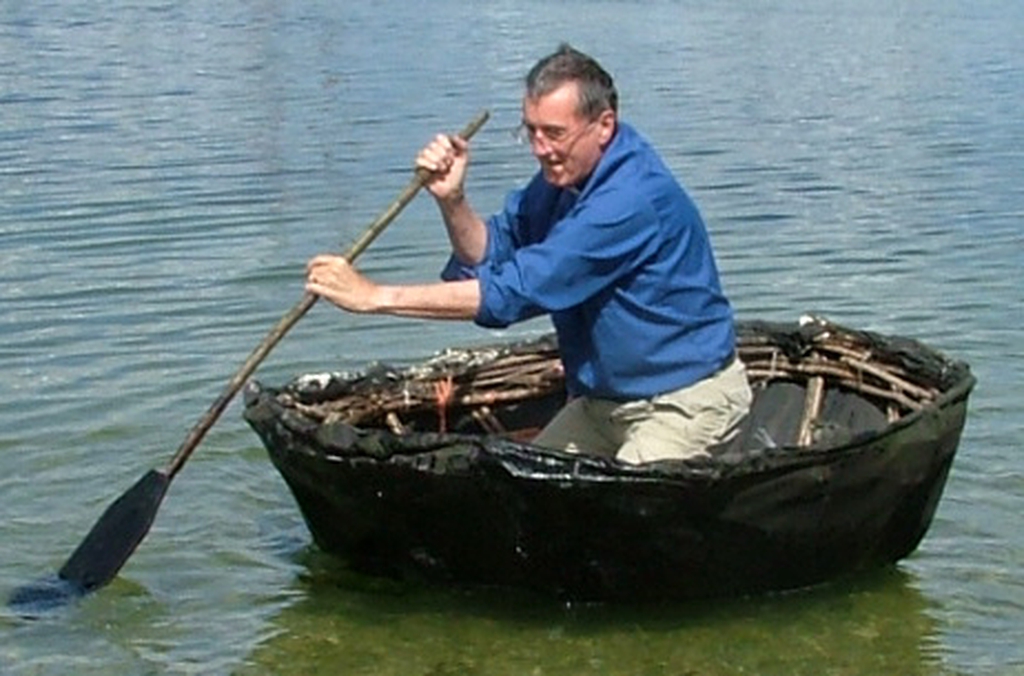 Welcome to the parish church of St Mylor.

This has been a place for Christian worship since the early years of the 5th century when legend has it that St Mylor arrived from Brittany.

The Normans replaced whatever previous buildings were on the site with a stone church in the 12th century. The north and west walls of the church including Norman arches and doorways are incorparated in the current building. A second aisle was added in the 15th century  with a fine colonnade  of Caen stone pillars and arches which have been embellished with ancient graffito.

The church was restored in the mid Victorian era and conatins a Jacobean pulpit, the lower portion of a late medieval rood screen  an early modern font, mementoes of significant local families and remembrance of HMS Ganges a Royal Naval training ship that was moored in Mylor Pool during the latter half of the 19th century.

The church is open every day during hours of daylight.

Holy Communion is celebrated according to the Book of Common Prayer at 8am on Sundays.

Parish Eucharist is celebrated in contemporary language on Sundays  at 10.30am

Details of other services or parish officers can be found on the parish website; http://www.stmylor.org.uk/