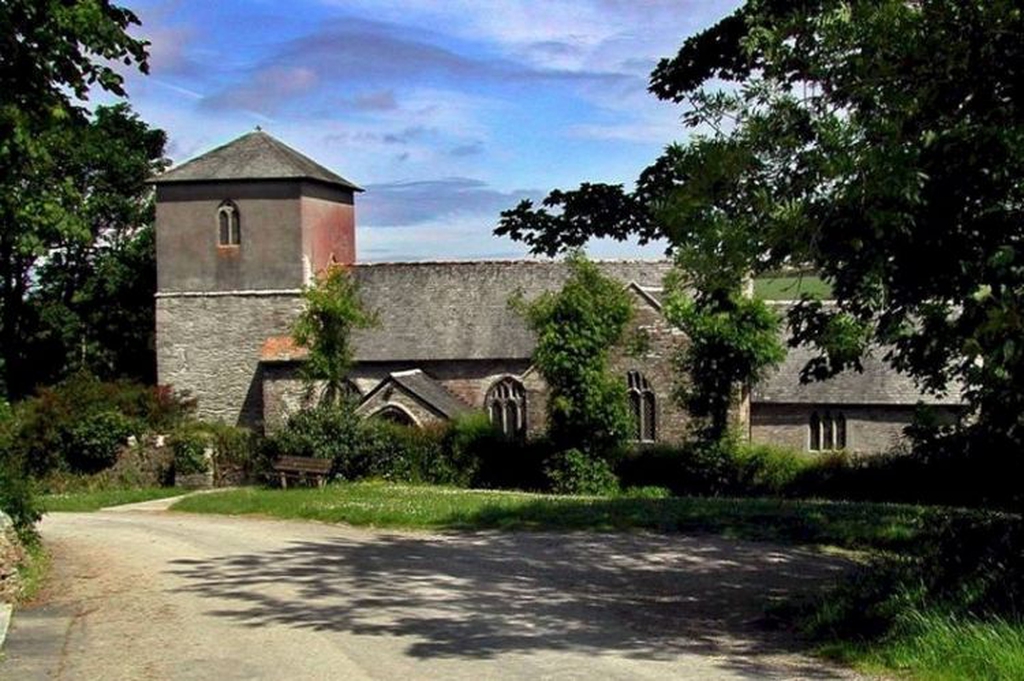 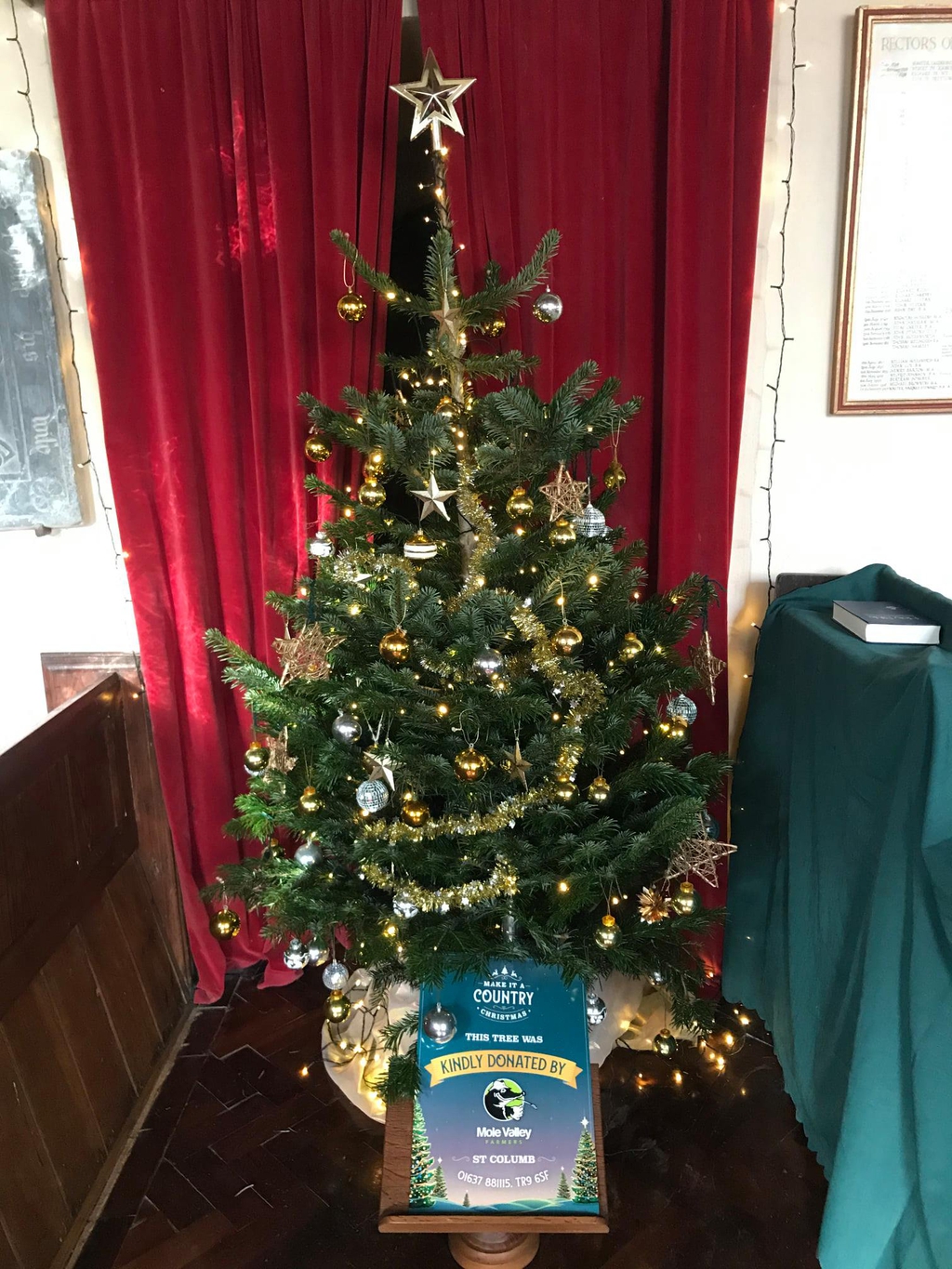 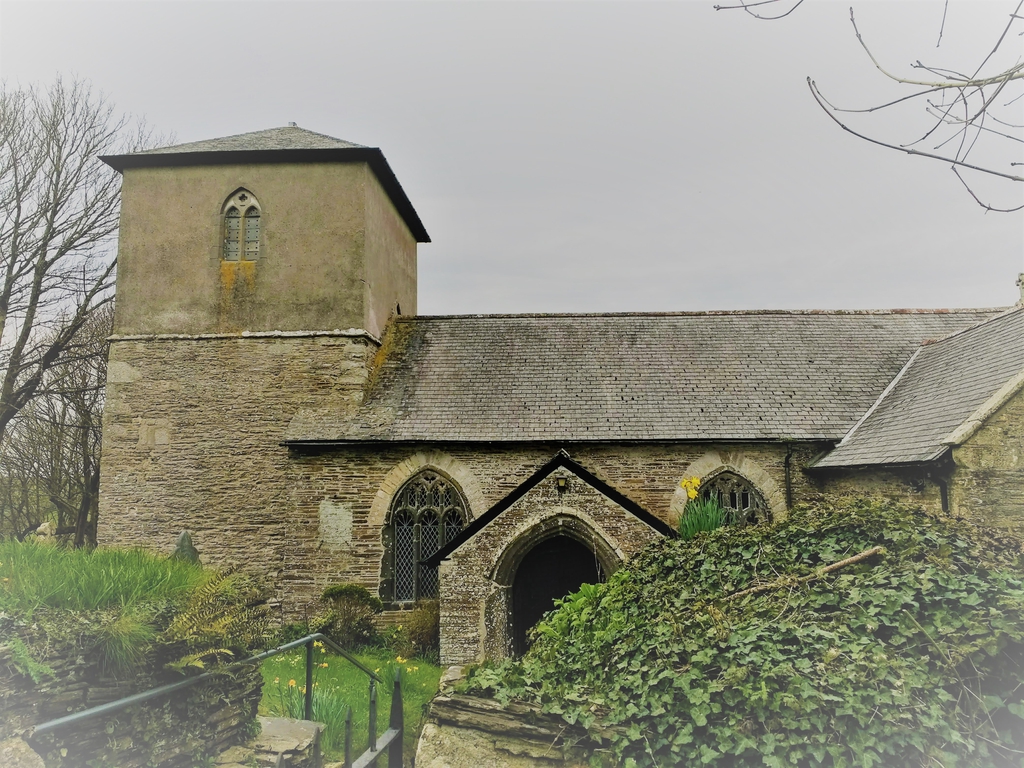 St Ervan
Services and events
News and notices
About us
APCM Report & Accounts
Our Ministry Team
Safeguarding
Who's Who at St Ervan
Find us
St. Ervan Rumford Padstow
Get in touch
01637 880252
Facilities
More information
Edit this church

ST ERVAN is dedicated to St. Ervan
The church is tucked away in the depths of the Cornish countryside in the centre of St. Ervan Churchtown with its Victorian Rectory and School House and its older "Kiddly wink" (The Farmhouse) and Glebe Farm. The lane from the church runs down to a mill known to date from 1276 with a christening well on the right half way down. The Arundells, who lived at the Manor of Trembleath as early as 1240, supported the church and the first mention of the church that survives is 1208. The present church was built in the 13th and 14th Centuries and has never been enlarged. The original tower, 50ft high and built in the 14th to 15th Centuries, had the upper part brought down by explosives in the 1880's, but it was not properly capped until 1956 and now stands 24ft high. . The chancel has a twist to the south and may be what is known as a “weeping chancel” although such features normally have an inclination to the north because of the old belief that the head of Christ fell upon his right shoulder to the north when He died upon the cross. There are ten slate memorials and two marble memorials on the walls and a Georgian Pulpit, which was thrown out with the box pews in 1880 and returned this century. There is a medieval bell standing under the tower, cast in the reign of Henry VI. John Betjeman mentioned the church in his autobiographical poem ‘Summoned by Bells’. A framed extract can be found in the church.