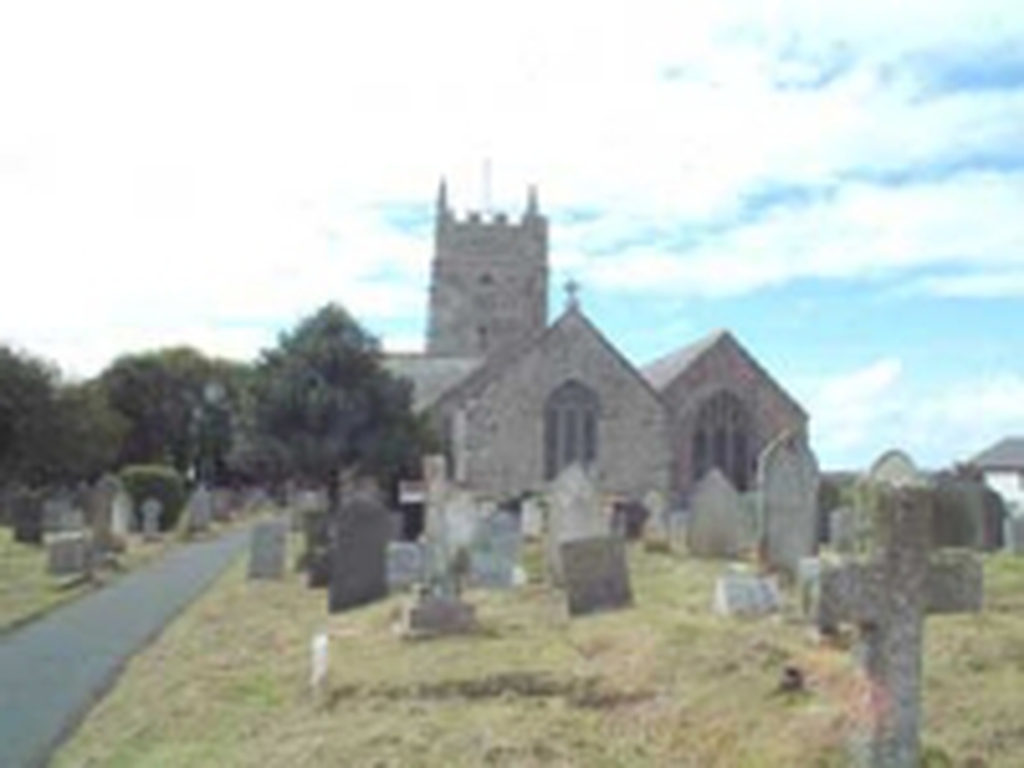 The Feast of S. Marwenne falls on August 12th according to the Kalendar of the Celtic Church.  The following Sunday is observed as Revel Sunday at Marhamchurch, and on the next day, the Monday following the Feast, there takes place the  Marhamchurch Revel known throughout the West Country and attended by hundreds of visitors; a survival into modern times of the mediaeval festival.

The Queen of the Revel, one of the school children of the village, elected by her fellows, is crowned by "Father Time" on the site of S. Marwenne's hermitage: and there follows the Revel Procession around the village, led by the Queen riding on a white horse and followed by her attendants.  The procession concludes at the Revel Field where the festivities take place; and Parish Church and Methodist Chapel join forces to honour the memory of the Patron Saint of Marhamchurch.