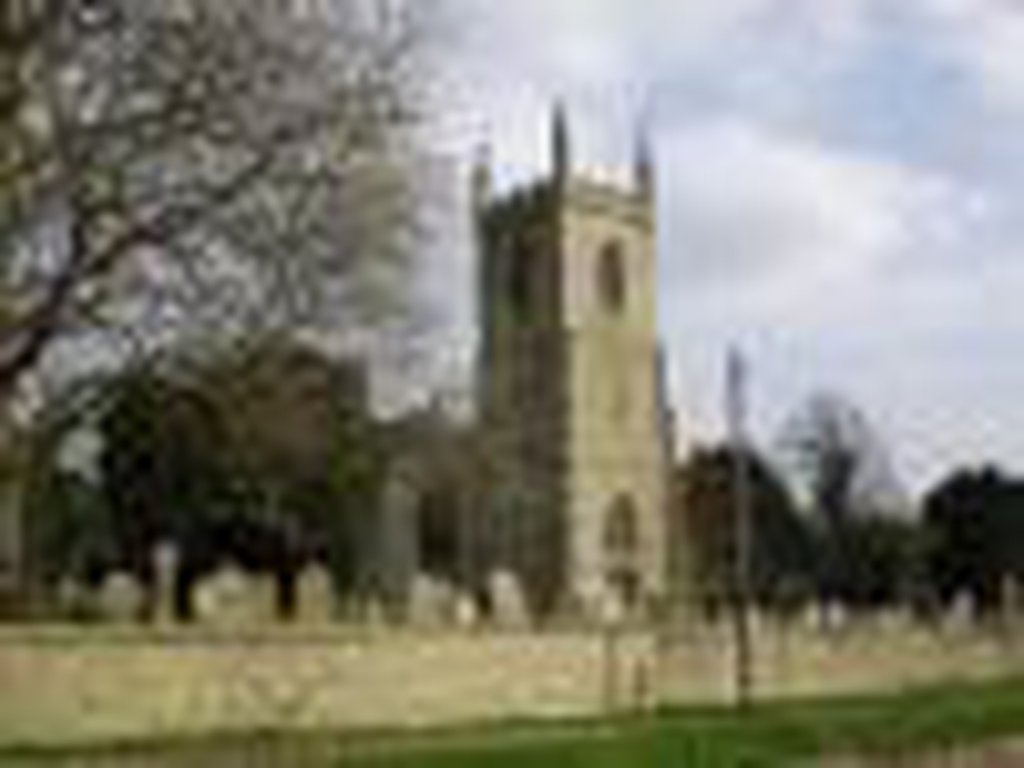 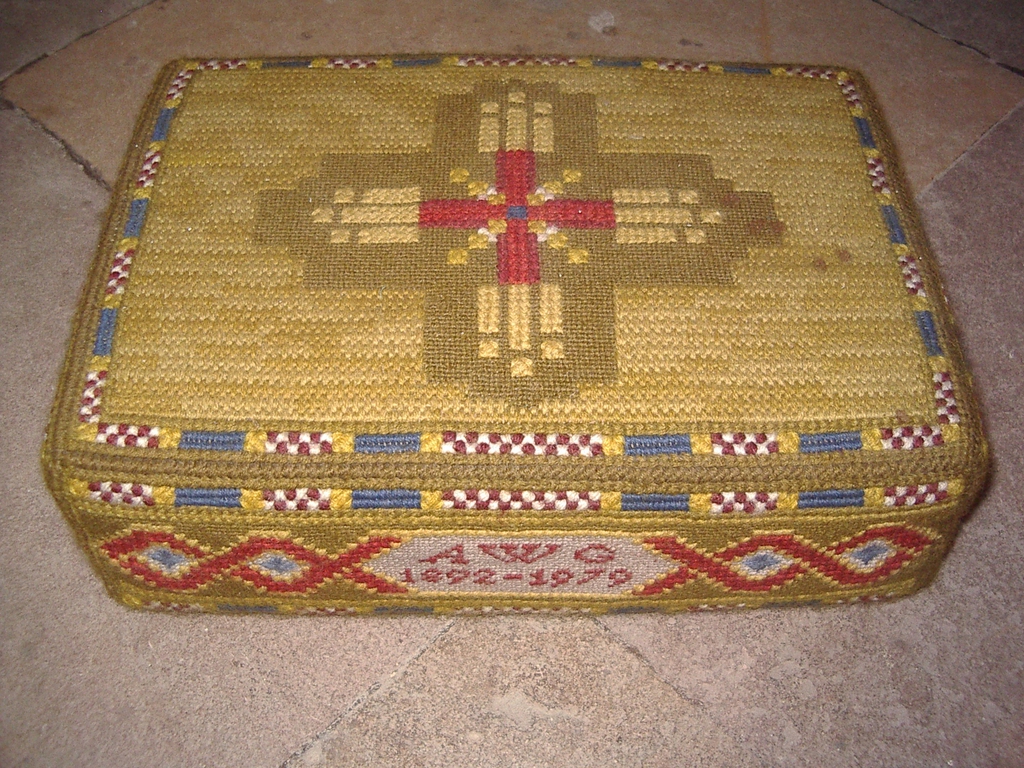 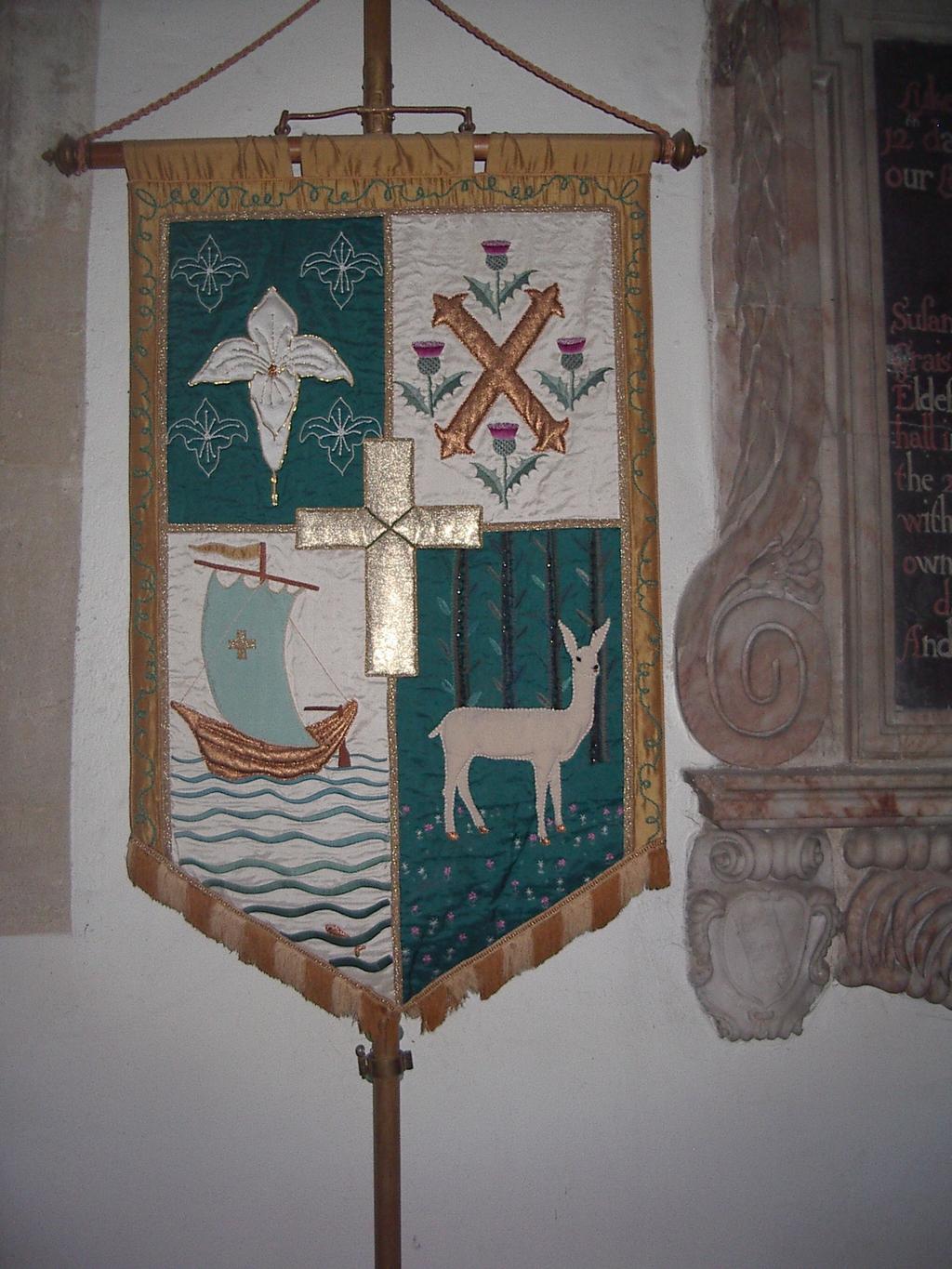 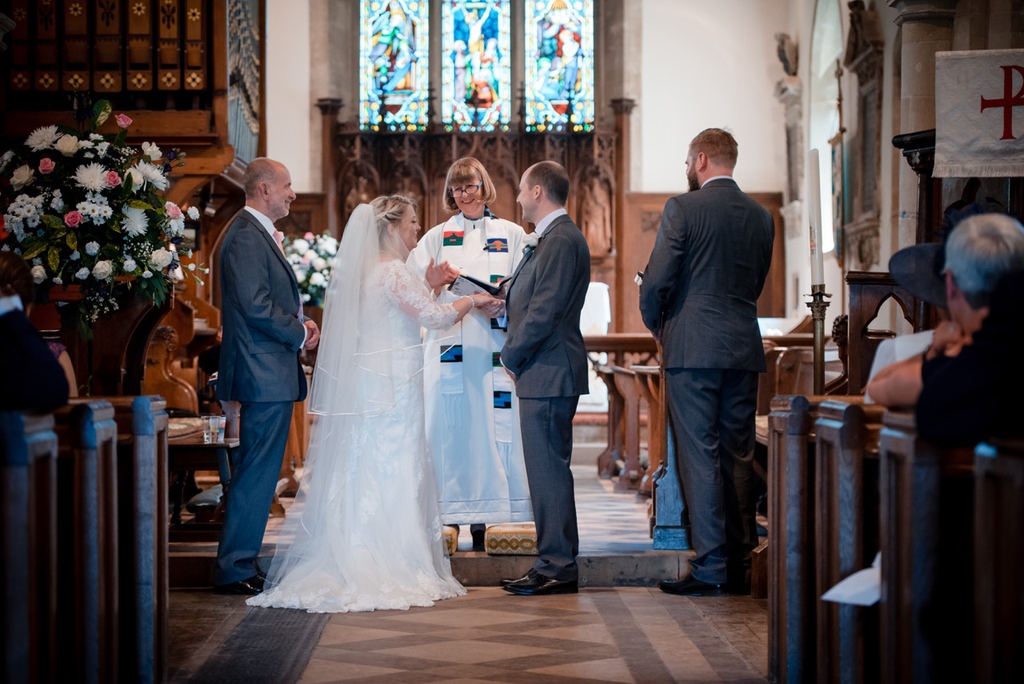 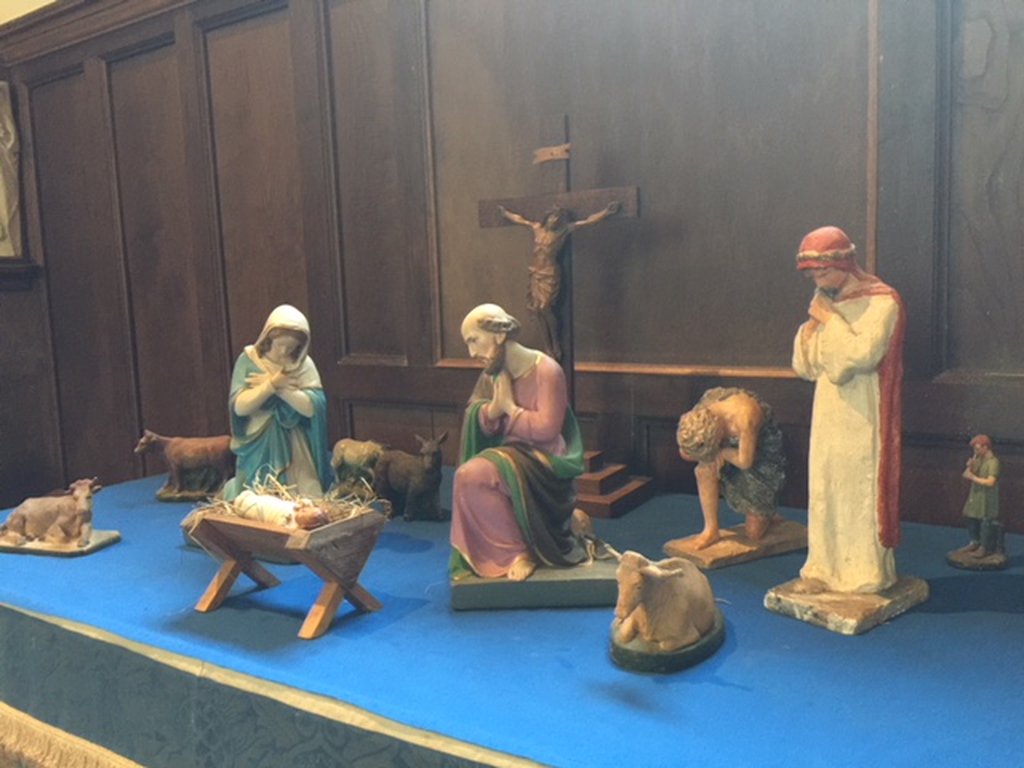 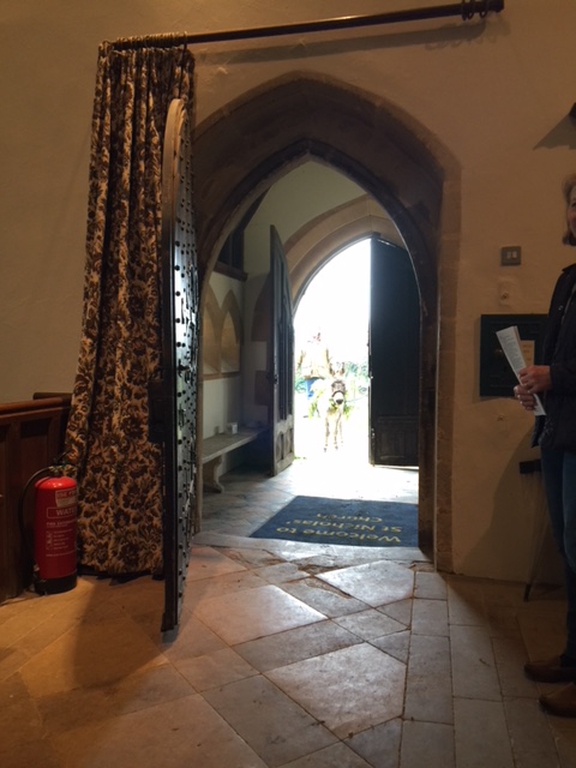 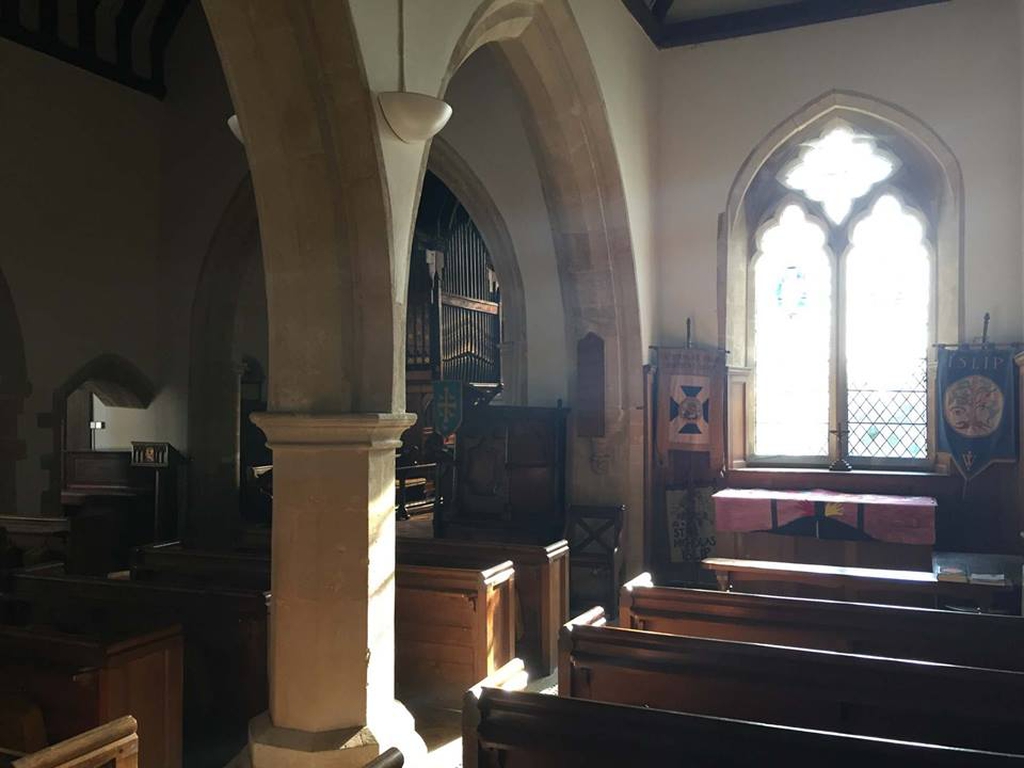 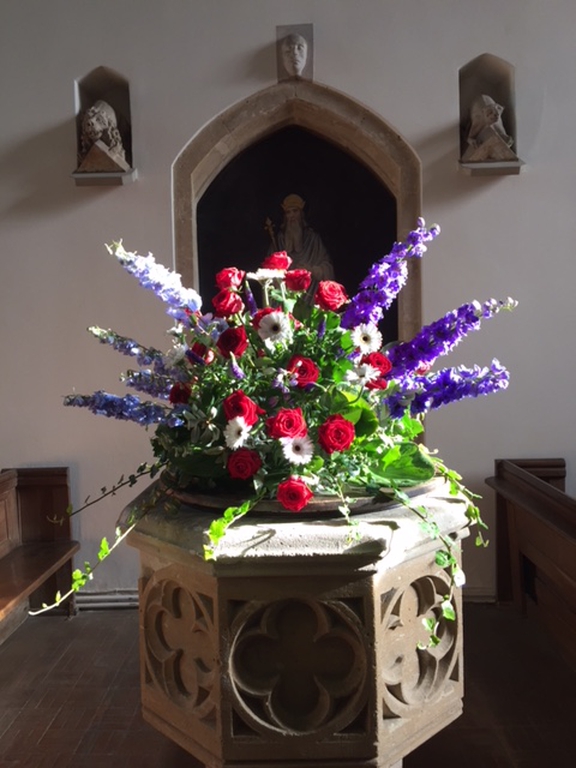 Situated at a crossing-point of the River Ray, Islip was a royal manor where Saxon kings stayed while hunting in neighbouring forests. King Edward the Confessor was born here about 1004, and when he founded Westminster Abbey he included his birthplace among the endowments of the new abbey. Hence the long connection between Islip and Westminster Abbey, which still retains the right to nominate rectors of Islip. John Islip, Abbot of Westminster 1500-32 and responsible for a major enlargement of the abbey church, probably came from Islip. Dr Robert South, Prebendary of Westminster, endowed the local school in 1710, besides rebuilding the chancel of the church and building a new rectory on a grand scale. Three deans of Westminster were also rectors of Islip, William Vincent 1802-15, John Ireland 1816-36, and William Buckland 1845-56, the last a distinguished pioneer of the science of geology and first professor of the subject at the University of Oxford.
The oldest part of the present church of St Nicholas dates from about 1200, but a major rebuilding took place in the 14th century and the tower was added in the 15th. Burnt down in the Civil War, the chancel was rebuilt and the interior refurnished by Dr South in 1680. There was a further, rather drastic, restoration in 1861.
In 1987 the five parishes of Islip, Noke, Woodeaton, Charlton-on-Otmoor and Oddington were united into a single benefice. In 2001 this benefice was combined with that of Ambrosden, Merton and Piddington to form the Ray Valley Benefice under a single rector.
×