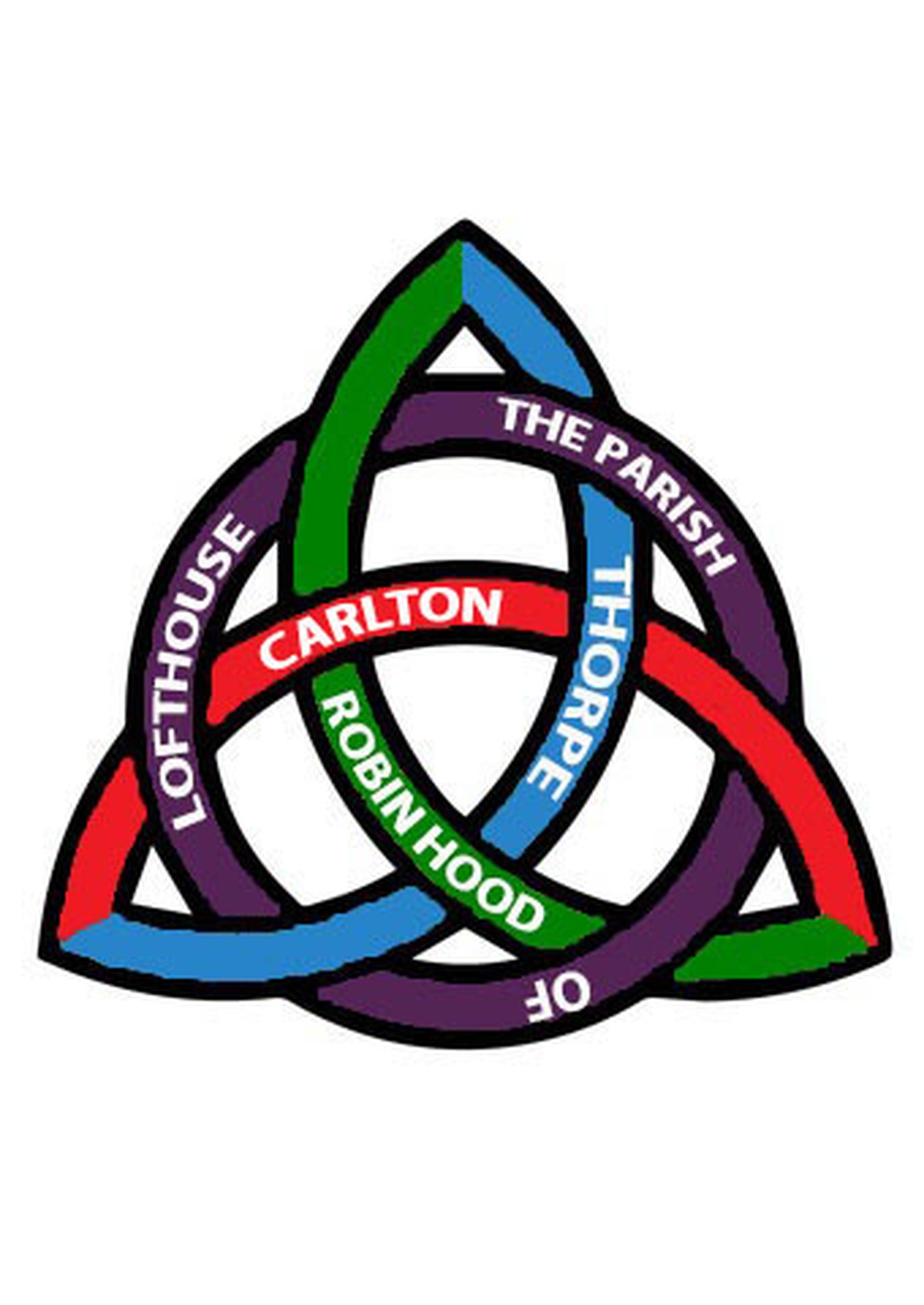 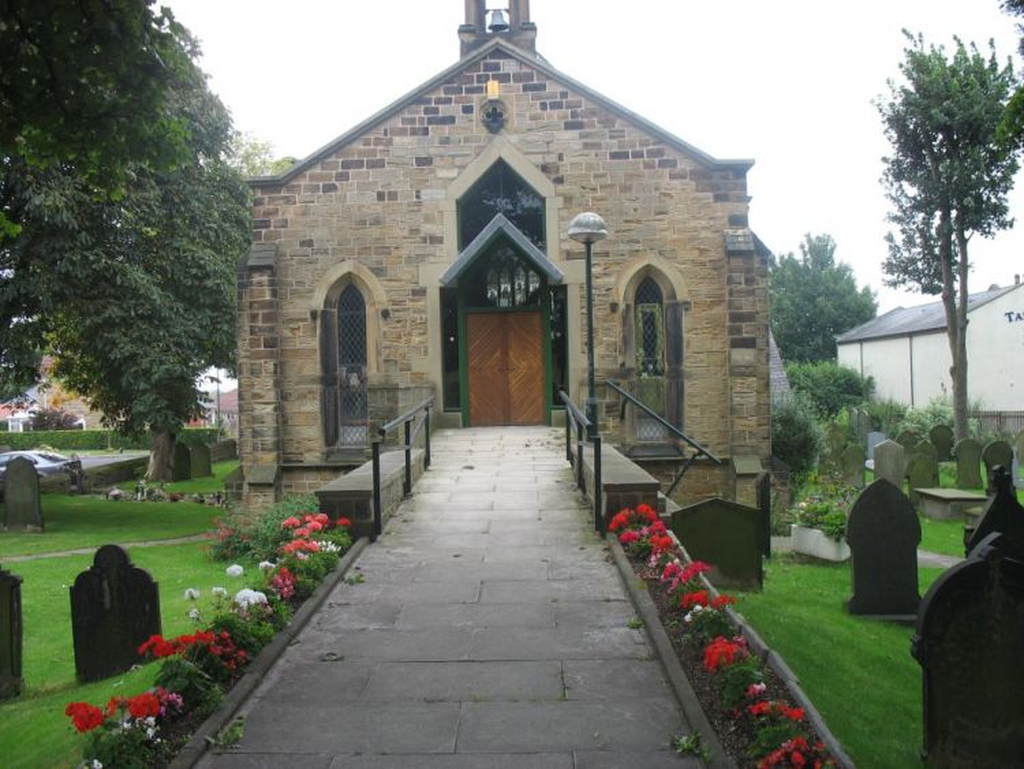 Lofthouse: Christ Church
Services and events
News and notices
About us
A Little History of Christ Church
What's it all about!
Find us
Leeds Road Lofthouse Wakefield
Get in touch
(01924) 823286
Facilities
More information
Social
Edit this Church

A Little History of Christ Church

A Little History of Christ Church

Christ Church, Lofthouse was built in 1839/40 and consecrated in October 1840 as a Chapel of Ease to the Parish Church of Rothwell. In 1845 the church was constituted an Independent Benefice, with the Vicar of Rothwell as patron.
The church arrived at its present appearance in three stages. The original had a porch, nave, a small vestry and bell turret.

In 1889 major rebuilding work was planned but the estimated cost of £3,500 could not be met. Instead the chancel, vestries and organ chamber were added at a cost of £1,60 still a considerable sum at the time. New pews and a font were added in 1899. For a century Christ Church was renowned for the eleven steps that led from nave to chancel and altar an attractive, though perhaps divisive, feature, providing beautiful photographs and a hazardous climb for brides, but often preventing elderly and infirm worshippers coming to the altar for communion.

In the early 1970's a reduction in attendance threatened the existence of the church, but a small number of very committed members made a case to Ripon diocese for the church to be retained. From 1973 to 1986 the independent status of the church was lost, as it became part of the greater Rothwell parish. However the ongoing efforts of the congregation and priest ensured that by 1986 Lofthouse could once again be and Independent Benefice with its own incumbent.

By then major repair work had become necessary and the third stage in the development of the building involved major re ordering. Steps were removed, ramps and new floor were installed, giving a remarkably light and modern appearance to the interior of an early Victorian church. The original nave was dug out and became the lower church hall.

There is wheelchair access to the church, fully equipped toilets with disabled facilities have now been installed, and a T loop hearing aid system is in place in the church. At the end of 2001, the upper hall was renovated and a new kitchen built. Church groups make good use of the hall and we hope that many others in the community will find a home at Christ Church. The hall now provides pleasant and accessible facilities for private functions.