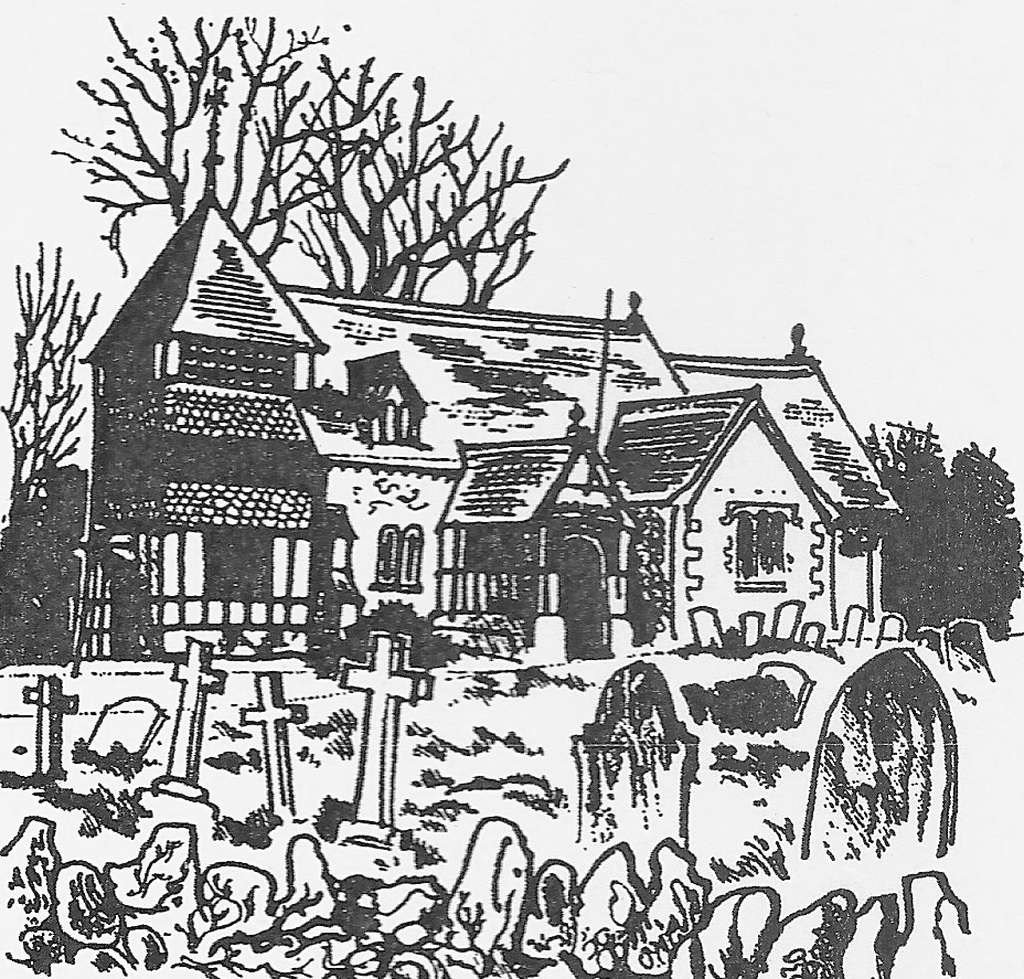 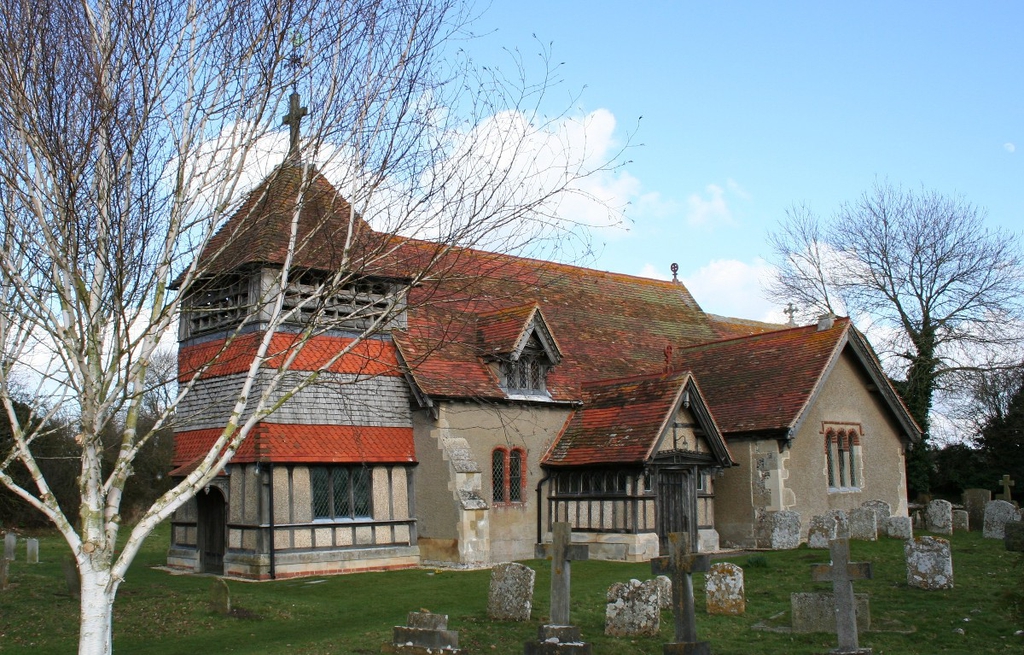 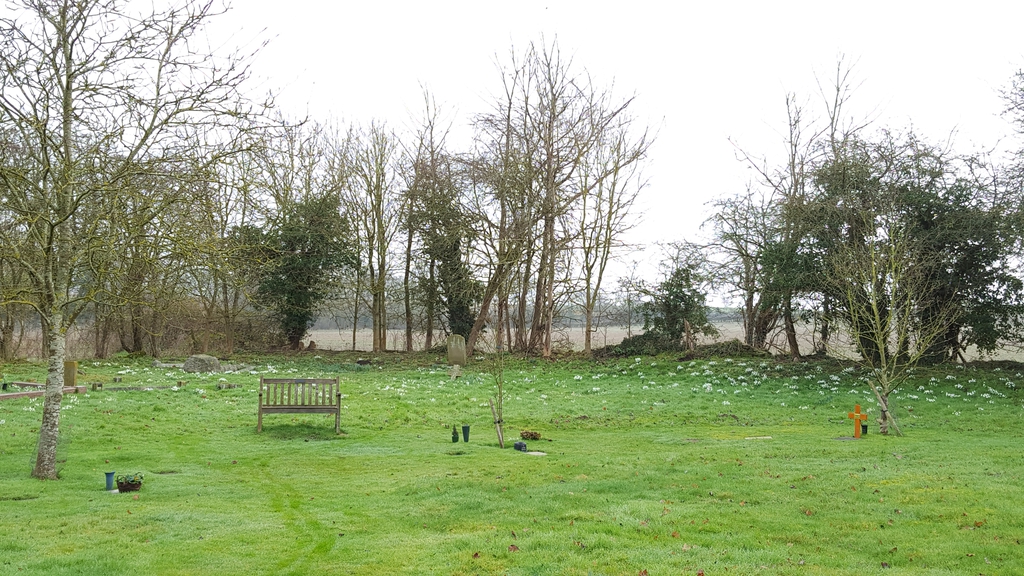 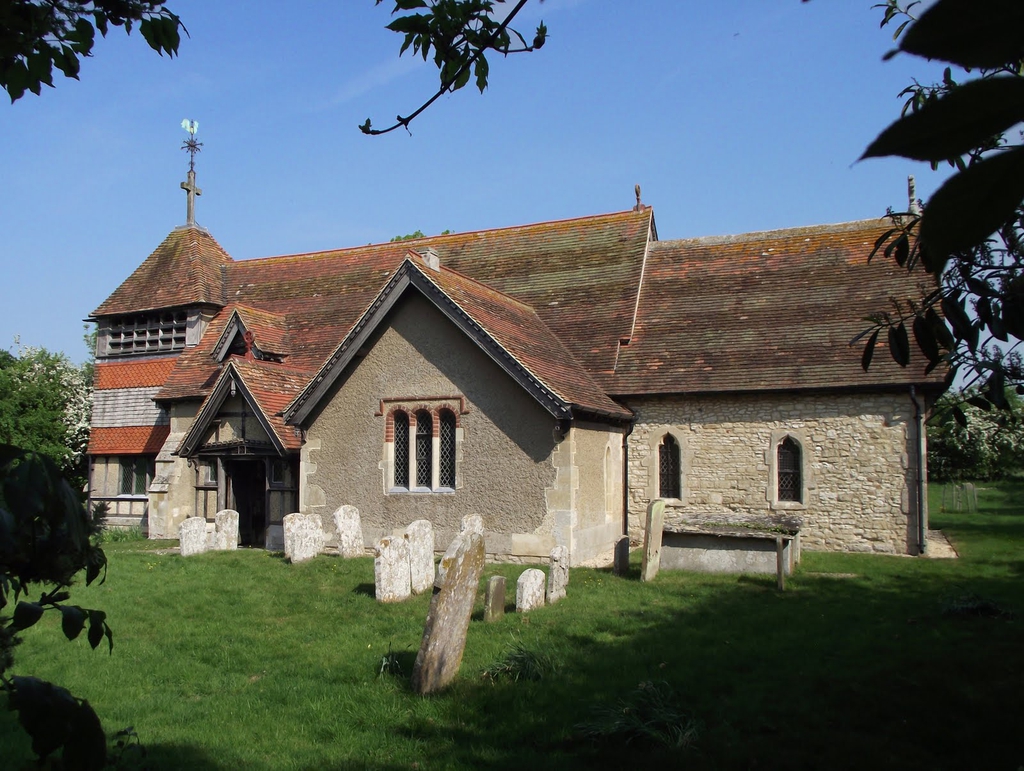 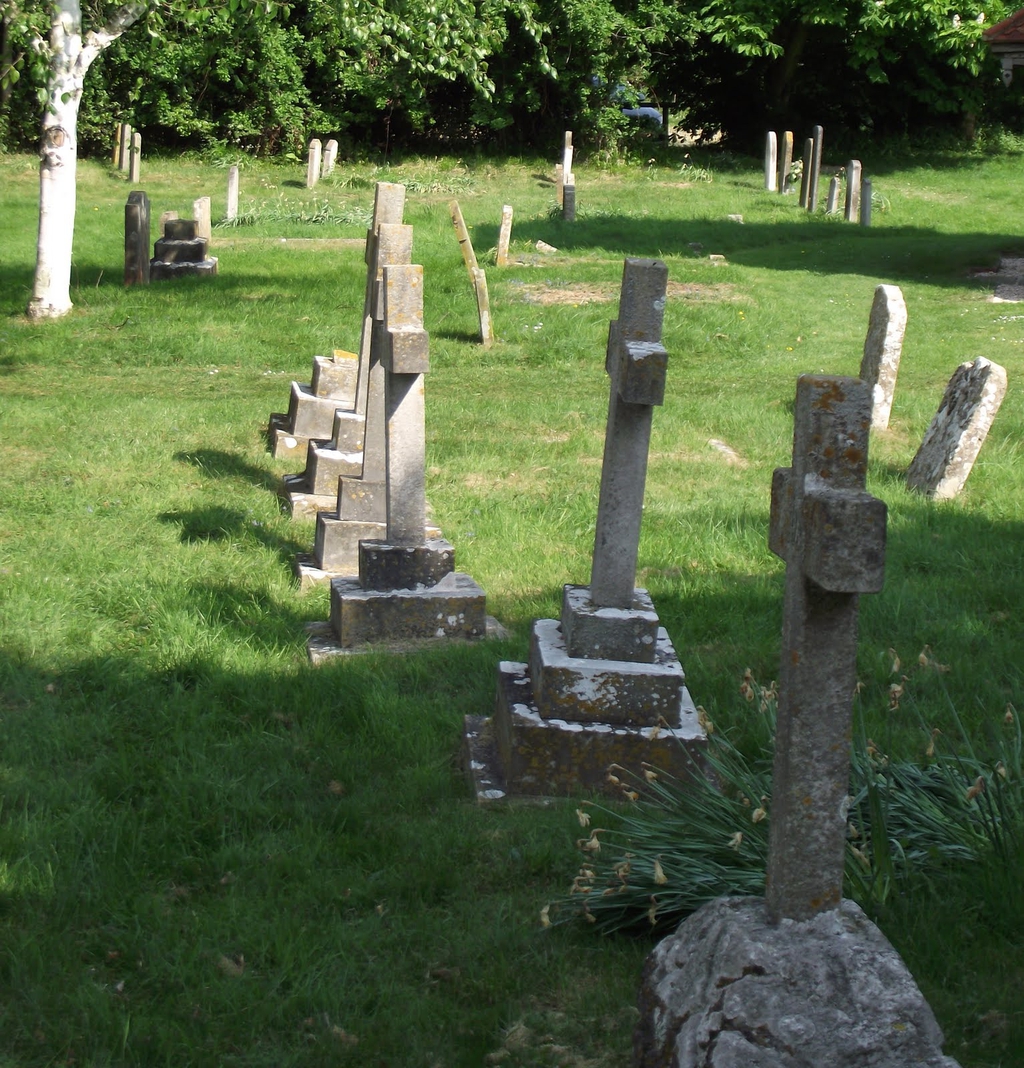 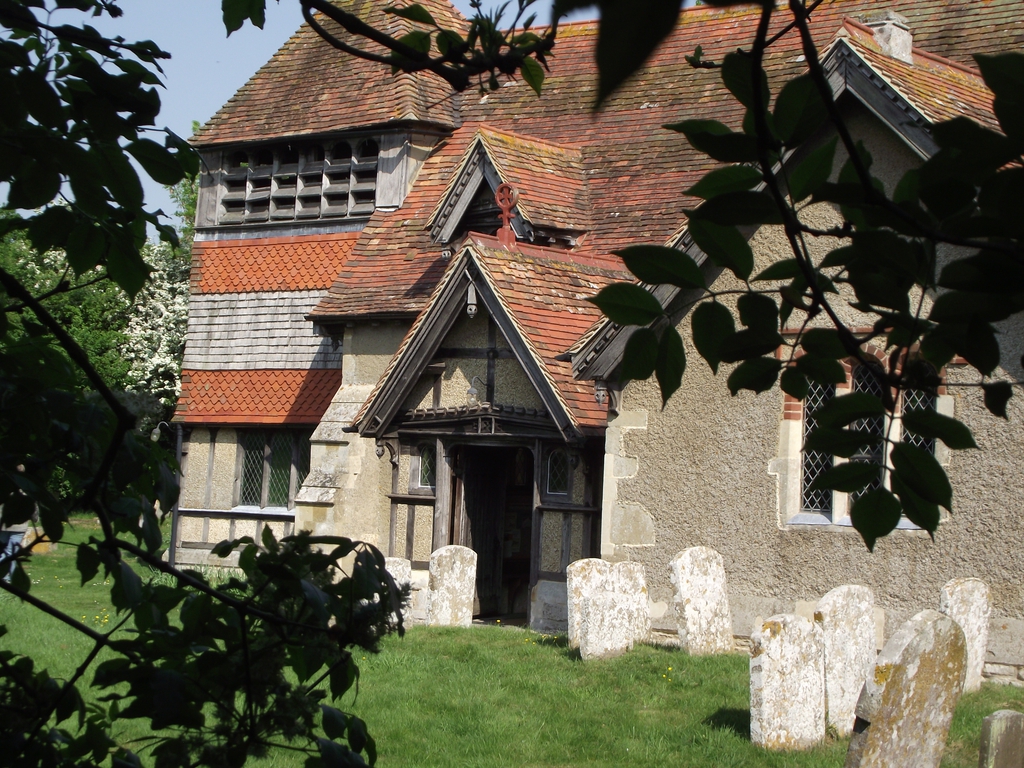 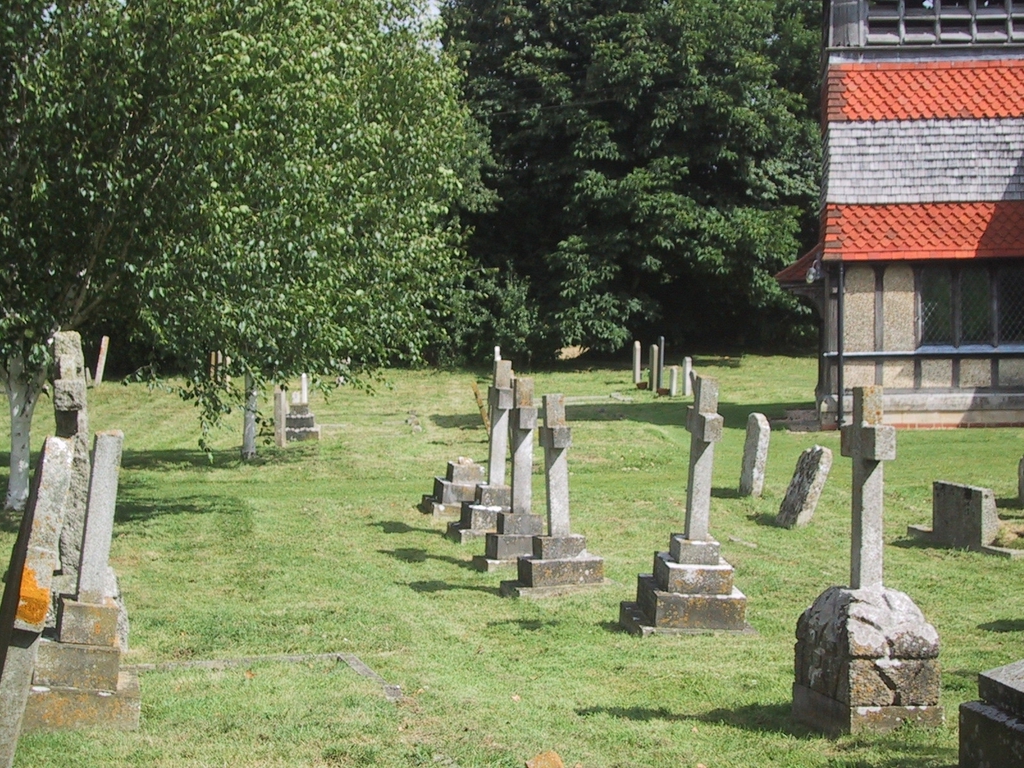 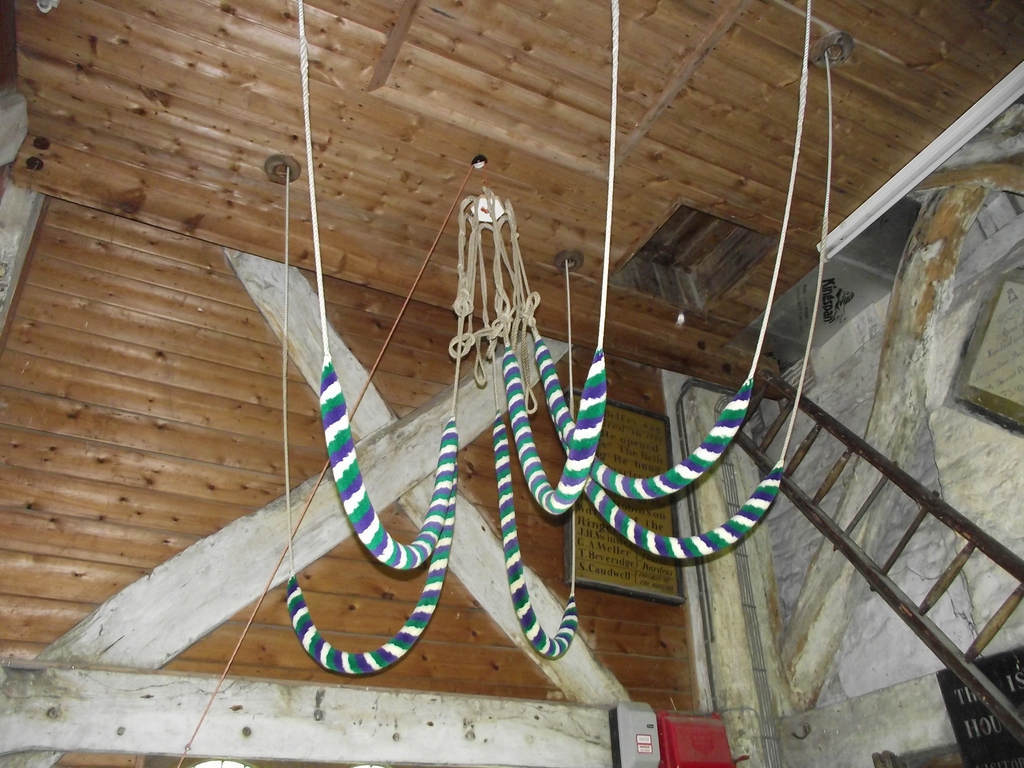 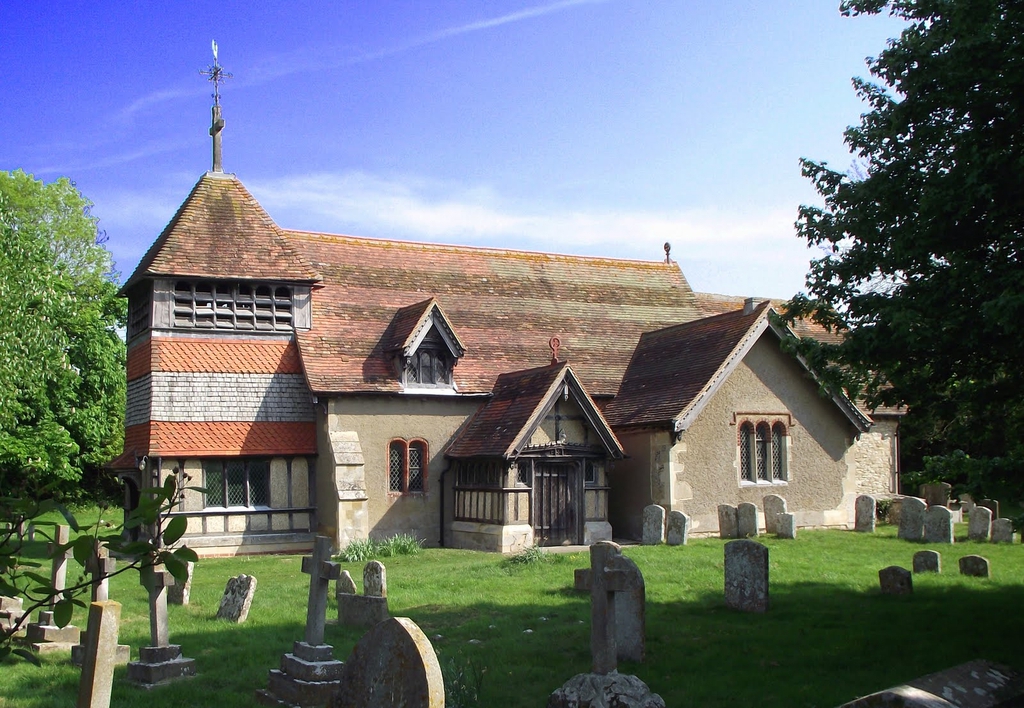 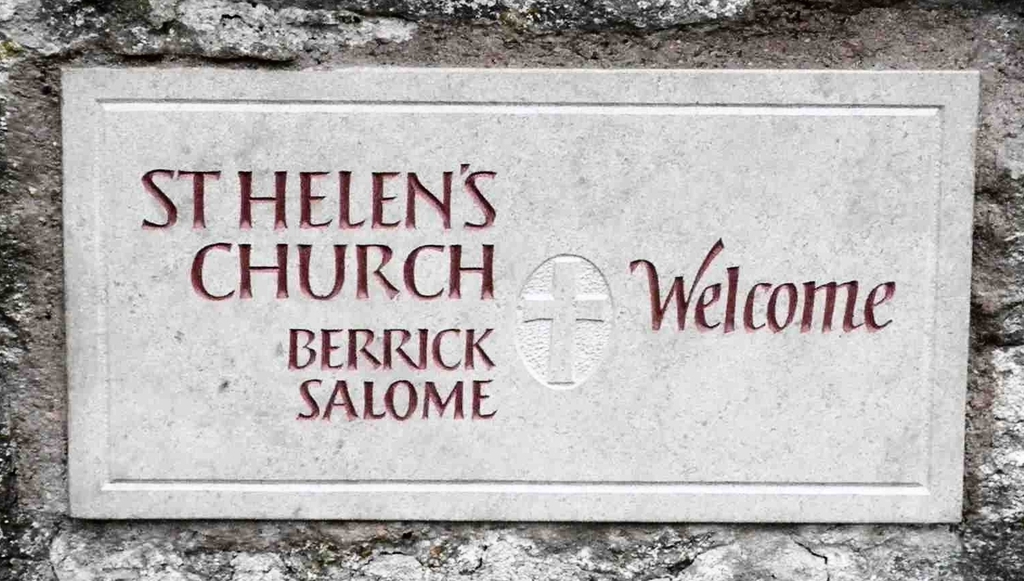 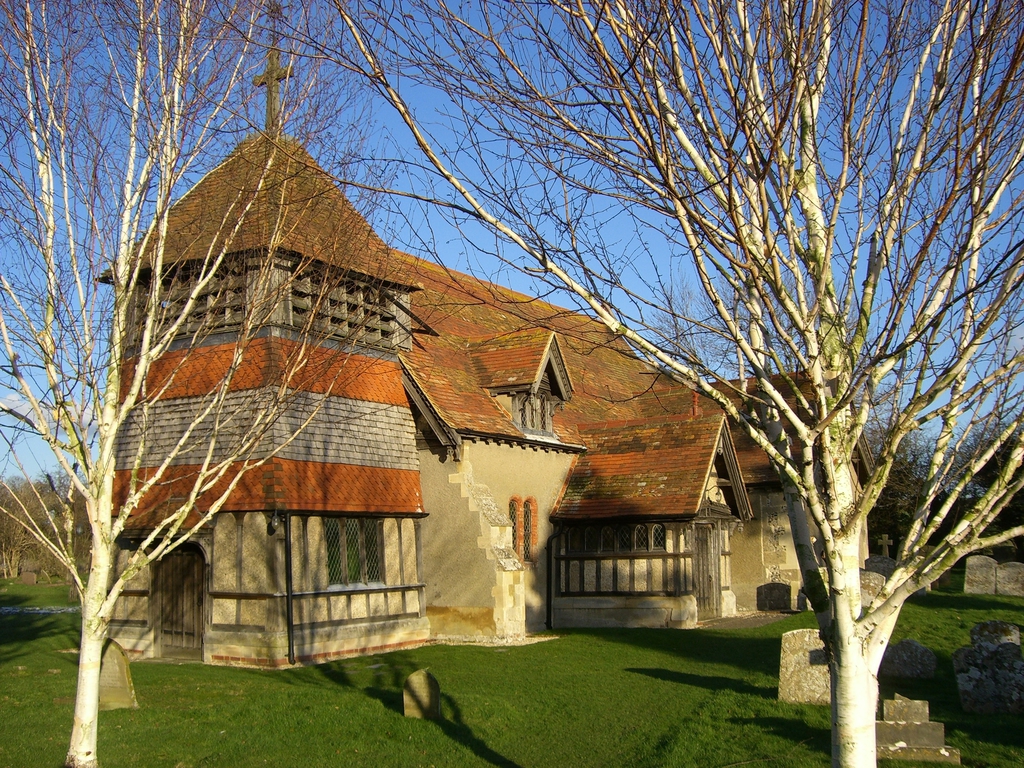 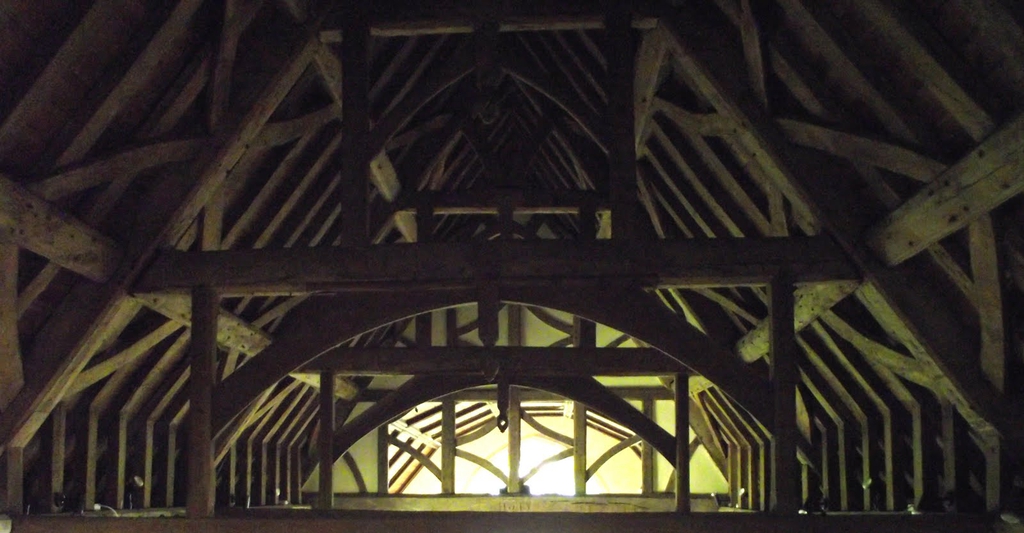 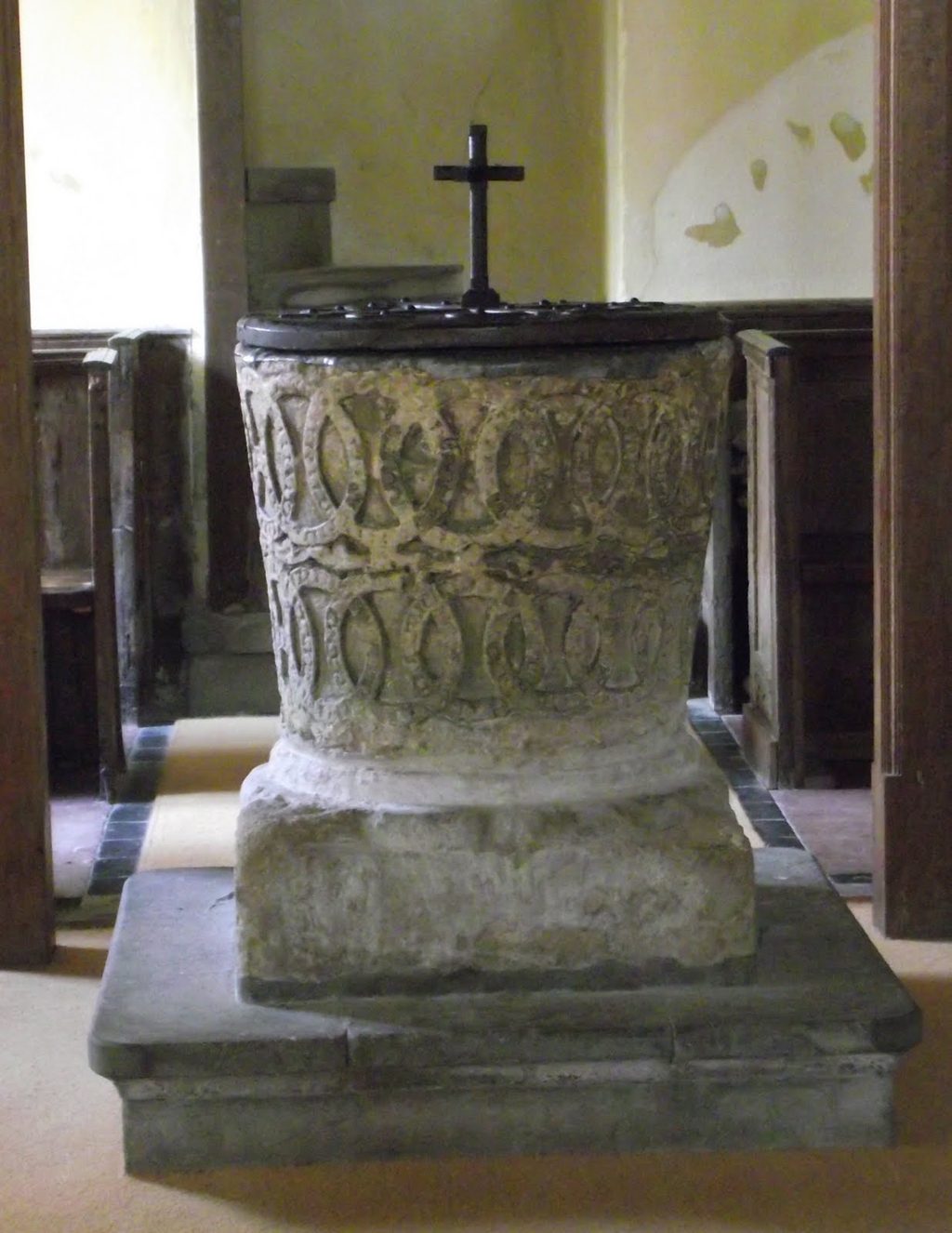 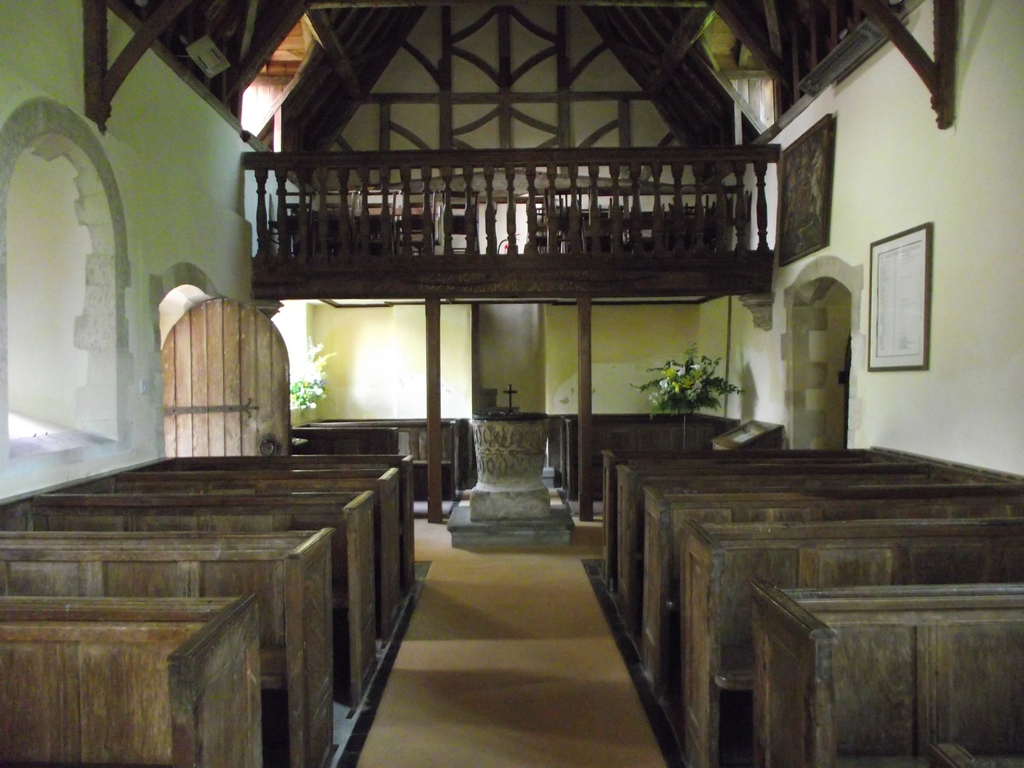 Saint Helen was the mother of the Emperor Constantine, the first Christian emperor.

Berrick Salome, together with Berrick Prior, Roke and Rokemarsh, forms a community of some 250 villagers lying to the south west of the Chiltern Hills, and about 12 miles south east of Oxford. The small church at Berrick Salome, originally built as a "chapelry", or subdivision, of St. Mary's, in Chalgrove (see History), is in the Deanery of Aston and Cuddesdon, in the Diocese of Oxford.

When it was built, St. Helen's was in the centre of housing that has since disappeared, so the church building that you see now appears to be rather isolated from the village. Nevertheless, the church plays an important part in the life of the community today, just as it has done over the centuries.

Whereas official records date back to 1087, the site of the Church of St Helen (the mother of the Roman Emperor Constantine and a favourite saint of King Ethelbald who ruled the area after he had annexed this area of Wessex into his kingdom of Mercia in about 800AD) has probably been sacred since the 8th century.

One of the oldest features of the Church is the decorated Saxon font but the whole building is of great interest. Around 1615 the original roof was replaced with one of a queen-post type with a complex timber truss. This resulted in the present vaulted roof of great functional beauty. The wooden gallery at the west end of the nave was built in 1676 and a dormer widow at each end provides light at this height.

The Church itself is only about 65 feet long including the bell tower. For those who search there are many small corners of interest including some randomly repositioned mediaeval floor tiles at the east end of the nave and chancel, sculptures of fishes and doves (associated with the position of the font) and the 13th century "bee" window.

St Helen's Church and the Community

St. Helen's is an ancient Grade 2* listed building, needing periodic restoration as well as constant general maintenance, and so we have a calendar of social fund-raising events to top up both the Restoration Fund and the General Fund. Most villagers enjoy taking part in these events - not only are they fun, but they also help to embed the church firmly within the life of our small rural community.

The community also boasts a Village Hall and two pubs, The Chequers in Berrick and The Home Sweet Home in Roke (though the Post Office and shop that used to operate from The Chequers have long since ceased to function). There is also a Band Hut in Roke.