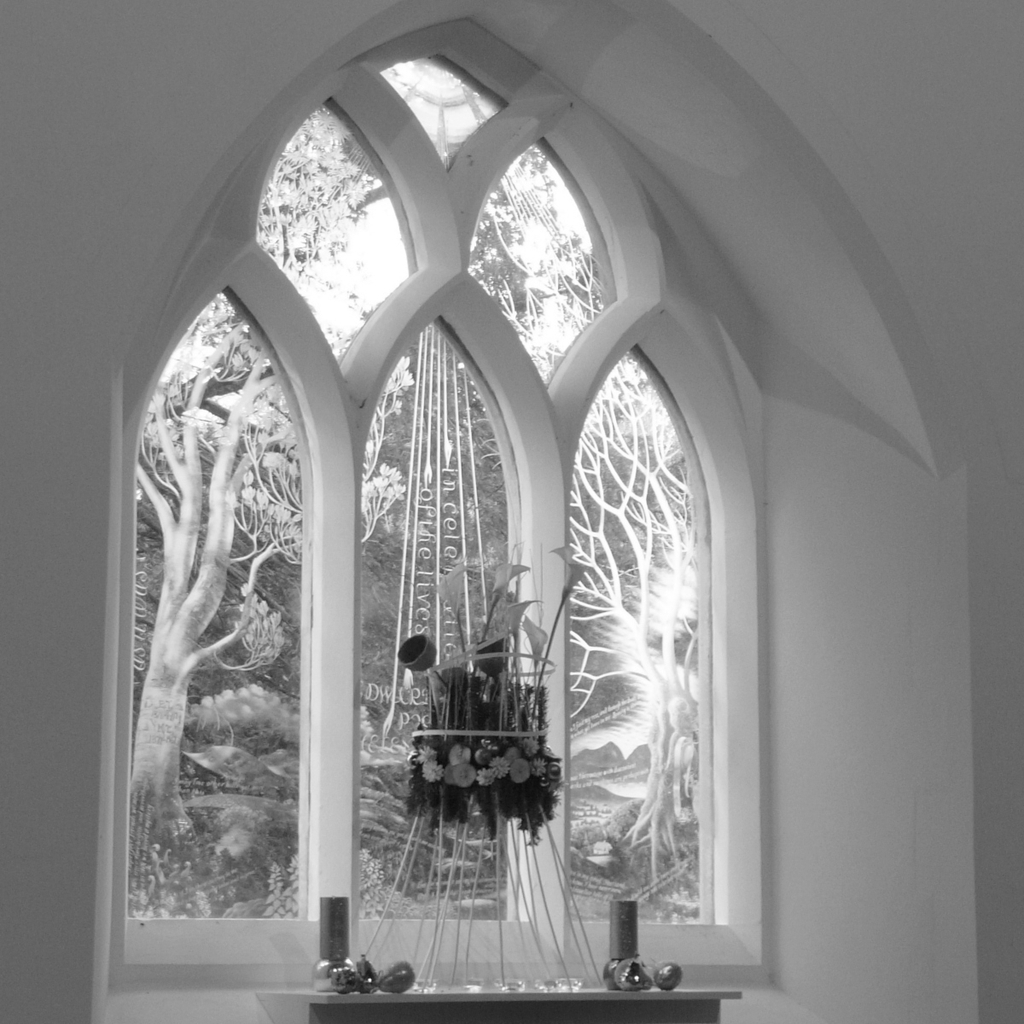 Eastbury: St James The Greater
Services and events
News and notices
About us
Find us
Church Street Eastbury Hungerford
Get in touch
01488 208467
Facilities
More information
Edit this Church
Church of England Diocese of Oxford St. James the Greater, Eastbury

The population of the village of Eastbury is currently around 265 and Eastbury is a typical downland village in the Lambourn Valley of the Racehorse.

At the heart of the village stands the church of St. James the Greater which was built in the mid 1850’s and designed by the English architect George Edmund Street. The church was commissioned by Robert Milman, the vicar of Lambourn at the time, and the majority of the cost was met from Milman’s private fortune. According to the publication “Eastbury: A Berkshire Village” 2003, he attended with great care to those employed in the stable yards. He later became Bishop of Calcutta and Metropolitan India. The basic church is much the same as originally planned by Street and little has changed over the years. However, of great interest is a window that attracts many visitors to the church, dedicated to the memory of the Anglo-Welsh war poet, Edward Thomas and his wife, Helen. This window is a modern, plain glass window beautifully engraved by Laurence Whistler in 1971.

Major improvements were completed in 2015 and we owe grateful thanks to all who have supported us, in particular the Greenham Common Trust, the National Churches Trust, the Fred and Marjorie Sainsbury Charitable Tust, the Garfield Weston Foundation, the Sackler Trust and the Racing Foundation. We have also received very generous donations from others, including private donors. These works consist of the installation of a new heater in a planned extension, together with W.C. facilities and a mini-kitchen so that refreshments can be served after church services, community meetings and social events.

St. James’s Church offers not only worship under our vicar, Julie Mintern but also a peaceful retreat, companionship, a Sunday School for children and support to all. We look forward to extending a warm welcome to anyone at any time.

This Week in the Lambourn Valley Benefice

Every Monday at midnight for 7d
Add to my calendar

We publish a newsletter every week that details services and other events across the Lambourn Valley Benefice. Please click on the button below to see this week's newsletter.

More about this event
News Go to news page

Our annual report for "The year of the pandemic" is available here for viewing and download.