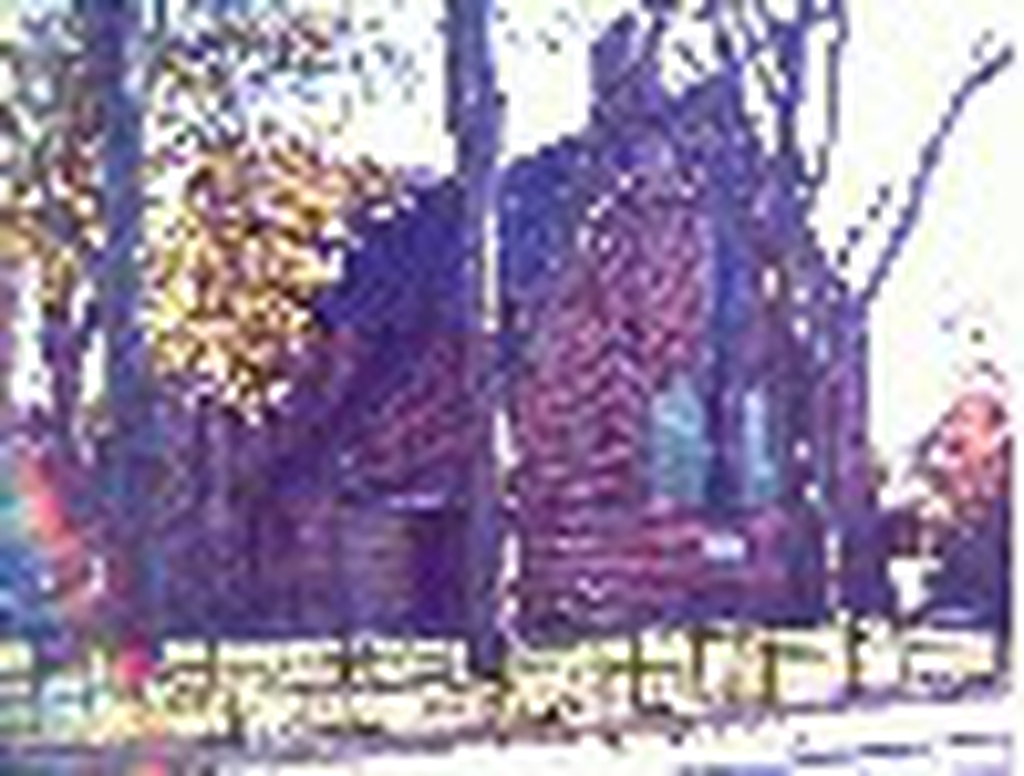 Waddon, St George (daughter church of Croydon Minster)
Services and events
News and notices
About us
About Saint George's
About the church building
Safeguarding
Find us
Barrow Road Waddon Croydon
Get in touch
07984 112804
Facilities
More information
Edit this Church

About the church building

Saint George Waddon was built in 1932 to a design by Curtiss Green as a 'daughter church' to St John the Baptist, Croydon. Its purpose was to serve the Waddon Estate, a Council estate being built at the time. It was built in a later "arts and crafts" style and is now Grade II listed. Pevsner described it as "A sound brick church with big gables, whitewashed diaphragm arches inside and a complicated timber roof."

In the mid 80's the large adjoining hall was demolished due to maintenance difficulties and the church re-roofed. At this point a glass partition with cargo doors was inserted just west of the chancel and a gallery added at the west end with toilets and a small kitchen under it, to allow the building to operate as a multi purpose 'Church Centre'.

On Sundays and for other occasional larger services the doors in the dividing screen are opened and the whole space used for worship. During the week the nave to the west of the screen is used as a community hall by a variety of local community groups as well as for church related activities. Smaller midweek services take place either to the east of the screen or in the adjoining Lady Chapel.

The Lady Chapel contains a notable painting by Cicely Mary Barker, famous for her 'Flower Fairy' illustrations. Cicely was a local resident at the time the church was built, and for a while she helped teach the first Sunday School at Saint George's.
The painting that hangs in the church is a triptych. The larger centre panel is entitled 'The Great Banquet' and depicts Jesus parable and teaching from Luke 14. Cicely used local people as models for the painting. The two smaller side panels show St John the Baptist (the patron Saint of St George's mother church) and Saint George.
×