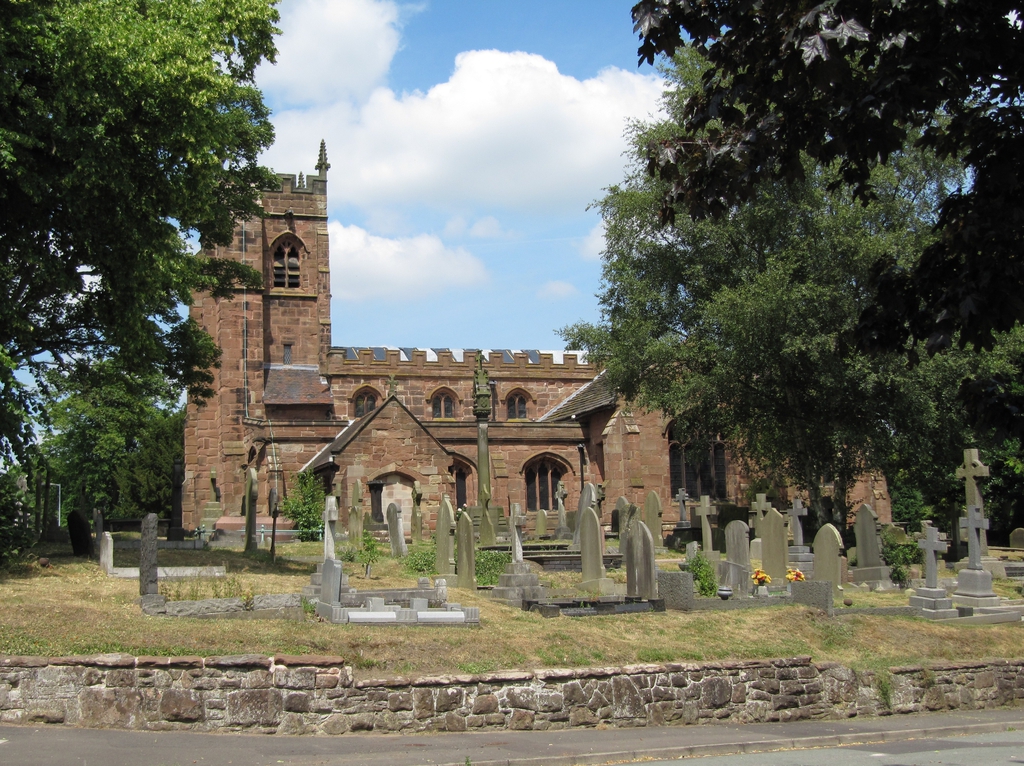 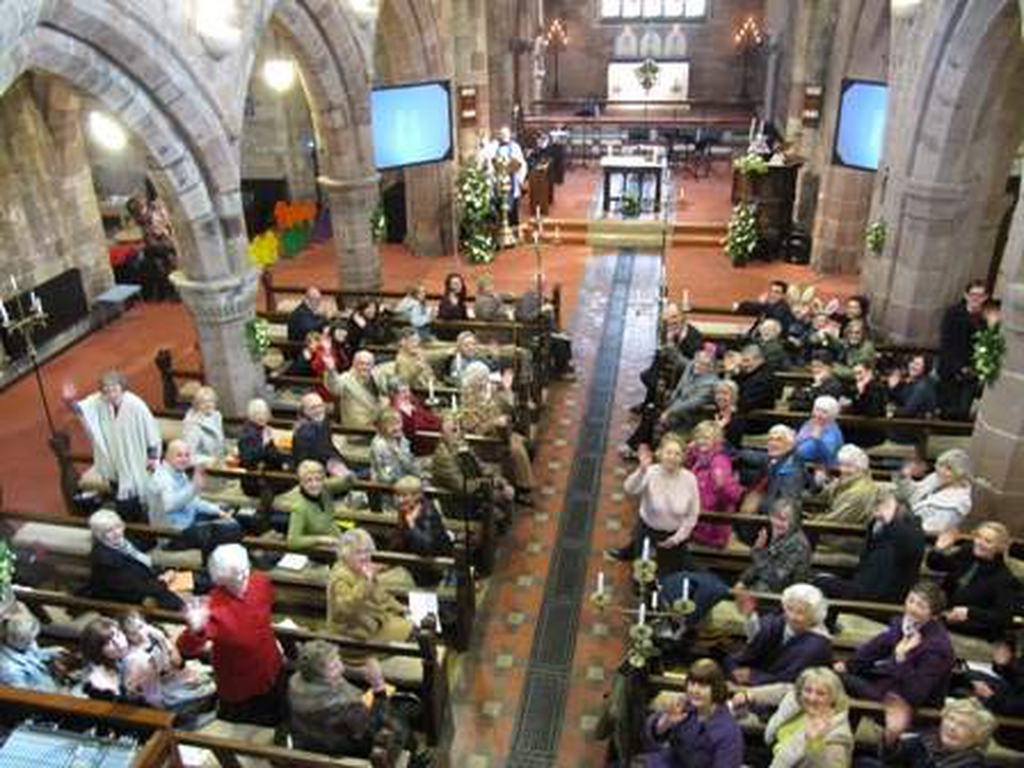 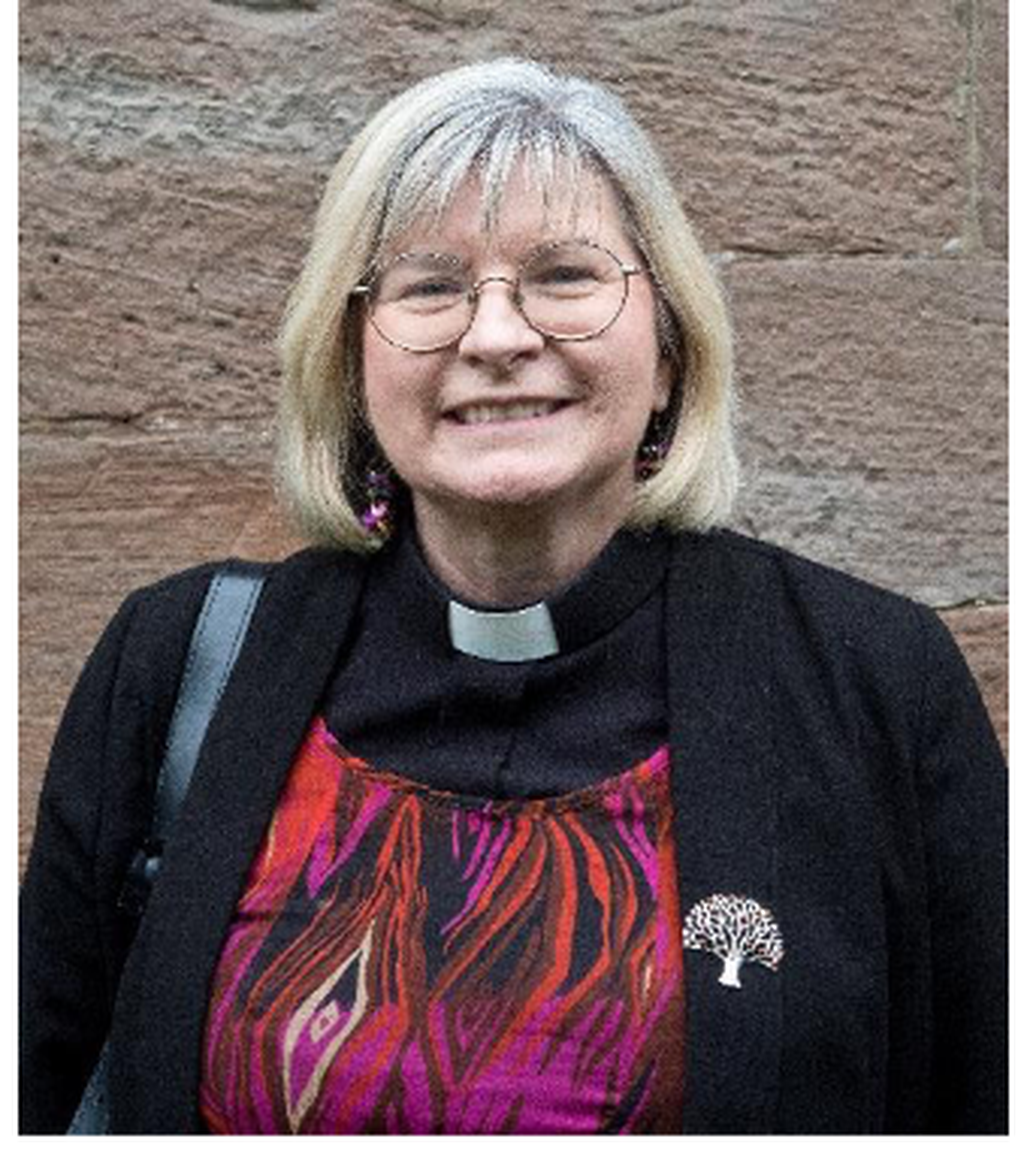 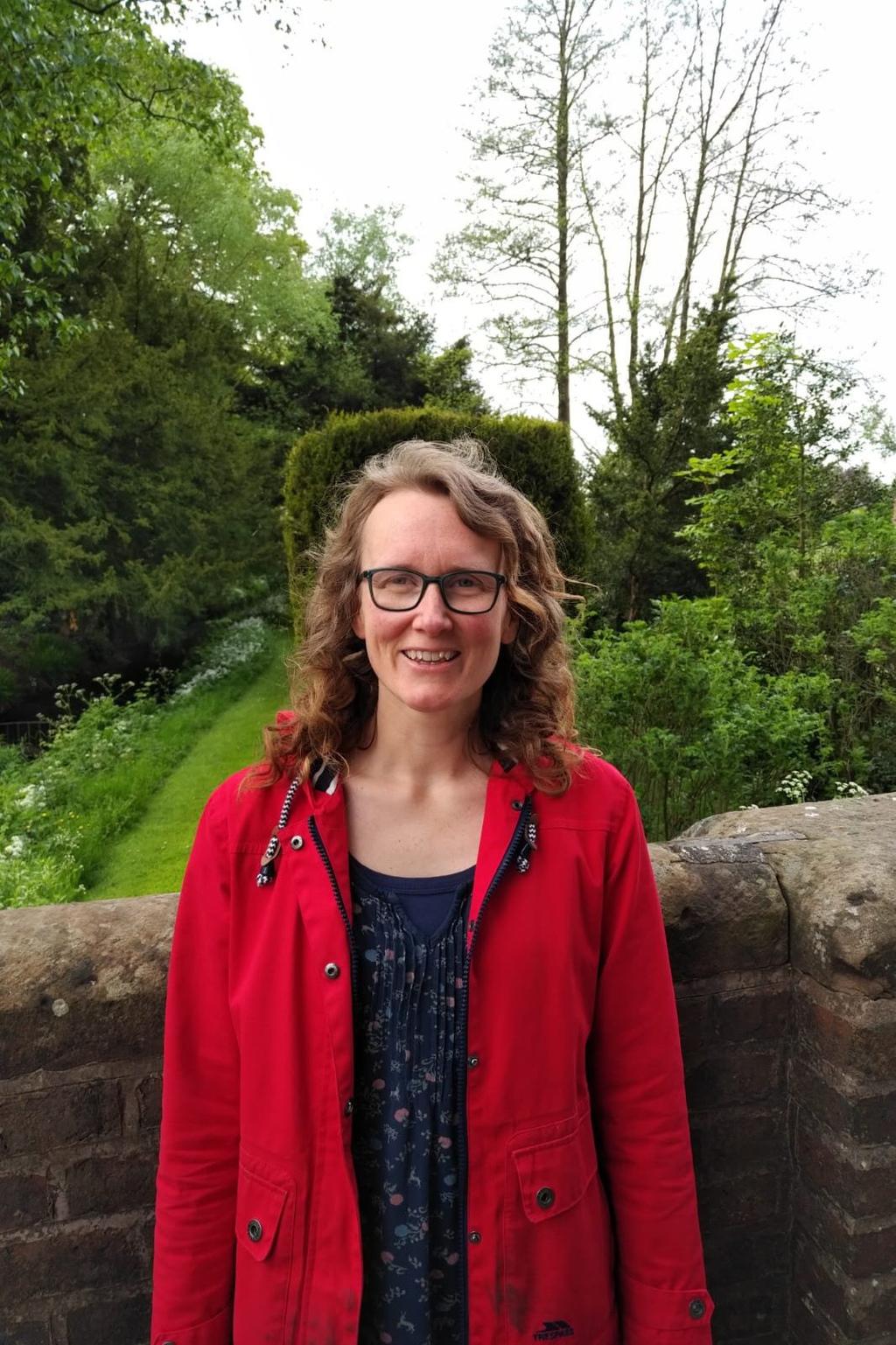 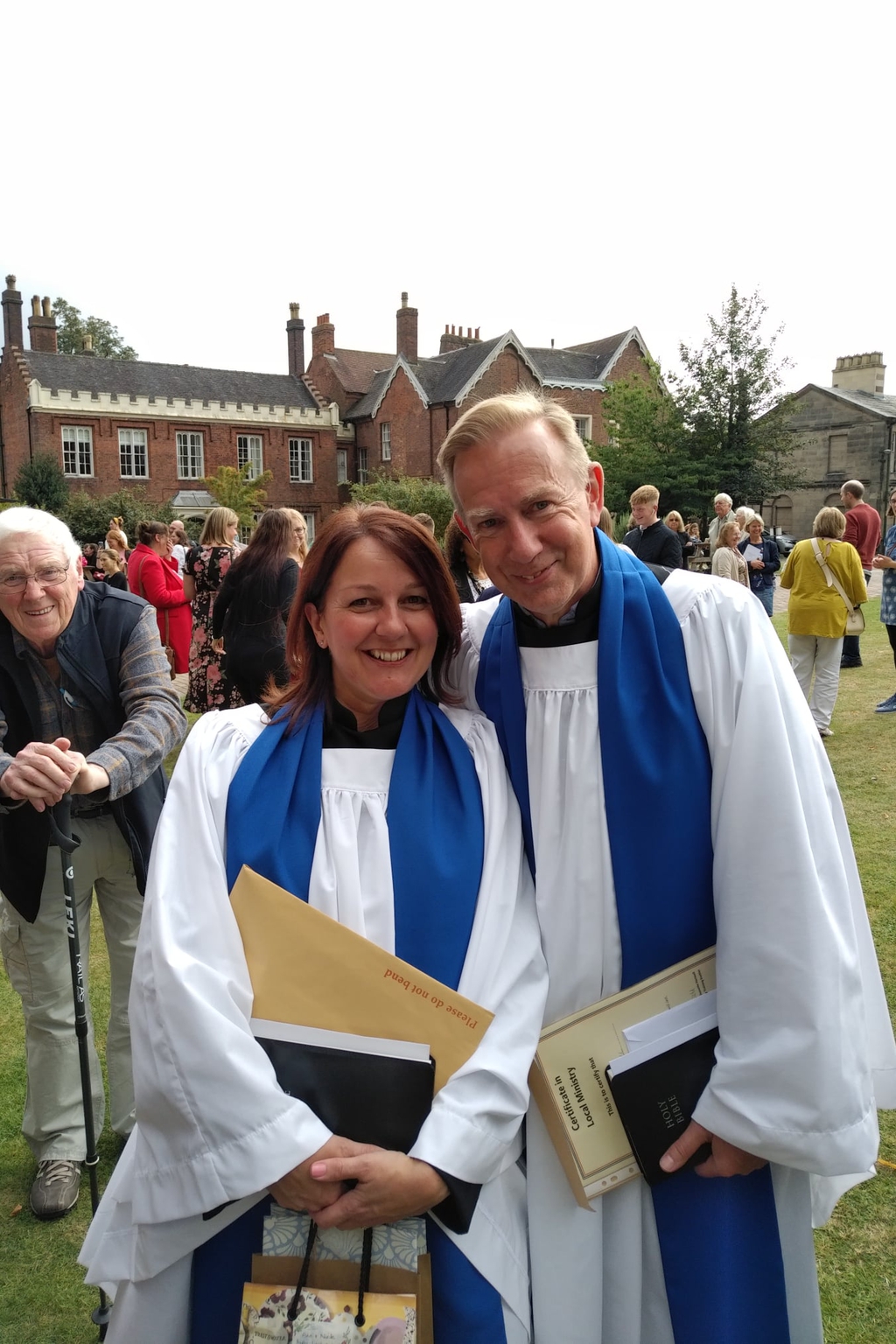 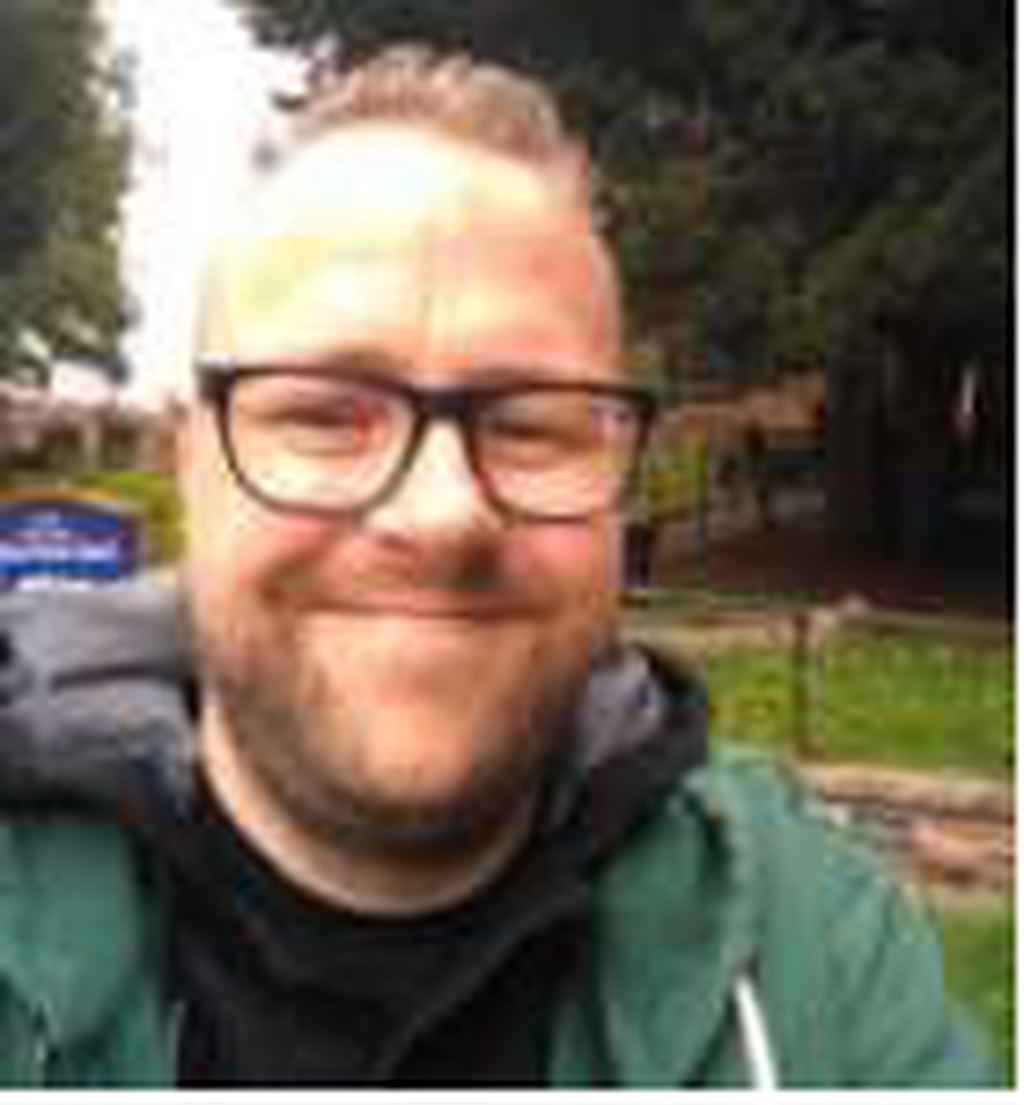 We welcome all new worshippers and visitors to our historic grade 1 listed village church. We are a friendly and growing congregation, drawn from a number of traditions, and all ages.

All Saints' is a Dementia Friendly Church

Although the first recorded church on the site was in the late 10th Century the oldest extant remains are four North Aisle piers from c.1170. The current North Aisle was built in the 14th Century, and a Clerestory, North and South Transepts (rare in a small parish church), South Porch, West Tower and North Chancel Chapel (now the Vestry) were all added in the 15th Century, culminating in a South Aisle of 1486.

A major restoration in 1872, as the climax of the long incumbencies of the Daltrys, father and son, and largely funded by Lord Crewe, swept away the 13th Century Chancel replacing it with a new structure, incorporating the old North Chapel. Visitors should make sure they see the window from the factory of William Morris, and incorporating figures by himself, Ford Madox Brown and Edward Burne Jones.

In the course of 2007/09 we undertook a major re-ordering of the church, revealing the hidden 1872 tile work in the Chancel, clearing the Lady Chapel (South Transept) and Aisles of old pews, the wood from which has been used to construct new screens, cupboards and book stands, and replacing the lost 1872 reredos with a new piece, supported by a grant from the Borough Council. We installed new lighting at the start of 2009, revealing more of our painted ceiling, and constructed a disabled access ramp in the churchyard.

In April 2011 we at last marked a great tragedy in the history of the Parish, the deaths of 62 men and boys of the morning shift at the Fair Lady Pit, Leycett, on 21st January 1880, with the unveiling a memorial to the 31 buried in our churchyard in the course of the morning of 25th January 1880, and whose graves are now unmarked.