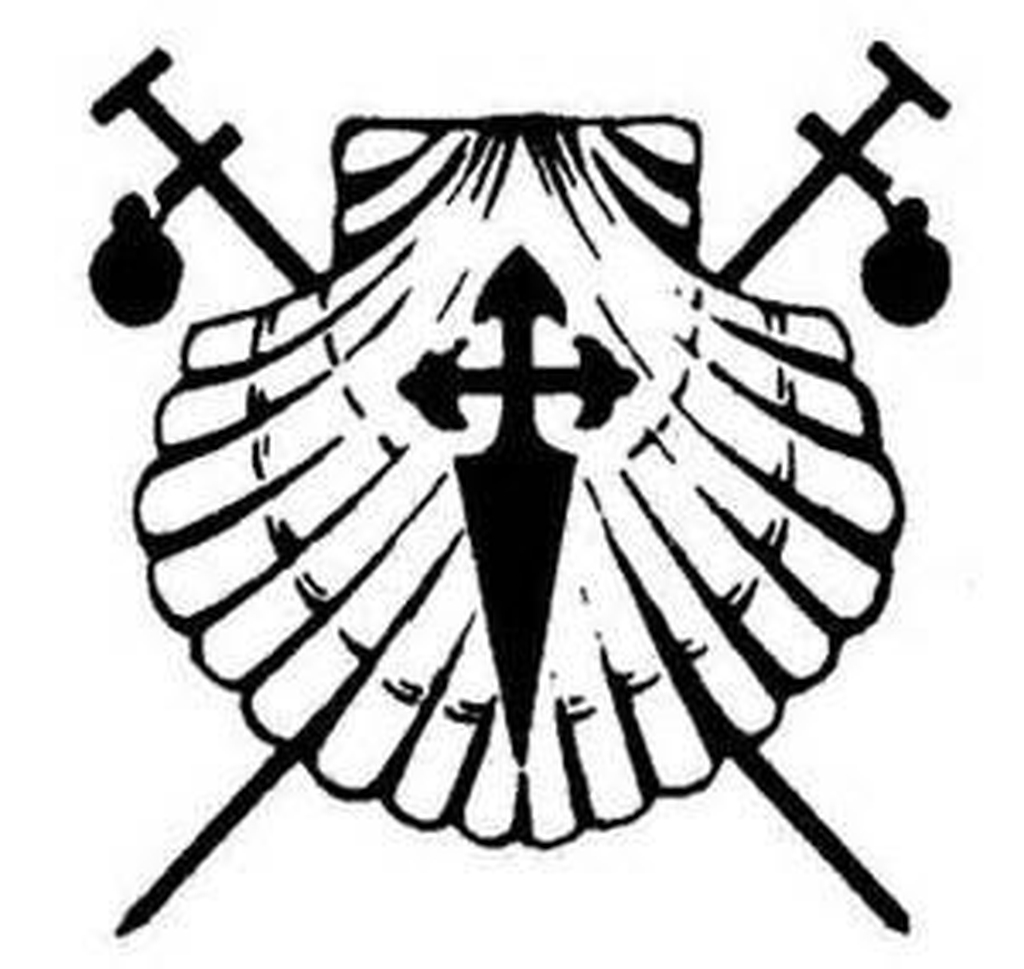 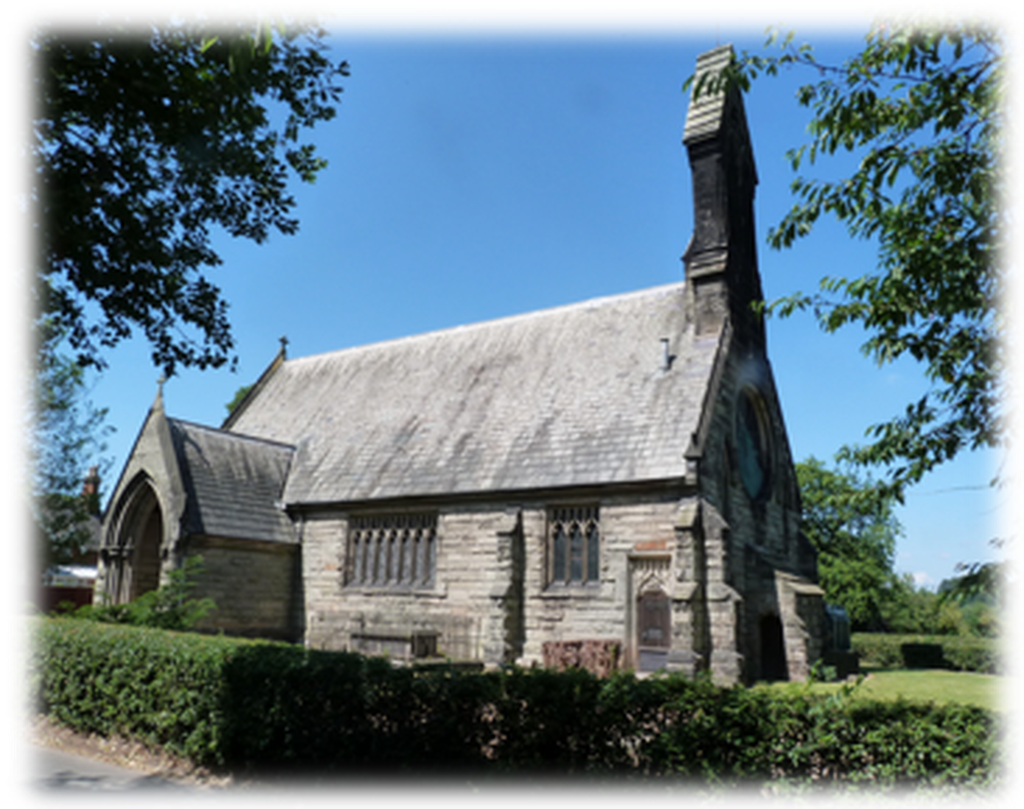 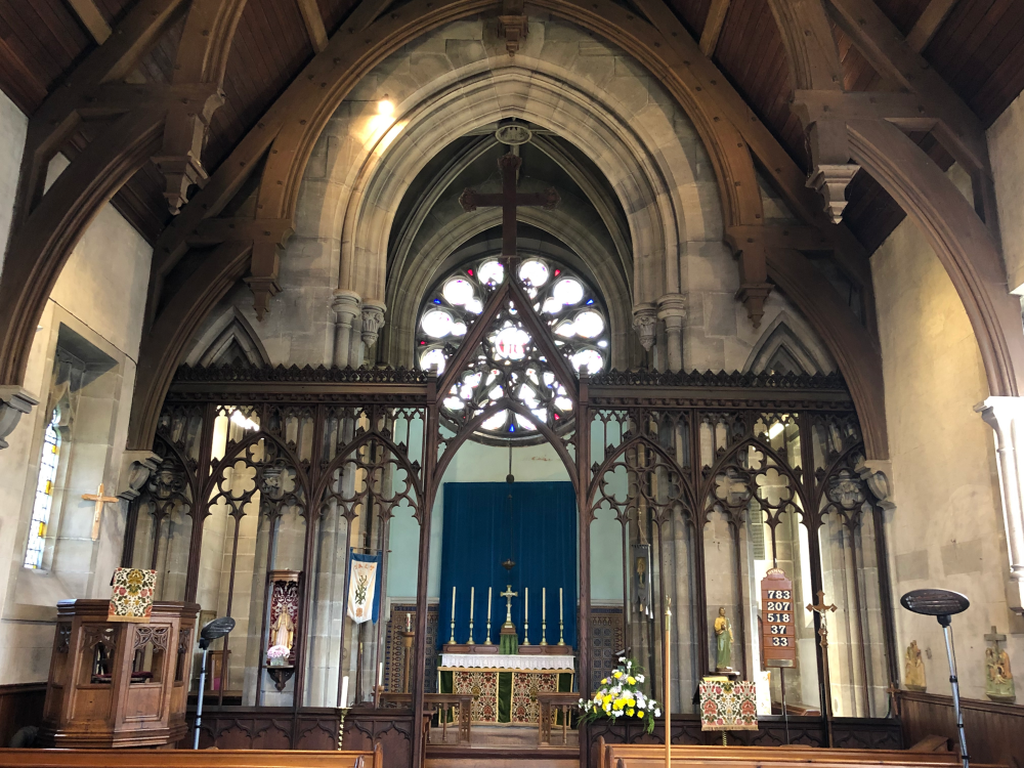 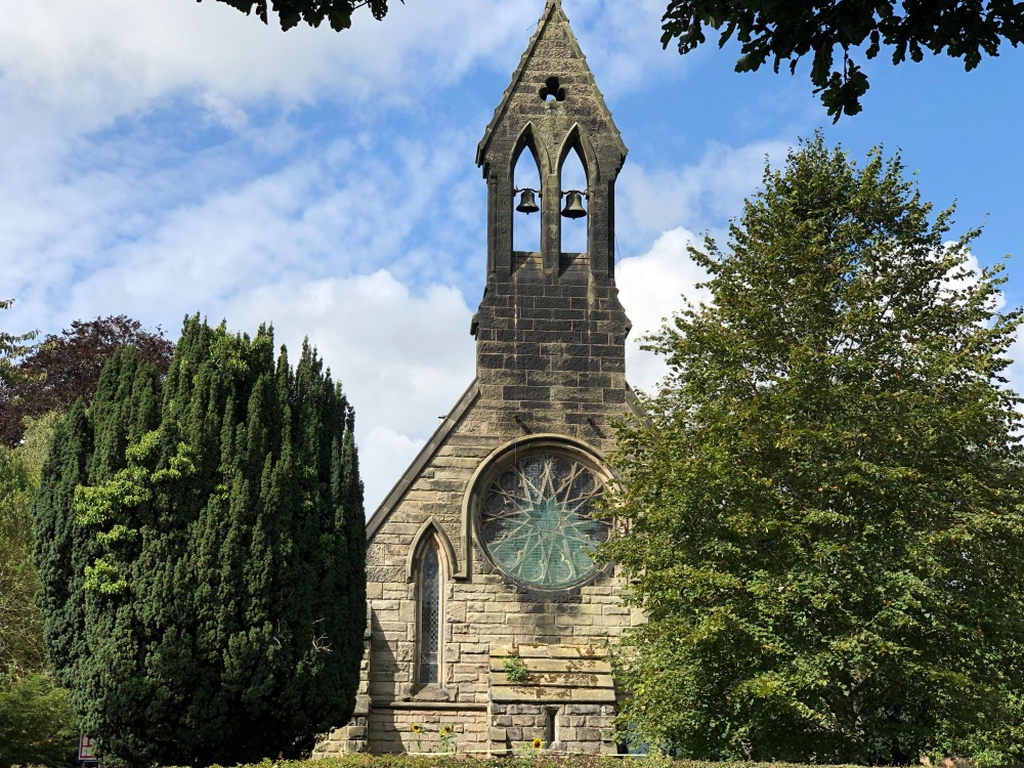 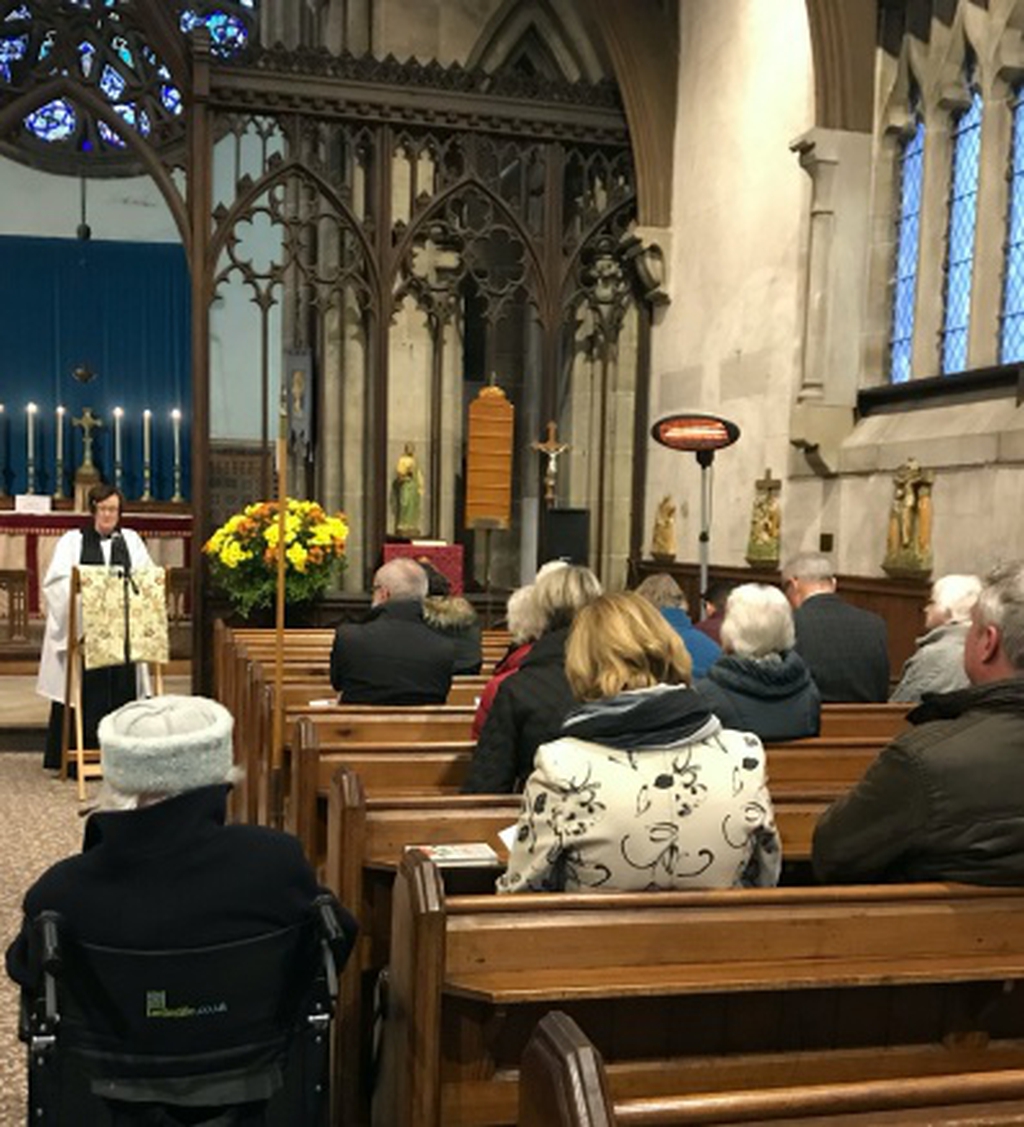 A History of Our Building

St James’ the Great church was built in 1840-42 by Thomas Trubshaw of Haywood for the 16th Earl of Shrewsbury. The style is Tudor-Gothic, with straight-headed windows, although the steep roofs of the various elements are more consistent with an Early English style.

The large stained-glass rose window designed with a star pattern at the east end has been considered over-scaled by some, and has shallow lean-to projection below it, flanked by lancets.

It is surrounded by a small churchyard with a few monuments but mostly laid to lawn. The modern burial ground, maintained by the church, is close by. The church is Listed Grade II.

The interior has wide, lofty proportions and is overall a considered and effective design. The nave has a 5-bay hammer beam roof on corbelled brackets, enriched with pendants. In the tripartite chancel arch the tall central arch has an inner order on foliage corbels.

The organ was made by Nicholson and Lord of Walsall and was moved to Salt in 1970.

A wooden screen runs across the chancel arch. It was designed in 1892 by John Pollen and made at the School of Woodcarving, South Kensington.

The interior was altered in 1892 by Nicholas Joyce, architect of Stafford, who provided new floors, pews and pulpit.

It consists of a Nave, a short Chancel, a Sanctuary and a small Vestry.

Inside, the east end of the chancel is vaulted to imply a traditional crossing. Interior fittings were largely renewed in 1892.