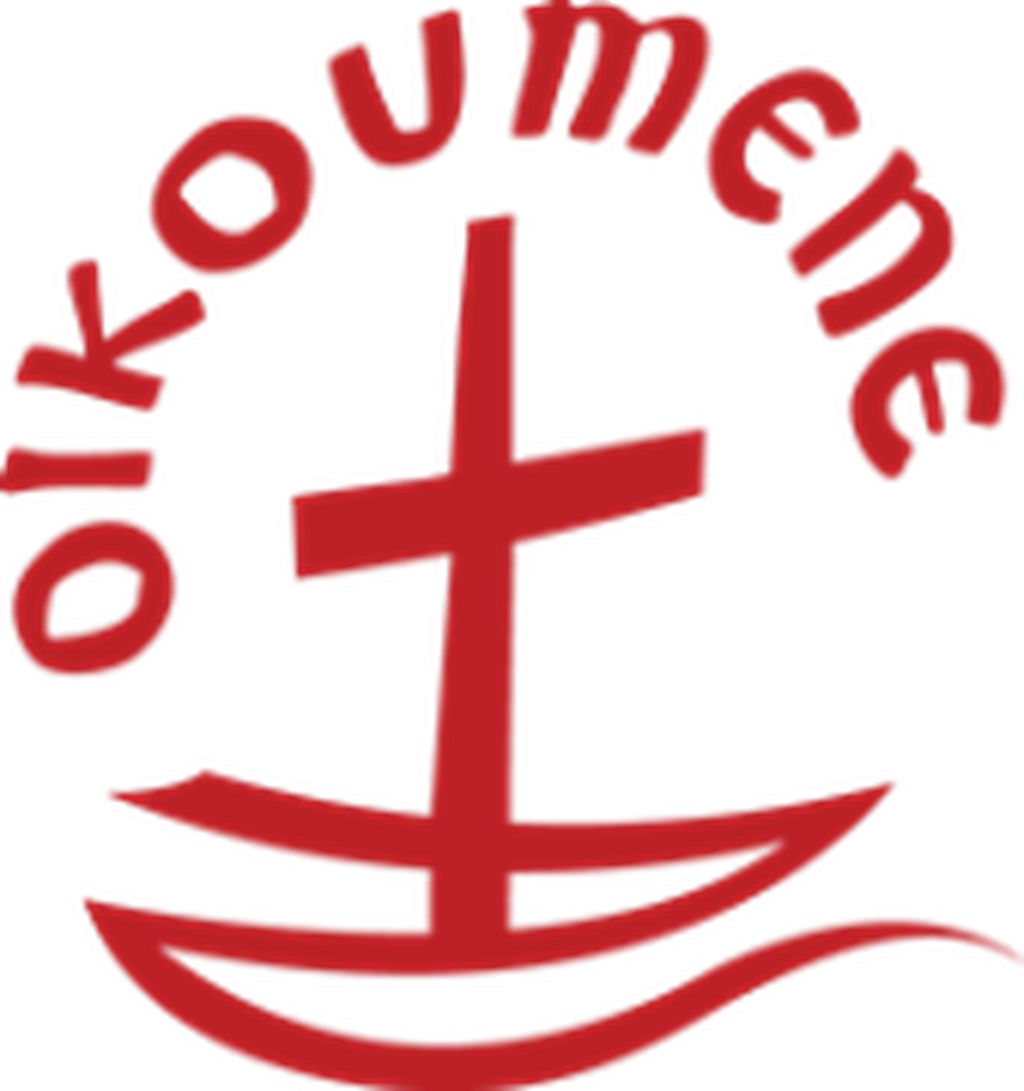 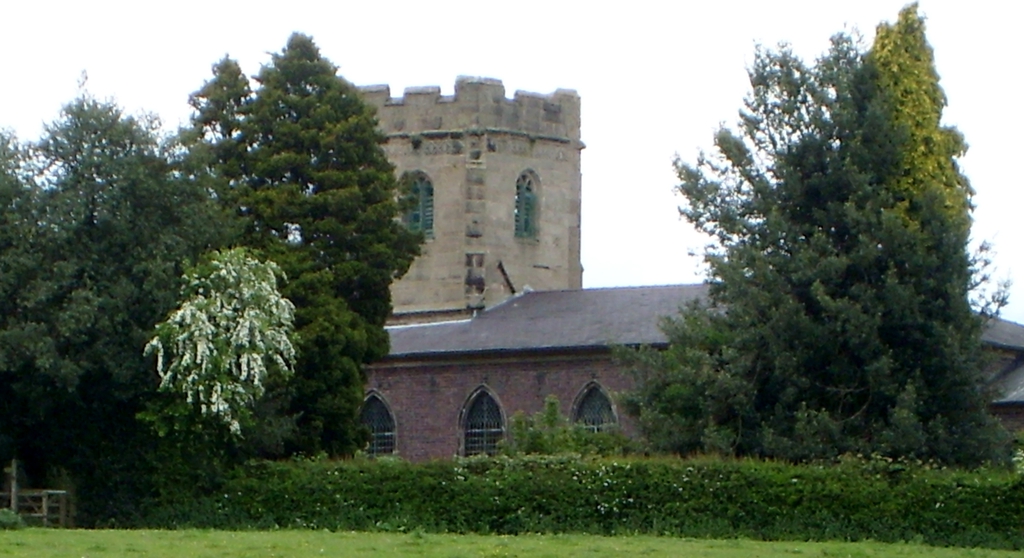 Our Team Priests and Presbyters:

I am the superintendent of the circuit. I came to Stafford in 2015 and this is my first Superintendancy. We are trying to develop team working across the circuit building on good work begun in the past. I have previously served in rural and urban settings

My name is Jimione (Jimi) Kaci. My wife Miriama (Miri) and I are originally from Fiji. I first had experience of working in the Methodist Church in England when we came to the Sandbach and Alsager Circuit in the Stoke and Chester District under the World Church in Britain Partnership.

I grew up in a village south of Leicester, and with my family I worshiped in the village church every Sunday. At the age of four I became an alter boy alongside my dad, who swung the incense, and by the age of eight I knew that one day I'd be a vicar ... but spent the next forty years running away from the very idea of it.
At the age of 17, my Head of Sixth Form suggested I should attend a week's conference at St John's College, Durham for those considering Ordained Ministry. I had no idea why she thought I'd be interested and nothing could have been further from my mind. I dutifully attended, but wanted nothing to do with it.
Having left school, I trained as a teacher and taught in various secondary schools. It wasn't until many years later that I finally became unable to ignore the sense that this wasn't where I was meant to be. At last, one cold winter morning before I got in the car, I cried out to Father God and said:

"Lord, grab me by the scruff of the neck and
push and shove me to where you want me to be".

My journey of knocking on the ministry door had begun, and eventually I found myself back at Durham University training to be an Ordained Minister. I served my Curacy in East Hull, having been ordained by Archbishop John Sentamu in York Minster. I then became Priest in Charge of 4 parishes with 5 churches in 10 very rural communities within Coventry Diocese, where I was surprised to find God leading me to set up teams to help me lead two Messy Church services each month, Café Church and an amazing Puppet Ministry, among other things I'd never have dreamed up for myself! The two personal highlights for me were to be invited to speak at Lambeth Palace, addressing Bishops, Archdeacons and high ranking military personnel about our Messy Church and Café Church outreach to a mixed military and civilian community within our parishes; and to be invited by the Bishop of Coventry to spend a month representing Coventry Diocese in Kaduna Diocese in northern Nigeria, where I made great friends with Bishop Timothy and Rev'd Mishael Andy, amongst so many other brothers and sisters in Christ.

During the past 15 years, I've learnt that obeying God's call on your life is not just a journey but an amazing voyage of discovery ….. one where Father God literally takes you to places you never dreamed of going and where, in his strength, you meet challenges you never imagined you'd have the courage to face. And through all my Christian journey, I have been continually blessed when I least expected to be.

"Have I not commanded you? Be strong and courageous. Do not be afraid;
do not be discouraged, for the Lord your God will be with you wherever you go".
Joshua1:9

I was ordained as deacon in 2017 and appointed as Curate here. I have been ordained as priest in
July 2018. I am married to Ian, with two grown up daughters and two grandsons. I never imagined when I was 33 that I would be ordained as a minister when I was 63. I was then a Prosecuting Solicitor with the Crown Prosecution Service with two small children. I only began teaching Sunday School to avoid the embarrassment of chasing around church after a toddler!

As the years passed, I increasingly felt I should be doing more. Out of the blue, I decided to take early retirement. Still reeling from this unexpected change of direction, I suddenly realised that God was calling me to ministry and that my professional skills in advocacy, my passion for justice, my concerns for victims of hate crime and domestic violence, were all just preparation for a vocation in ministry. I still resisted: I was just not 'holy' enough!

I decided to take a Pathways Course and finally accepted that God was calling me to ministry. I feel very fortunate to be appointed as a curate in the MId-Trent Benefice, a rural team of 10 churches. Each church is unique with a wide range of services from Book of Common Prayer to café-style. Ever since I embraced my vocation, I've felt a bubble of joy within me.

At my age (mid 60's) - it is something of a novelty being the new kid on the block! But that is not to say I am new in the faith - and like everyone who loves the Lord I know I am on a journey and part of God's plan. My family was by tradition Methodist - but by no means active. My brother and I were parceled off to Sunday School - probably to give Mum and Dad a break, and I guess that was where the seeds of the Christian faith were planted in me.

Through a friend in my secondary school years, I joined the Boys' Brigade where I progressed through the ranks to leader/officer. When the BB Company (which was unusually associated with the local Anglian church rather than the more typical Baptist church) folded, I joined the church's youth group where my faith really became challenged and stretched. However it was when working on a programme called Evangelism Explosion that I was confronted with the simple truth that my salvation was through the grace of God and not by my efforts. I had spent a long time in the church and in Christian youth work - yet only at that point coming to a real faith in Christ!

Over the following years I have lived in Burton and Derby, moving down to Handsacre and then Great Haywood in 2005.
A lot has happened along the way - often not noticed at the time - but looking back…… well that's a different matter. Life is like an ocean voyage - sometimes calm and blissful - often stormy and dangerous. It is only looking back that I see the people and events that God has used in His plan to bring me to where I am now. In spite of my own failings, I can also see that the one ever present thread through my life is the love of God
Meanwhile, I'm still in full time work as an engineer in the food & drink industry, dreaming of retirement!! In my "spare" time, I'm involved in local politics and I'm a member of Stafford Morris Men. When I get the chance, I like to get away in our motorhome with our rescue collie cross.