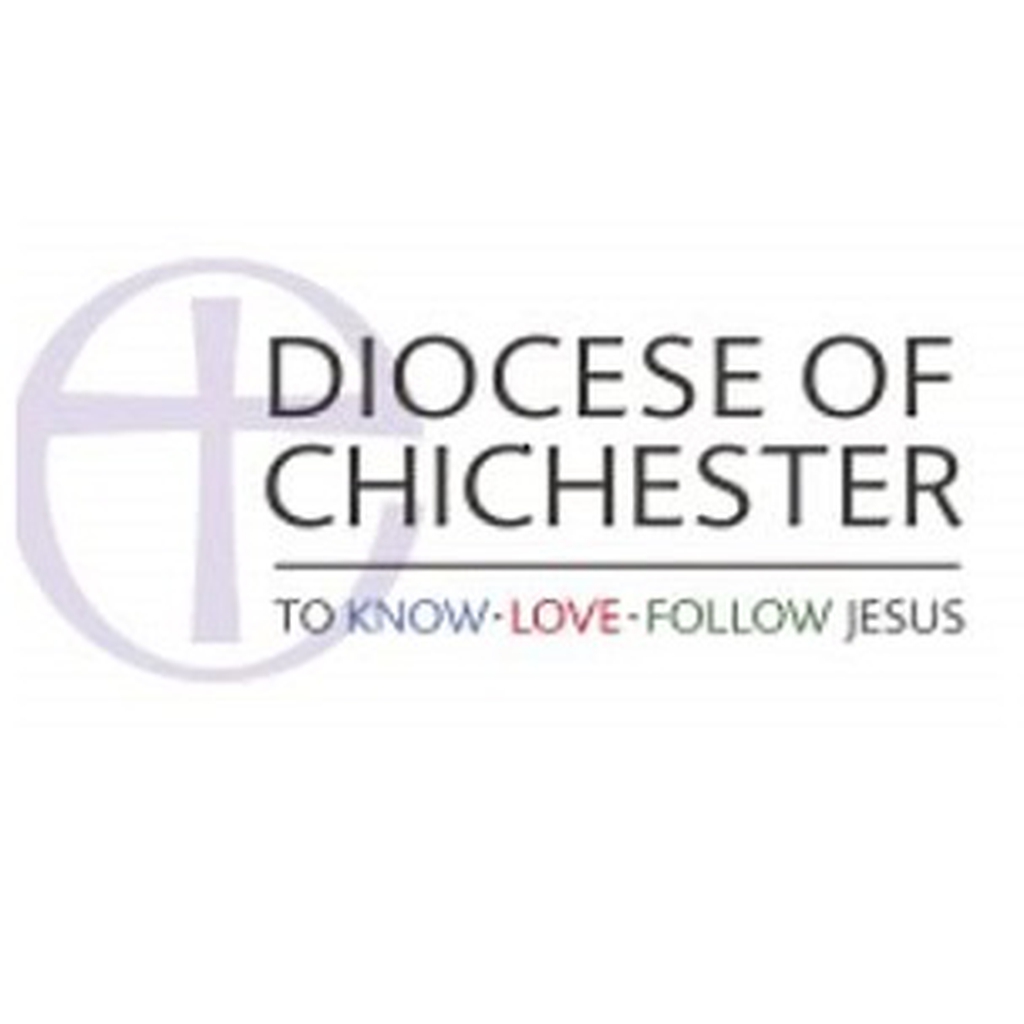 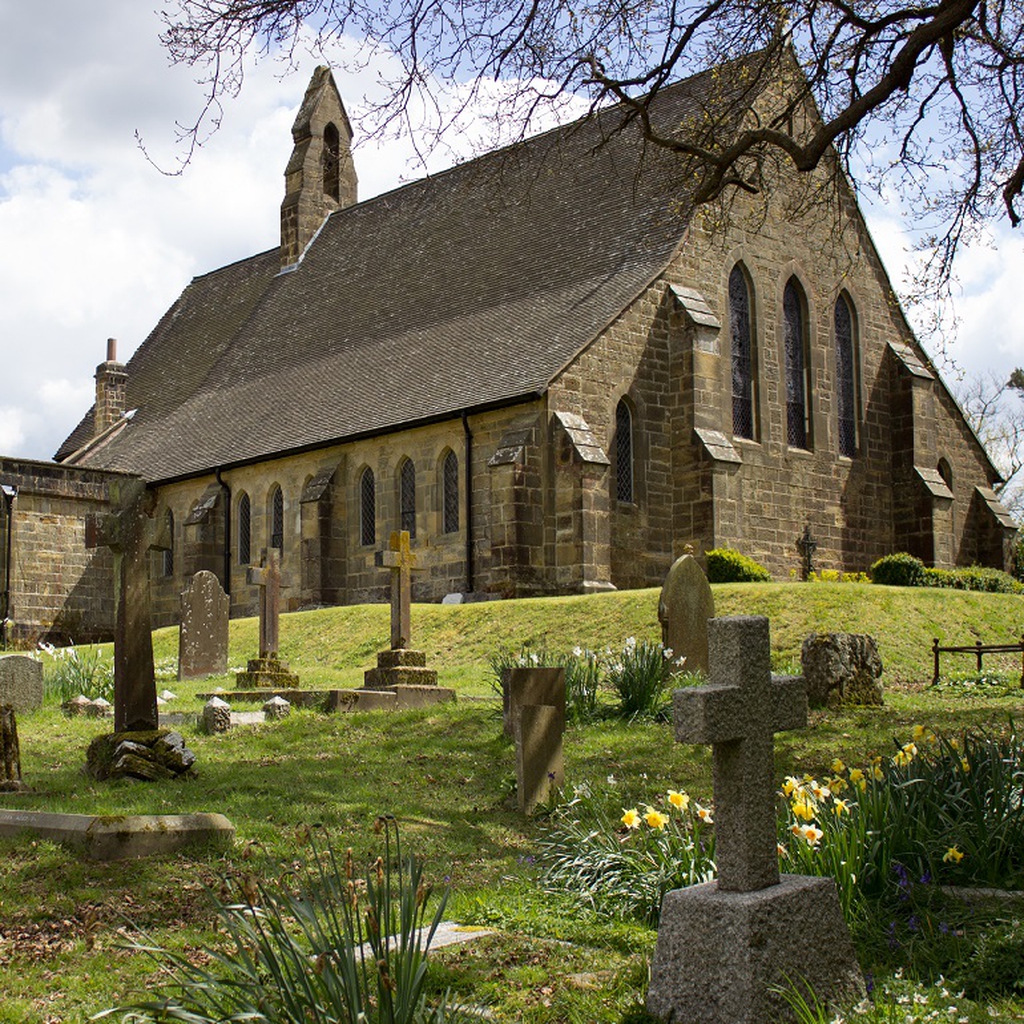 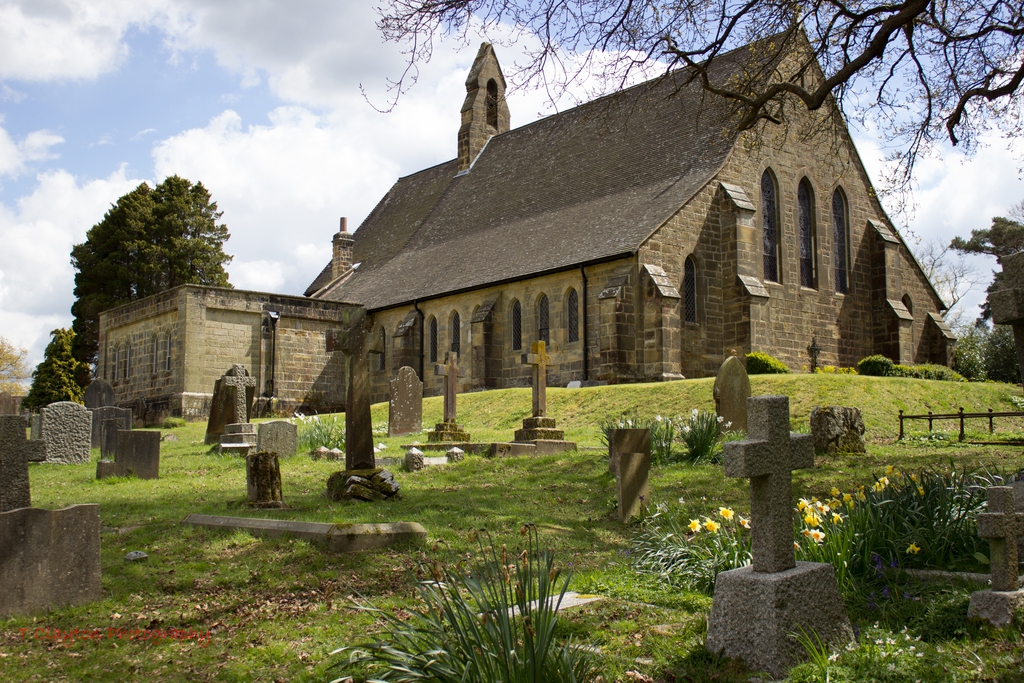 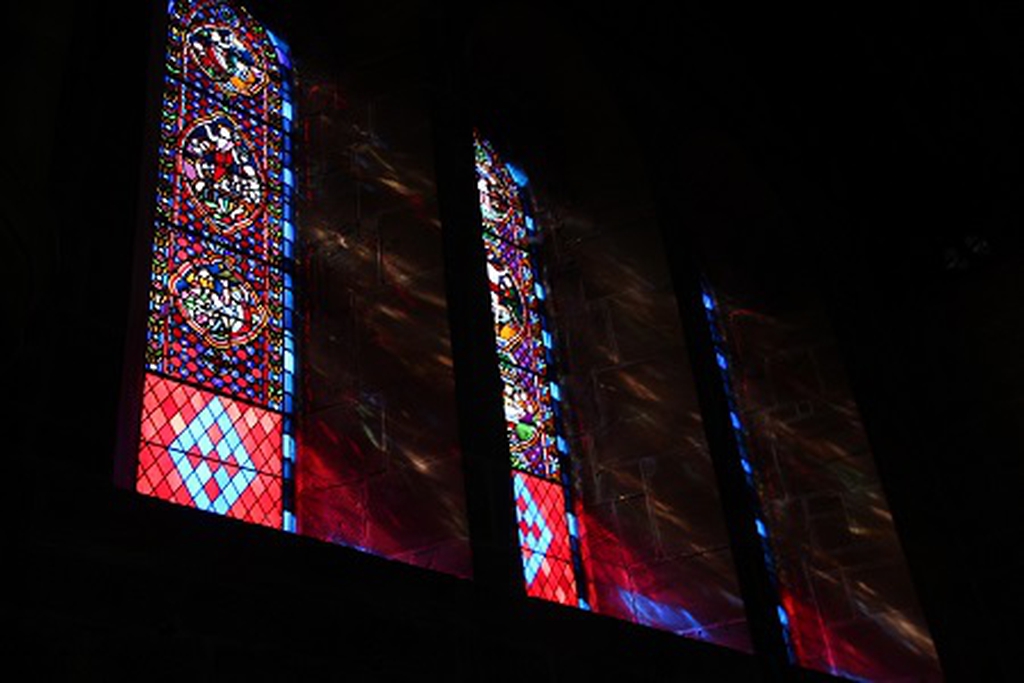 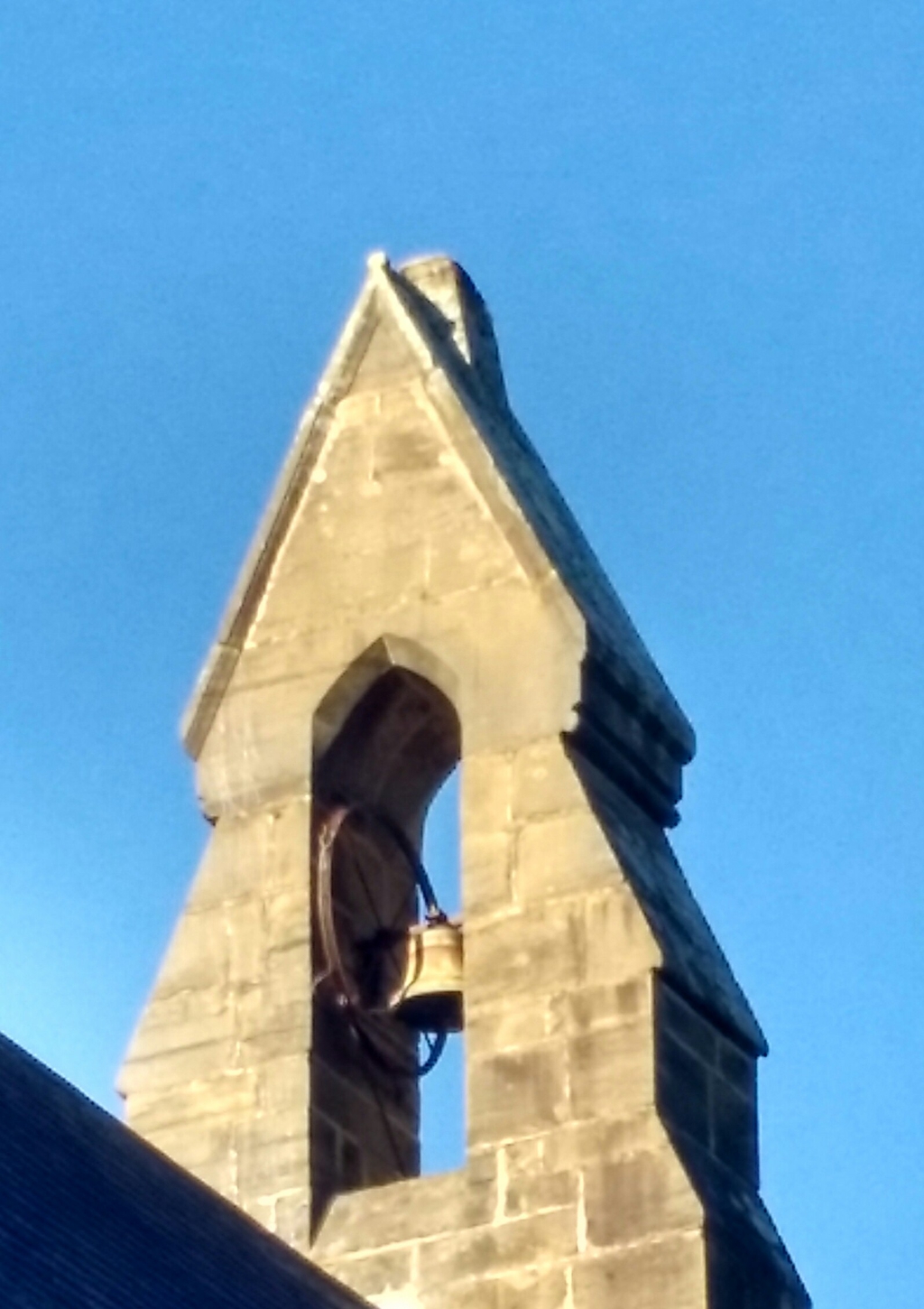 The church of St Philip’s, Burwash Weald is set back from the B2181 (commonly known as the Stonegate Road) in Burwash Common. It was consecrated in 1867 and reflects the vision and determination of three remarkable Victorian ladies, the Misses Georgiana, Emily and Sophia Trower. They came to the Common in 1864 when they bought a little farm called Hollyhurst (now Buckles) and found themselves amongst people who were “rough and uneducated, with the reputation of being poachers and smugglers.”

Prior to this there was a Wesleyan Chapel in Burwash Weald and the Rector of Burwash also provided a room for occasional services in the ‘Wheel’, formerly a parish Poor House. Anyone wishing to attend a Church of England service had to make their way to St Bartholomew’s as best they could. With missionary zeal, the three ladies set about changing things. They first established a Sunday School in the Church room and by 1866 this had become a week-day school. At the same time the sisters provided an acre of land from their estate and as much sand and stone as could be found on the place in order to build a church.

Money was raised and a start made on the building in 1866 and except for four granite pillars which were brought by train and ox-cart, it was constructed from local materials and completed in about a year. The church and churchyard were consecrated by the Bishop of Chichester on 29 August 1867. The sermon was preached by the Bishop of Gibraltar, the brother of the Misses Trower.

For ten years the church was serviced, as a ‘chapel of ease’, by the Rev. John Coker Egerton (Rector of Burwash from 1867 to 1888.) But in 1877 parts of Burwash, Mayfield and Heathfield parishes were put together to form a new ecclesiastical district with its own incumbent under the patronage of the Bishop of Chichester.

A school was built alongside the church and opened in 1868. This served the parish well until dwindling numbers forced its closure in 1963. It is now the Freemason’s Hall. On ‘founder’s day’ the children all laid posy’s on the Memorial to the Trower Sisters and in return received an orange and a bun – a practice that is continued by the Sunday School on St Philip’s day each year.

St Philip’s is a beautiful building with a warm atmosphere. Unlike many Victorian churches that could be quite imposing, it was conceived in the style of a Sussex barn built of local stone and with the traditional long sloping roof of Sussex domestic architecture. The East end is apsidal in form with a piscine (presented by the Rev. A. P. Spelman, Vicar from 1910 to 1937 and for many years president of the Burwash Weald Cricket Club) and six stained glass windows, three of which commemorate the Trower sisters. The three central windows were given in 1917 while original windows were moved to the West end. The pulpit and font are of Bath Stone. An organ was installed in 1882 to which an electric bellows was added in 1946 (before that small boys were employed to operate a hand pump.) A lych-gate was added by the road in 1916 in memory of Francis Logie-Pirie of Tottingworth. There was a small vestry built in 1906 and this was extended in 1993, following the sale of the last of the church cottages, to form a useful room.