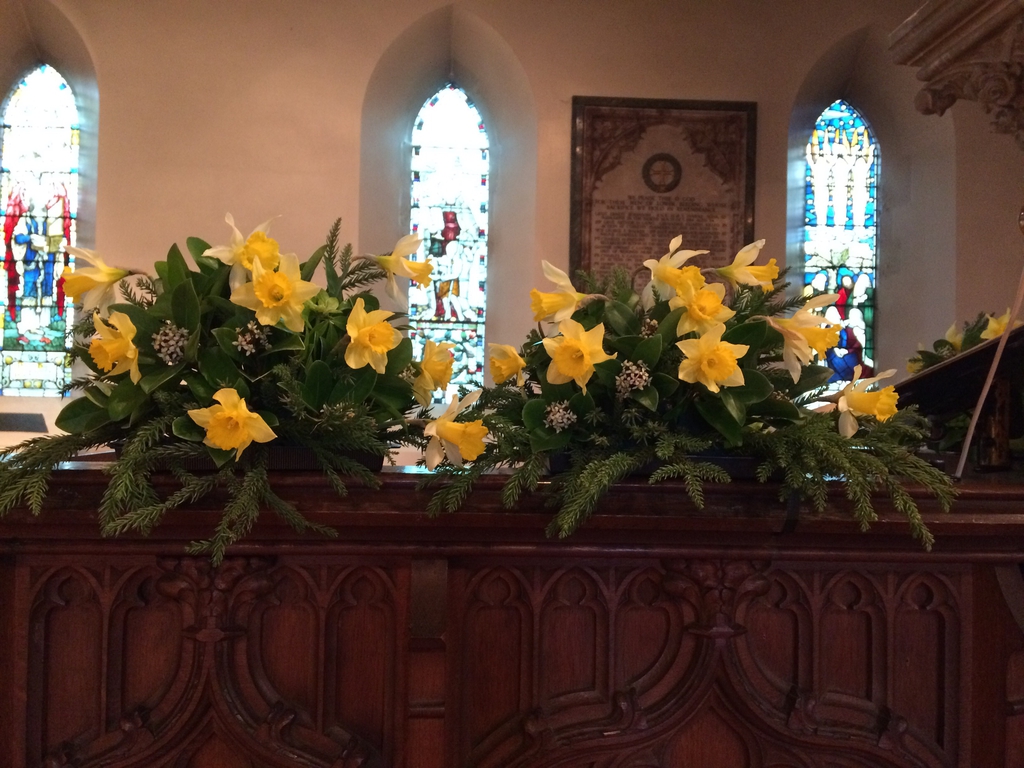 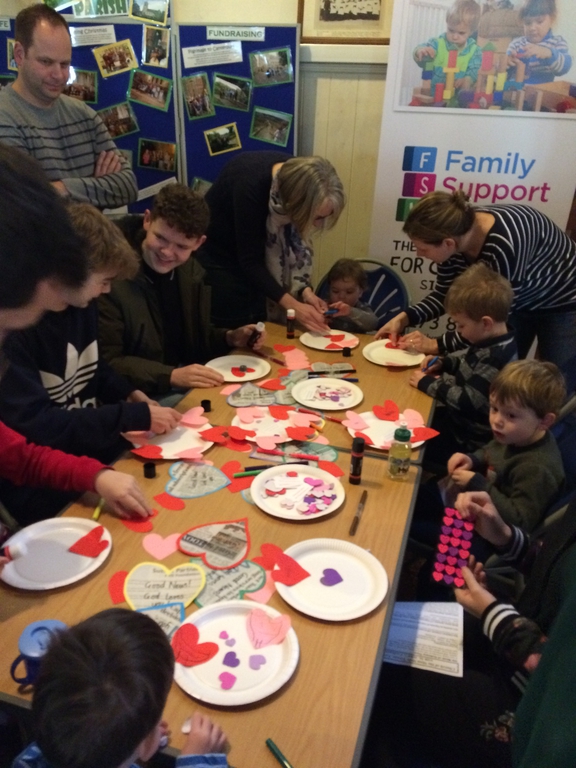 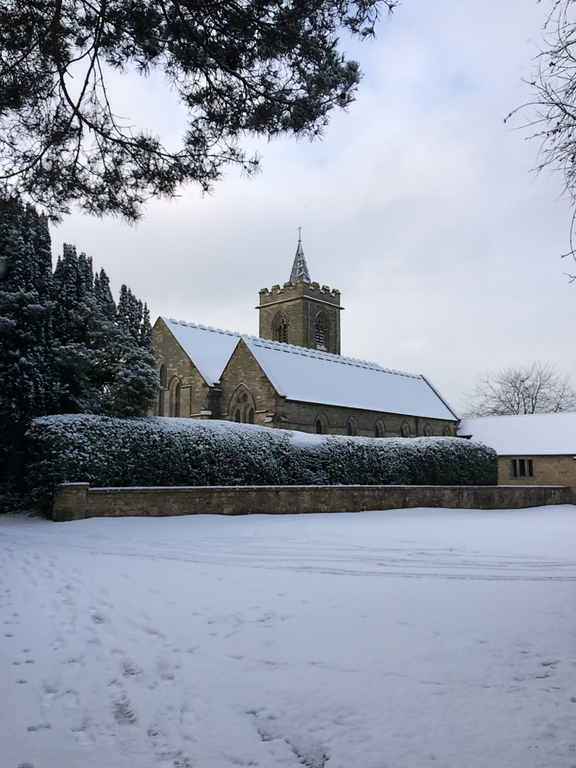 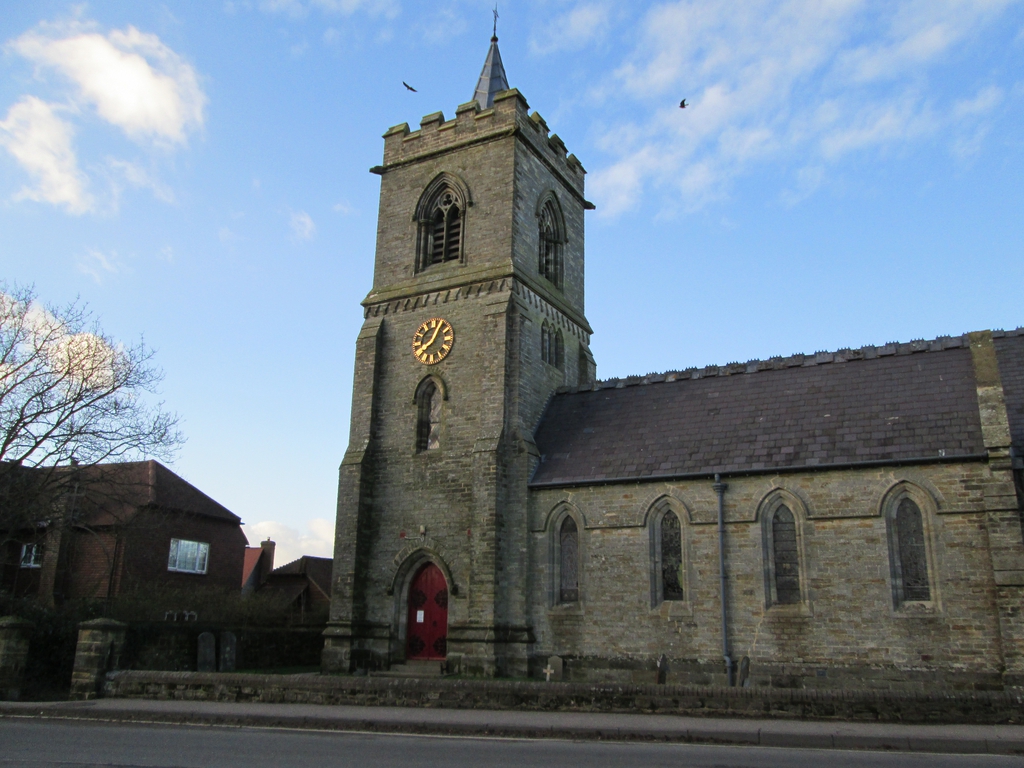 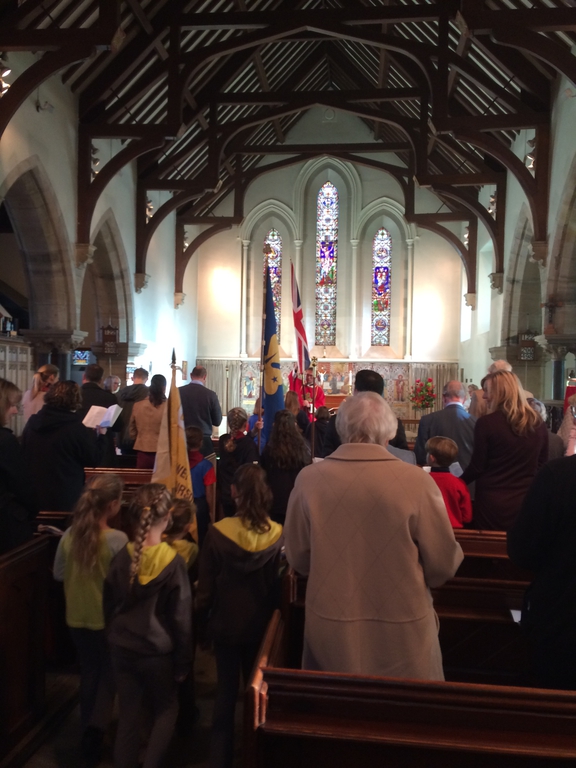 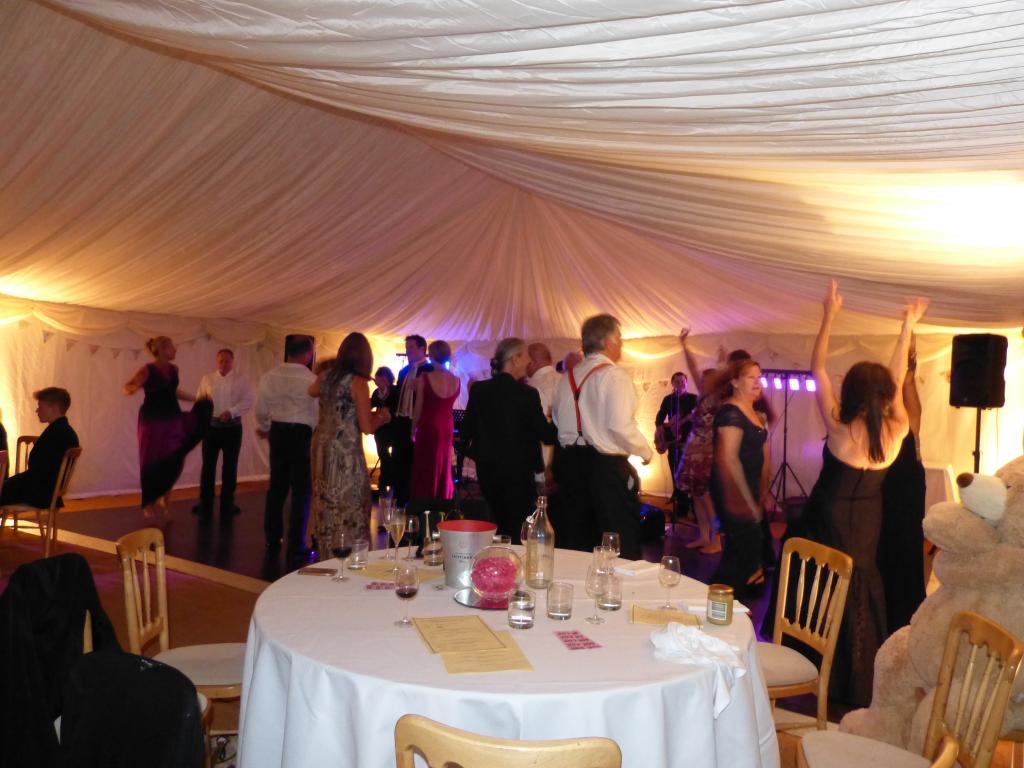 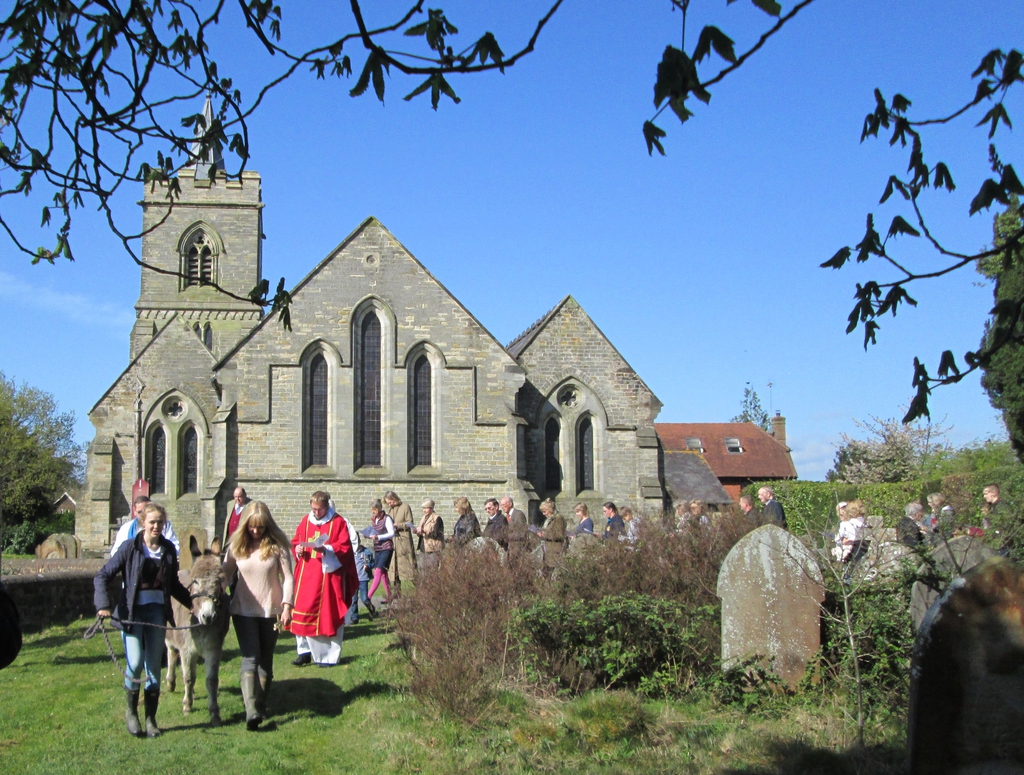 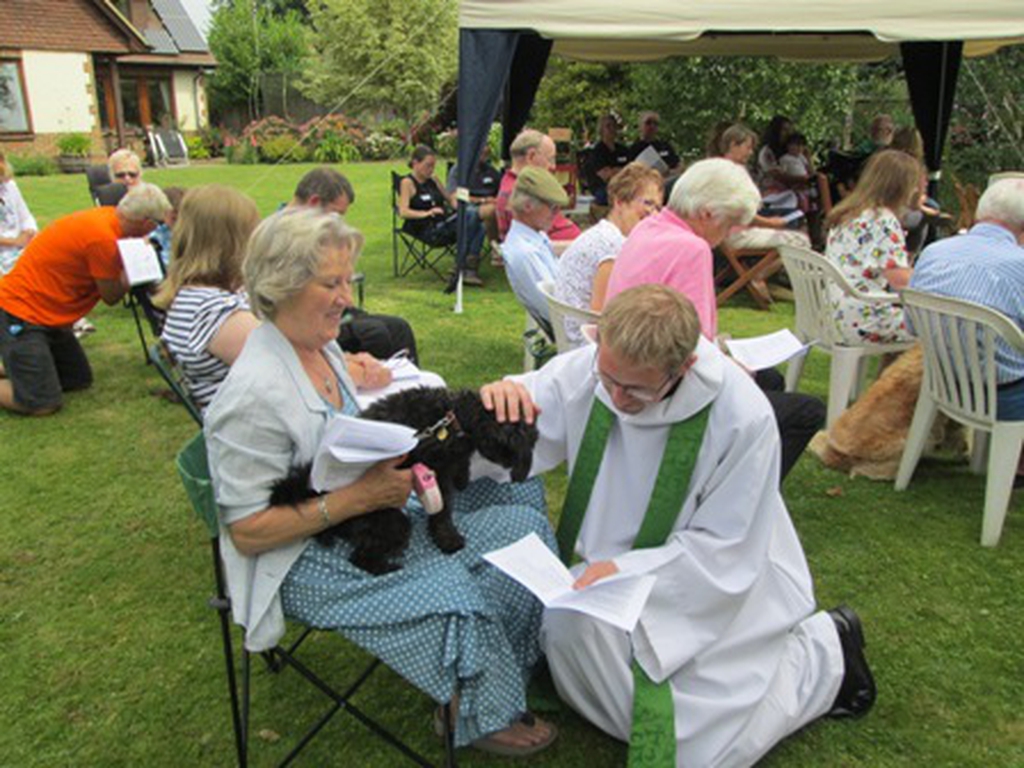 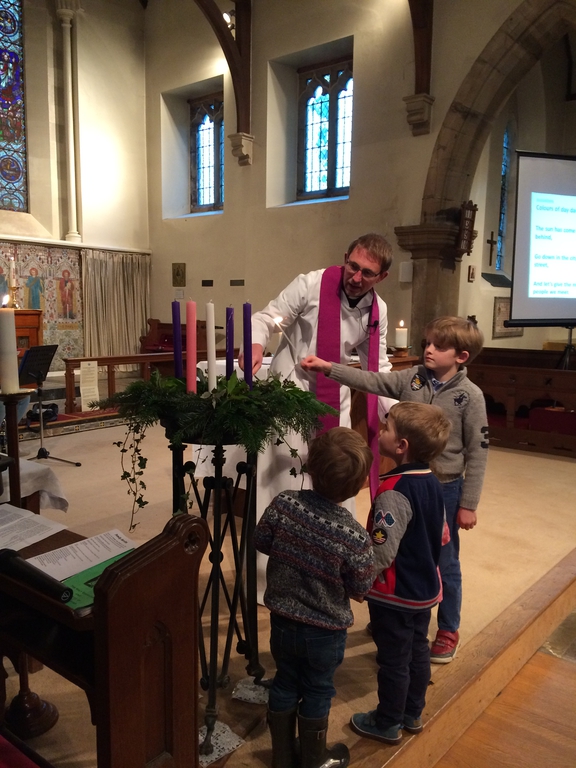 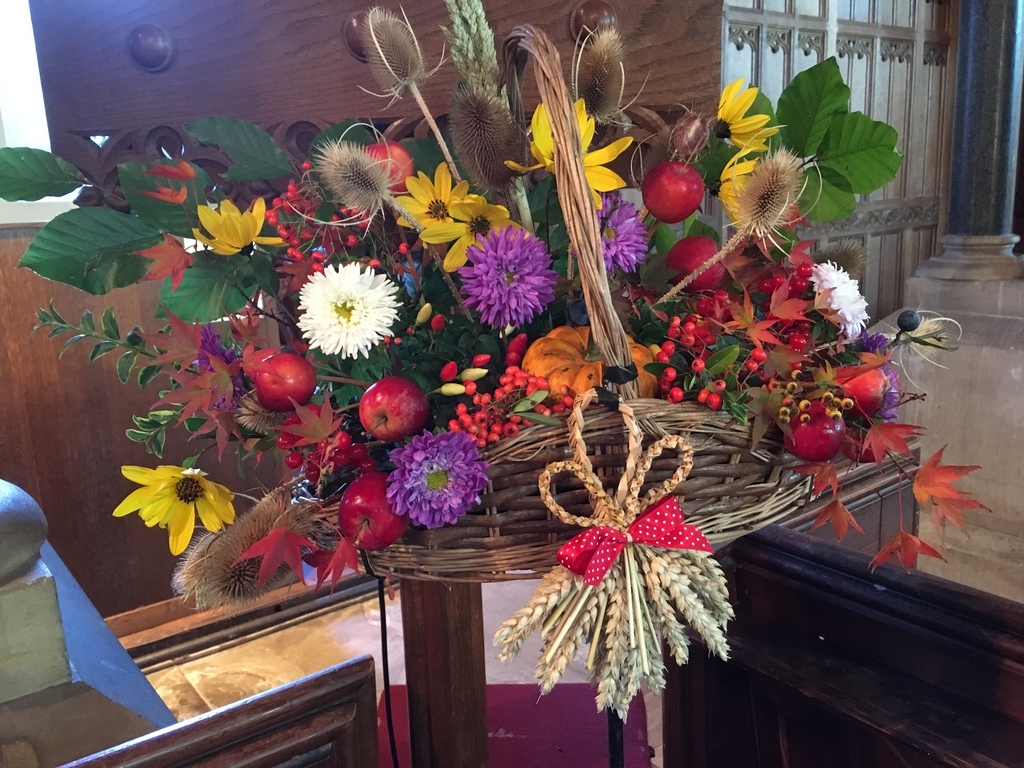 In 1838 a private Act of Parliament was passed for ‘the erection and endowment of a chapelry for the district of Lower Beeding in the County of Sussex.’ A guarantee of £1000 was given by Robert Aldridge of St. Leonard’s Park, a principal landowner in the district, and others, and the building of two simple chapels was begun. The one situated in St.Leonard’s Forest, was dedicated to ‘St John’ and was consecrated dated in 1839; the Parish Church on Plummers Plain, Lower Beeding was dedicated to the Holy Trinity and consecrated in June 1840.

In 1862 Holy Trinity was found to be too small and two side aisles were added at the expense of William Egerton Hubbard of Leonardslee. The parish was in the care of a Perpetual Curate until 1866 when then holder of this office, Rev James Hare Masters, became the first Vicar.

In 1885 a Bell Tower was added to Holy Trinity Church. The church has a carillon which at one time was played in the belfry on a keyboard, but it is now worked mechanically by the same machinery supplied by Mr. Gillet. The glass reredos of the parish church, composed of Powell’s mosaic, was given in memory of Louisa Ellen Hubbard, wife of William Egerton Hubbard, in 1886 together with the tessellated pavement. In 1895 the pulpit and the choir stalls were given by Lady Loder, whose family now owned Leonardslee and the north aisle was extended to the east to provide an organ chamber and a vestry.

In 1964 a Church Room was added and is used for Church meetings and events and Village Organisations including the Lower Beeding Parish Council.

There is a regular Sunday congregation that exceeds 30.