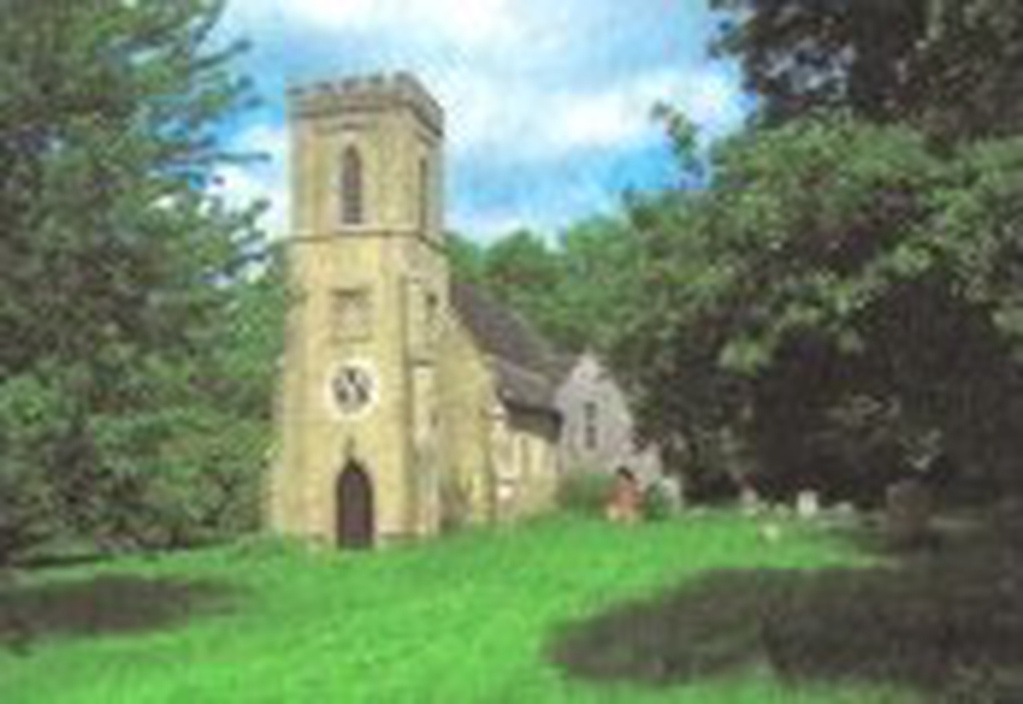 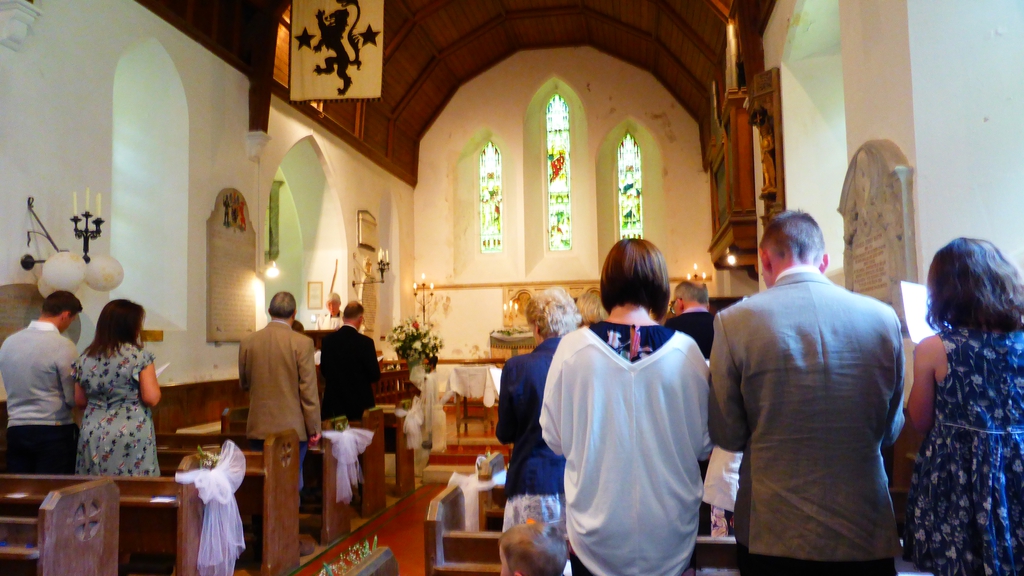 SS Mendi had sailed from Cape Town carrying 823 men of the 5th Battalion the South African Native Labour Corps to serve in France. She called at Lagos in Nigeria, where a naval gun was mounted on her stern. She next called at Plymouth and then headed up the English Channel toward Le Havre in northern France, escorted by the Acorn-class destroyer HMS Brisk.

At 5 am on 21 February 1917, in thick fog about 10 nautical miles south of St. Catherine's Point on the Isle of Wight, the Royal Mail Steam Packet Company cargo ship Darro accidentally rammed Mendi's starboard quarter, breaching her forward hold. Darro was an 11,484 GRT ship, almost three times the size of the Mendi, sailing in ballast to Argentina to load meat. Darro survived the collision but Mendi sank, killing over 600 men.

Some men were killed outright in the collision; others were trapped below decks. Many others gathered on Mendi's deck as she listed and sank. Oral history records that the men met their fate with great dignity. An interpreter, Isaac Williams Wauchope (also known as Isaac Wauchope Dyobha), who had previously served as a Minister in the Congregational Native Church of Fort Beaufort and Blinkwater, is reported to have calmed the panicked men by raising his arms aloft and crying out in a loud voice:

"Be quiet and calm, my countrymen. What is happening now is what you came to do...you are going to die, but that is what you came to do. Brothers, we are drilling the death drill. I, a Xhosa, say you are my brothers...Swazis, Pondos, Basotho...so let us die like brothers. We are the sons of Africa. Raise your war-cries, brothers, for though they made us leave our assegais in the kraal, our voices are left with our bodies."

The damaged Darro did not stay to assist, but Brisk lowered her boats, whose crews then rescued survivors.

Some of the men are buried in graveyards in Littlehampton, East Dean and Hastings

The City Gate Church in Brighton learned in 2001 that many families of the dead had never been fully informed about the tragedy, and helped to discover the information needed and to lay two memorial stones, one in South Africa and one in England. Newtimber Church was chosen as a suitable location, as a result of the link between the Earl of Buxton and South Africa (he was Governor General of South Africa during the First World War, and his home was Newtimber Place).