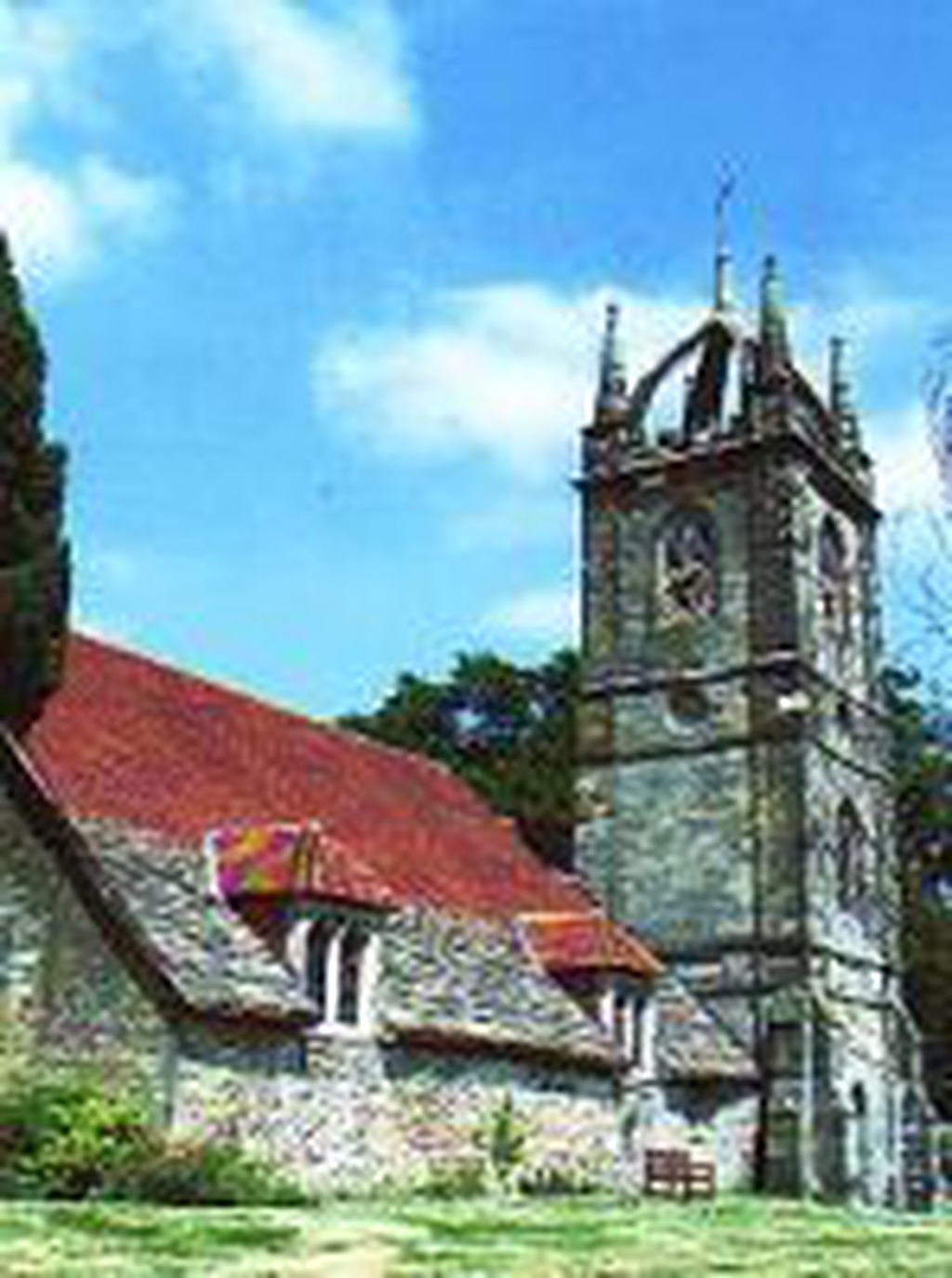 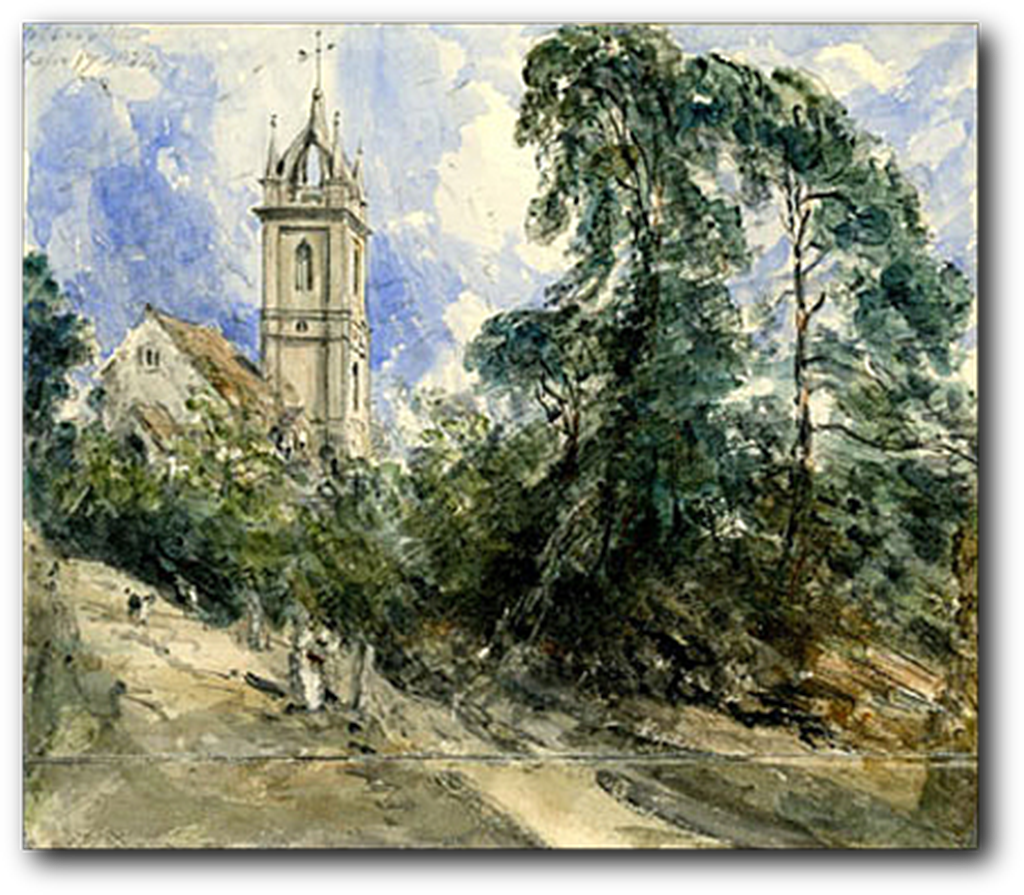 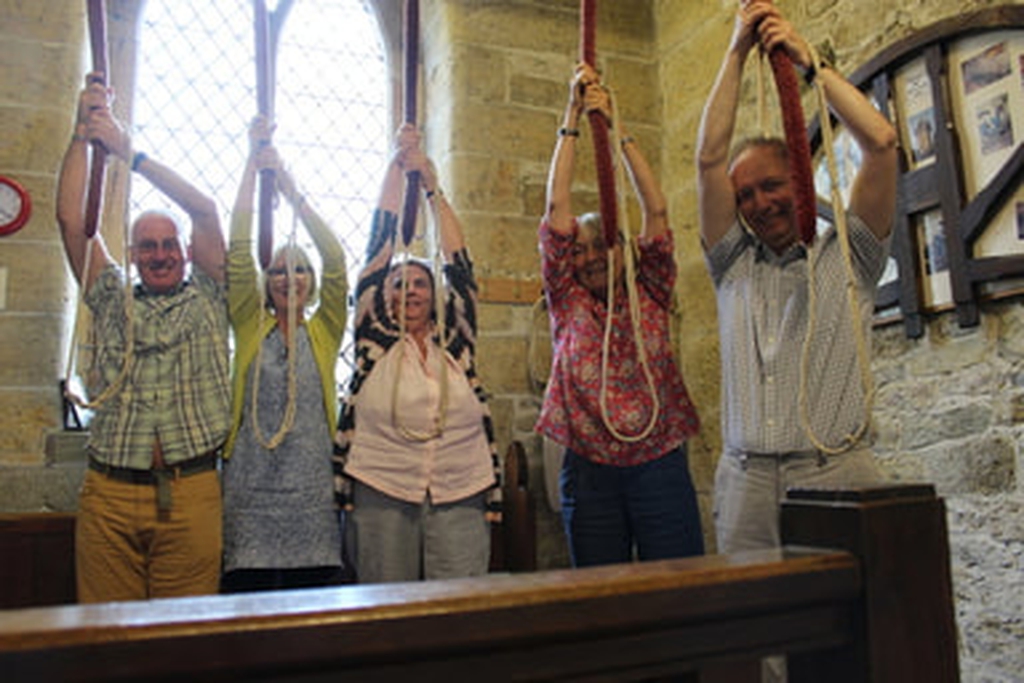 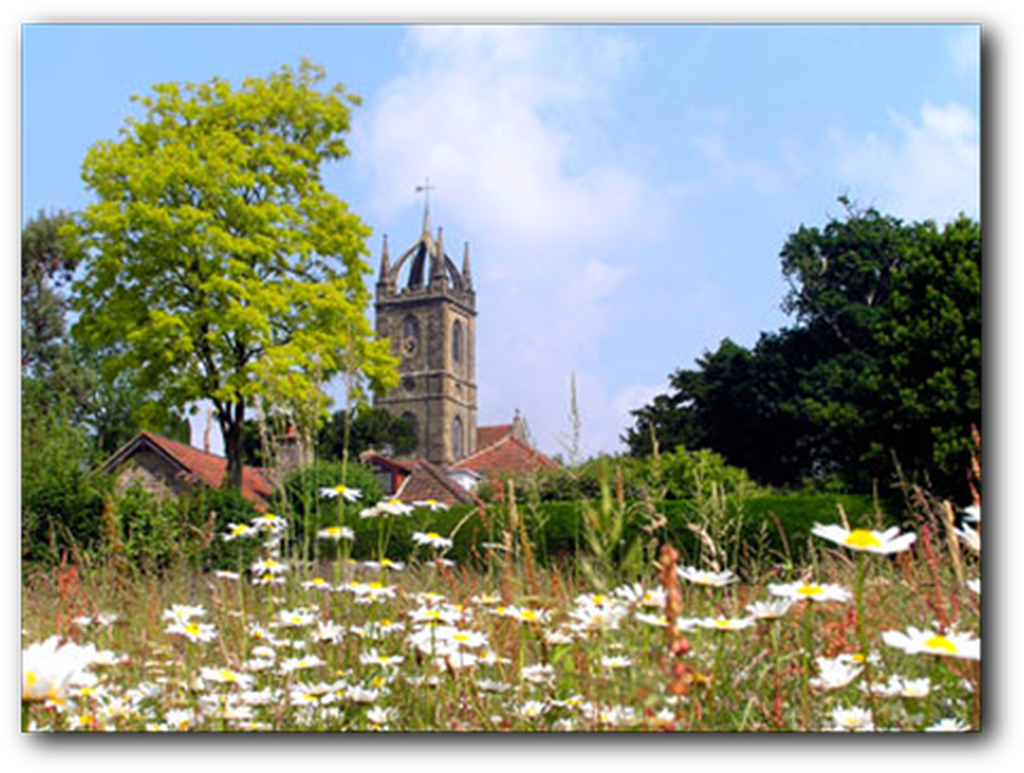 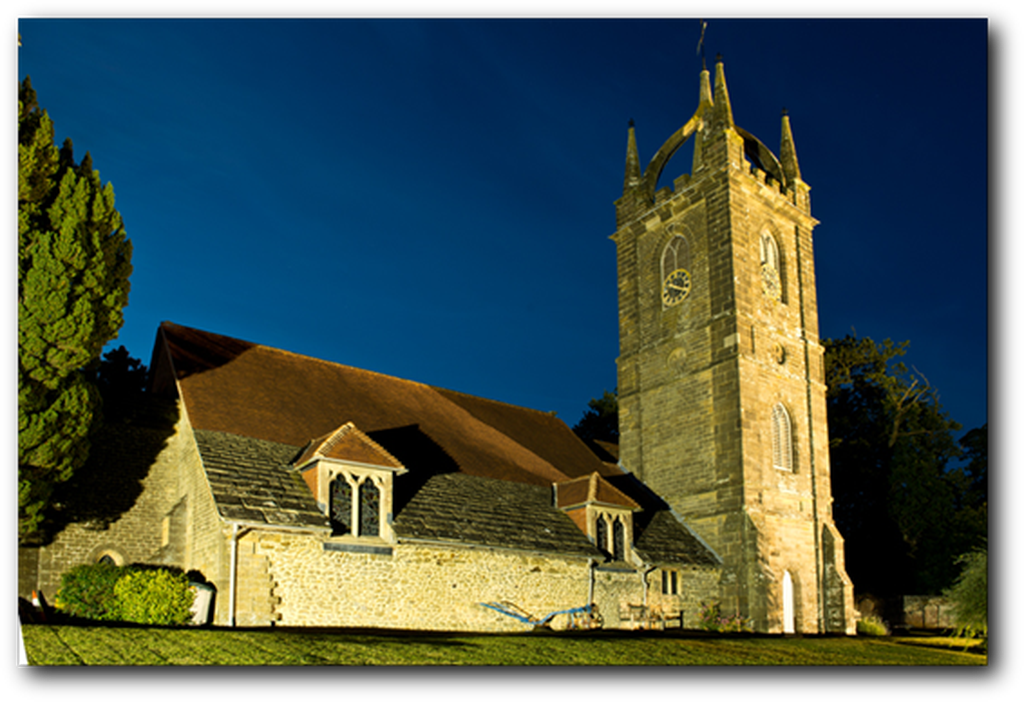 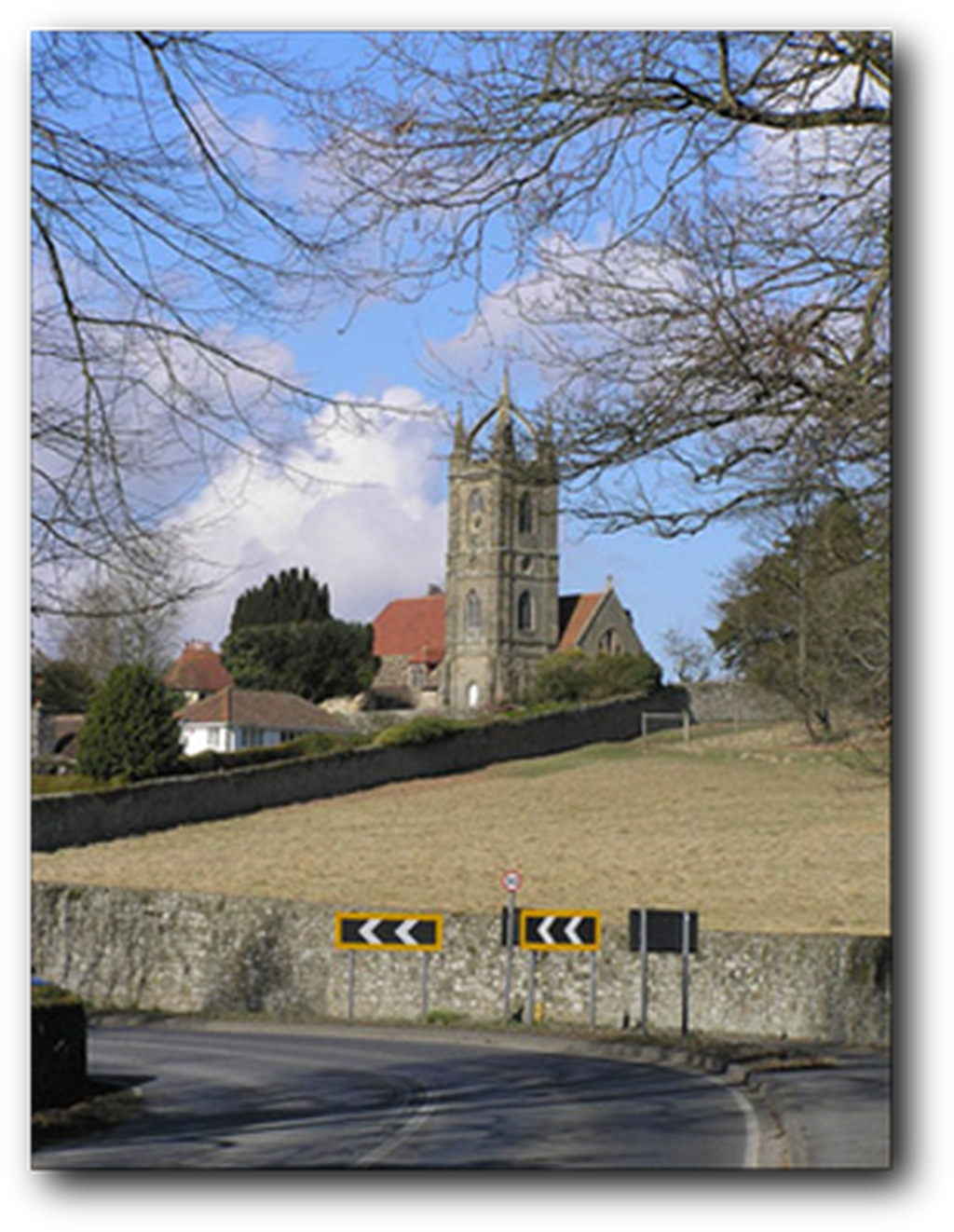 In the 1180’s a stone church was built on this site and some of it remains today in the south aisle. There has been a worshipping community here ever since. The font dates from the 12th century.

Over the centuries many amendments and changes were made to the building but the ones that are most in evidence now, began with Lord Egremont’s (of Petworth House) construction of a new bell tower with its distinctive “Scot’s Crown” in 1807. It features in paintings by JMW Turner and John Constable. He also enlarged the church by adding the north aisle and the chancel was extended between1807 and 1837. The East Window you see today was added in 1876.

A full history of the Church and the stained glass windows is below and can be found in the church and on the village website: