The History of St Peter's, Westhampnett 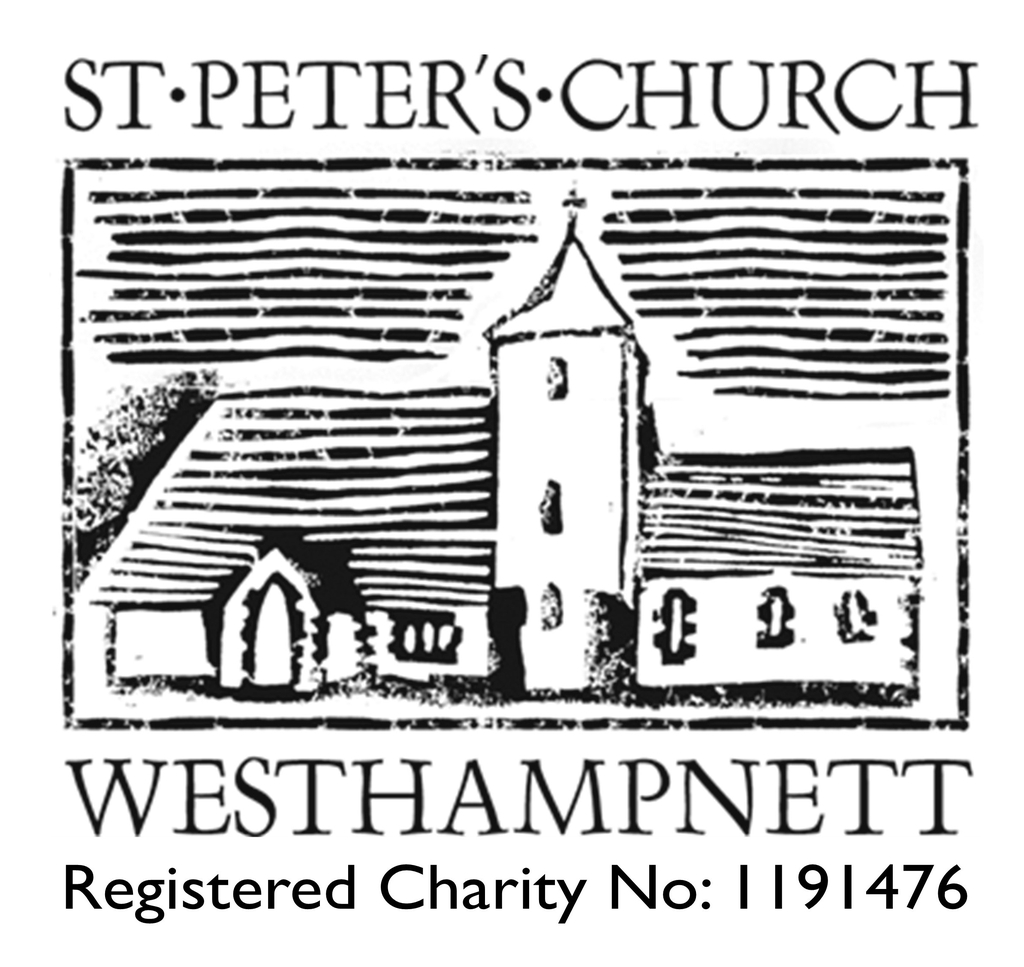 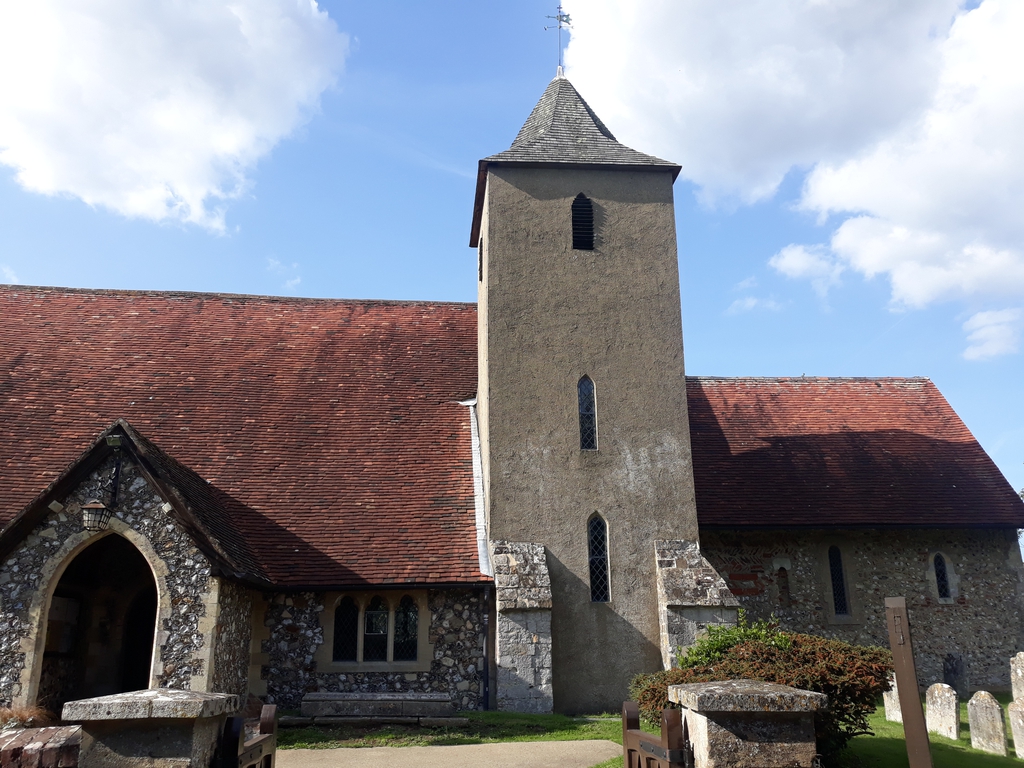 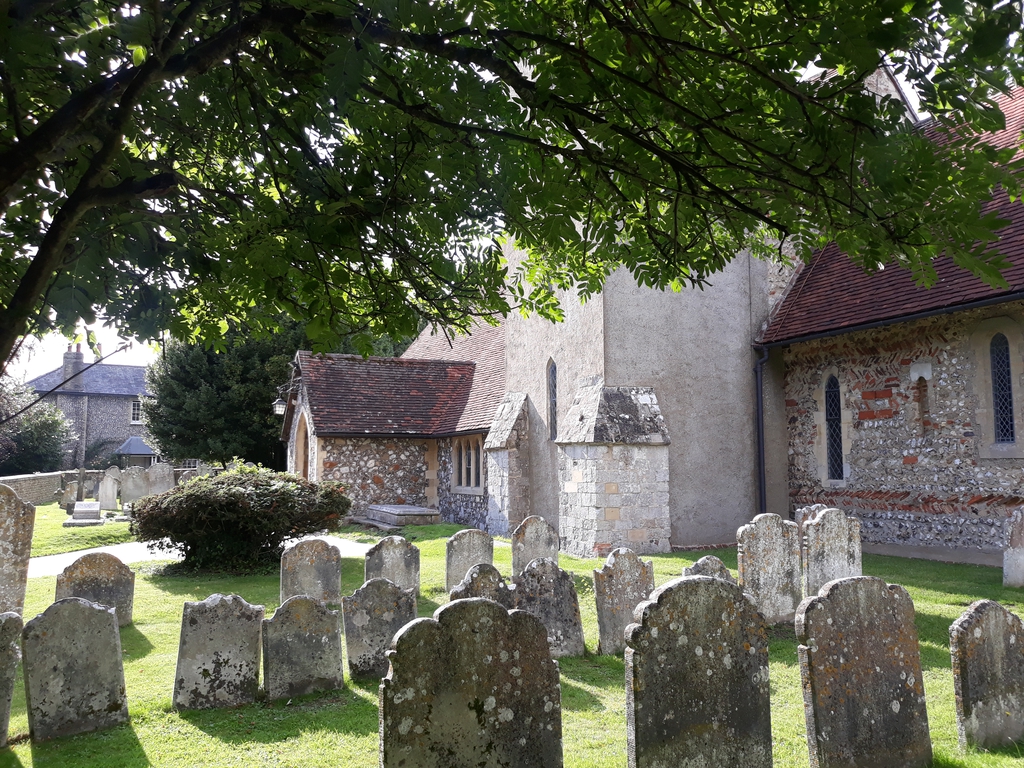 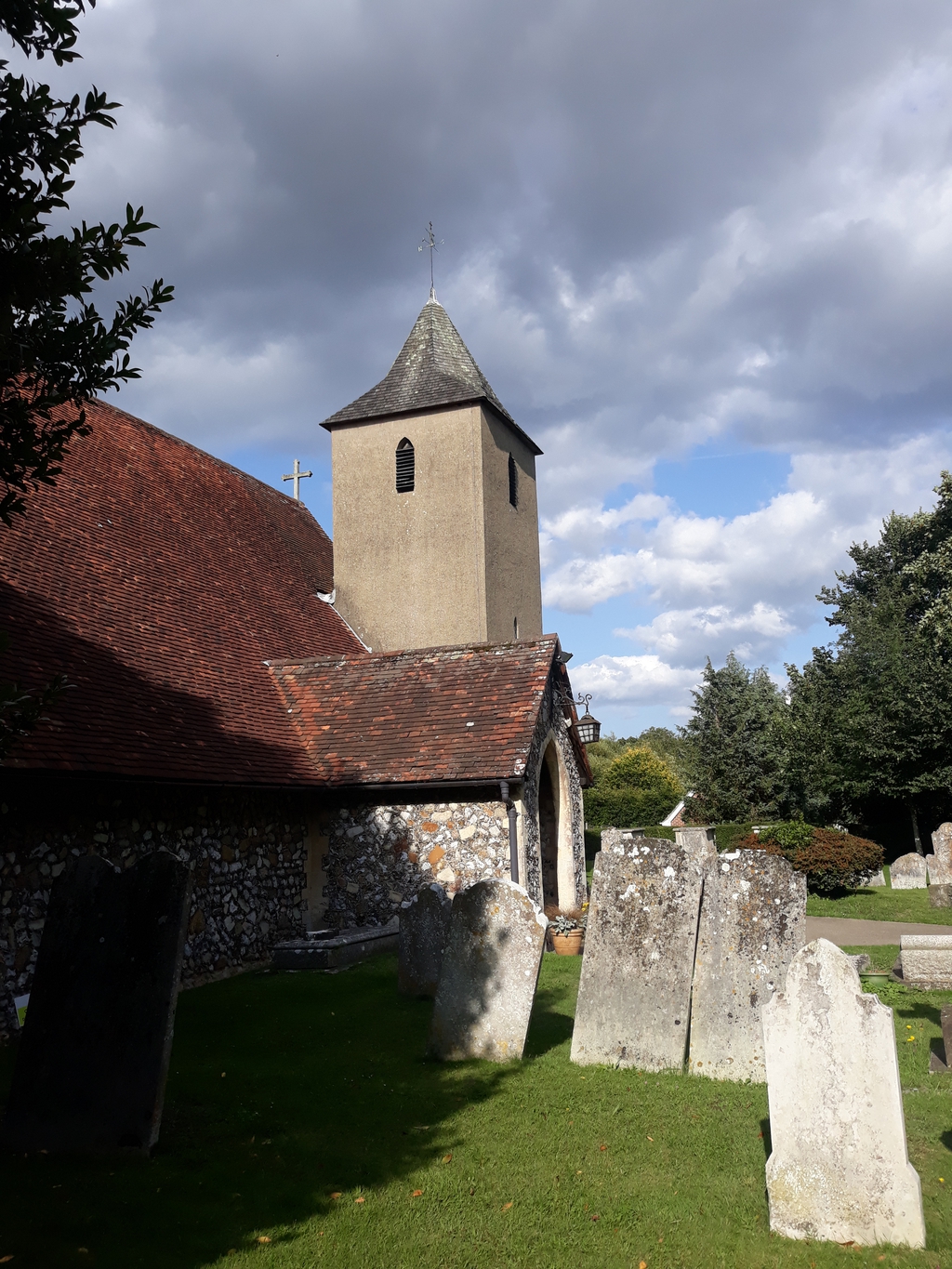 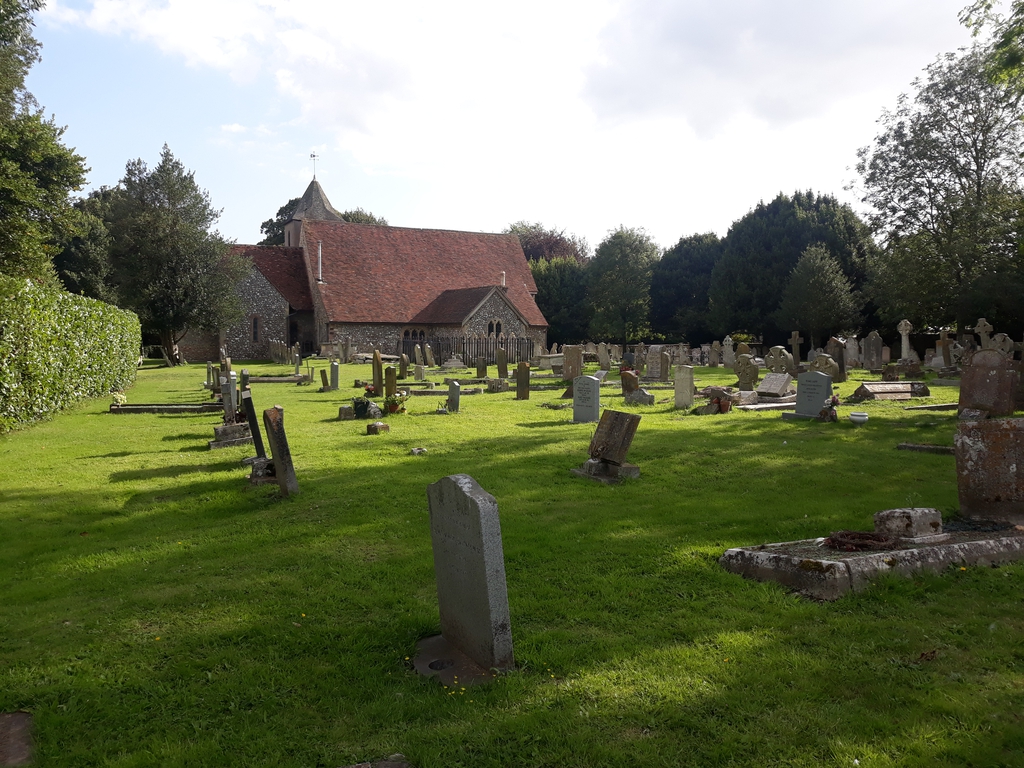 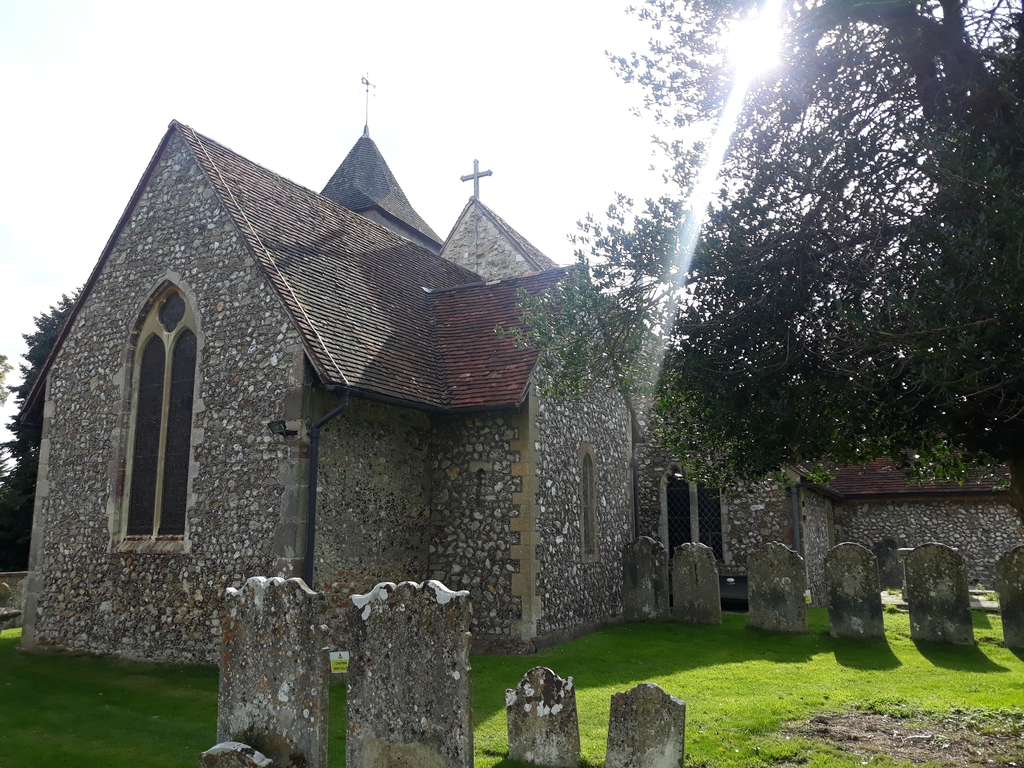 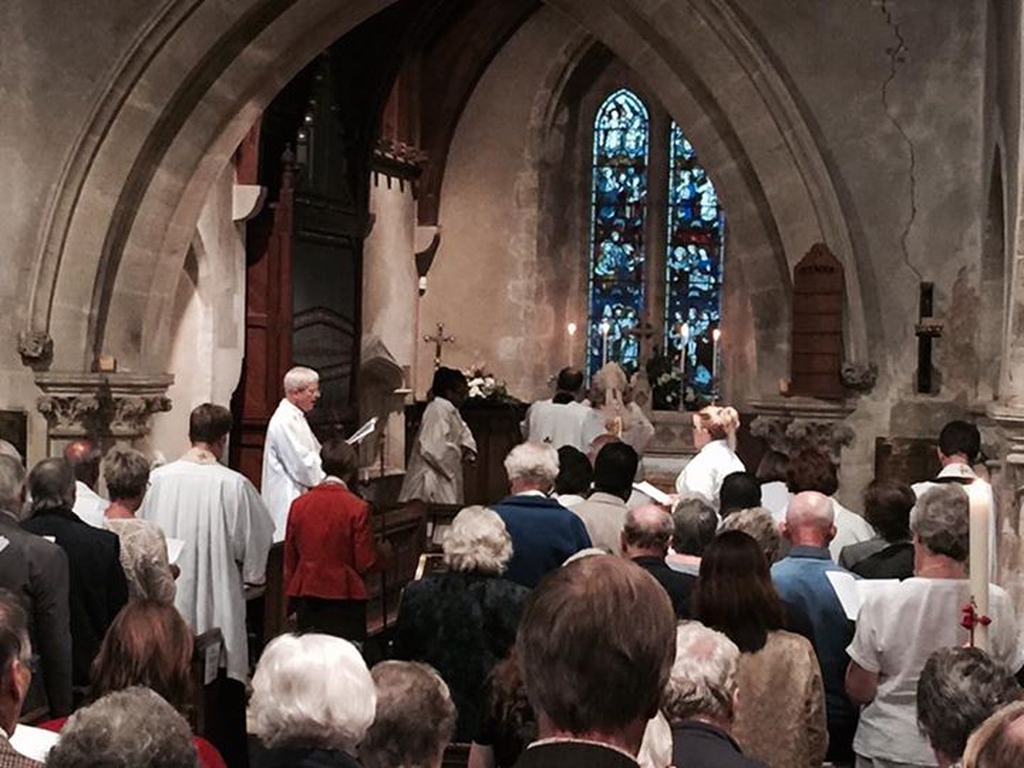 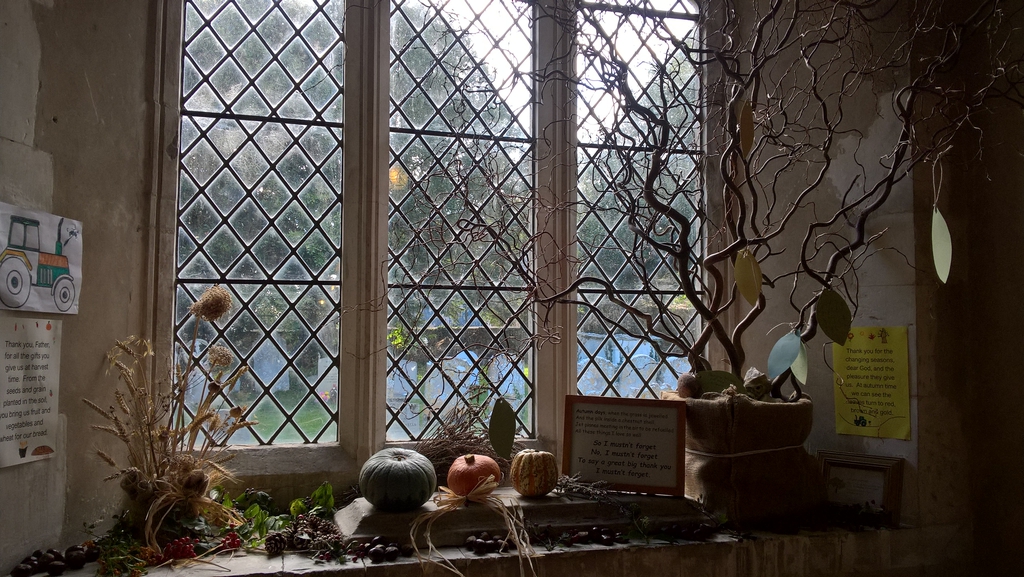 The History of St Peter's, Westhampnett

Located adjacent to the former Roman road to London (called Stane Street), a stone church has existed on this site since about 710AD, not long after the arrival of St Wilfrid's mission to the lands of the South Saxons. Much of the fabric of the Chancel dates from this period being constructed from materials recycled from the ruins of the Roman city of Regnum. The south wall of the Chancel features a filled in Saxon window and typical Saxon "herring-bone" stonework. Early in the 13th Century the church was enlarged to its present size by the addition of a Nave and Tower. The central Saxon arch of the Nave survived until it was rebuilt in 1867. The Nave encorporates features of Norman and early English style, and the font is an example of rare Elizabethan date. The external appearance of the church was altered in the Victorian period with the addition of a Porch and Vestry, the present Bell Tower and the installation of an organ in the north wall of the Chancel. The Bell Tower has three bells, the eldest dated 1581. The stained glass East Window is by Clayton & Bell and is considered one of their best.

Stane Street linked London to Chichester and in the medieval period was used by pilgrims travelling to the tomb of St Richard in Chichester. A Papal decree was given to St Peter's for the selling of indulgences to the faithful. The Chancel was inscribed "waymarks" made by these passing pilgrims. The Chancel incorporates the 16th Century tomb of the Sackville family. The church suffered vandalism during the English Civil War.

Buried in the churchyard are three former bishops of Chichester and members of the cricketing Lillywhite family. James Lillywhite was born in Westhampnett (1842) and who lived at Westerton in the parish and was the Captain of the professional England touring party to visit Australia in March 1877. The first match against Australia played in Melbourne is today recognised as the first "Test Match".
×