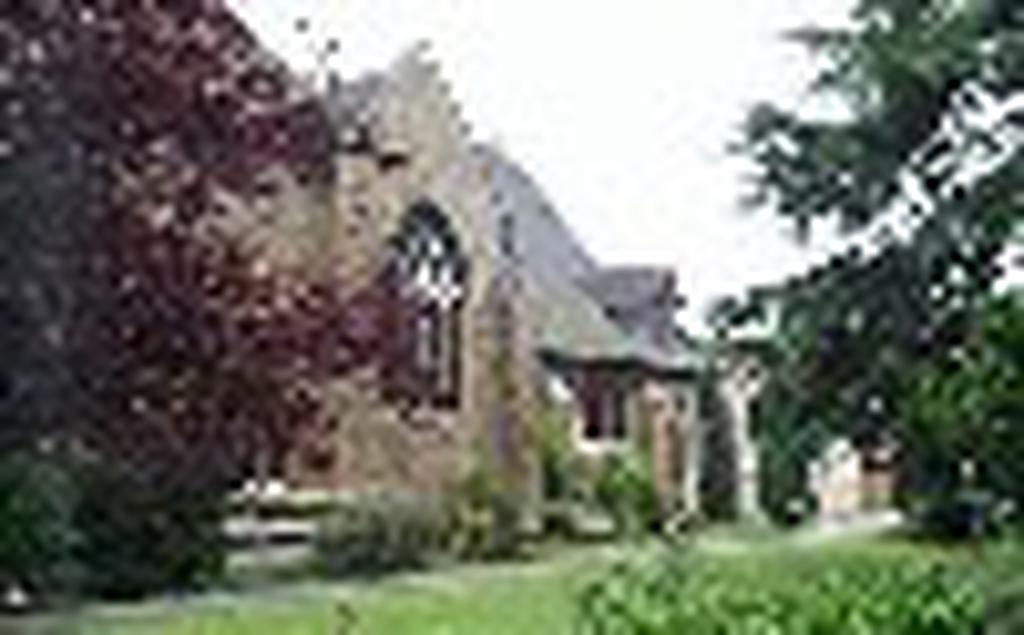 Belmont, St John the Baptist
Services and events
News and notices
About us
About the church
Find us
Northdown Road Sutton
Get in touch
(020) 8643 4656
Facilities
More information
Social
Edit this Church
Church of England Diocese of Southwark St. John Belmont

The building is of two major phases of construction and dates from 1914 with a later extension constructed at the west end of the building which dates from the 1970s.

The church building comprises nave, chancel and sanctuary, north and south aisles and a suite of vestries to the north east which also includes access up to a proposed tower at the north east corner which was never constructed. At the west end of the building, accommodation has been inserted very successfully to provide a gallery with offices and meeting rooms, kitchens and toilets beyond.
×