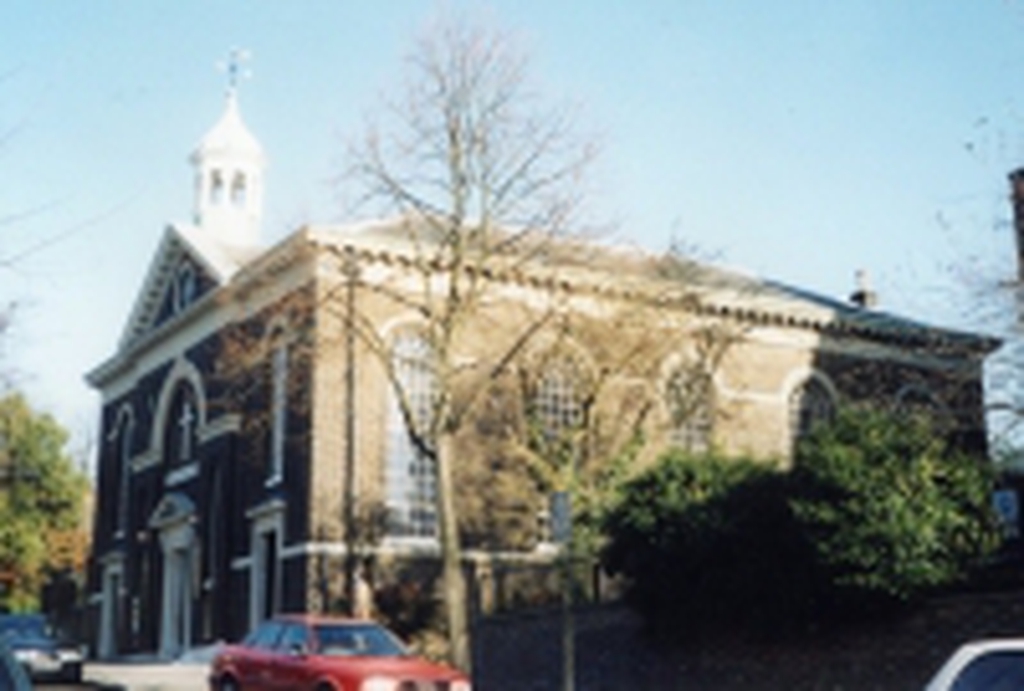 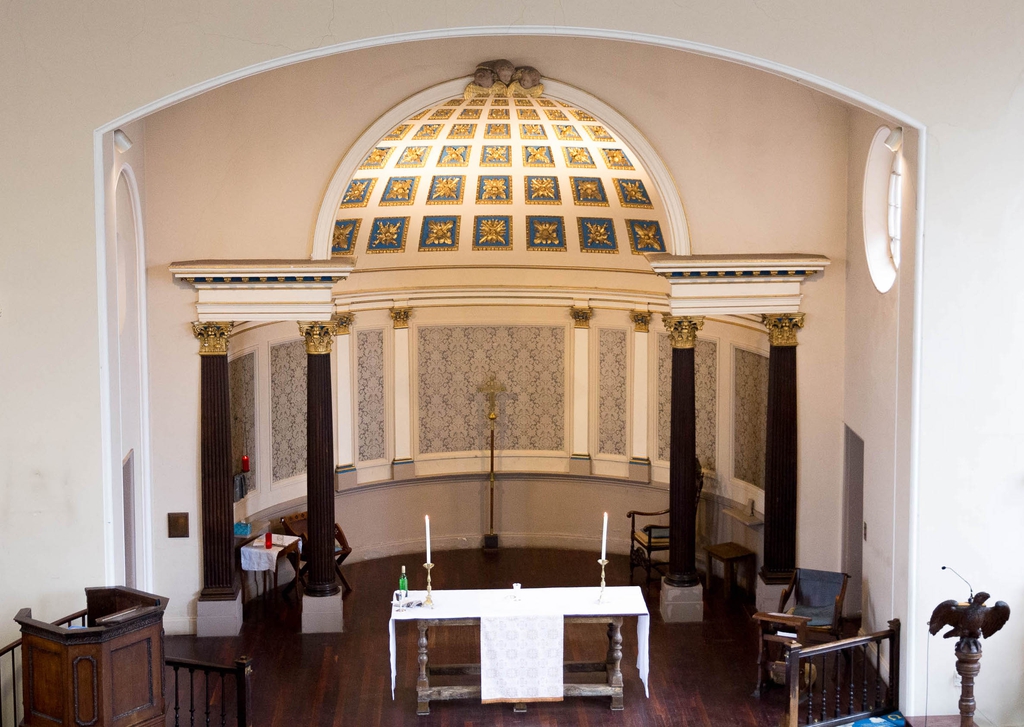 A Brief History of Our Church

1695-7
Susanna Grahme built a chapel on Dartmouth family land for local people. Local weekday services. Apse and 8 pews.
She also left endowments in her will to pay for daily services.

1750
1st Earl of Dartmouth (Susanna's descendent) demolished the old chapel and built a new one.

1774-7
The chapel was used as the parish church of Lewisham while the existing parich church (St Mary's) was being rebuilt,

1838
New chapel built at a cost of £2,800 by 3rd Earl of Dartmouth probably incorporating part of the earlier one in what is now the chancel. Seating for 800 including galleries on three sides.

1883
The building was consecrated as the Church of the Acsension and established as a separate parish from Lewisham. The patron of the living is still the Vicar of Lewisham, though the living is presently in suspension.

1940-present
Bomb damage and post-war reconstruction. The galleries were removed except for the original shallow one at the west end of the church. Much of the 19th century wall-painting and stained glass was also removed.
New organ installed on the west gallery and the organ chamber made into the Vicar's vestry. Choir pews were removed from the chancel to create more space for concerts, etc.