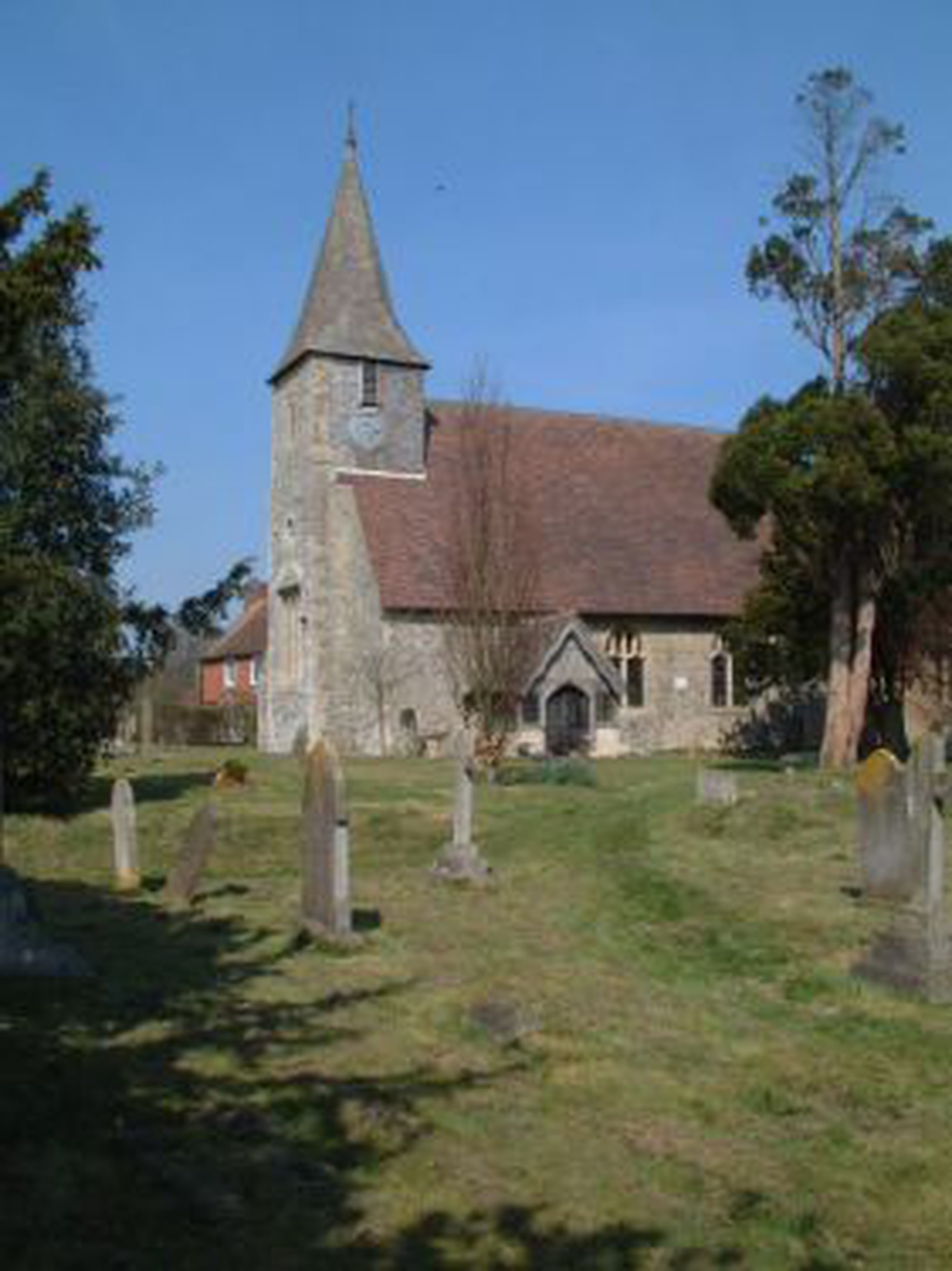 St Mary the Virgin, Horne
Services and events
News and notices
About us
About the church
Memorial to RAF Horne
Find us
Church Road Horne RH6 9LA
Get in touch
01342 842224
Facilities
More information
Social
Edit this Church

St Mary's church dates from the thirteenth century but was restored and extended by Gordon M Hills in 1880.

A set of drawings by Hassell from 1825 show a large timber belfry at the west end (similar to the one at Burstow) and in the interior view box pews, a pulpit and no arch to the chancel. In 1880 the west end was reconstructed and the belfry structure considerably reduced in size, and a north aisle, organ chamber, vestry and chancel arch were added to the original nave and chancel. The south porch was moved westwards and a fifteenth century window was re-fixed in the new north aisle.

The roofs are tiled, the spire shingled and the walls constructed of a mixture of Reigate (or Merstham) stone, Wealden sandstone and Bath stone.

There are three bells hung for swing chiming are rung most Sundays.
The tenor dated 1718 inscribed "John Waylett made me" 2nd dated 1663 "William Eldridge Made Me" and the treble 14Century