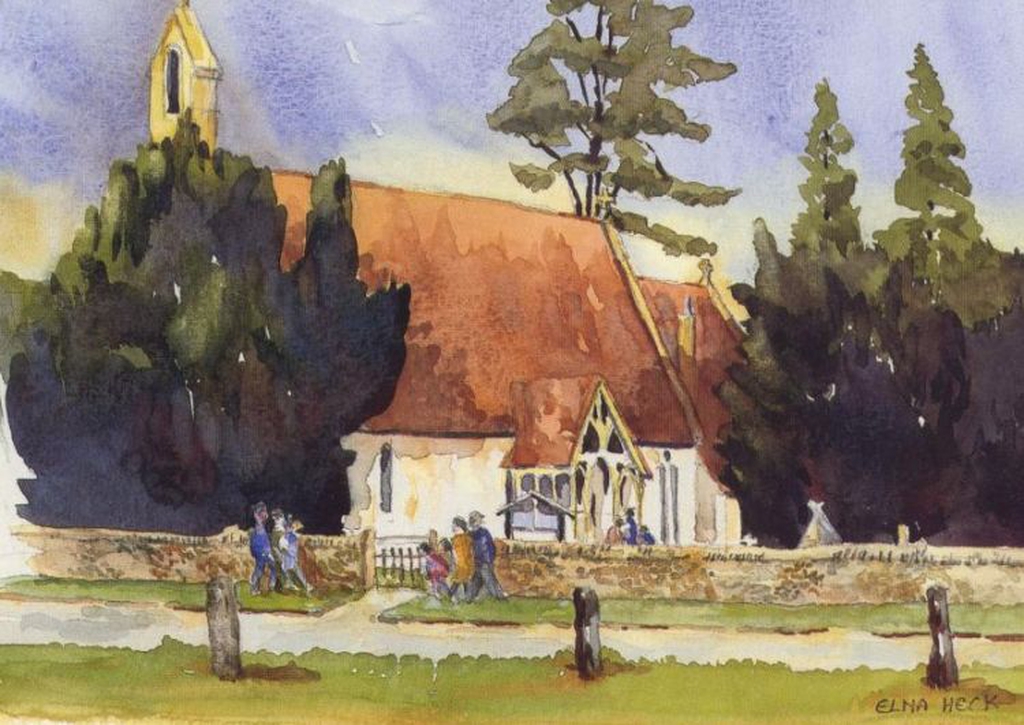 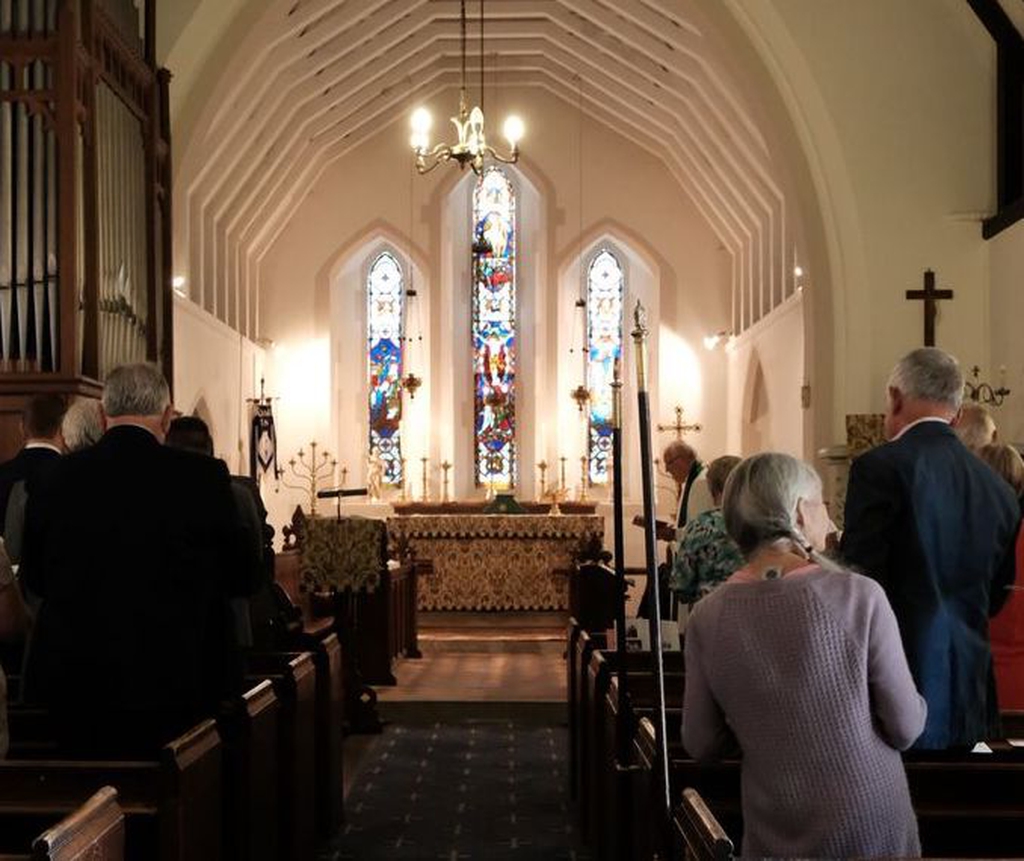 St Mary le Moor Church at Cadmore End is linked to Bokaro Women’s Health Project (whose Indian title is Jan Chetna Manch Bokaro) in order to raise money for this project and to widen our horizons, challenge our perspectives and deepen our compassion for all people, particularly the poor of this world.

Bokaro Women’s Health Project was set up in the early 1990s following an incident when Lindsay was called in the middle of the night to help with the delivery of a baby. Lindsay is a Doctor of Philosophy (PhD) not medicine, so it was not quite what she was expecting! However through this incident she and her husband Ranjan became acutely aware of the lack of facilities, knowledge and money for ante-natal care in the area and have consequently helped organise the women to set up a Health Centre, a Savings and Credit Group, herbal medicine production, sanitation and education for health and general education and agriculture projects. Since 1994 over 8000 women have been helped to successful delivery and early post natal care and the number of women helped per year is now increasing rapidly. Over 8000 women are also involved in the Savings and Credit Scheme, which now has assets of over 10million rupees. This is now independently run by the local women. Other initiatives with malnourished children and general education are also being set up. However the main focus is still on the health of women in regard to child bearing. Everything springs from this. Read the full story in the document Jan Chetna Manch History.

Cadmore End Church intends to raise £3,000 for a new health centre building in a place called Simulia, some 15 kms from the main health centre at Chandankiari. After this we will continue to raise money to help with other projects and expenses. However the aim of all the projects is that once set up they become self-funding through the charges made for health care, medicines and other support. This brings much greater self-respect for the mothers as well as respect for those working in the health centres. Of course there will always be some who need financial support as this is one of the poorest and most neglected and environmentally damaged areas of India.

In return for our fundraising, Lindsay will send reports every few months which we will post on the website, put up in the church and give to anyone who is interested. All moneys raised go directly to this charity without any intermediaries or administrative charges (apart from bank transfer charges of course!).