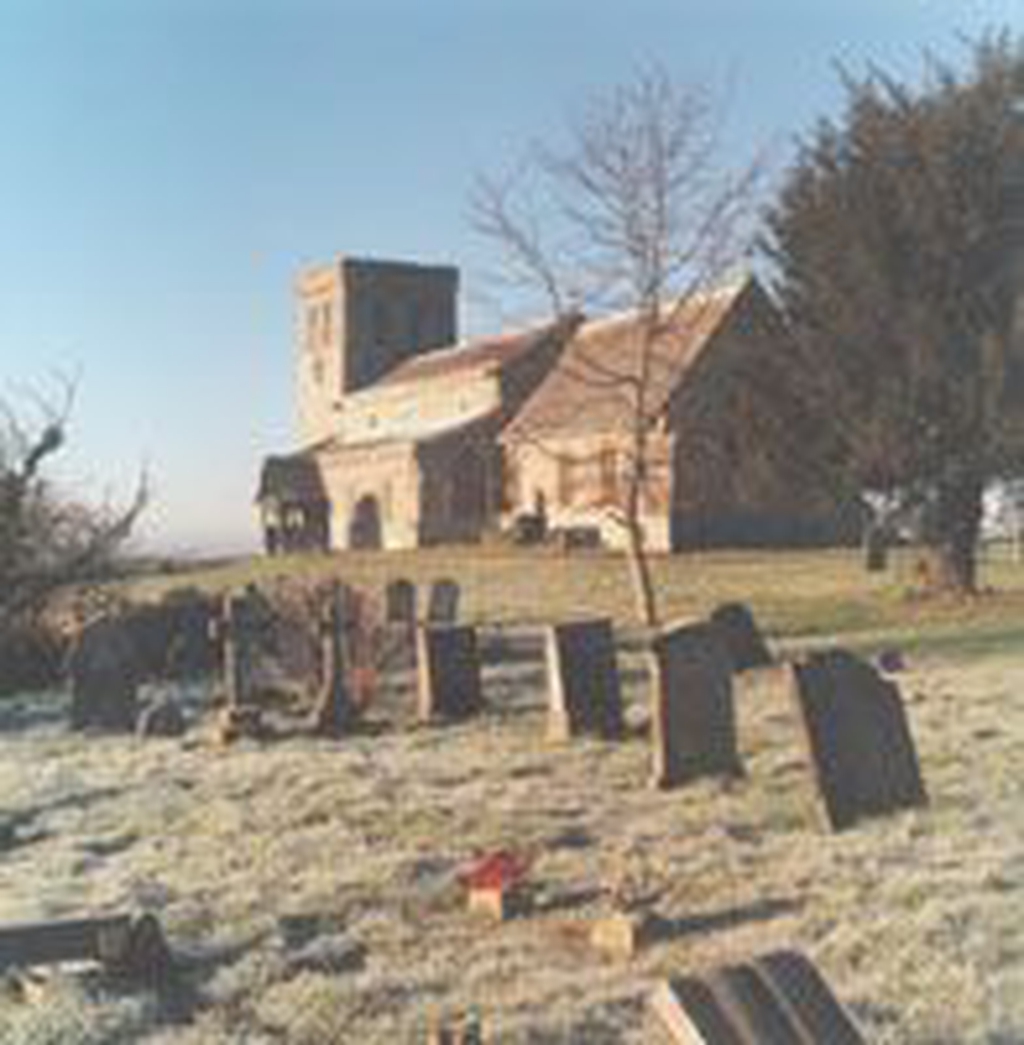 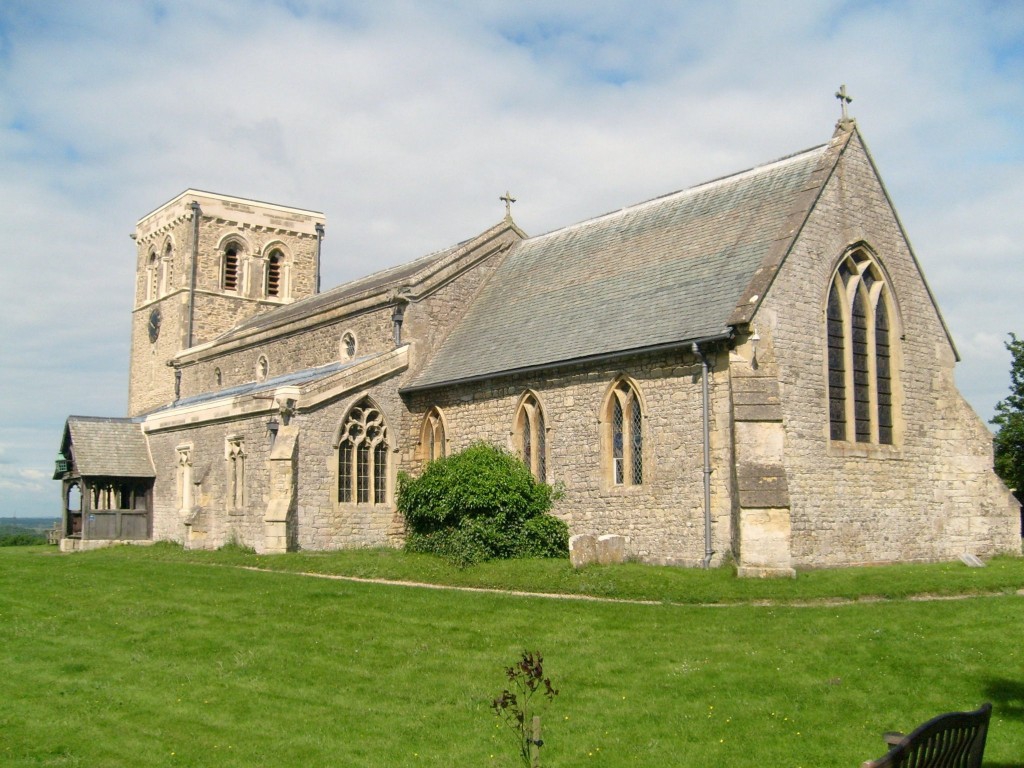 The following material is condensed from the historic leaflet written by the Garsington Local History Group for the church in 1996. Copies of the leaflet are available in the church.

St Mary’s Church stands on a raised hilltop site, held by an ancient retaining wall, facing across the Thames valley to Wittenham Clumps and the iron age hill fort. The first record of a priest in Garsington is about 1160, around the time when the tower, the earliest part of the present church, was built. However, archaeological evidence confirms the existence of a smaller earlier church on this site, whose foundation may have been a century before. Wallingford Priory had the right to appoint the priest at Garsington until its dissolution under Henry VIII in 1524.

After the Reformation, the right to appoint the priest passed to the newly founded Trinity College in Oxford. They bought the land opposite the entrance to the church and used it to build a large house to which the whole college could retreat in times of plague. Later this became the home of curates.

The President of Trinity College was, ex officio, the Rector of Garsington, until 1871 when a new act of Parliament prevented rectors from having more than one church. Some of the Presidents took their duties very seriously, for example President Kettell (1599-1643), who rode out every Sunday to take services and supported local farmers against enclosure of their land. Others rarely came and in some cases did not even appoint a curate. At these times, the Parish Clerk had to keep the church going. Members of the Turrill family held this office in the 18th and 19th centuries. The Revd James Ingram, who became President of Trinity in 1824, took a serious interest in the parish. Under his supervision a village school was erected in 1840, and a complete restoration of the church was undertaken from 1848.

The first Rector after the 1871 Act was the Trinity College mathematician, the Rev David Thomas. He had the old Tudor Rectory demolished, and today only the stone doorway in Southend opposite the lych gate remains of it. His new Victorian rectory has since been sold as a private dwelling. The present rectory is a nearby modern house.