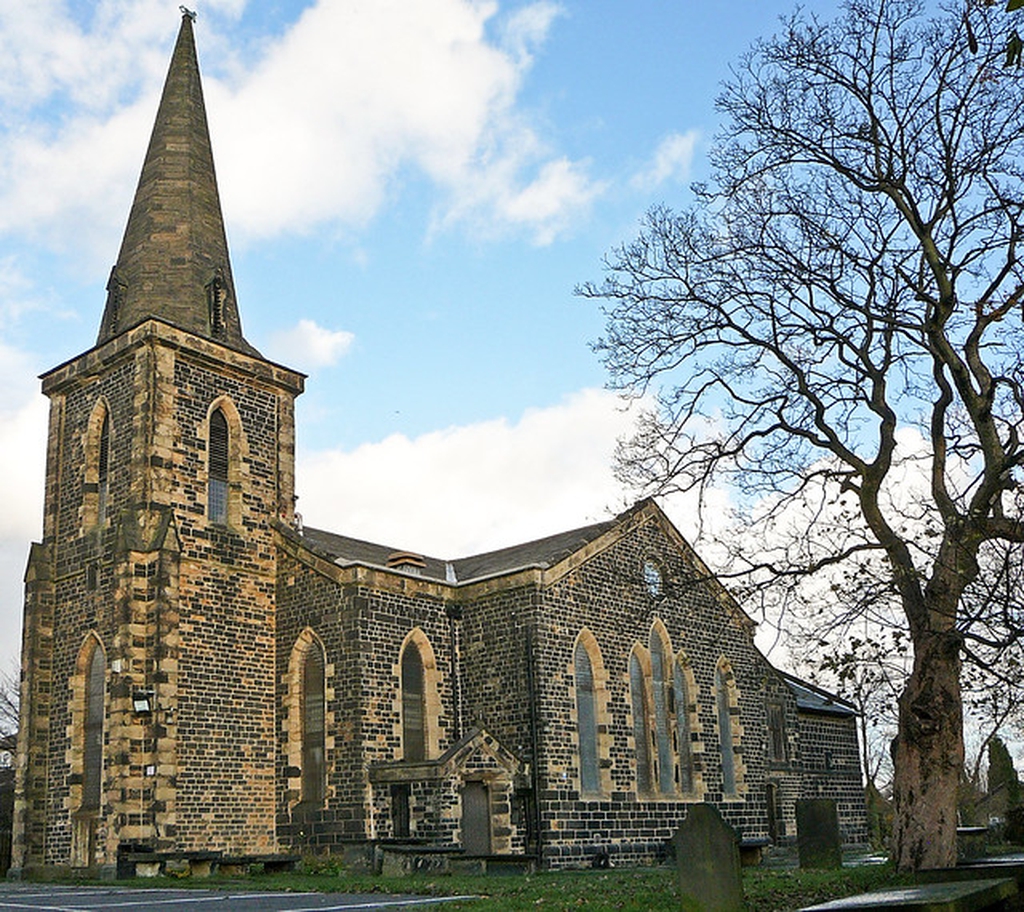 We have two acts of worship on Sunday mornings with different congregations. Early Church meets at 9:30 and the Traditional Service meets at 11 am.

Early Church has provision for children and on most Sundays there is a group for younger teenagers too. This hour long service has a relaxed and more informal style of worship and uses contemporary worship songs projected on a screen, but at the same time the congregation is eager to encounter God through his Holy Spirit and grow closer to Jesus. The Early Church congregation has a brad age range with young families and older people too. In Early Church Holy Communion is celebrated at Easter and on handful of other occasions punctuating the year.

There is a chance to meet and catch up with people over coffee and tea at both services. For Early Church coffee is provided before the service (but you would not be declined one at the end of the service if you asked!) and for the traditional service coffee and tea comes after the service.

During the week, we have a mid-week act of worship at 10 am on Wednesday with coffee and tea served afterwards. This is Holy Communion apart from the second Wednesday of the month. The congregation on Wednesday has a large contingent of people who cannot make Sunday worship.