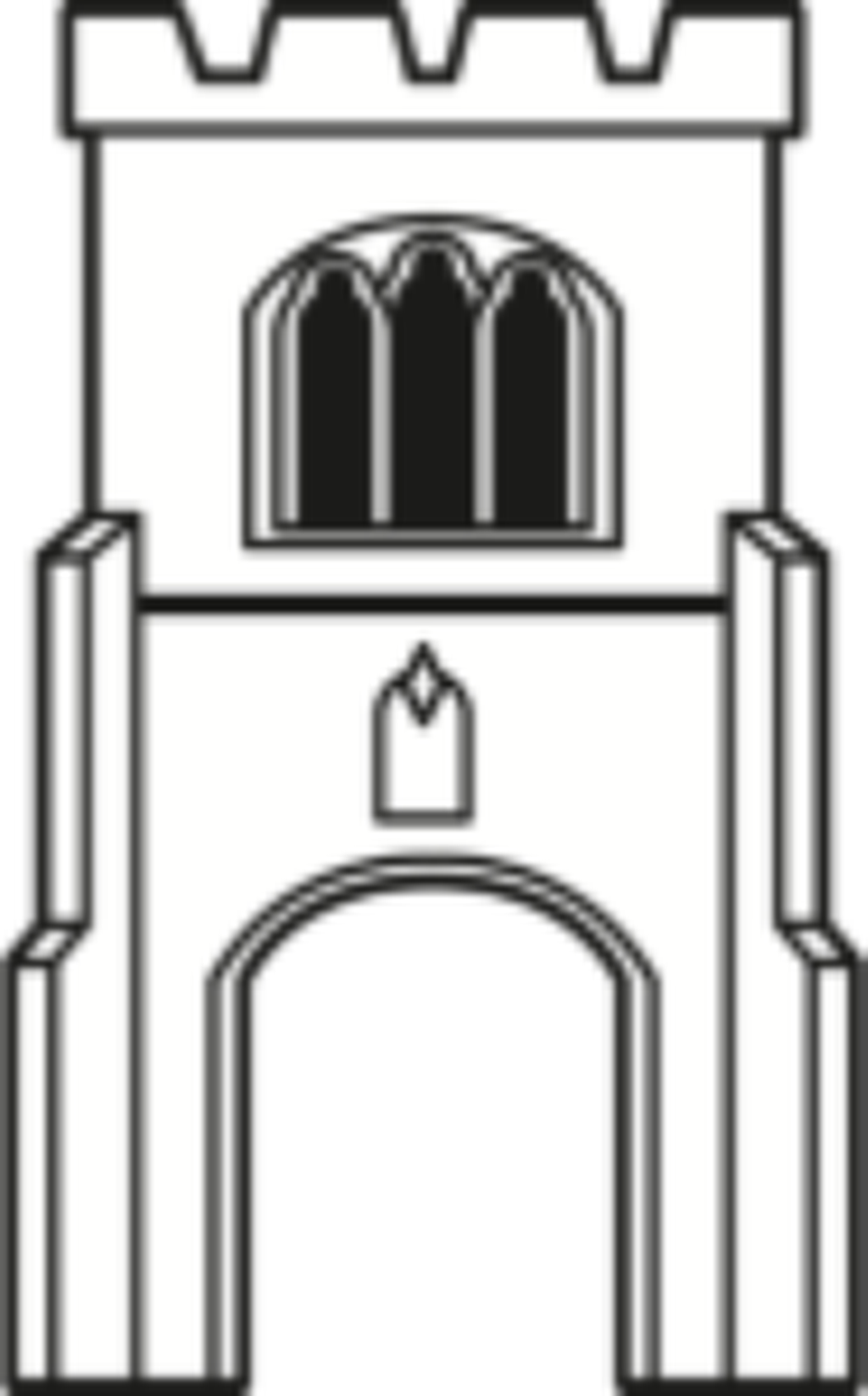 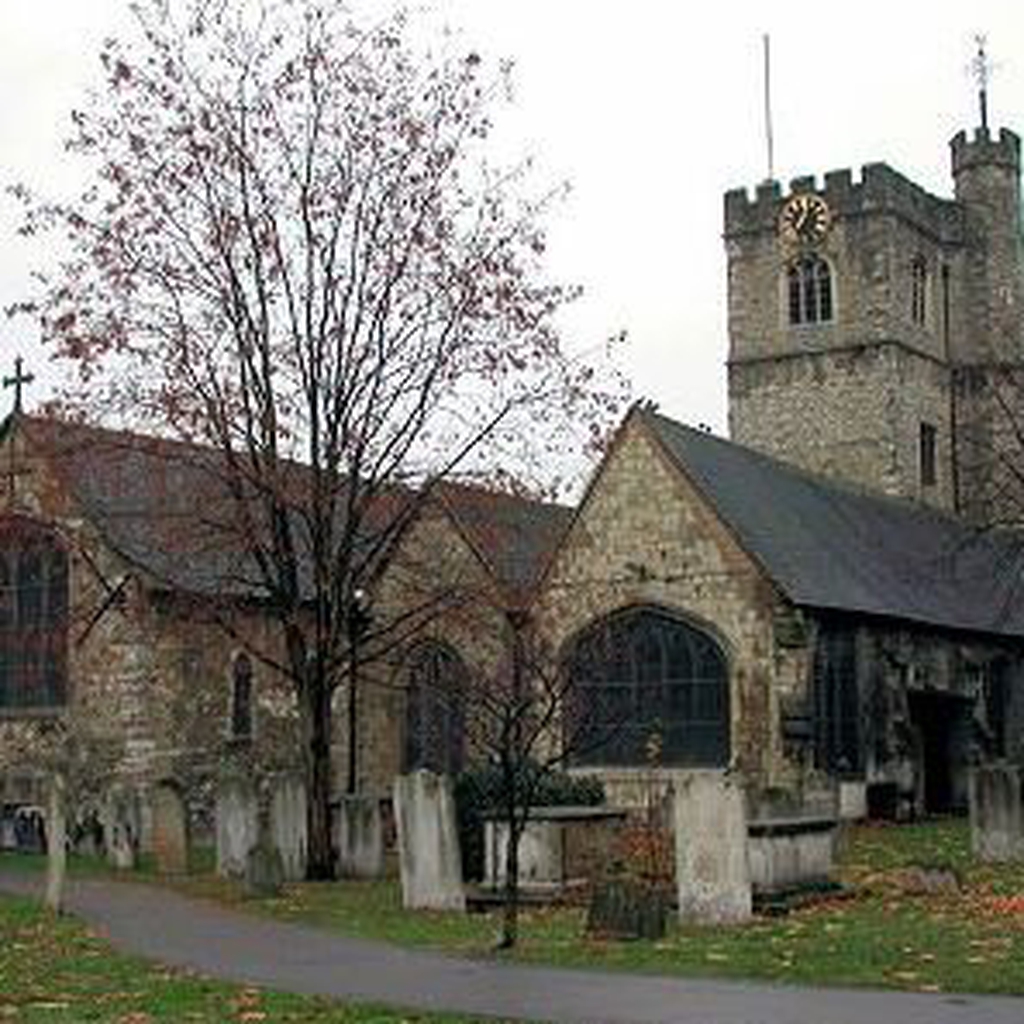 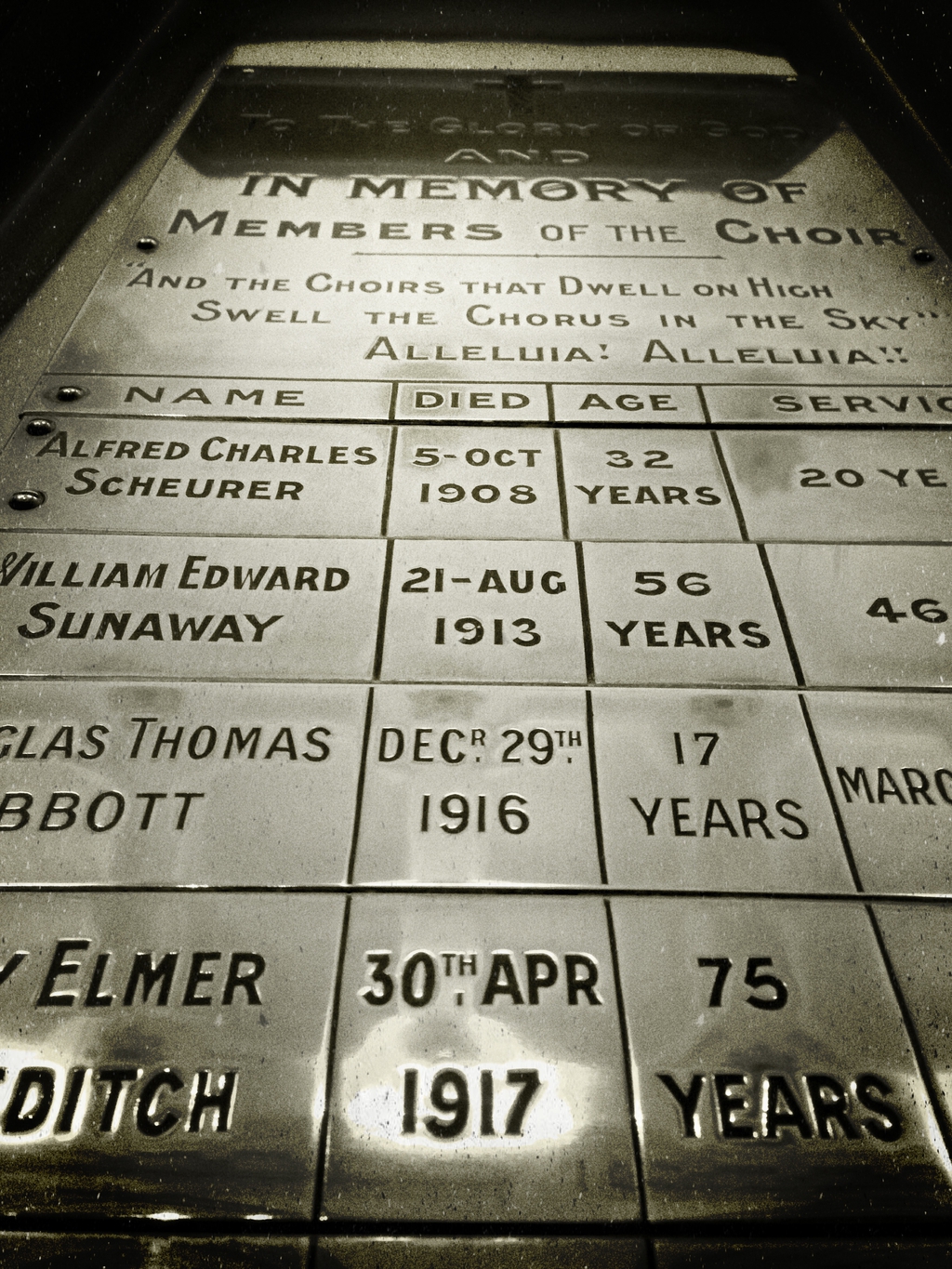 Known also as 'The Fire Bell Gate',  and 'The Abbey Gate', the Curfew Tower was the central of three gateways to Barking Abbey, and is the only part of Barking Abbey still standing. The names Curfew Tower and Fire Bell Tower arose from the tolling of the bell from the tower before the curfew to tell people to extinguish and re-light all fires and candles at certain times or hours, under heavy penalties; a custom enforced by WIlliam I and abolished under Henry I. Barking, along with many other towns continued the tradition, which did not come to an end in Barking until 1900.

The Curfew Tower contains the Chapel of the Holy Rood, in reference to the stone rood set in the east wall.

The rood dates back to at least the 12th century and was probably damaged when the Abbey was destroyed and many Roman Catholic images were defaced.

The Holy Rood, which is dated to between 1125 and 1150, is a rare stone representation of the crucifixion. It has been an object of pilgrimage and veneration from medieval times, with special indulgences being granted to those who made the pilgrimage.

On March 22nd 1400 Pope Boniface IX granted an Indult (a Papal licence for something not sanctioned by the common law of the church) to the Abbess '...to have Mass and other services celebrated in the Oratory, in which a certain cross is preserved.'

Four shields adorn the corners of the ceiling; these are the shields of Barking Abbey, the Archbishop of Canterbury, the Diocese of Chelmsford and Barking Borough Council.

In 1955 repairs were carried out to the windows of the tower, and the interior redecorated. Consideration was given at that stage to reopening the bricked-up windows on the north and south faces, however structural engineers felt it would weaken the tower.

More recently, in 2005 the roof over the staircase was replaced following the discovery of death-watch beetle in the timbers. The tower was completely repointed, the windows and iron gates repaired, and the electrics replaced. This work was possible owing to generous grants from the National Lottery Heritage Fund and Heritage of London Trust. A generous donation from the Bentley family and a further large donation from the London Borough of Barking and Dagenham all enabled this work to be carried out, thus ensuring the tower is safe to use for many years to come.

The Curfew Tower is open to visitors on first, third and fifth Wednesday of each month between 10am and 4pm.

Entance to the tower is free of charge.