Church of England Diocese of Chelmsford Laindon With Dunton 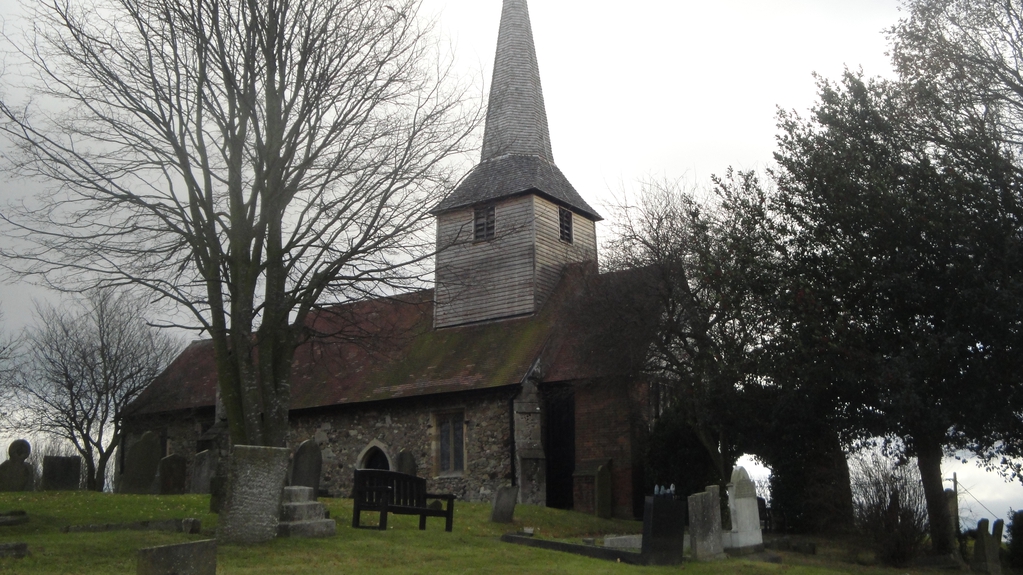 Laindon w Dunton: St Nicholas
Services and events
News and notices
About us
Our Church
Find us
CHURCH HILL Laindon Basildon
Get in touch
(01268) 411190
Facilities
More information
Social
Edit this Church
Church of England Diocese of Chelmsford Laindon With Dunton

St. Nicholas Church was built in the 13th century. The chancel and south aisle were added in the 14th century. The timber roof is more than 500 years old, while the oldest part is the nave, dating back over 800 years.

At the west end a timber annexe was added, possibly in the 17th century or earlier. This became a Priest's House and also home to the first school in the area. Puckle's School, as it was known, opened around 1837. The last schoolmaster, James Hornsby, taught there for 48 years. Married three times, the Hornsby's also lived in the Priest's House. Born in 1805 he died in May 1887 in his 83rd year. His grave and those of his three wives are in the churchyard nearby.

In the early 1970s the church held various fund raising events to counter the cost of retiling the church roof. Following completion, a special thanksgiving service was held on Sunday, September 30th 1973, where the then Rev. Michael Lewis invited married couples, young and old who had been wed there, to attend.

The importance of the church and its continuing presence was recognised when it was awarded Grade 1 listed building status.

The Church serves the Parish of Laindon with Dunton.