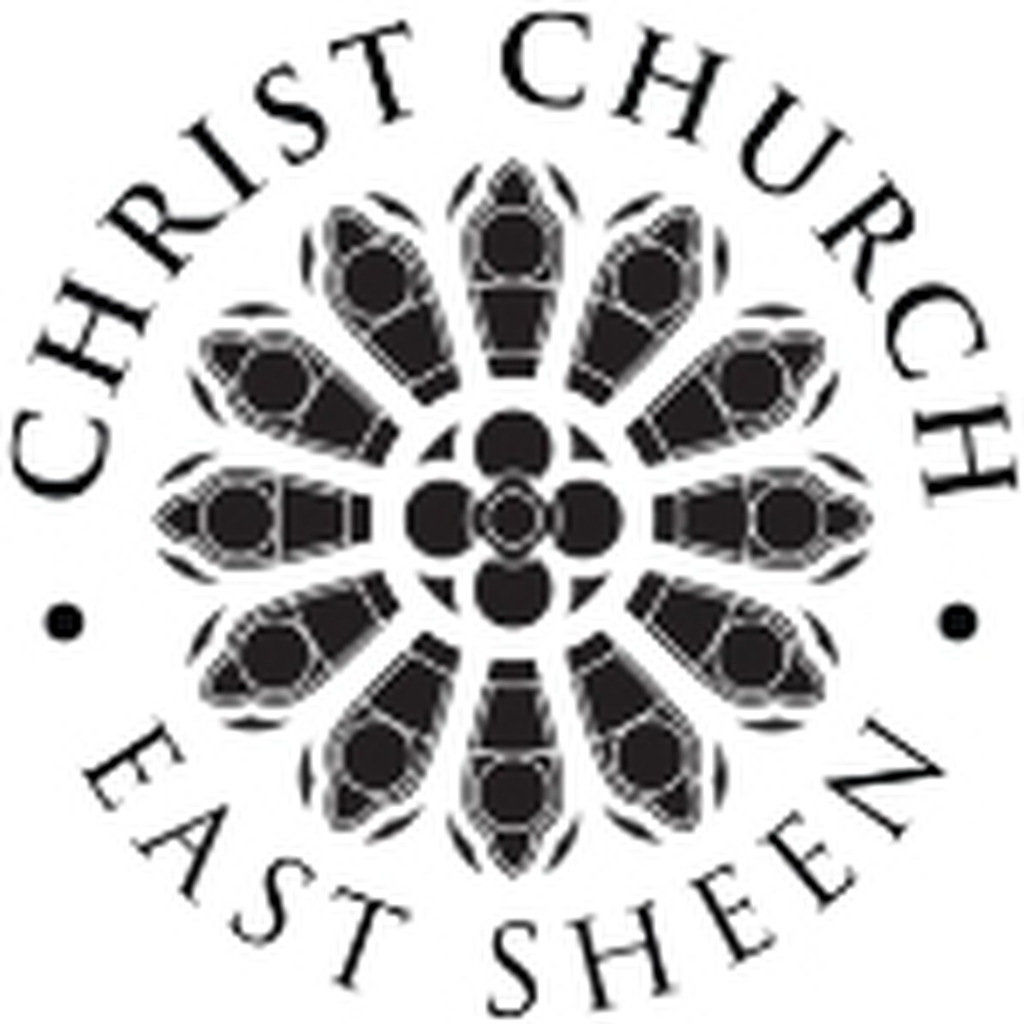 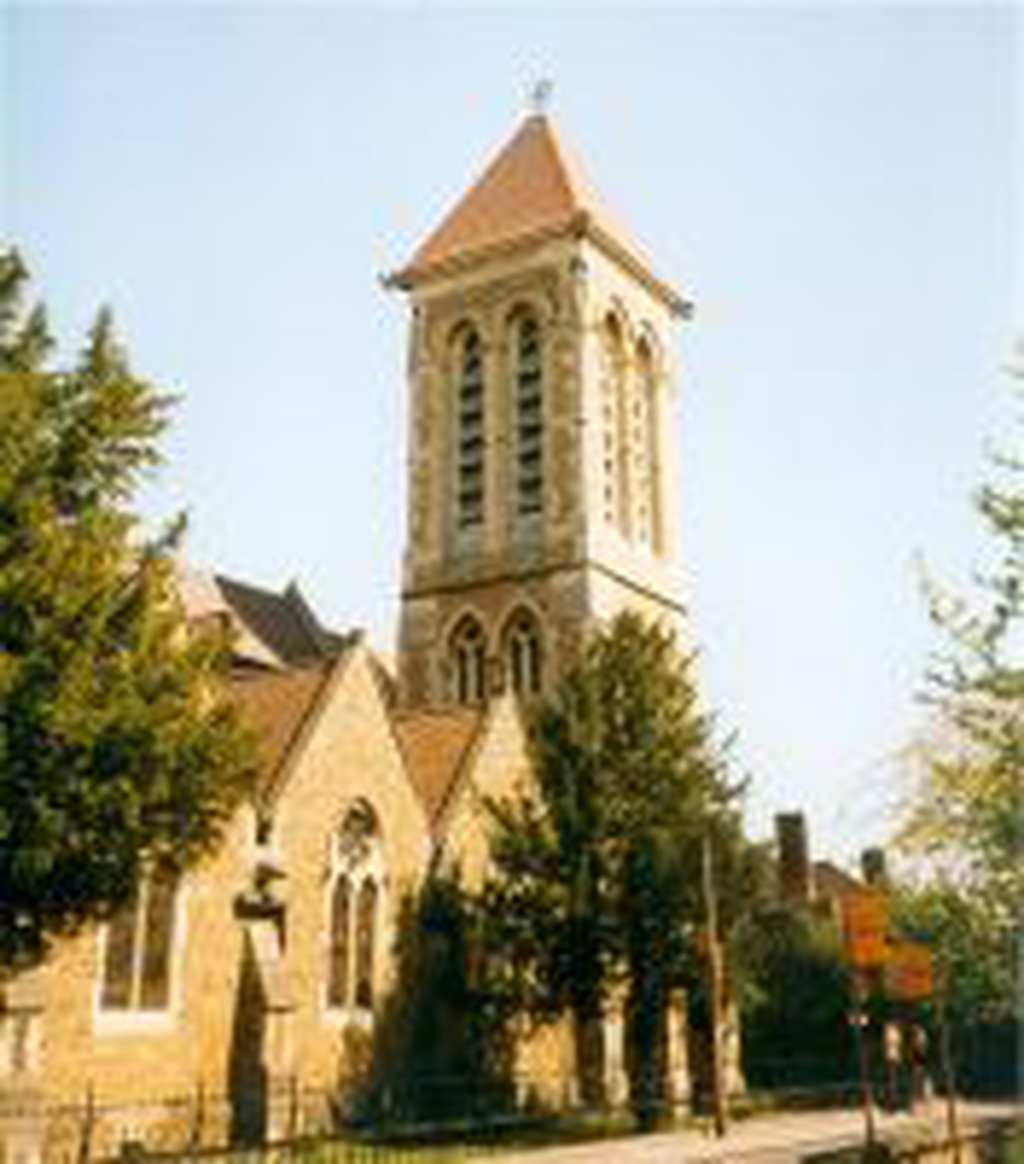 An early work of the architect Arthur Blomfield, the church building, which is in stone, was erected between 1860 and 1864 in ragstone, with Ashlar dressings and plain tiled roof. It consists of chancel, nave, aisles, with an attached tower to the south-east, vestries and a new church community hall at the north east end was opened in 2017.

The church was built on farmland at the entrance of East Sheen Common. It was originally planned to be opened in April 1863; however, the tower collapsed shortly before completion and had to be rebuilt. The church was finally completed and consecrated nine months later, on 13 January 1864. The church has been Grade II listed with English Heritage since 1983.