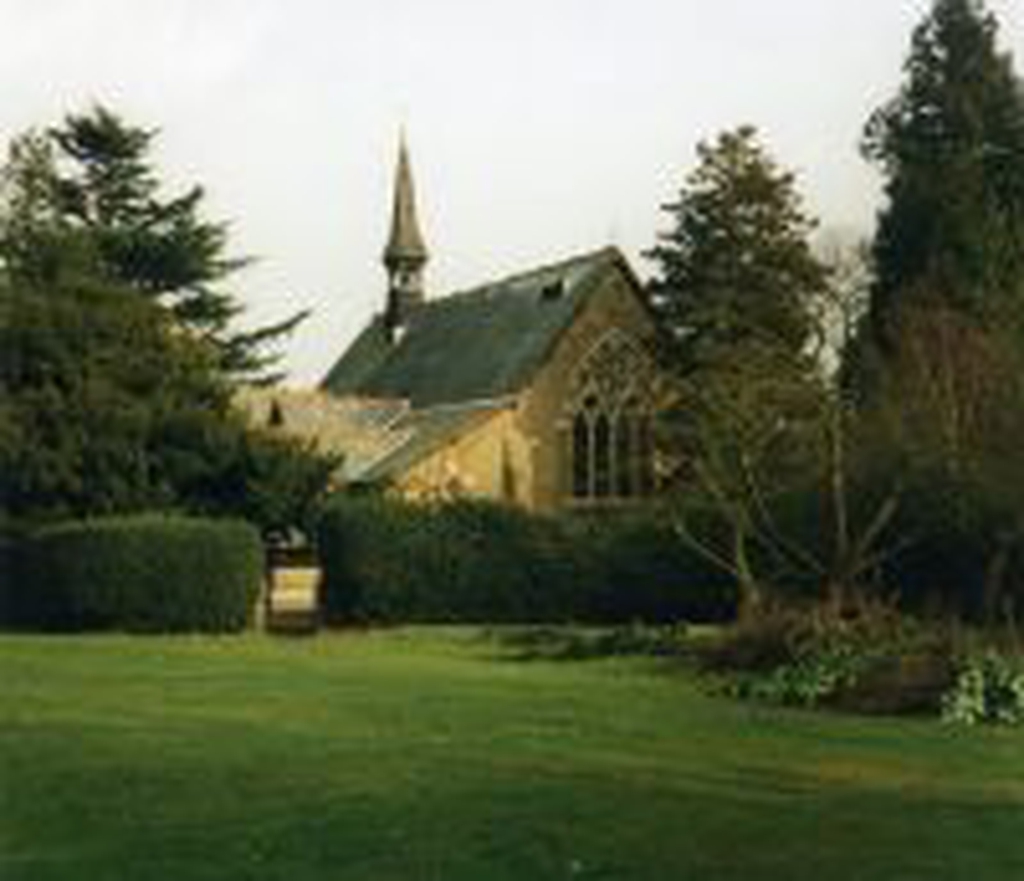 Kingston Vale, St John the Baptist
Services and events
News and notices
About us
About the church
Find us
Robin Hood Lane Kingston Vale London
Get in touch
(020) 8546 4079
Facilities
More information
Social
Edit this Church

St John the Baptist Church was built in 1861 and designed by Ewan Christian. an ecclesiastical architect, who spent most of his career between 1862 - 1892 building, altering or restoring churches in South London and Surrey.

It is not mentioned in Pevsner's "Buildings of England", but this building, although designed in a Victorian decorated Gothic style (as were many of his buildings) looks very much a small rural Surrey church. The organ loft (on the north side) and the choir vestry (on the south side) were built later and a small WC block has been added to the vestry extension since then.

The arrangement consists of a double-pitched nave, without clerestory, but with lean-to aisle roofs on either side. The nave terminates at the east end in a polygonal apse, near the apex of which is a timber-framed bellcote housing a single bell. The organ loft, vestries and WCs have been described above. The principal entrance is on the north side via a decorated porch.

Although a small building, the interior feels spacious and the proportions are good. Externally, the setting is charming and rural in feel, being a garden with large conifers, and although the Kingston Bypass (A30) runs only a hundred metres away, the atmosphere around the church remains what it must have been in the 1930s - or even the 1860s.

The church is constructed of yellow stock brickwork. with red brick and ashlar dressings. Window tracery is dressed stone in the 'decorated' style housing leaded glazing, and all roofs are clad in Welsh slate with terracotta ridges and lead valleys and flashings.
×