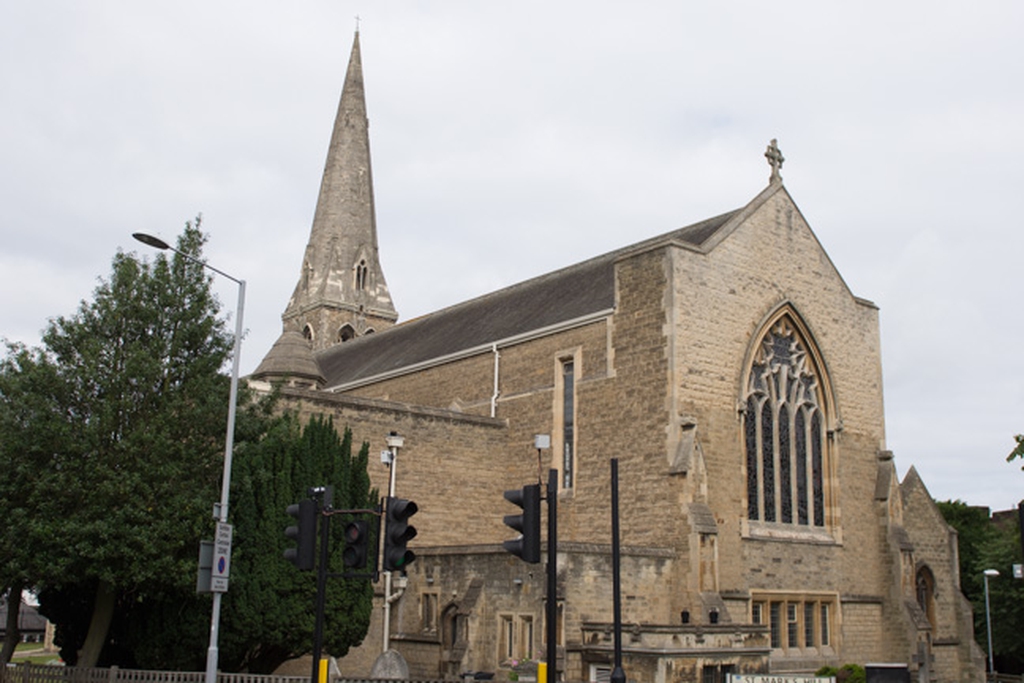 St Mark, Surbiton
Services and events
News and notices
About us
Online church
About the church
Give now
Find us
St Mark's Hill Surbiton
Get in touch
(020) 8399 6039
Facilities
More information
Social
Edit this Church
Church of England Diocese of Southwark Surbiton St. Andrew and St. Mark

Our proposal is that each week, people are pre-booked for Sunbeams, i.e. carer plus child/ children. There would be a maximum for this, possibly those coming six households; typically about six adults and ten children.

There might be two or three bubbles going and your bubble might only meet once every two or three weeks. So while a version of Sunbeams would run each week, you might only get to come once every three weeks. Unfortunately, while we have hitherto been able to welcome people ‘on the day’, we would have to turn aside newcomers until a new term or until a new bubble can be developed.

This is where we would really appreciate your feedback.

At its simplest, is this the sort of thing you would value and would like to be part of?

Beyond that, how could we improve the idea or should we consider doing something completely different?

Please email [email protected] with your feedback on this proposal for Sunbeams meeting at St Mark's Hall.

lots of love The Sunbeams Team