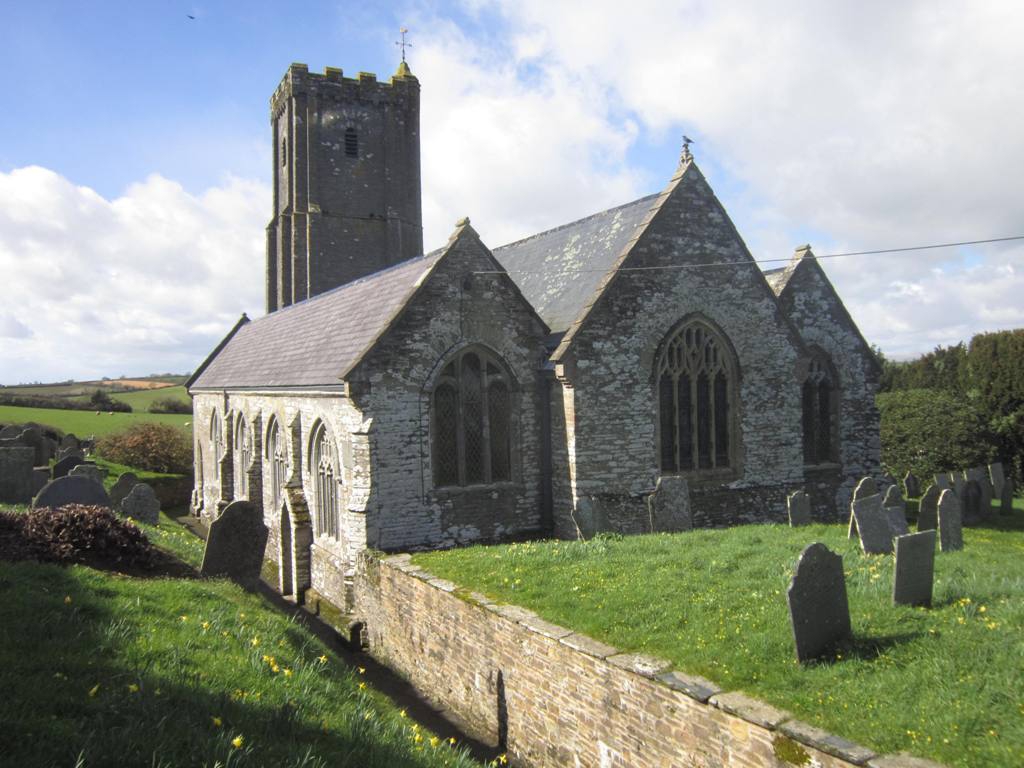 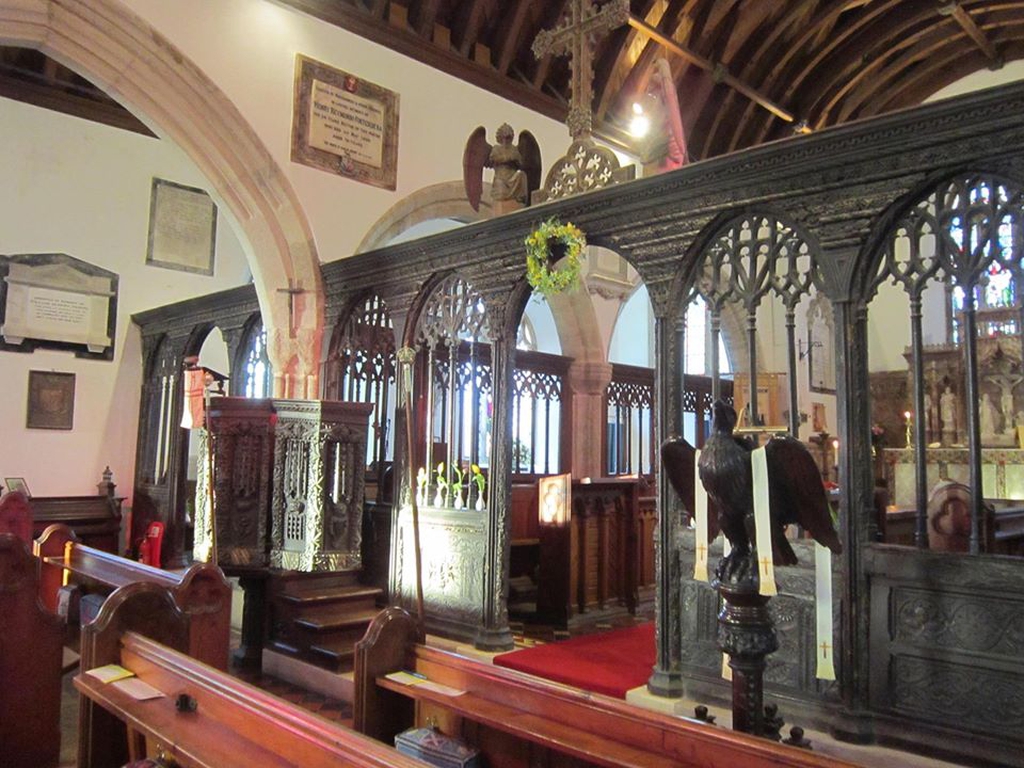 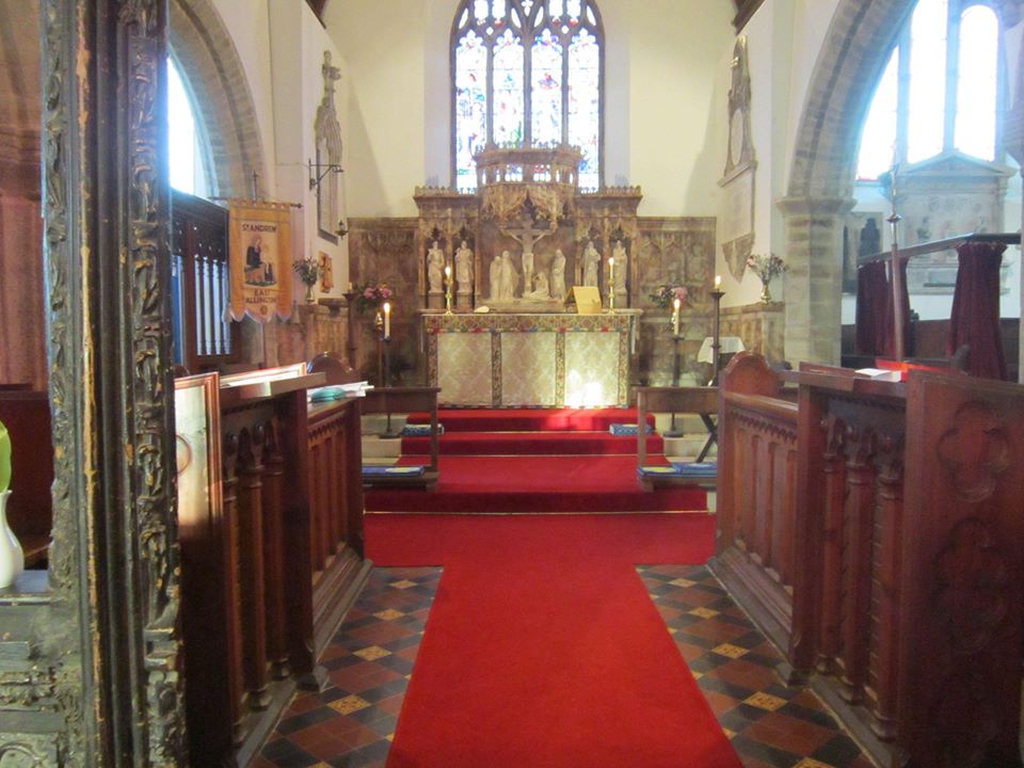 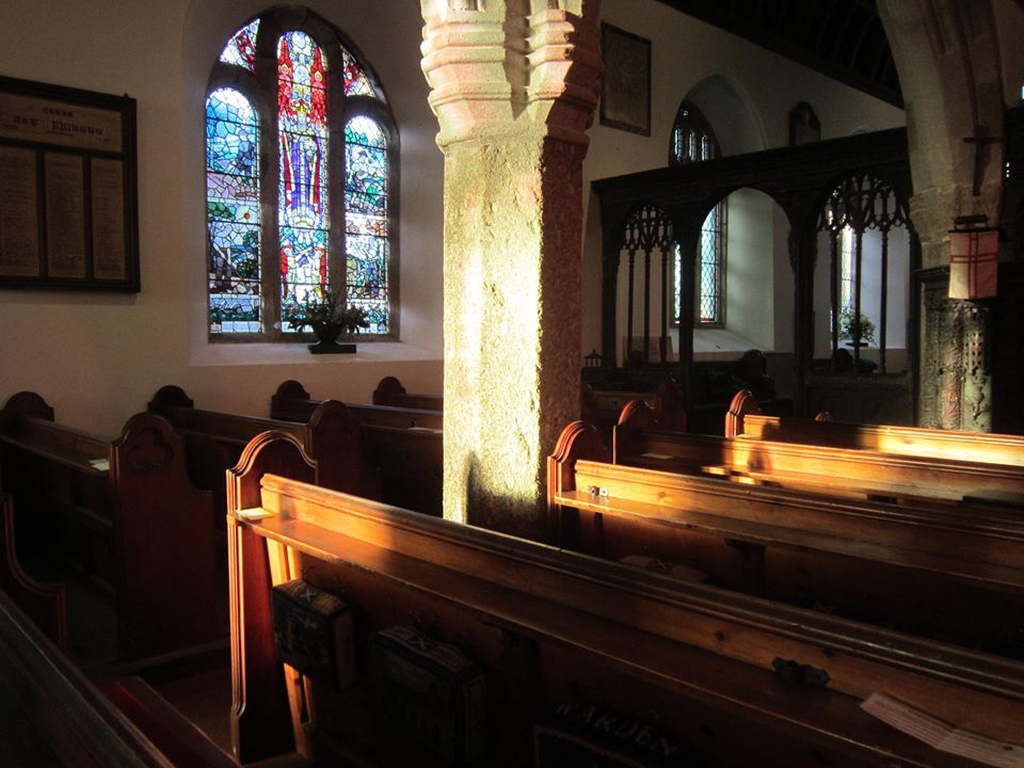 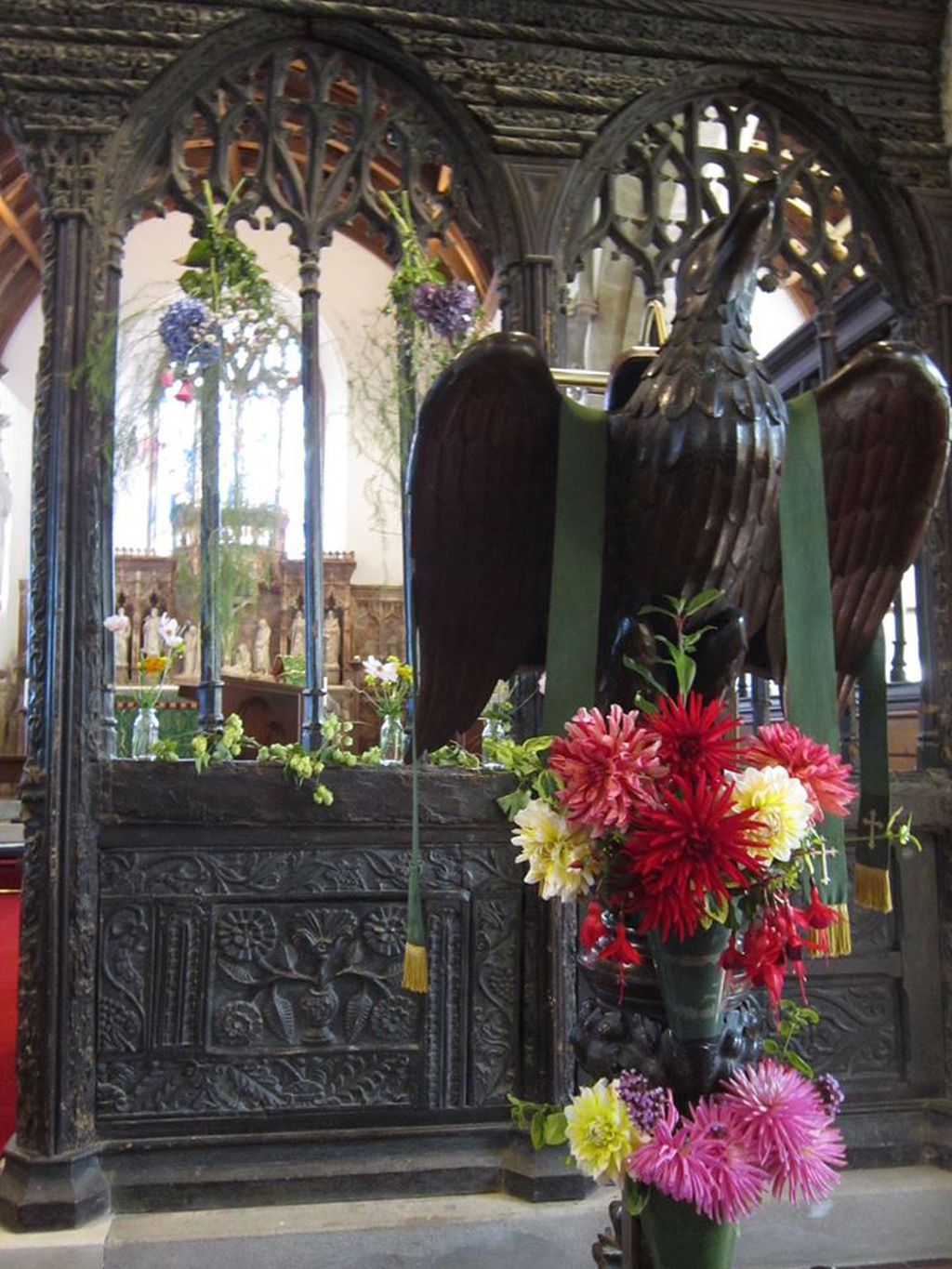 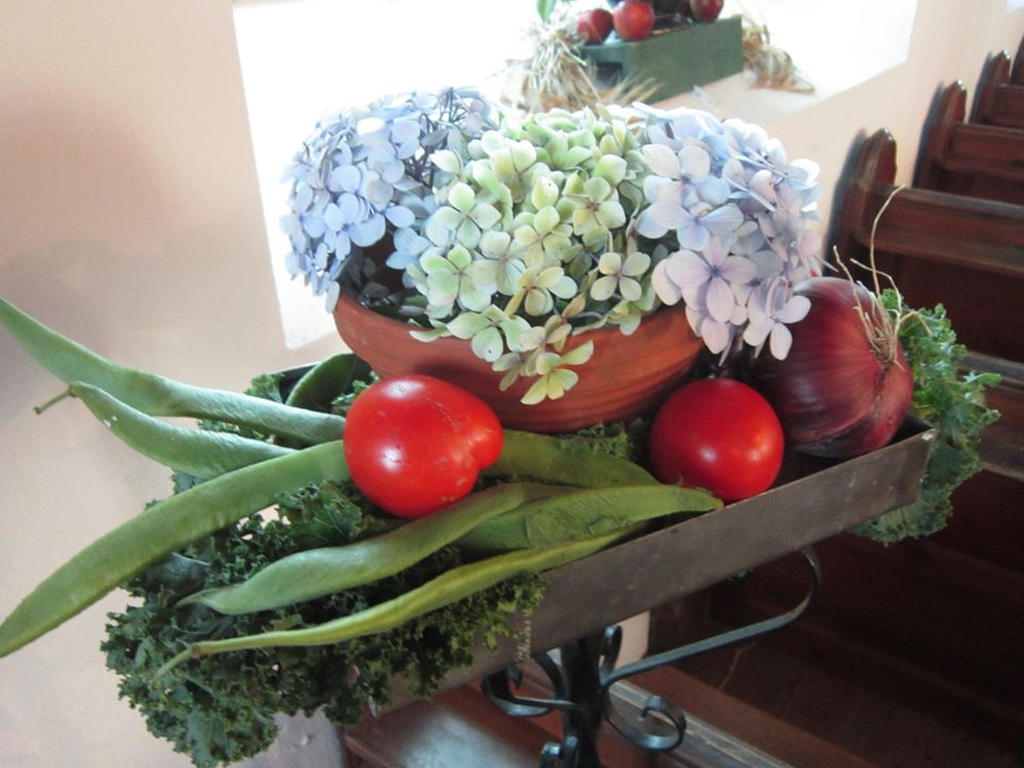 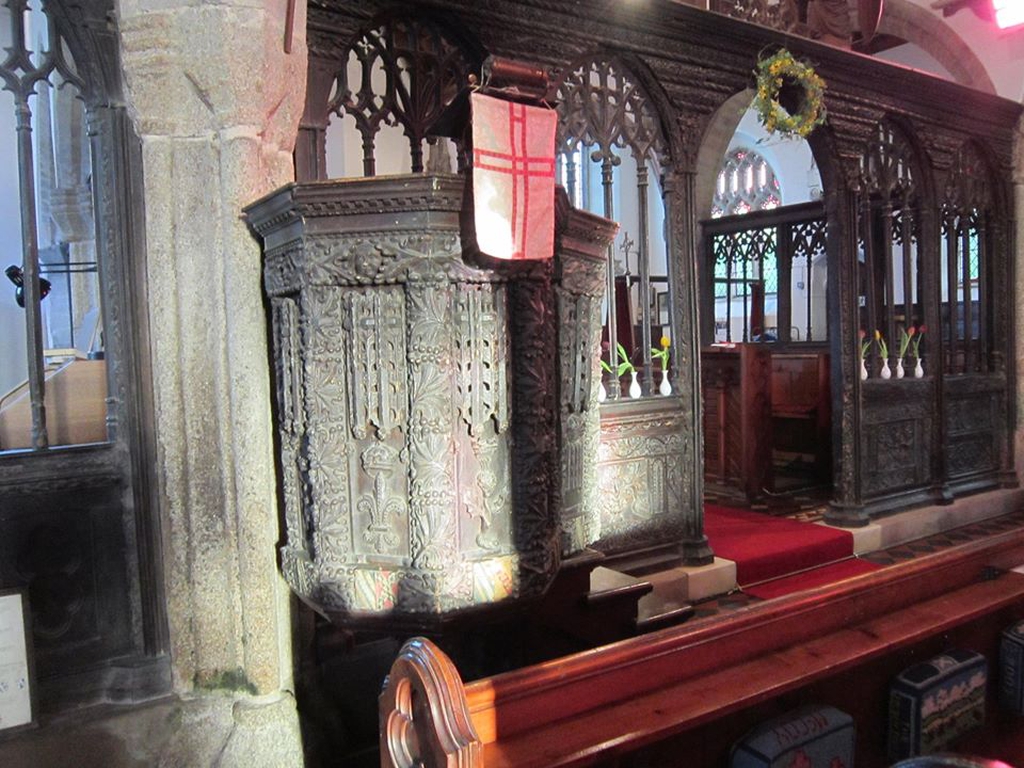 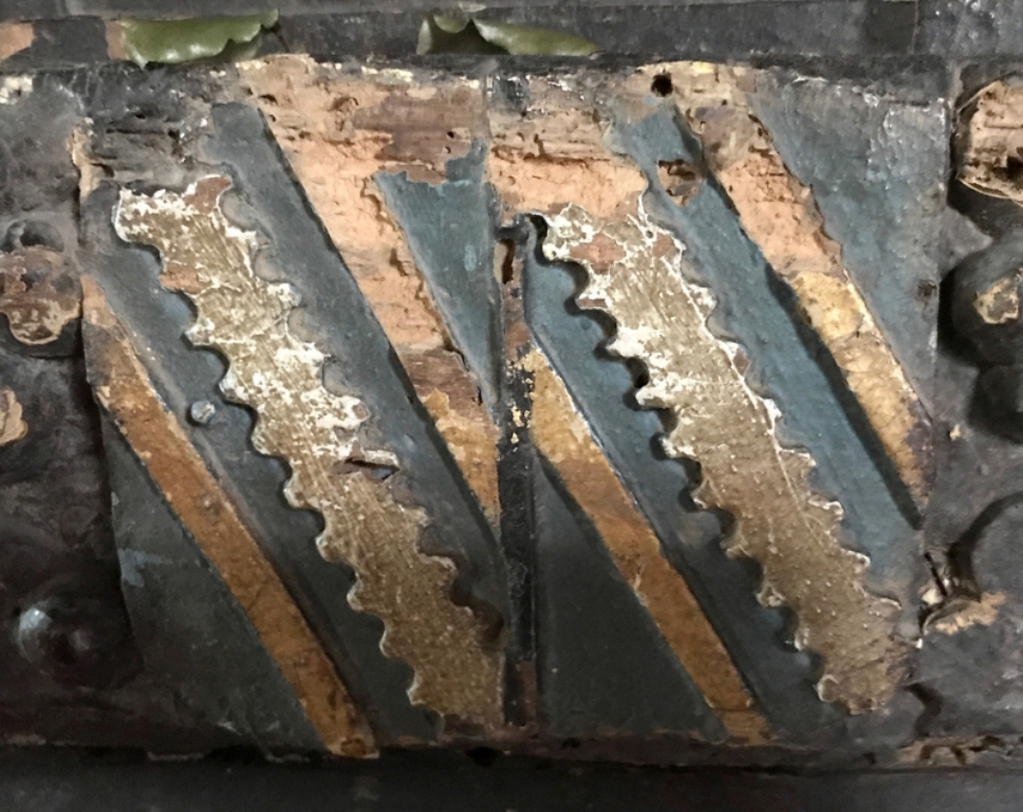 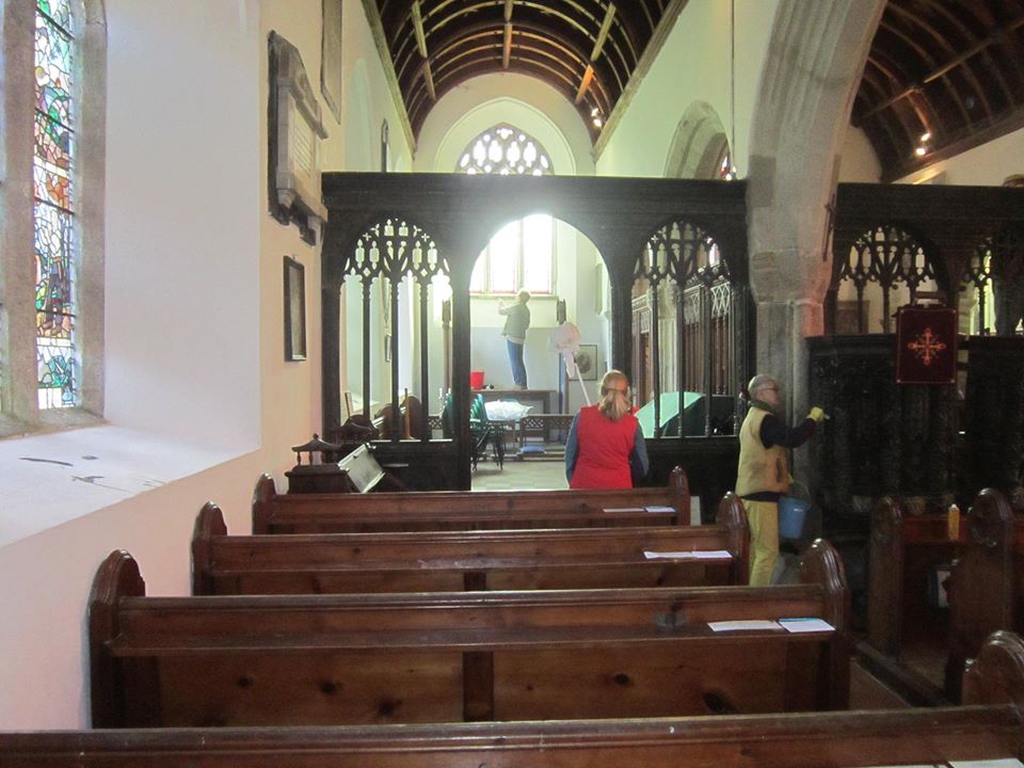 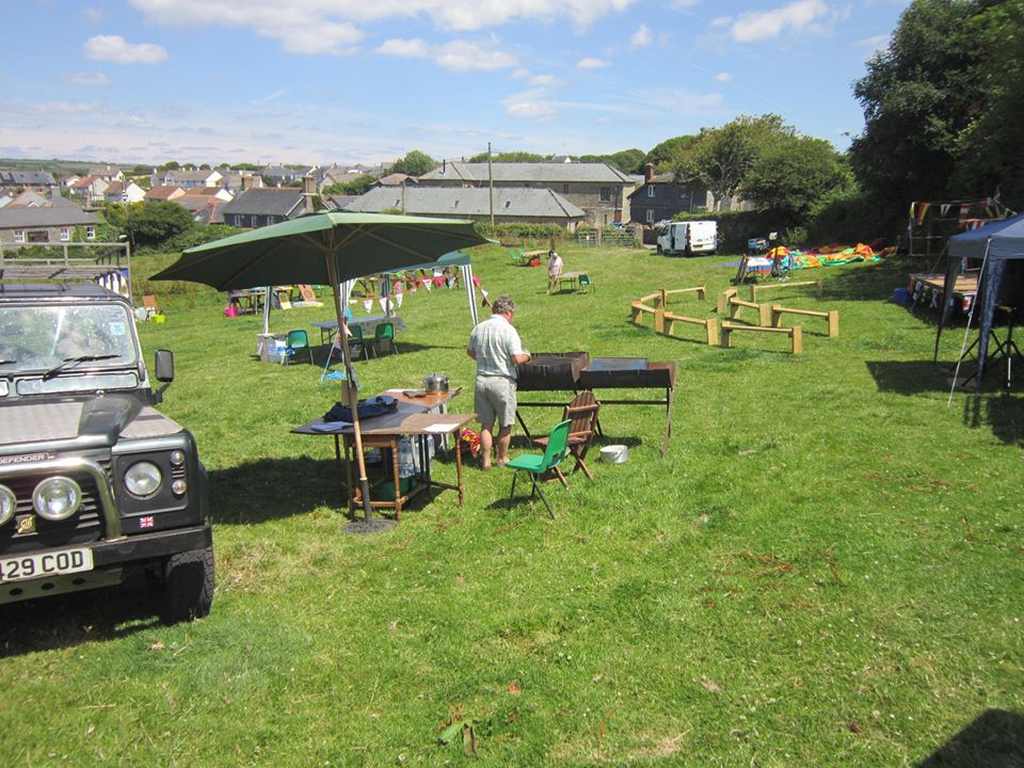 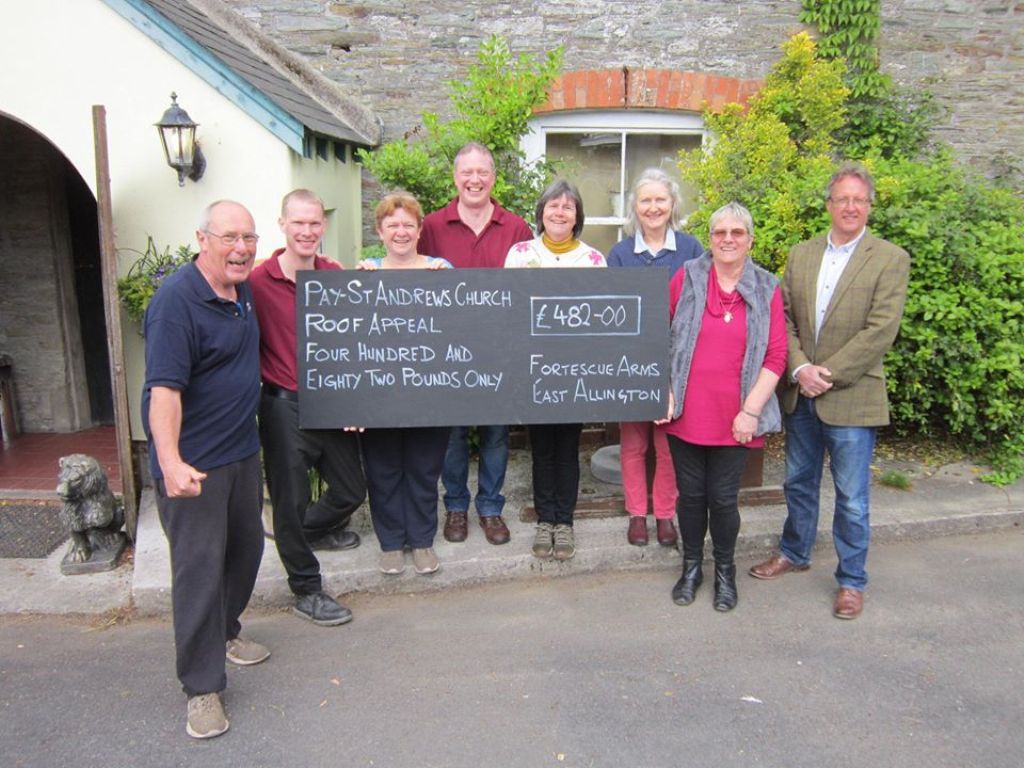 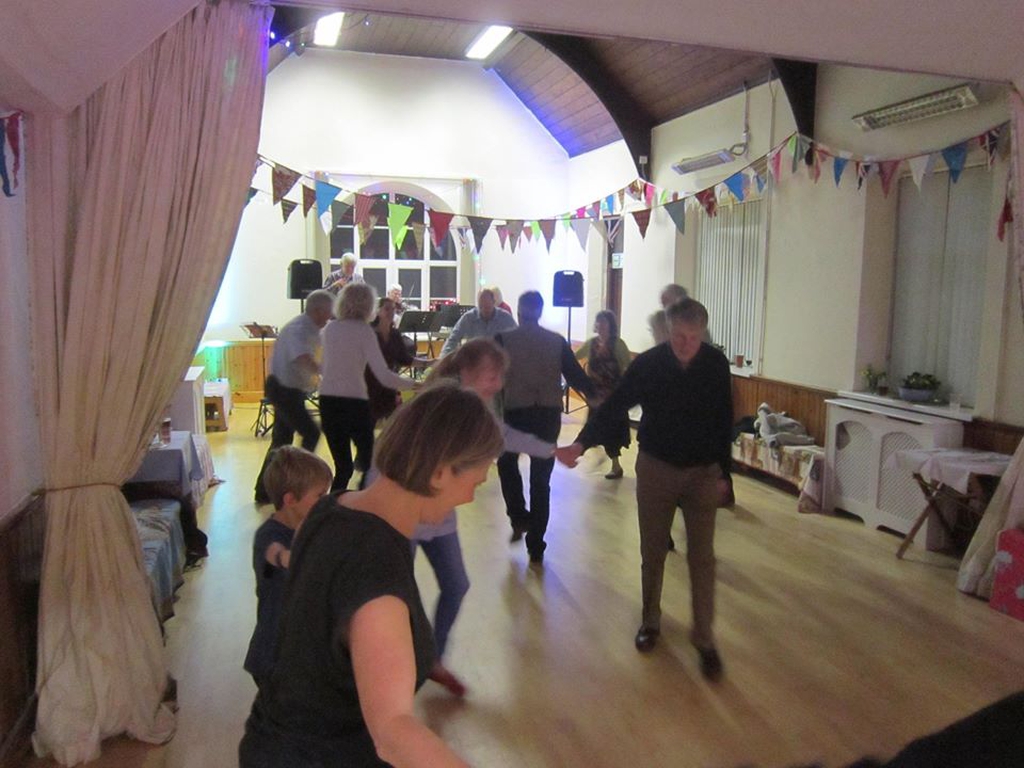 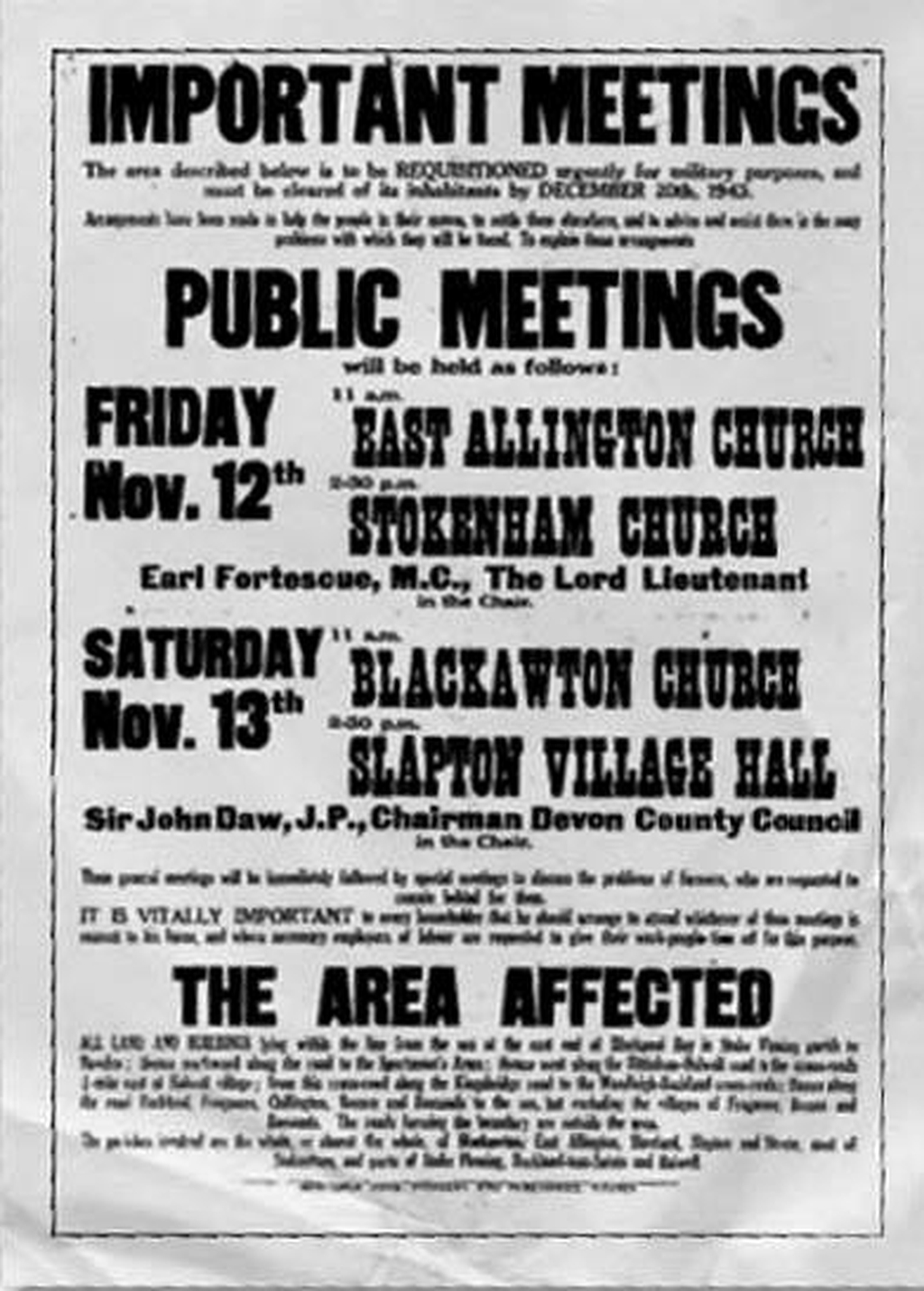 The church, dedicated to St. Andrew, overlooks the village from a hillside position. The first rector here was presented in 1268, and Bishop Grandisson dedicated the altar in 1333.

The present building, however, dates from the 15th and 16th centuries.

It was in East Allington Church, on 12 November 1943, that the announcement was first made to the people of a large part of the South Hams that they were all to be evacuated from the area by 20 December 1943. Although nobody was told the reason, it was because The War Office had chosen to use Slapton Sands to rehearse the D-Day landings, as the beach at Slapton is very similar to the beach at Normandy which had been chosen for the landings.

Tragically, during these rehearsals, 749 American soldiers lost their lives at Slapton Sands in April, 1944 in a German attack during the exercises, known as Operation Tiger.

Today, East Allington is a thriving village, with some new housing. It has a church, primary school, village hall, public house, the Fortescue Arms, and recreation ground.