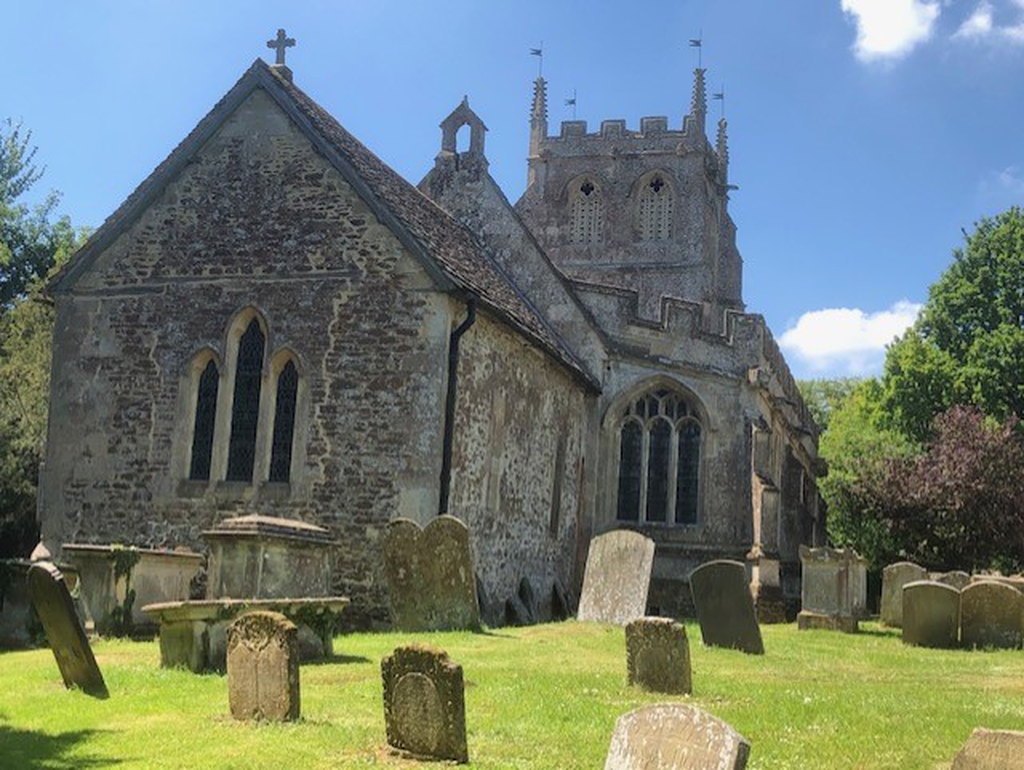 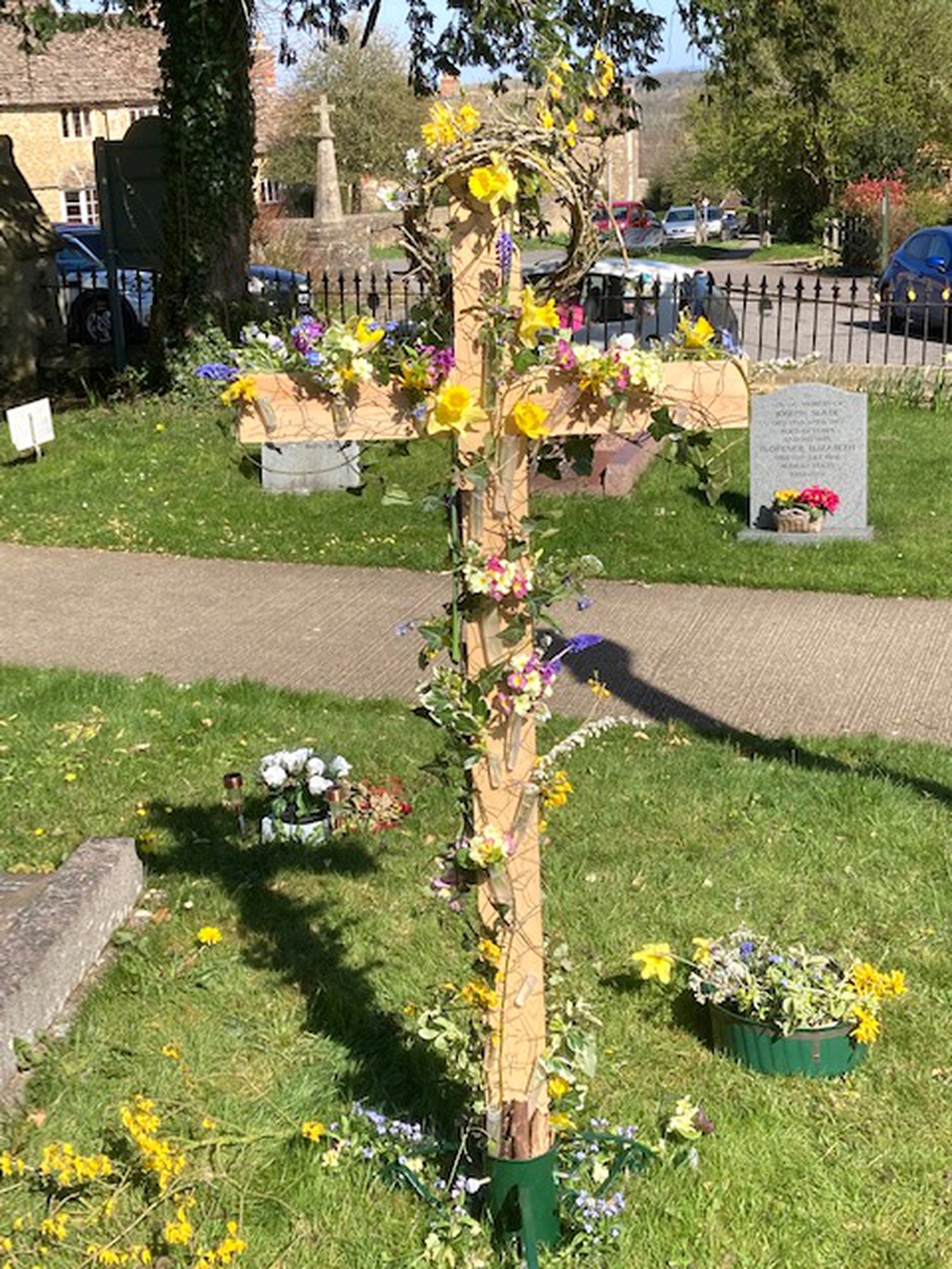 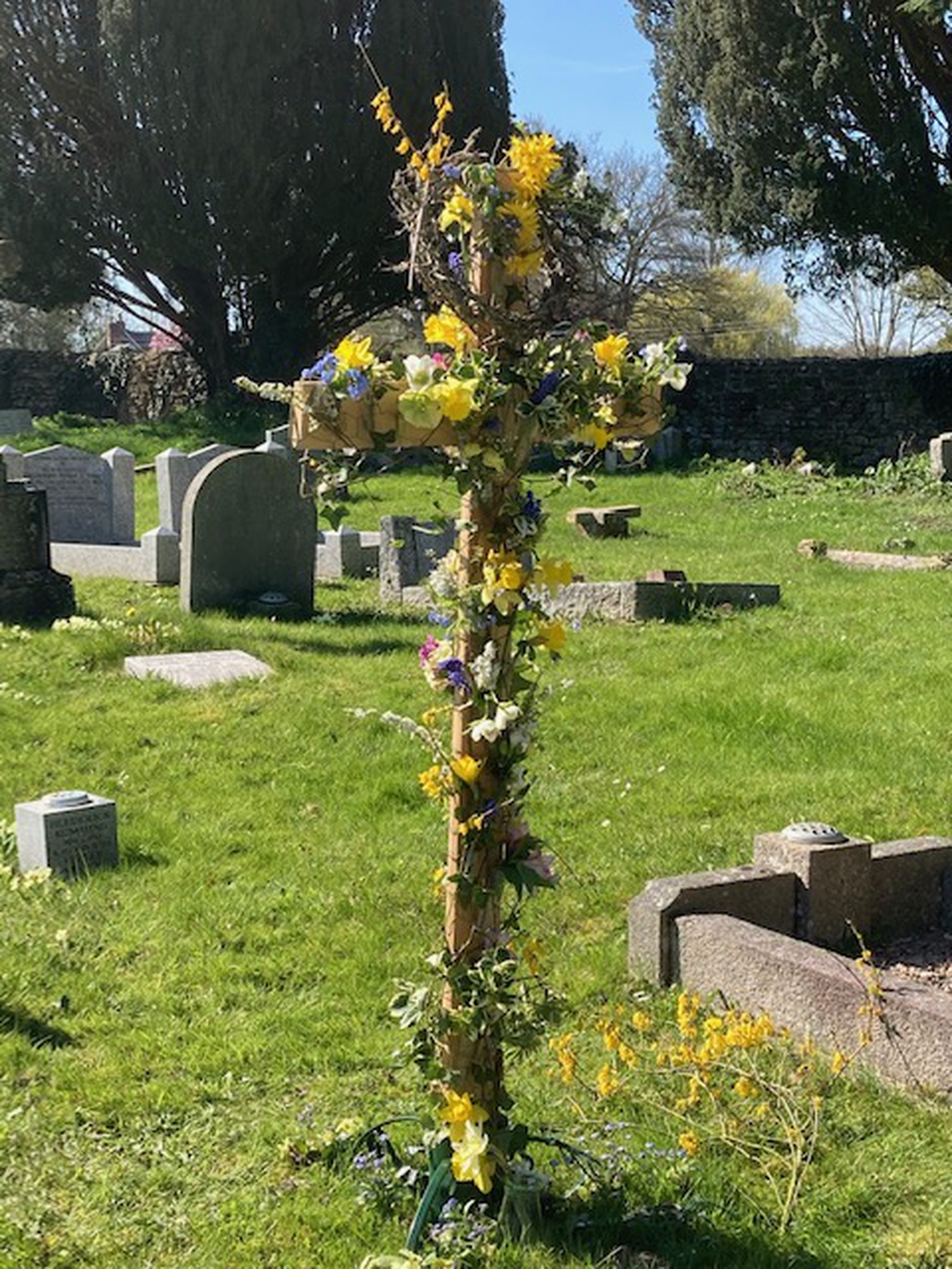 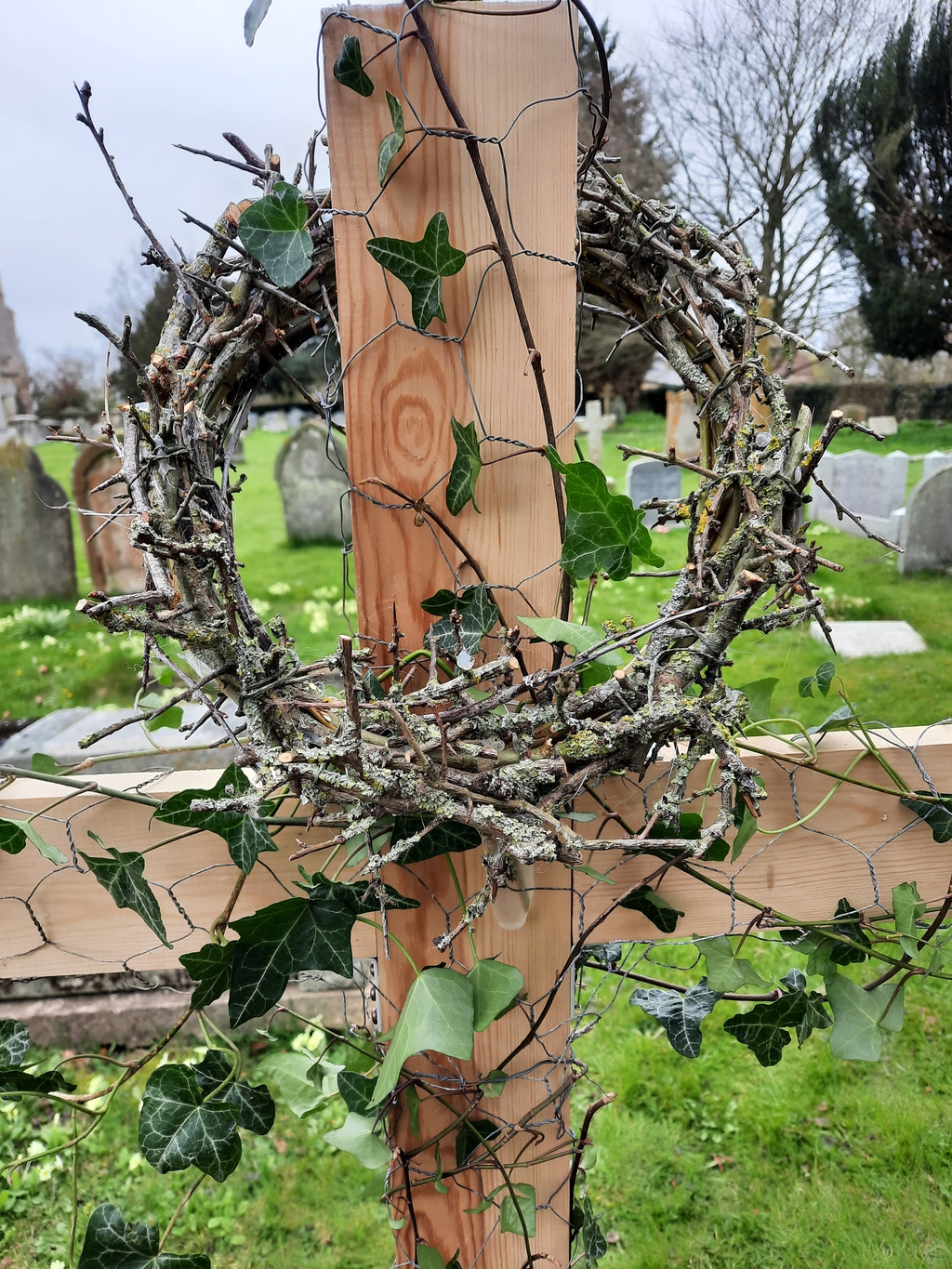 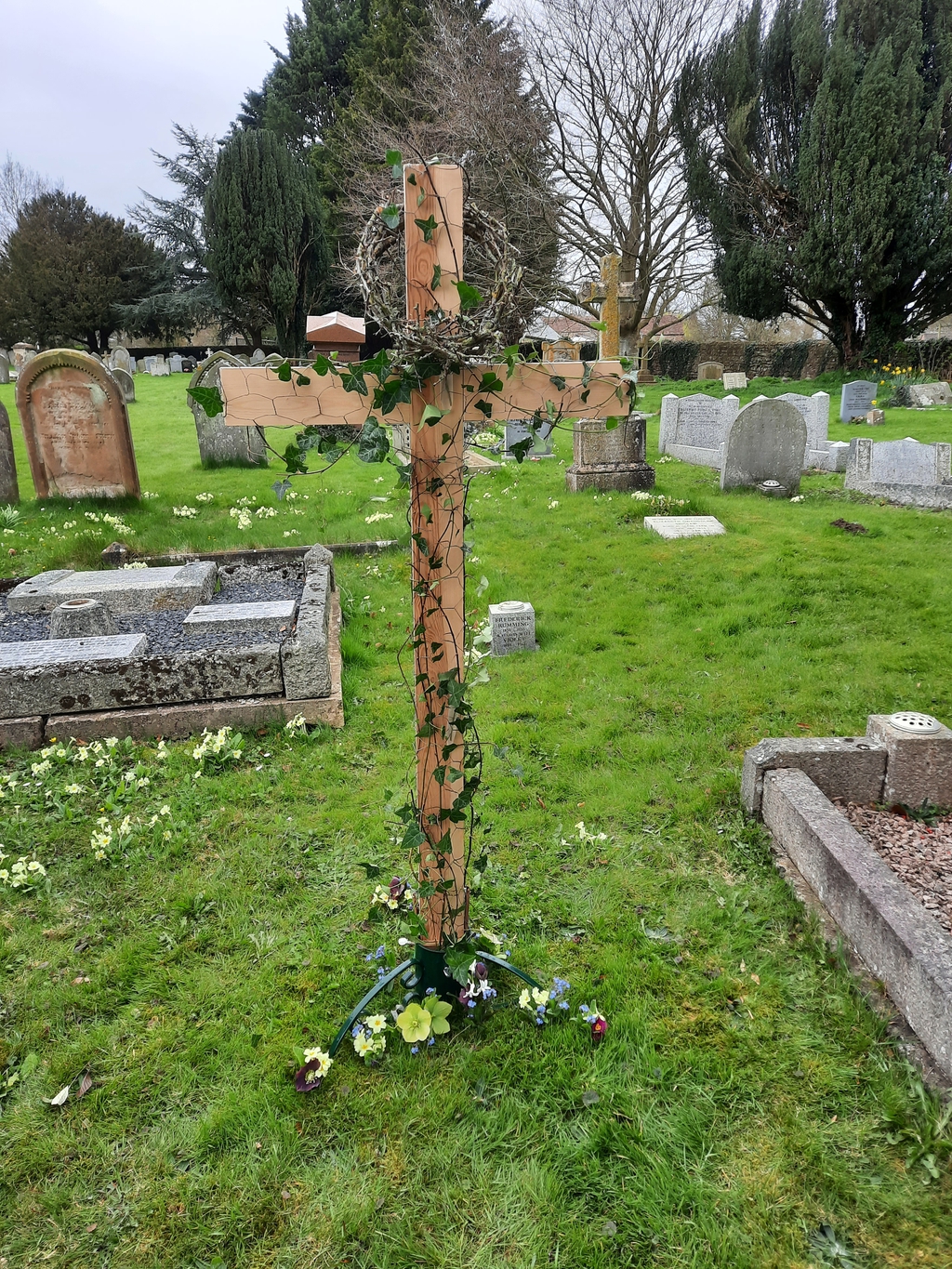 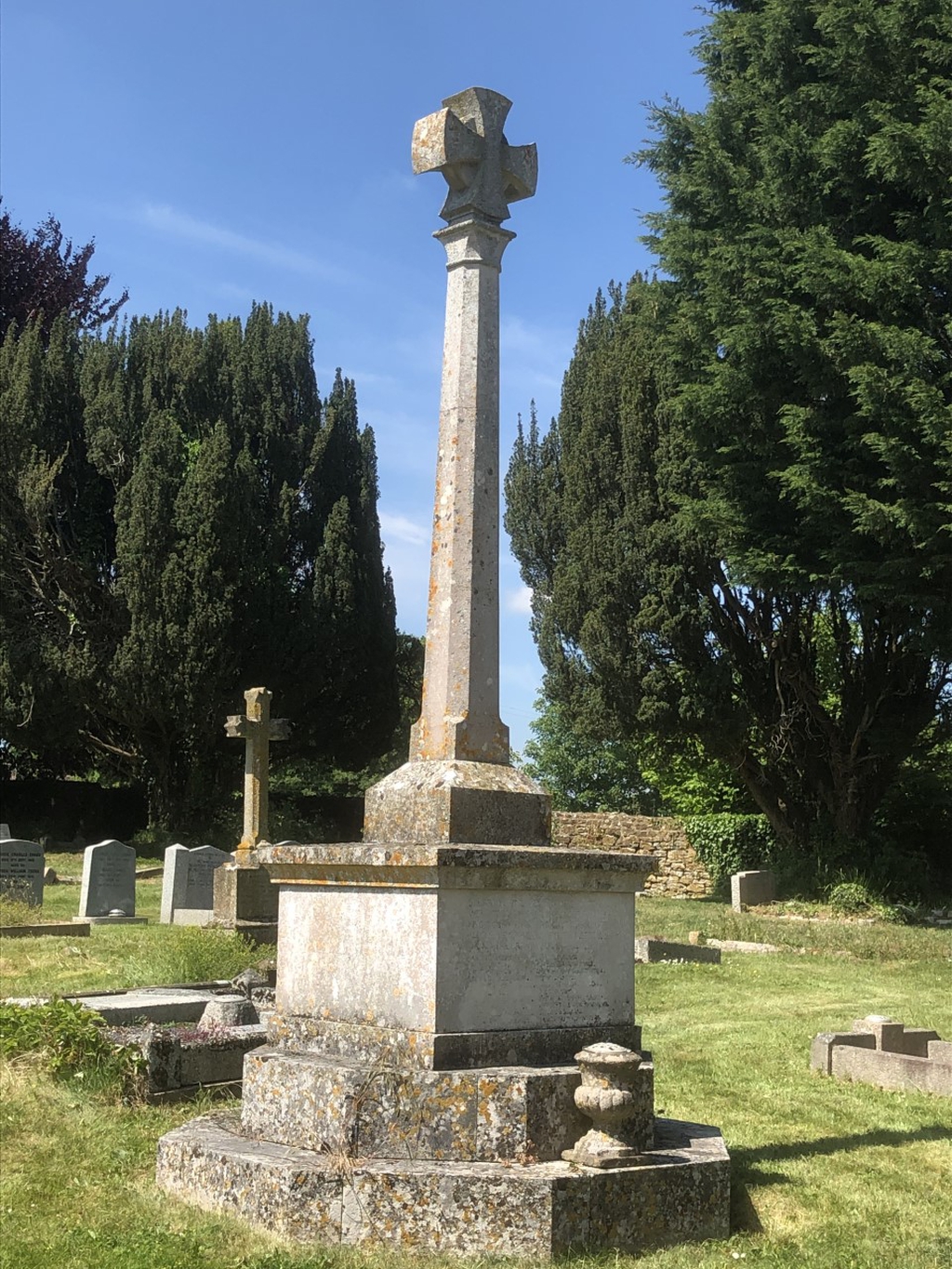 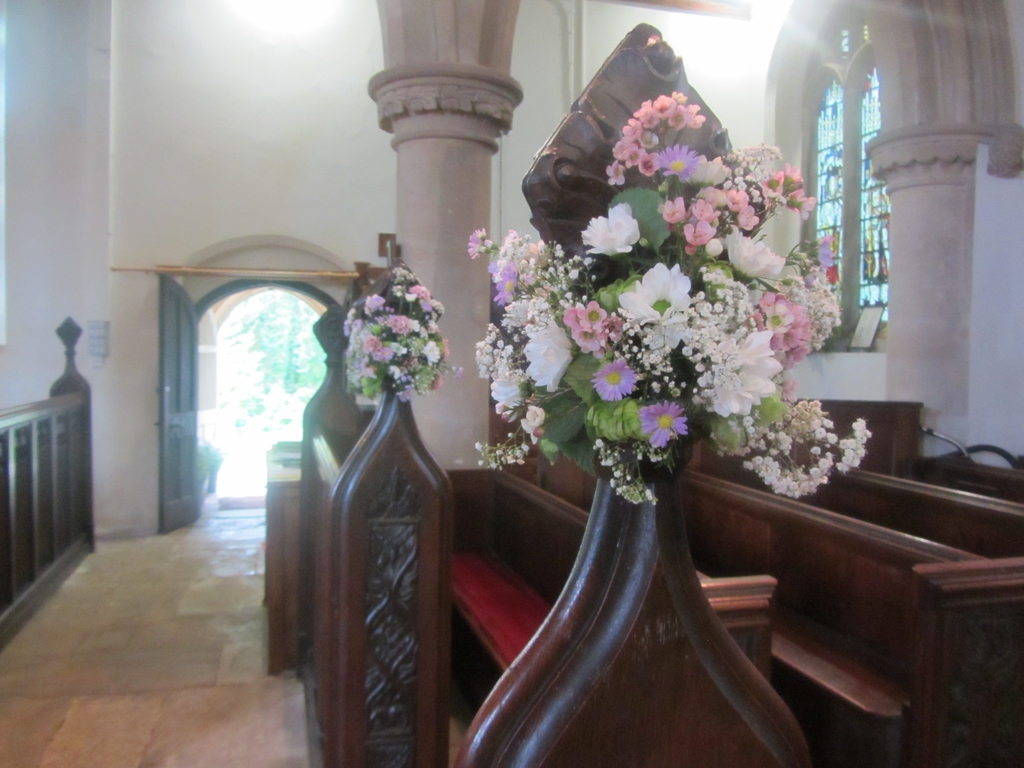 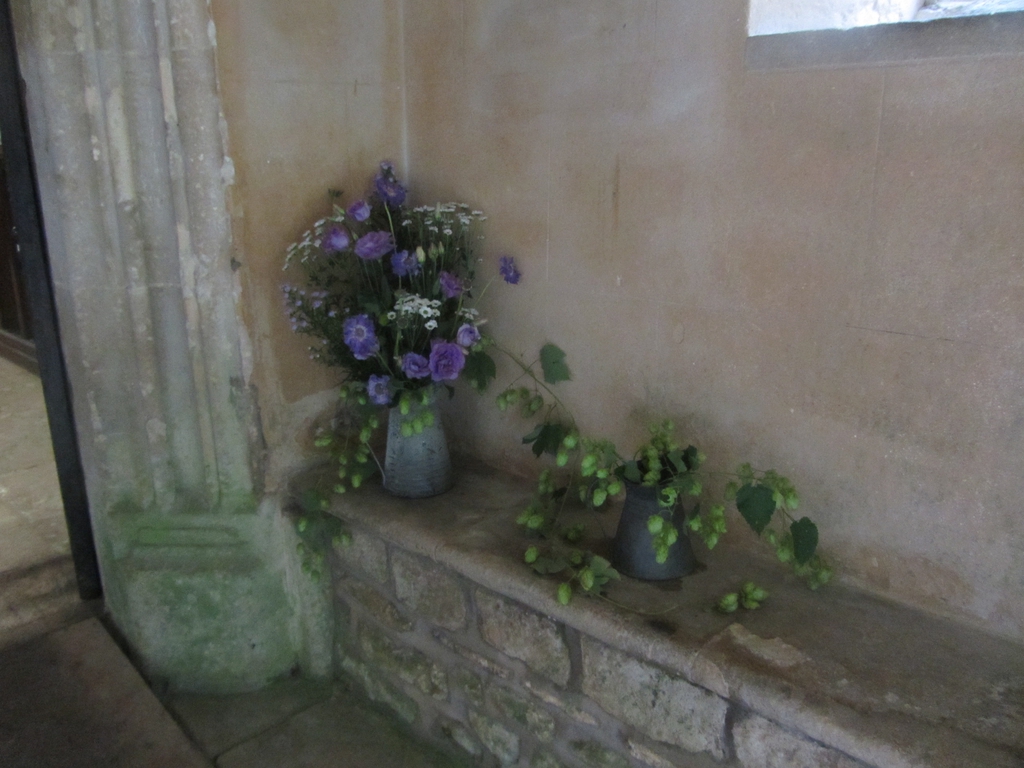 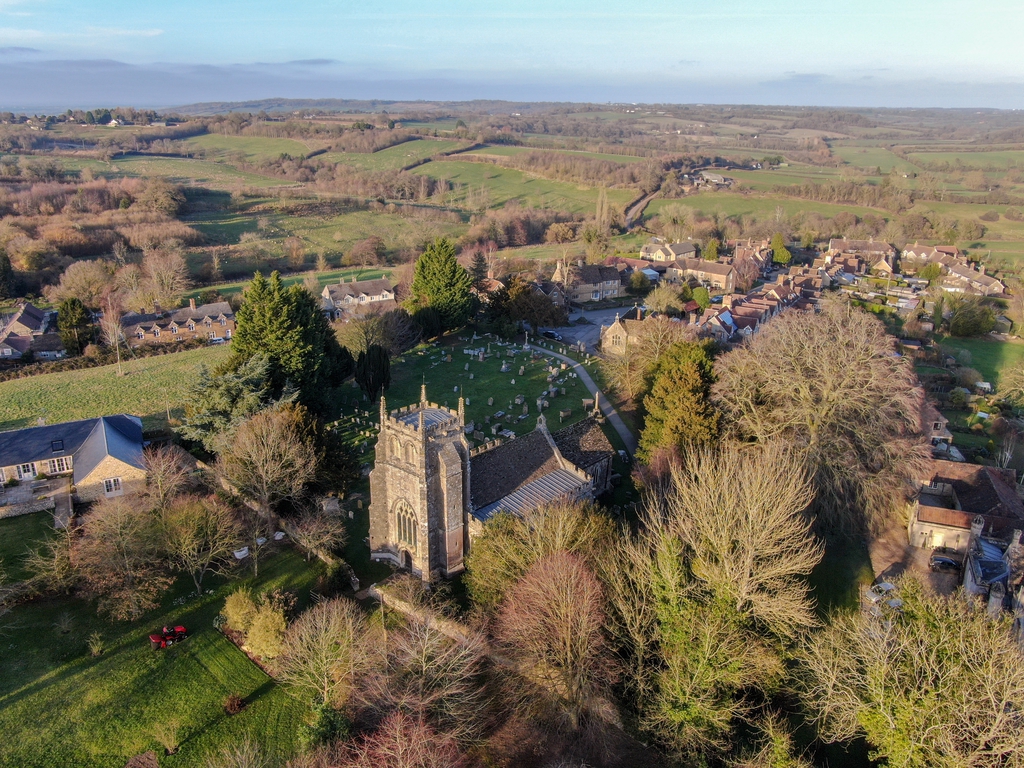 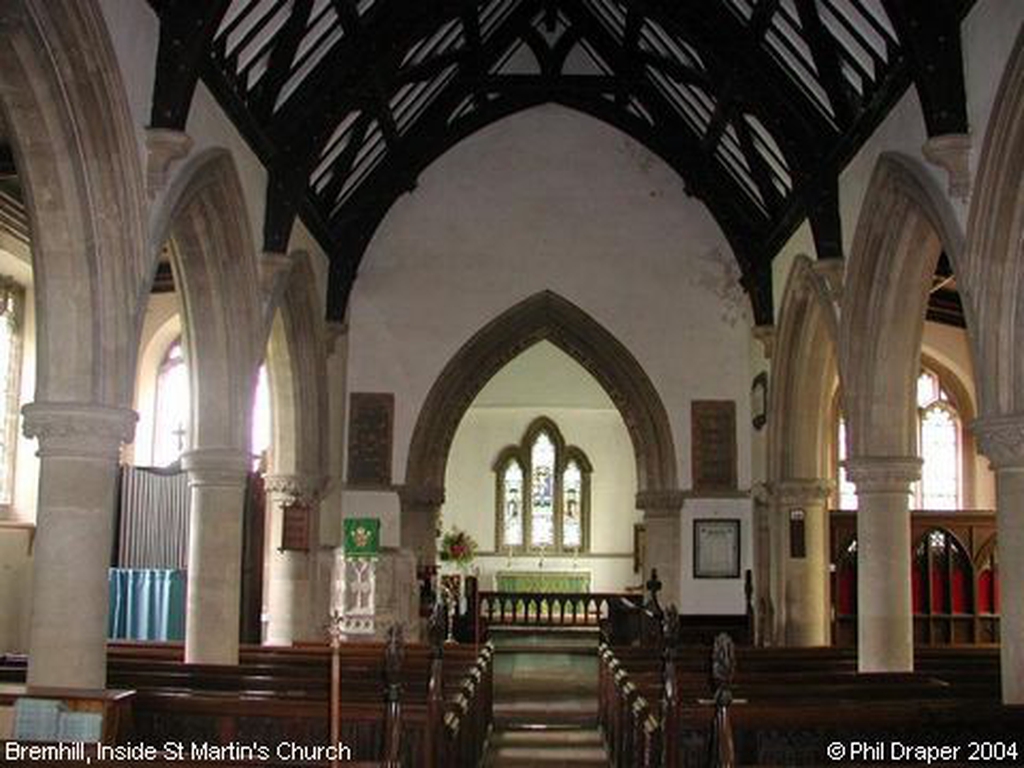 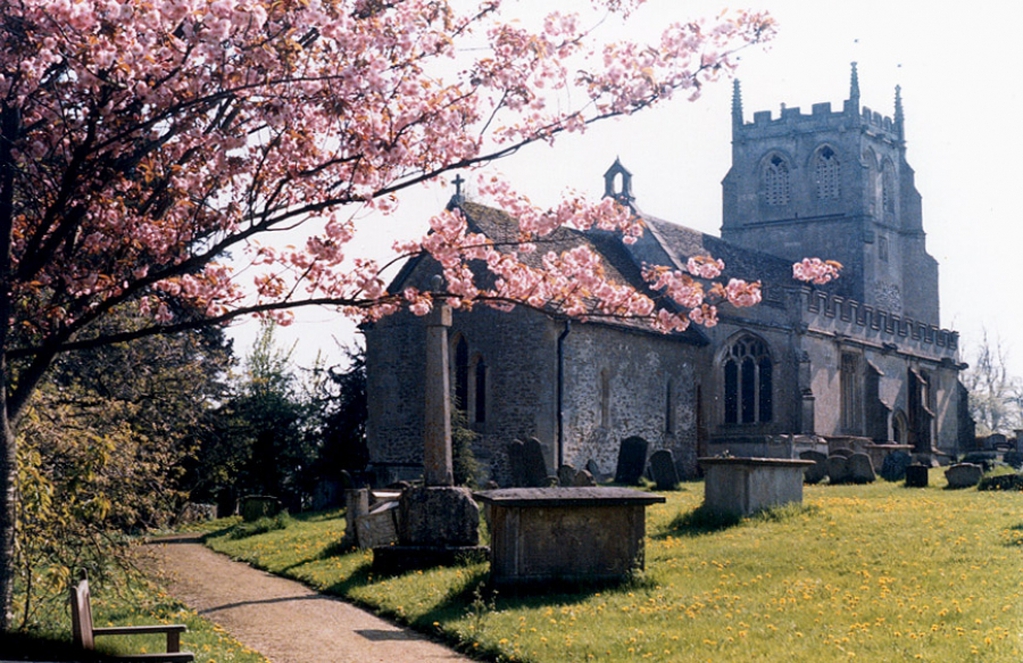 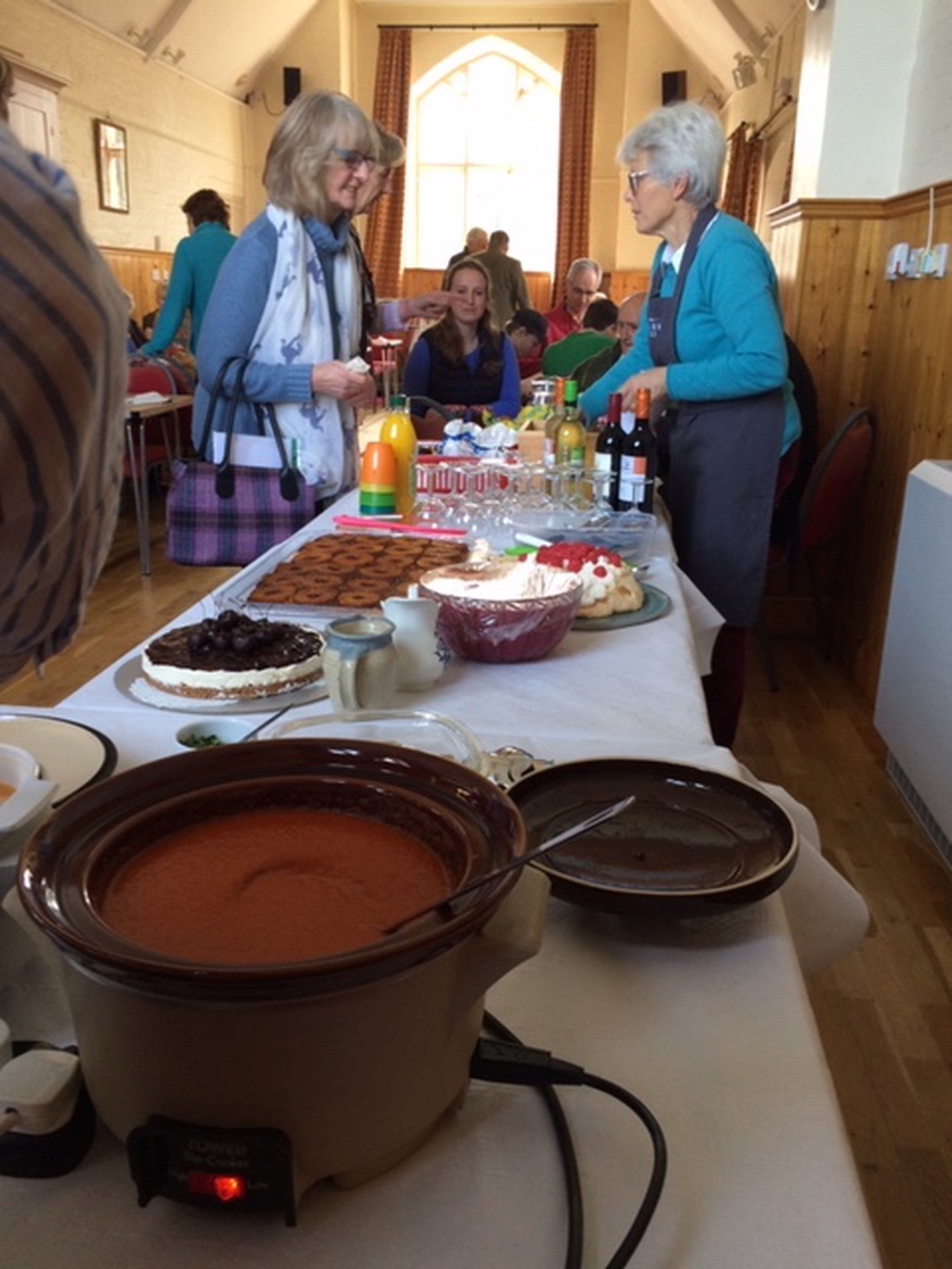 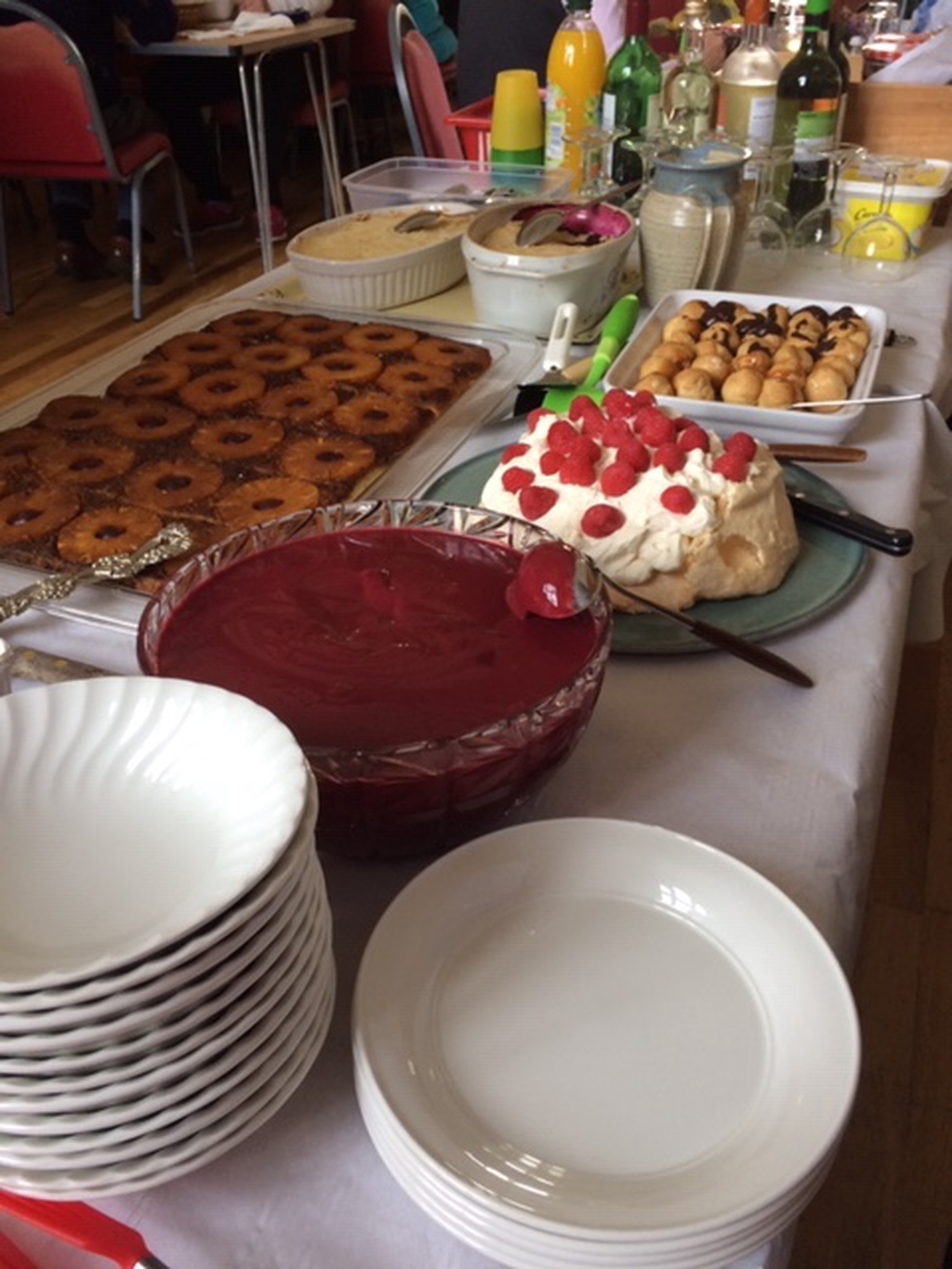 St Martin's, Bremhill
Services and events
News and notices
About us
Safeguarding
CORONAVIRUS
Review of 2020
EasterSunday Morning
Find us
Bremhill
Get in touch
(01249) 817926
Facilities
More information
Edit this church

St Martin’s Church is an Anglican Church built c.1200.   It was altered in 1850 and 1864 with only the tower and other Perpendicular work left untouched.  It has a square 14th century tower with gargoyles and battlements and a large porch where the Roses of York and Lancaster show it as a Henry VII addition.

There are also Tudor arch style windows in the north and south aisles. The Reverend Edward Lamber put some Gothic compartments under the porch in 1818. There are worn stone seats of free-stone either side of the porch. A rood loft can be seen between the aisle and the chancel which contains lattice work carving. The chancel itself holds memorials to the Hungerford family. A monument of John Townsend, D.D stands before the communion rails. He was expelled from the vicarage and his stall in Salisbury Cathedral by Puritans but was later restored in 1660. He built and endowed an almshouse at Calne for eight poor women in 1682.

The font is as old as the church and an organ is housed in the gallery above.  The nave is Anglo Saxon and has long and short quoins . The arcades of c. 1200 were re-modelled in 1850.  There are three bays, circular piers and double chamfered pointed arches.  The West window is in the Decorated style by Butterfield (1862-3).

There are original bits of stained glass in the head of the north aisle, north east window.  The Chalice was made in 1662. Two twin bell openings can be found with six bells of various dates from 1685,1736,1826.  There was a Sanctus bell in the original cote which still stands at the east end of the nave, with traces of the ‘tow side’ window through which it was rung. There is a mosaic sanctuary floor of 1907.

William Lisle Bowles (24 September 1762 – 7 April 1850) was an English poet and critic and in 1804 became vicar of Bremhill.  In the same year he was collated by Bishop Douglas to a prebendal stall in Salisbury Cathedral.  In 1818 he was made chaplain to the Prince Regent, and in 1828 he was elected residentiary canon of Salisbury.   Much earlier, in 1789, he had published, in a very small quarto volume, Fourteen Sonnets, which were received with extraordinary favour, not only by the general public, but by such men as Samuel Taylor Coleridge and Wordsworth.