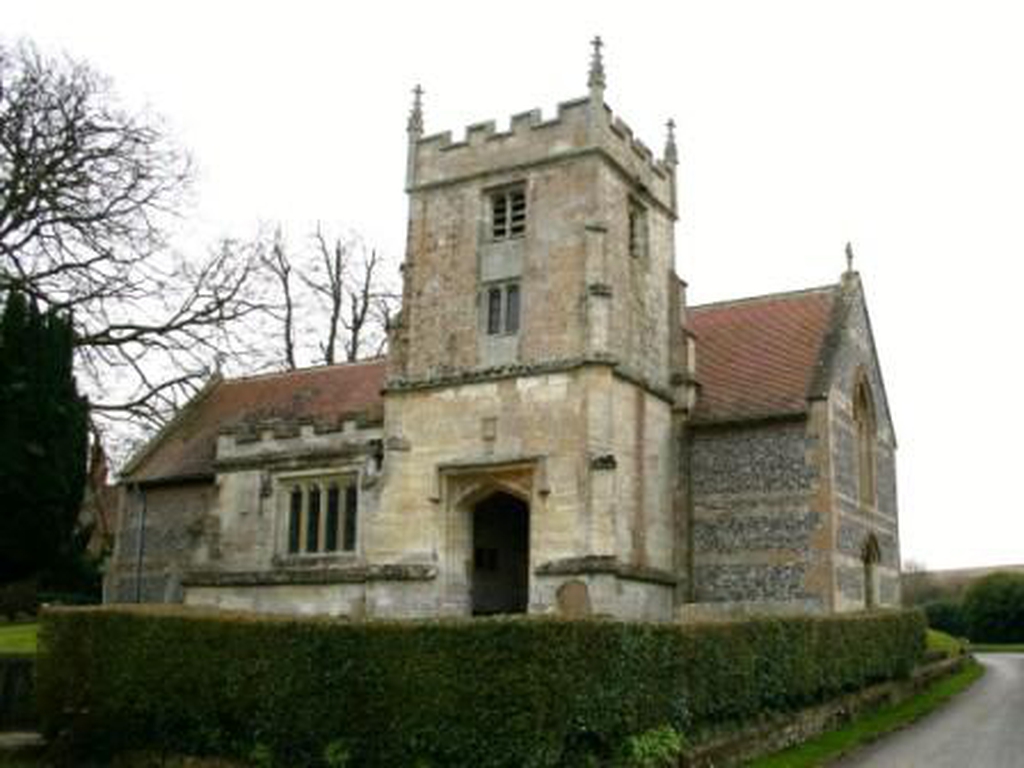 Charlton: St Peter
Services and events
News and notices
About us
Safeguarding
Find us
Charlton Salisbury
Get in touch
Facilities
More information
Edit this Church
Church of England Diocese of Salisbury Charlton

There are indications that there was a church here in the 12th Century and the first record of a parish priest is in 1306.

The nave and tower were added c.1523 and the church was rebuilt in the mid 1850s and re-opened in 1858. A newspaper report claims "the number of sittings is 121". People must have been slimmer in those days!

There used to be in excess of 60 dwellings. Now there are 34 and a population of less than 100.