Church of England Diocese of Norwich Shereford with Dunton 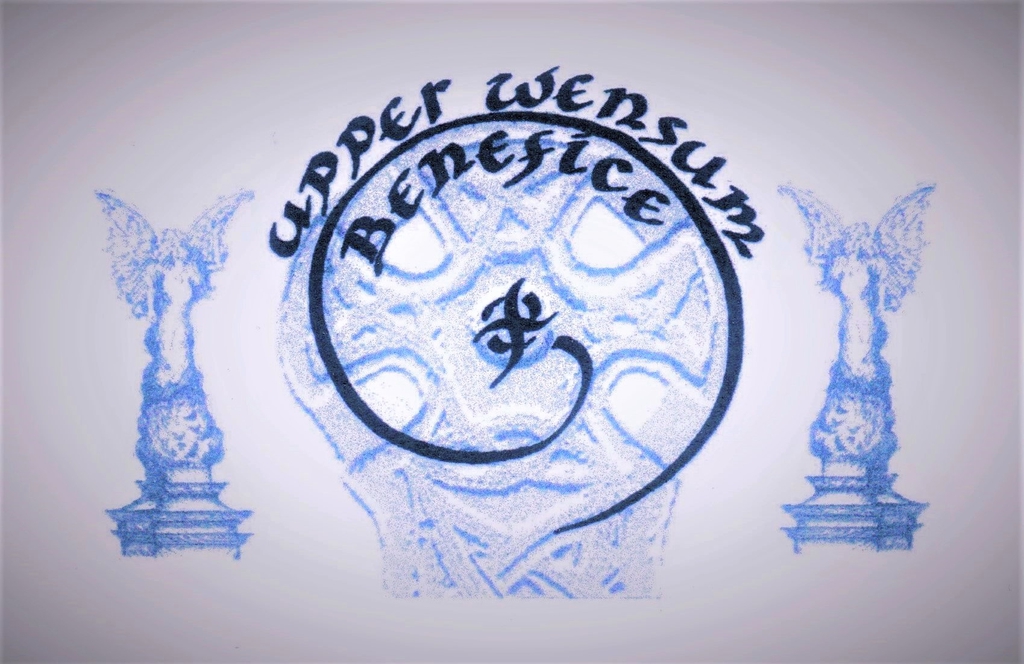 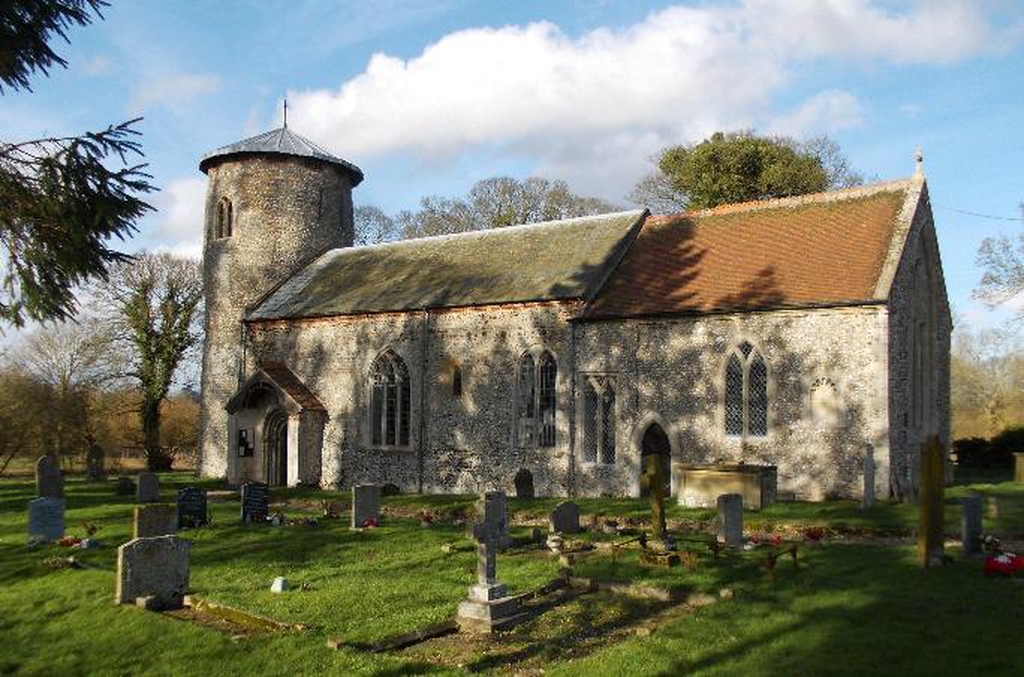 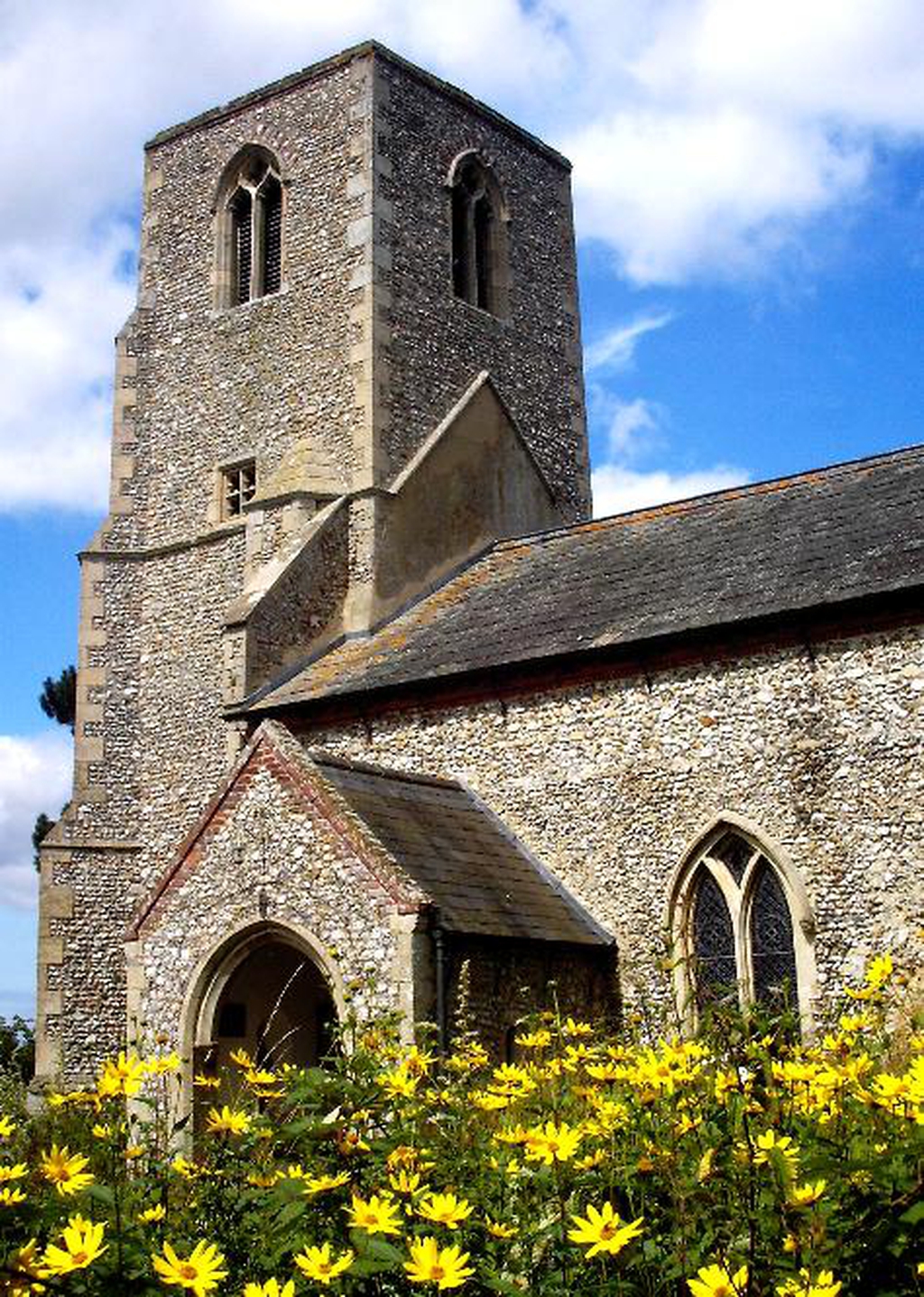 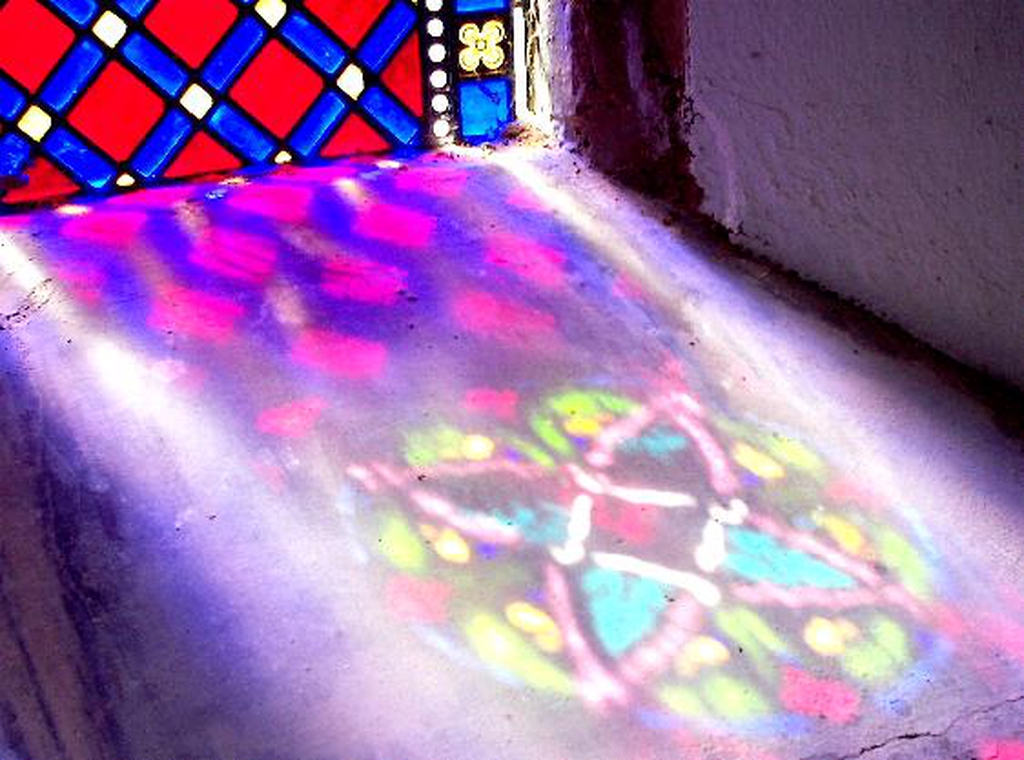 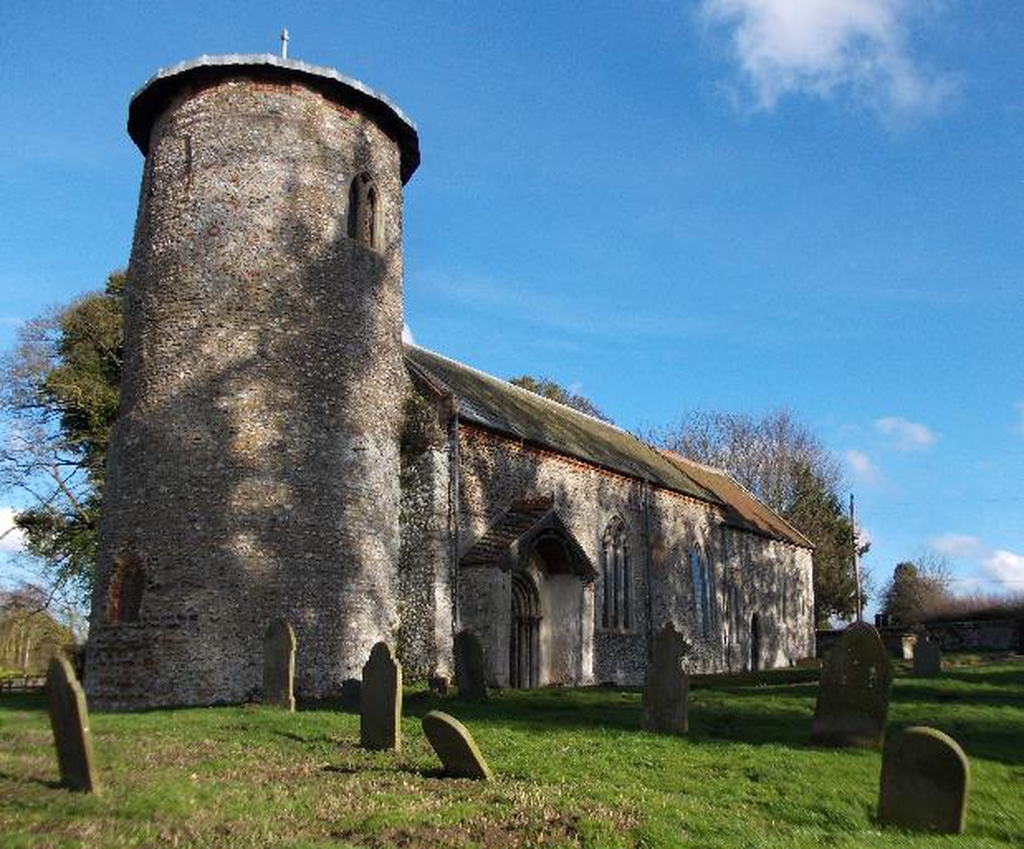 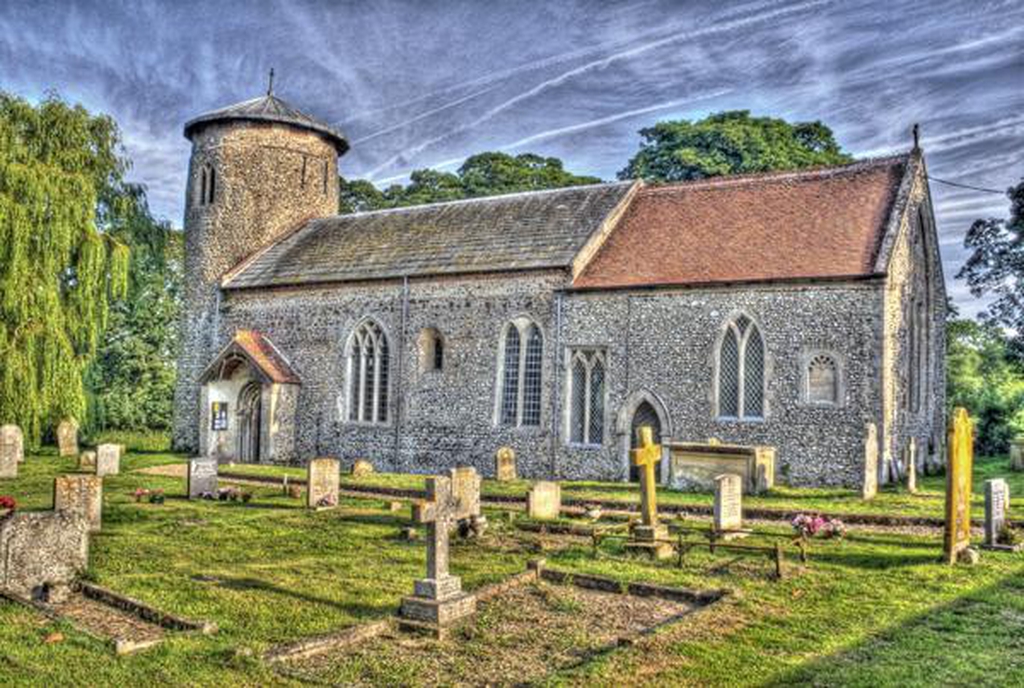 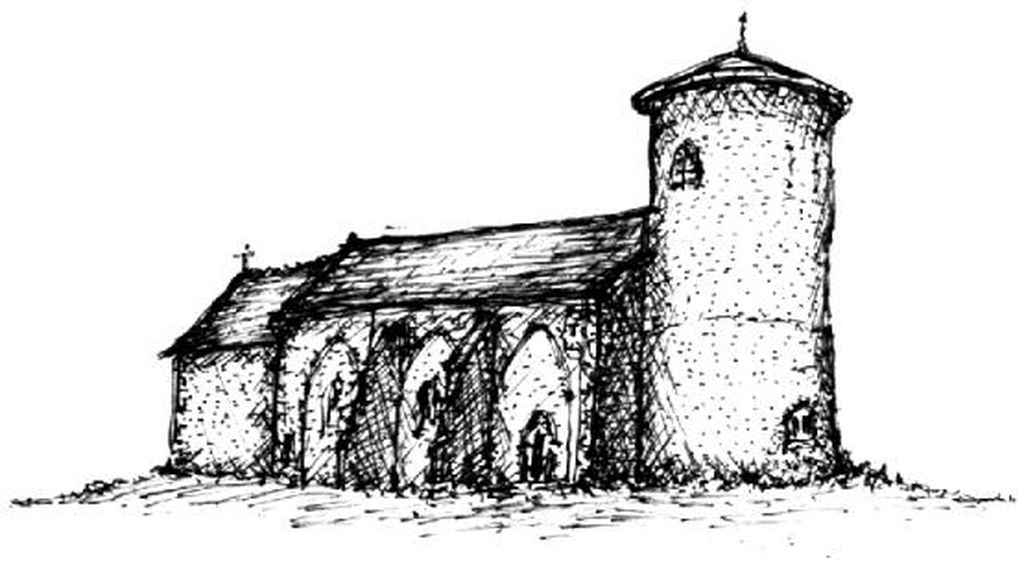 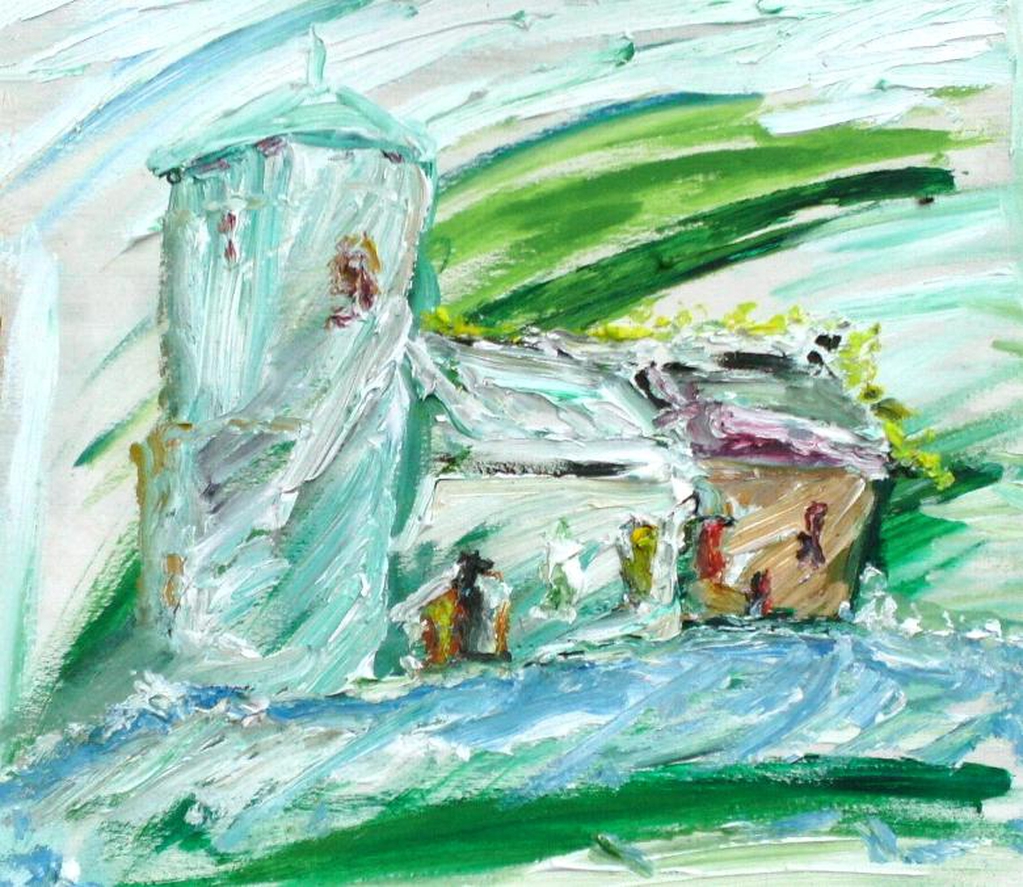 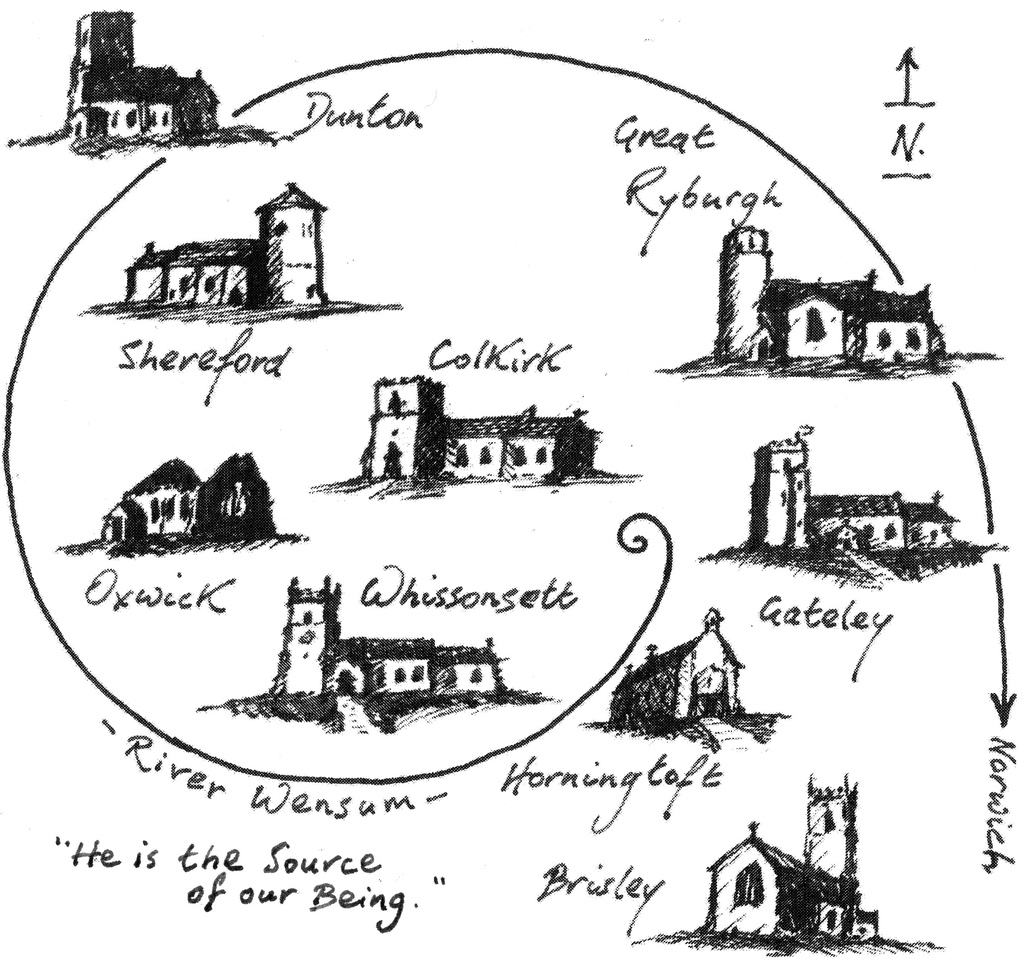 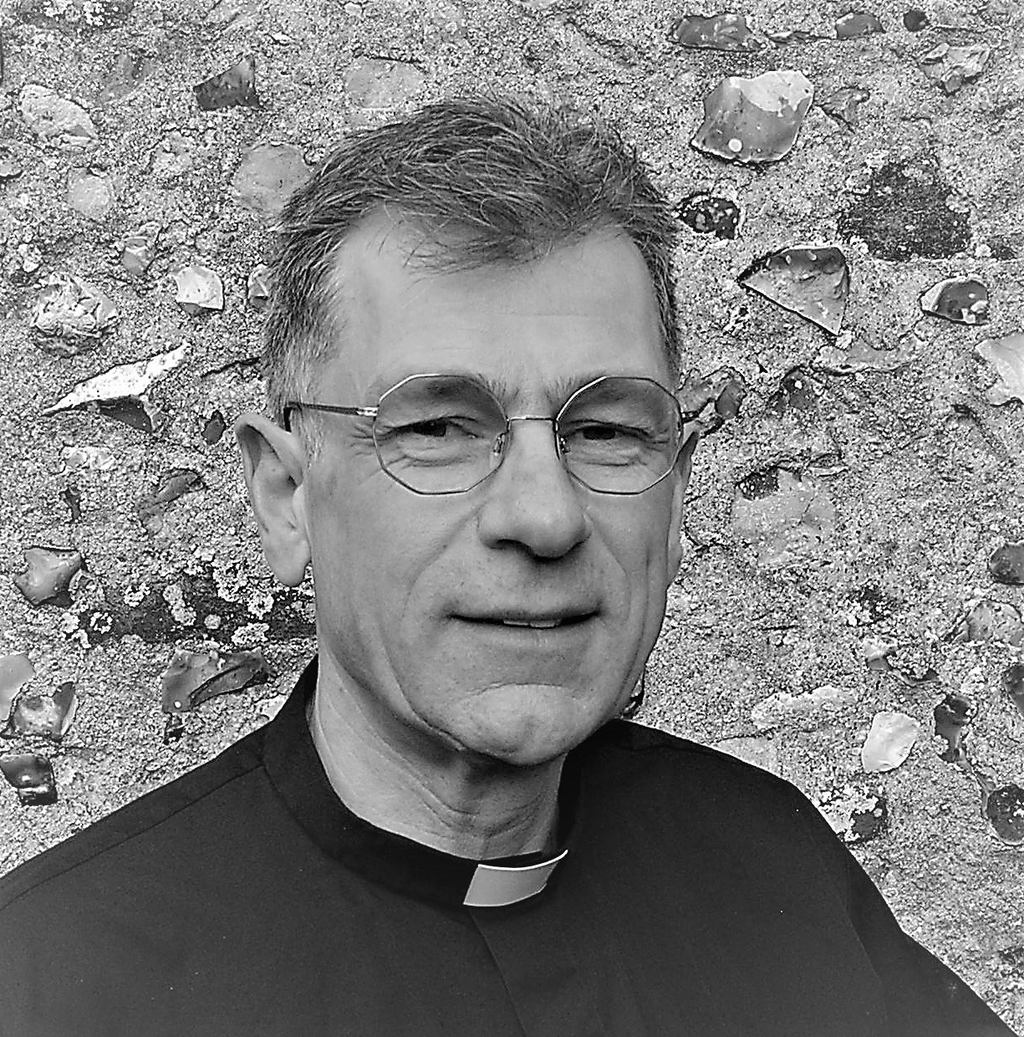 Both St Nicholas Shereford and St Peter's Dunton are open daily to visitors.

Shereford features one of Norfolk's renowned round towers, indicating its age being around a millennium. Round towers reflect the historic lack of local limestone etc for building corners to make square towers: The solution - build them round. Norfolk has more than anywhere else in the world.

Dunton Church is officially redundant and in the care of the Norfolk Churches Trust. It remains consecrated and Services are held two or three times per year. It falls within the parish of Shereford.

Dunton has some beautiful Pre-Raphaelite style Victorian windows. Also notable for a recreated rood loft (between nave and chancel) accessed by a stone staircase. This shows a feature that most medieval churches had before the Reformation.