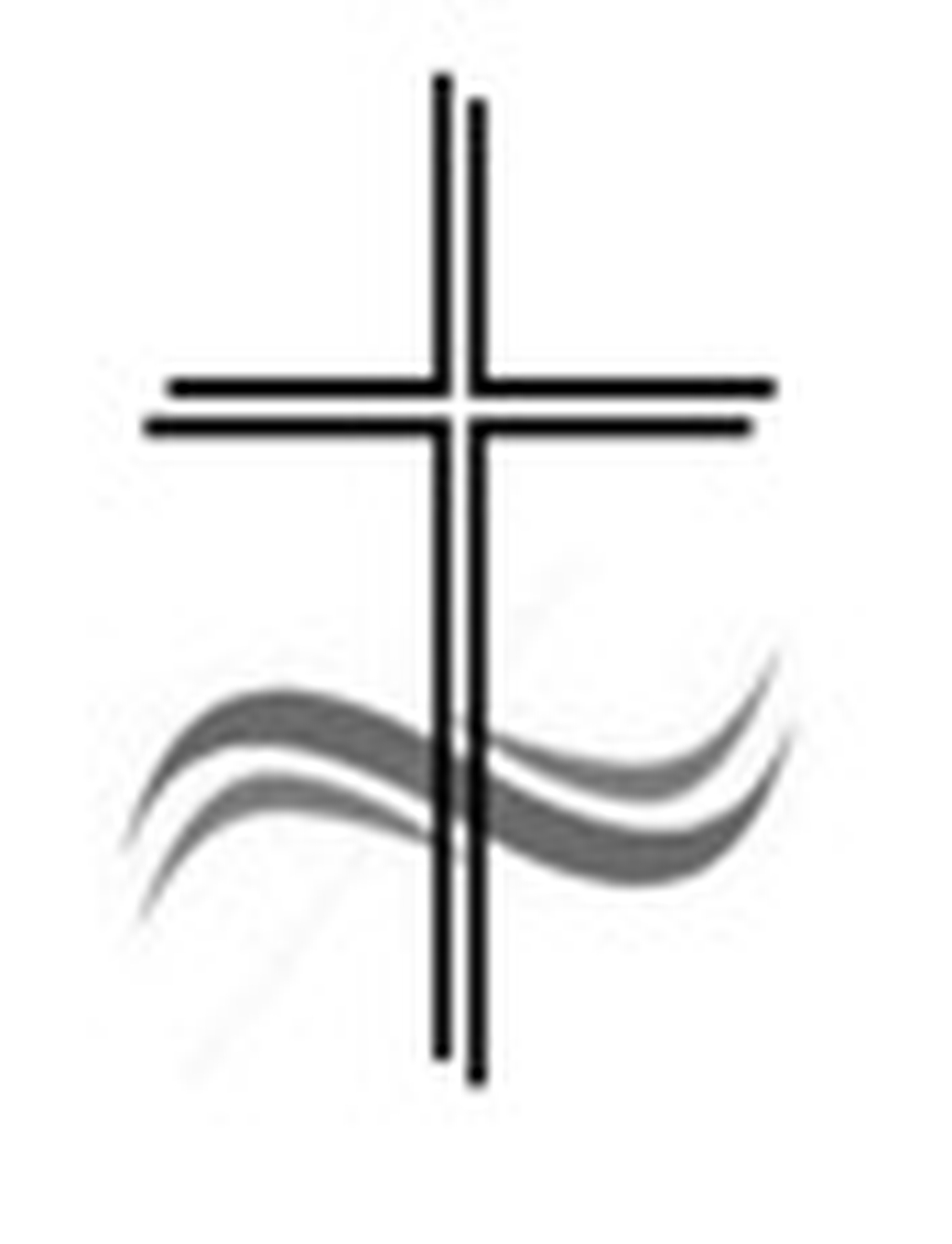 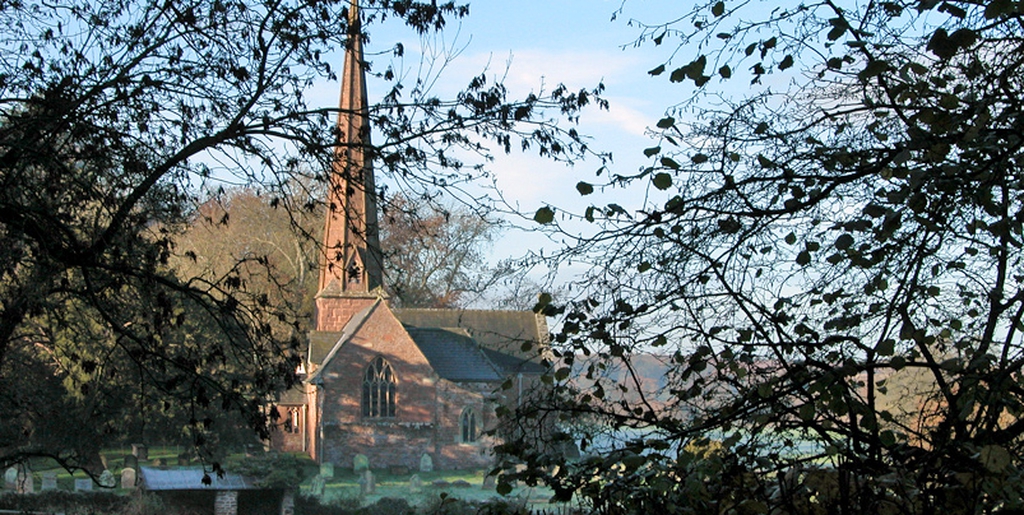 Although Sellack’s first priest is recorded as John de Henle in 1291 the church had certainly been here well before that date.

It would have grown from a small simple wooden building caring for a population of probably no more than a few dozen. There is a record that in the 7th century a grant was made to Nud, Bishop of Llandaff, of Lann Sulac (Syllyg) – in modern welsh ‘Silio’. This suggests that the Celtic Christian Church (and not the Roman) held sway locally at that time.

Later, Bishop Herwald ordained Iacob ap Amhyr as priest in Lann Suluc. Herwald lived in the reigns of Harold II and William I – the conqueror.

By the 12th century, wood had given way to a building in local sandstone. In 1291, when our record of priests begins, Pope Nicholas IV valued the church at Baysham (Sellack was officially Baysham from 1291–1351) at £20 13s 4d per year! The vicar’s portion was £5.

At this time the church would have had a NAVE – the main body of the church for the congregation, a CHANCEL – the east end of the building where the priest officiated and a NORTH AISLE – this for larger congregations and as a path for processions (one of the original arches leading from the nave to the north aisle still remains).

Early in the 13th century a NORTH CHAPEL was added, but 100 years later both aisle and chapel were rebuilt and the WEST TOWER and SOUTH PORCH were added.

Apart from some minor alterations three centuries later, no more major rebuilding was done until 1840. Then the parishioners, who have been described as somewhat overzealous and with more money than sense, knocked down most of the north aisle and built (badly) the NORTH TRANSEPT as we have it today. Our abiding view of this in the 1990s was that the roof leaked! The roof has since been repaired and made good.

Major repairs and restoration were undertaken on the 15th-century spire, the top of which was found to be in a ‘perilous state’, in the late 1980s at a cost of around £40,000. This was a remarkable venture for such a small community. However, just 25 years on the tower had developed a serious structural crack which needed urgent rectification to prevent possibly losing the spire completely. Another major fundraising task was undertaken and managed to raise the extraordinary sum of £140,000 to complete the work in November 2014.

From a book entitled 'Tales', published in 1820, is taken the following extract: "Sellack Church is pleasantly situated on the banks of the Wye, with a hill to the south. Up this hill is a pathway so steep that it appears, as you look at it, to lead up toward the clouds. It is pleasant to see the beams of the morning sun gild the weathercock and glitter on the running water. Whether at the dawn of the day or at eventide Sellack wears such a retired and peaceful appearance that the stranger is drawn to muse amidst the grey stones of this beautiful church."