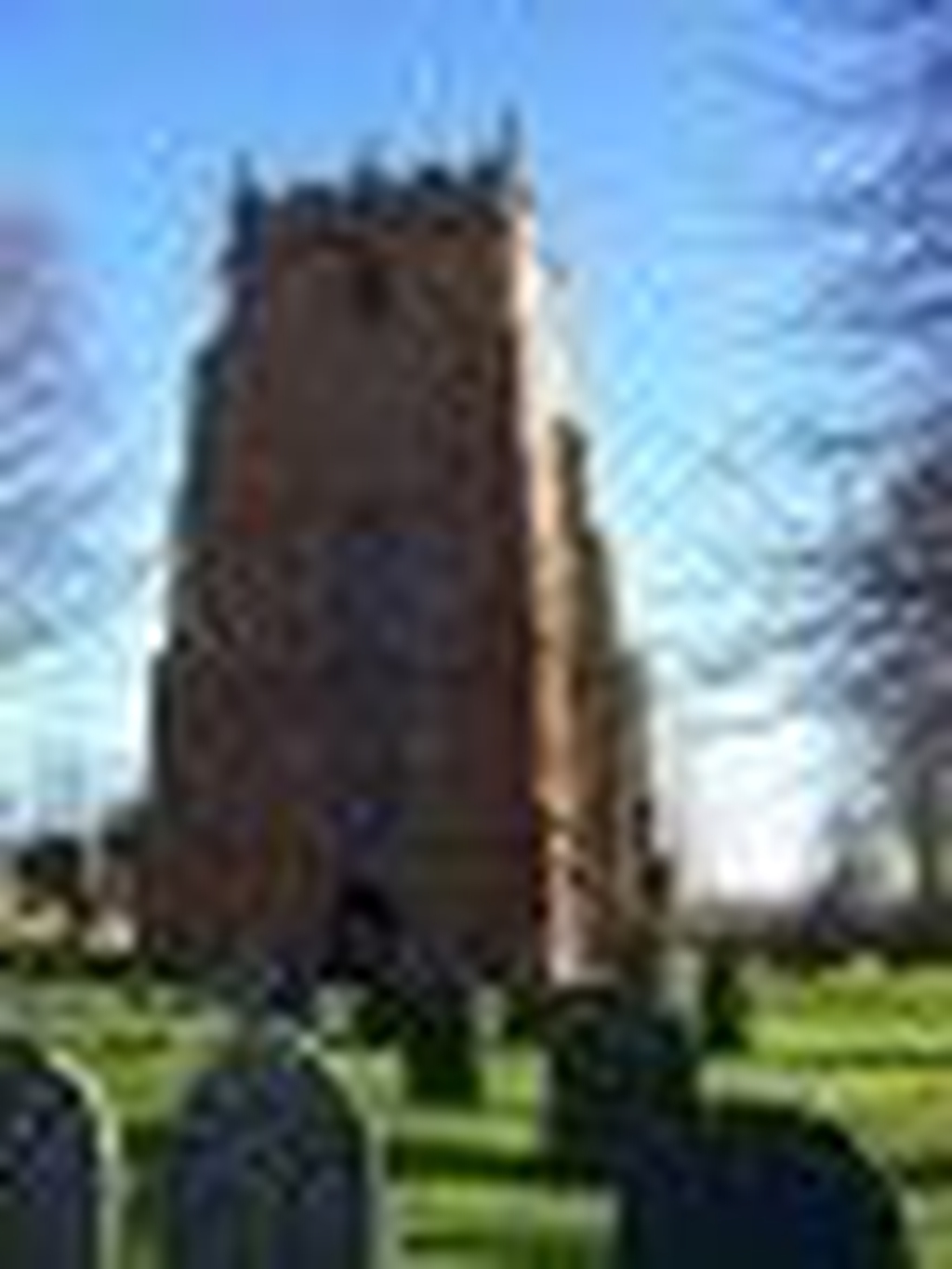 Astley - St. Mary the Virgin
Services and events
News and notices
About us
Find us
Nuthurst Lane Astley Coventry
Get in touch
(024) 7638 3010
Facilities
More information
Social
Edit this Church

The Church now consists of a Nave, a massive Tower at the west end, and a Chancel to the east.

The present Nave formerly only the Quire (or Chancel) of a large Collegiate Church, comprising of a central Tower, Quire, Nave and Transepts both North and South of the Tower. Also including a large Sacristy or vestry on the north side of the Quire, the blocked doorways to which can be seen both in the buttress outside, and centrally along the wall inside.