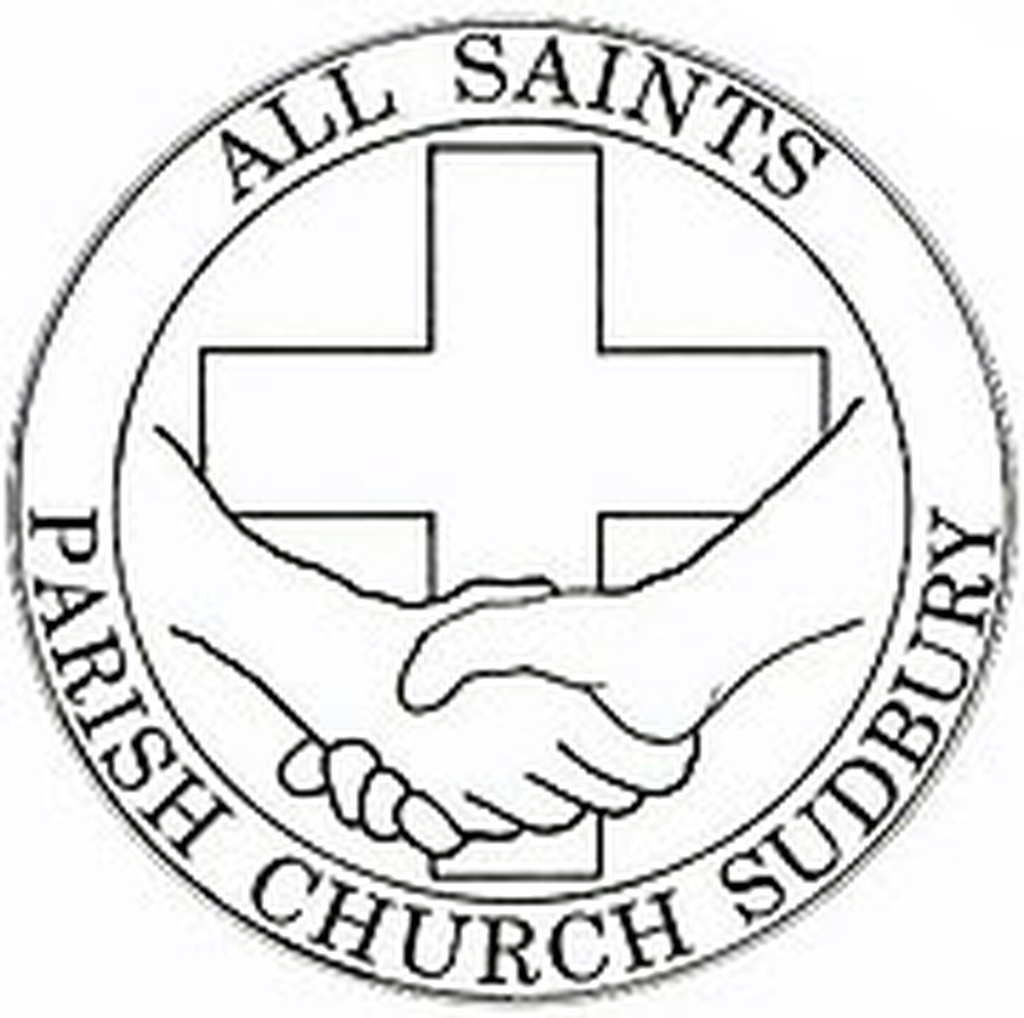 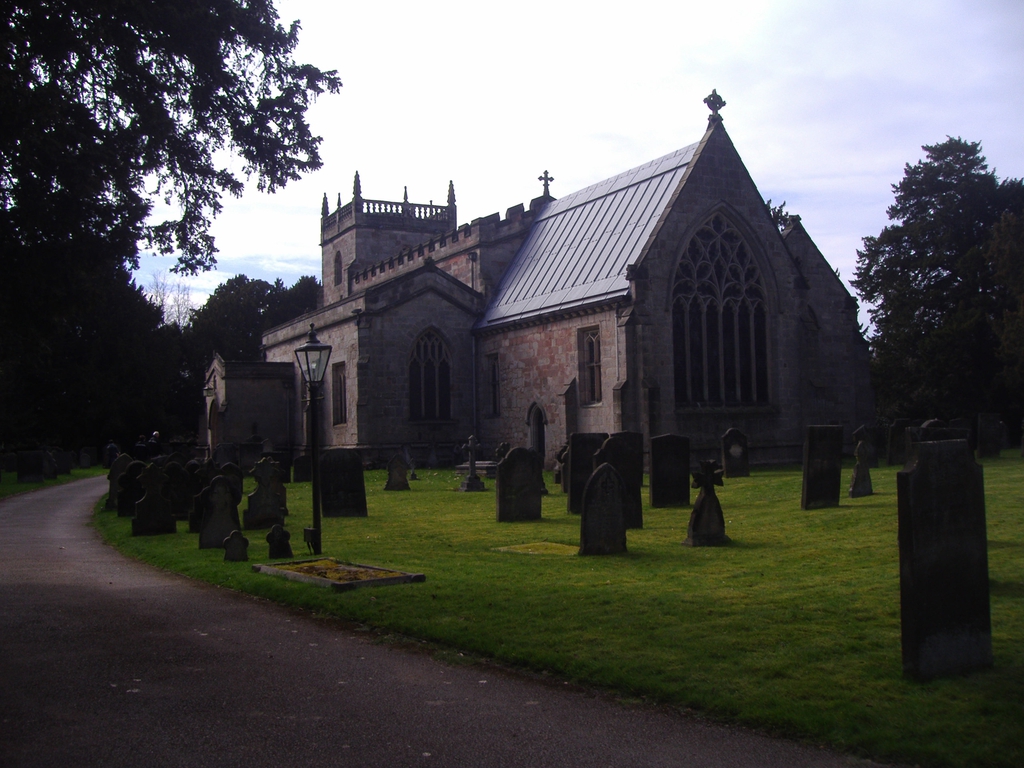 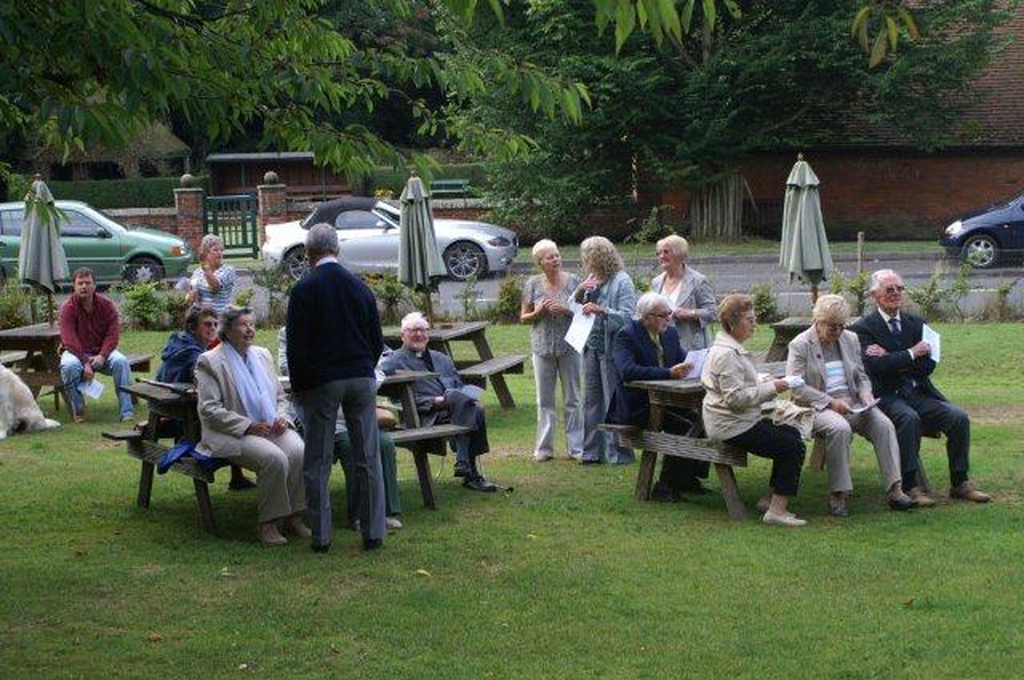 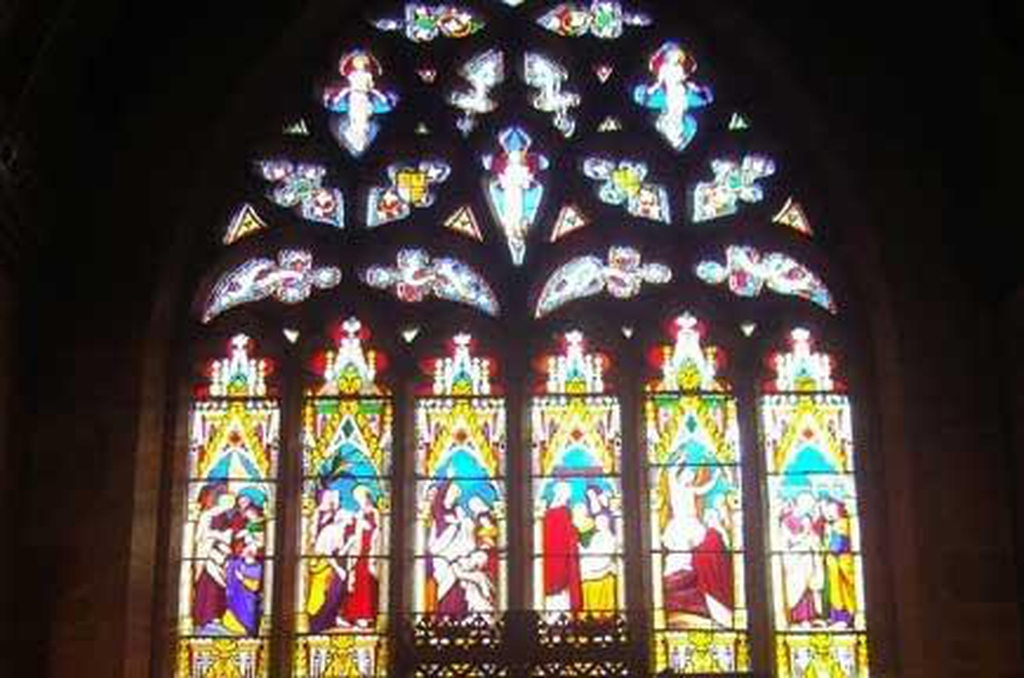 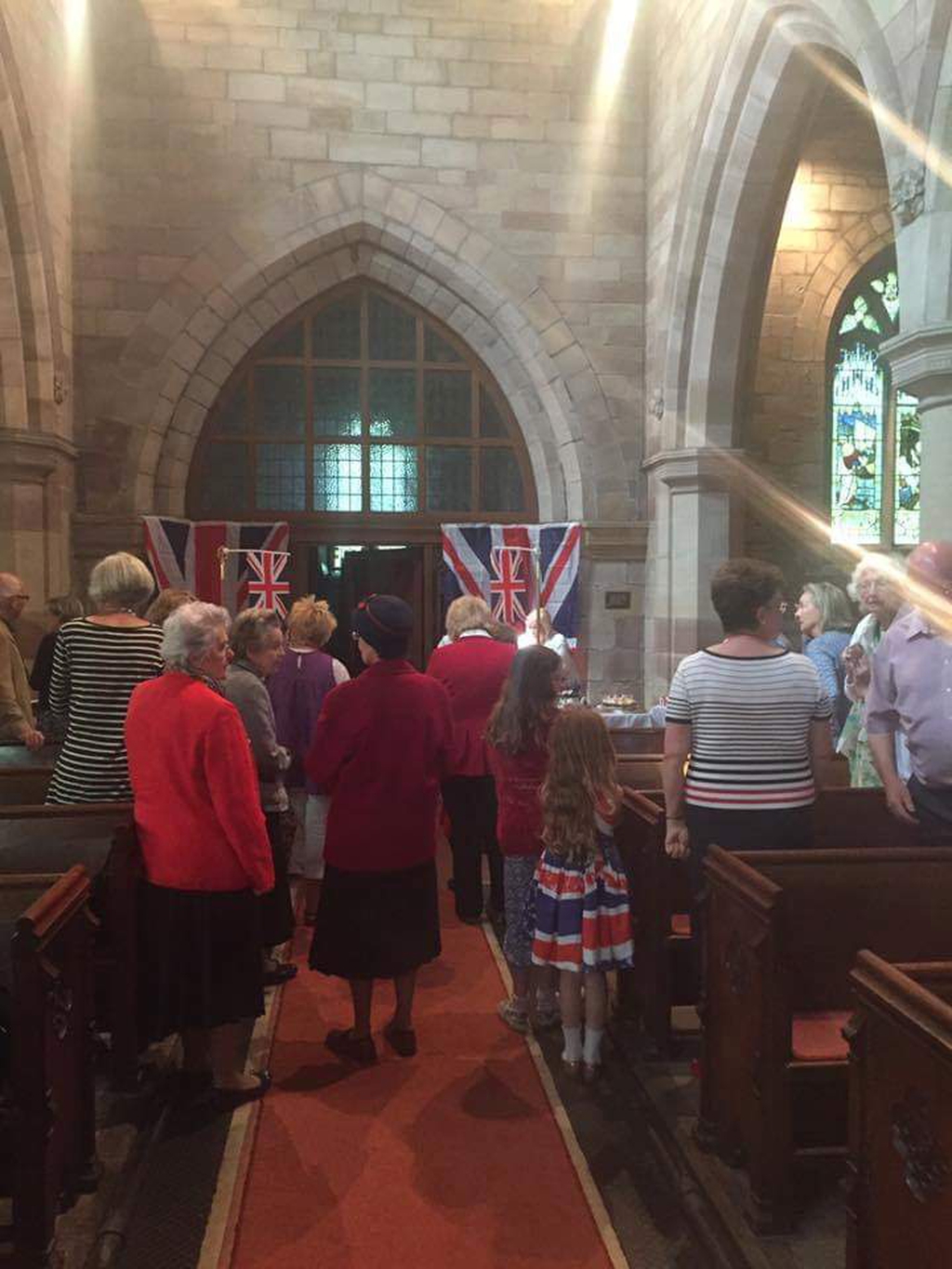 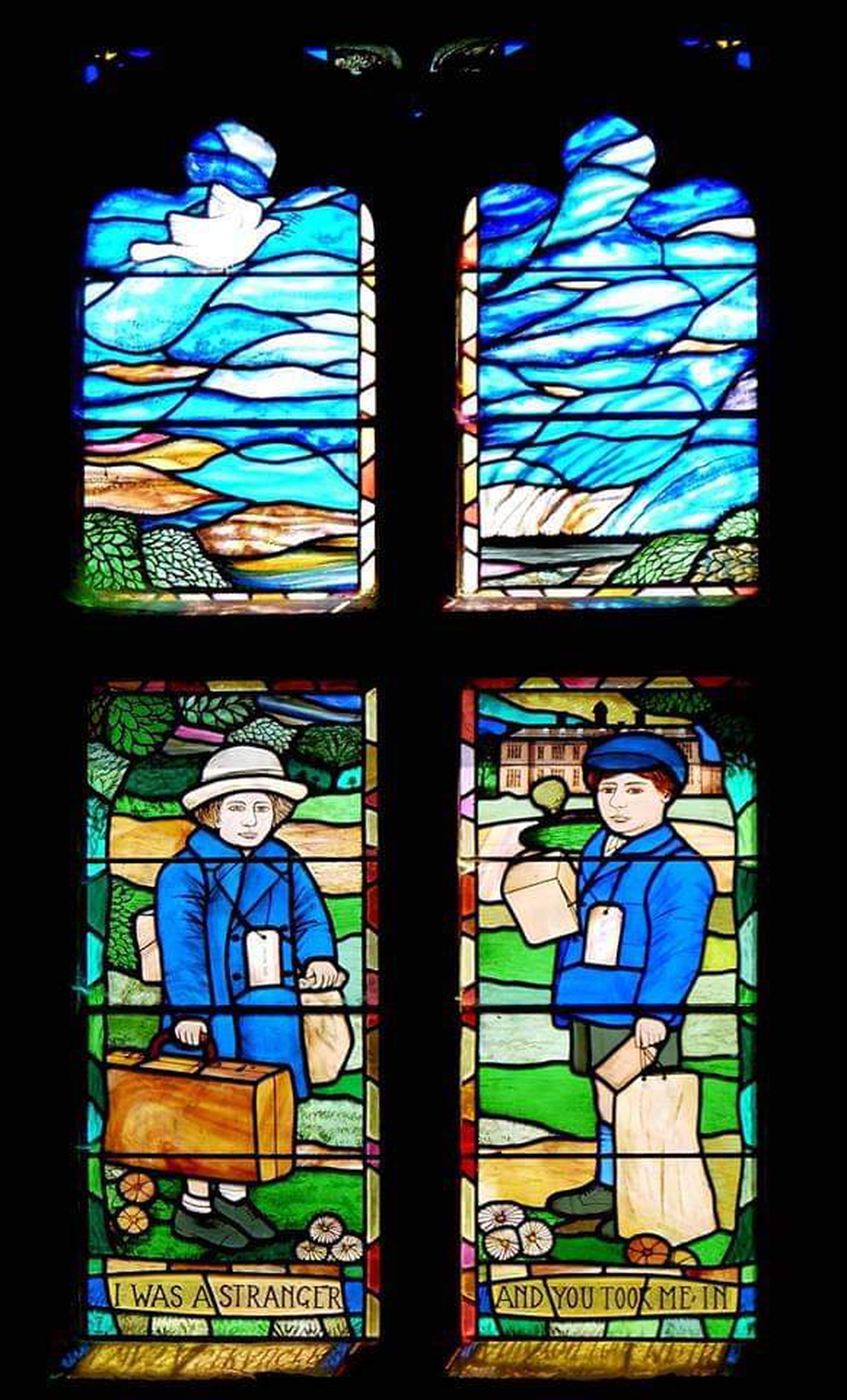 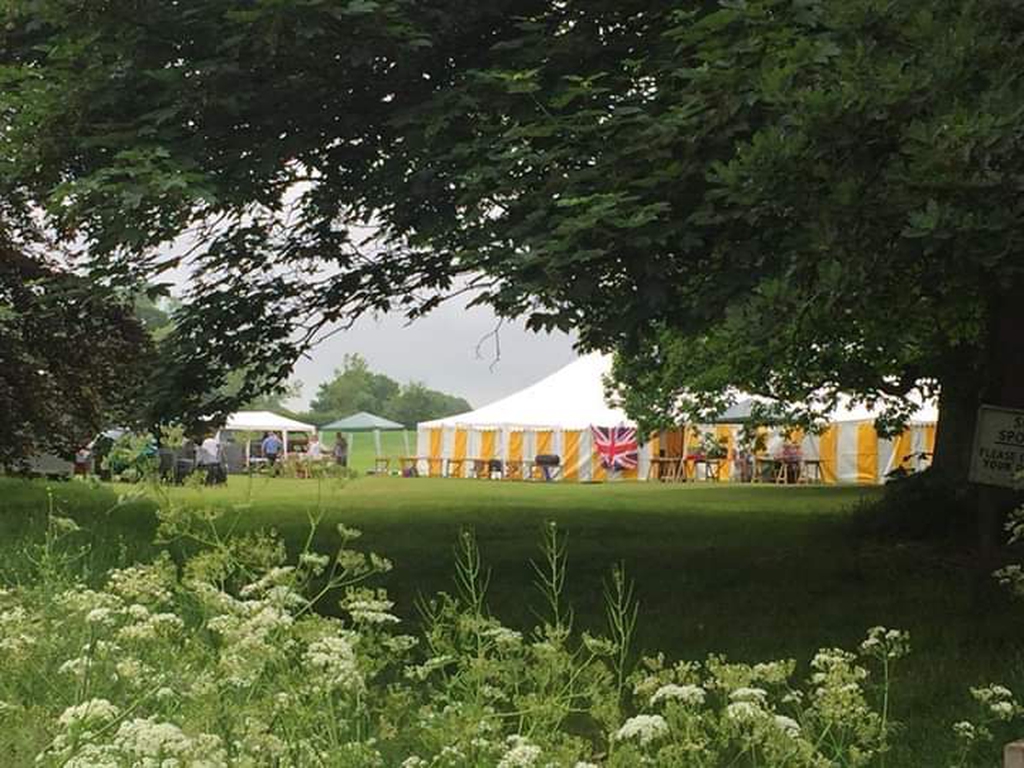 The Parish Church of All Saints', Sudbury
Services and events
News and notices
About us
A CAROL FOR CHRISTMAS 2021: TOMORROW SHALL BE MY DANCING DAY
A CAROL SERVICE FOR CHRISTMAS EVENING FROM SUDBURY
AN INTRODUCTION TO JULIAN OF NORWICH
A SERVICE OF MORNING PRAYER FOR THE FIRST SUNDAY OF CHRISTMAS 2021
MORNING PRAYER FOR EASTER 4
MORNING PRAYER FOR EASTER 7
ON HOPE: A GLOBAL JOURNEY OF STORIES, ADVENTURES, AND CONNECTIONS
PAST CASE REVIEW 2 & SAFEGUARDING
PRAYERS FOR EPIPHANY
RISE HEART
THE CHAPLET OF DIVINE MERCY
THE DERBYSHIRE O'S - O WISDOM
THE EUCHARIST FOR EASTER 6
THE HOLY EUCHARIST FOR ASCENSIONTIDE
THE HOLY EUCHARIST FOR EASTER 3
THE LAMENTATIONS OF JEREMIAH THE PROPHET
THE VIRGIN POINT: REFLECTIONS ON THE ANNUNCIATION
THINE BE THE GLORY
WHEN I SURVEY THE WONDROUS CROSS
Find us
Main Road Sudbury
Get in touch
Facilities
More information
Social
Edit this Church

The late fourteenth-century and early fifteenth-century English woman anchoress, Julian of Norwich, with her mystical writings has become one of the most popular and influential spiritual figures of our times. A contemporary of Geoffrey Chaucer, Julian is the first woman known to have written in the English vernacular. Apart from her literary importance, and her capacity to engage a wide range of people seeking guidance for their own spiritual journey, Julian offers substantial and challenging theological teaching aimed at her “evenchristen,” all her fellow Christians. One important theme is her rich teaching on prayer and, more broadly, on the spiritual journey. Julian does not focus on prayer merely as spiritual practice or discuss specific methods of prayer. Rather, for Julian, the notion of “prayer,” especially in her Long Text, expresses something far deeper. Prayer is the word Julian uses to describe our life-long relationship with God and God’s relationship with us. This relationship may at times be revelatory. It is also associated with our persistent longing and desire which reflects God’s desire for us. At the heart of this relationship lies an assurance, and regular moments of reassurance, that we are irrevocably embraced by a God whose “meaning,” according to Julian, is love and only love.

Julian is recognised as a holy woman, a mystic, in the Roman and Anglican traditions. Her feast day is May 8th.