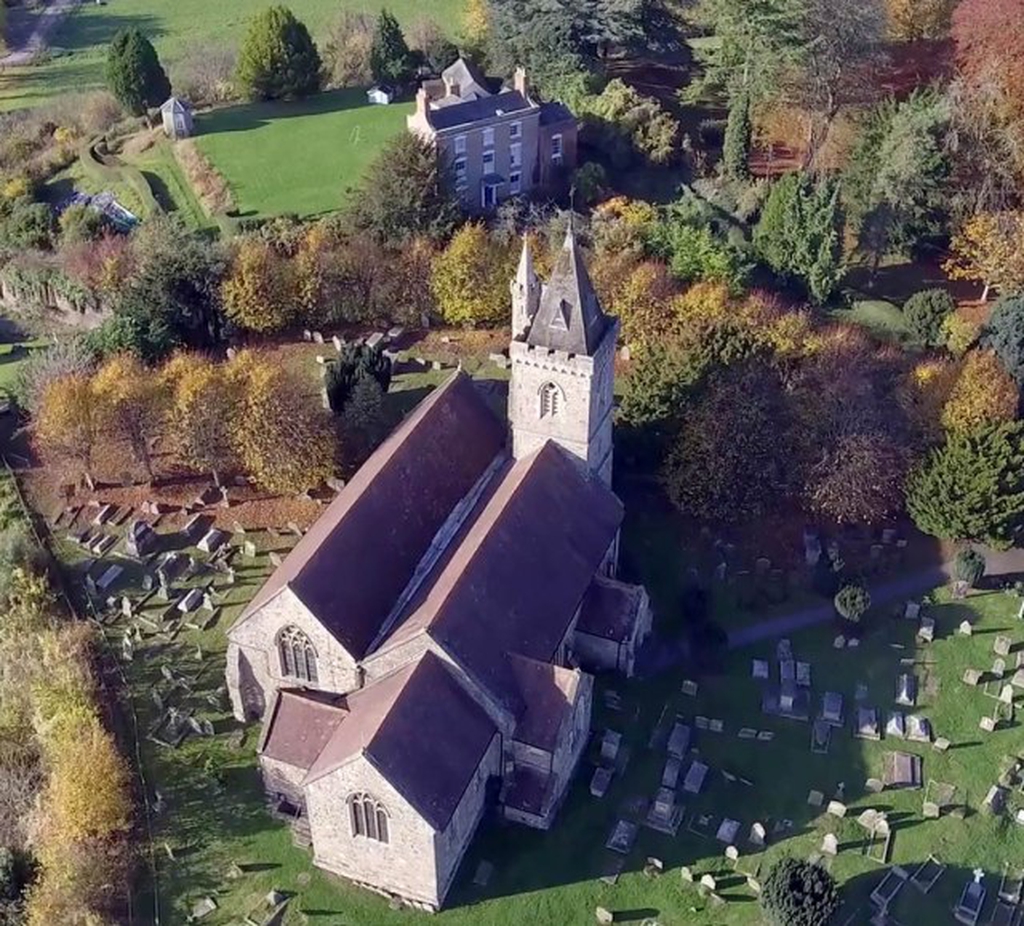 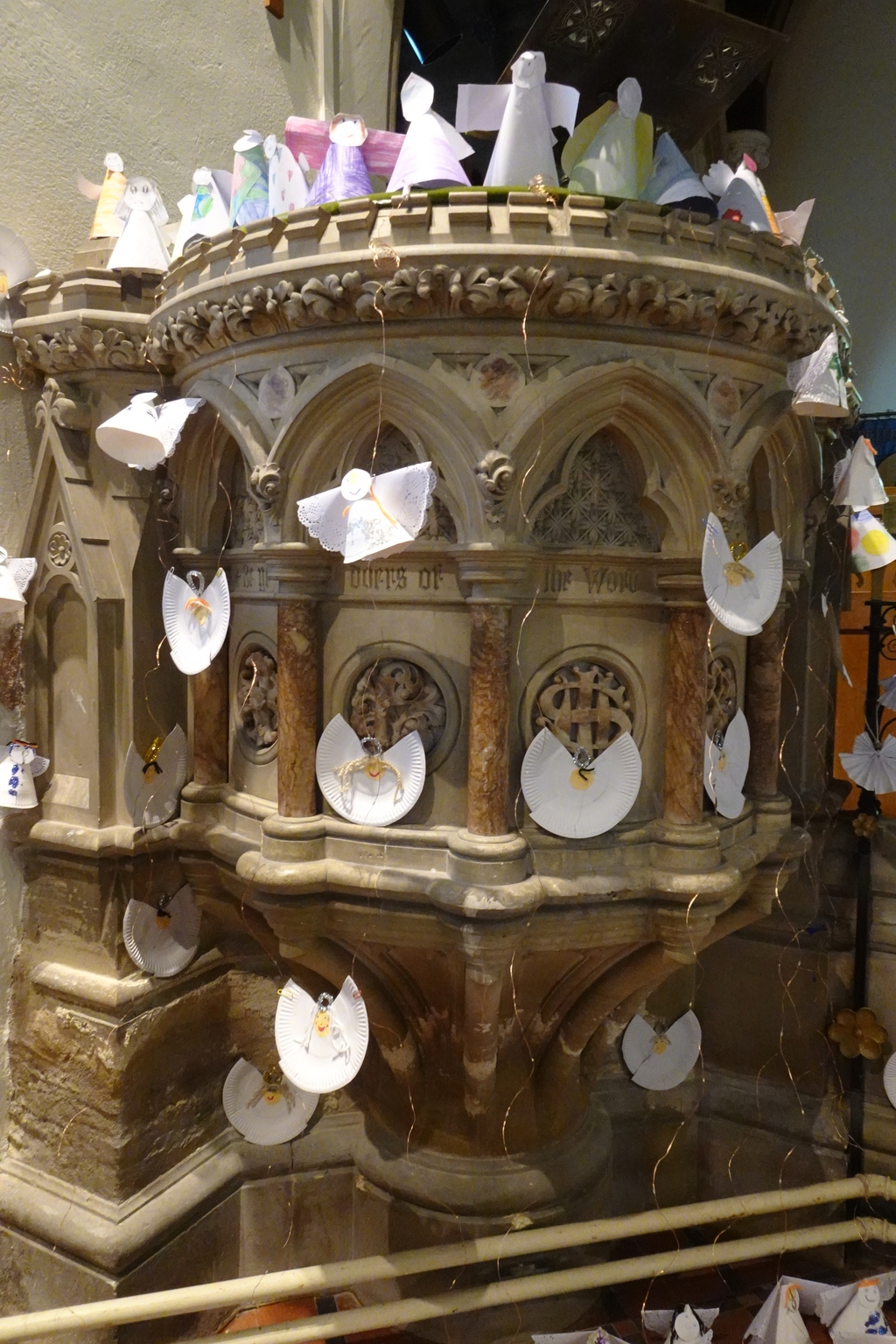 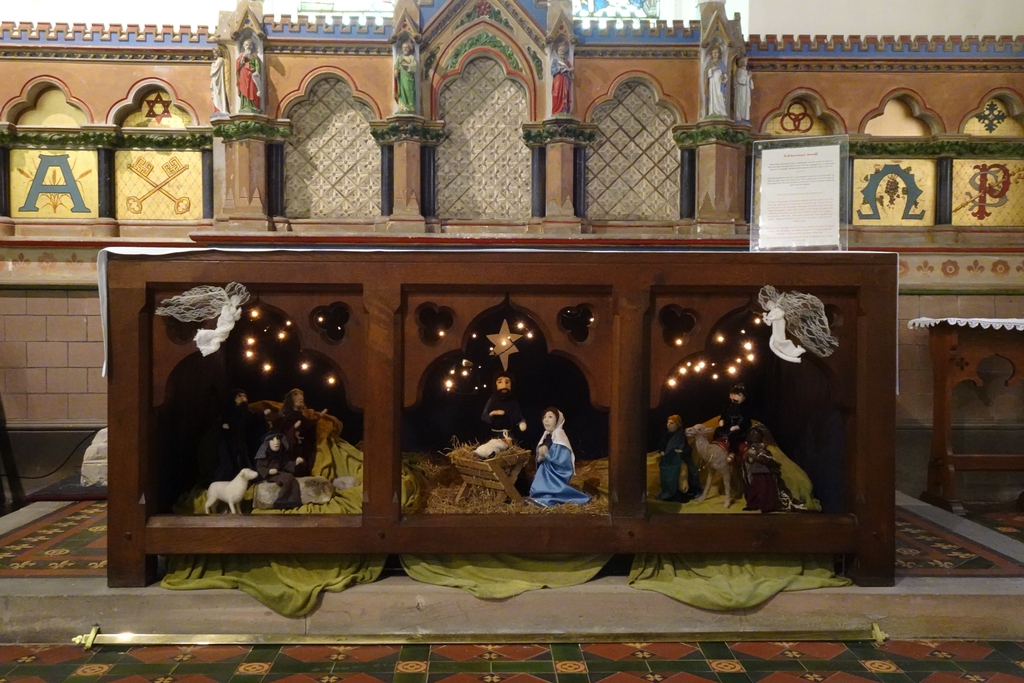 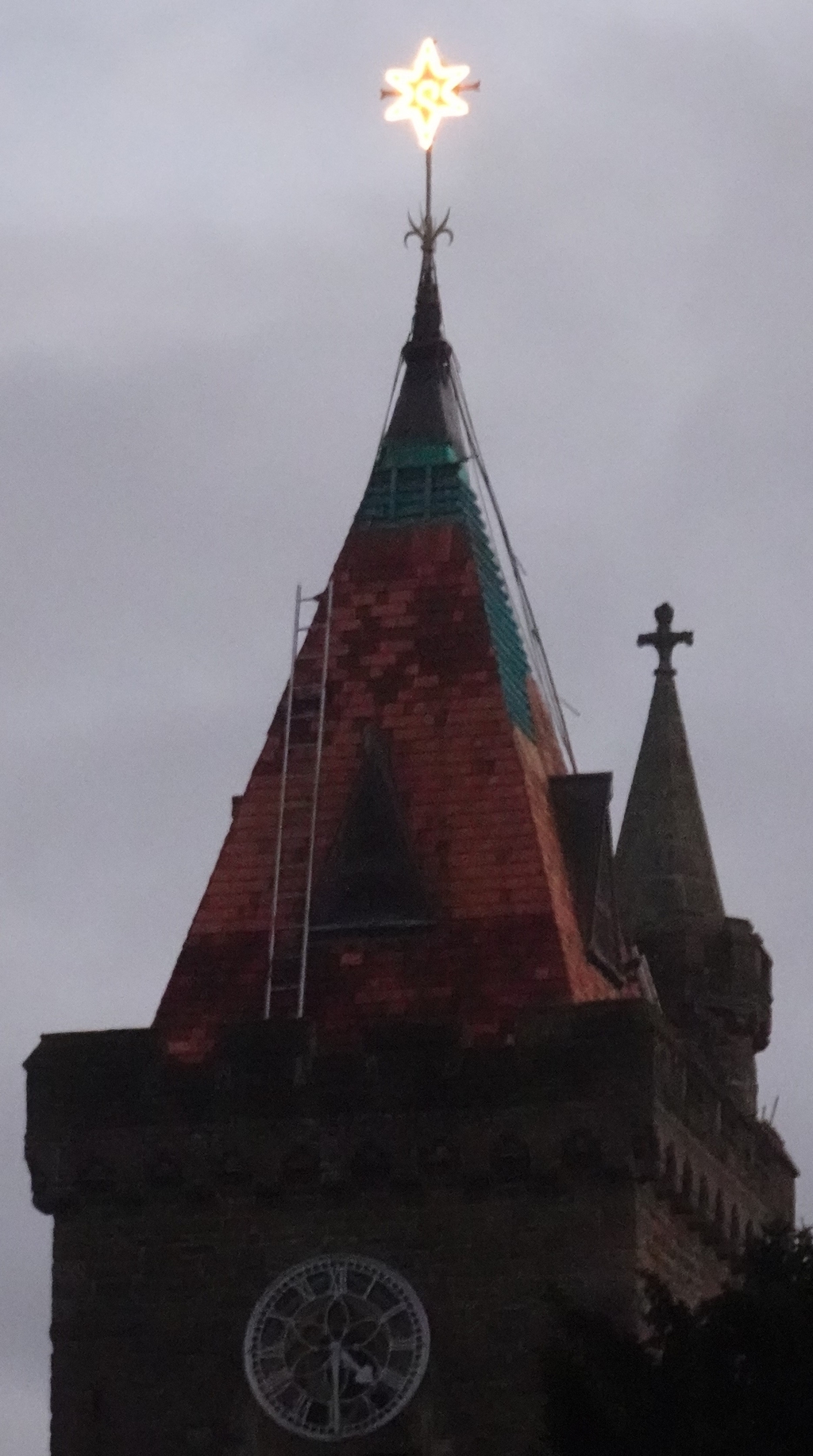 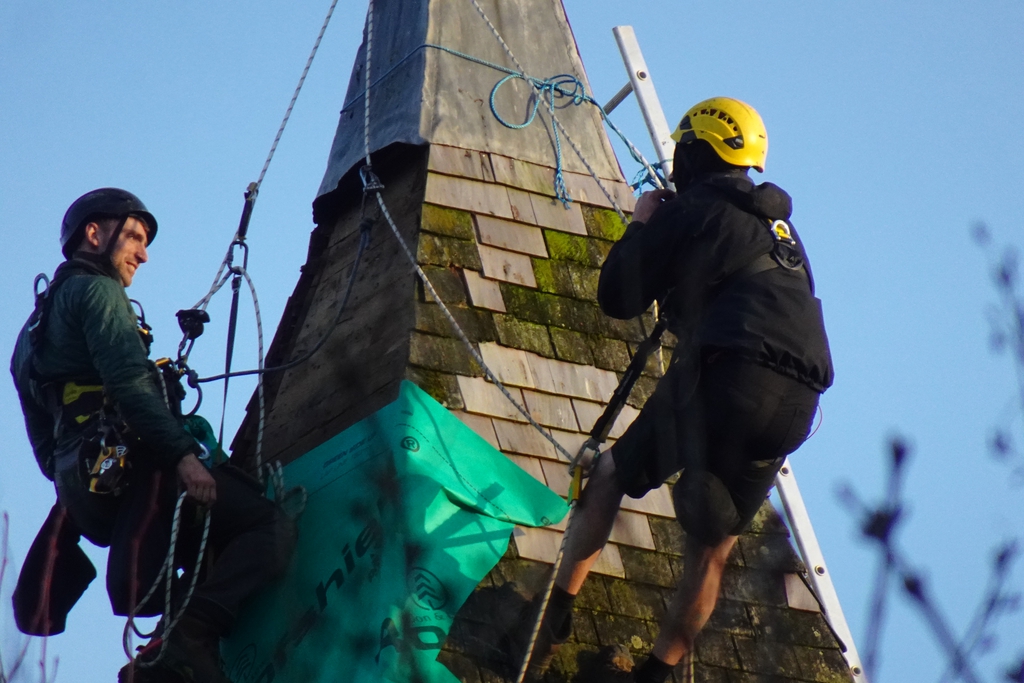 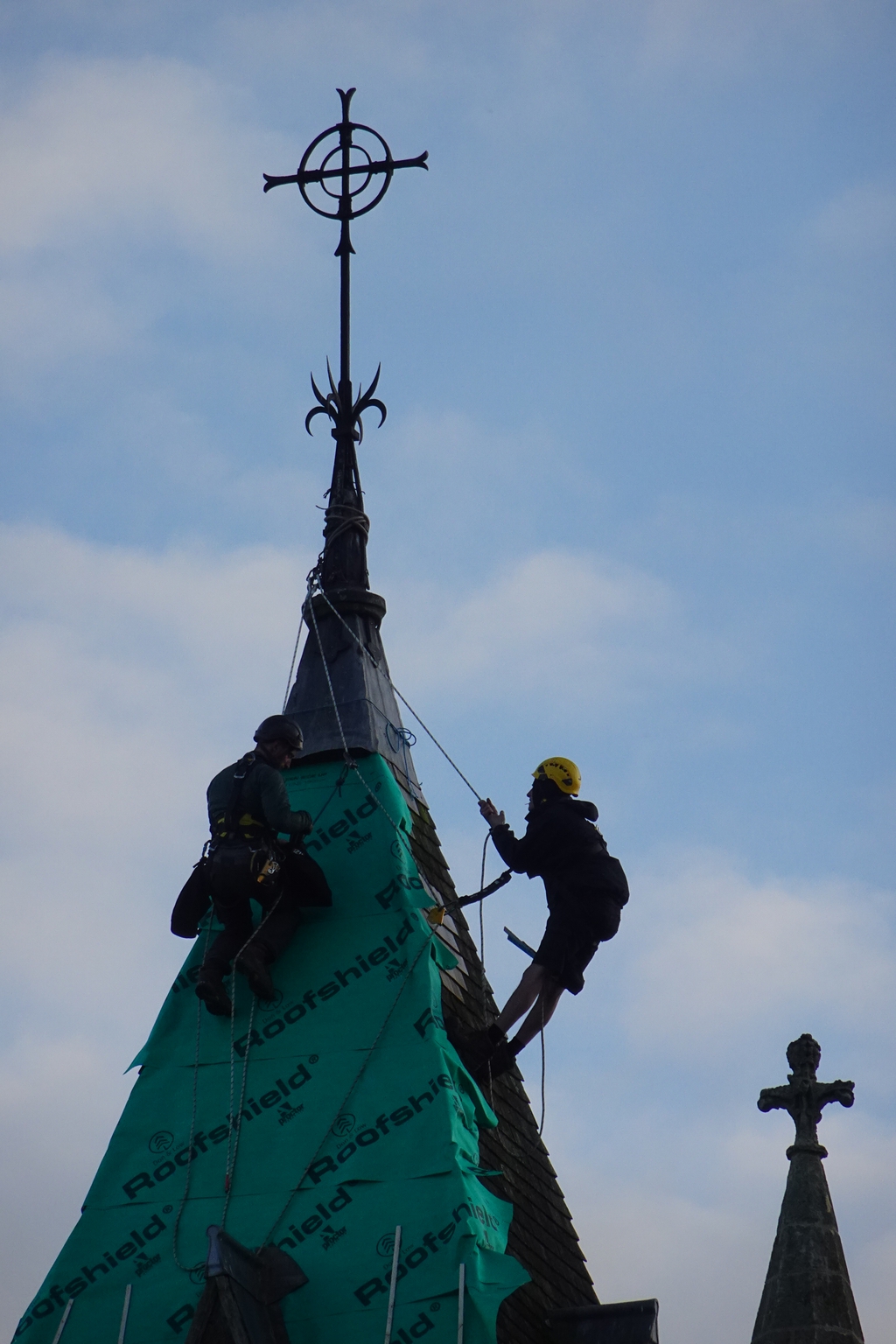 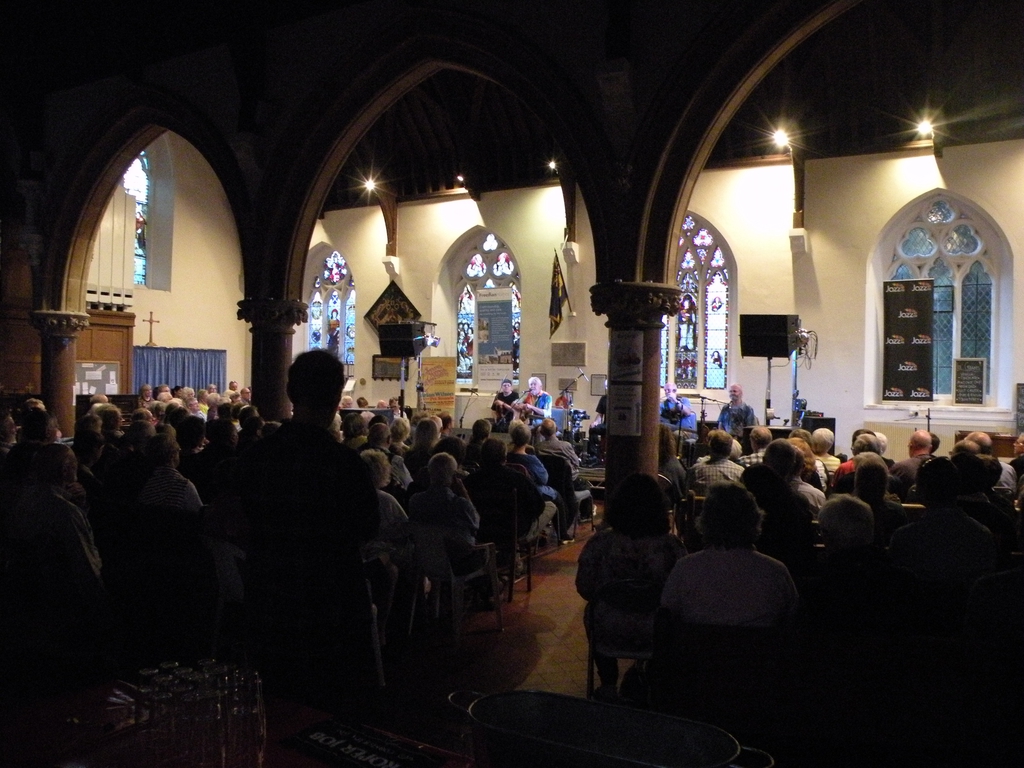 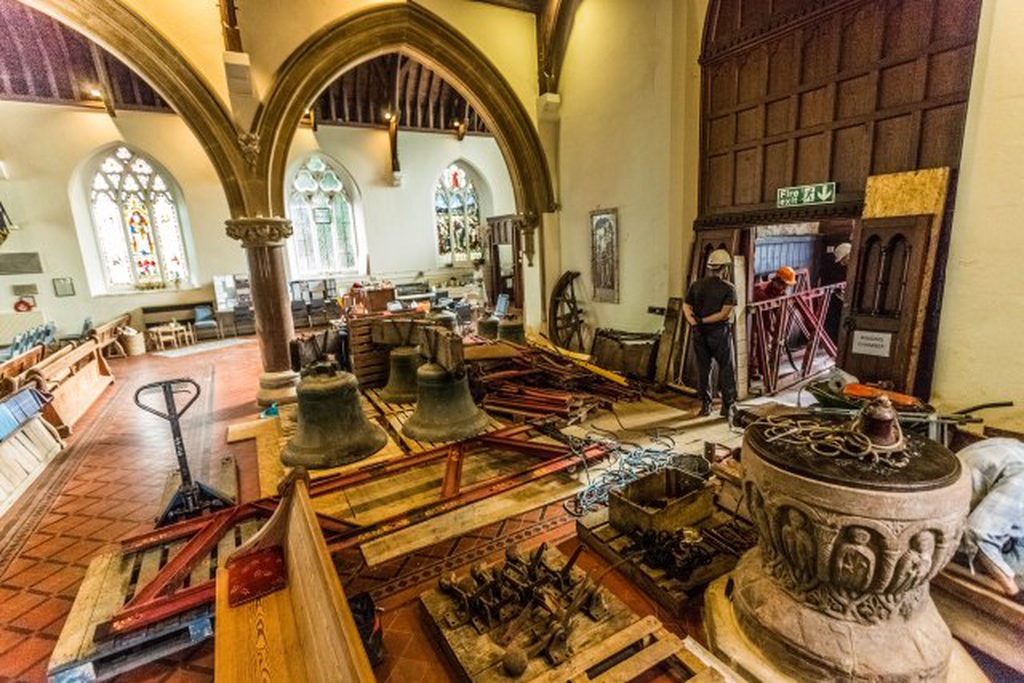 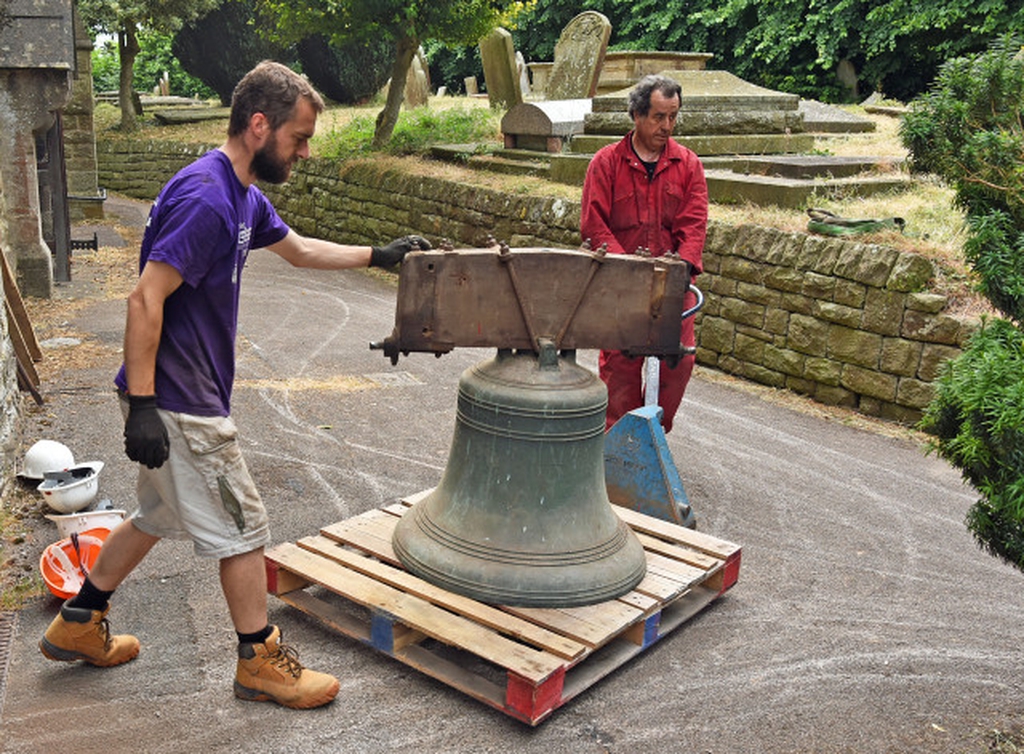 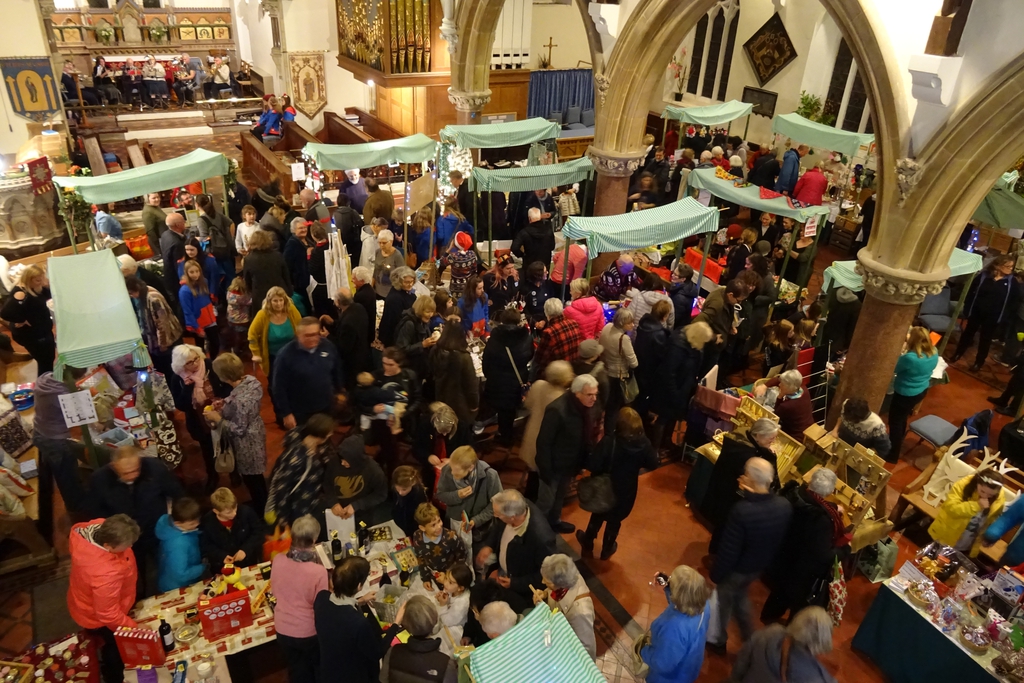 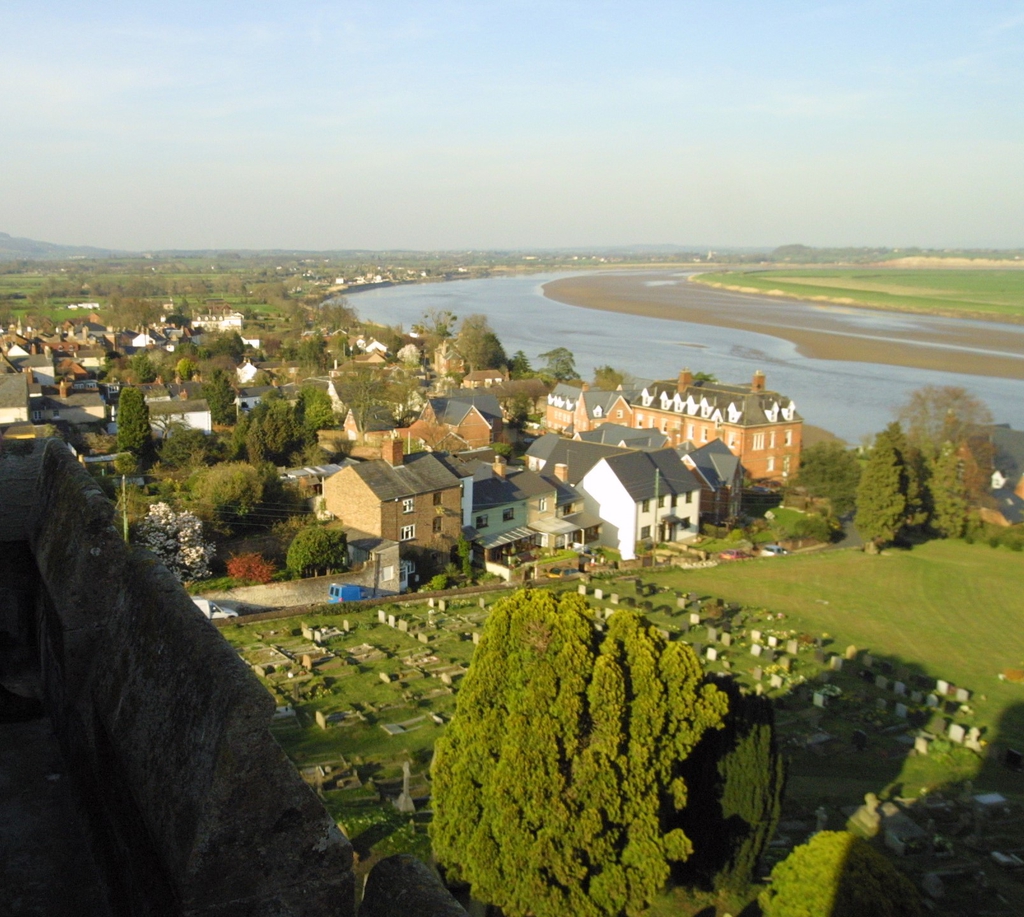 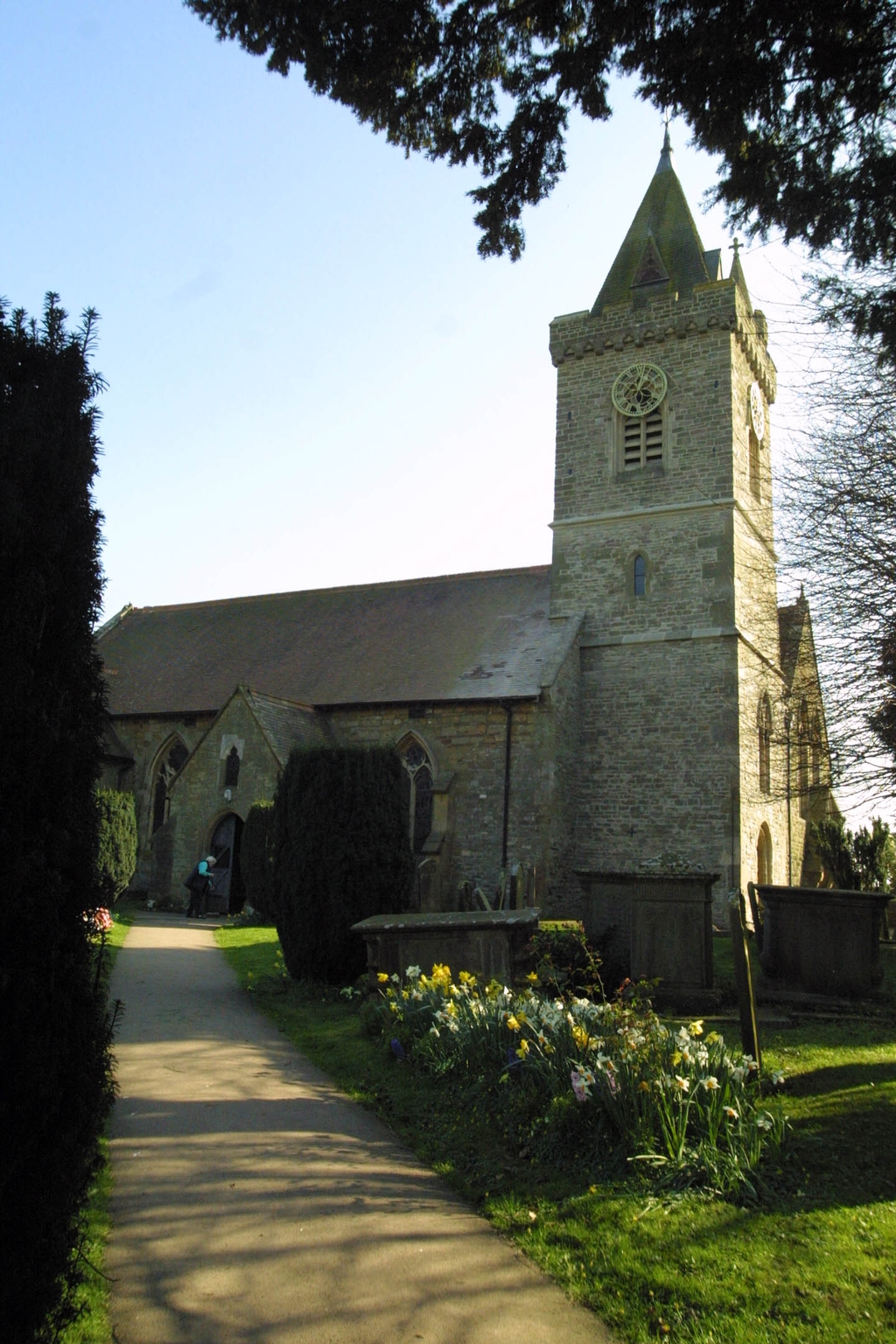 St Peter's recast and rehung bells were dedicated by Bishop Robert Springett, Bishop of Tewkesbury, on 7th July 2019 at 5.30pm, followed by supper for everyone.

The background: in 2012 the parish learned that its eight bells were in such a poor state that, without a major restoration, they would all eventually fall silent. Surveys revealed that not only were the bell fittings damaged and worn but that the bell frame was corroded and unstable. And the Victorian trend for increasing the weight of the bells had left them too heavy for our medieval tower.

We patched up where we could, and deciding to go for this major restoration involved a lot of discussion and soul-searching, but it's a great relief to know that we can now finally get the bells working properly. We’ve added a new raised ringing floor to help control the bells, recast three of the bells to make the peal lighter and added a glass screen to the ringing chamber which will allow more light into the church. Creating a more accessible bell tower, with bells that are easy to ring, has made this an ideal venue for bellringing courses and learners.

The restoration was budgeted at around £155,000.  Just under half came from local supporters through donations, fundraising events and an allocation from church funds. The rest has come from charitable grants. The Heritage Lottery Fund contributed £30,000, the Gloucestershire and Bristol Bellringers Association just over £20,000, the Gloucestershire Environmental Trust £15,000, and the Gloucestershire Historic Churches Trust, the Ironmongers Company and the Garfield Weston Foundation £7,500 each. Smaller grants have come from several sources including the Allchurches Trust, Old Brightlandsians, the Haberdashers’ Company and Forest of Dean Bell Ringers.

Six local volunteers assisted the bellhangers, Nicholson Engineering, to lower all eight bells down through three hatchways in the tower and the frame followed, dismantled and lowered piece by piece. The bells were to have gone to the Whitechapel Bell Foundry in London but following its unexpected closure last year they were sent to the Royal Eijsbouts bell foundry in Holland where the heaviest bells were recast. Meanwhile the cast iron frame was sandblasted, recoated and rebolted at Nicholson's works in Bridport, Dorset.  Do visit our website https://newnhambells.wordpress.com for photographs and more information.