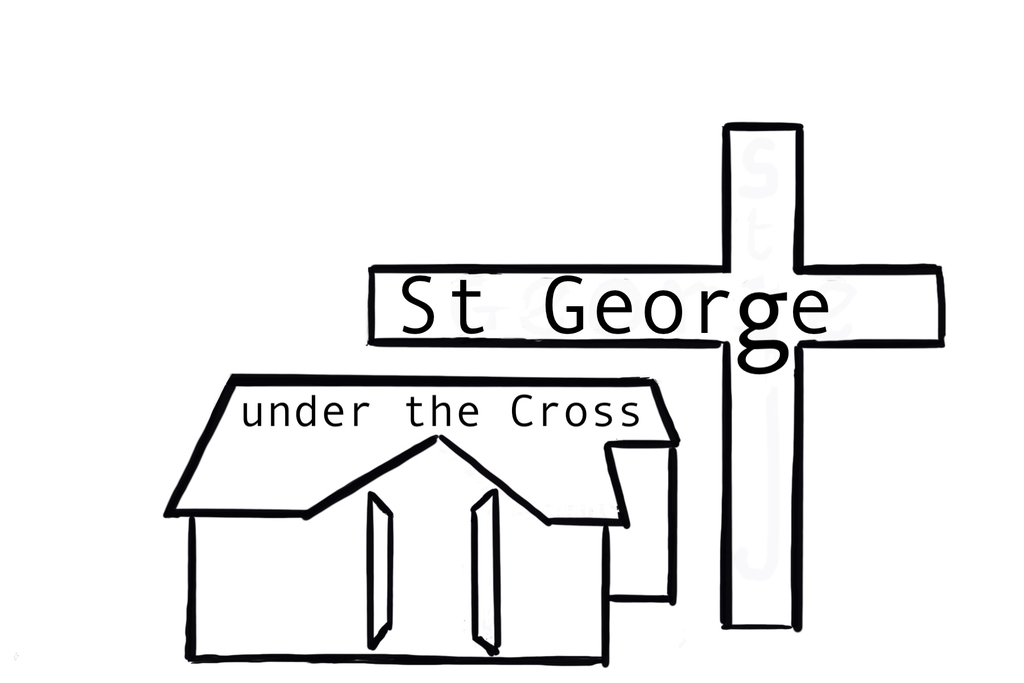 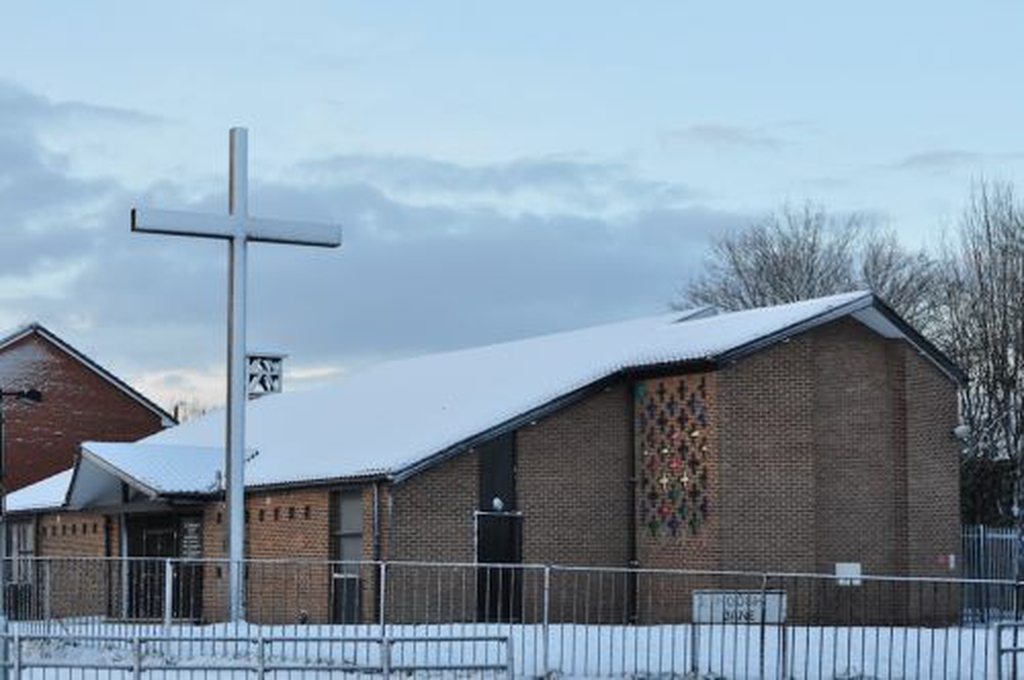 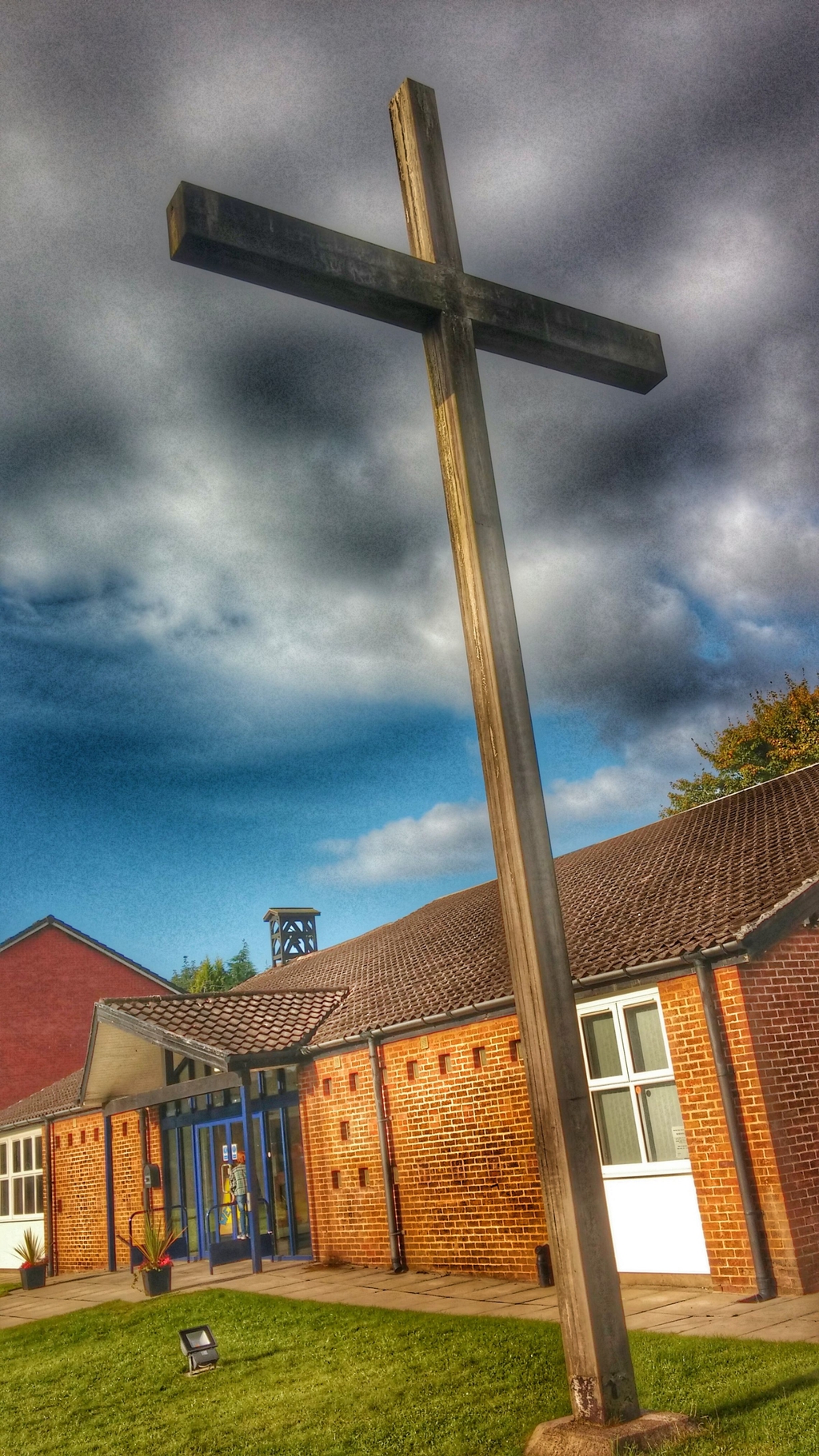 Has your culture been Christianised, or has your Christianity been cultured?

Jesus instructs His disciples to be salt in the world, that is that they are to affect the world around them by getting in to the nitty gritty and bringing about change by their presence, similarly Paul talks about the call to Christians to be in the world but not of the world, taking every thought captive and making it obedient to Christ. So often we find ourselves as Christians caught between the seemingly culturally irrelevant choices open to us as Christians, and the secular demands of the world which negate any possibility of engagement with the Christian faith. For many of us who come to our Christian faith from at best a superficial understanding of what following Jesus is about, nice stories, being good, believing the unbelievable. And we are far more in touch with the faith of the world in our views on so many different issues, fairness, equality, justice, peace, etc than we are with the teachings of Christ, so when we are confronted with say the beatitudes we are far more likely to conform to the worlds view of what they mean than to what they actually say and then go out and transform the world around us to conform to them. Partly because it is so much easier, and also because we find it so difficult to be transformed in the renewing of our minds. After all, Paul spent seven years after his conversion learning how to think in a new way, and he already had the advantage of a thorough grounding in the bible, so what chance do we have? We also live in a very secularised society with little or no Christian input in the media other than rather patronising and ineffective statements that the press deign to report, and with no real dialogue being attempted in the media to counteract todays current world views.

If our faith is to be real, not only in our own lives, but also as a living reality for those around us to see and experience in how we live, move and have our being then we need to engage our minds. We need to be able to have a Christian world view on the issues before us and not just Christianise a secular world view. For this we need to begin to submit our thoughts to those of God, to read His word, not only for sustenance, but also for transformation, to see how God works, thinks, talks, relates. Obviously one of the best places to begin is in the Gospels where we see most clearly the relationship between God and culture in the person of Jesus. He did not hide away, but He also did not succumb, and this was both attractive to some and a profound challenge to others.