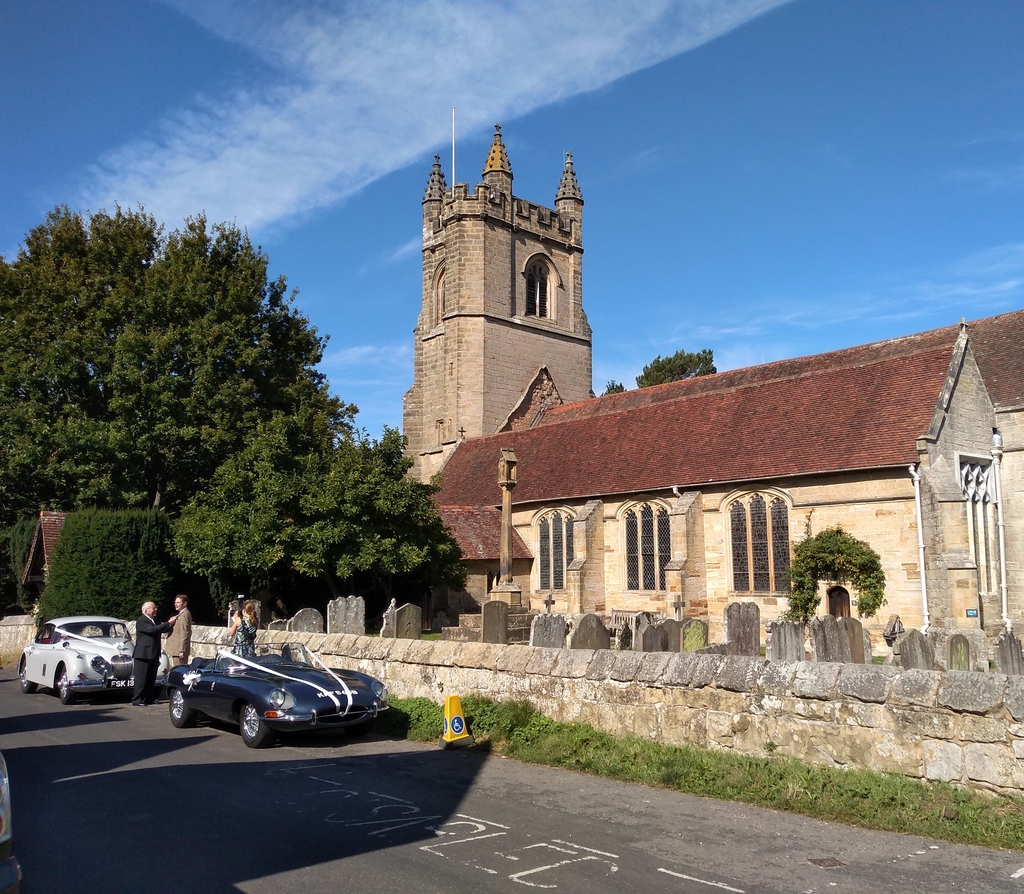 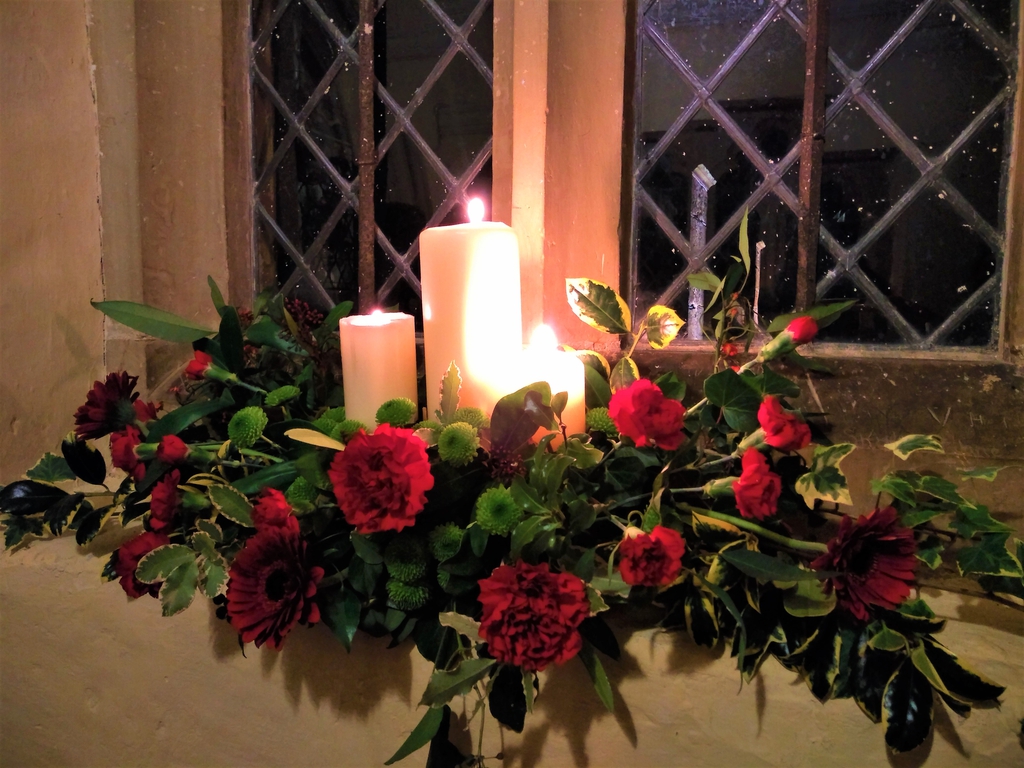 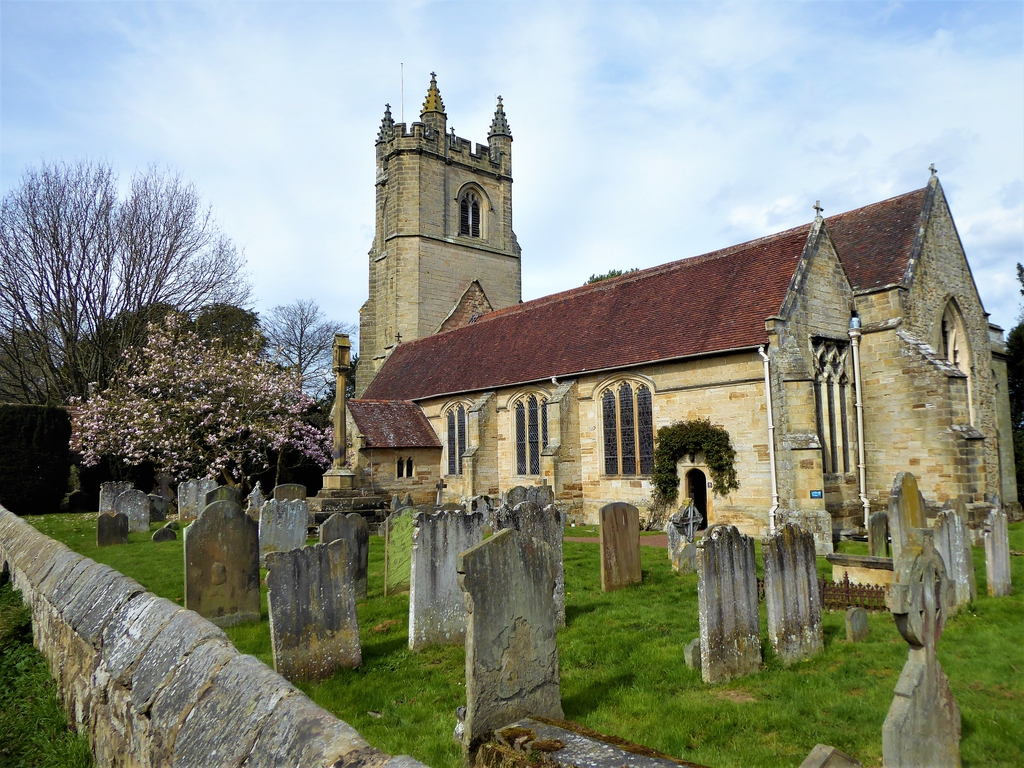 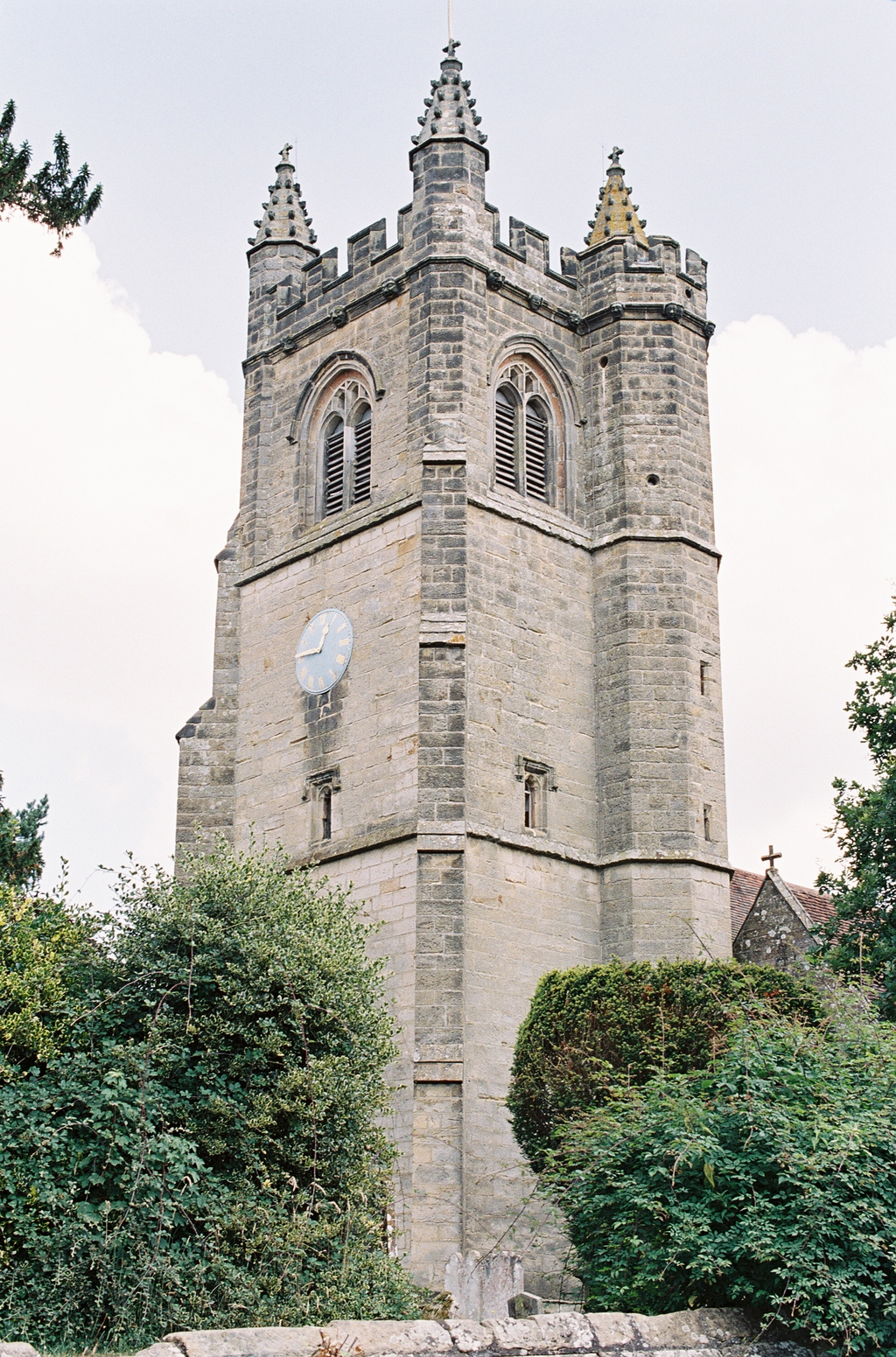 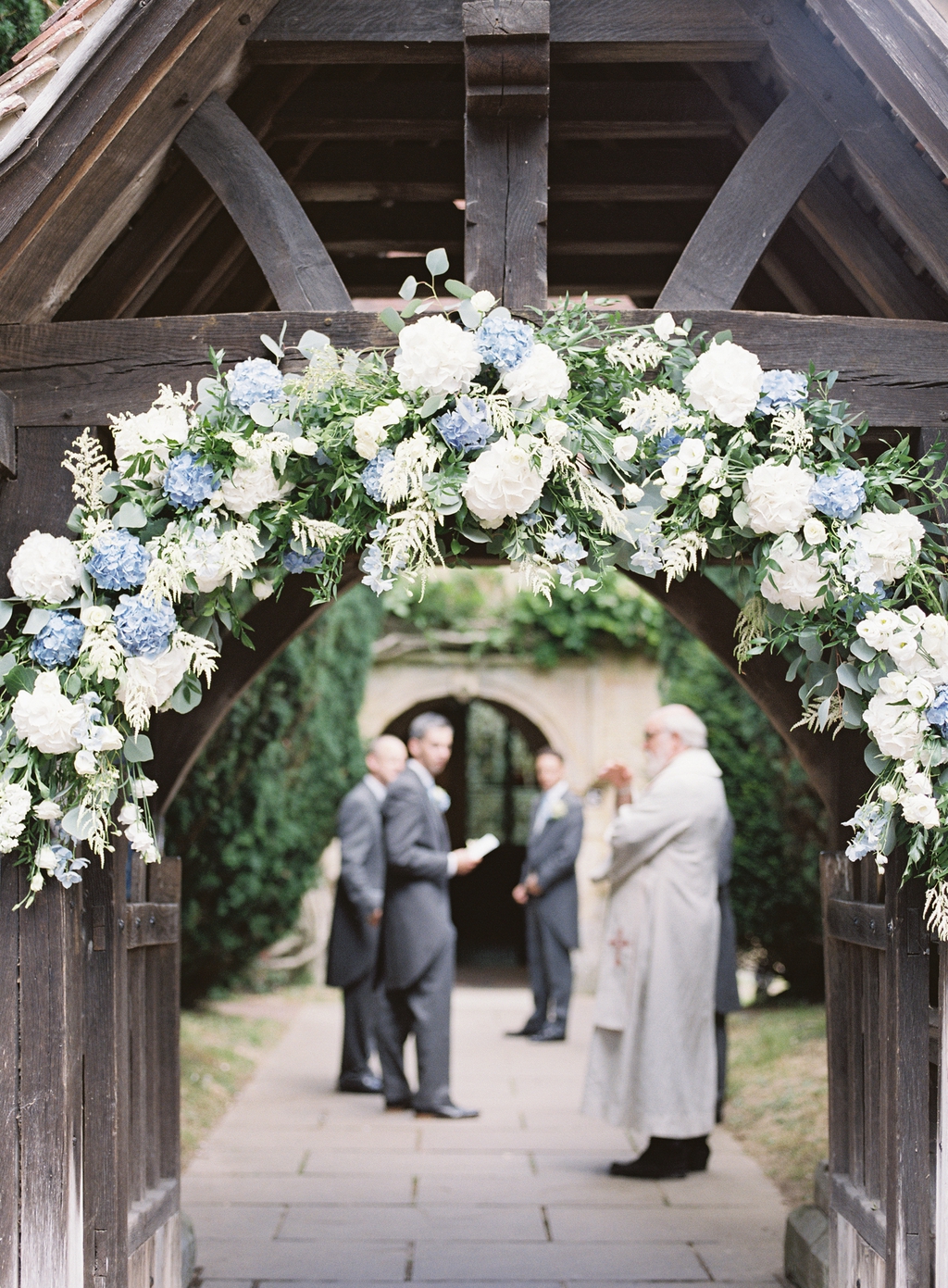 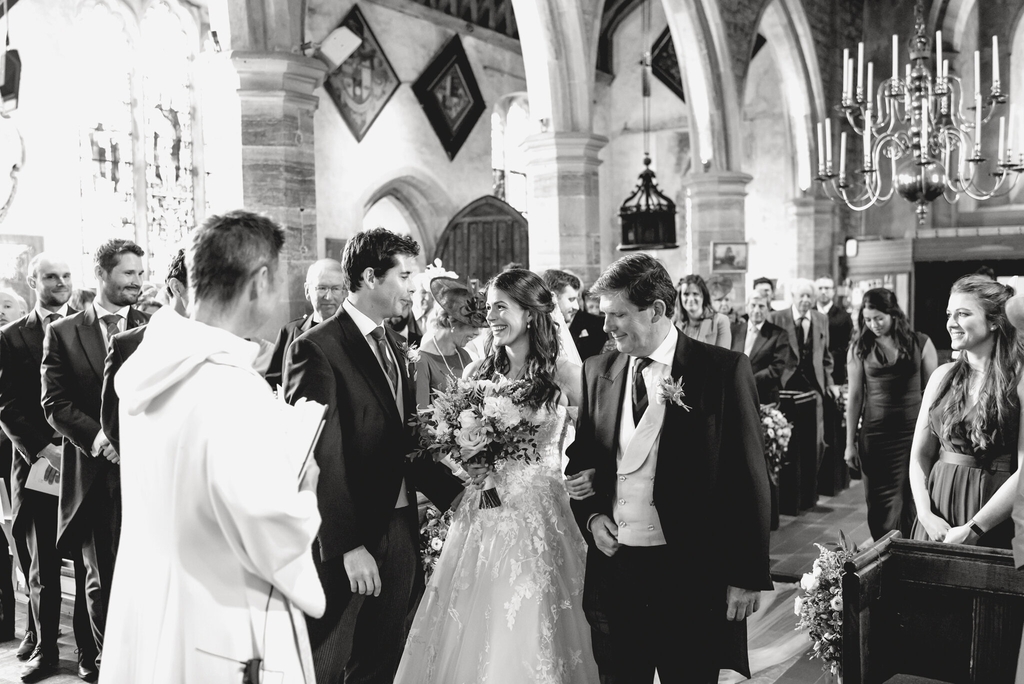 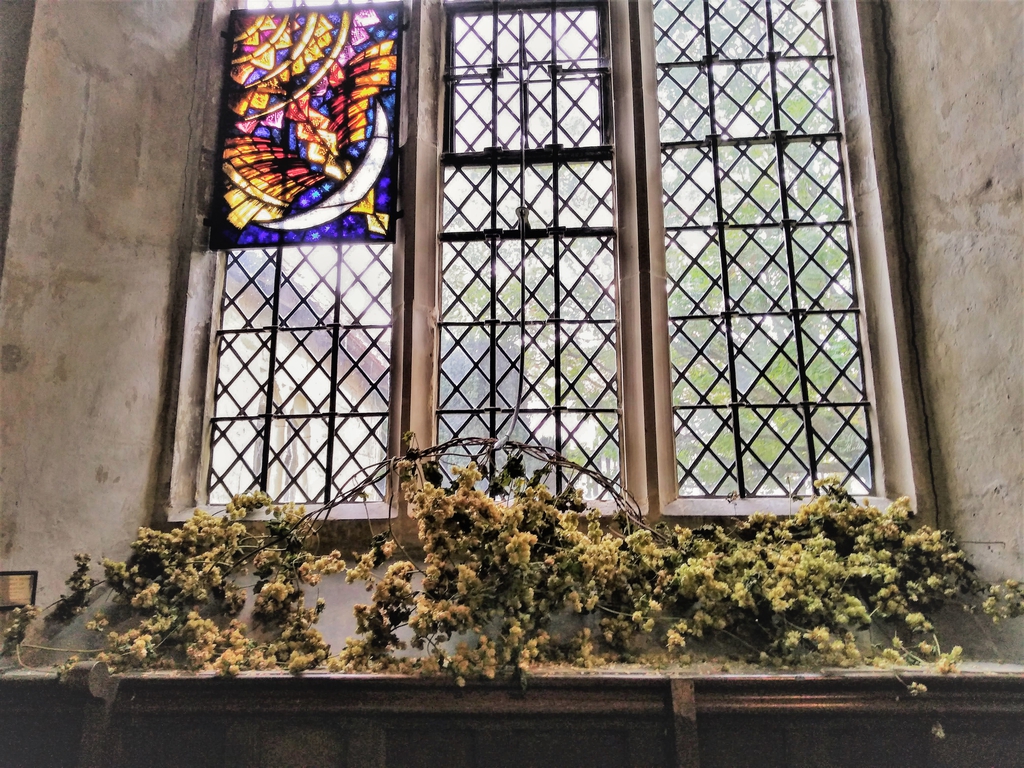 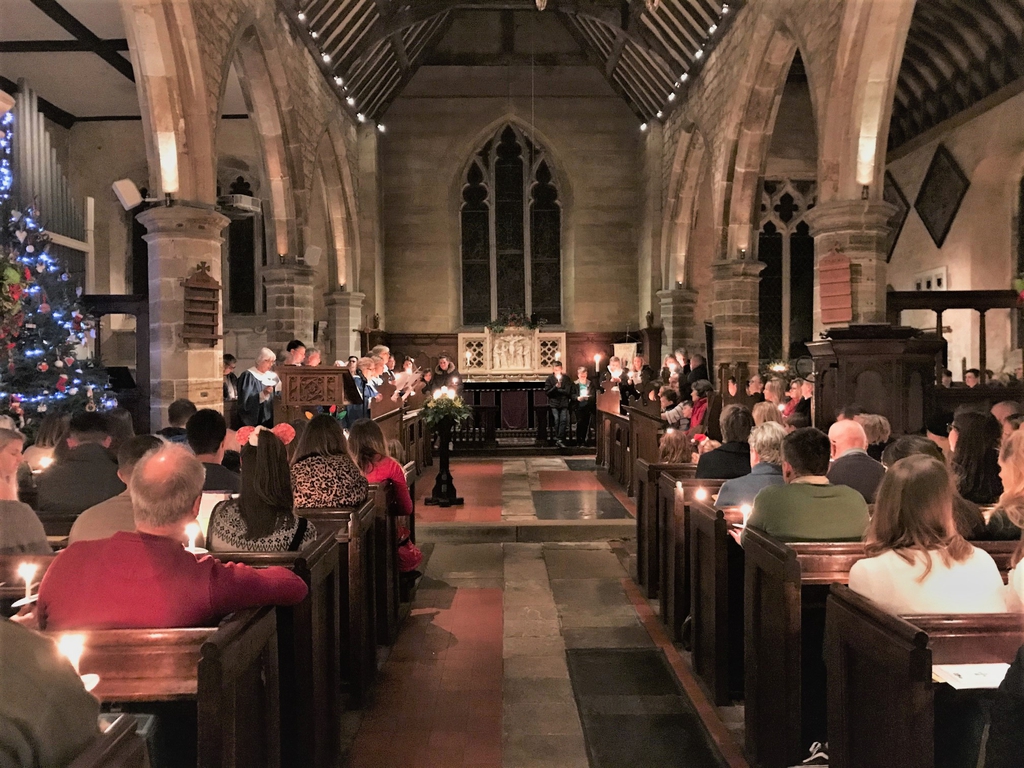 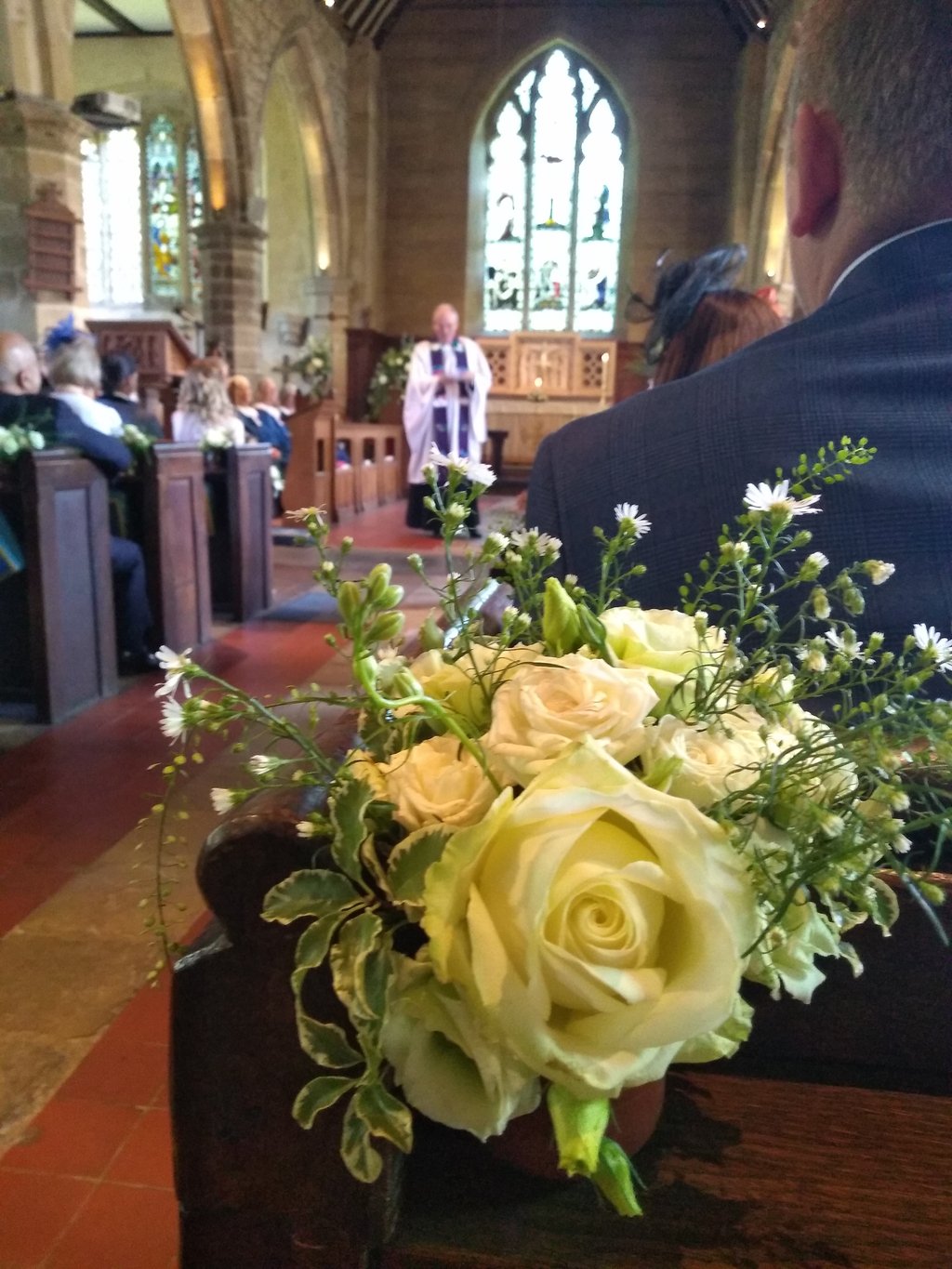 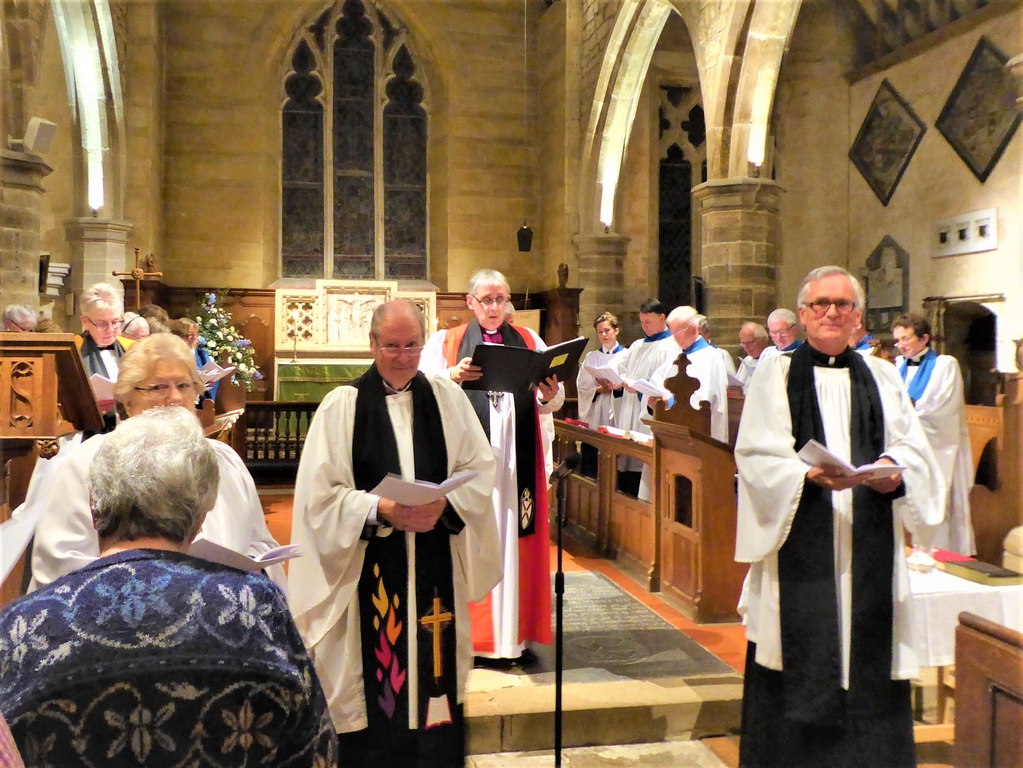 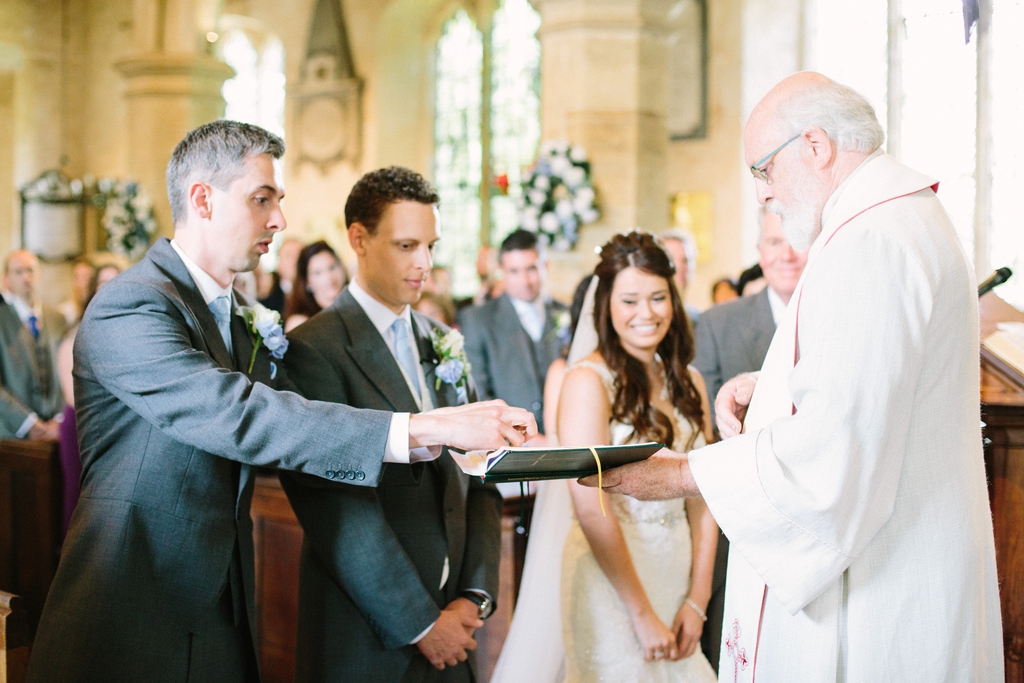 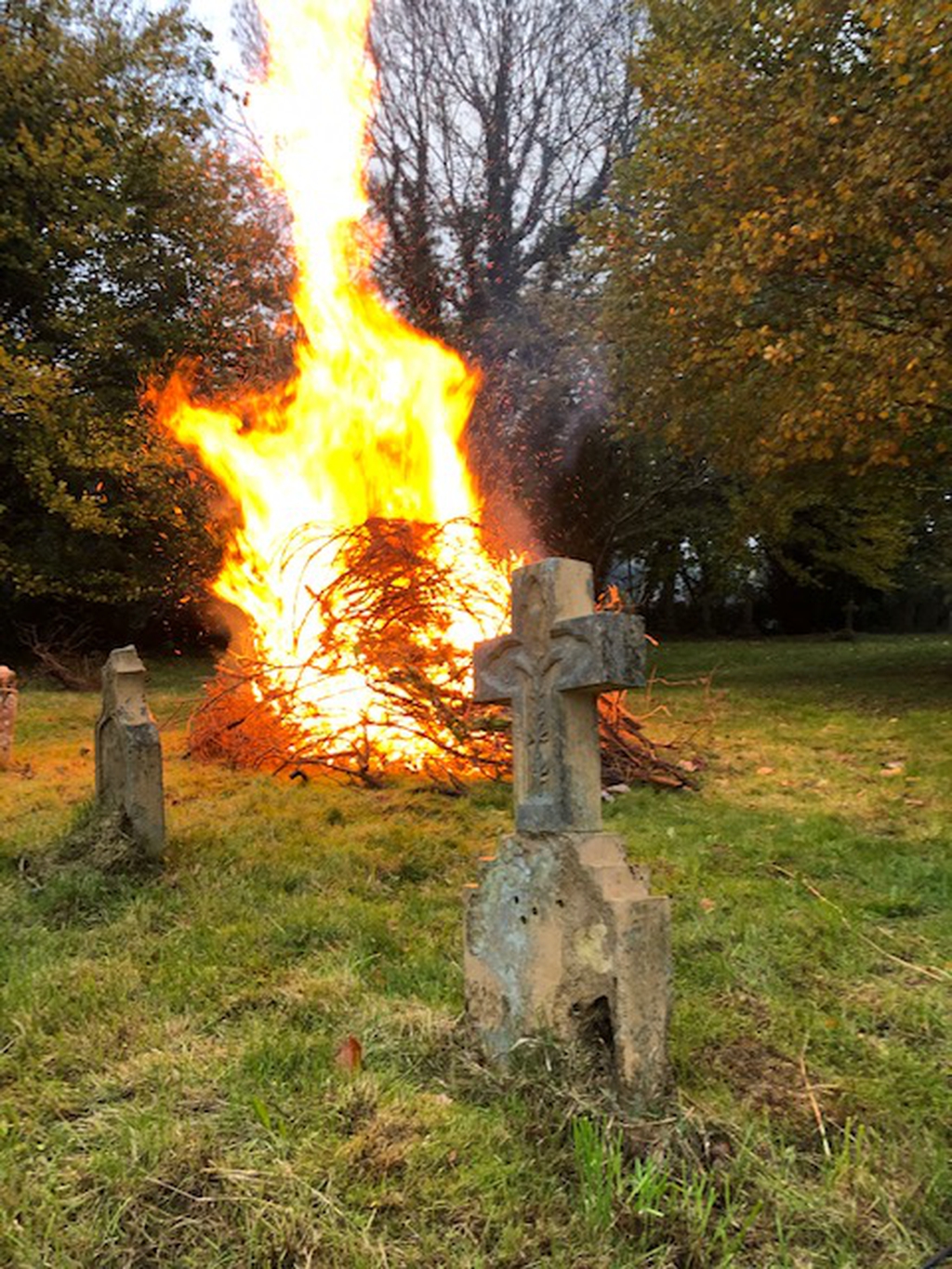 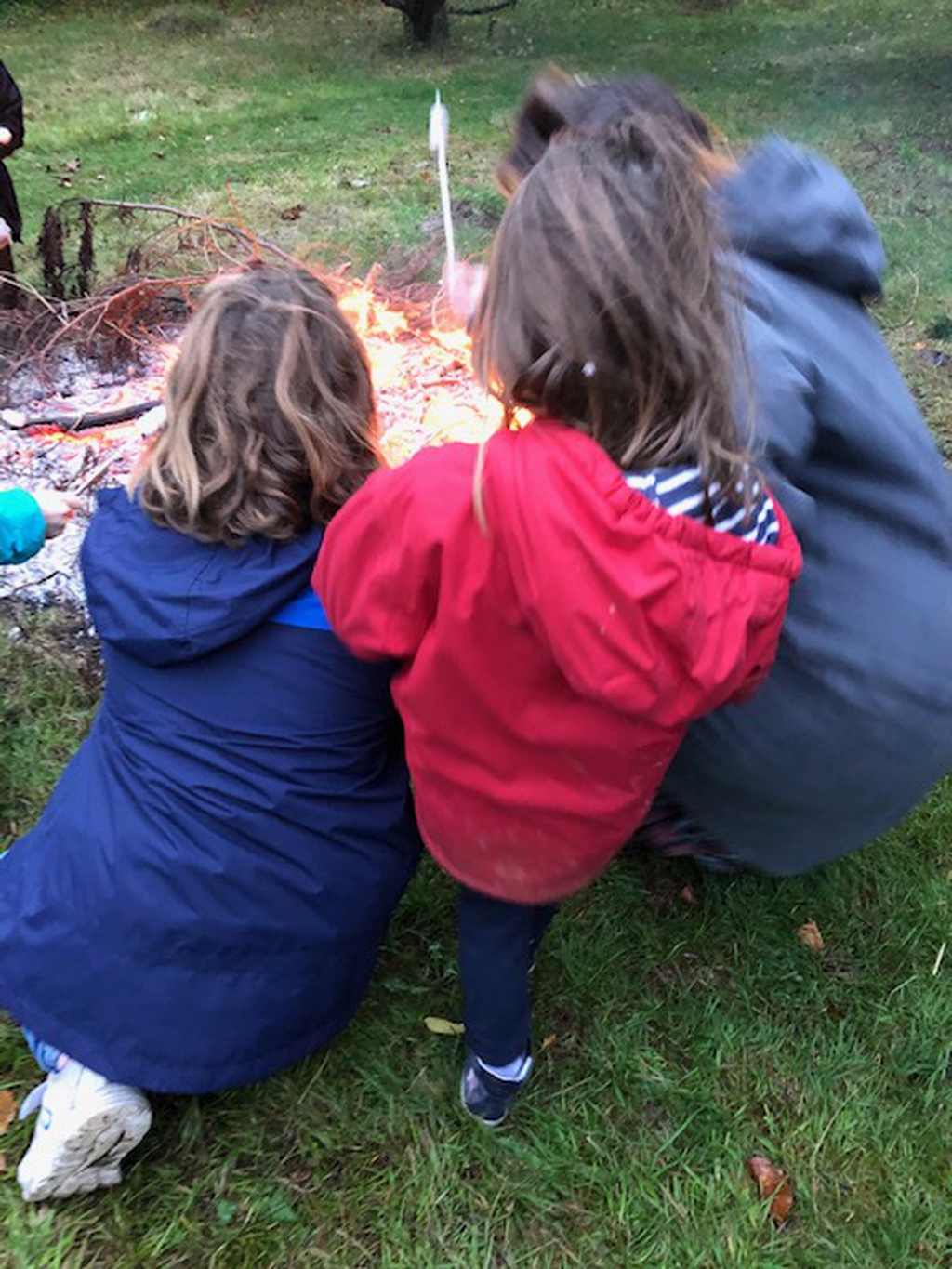 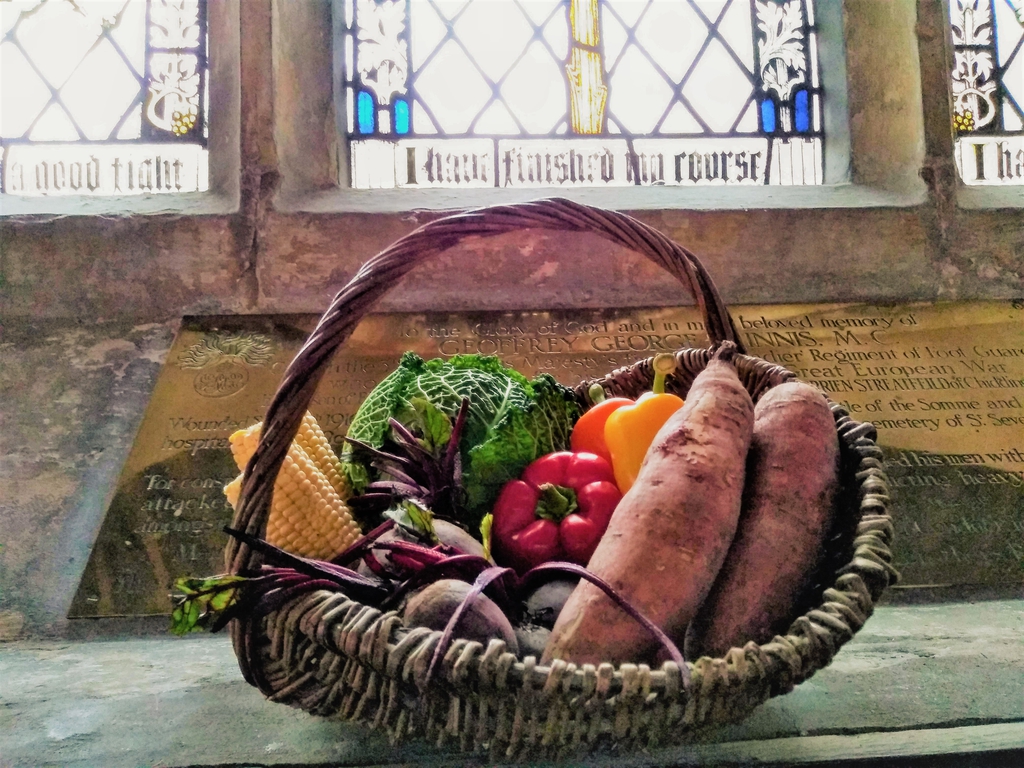 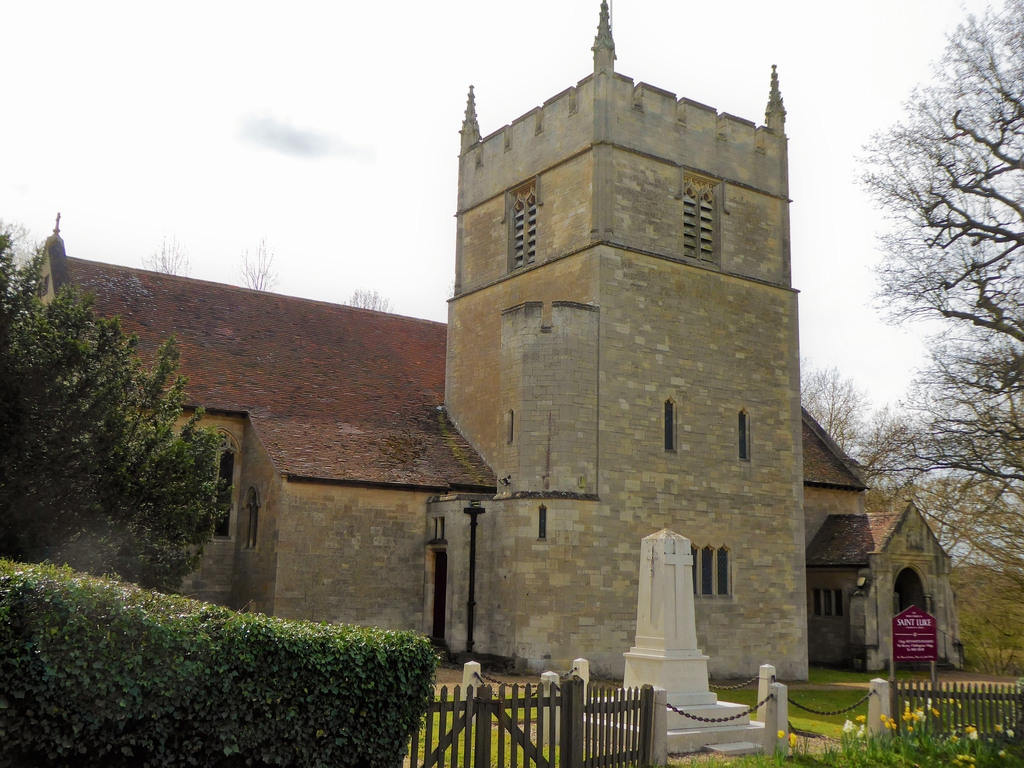 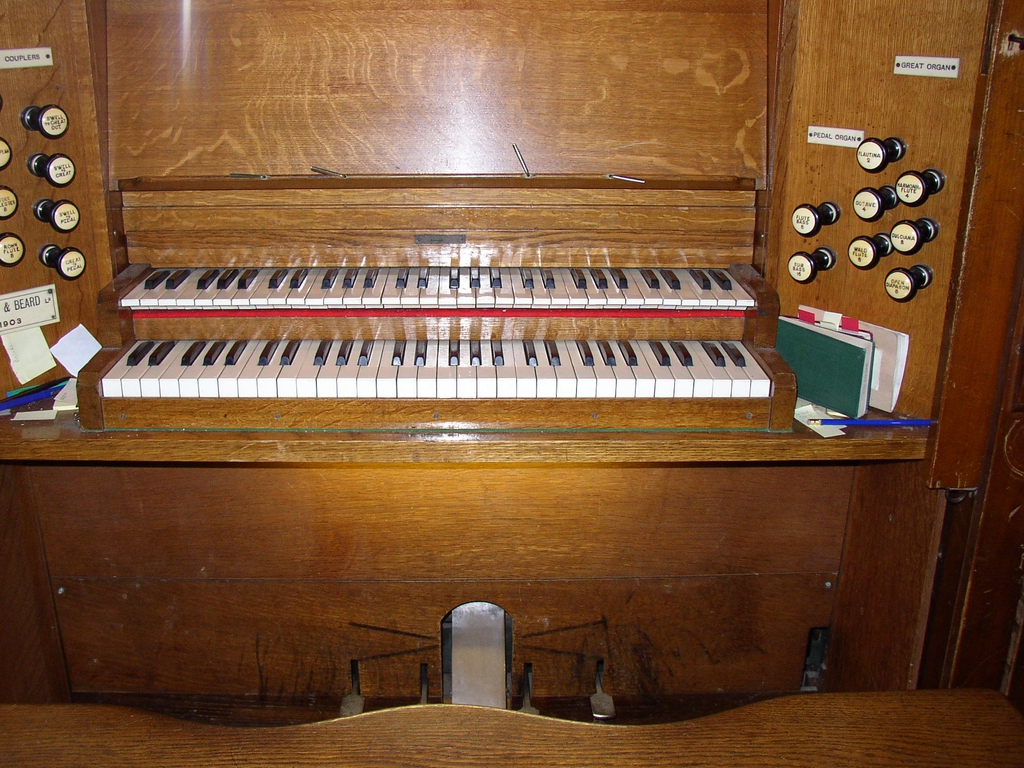 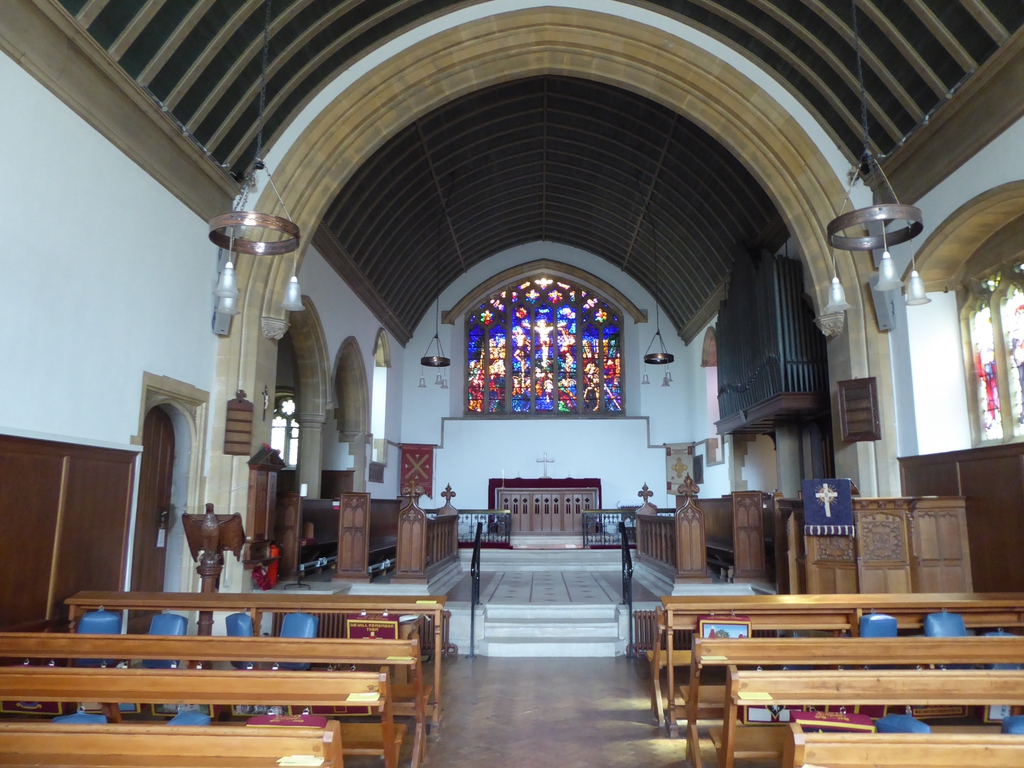 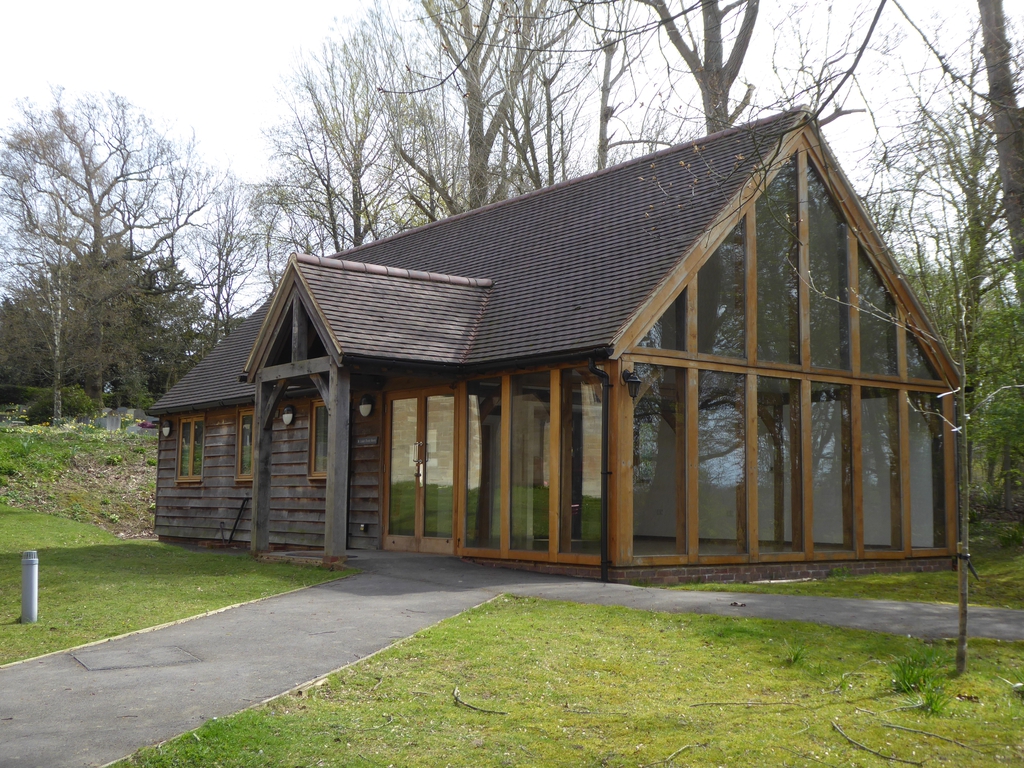 The present church has 13th century origins but was substantially rebuilt in the 14th century.  The fine west tower with its stair turret and four pinnacles was added in the 15th century, and the chapel was enlarged in 1516.  Following a lightning strike in 1624, which destroyed all but the tower, the church was rebuilt and rededicated in 1629.

We have a ring of eight bells in the tower which were all were rehung in 1991.  Our font was made in 1628 of local sandstone and has been described as the best production of its period in Kent.  The pulpit dates from the same time.  We are also proud of our organ (two-manual T C Lewis and much loved by our roster of organists) which dates from 1881.

The improvements to the fabric of St Mary's continue with recent additions of a small chapel in the base of the tower, toilet facilities, an area for preparing and serving light snacks, tea and coffee for meetings, concerts, visiting groups and general gatherings after services and a built-in laptop, remote controlled projector and screen for use both within services, by guest speakers and, importantly, the school. We have also recently installed a broadband link to the school with the co-operation of Kent Education Committee.

St Mary's reredos was designed by the leading Gothic Revival architect George Edmund Street and carved by Thomas Earp in 1866; they had a close working relationship from 1860 until 1880 and were also responsible for the design and construction of the Eleanor Cross at Charing Cross Station in London’s Strand.  The reredos is constructed of limestone, alabaster, and marble.  The alabaster central panel depicts the crucifixion of Christ. It is carved in a white alabaster with red veins running across its surface, the entire group and its back panel are carved from the same veined alabaster.

Documents relating to the following topics are also available.  Please email the Parish Office to request a copy:

The Glorious Dead of the two parishes are recorded on the War Memorials at St Mary's and St Luke's churches, and on the memorial plaque formally in the Chiddingstone Hoath Chapel (now located in St Mary's).

They shall not grow old as we that are left grow old:
Age shall not weary them nor the years condemn.
At the going down of the sun and in the morning
We will remember them.

Please email the Parish Office to request a copy of a picture of the Chiddingstone Hoath Memorial Plaque and details of those commemorated on it.