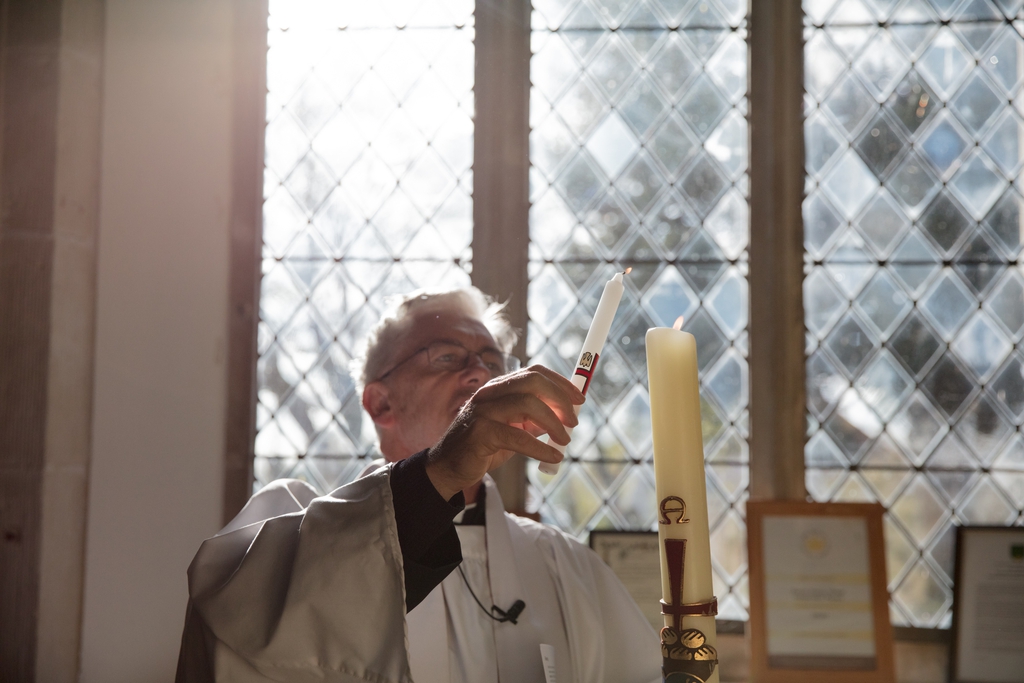 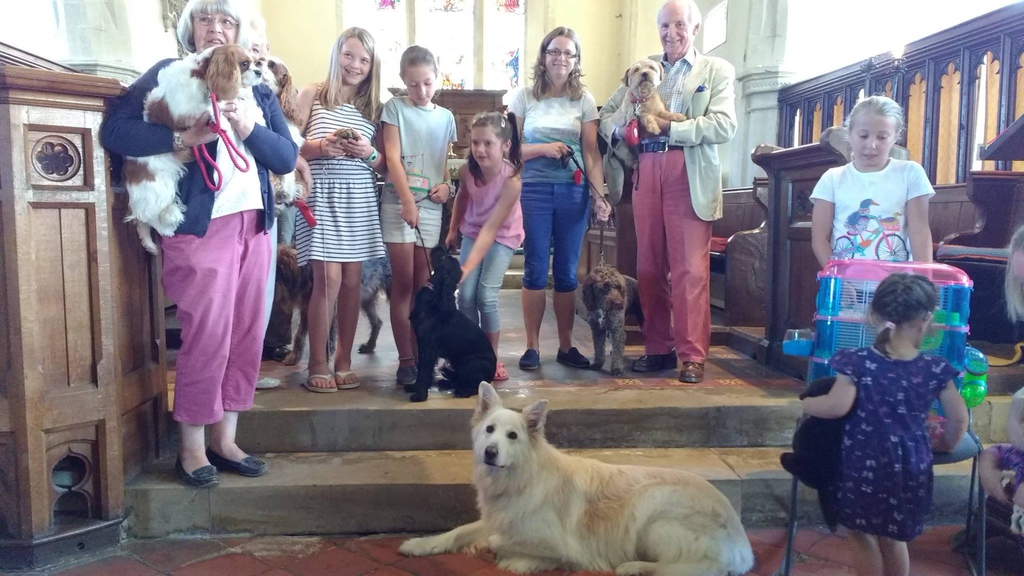 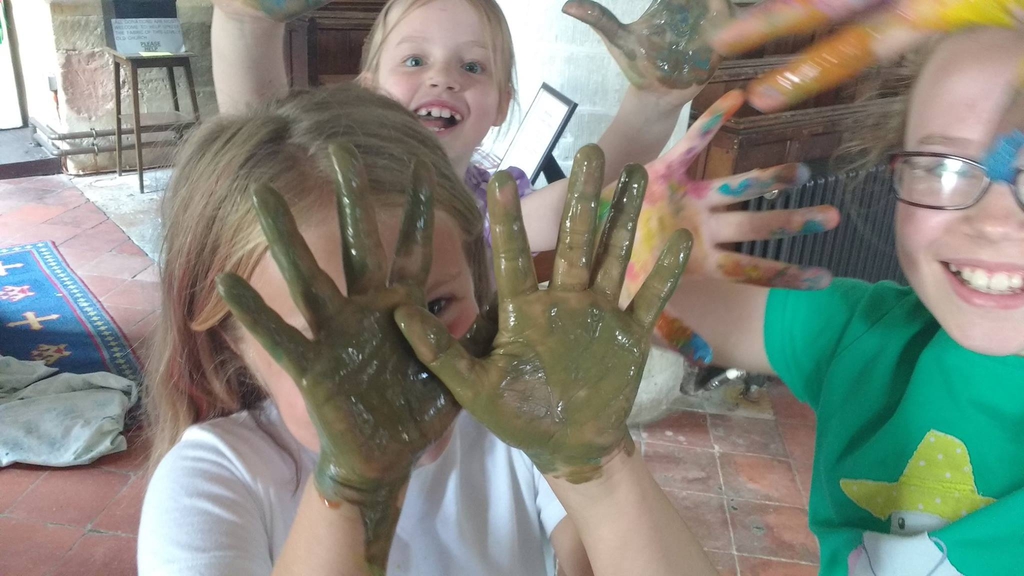 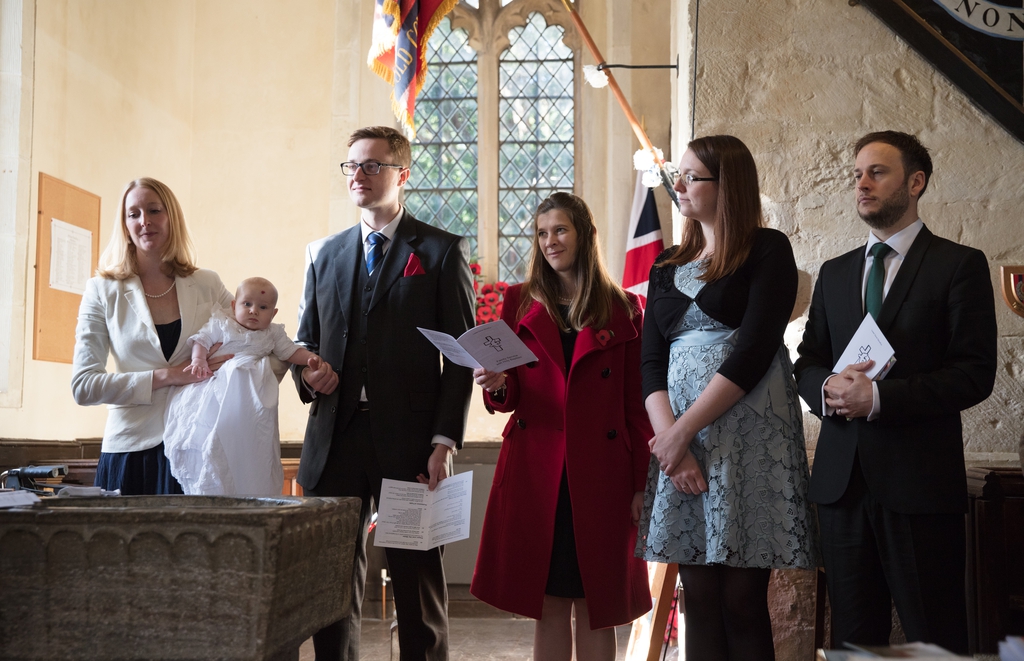 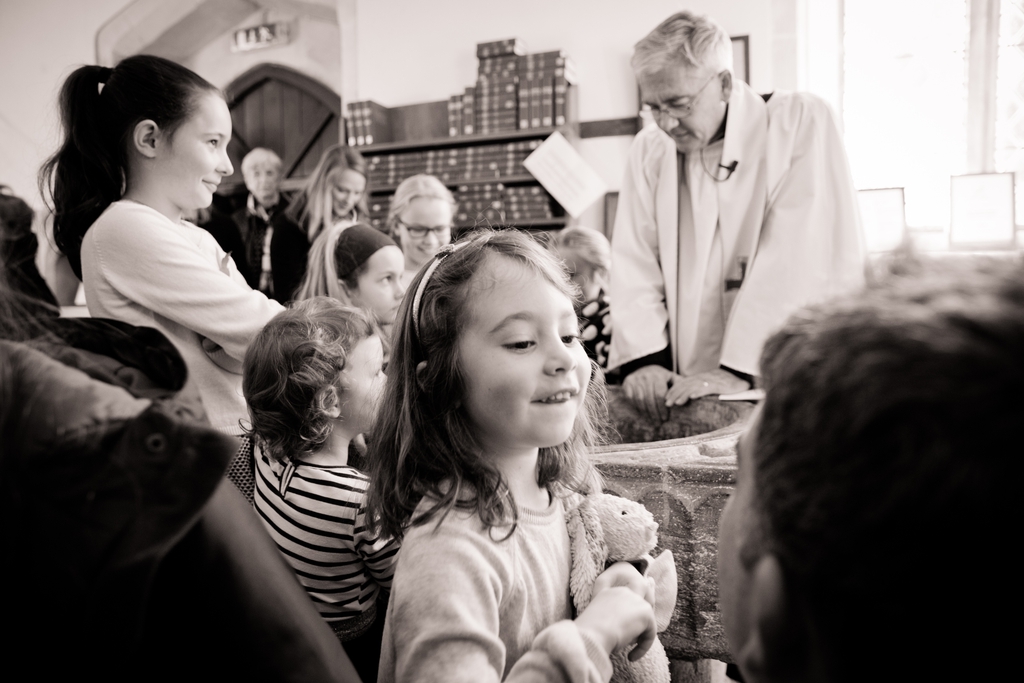 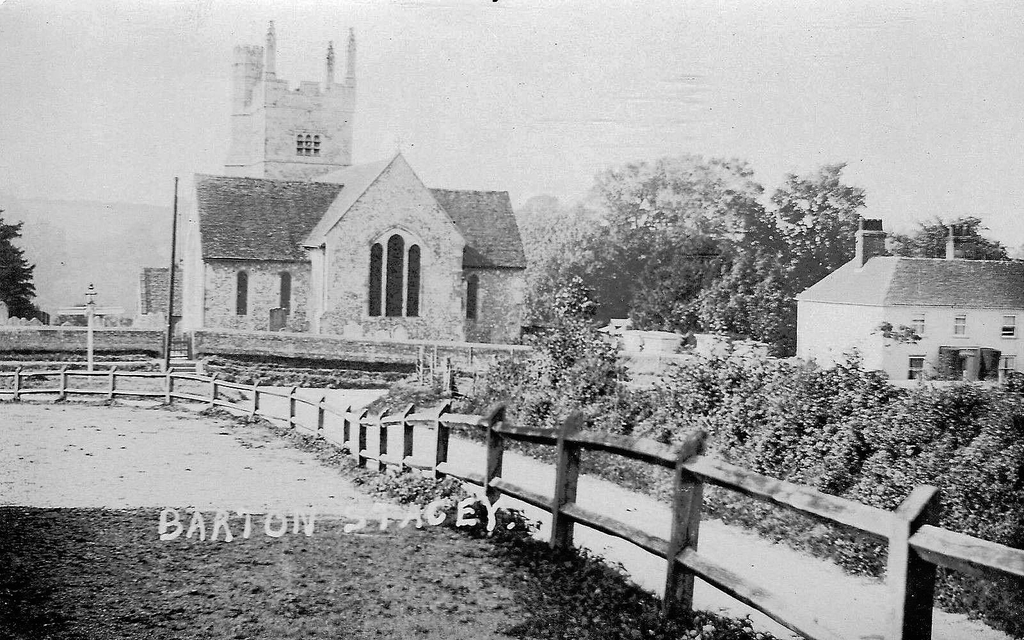 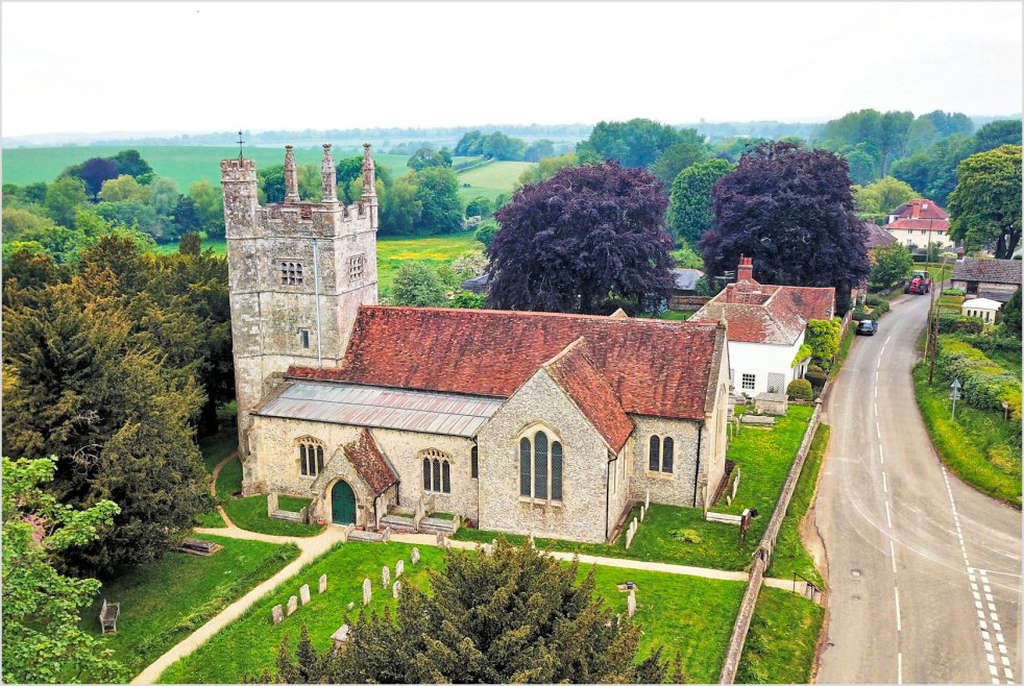 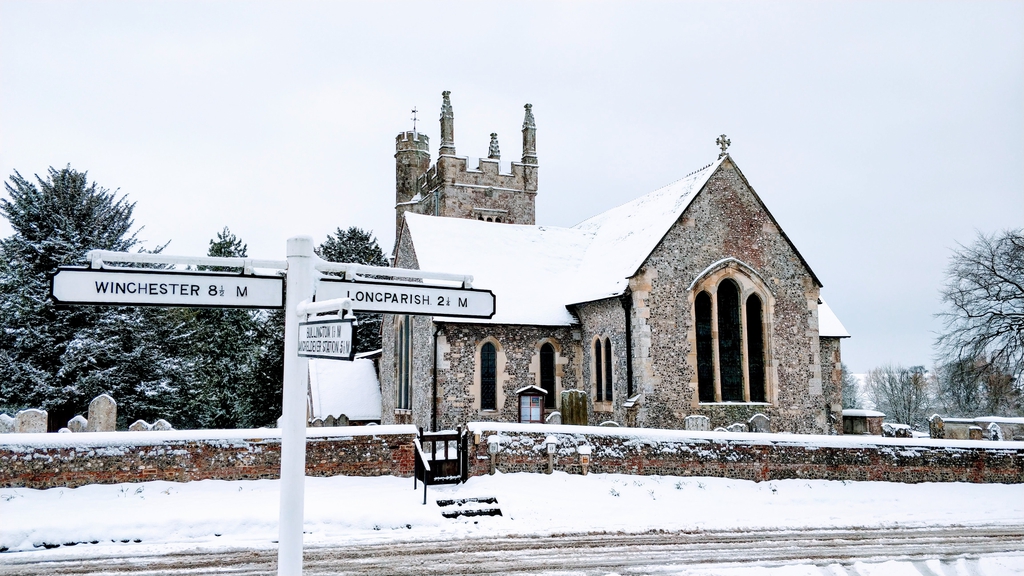 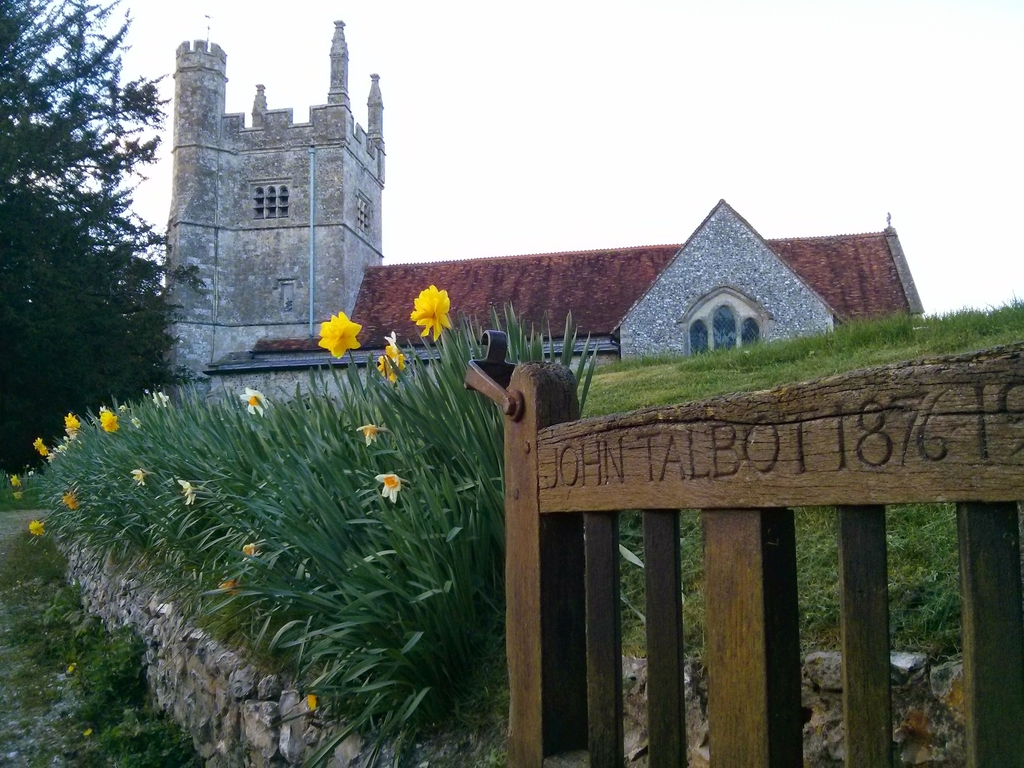 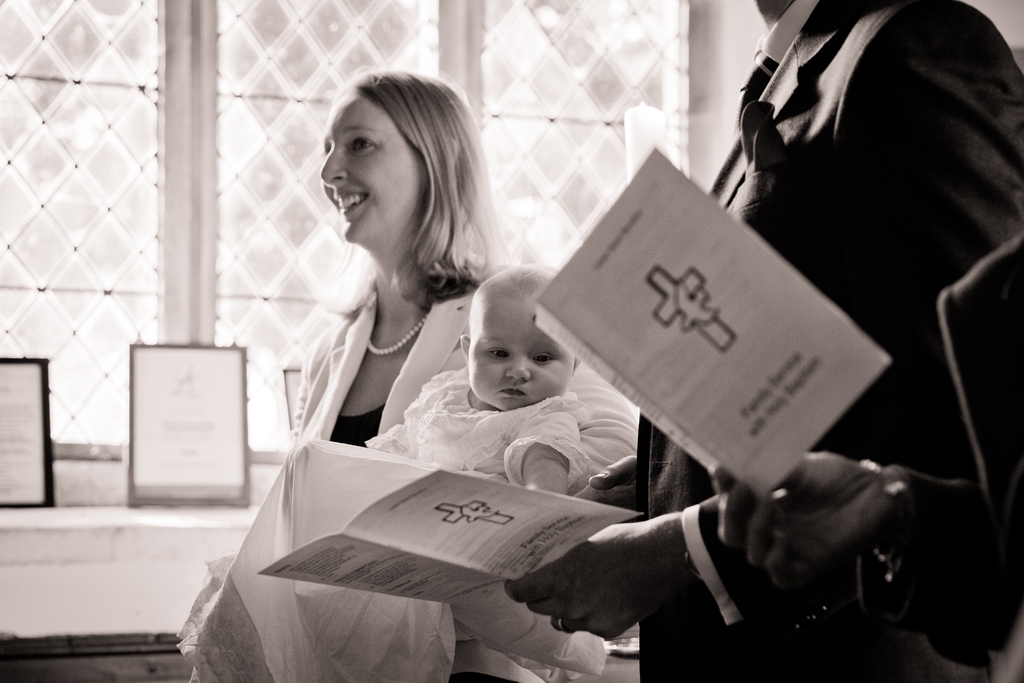 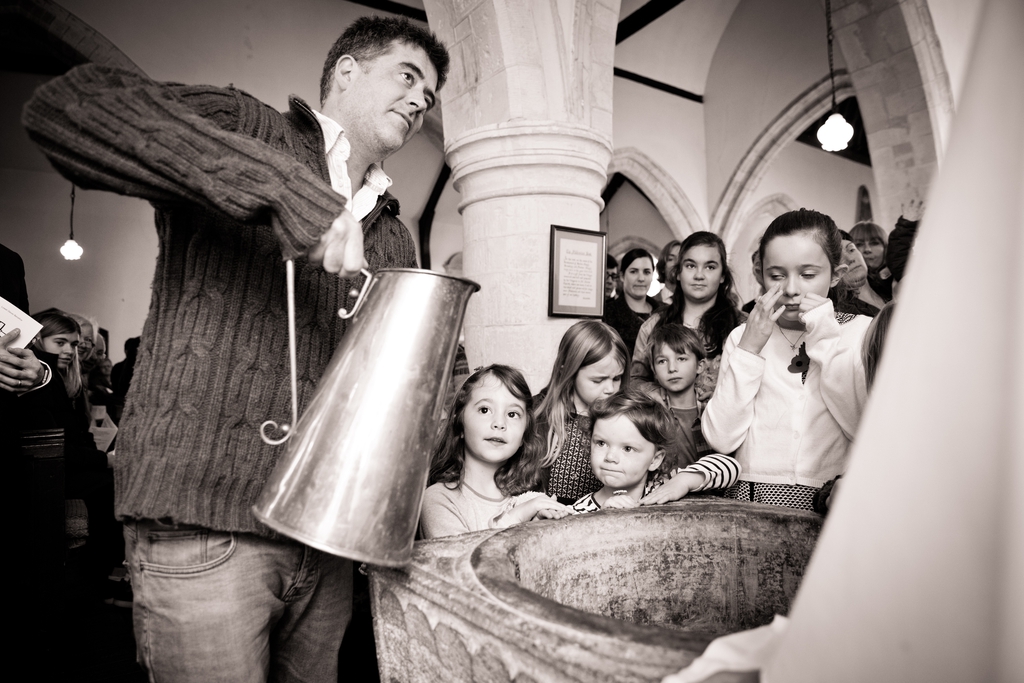 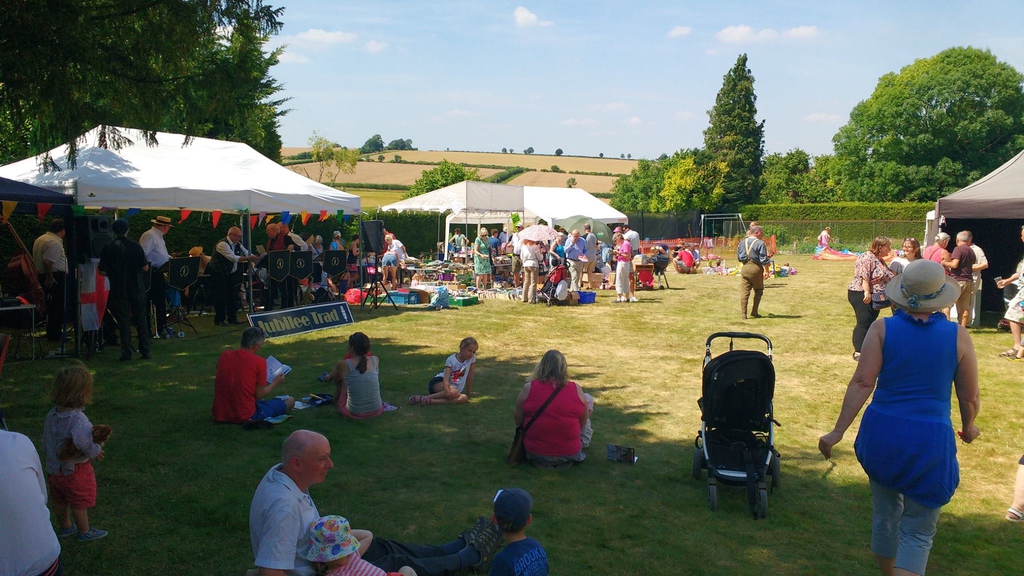 'View of the Cours during the plague of 1720', Marseille by Michel Serne

Now is the best time to be experiencing a global pandemic than at any other time in history. Our grasp of medical knowledge and the speed of our communication systems makes us better equipped than ever before. This thought occurred to me whilst holidaying in the Peak District in the summer and stumbling across the village of Eyam.

In 1665 a bale of cloth arrived in the village of Eyam from London. As George Viccars, the tailor’s assistant opened the damp cloth and hung it up in front of the hearth to dry, so he unwittingly disturbed the fleas in the cloth. He was the first victim in the village to die of the plague. Between September and December that year 42 villagers died. In response to this calamity, the rest of the villagers began to prepare to leave. The Vicar, William Mompesson realised that if the disease was to be prevented from spreading, not least to the bigger populations of Sheffield and Bakewell, then the village needed to be quarantined. In other words, complete Lockdown. He called a meeting of the whole village community and eventually it was agreed that they would isolate themselves from the outside world – in the sure knowledge that many of them were signing their lives away – to prevent the spread of the plague. By August 1666 there were between 5 and 6 deaths a day. The hot summer meant that the fleas were particularly active. Elizabeth Hancock buried her six children and her husband within the space of eight days. She herself dragging each body away from the house and burying them herself in the field where they had spent each working day of their lives. Villagers from Middleton Stoney across the valley watched her, too scared to help. By November of 1666, a third of the village had died. Mompesson was one of the survivors, but he too had to bury his young wife.

As you wander around the village, reading the names of those who died in each house, you become profoundly aware of the resilience of a community in standing firm in order to protect the lives of others in neighbouring villages and towns. Every step you take is one taken with humility and admiration for a people who knew what it was to live, day in and day out, with the prospect of facing deep loss and personal sadness. It makes very real the cost of Christian duty and discipleship.

Today we are blessed with knowledge and skills with which to fight a pandemic of which the villagers of Eyam would have been deeply desirous. Their gift to us perhaps is the reminder of the importance of taking personal responsibility in ensuring we do all that we can to protect each other.