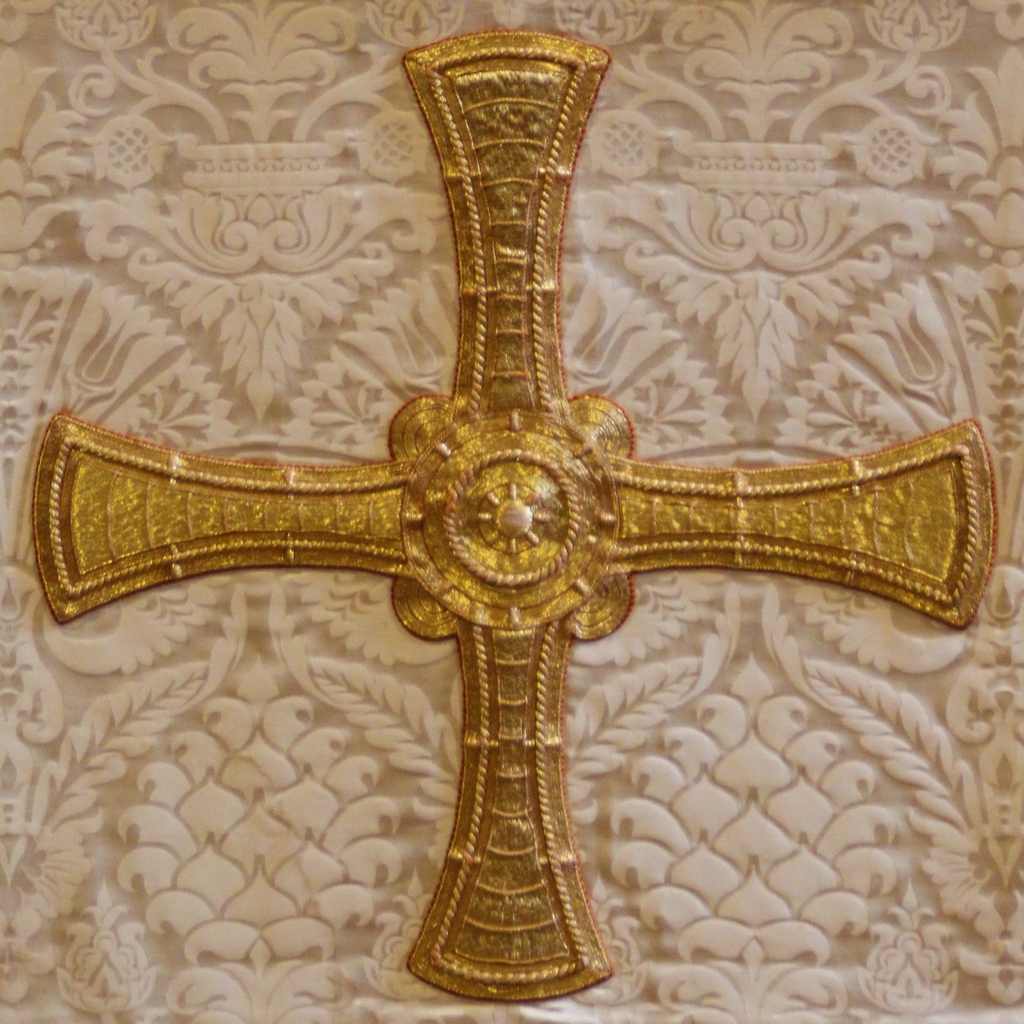 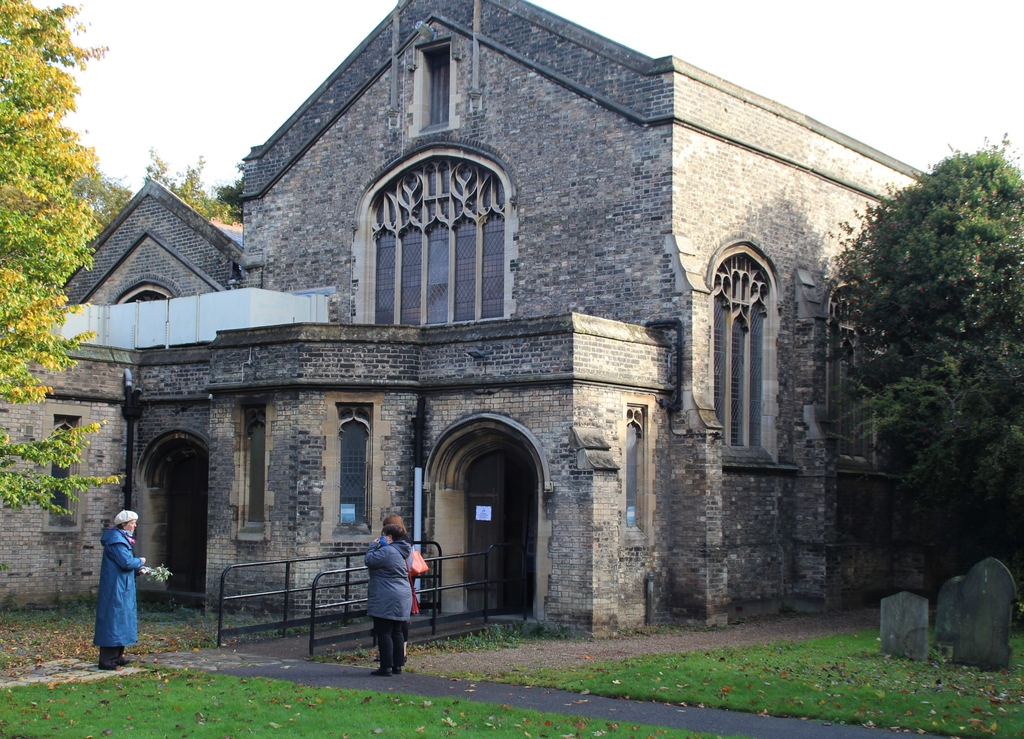 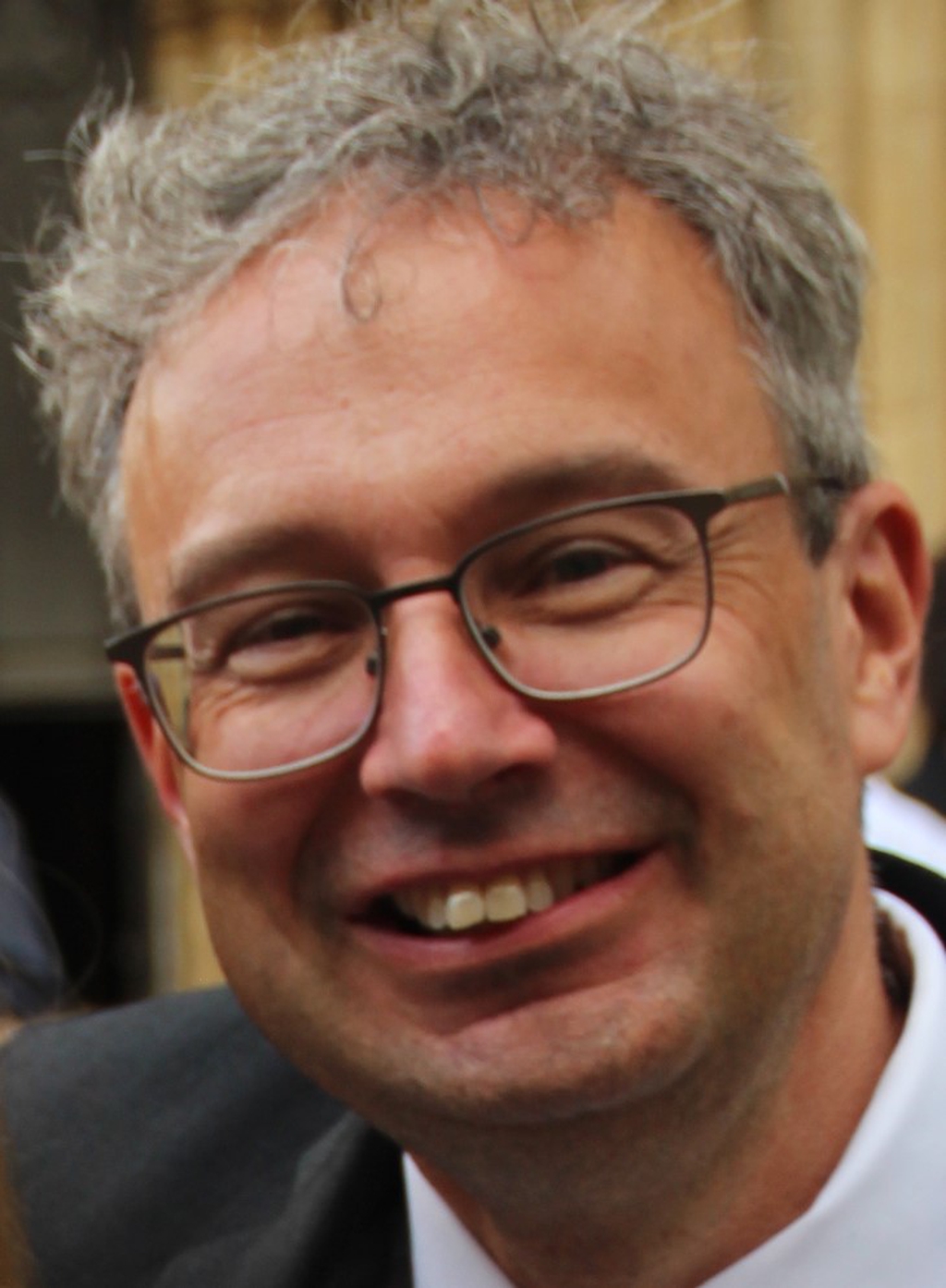 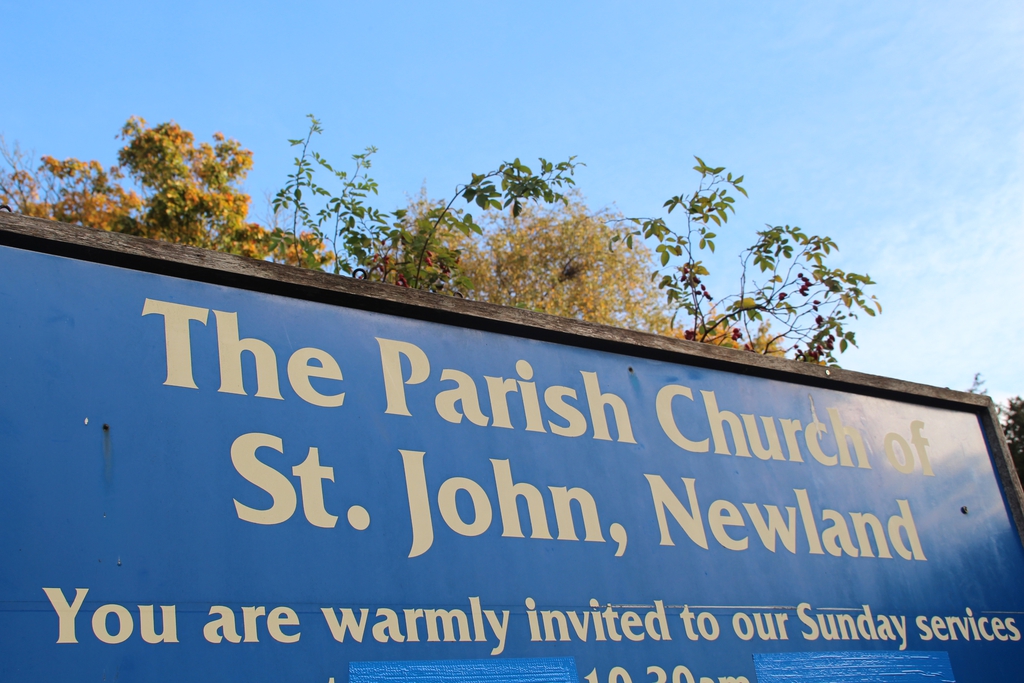 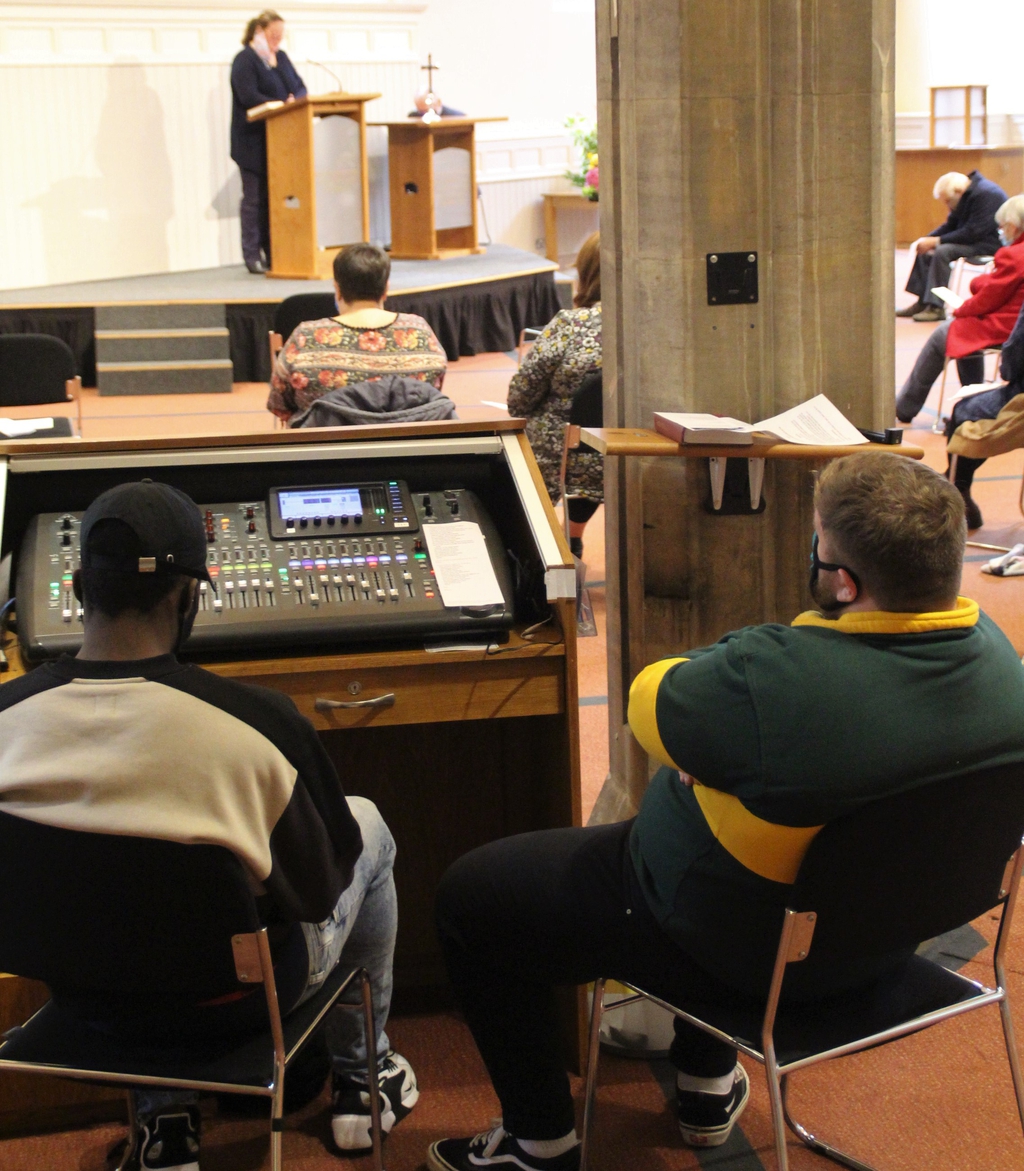 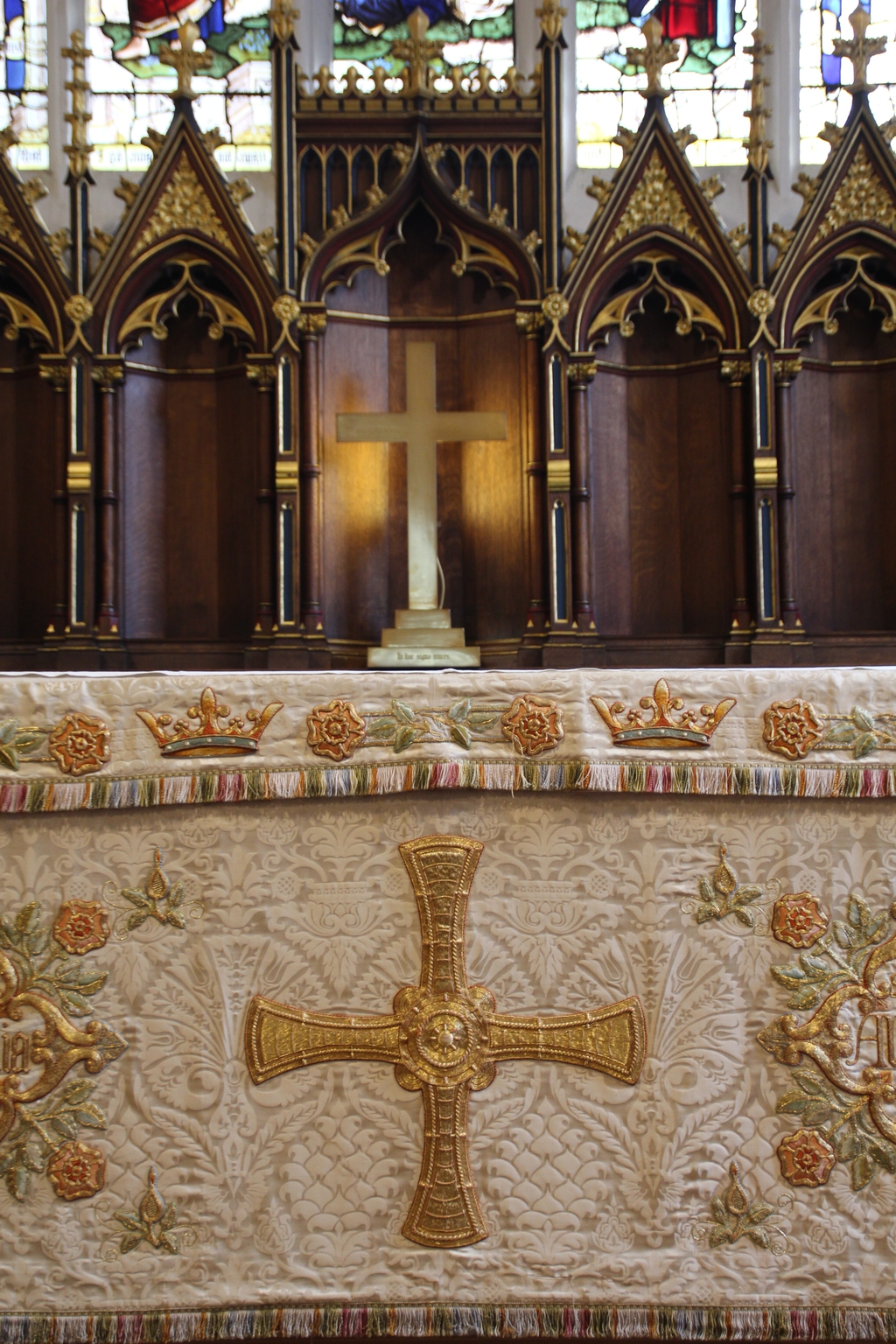 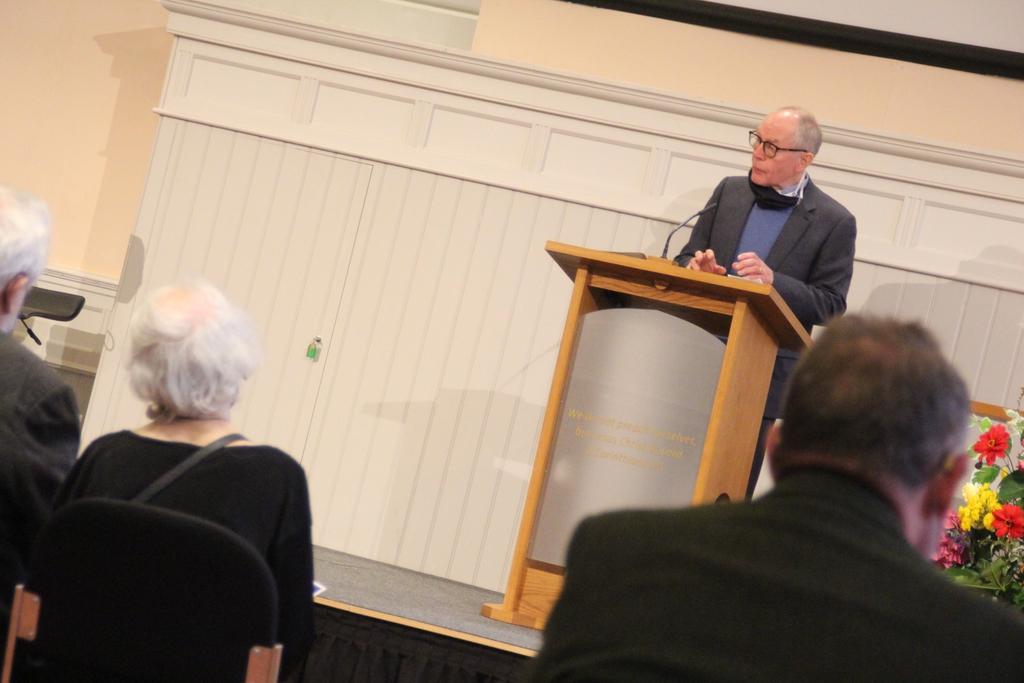 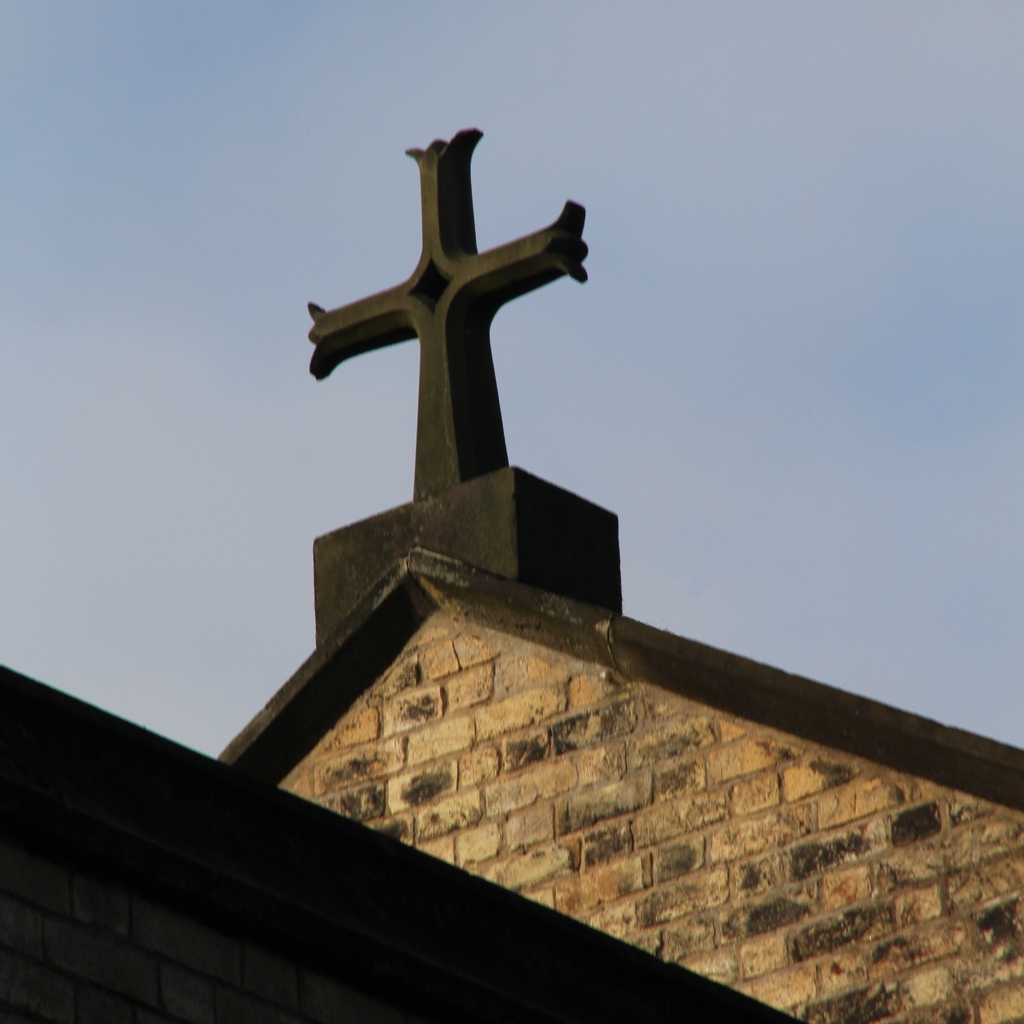 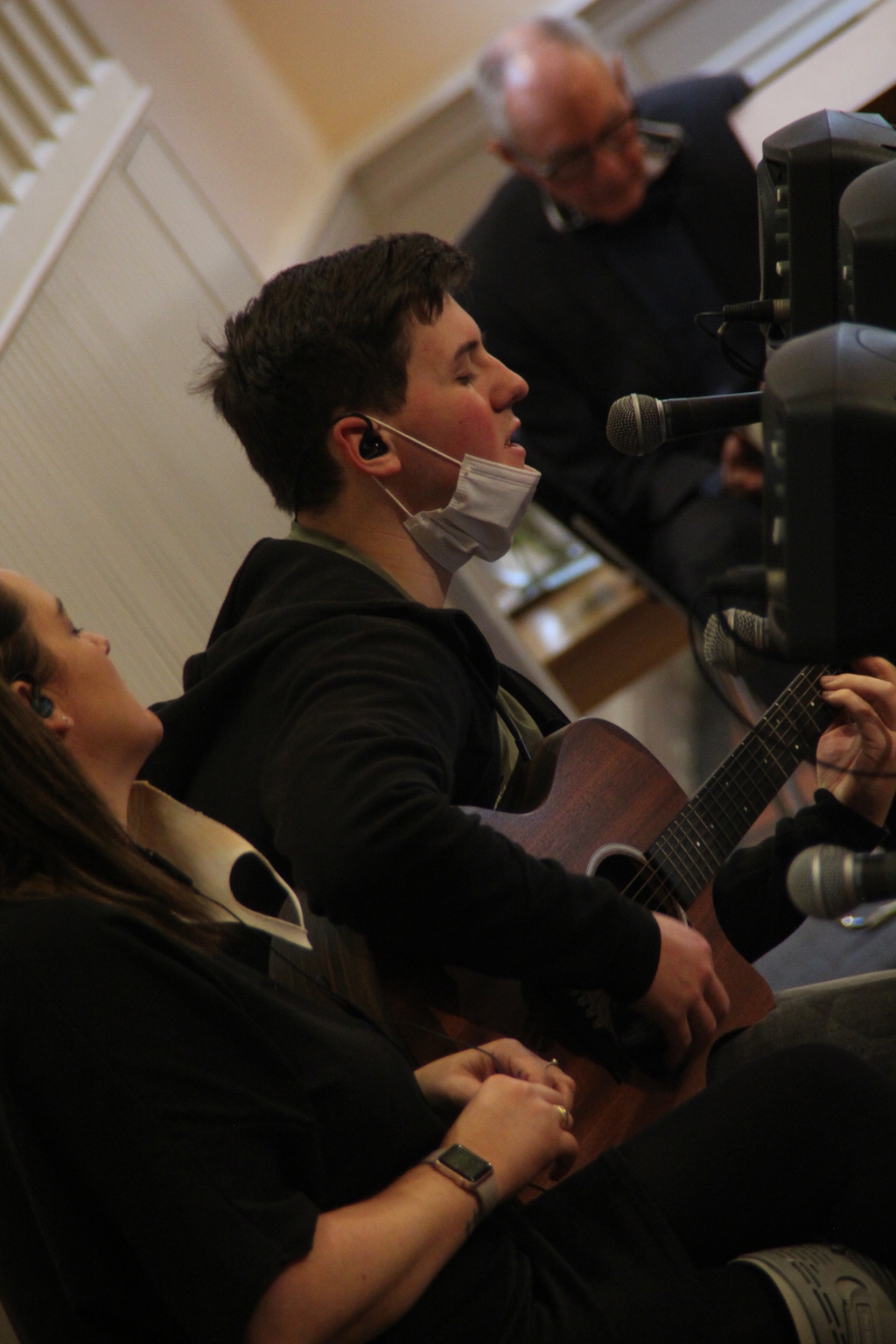 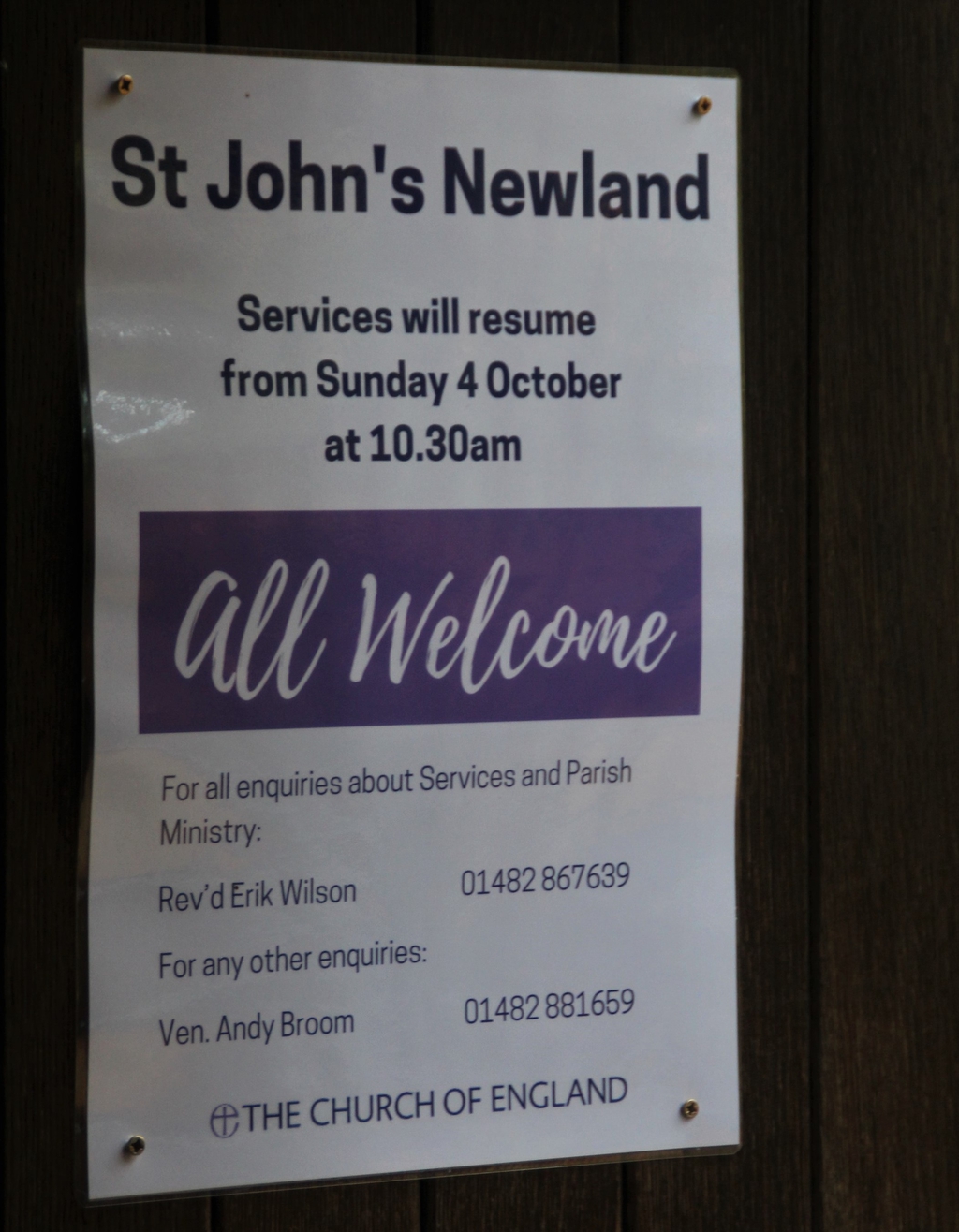 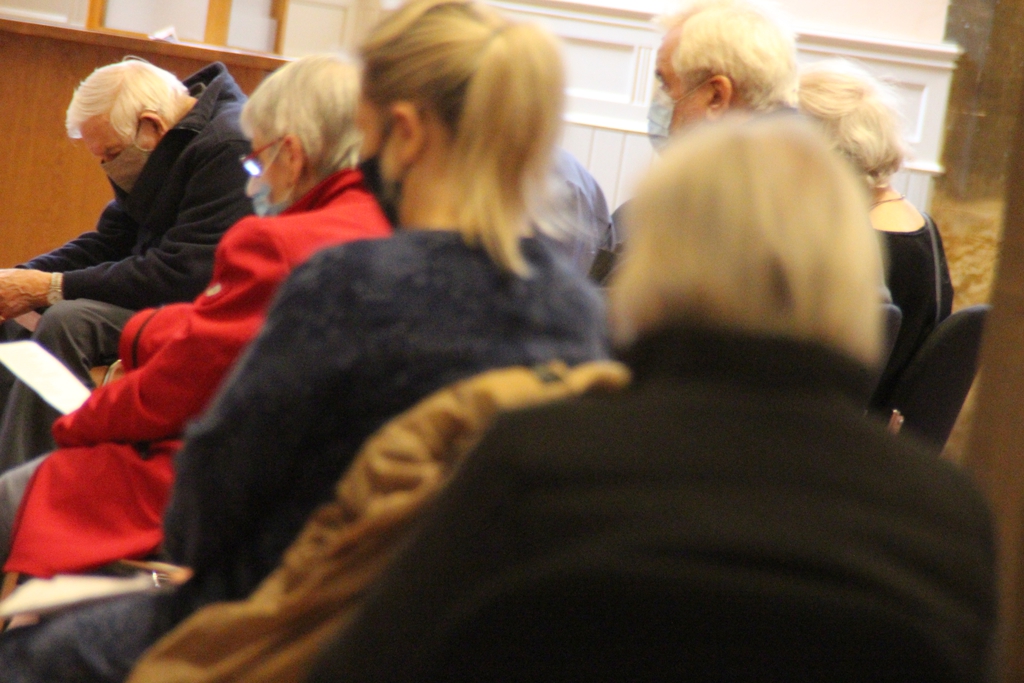 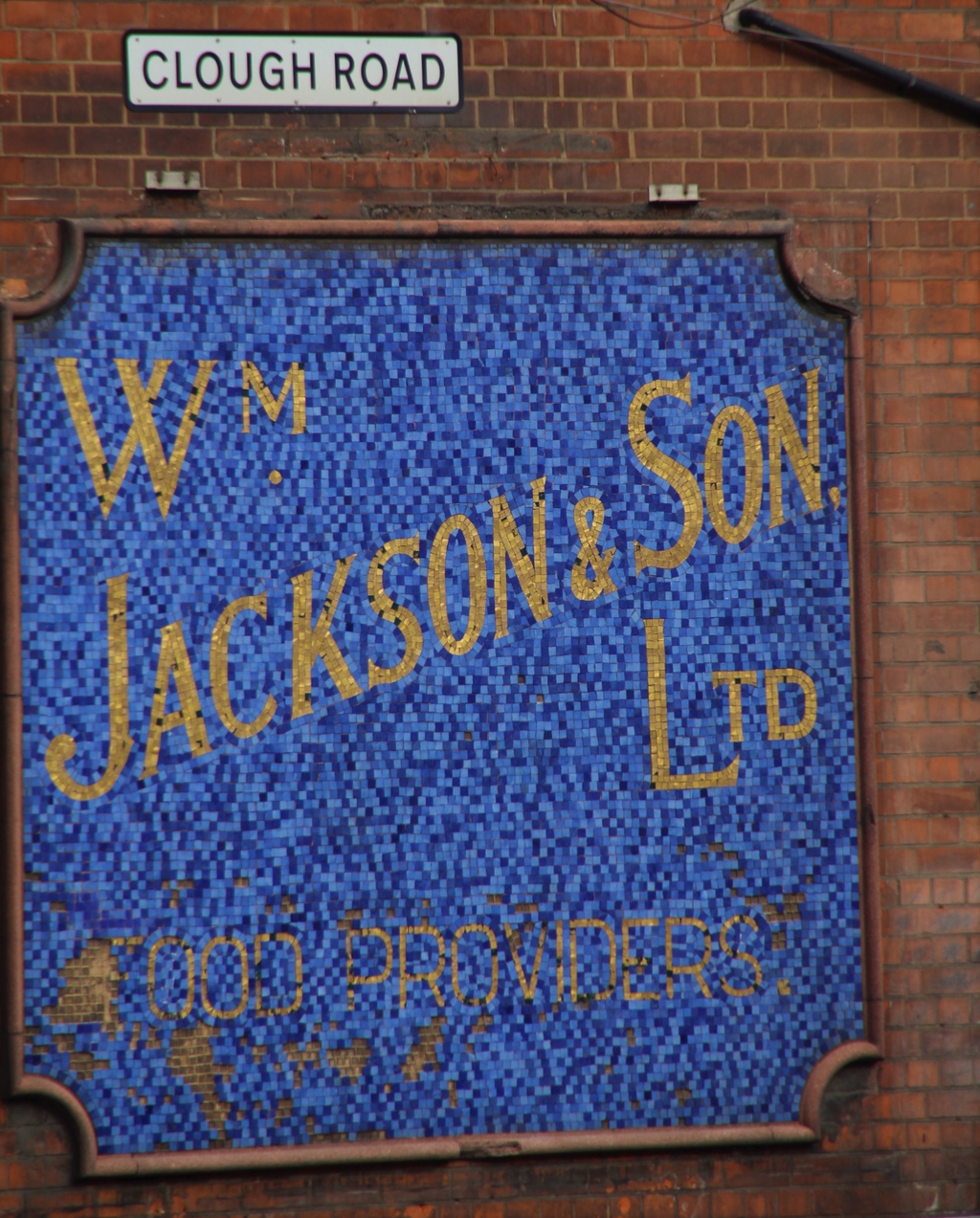 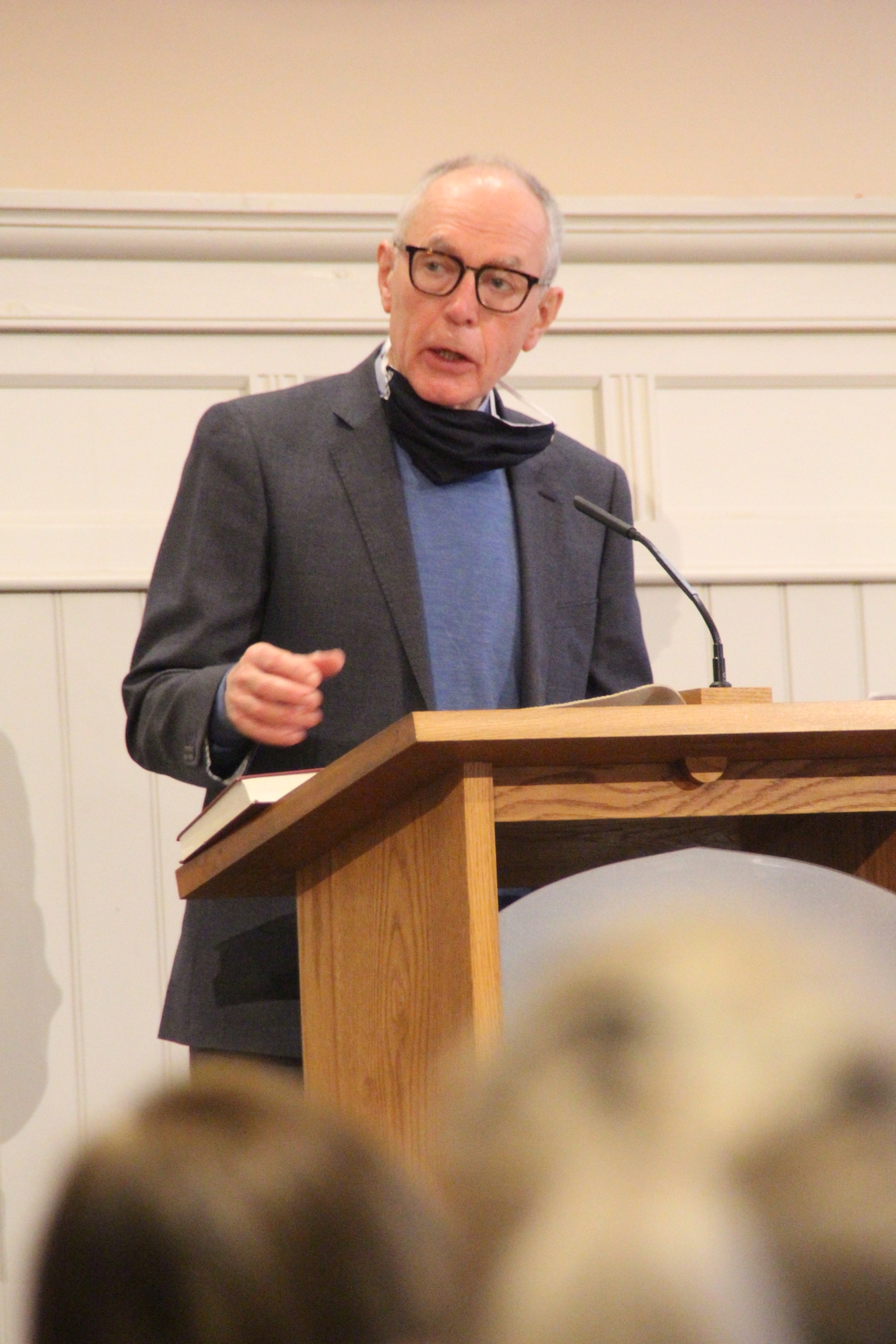 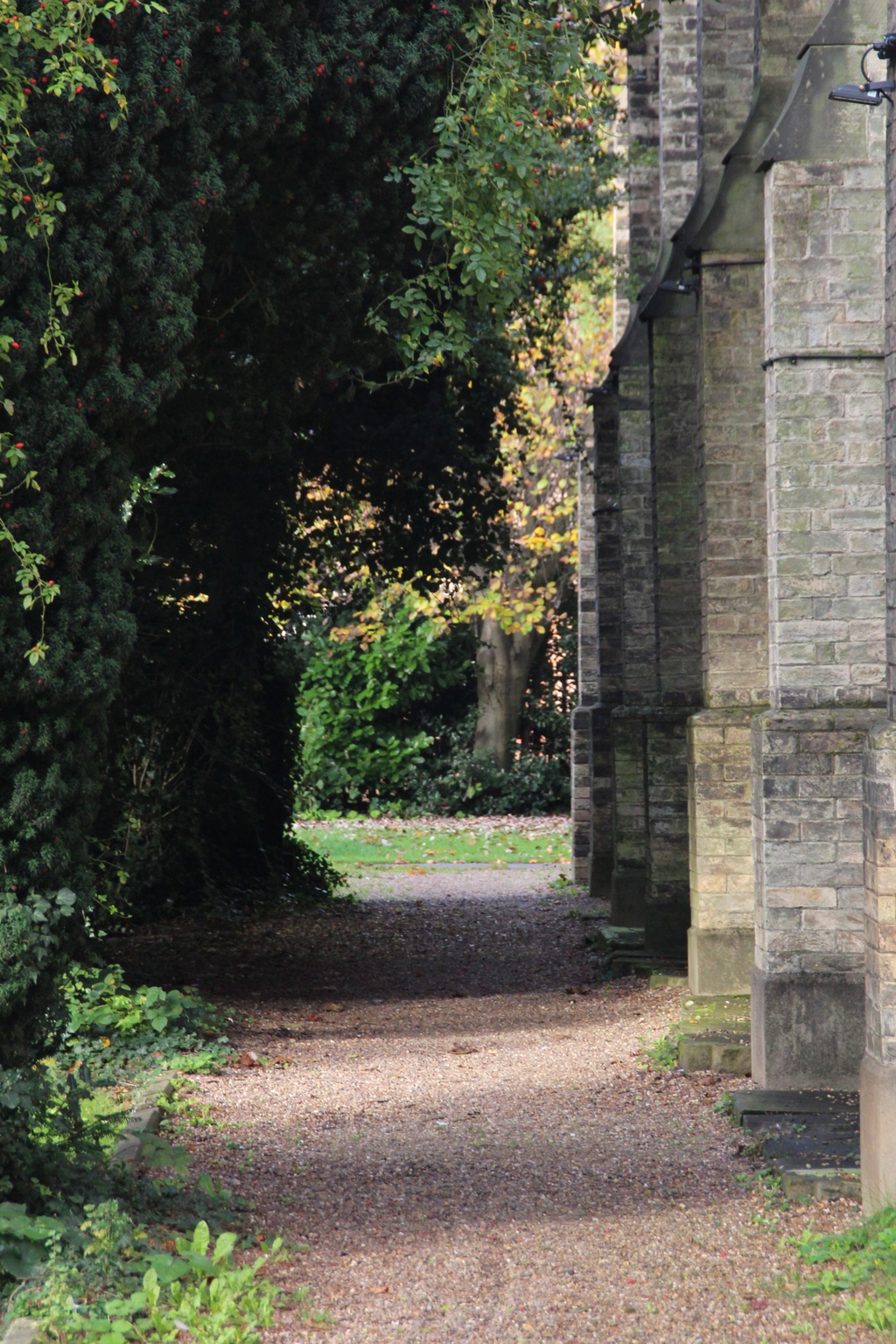 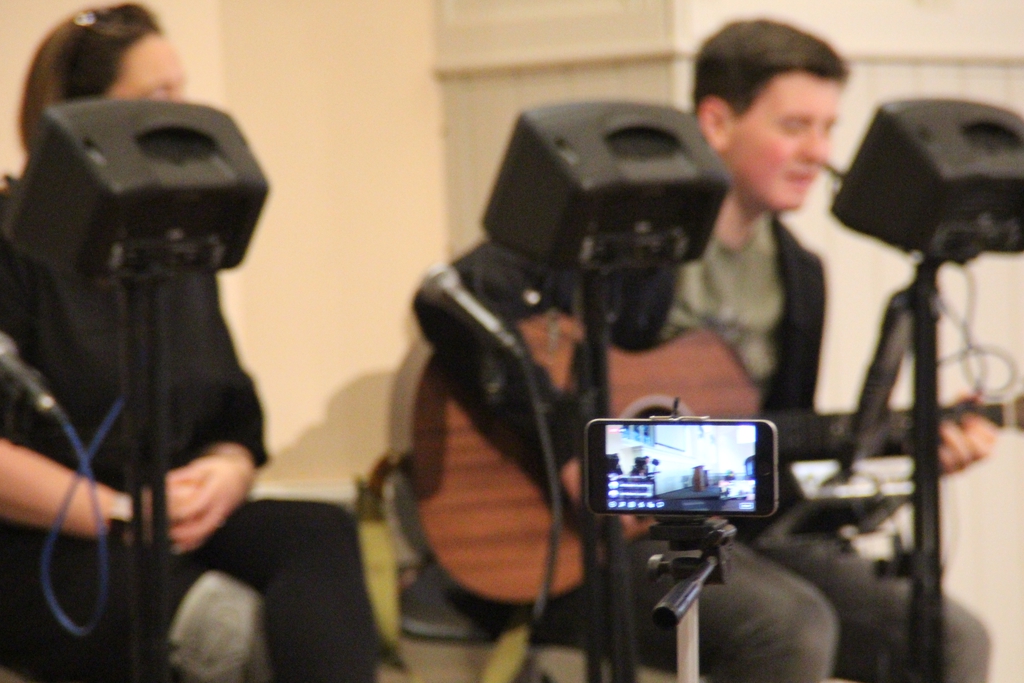 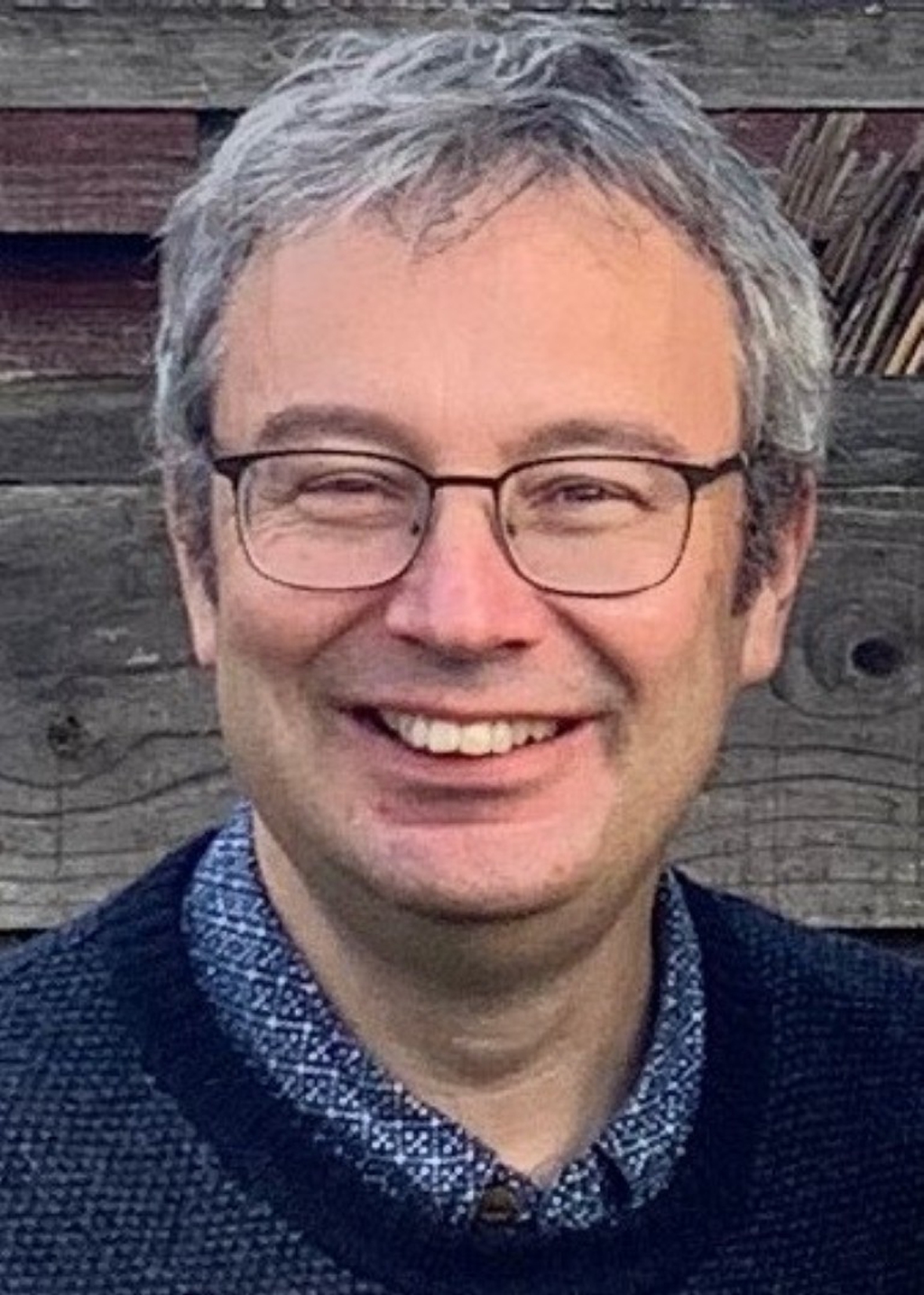 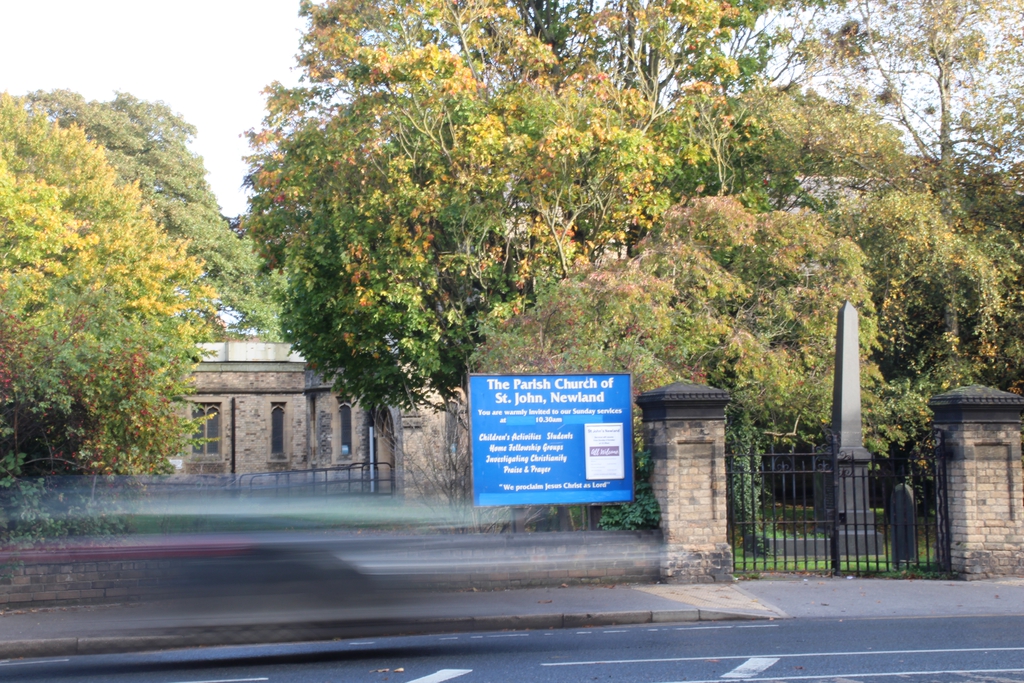 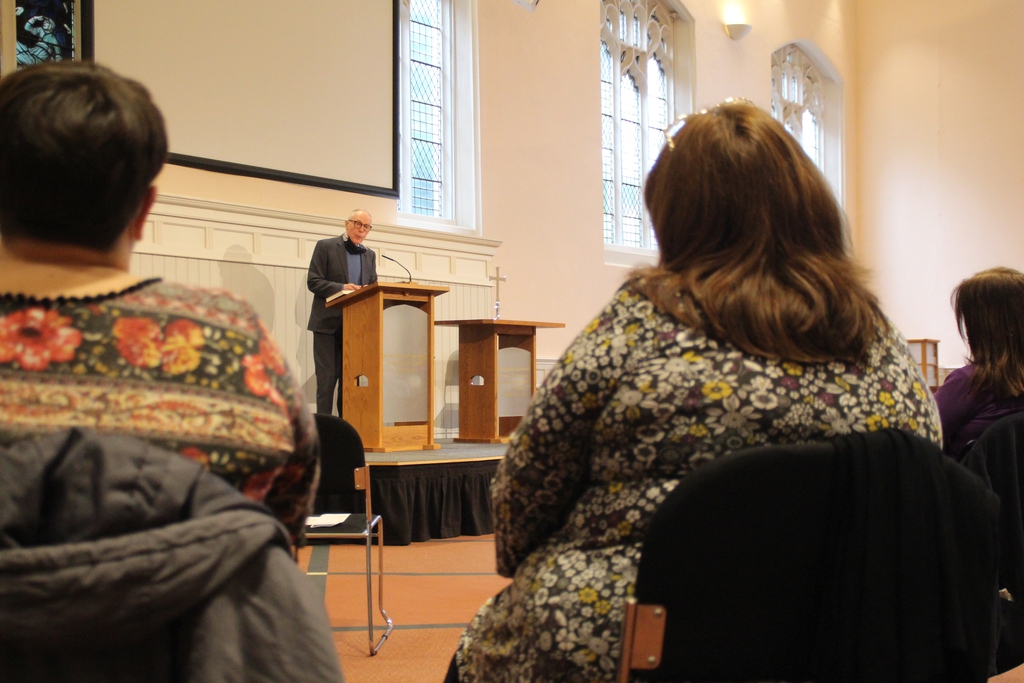 Richard White became Priest-in-Charge of St John's on the 28th June 2021, after Erik Wilson had led St John's from October 2020 when worship re-started after an interval of several months.

"The future of this church is built on nothing less than this - God is good, faithful and true to his people," said Erik in his sermon at St John's on the 18th October 2020.

The idea of starting a church in Newland came from Avison Terry, a prominent Hull citizen who was mayor of the city twice and who lived at Newland Grove (on the site of the present Grove House, across the road from St John's). By raising public subscriptions he built the original church building, which was consecrated on 23rd September 1833, for a total cost of £1650. The original building was a simple box shape, comprising most of the present nave, but not the north aisle or chancel, and having a balcony at the rear. It would hold about 500 people. The local population at the time was 566, including 85 at Dunswell, so the original church was big enough to hold the entire population of the area! The average attendance was however about 100.

St John's was at first a daughter church of St Mary's Cottingham, and services were held on Sunday afternoons when the ministers were available. Avison Terry was not satisfied with this and set out to raise money for St John's to have its own minister, eventually raising enough to provide the princely sum of £60 per year. The first minister, the Revd John Pickford, was selected by the Revd Charles Overton of St Mary's Cottingham in October 1862. Avison Terry (now aged 88) also raised the funding for the vicarage, which was built in 1863 and is still in use today, and the parish school, which is still thriving (though in different buildings). The Newland area became a parish in its own right in 1869, but Avison Terry died three years earlier and was buried in the vaults which then existed under the church. The morning congregation now numbered about 130, and the evening congregation about 80.

Around this time the expanding City of Hull began to encroach on the parish. Over the 20 years from 1861-1881, the population rose from 725 to 3214, with the building of Park Avenue, Westbourne Avenue and Marlborough Avenue and the housing in the area between Newland Avenue (then called Tofts Lane) and Beverley Road.

In 1881 the Revd Joseph Malet Lambert was appointed vicar of St John's, the start of a 30 year incumbency. He soon realised that the rapidly developing parish could not be served by one church, and created a new parish to serve the Avenues, with a new parish church of St Augustine's (demolished in 1976 due to structural defects, with the parish being taken over by its daughter church St Cuthbert's). He also started afternoon services at Dunswell in the schoolroom.

Realising the need to enlarge the St John's church building, in 1893 he added the chancel, at a cost of £1800. In 1902 the burial vaults under the church were filled in, and the north aisle added. The nave was also extended westwards, the balcony removed and the porches added, at a cost of £2600. The section of the nave which was added can be clearly identified from outside the church. Apart from the addition of the creche and office rooms in 1958, the building remains much as it was then.

Nearly 70 years after Malet Lambert started services in the Dunswell schoolroom, St Faith's Church in Dunswell was consecrated by the Archbishop of York on 15th April 1951. In 1961 vestries and a porch were added to the St Faith's building, and in 1992 a large meeting room was constructed, the money being raised by the congregation. As it is the only room of its size in the village it is frequently used by various organisations in the village.

In 1962 the Newland St John's school was rebuilt on a site behind the church, as a primary school only. The land once occupied by the school buildings is now a sheltered housing complex.

In the 1970's several large housing estates were built in the central area of the parish between Dunswell and Newland, which is quite a distance from either St John's or St Faith's. Michael Vickers, vicar of St Johns from 1967-1981, tried to get a community centre built on one of the estates, but without success, though a Sunday School was run at Parkstone Primary School for a time. It was not until 1998 that with much planning and preparation, The Riverside Church was started, originally meeting in the Riverside Community Centre but later moving into Parkstone Primary School hall. It is now part of the Christ Church Network.

In summer 2013, the interior of St John's was reordered, removing the fixed pews to provide a more flexible space allowing a wider range of activities in the church building.