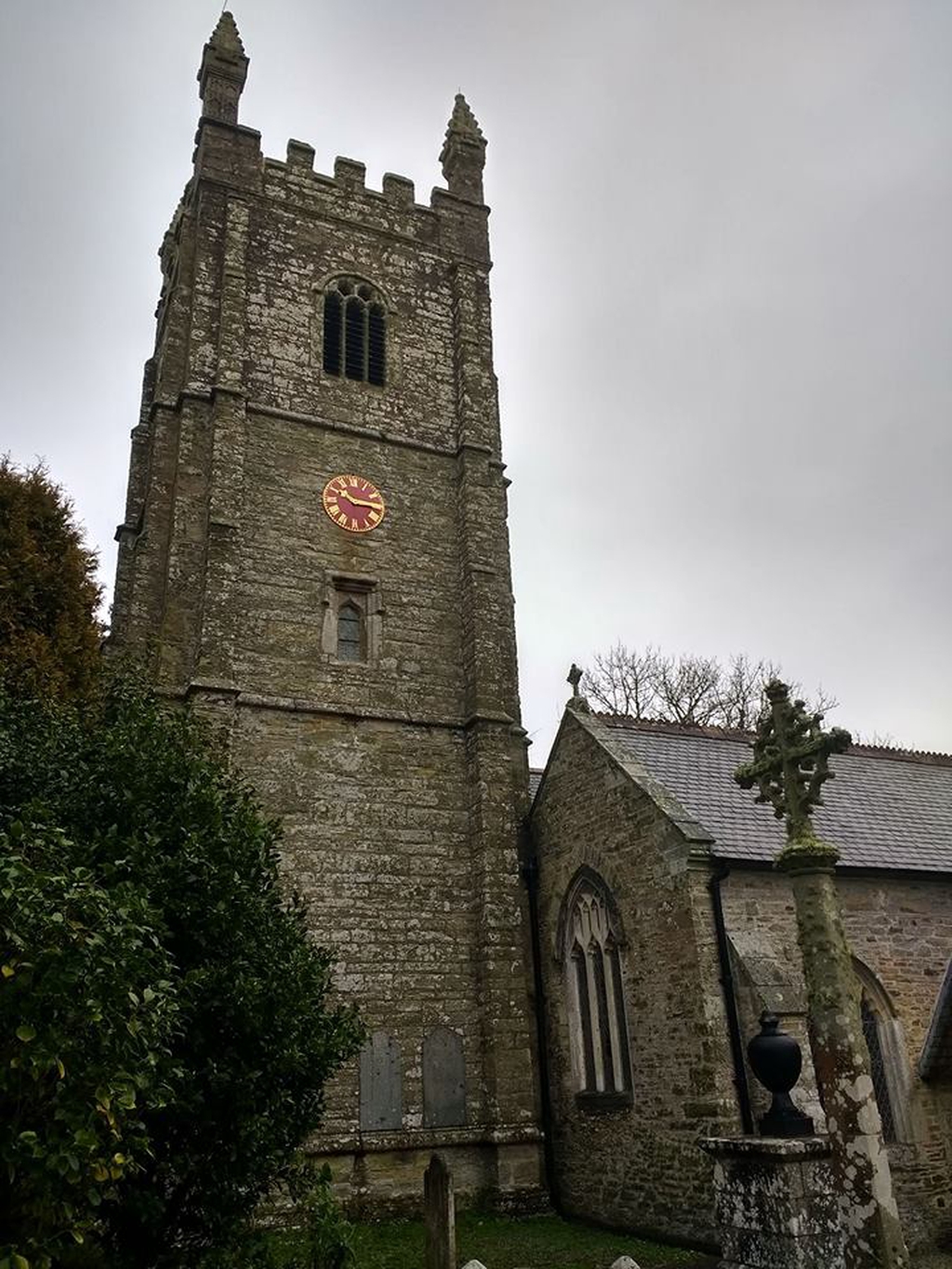 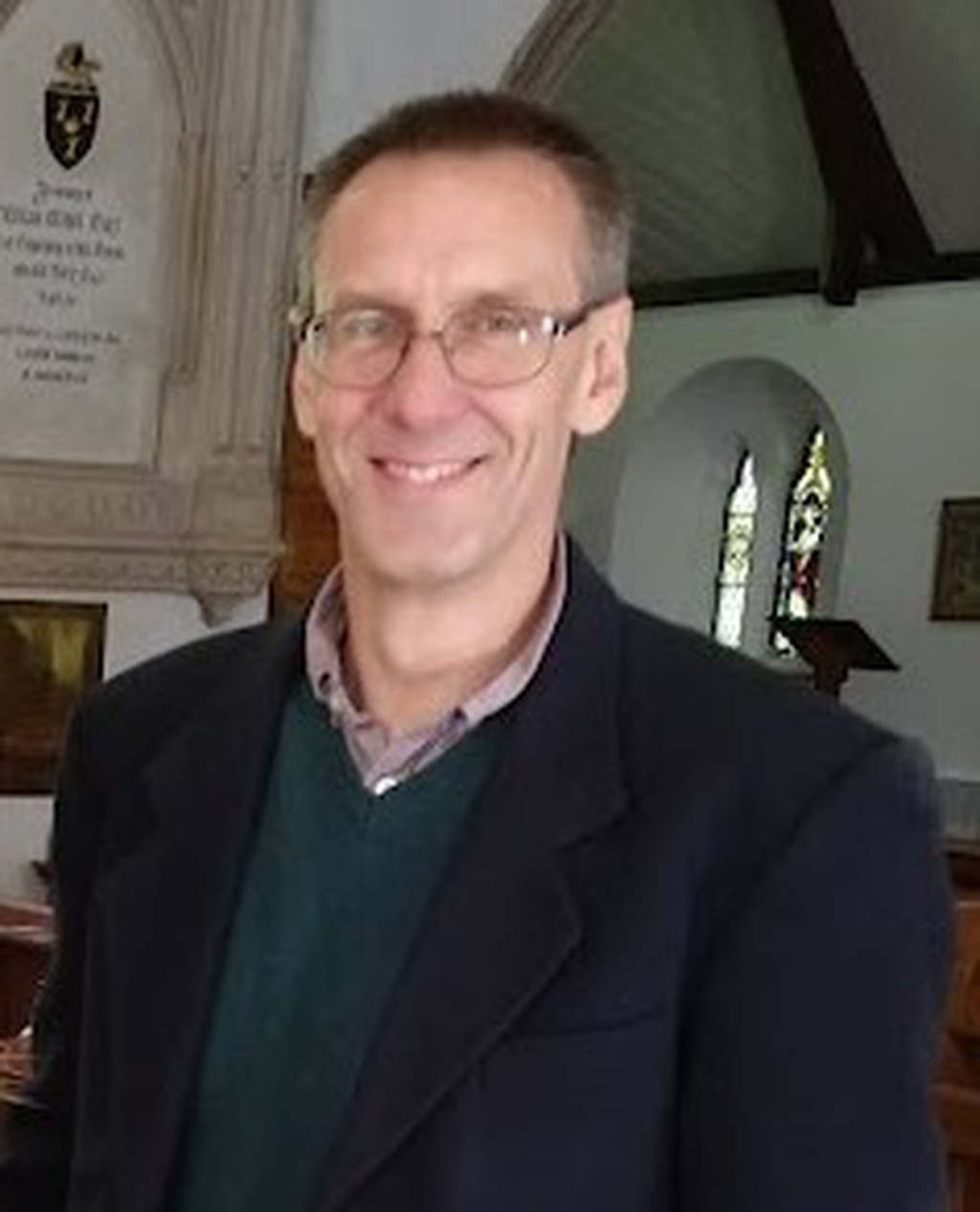 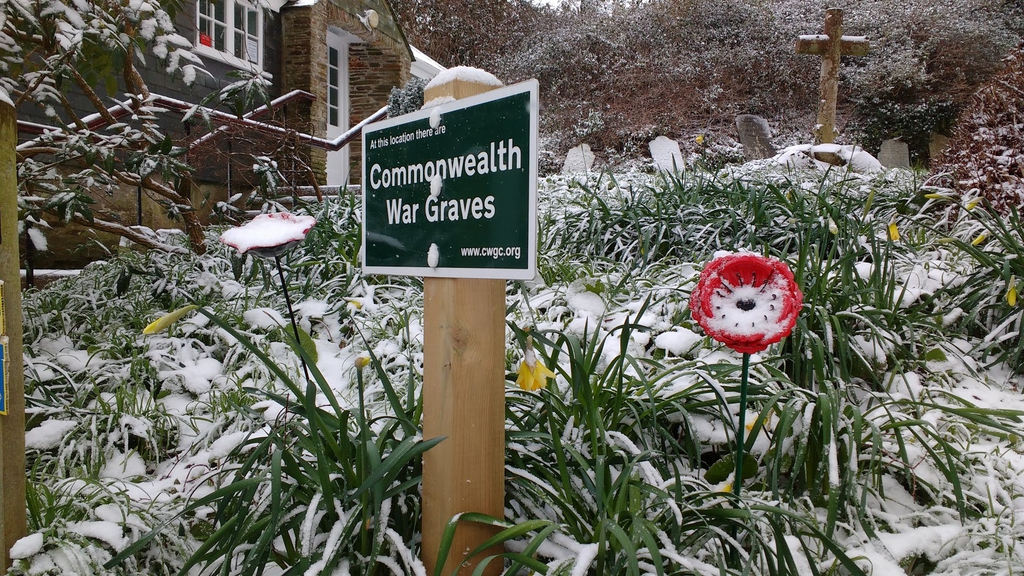 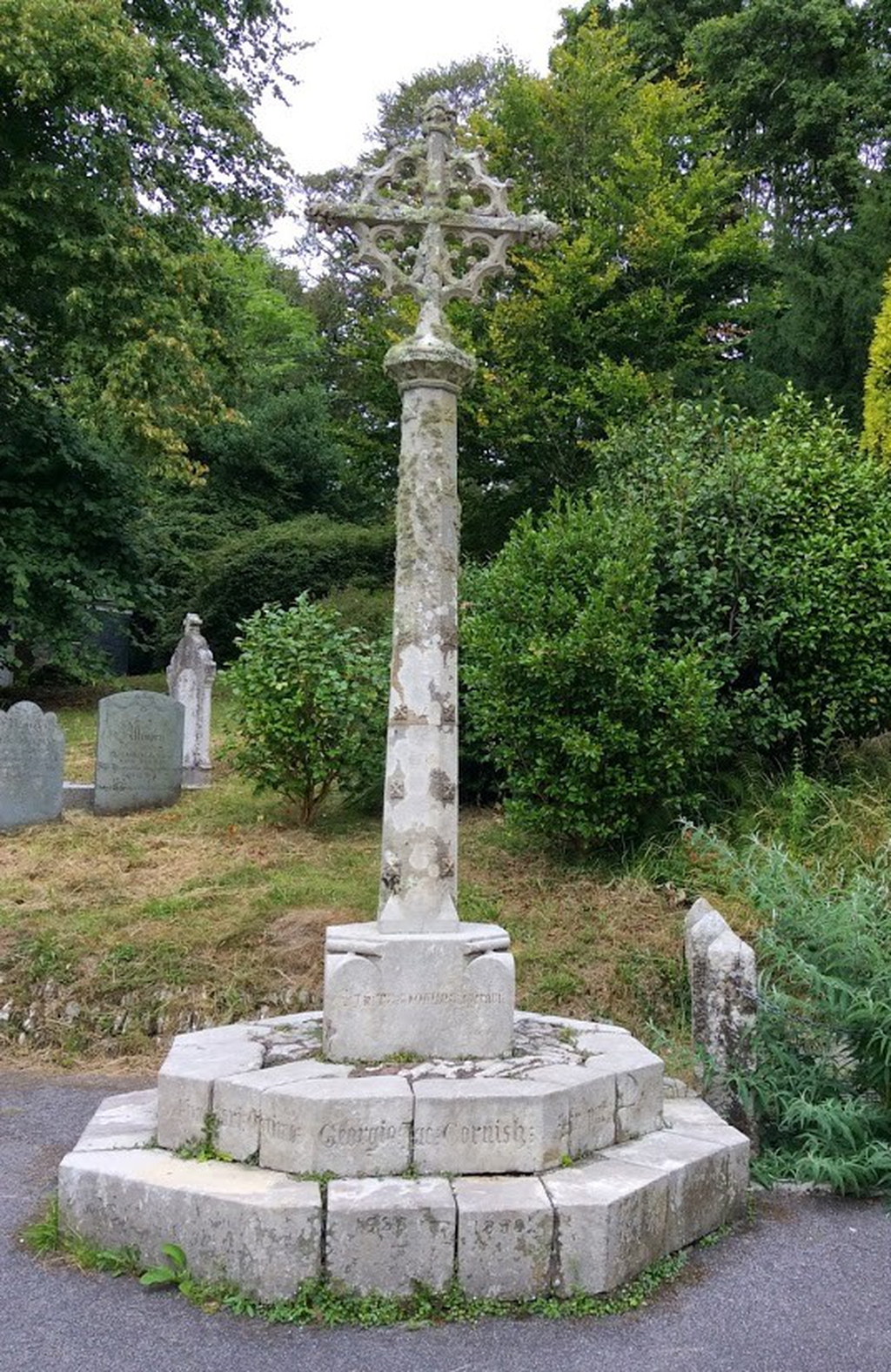 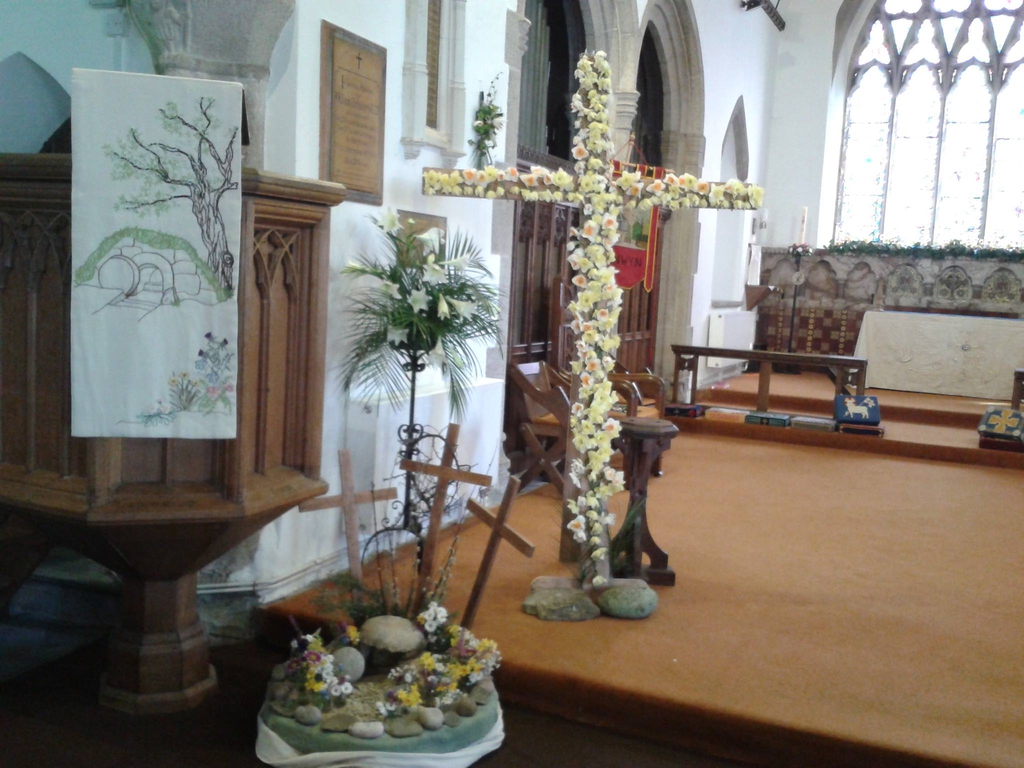 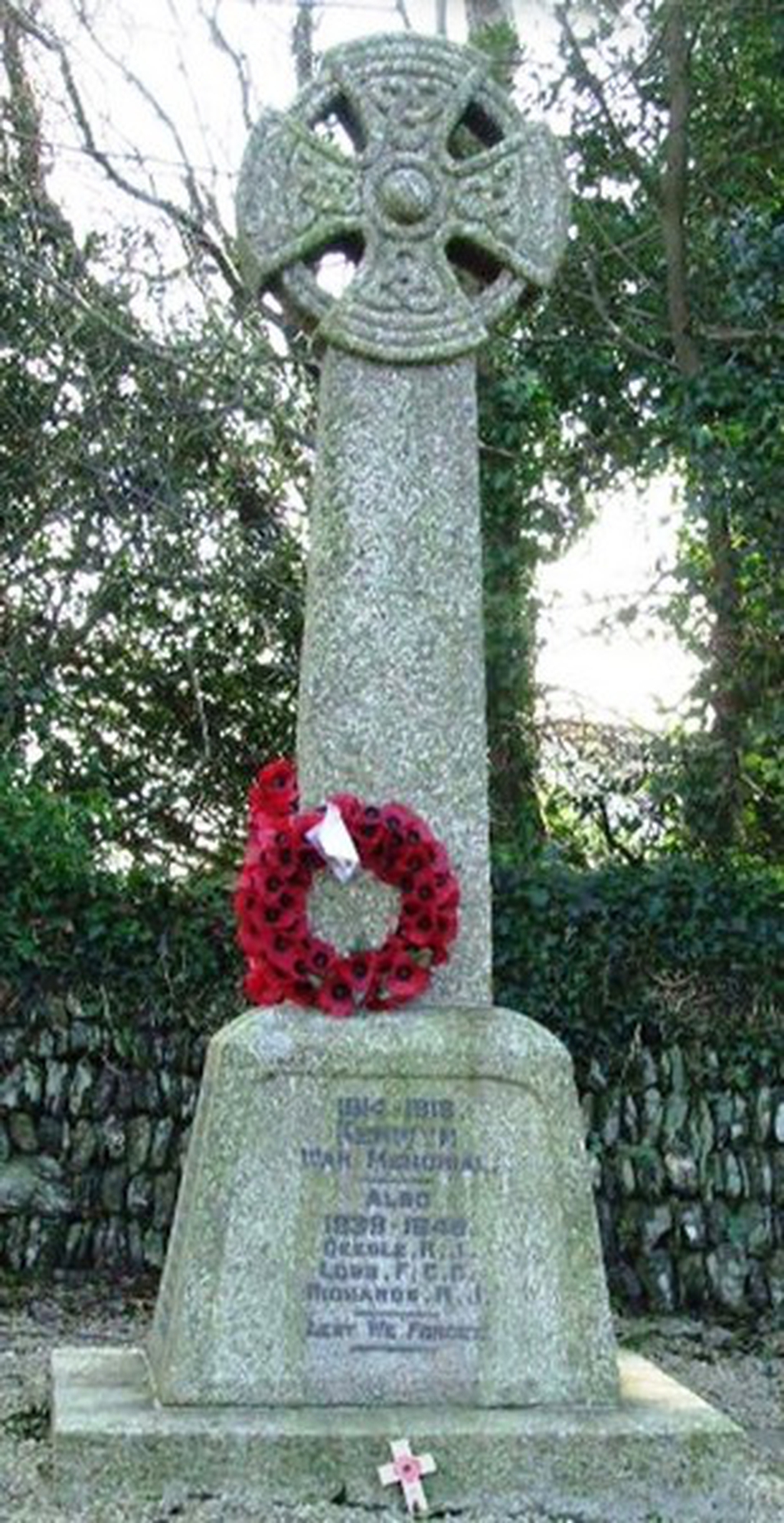 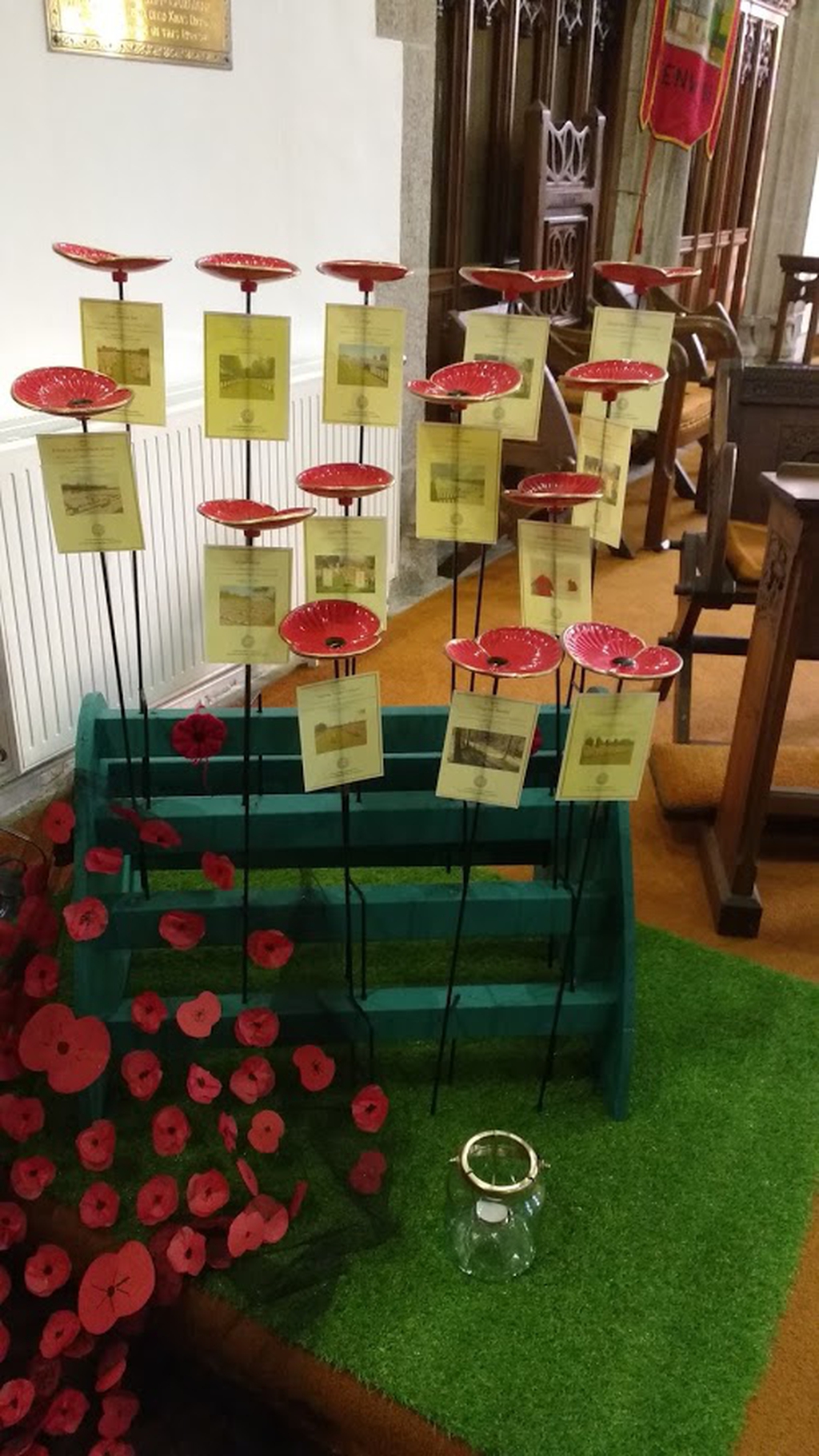 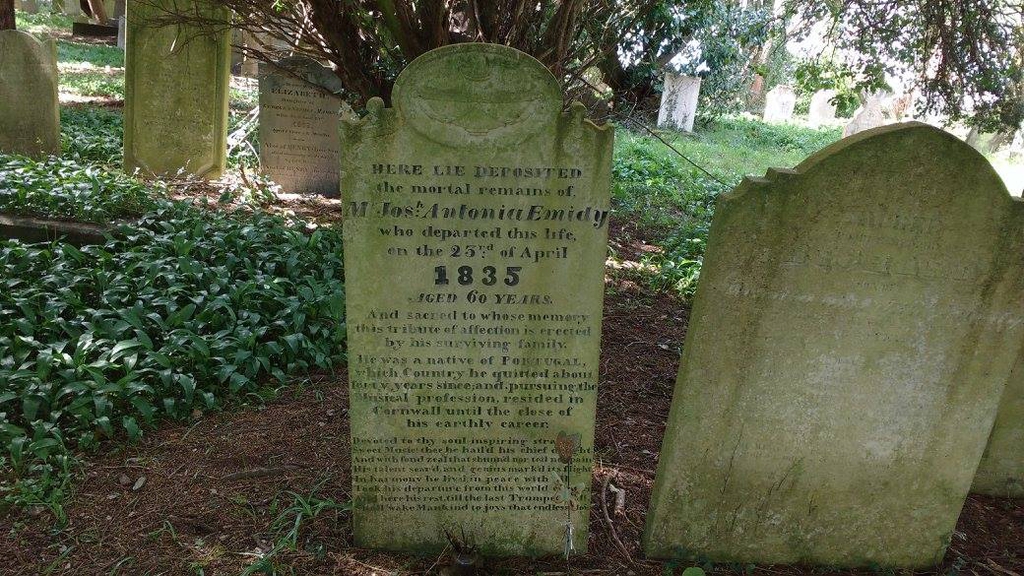 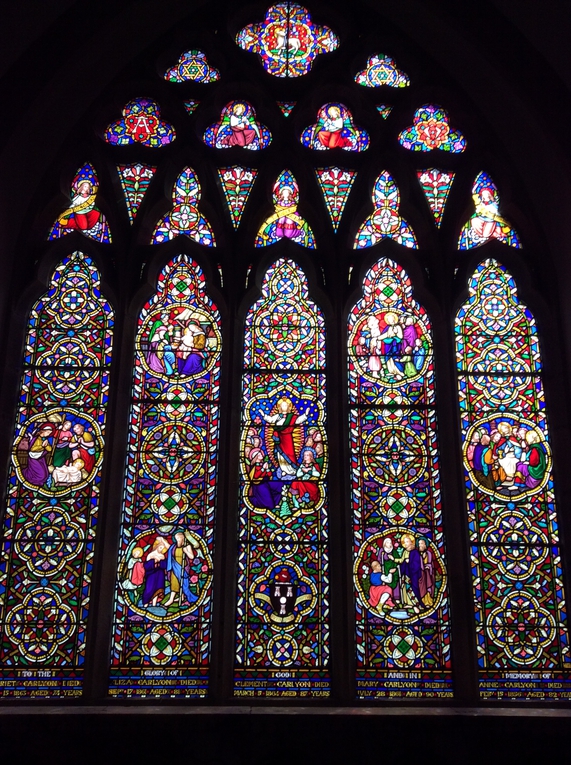 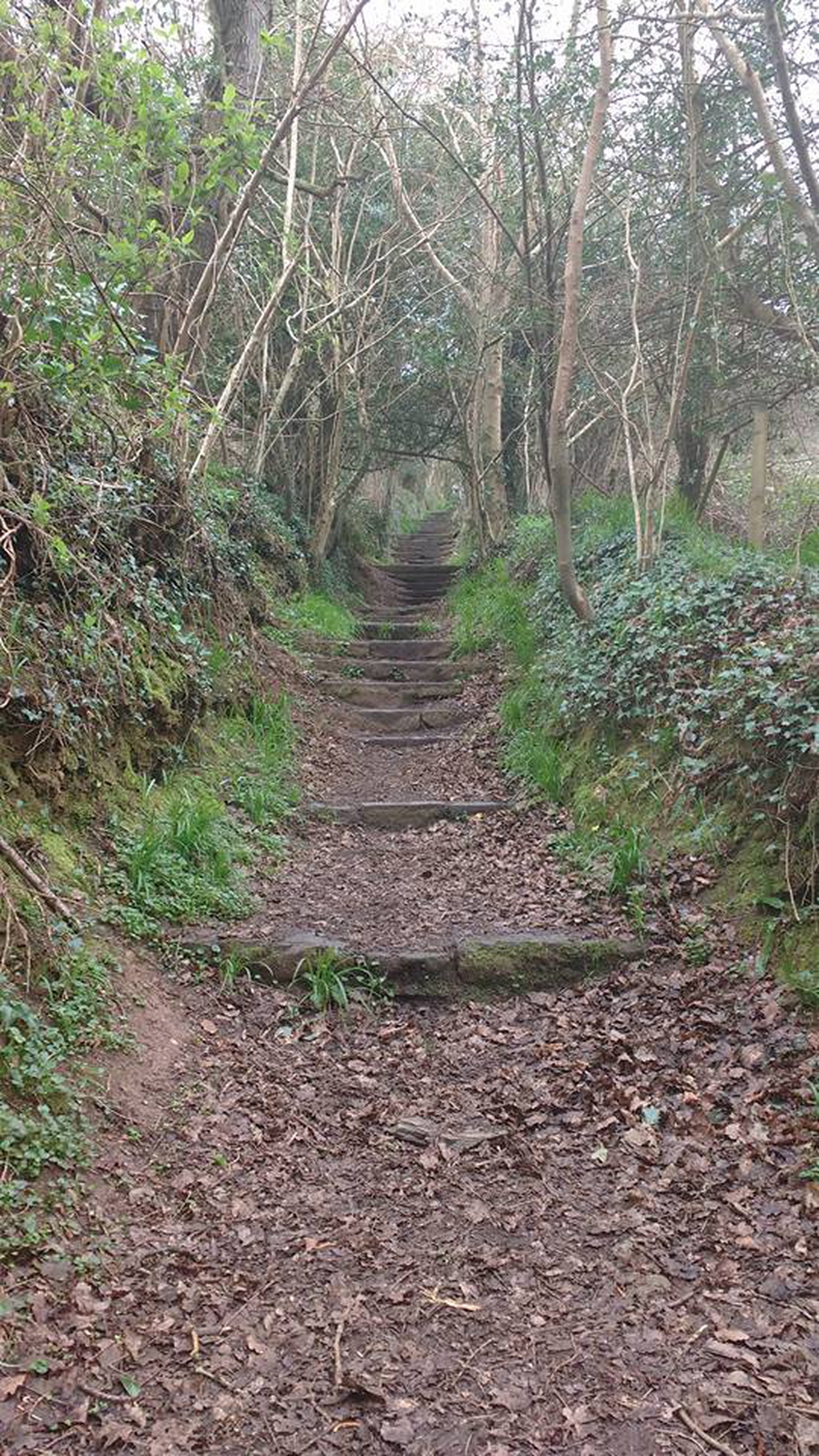 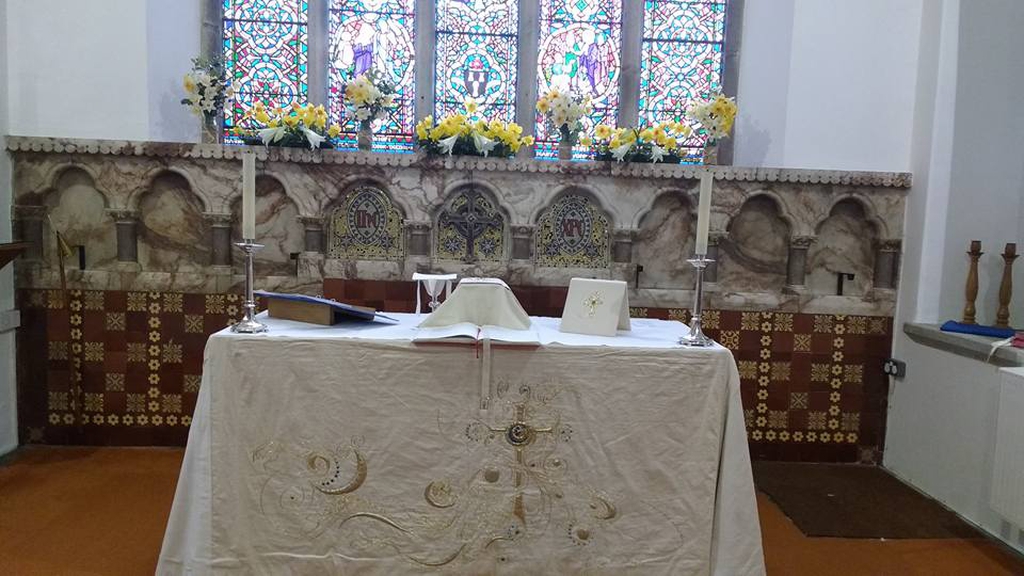 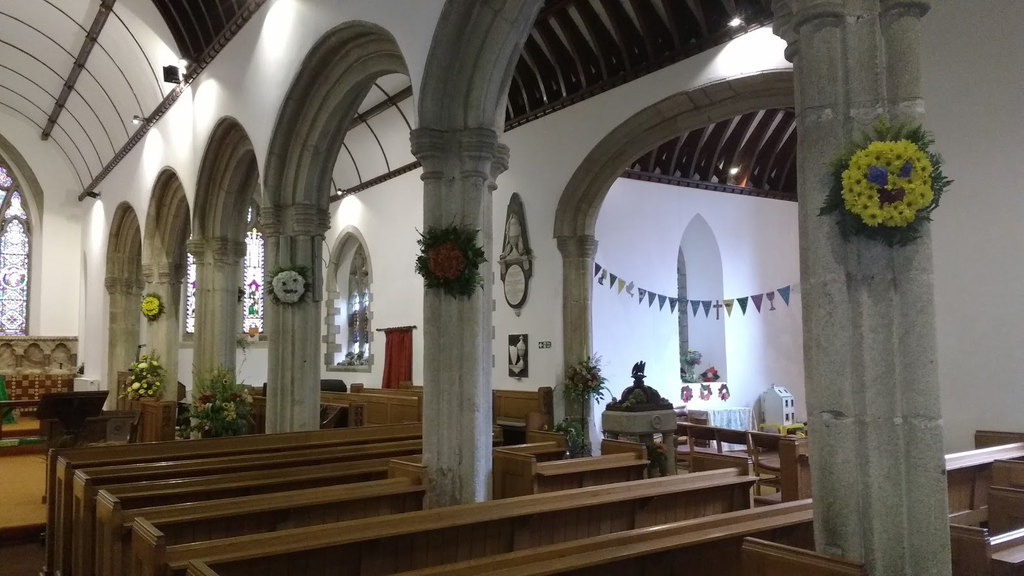 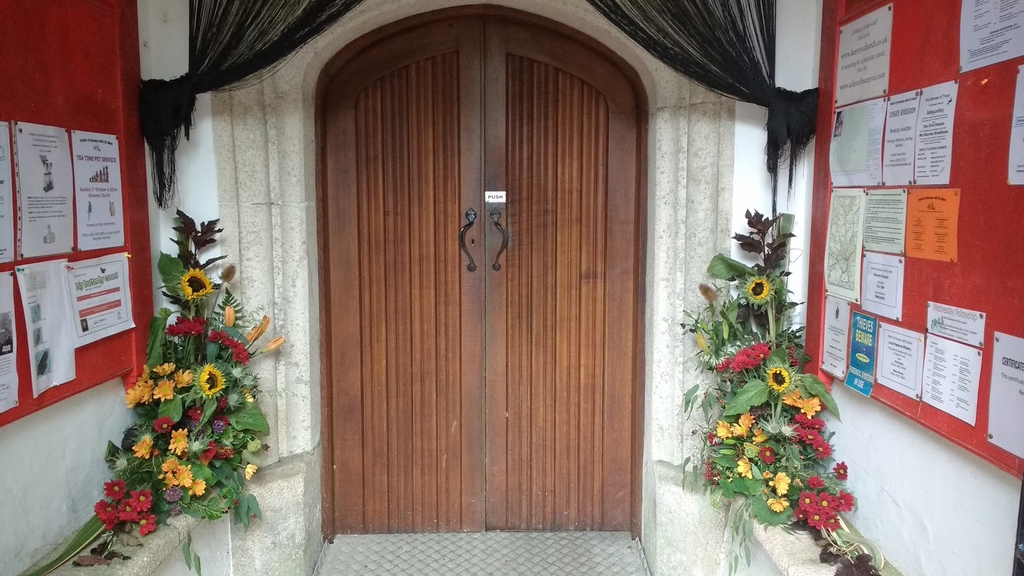 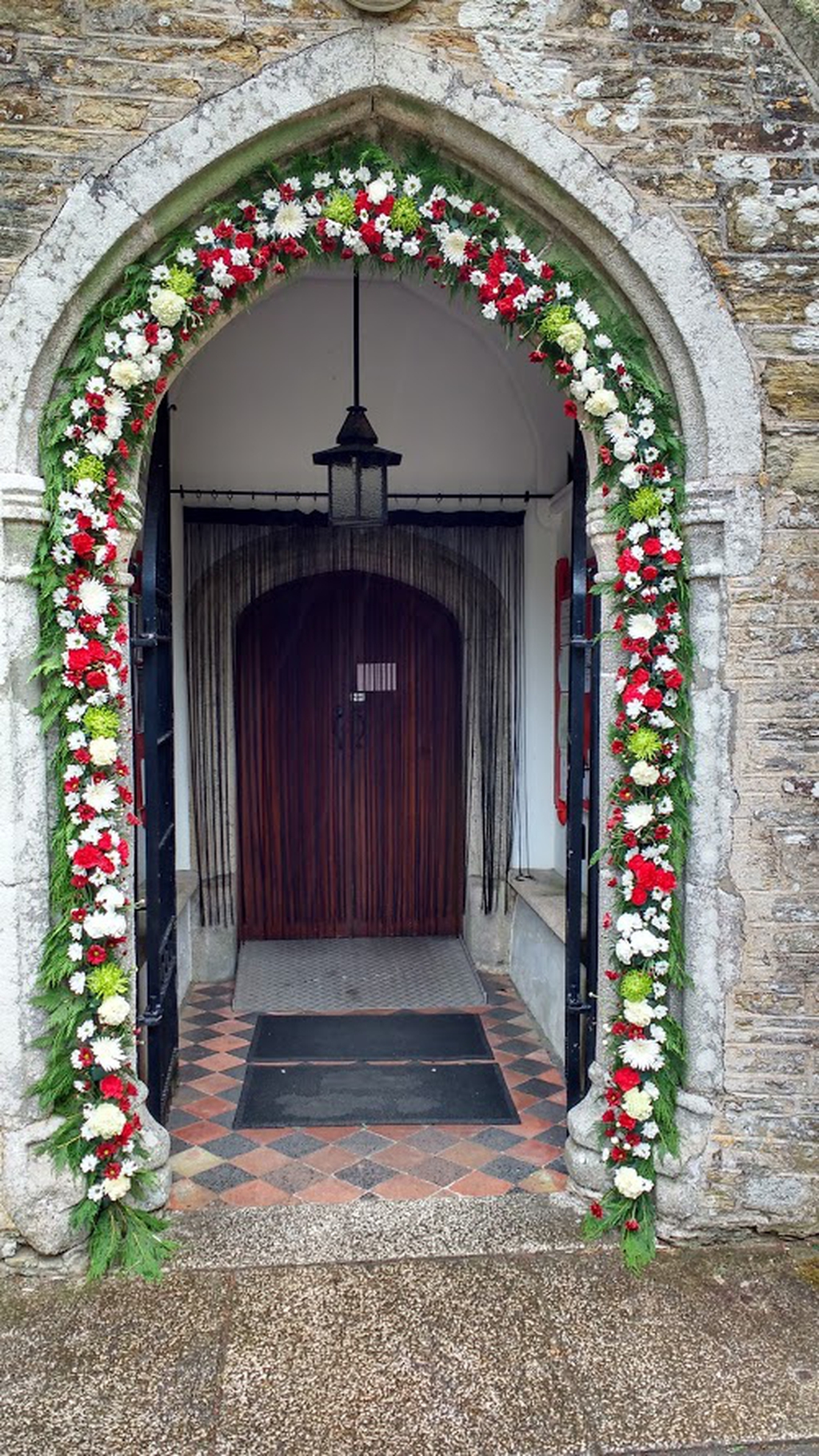 Kenwyn Church has a ring of 8 bells.

Bells have hung in the tower at Kenwyn since around 1550.  At that time there was a ring of three, the usual number for Parish Churches of the day.  The present ring were cast in 1905 by John Taylor of Loughborough and replaced a previous ring of eight, with a tenor of 13 cwt. These had been cast between 1747 and 1852 by a number of different founders and by the beginning of the 20th Century were in a dangerous state and could not be properly tuned together.  The church Council met on 11th April 1905 and agreed to accept a generous donation from Sir Robert Harvey of Dundridge, Devon to defray the cost of re-casting the ring, in memory of his parents, and restoring the belfry.  The present bells were cast on 13th May the same year and have a tenor weight of 15Cwt  3Qrs  20Lbs. They are housed in a steel frame, were re-hung on ball bearings in the mid 1970's, and the ringing chamber "moved upstairs" in 1987 allowing for a Vestry below.

Listen to them on You Tube ringing Grandsire Triples.

If you require further information regarding ringing please send an email via the "Get in Touch" page.