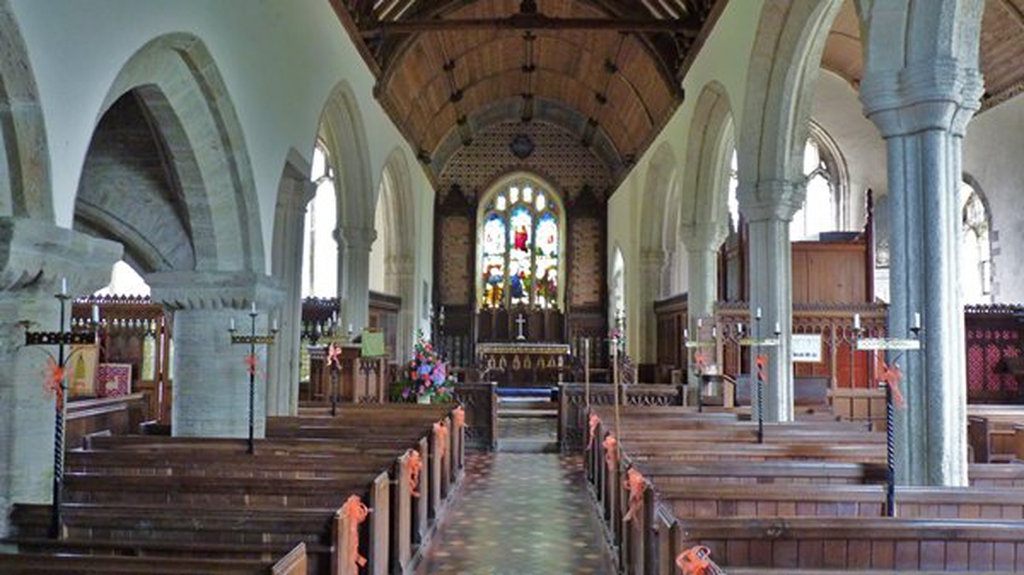 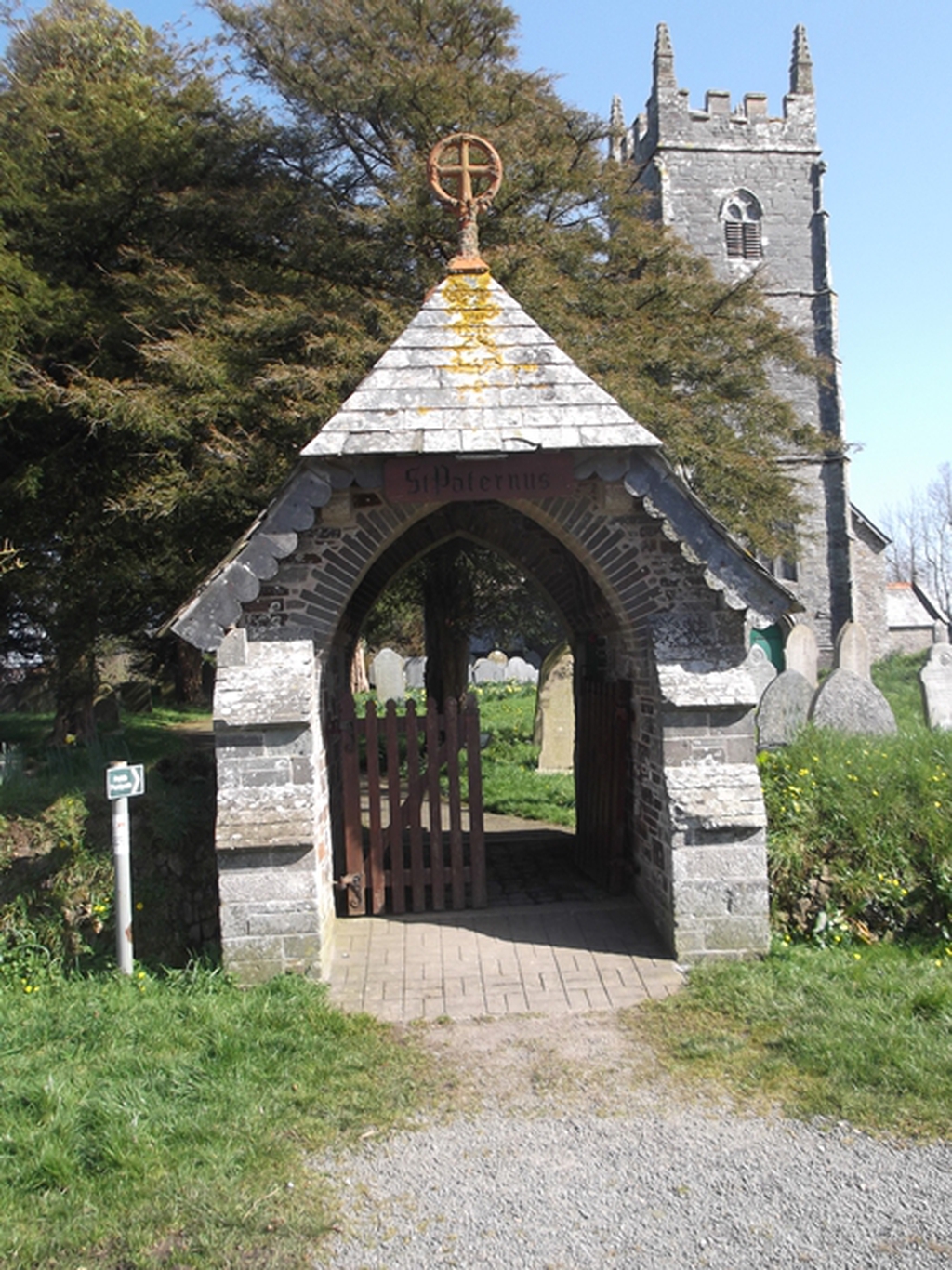 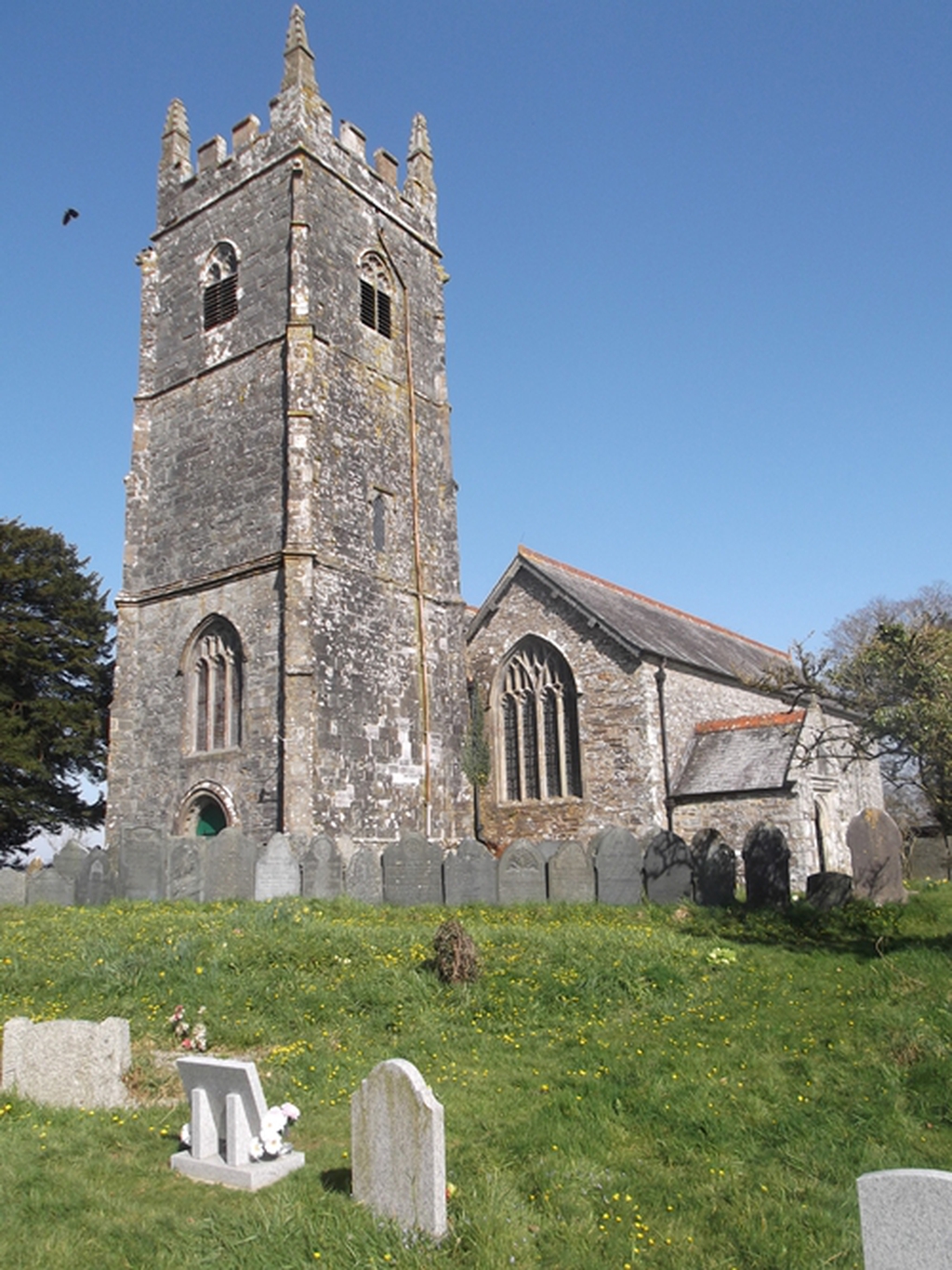 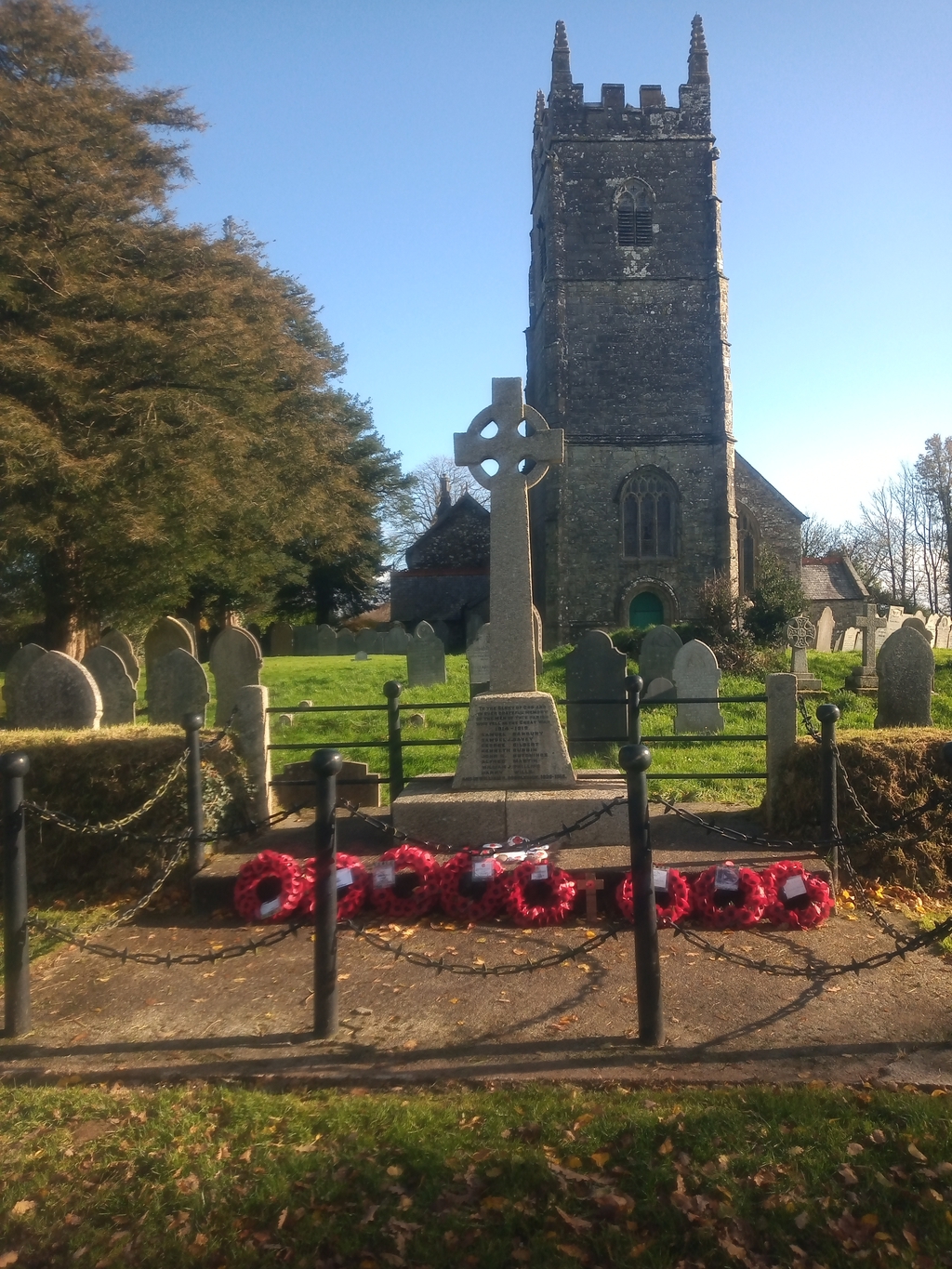 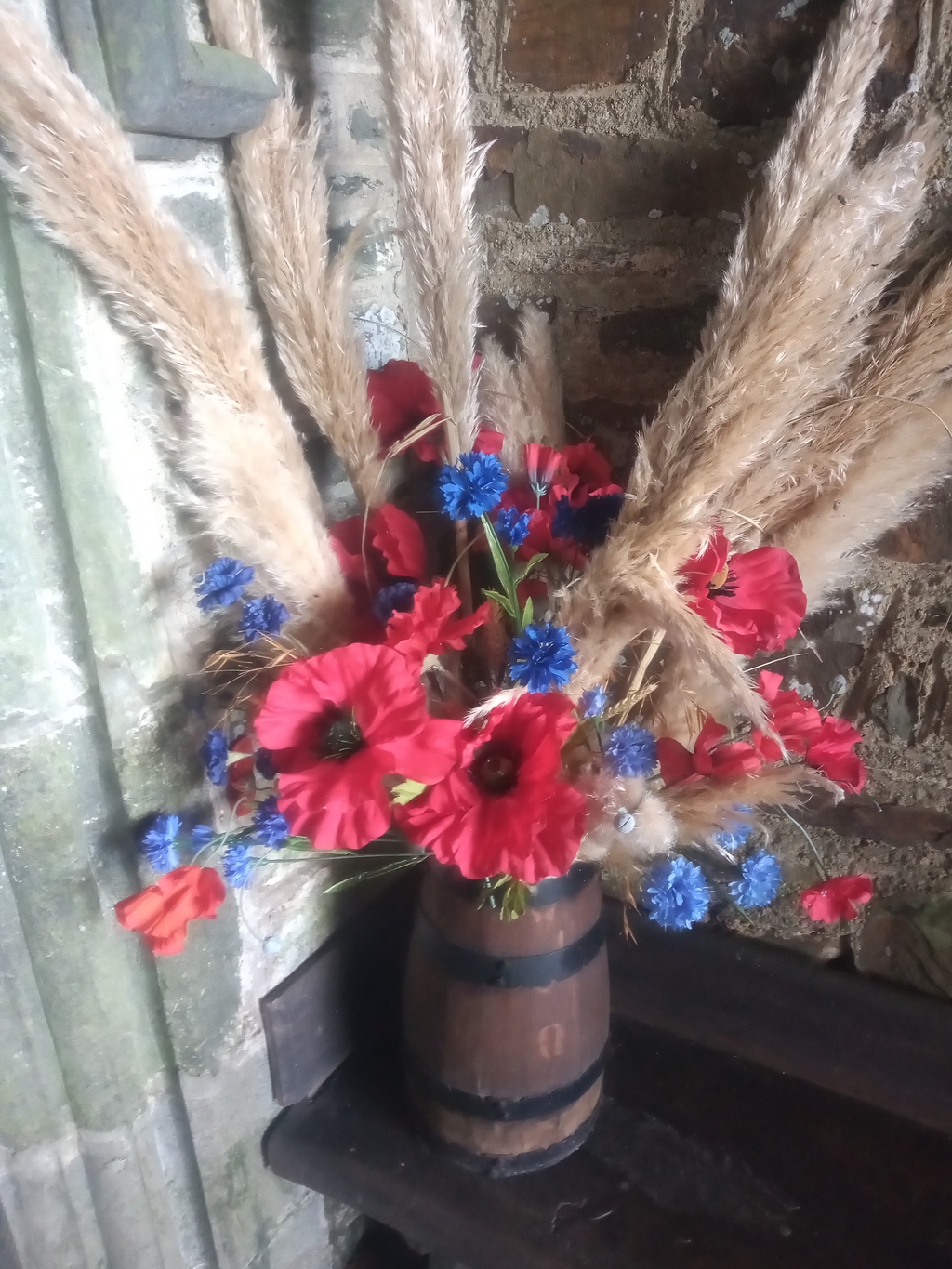 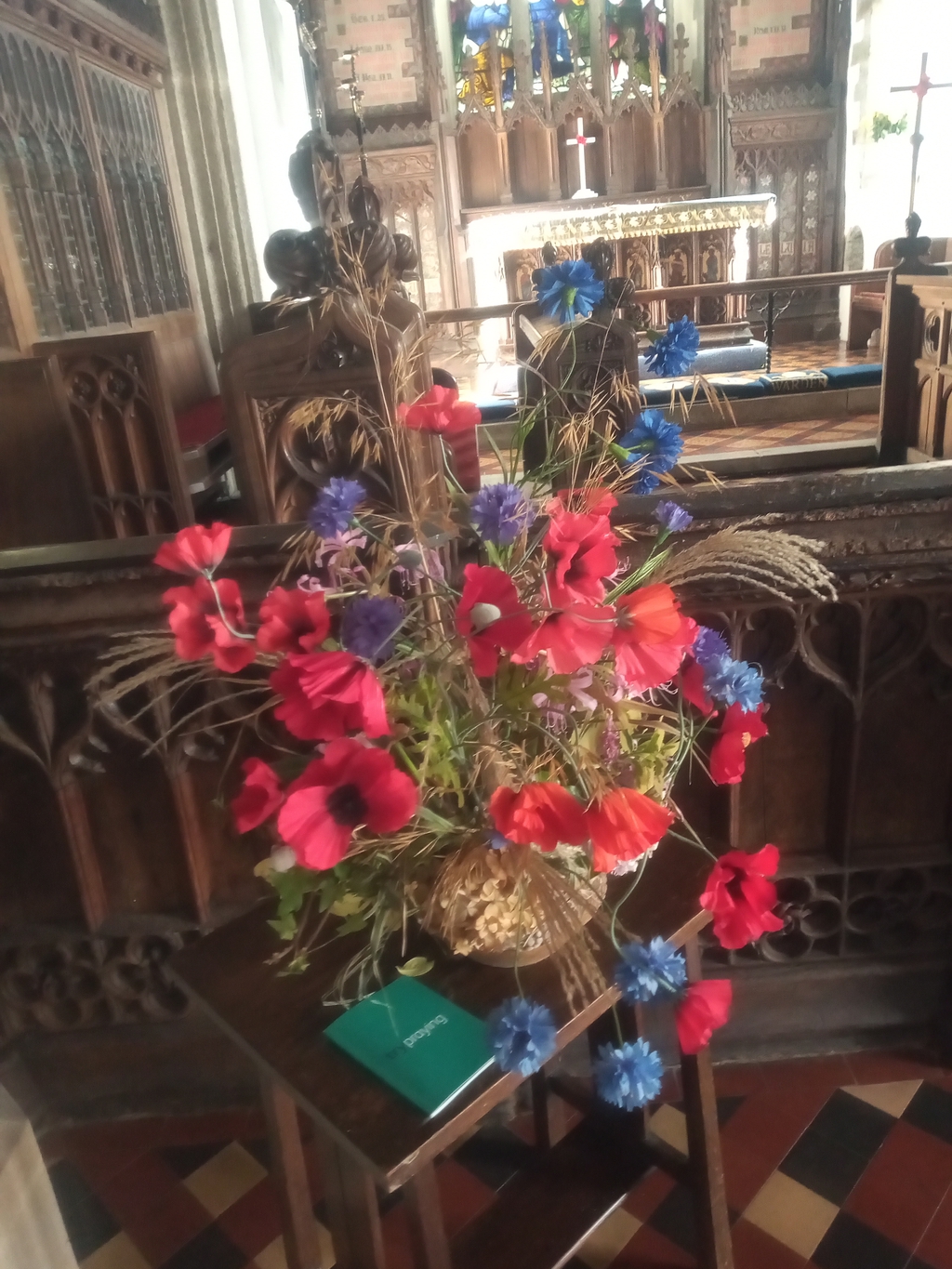 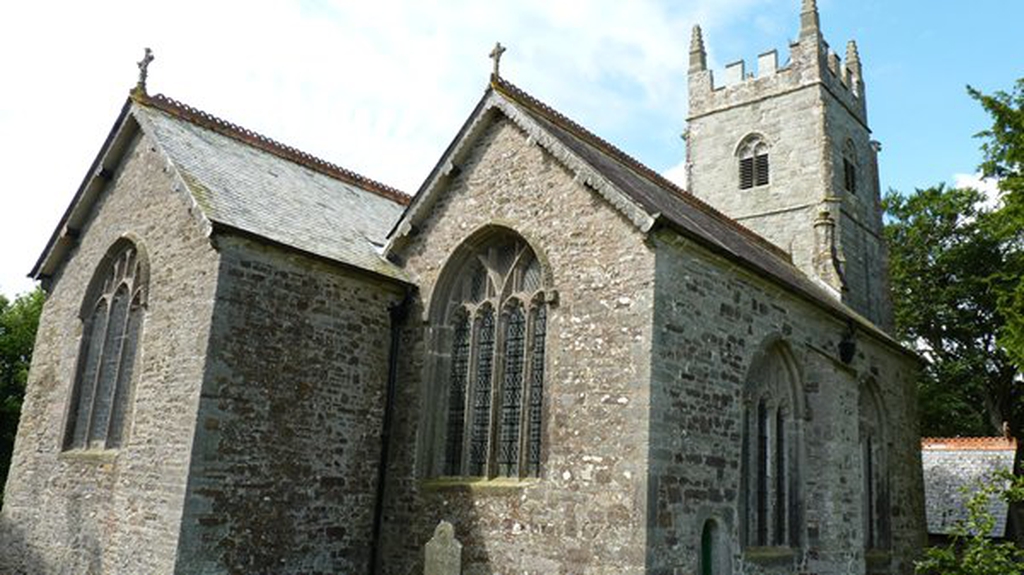 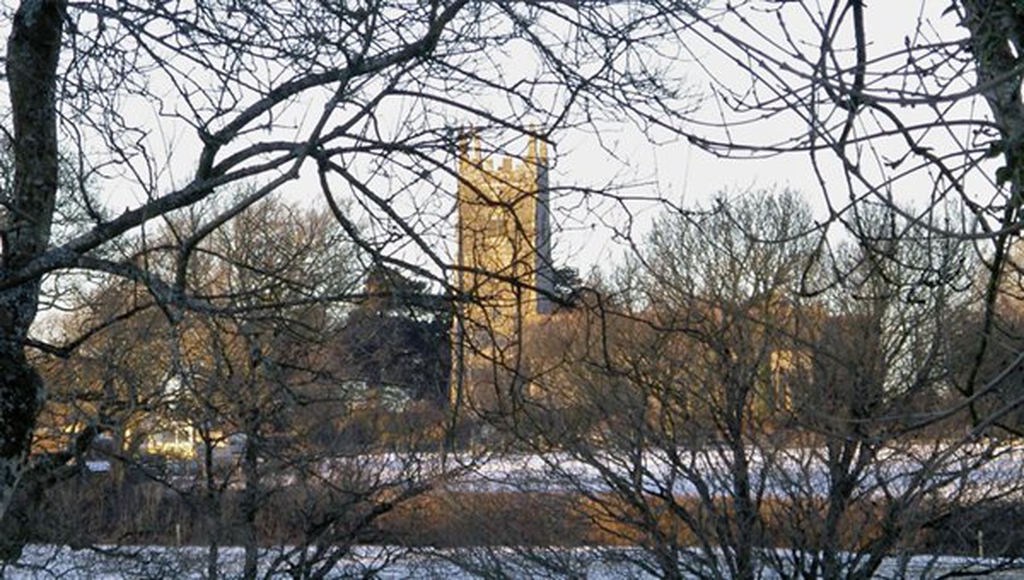 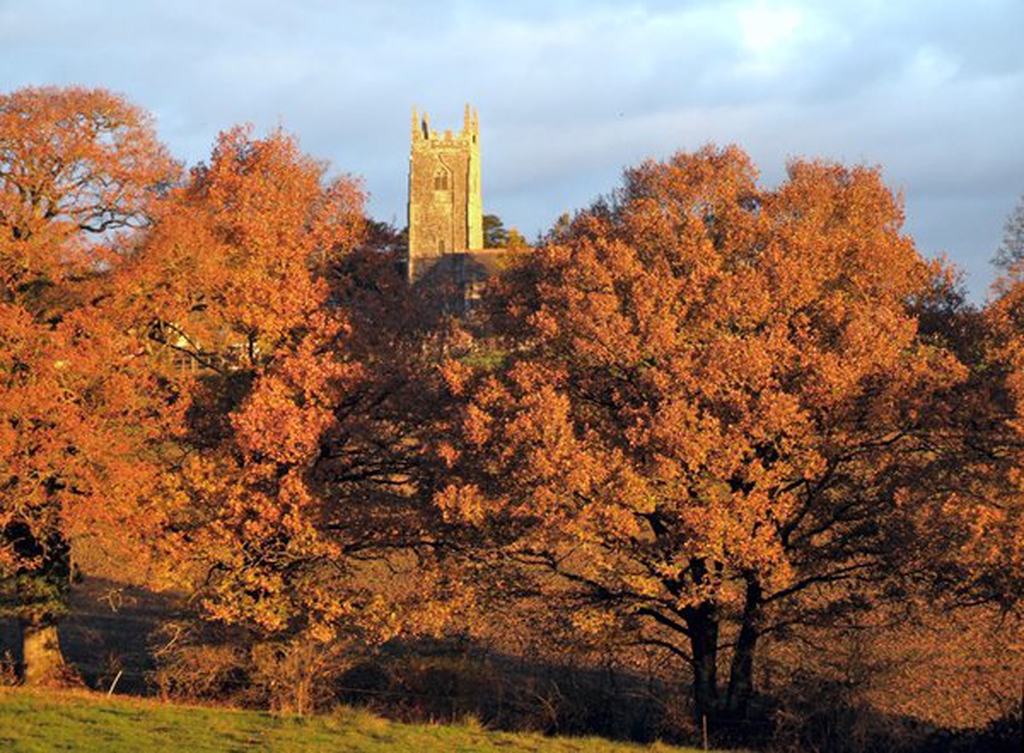 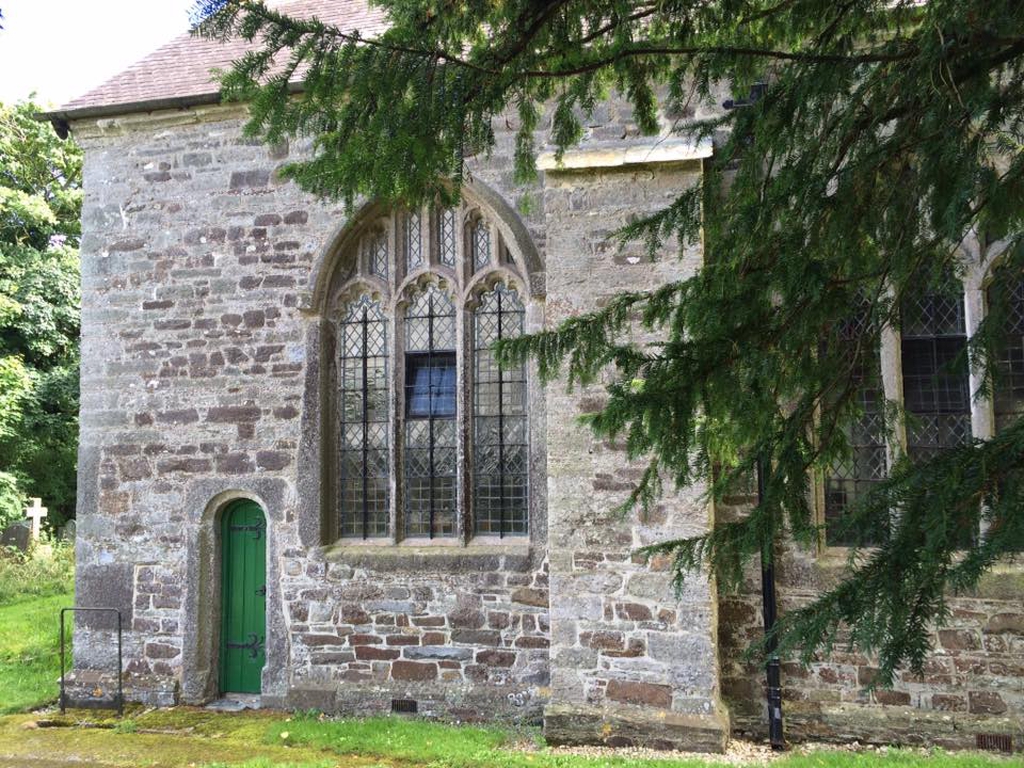 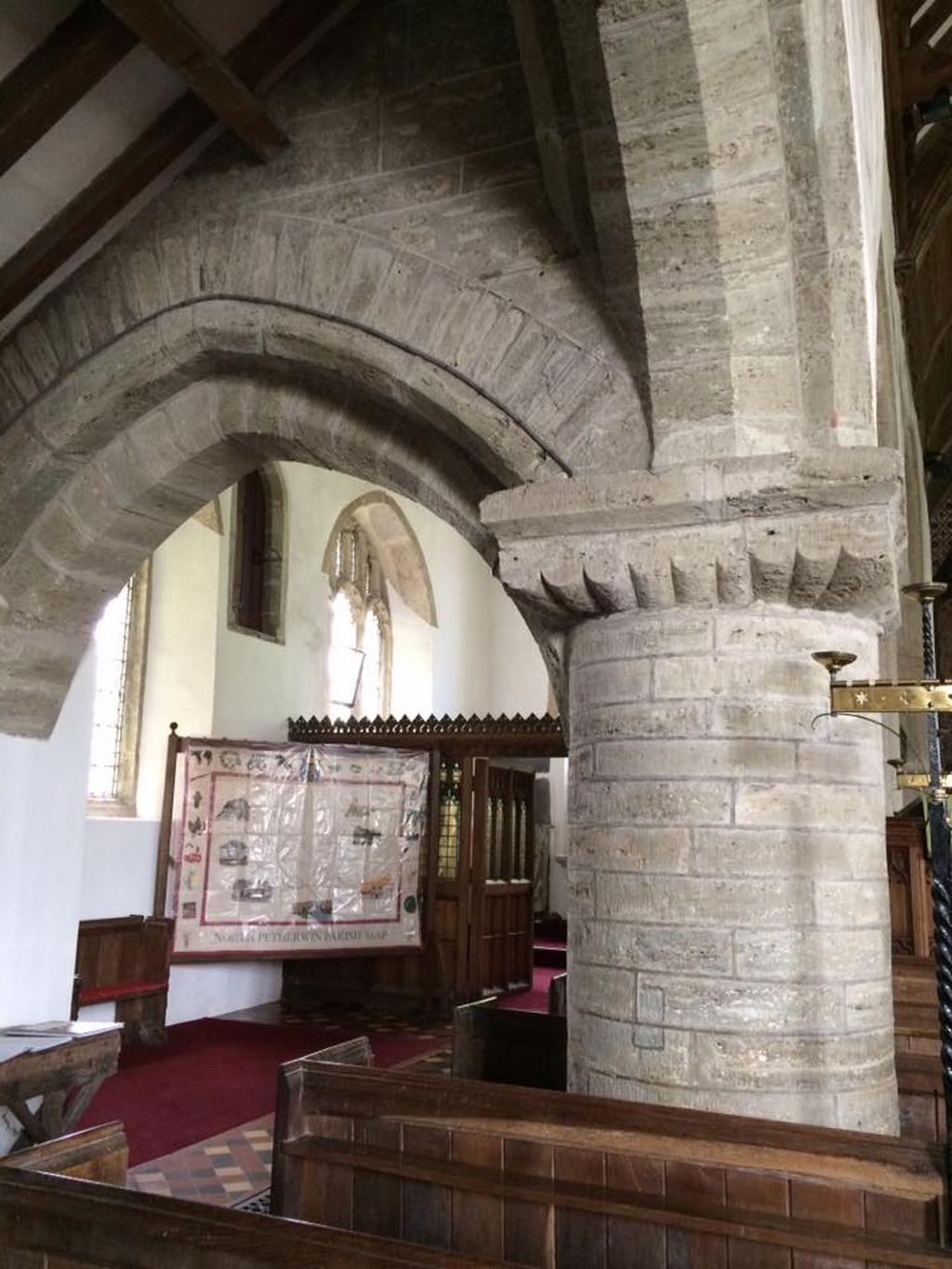 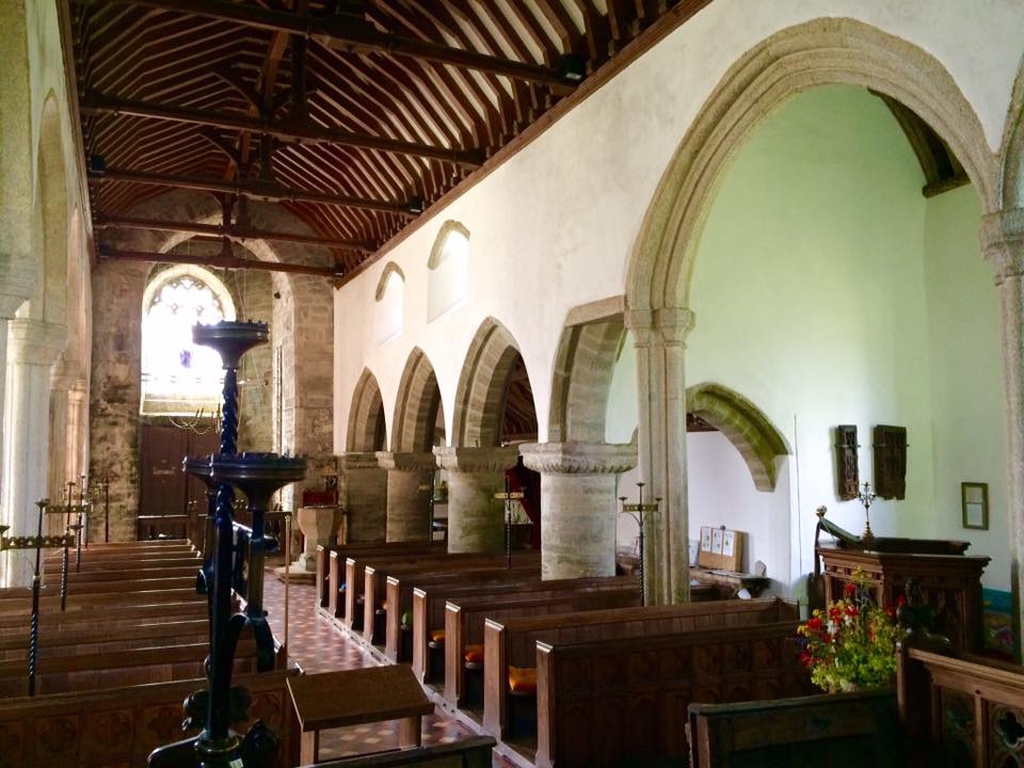 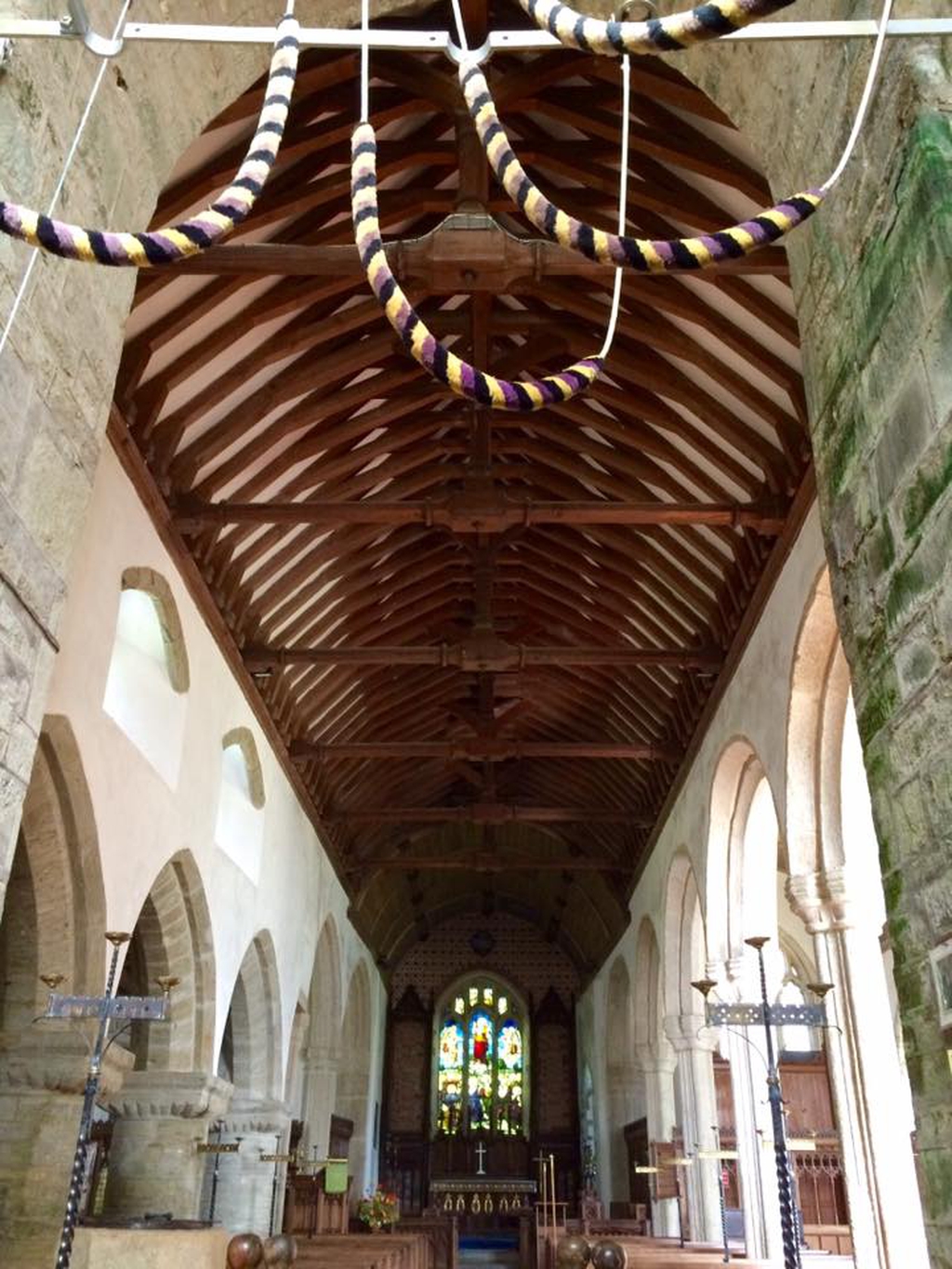 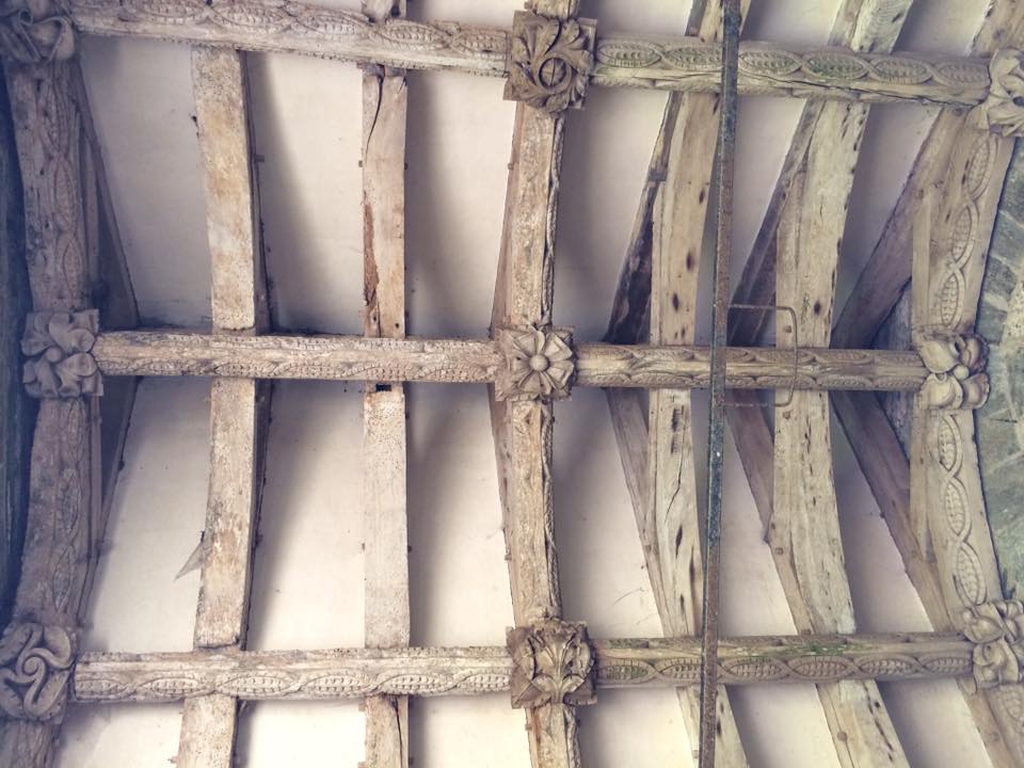 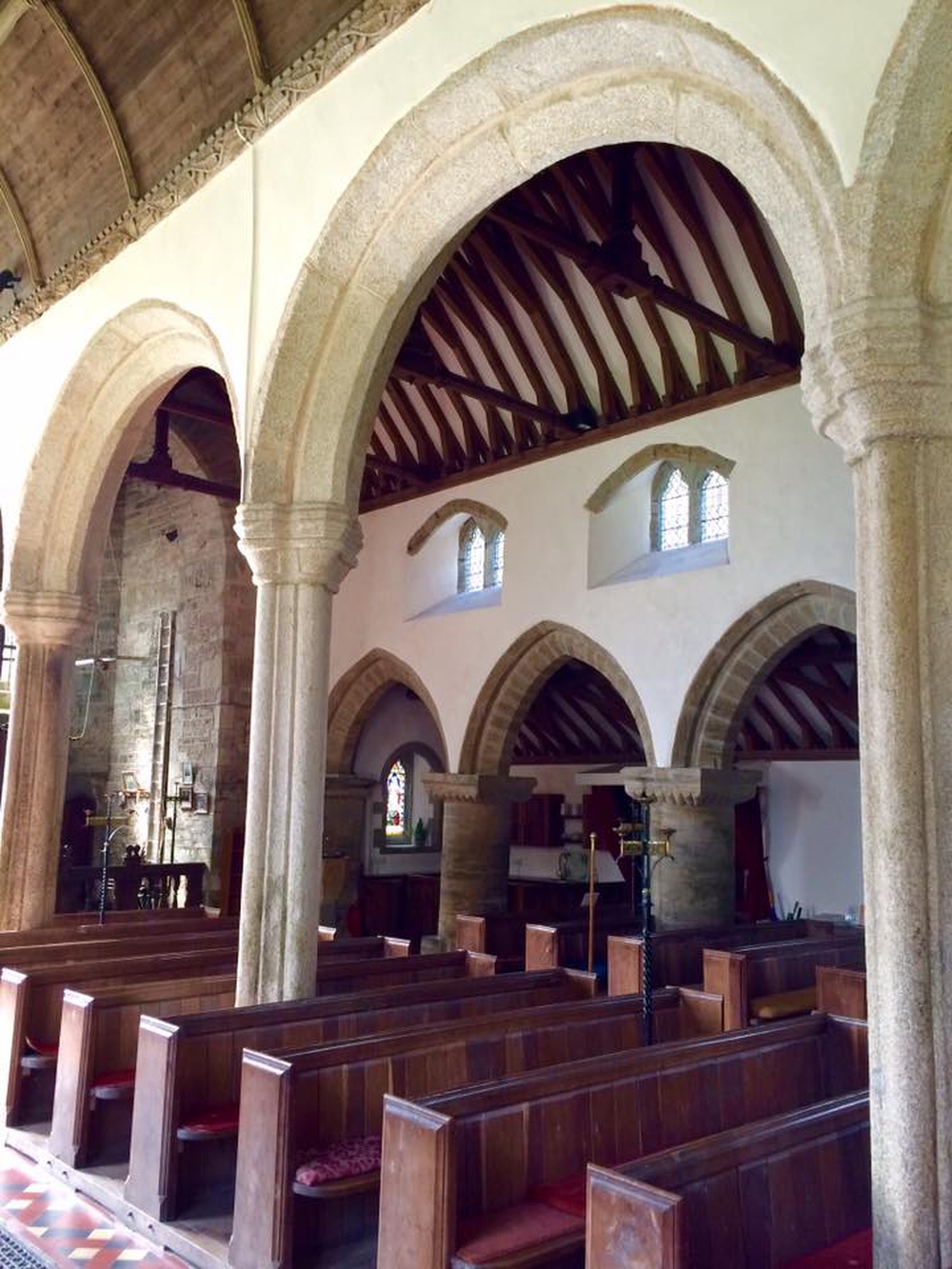 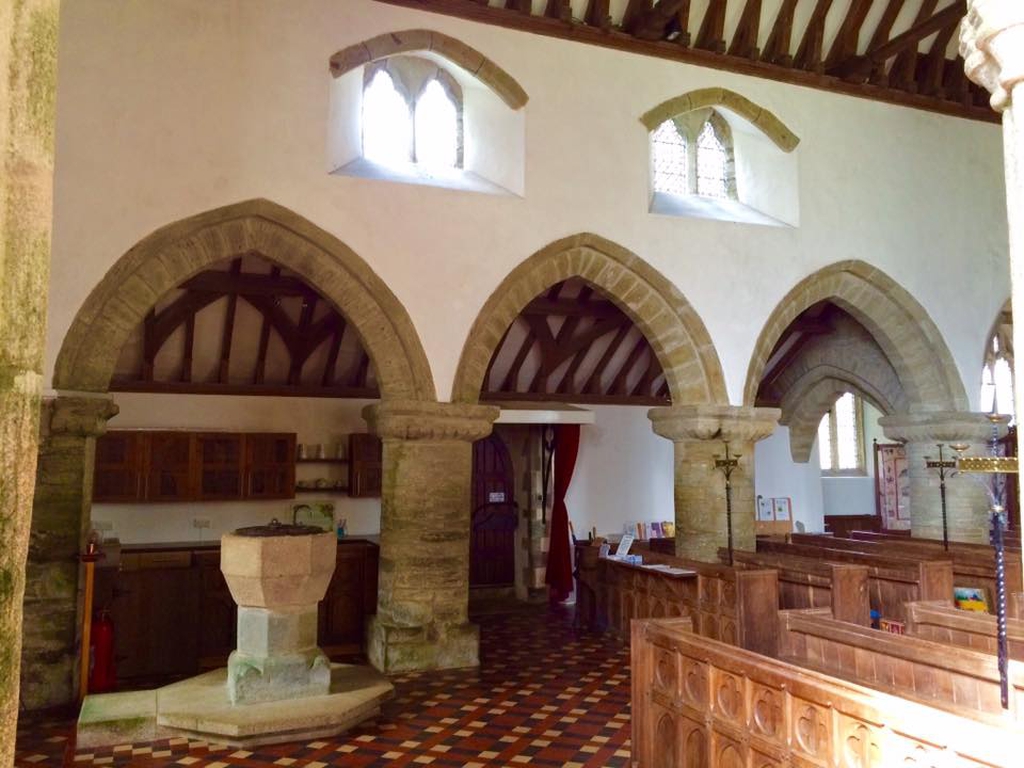 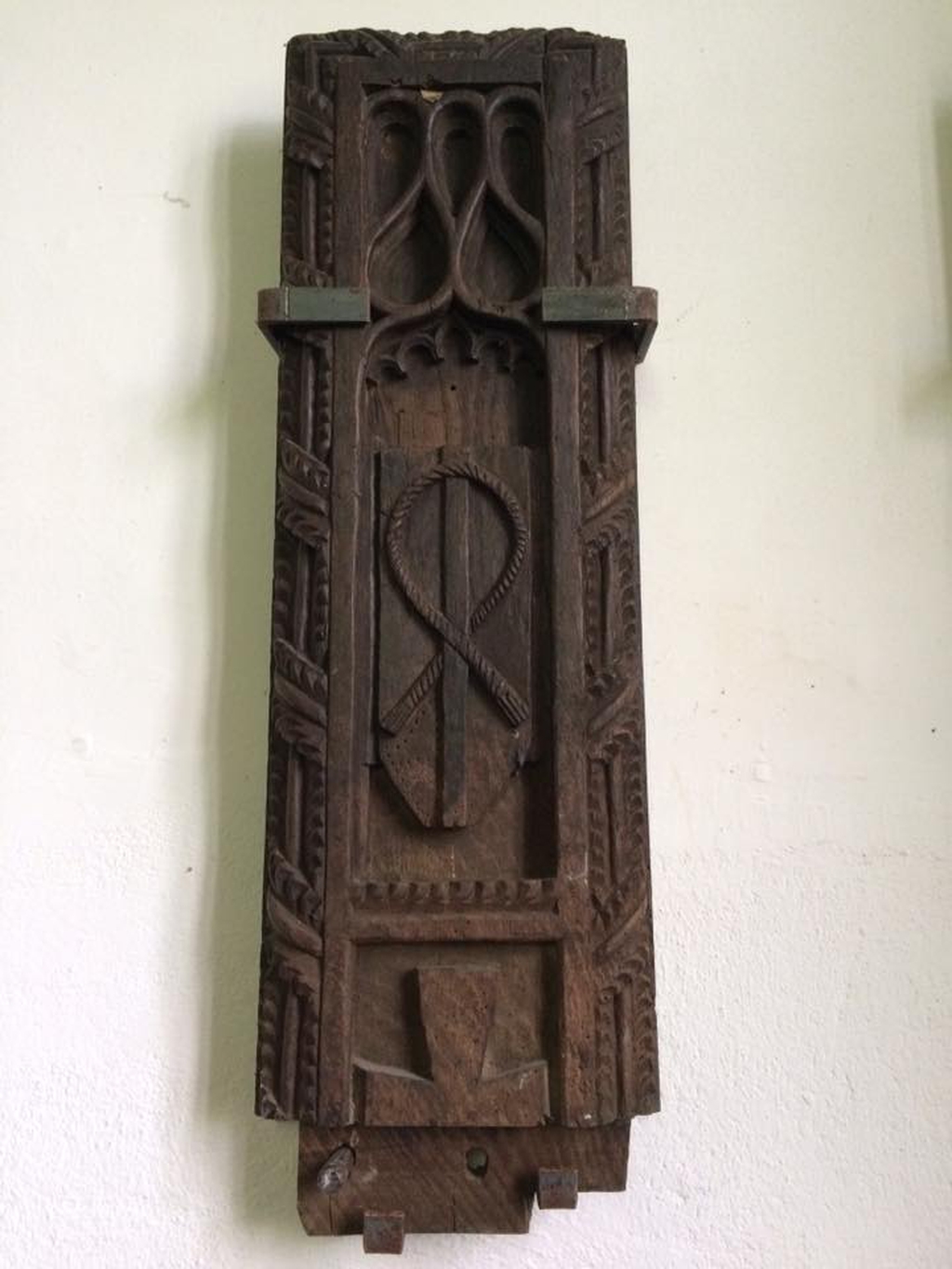 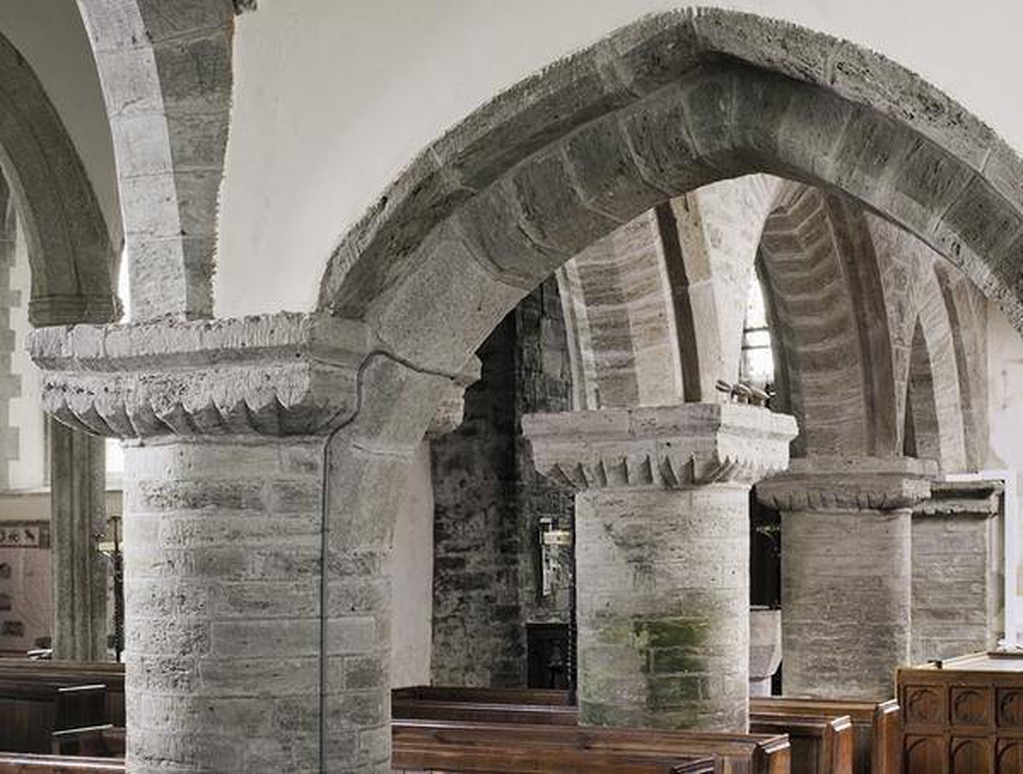 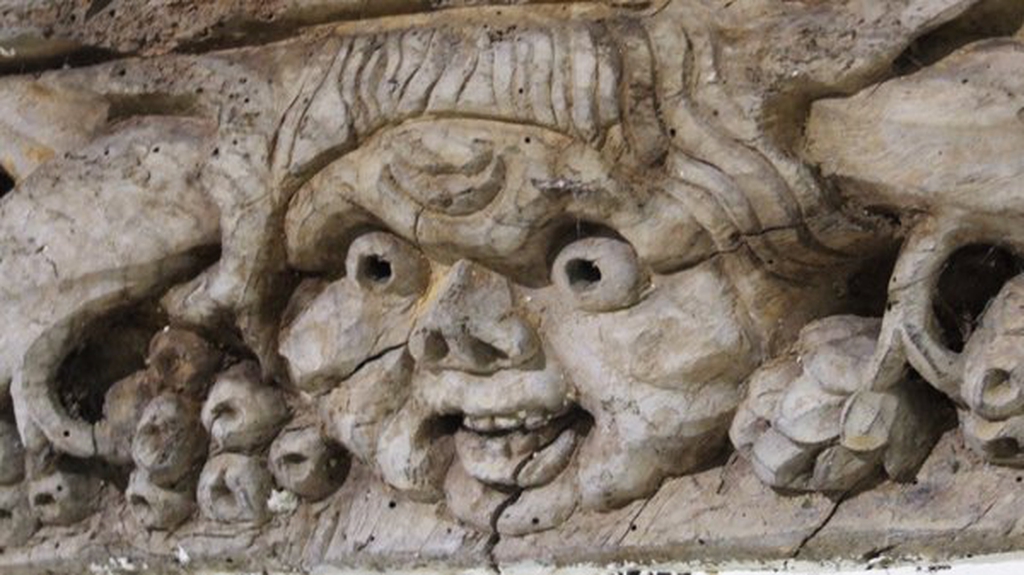 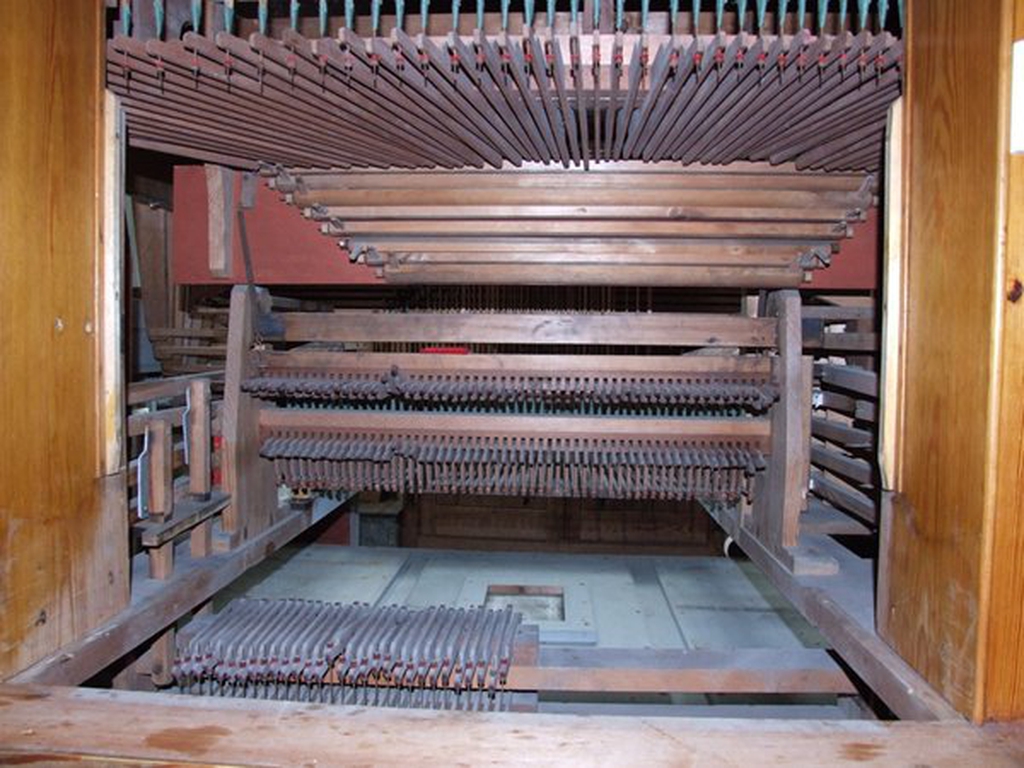 We benefit at North Petherwin from a highly praised peal of six bells which weigh between 4cwt (treble) to 7cwt (tenor).

They were rehung in 1952 with roller bearings on a steel frame and are easy to ring. The oldest bells date from the 18th century and were probably cast in a field alongside the church.

Number 3 bell cracked and was recast in early 1990’s at the Whitechapel foundry in London, which is now no longer in operation.

From 2017, after many years of struggling to encourage new members, the number of ringers has increased significantly by new people keen to learn this fascinating skill. This said, anyone interested in learning should contact Bill Willis, the tower captain, on 01566 785672 for more information. Experienced ringers are always welcome to join us via the same source.

For further information on everything bell ringing within the Diocese of Truro, please refer to the following website: http://tdgr.org.uk/