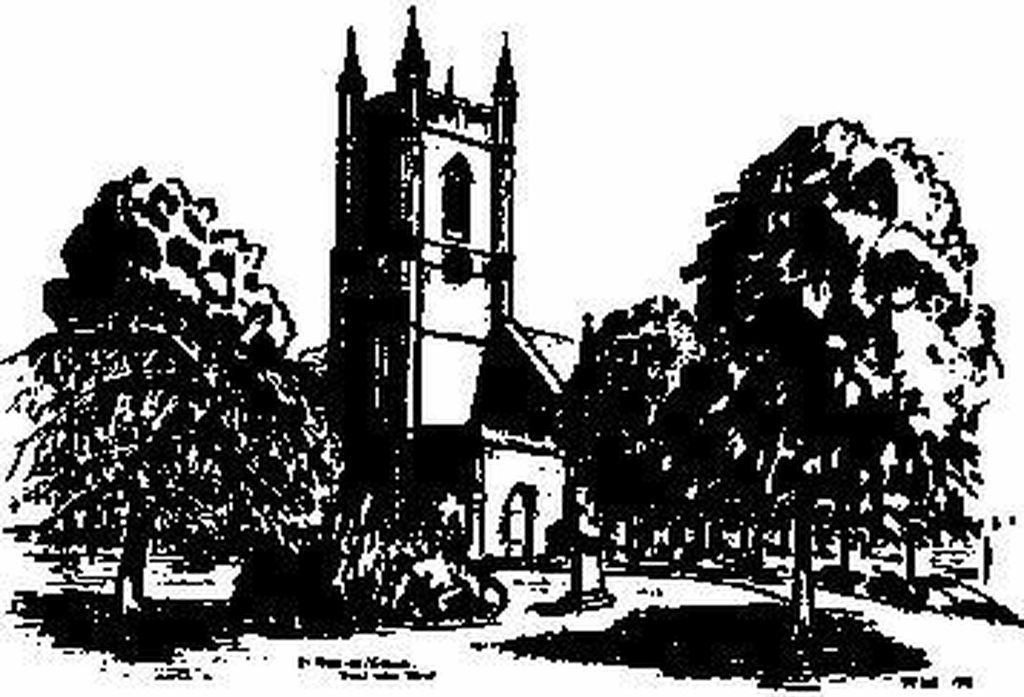 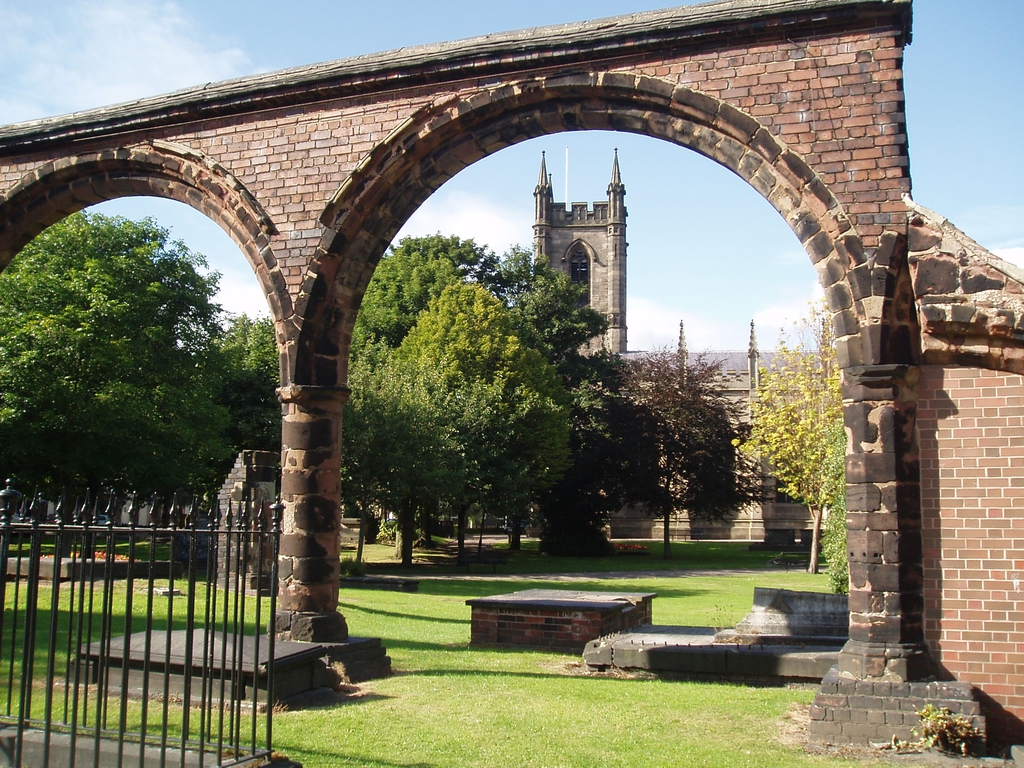 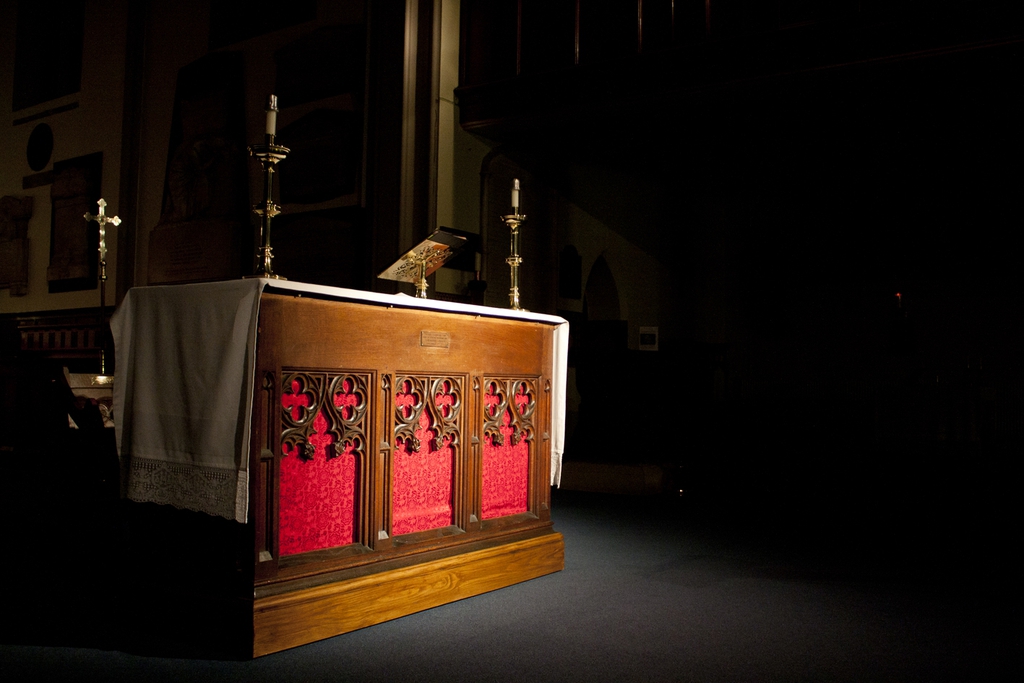 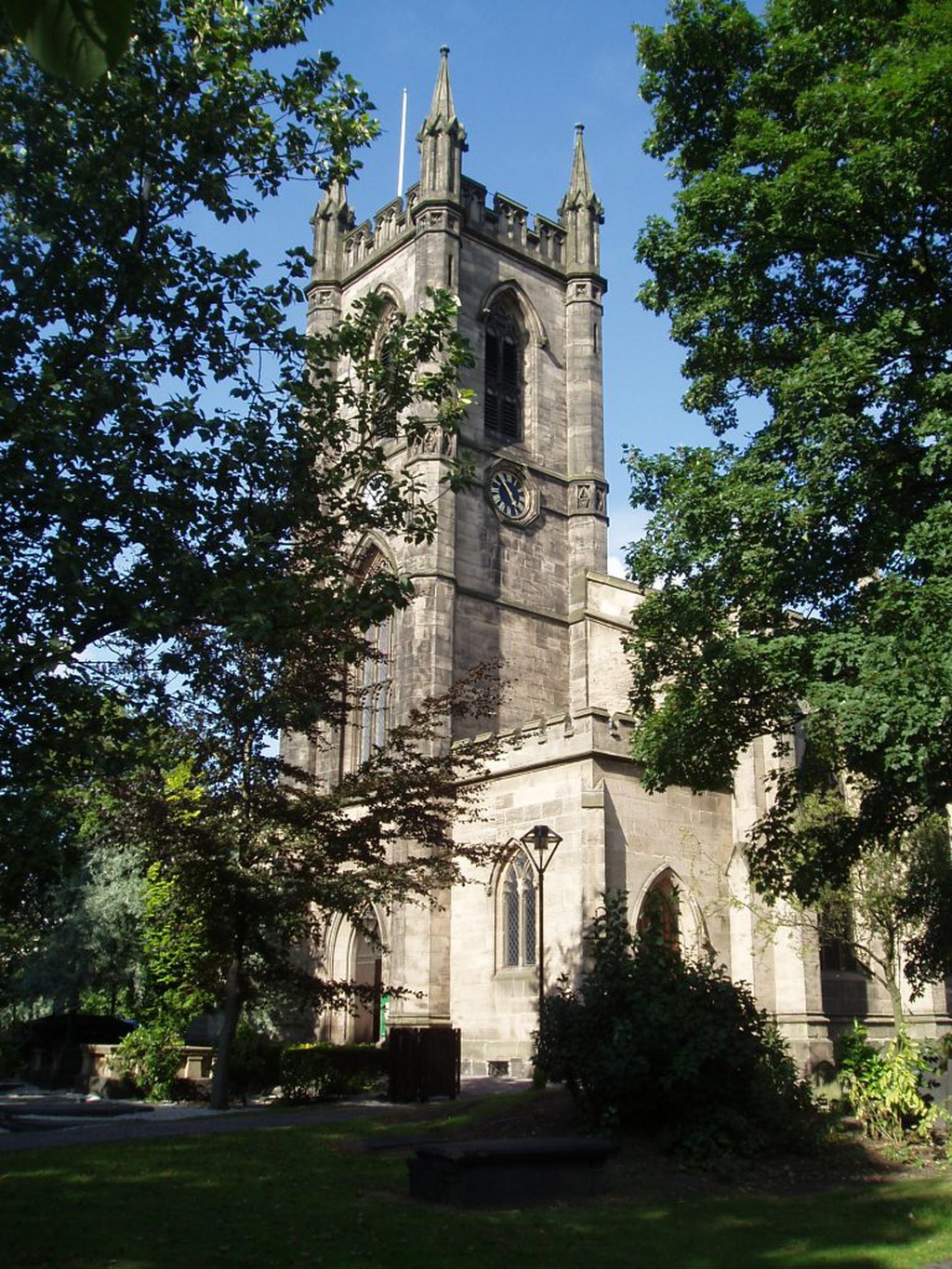 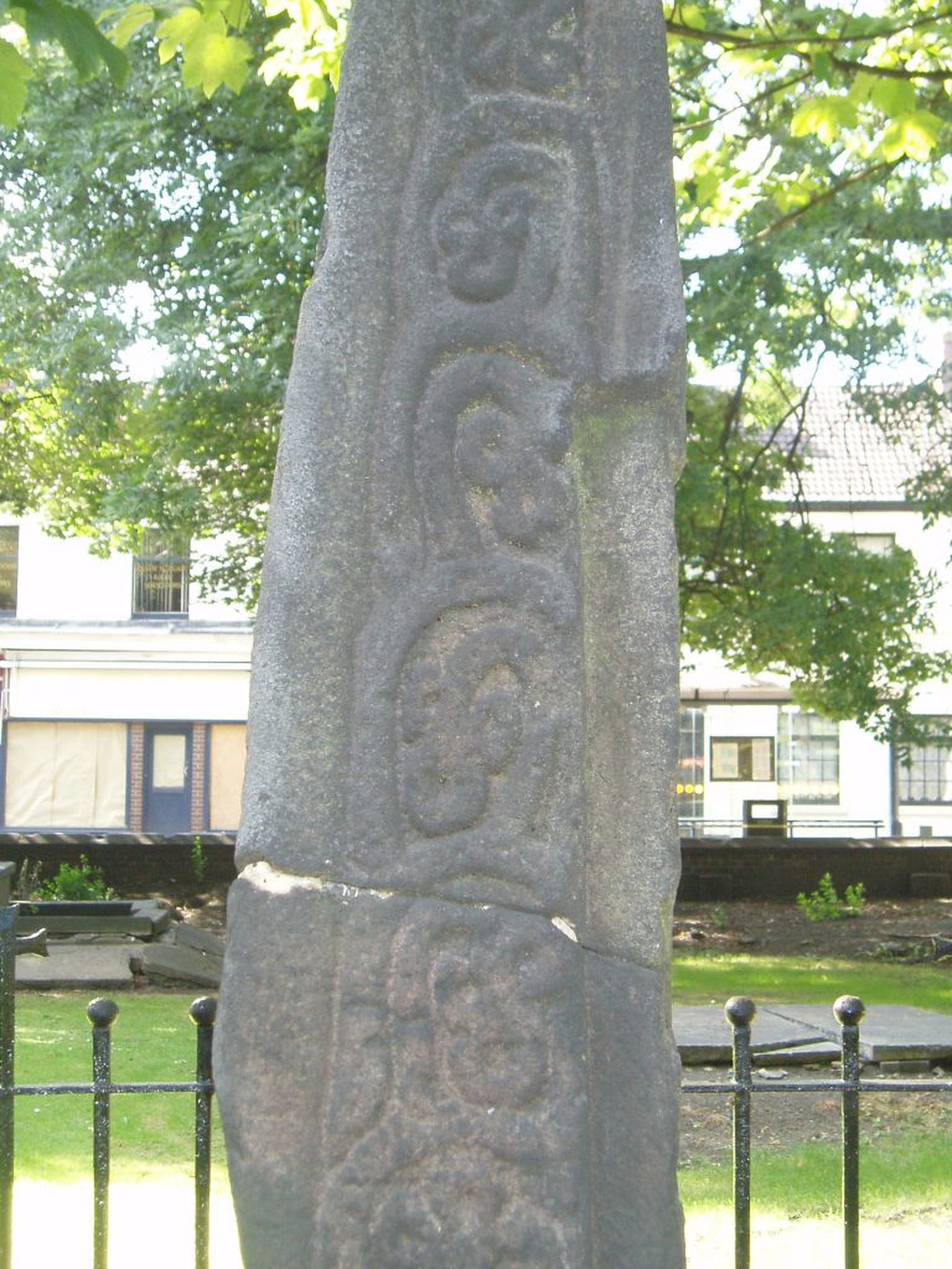 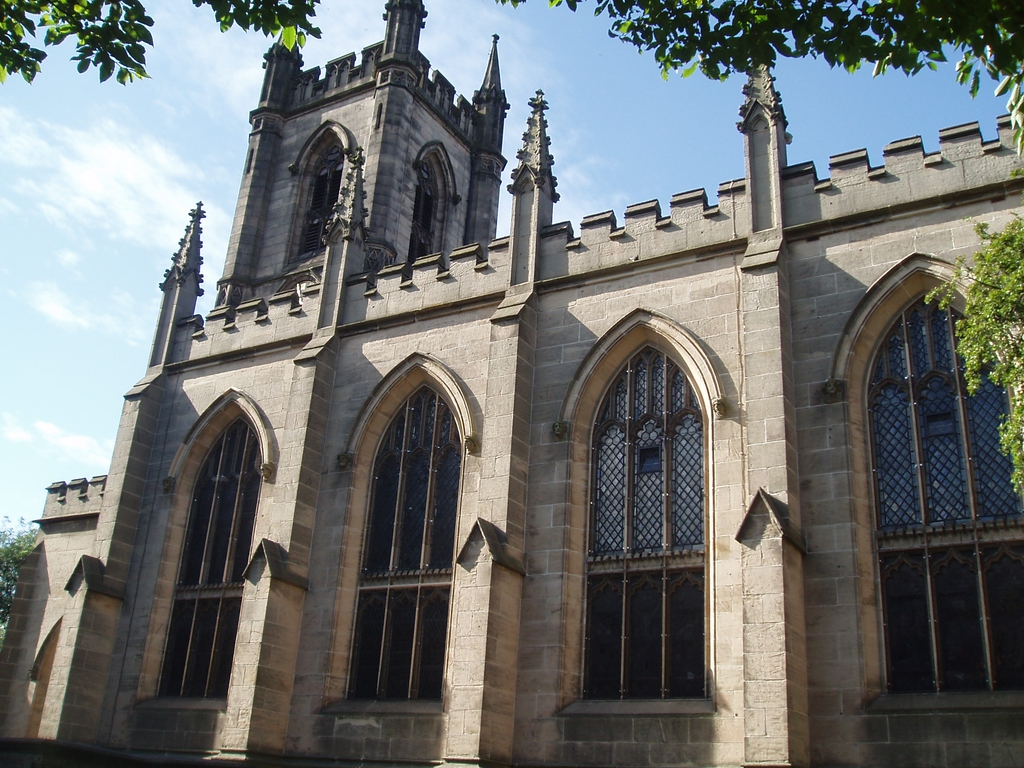 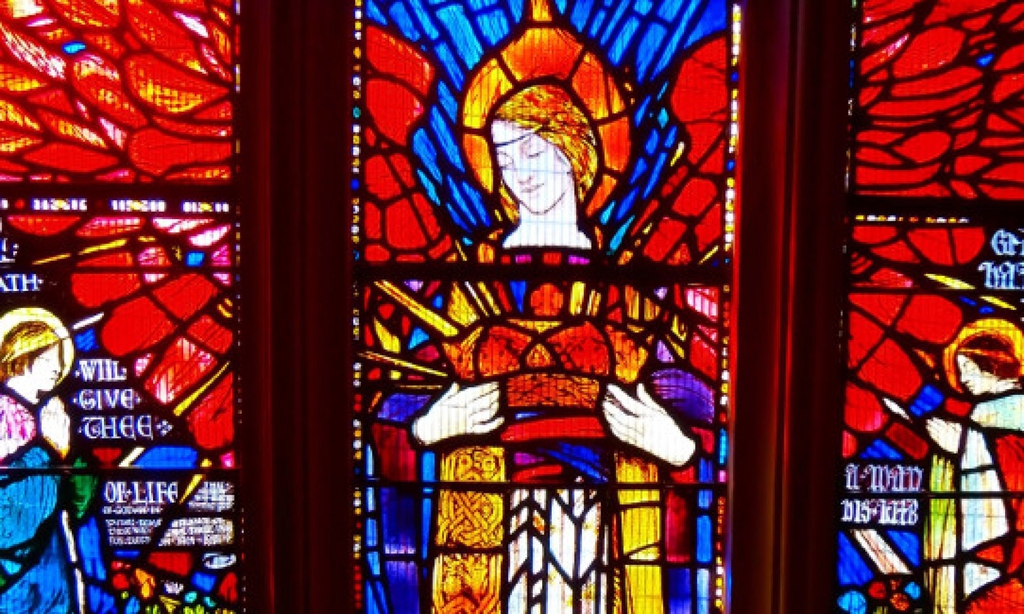 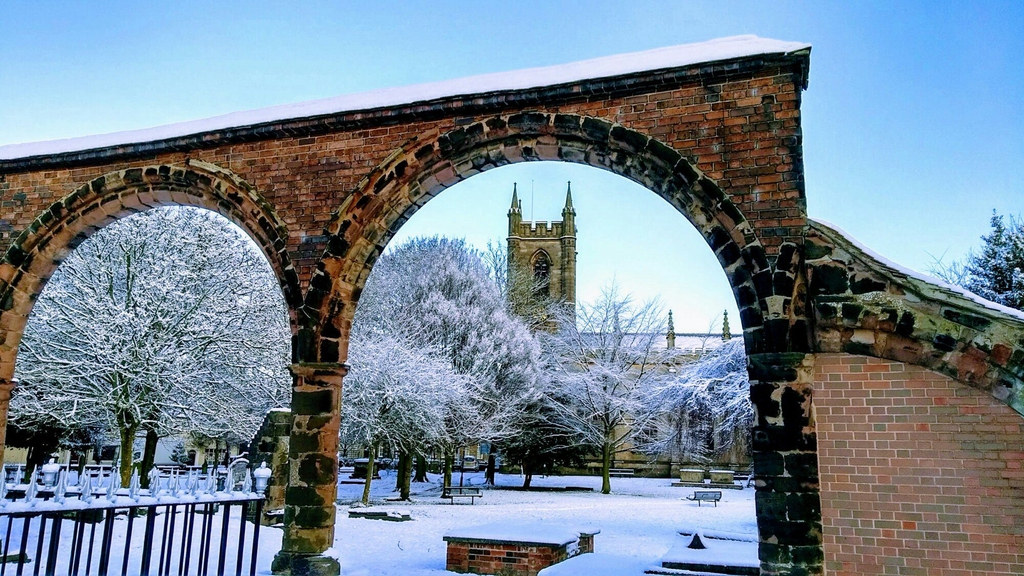 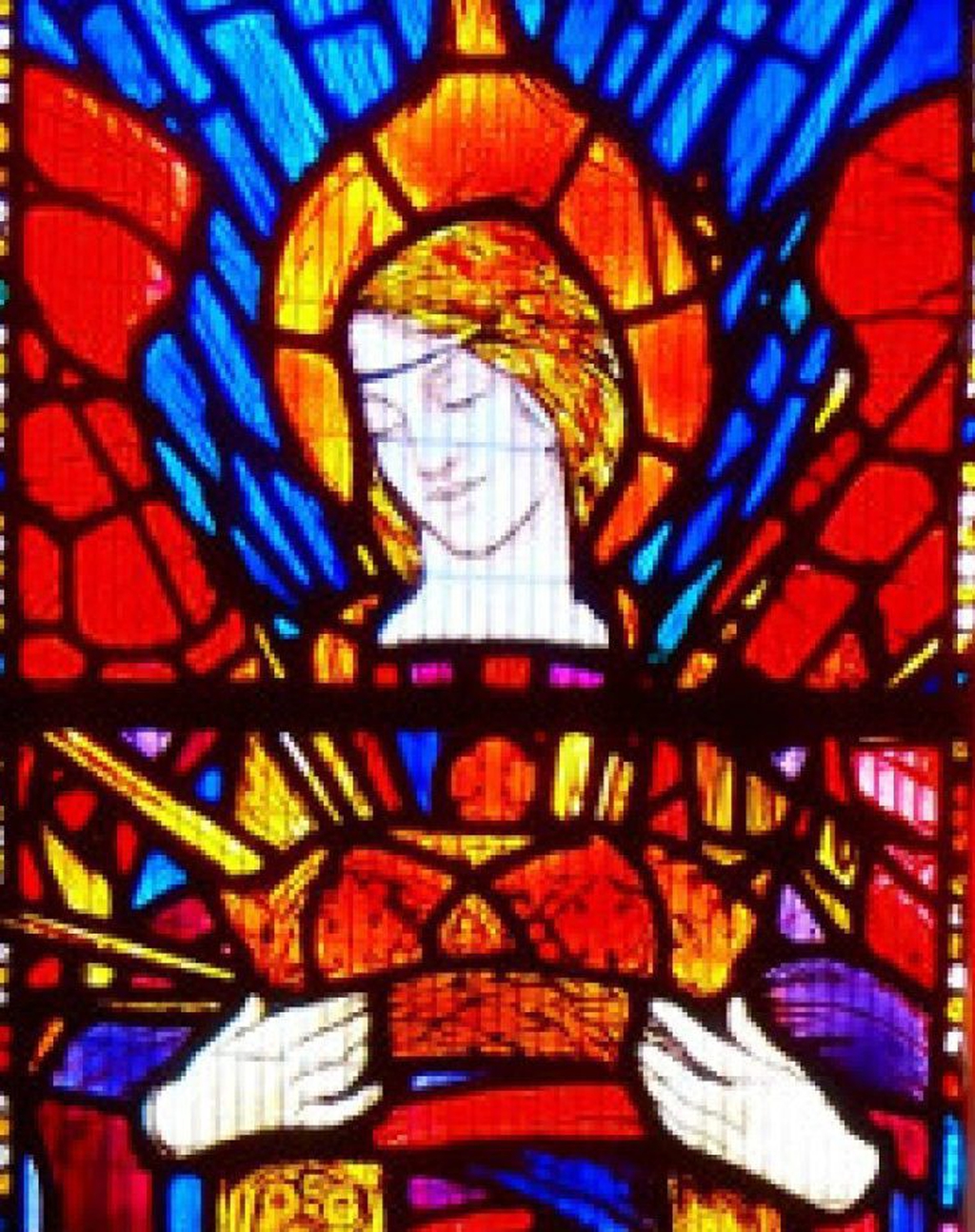 The organ in Stoke Minster was built in 1899 by James Jepson Binns of Bramley, Leeds, as a house organ for the Master Potter H.J. Johnson. Binns was a leading organ builder of the time, and the solid construction of his instruments earned him the nickname 'Battleship Binns'. He had trained as an apprentice with Ratcliffe and Sugar from 1866 to 1873, then became a voicer for the well-known firm of Abbott and Smith, until he set up in business on his own in 1880. Binns was a great innovator, and the organ built for Henry Johnson included many of his patented devices, including his Patent Interchangeable Combination Pistons. First installed in Johnson's home at Oulton Rocks, near Stone, the organ was moved shortly afterwards when HJJ went to live at Westwood Hall, Leek.

The organ had four manuals; the fourth manual, 'Solo and Echo', had its pipes housed in a separate room. In the photo showing the organ in Westwood Hall, a row of pipes can just be seen high up to the right of the organ, indicating the position of this division.

Henry Johnson arranged recitals by some of the leading players of the time, and invited local organists to hear them, entertaining them to a buffet supper afterwards. Organists from the Potteries travelled by train to Leek for the recitals; Johnson was ahead of his time in encouraging fellowship between local organists, some fifty years before there was a formally constituted organists' association in the area.

In 1921, Johnson generously donated the organ to St Peter's Church as a memorial to members of his family who had died during the Great War. It was erected on the west gallery, where the space available meant that the entire instrument could be accommodated within the main case, although the swell box can be seen above the casework.

Although it looks as though the instrument was built for its present position, there are clues as to its origins - the initials HJJ and the date 1899 were carved in the casework above the console. There are also carvings on the case of mythical creatures playing musical instruments which indicate the organ's secular past.

The installation of the organ in Stoke brought two of Binns' instruments close together - a 4-manual Binns organ was just across the road in the King's Hall. Sadly, this organ was removed in the 1960's; the larger part of the instrument went to Astbury Parish Church, while some of the remaining pipework was used in the rebuilding of other local organs.

After fifty years of service in the church the organ was in need of considerable work, and a complete programme of rebuilding was carried out by J.W. Walker & Sons of Brandon, Suffolk, completed in 1972.

As a house organ, the instrument had many soft-toned stops and there was much duplication of tone colours on the different divisions. The opportunity was taken to provide complete principal choruses up to mixture on all divisions, and the organ was reduced from four manuals to three.

A new detached console was provided standing on the North gallery, overlooking the front of the nave, enabling the organist to have better communication with the choir.  The organ now has a very complete specification, enabling it to cope well with organ music from all periods. It has received great acclaim from the many leading organists who have played it.