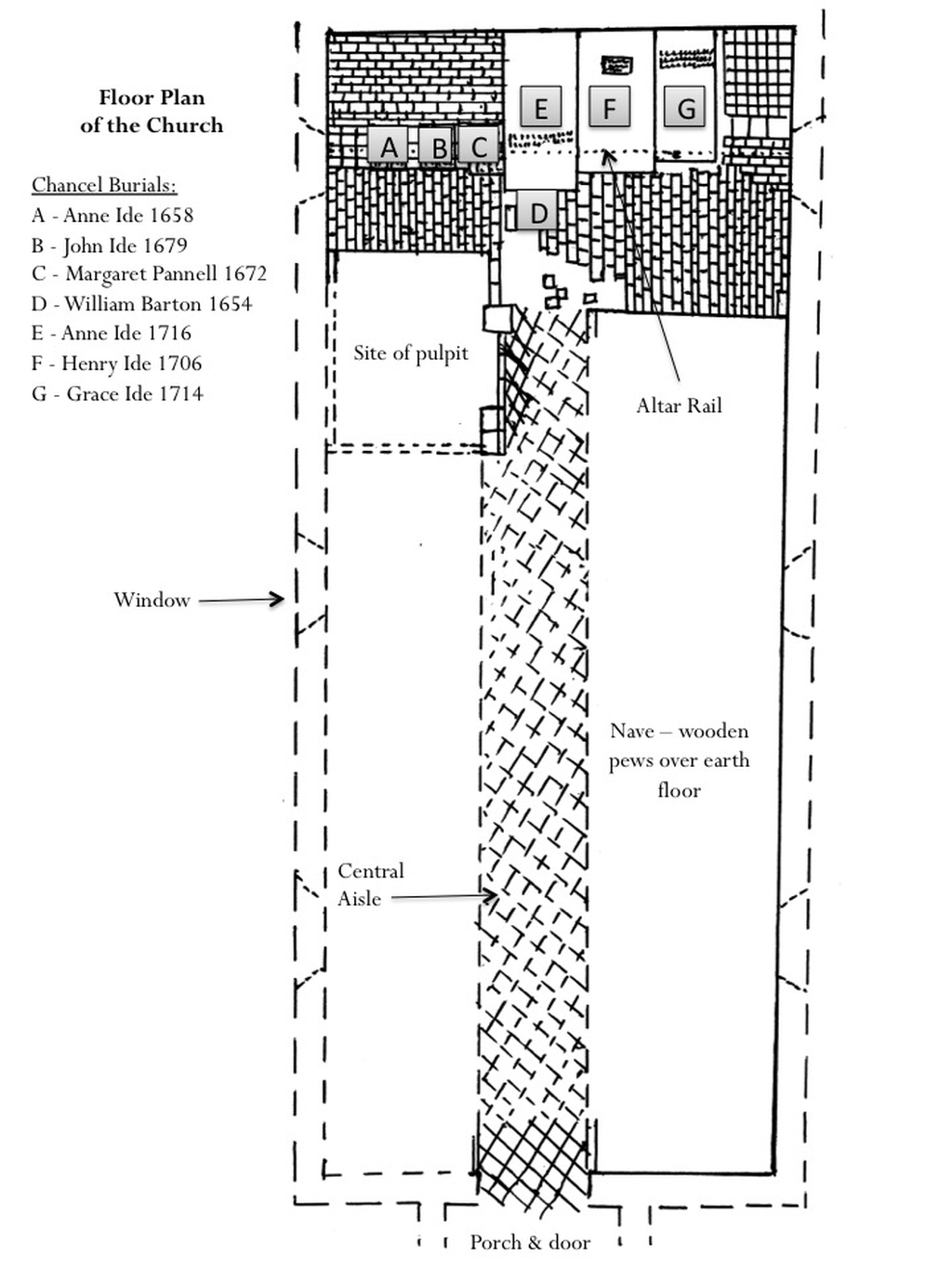 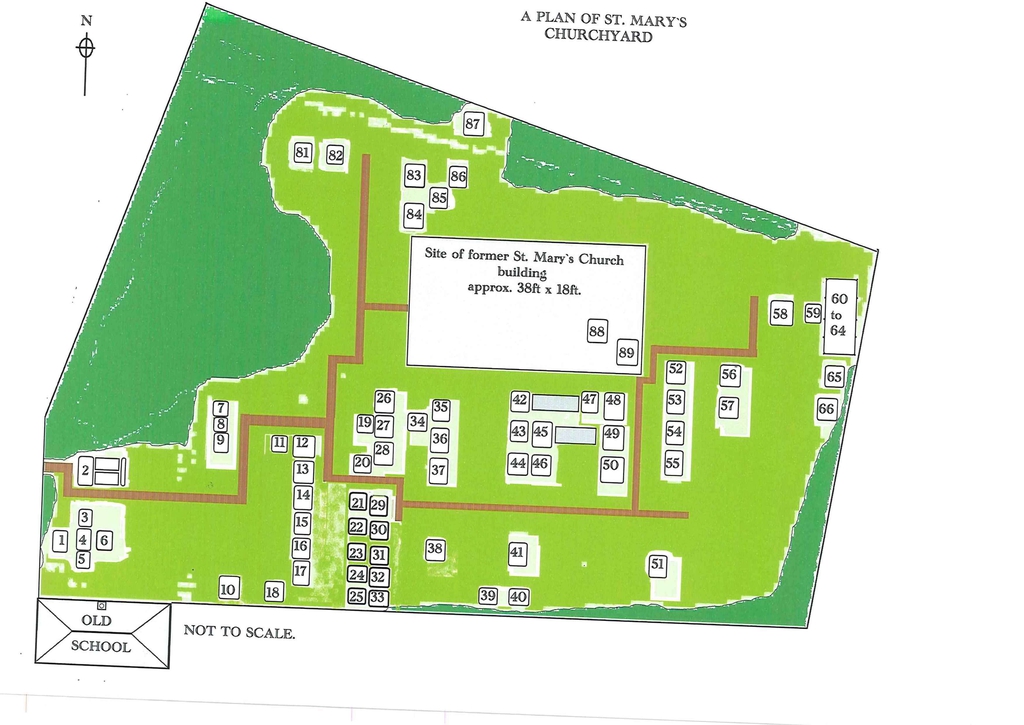 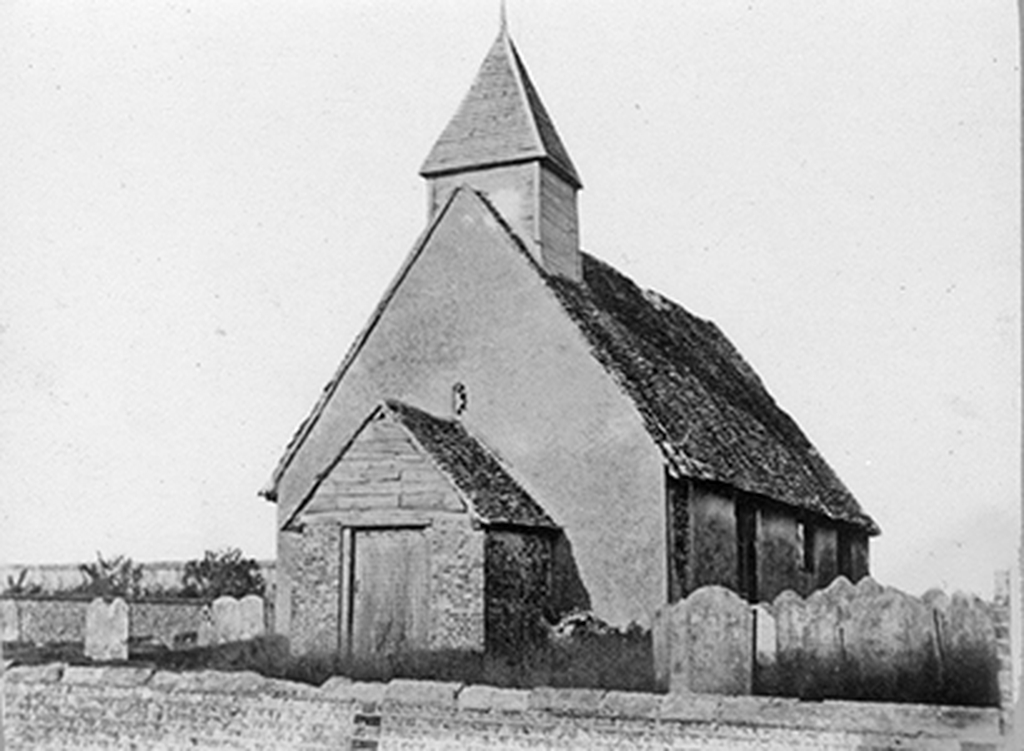 Duncton is a village and civil parish in the District of Chichester in West Sussex, England located 3 mi (4.8 km) south of Petworth on the A285 road.

The village has an Anglican church, a Roman catholic church and a pub named The Cricketers in honour of two past residents, Jemmy Dean and Jem Broadbridge, who played cricket for Sussex in the nineteenth century. There is a modern village hall and two croquet pitches. Florence de Fonblanque died in Duncton in 1949. She was buried in the churchyard of Holy Trinity Anglican church and she had "Originator and leader of the women's suffrage march from Edinburgh to London 1912" carved on her gravestone.

Duncton Mill at the foot of the South Downs escarpment was powered by a large spring flowing from the chalk strata. A stable flow of water at a constant temperature throughout the year is ideal for its present use as a trout hatchery.

To the east of the village on the border with Barlavington civil parish is Burton Park, a stately home now converted into a number of residences.

Remains of a Roman villa, including a hypocaust were discovered in the early 19th century some 140 yards north east of the old church, but were not preserved.

In 1867 John Wisden, the famous Kent, Middlesex, Sussex and England cricketer, who launched the eponymous Wisden Cricketer's Almanac bought "The Cricketers". He leased it to the Sussex cricketer James 'Jem' Dean who died in 1881.