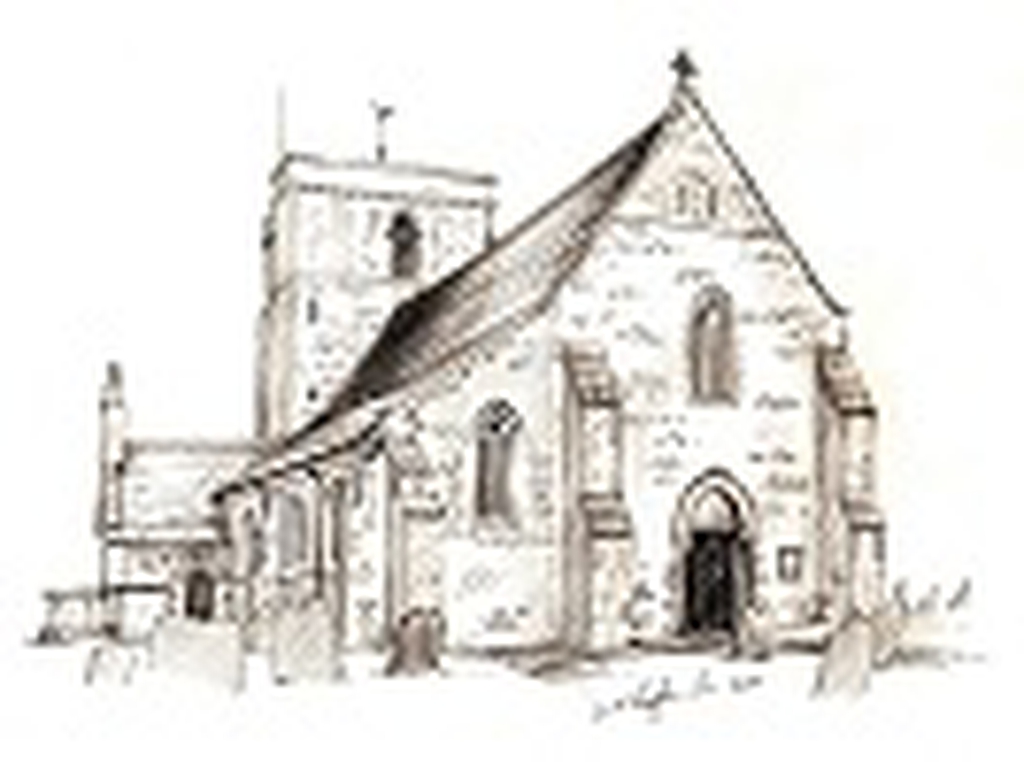 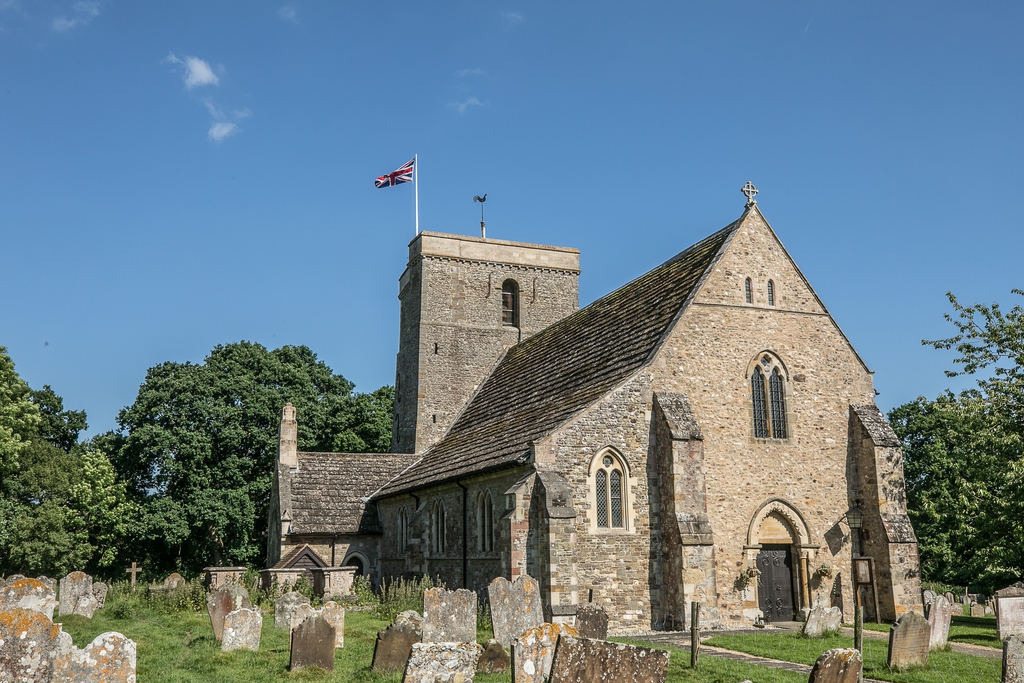 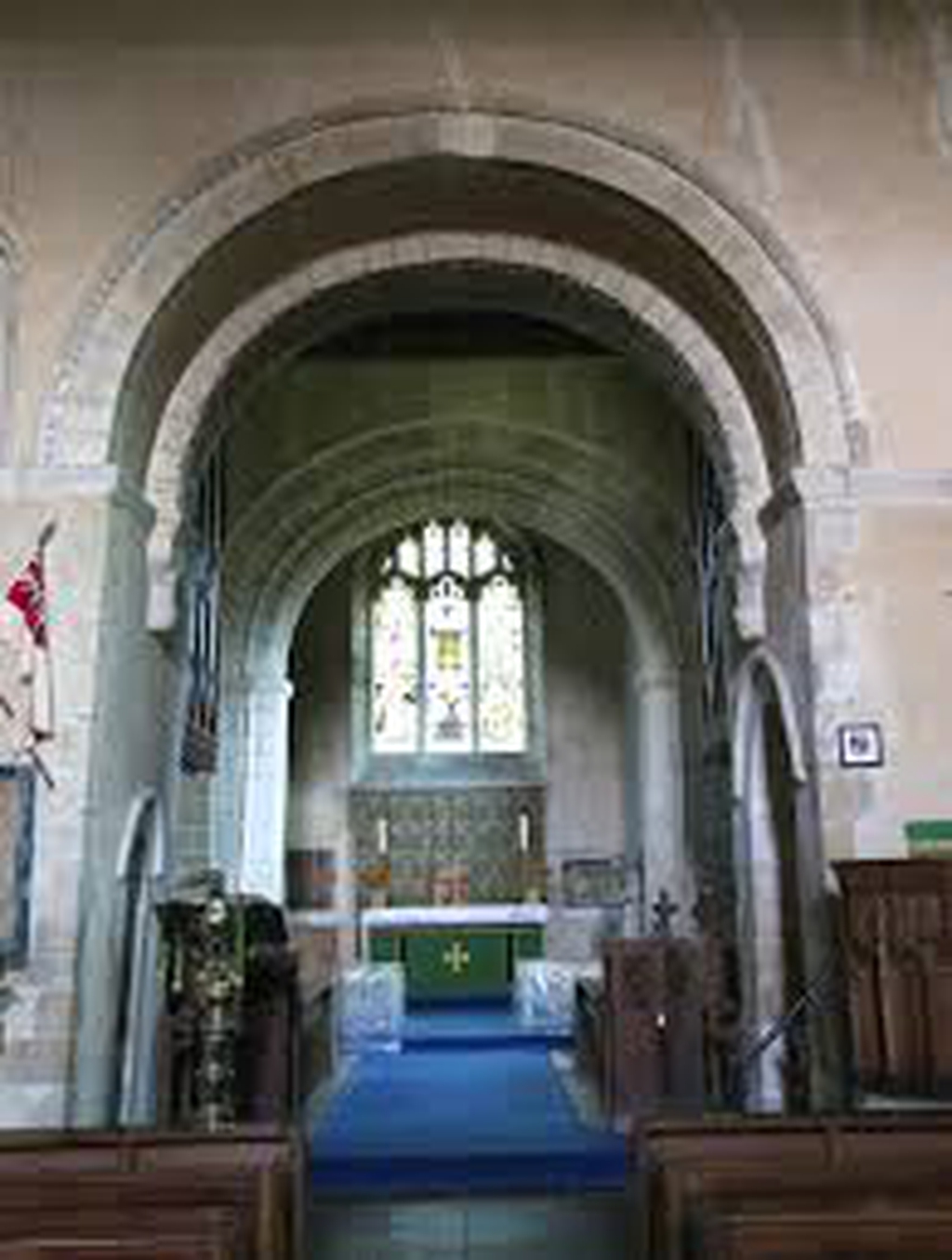 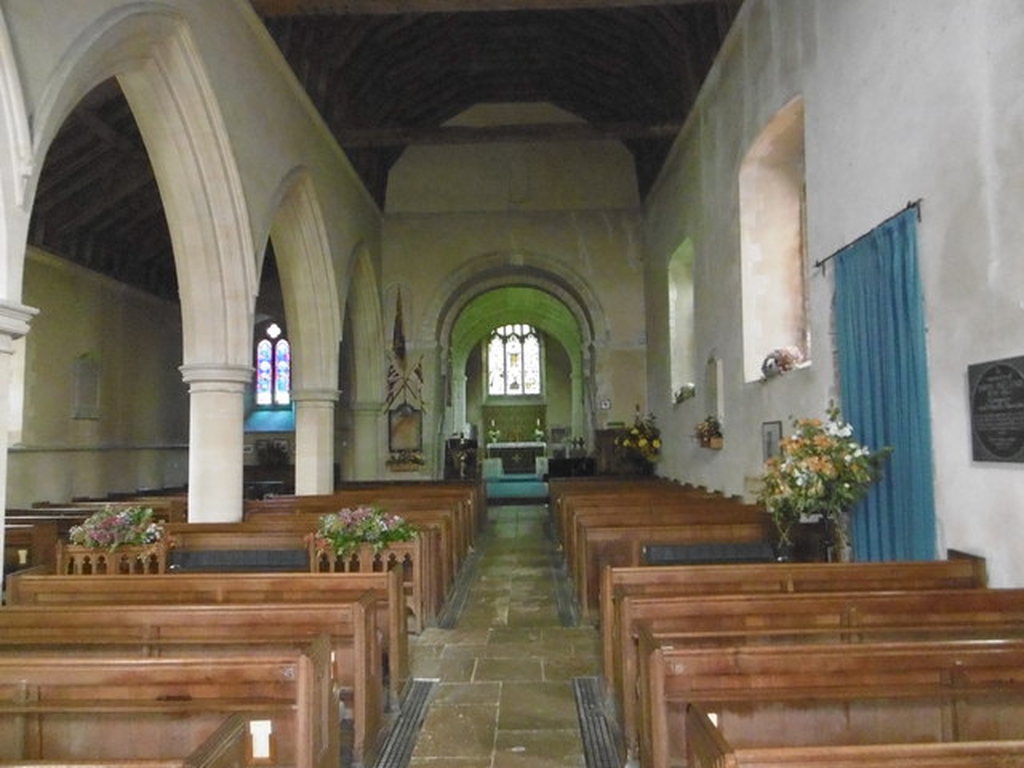 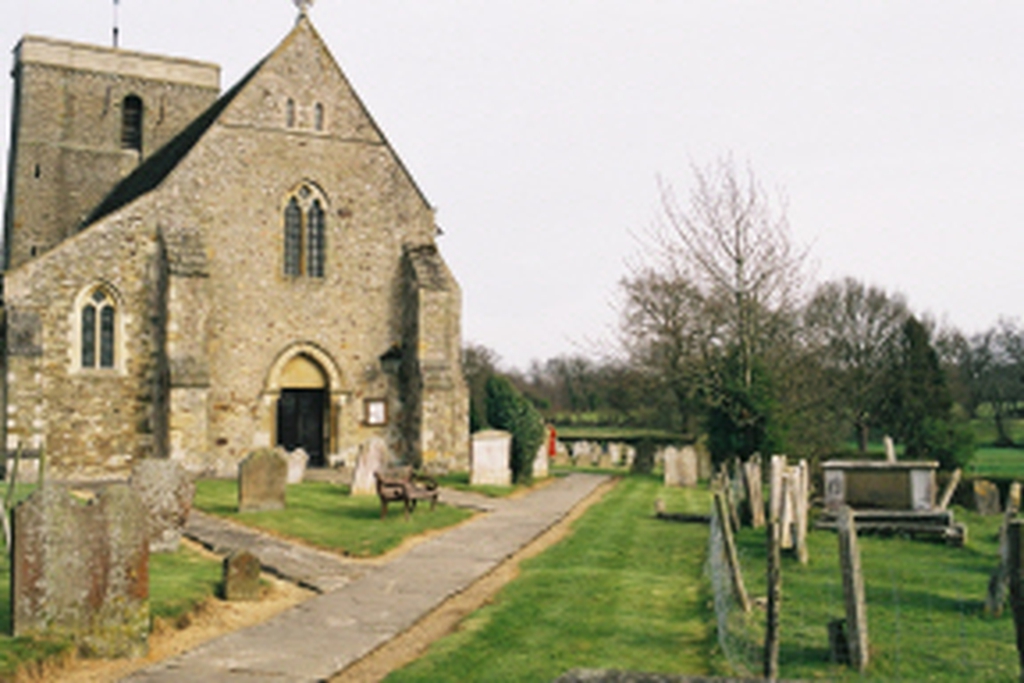 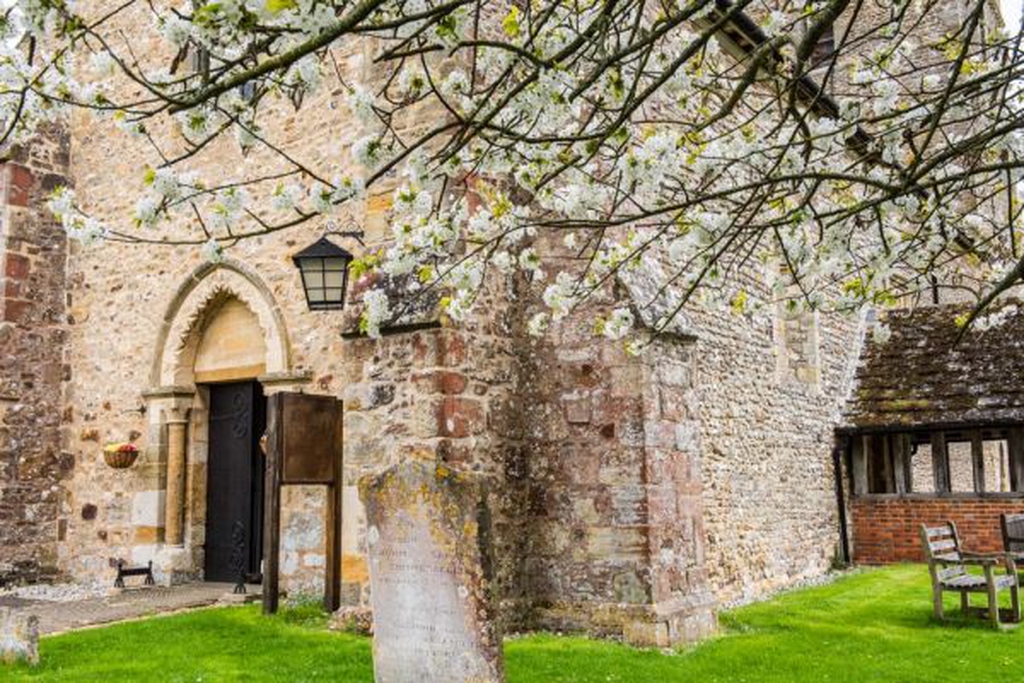 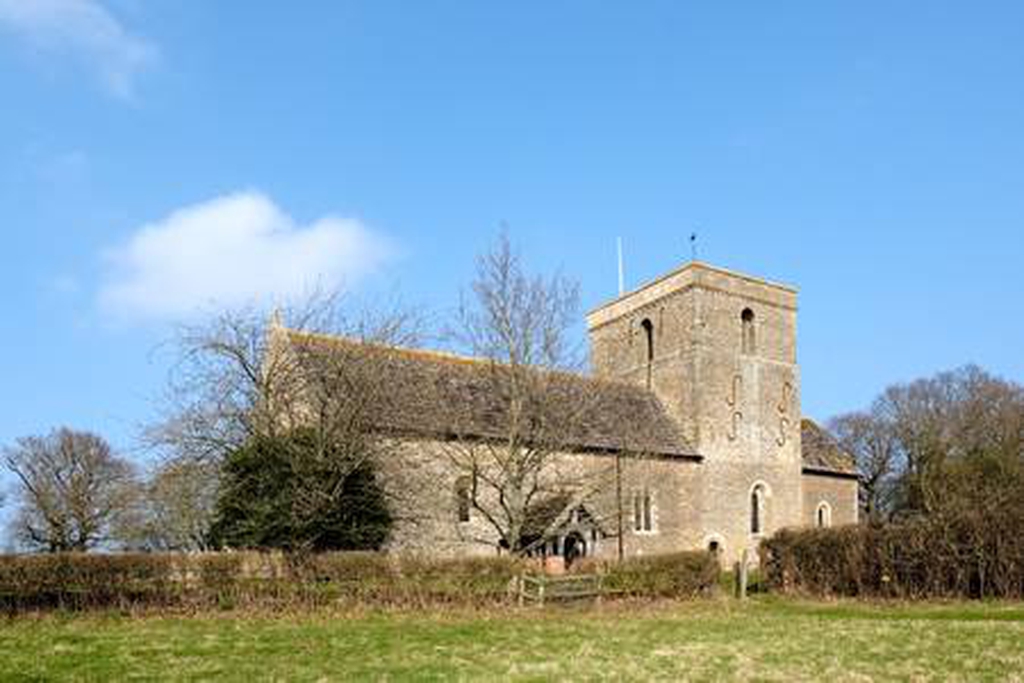 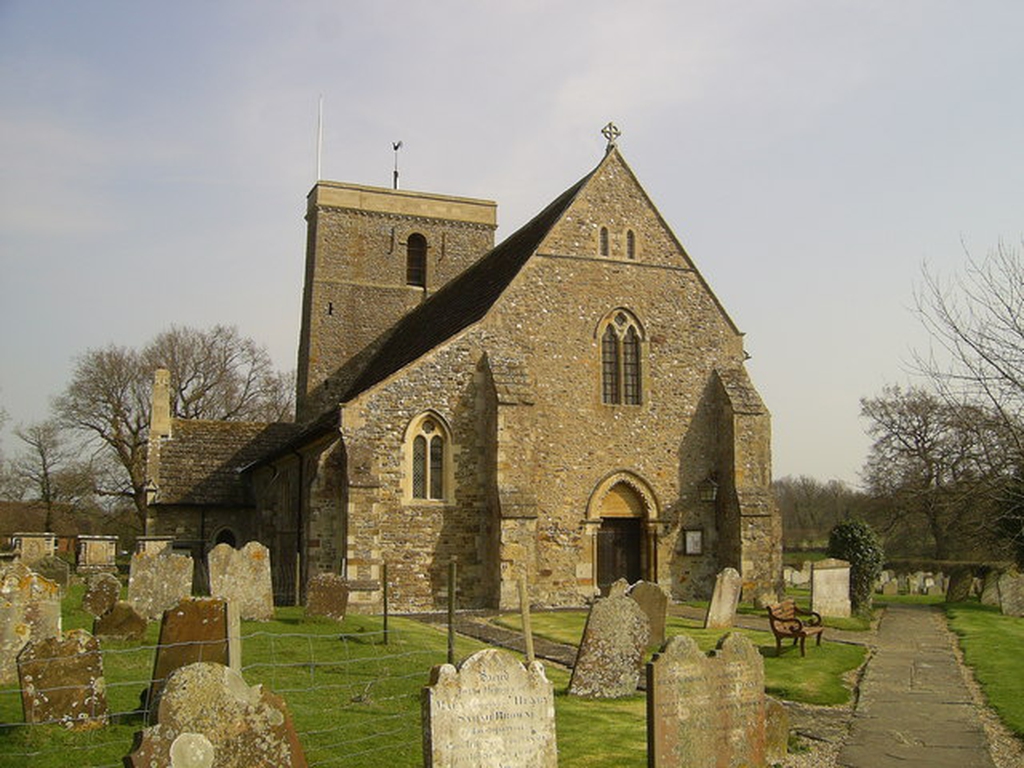 Thought for the Week – God makes himself known to Humanity

Epiphany commemorates the visit of the Three Wise Men (the Magi) to the infant Jesus, and is seen as evidence that Christ the Messiah came also to manifest himself to the Gentiles (those who were not of the Jewish faith), and thus to the world and all its inhabitants. Their gifts of Gold, Frankincense and Myrrh represented spiritual significance for a King. It is not immediately obvious to people of the 21st century, but virtually everyone in the ancient world believed in the supernatural and, as part of their religious duty, used to burn incense in their temples.

The gifts brought by the Wise Men were worthy for one who was to be anointed and proclaimed Divine. Gold was for Kingship, Frankincense for Divinity, and Myrrh for sacrificial death – a prophetic gift because Jesus would die for the sins of the world. As we watch a baby gently opening its eyes on the world for the first time, we might ask, “What Child is this?” This child was Christ the King; Creator of the stars of night; and His glory was to be revealed - to all, without any exclusion! (Matthew 2: 1-12)

Hymn for the week

O worship the Lord in the beauty of holiness!

Bow down before him, his glory proclaim;

With gold of obedience, and incense of lowliness,

Kneel and adore him, the Lord is his name!

Glory to the new-born King! By prayer, we thank you, Lord, for calling us into the company of those who trust in Christ and seek to obey his will. May your spirit guide and strengthen us in mission and service to your world, as we begin another New year.

Note: The Readings and Gospel set for Epiphany can be downloaded from the top right of this page