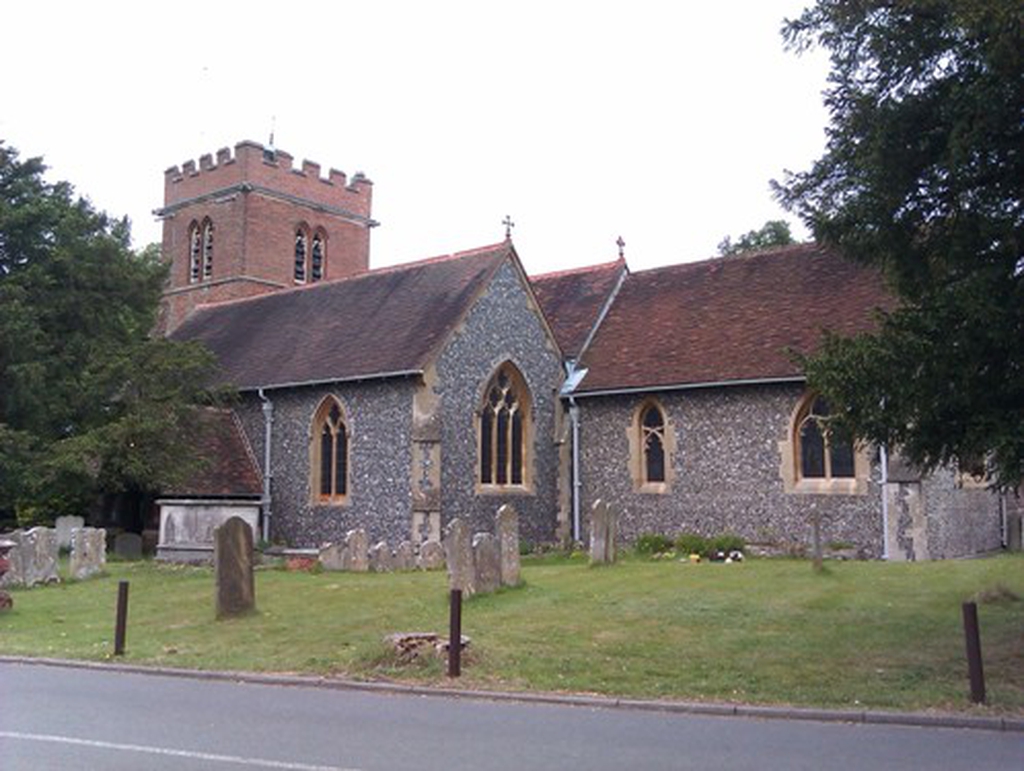 It is situated to the south east of the church near the main road.

Wreaths are laid on the memorial on the Sunday closest to 11th November each year. The names are read and remembered during a service in the church and then the Scouts and Guides and the Royal British Legion parade their colours and standards to the memorial followed by the congregation. We hold a minutes silence in remembrance of the fallen, usually with the Last Post and Reveille played on a bugle. There are some photos of the church part in the Gallery./album/5339/

There is an exellent website about the war memorial with lots of details  - credit has to go to the late John Terry for much of the research and to Duncan Kendall for designing and maintaining the site:

There are also several Commonwealth War Graves in both the churchyards.