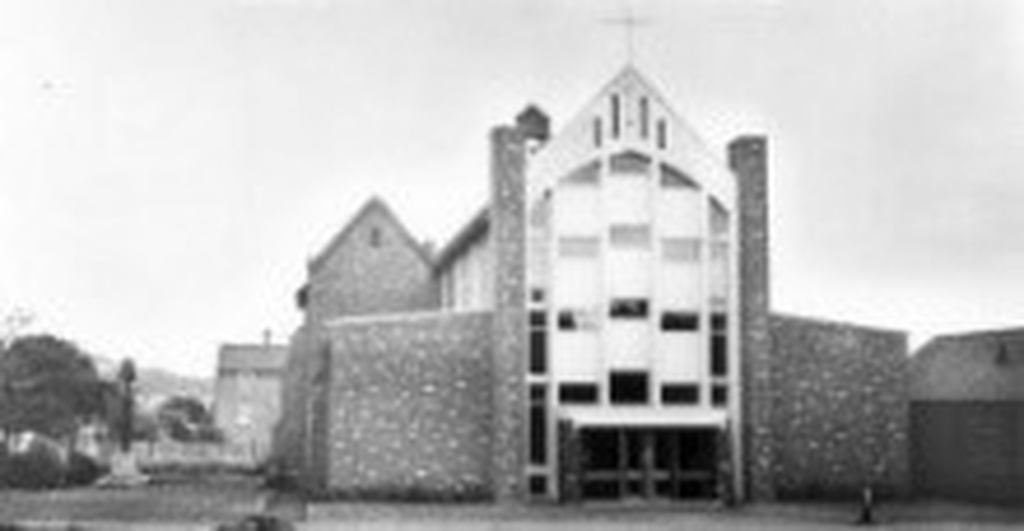 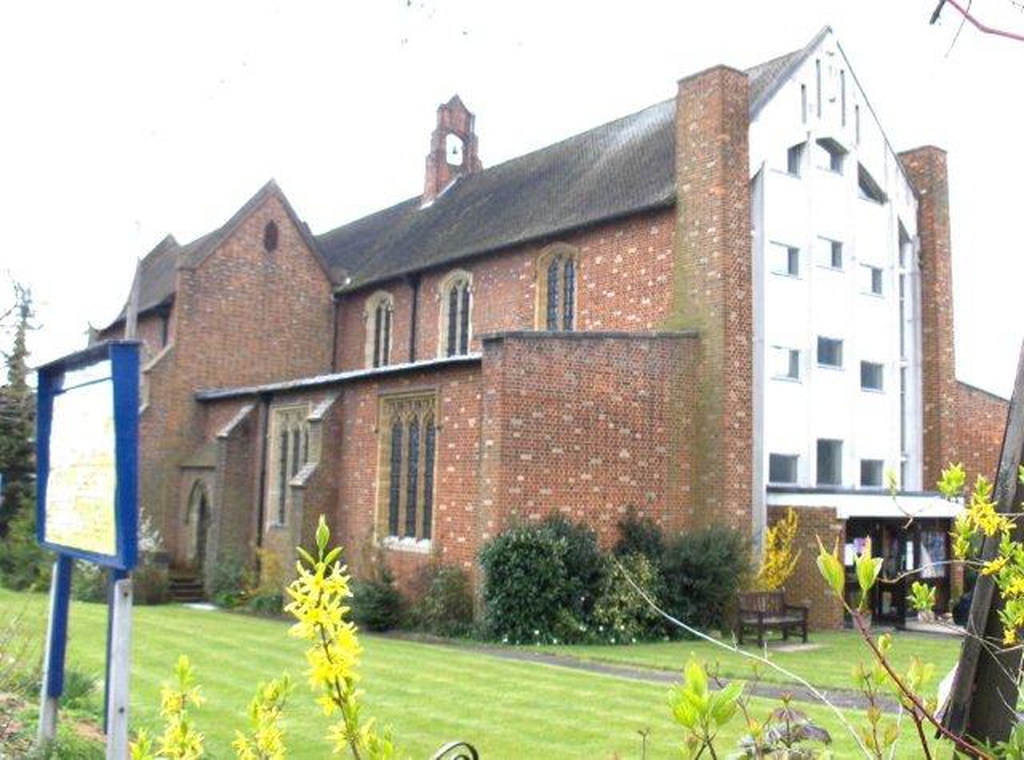 Saint Barnabas, was born in Cyprus and died in Salamis in the 1st century. The Acts of the Apostles describes Barnabas as "a good man, full of the Holy Spirit and of faith" (Acts 6:24). His Jewish parents called him Joseph, but when he sold all his goods and gave the money to the Apostles in Jerusalem, they gave him a new name: “Barnabas”, which means “son of consolation” or “man of encouragement.” Although Barnabas was not among the original Twelve, he is traditionally thought to have been among the 72 commissioned by Jesus to preach; thus, he is given the honorary title of Apostle.

Barnabas the Levite lived with the earliest Christians in Jerusalem. He was one of the first to welcome Saul of Tarsus, the former persecutor of the early Church, who later became known as Paul. He persuaded the Christians of Jerusalem to accept Paul's claim that he was now a believer in Jesus (Acts 9:26-30). Barnabas was sent to Antioch, Syria, to investigate the community of non-Jewish believers there (Acts 11:22 ff) and brought Paul there from Tarsus. It was in Antioch that the followers of The Way were first called Christians. With Paul he took the Antiochian donation to Jerusalem community during a famine.

Thereafter he, his cousin John Mark, and Paul returned to Antioch before setting out together on the first missionary journey of the Christian church (Acts 13:2ff). They went first to Cyprus, Barnabas' native land, and for this reason Barnabas is honoured as the founder of the Cypriot church. Then they continued to Perga (John Mark returned to Jerusalem), Antioch in Pisidia (where they were so violently opposed by the Jews that they decided to preach to the pagans), and Iconium (where they were stoned). At Lystra in Lycaonia, they were thought to be gods because of the miracles they worked and the physical beauty of Barnabas.

After being taken as pagan gods, they were stoned out of the city, and fled back to Antioch in Syria. When a dispute arose regarding the observance of the Jewish laws and customs, Paul and Barnabas returned to Jerusalem for the council that decided that non-Jews would not have to be circumcised to be baptized (Acts 15).

When they returned to Antioch, Barnabas wanted Paul and John Mark to continue their travels with him, but Paul fell out with John Mark, perhaps because John Mark had abandoned them at Perga. Despite Paul's extremely forceful character, Barnabas took Mark's side, demonstrating that he was a man of considerable determination and courage. The Acts of the Apostles says, “There arose a sharp contention between them. Barnabas took Mark with him and sailed away to Cyprus” (Acts 15:39). Paul chose a new ally, Silas, and went elsewhere to strengthen the churches. Little more is heard of Barnabas though it is believed that the rift with Paul was healed because we read about Barnabas later in the first letter of Paul to the Corinthians (1 Corinthians 9:6) and his letter to the Galatians (Galatians 2:1-10).

Tradition says that Barnabas preached in Alexandria and Rome, and was stoned to death at Salamis about 61 AD. He is considered the founder of the Cypriot Church.