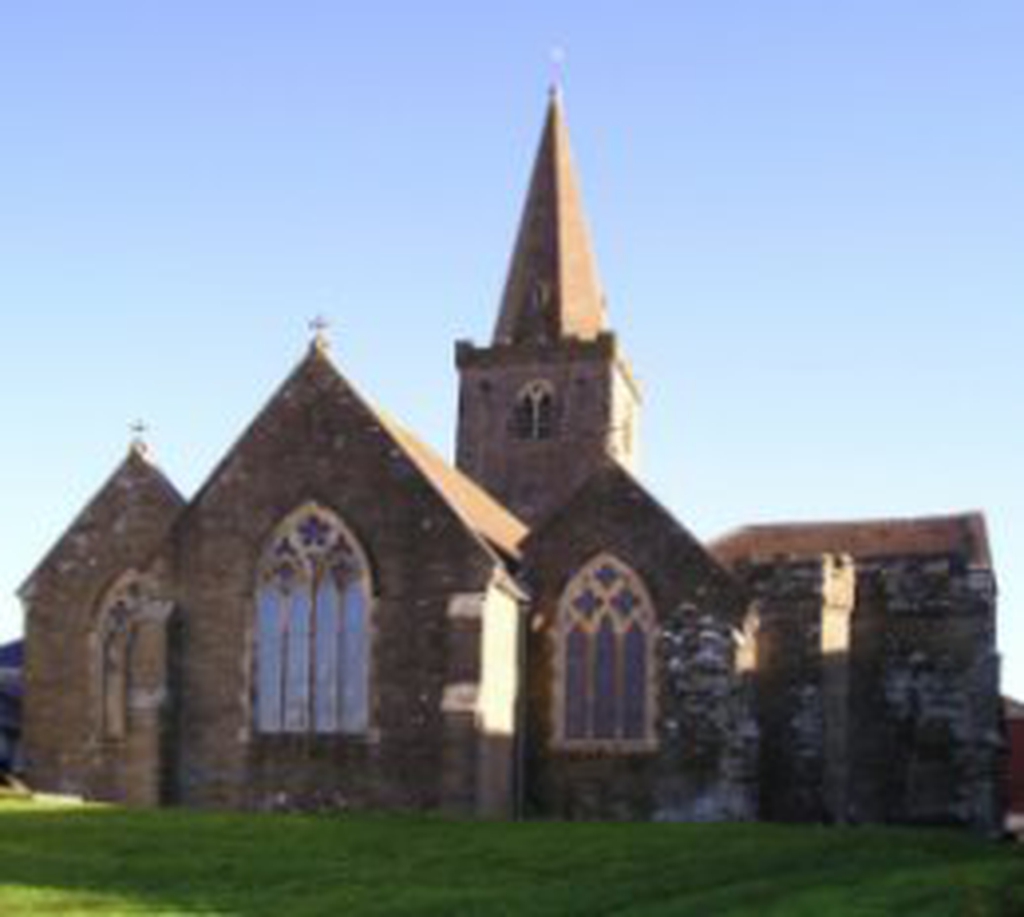 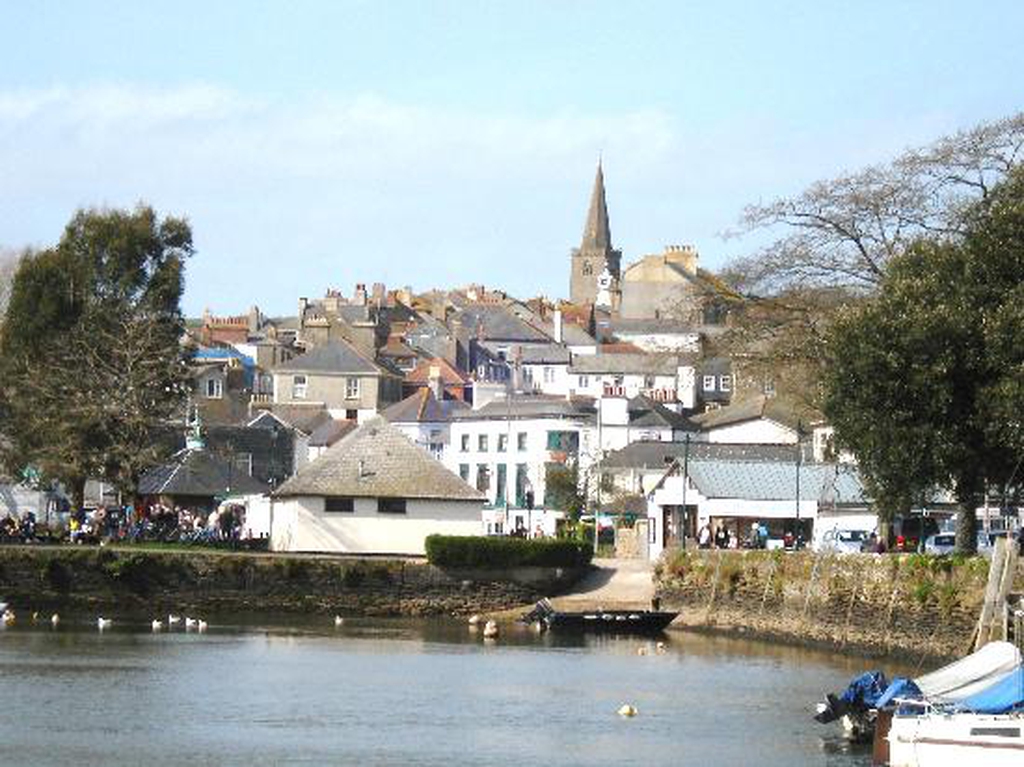 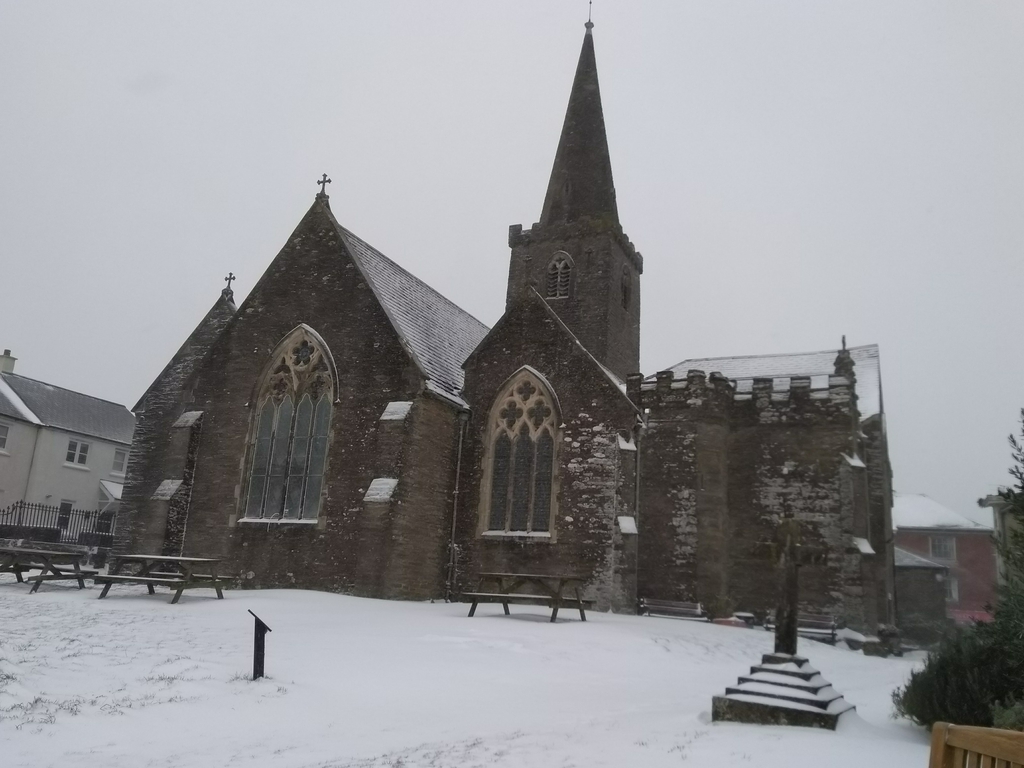 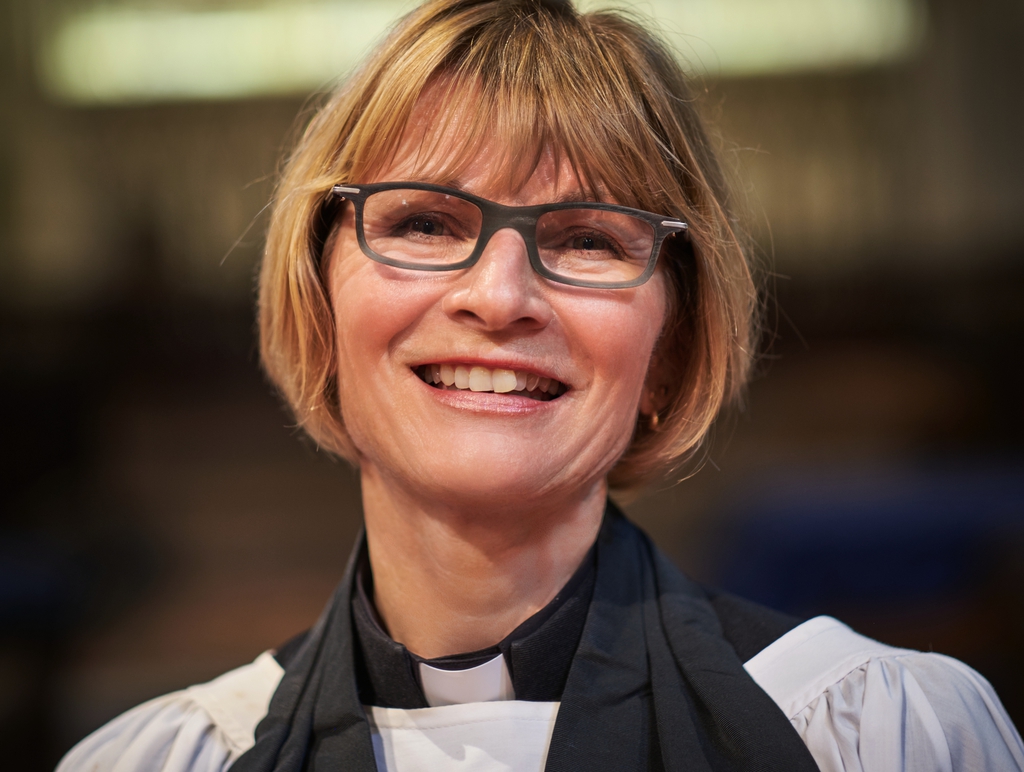 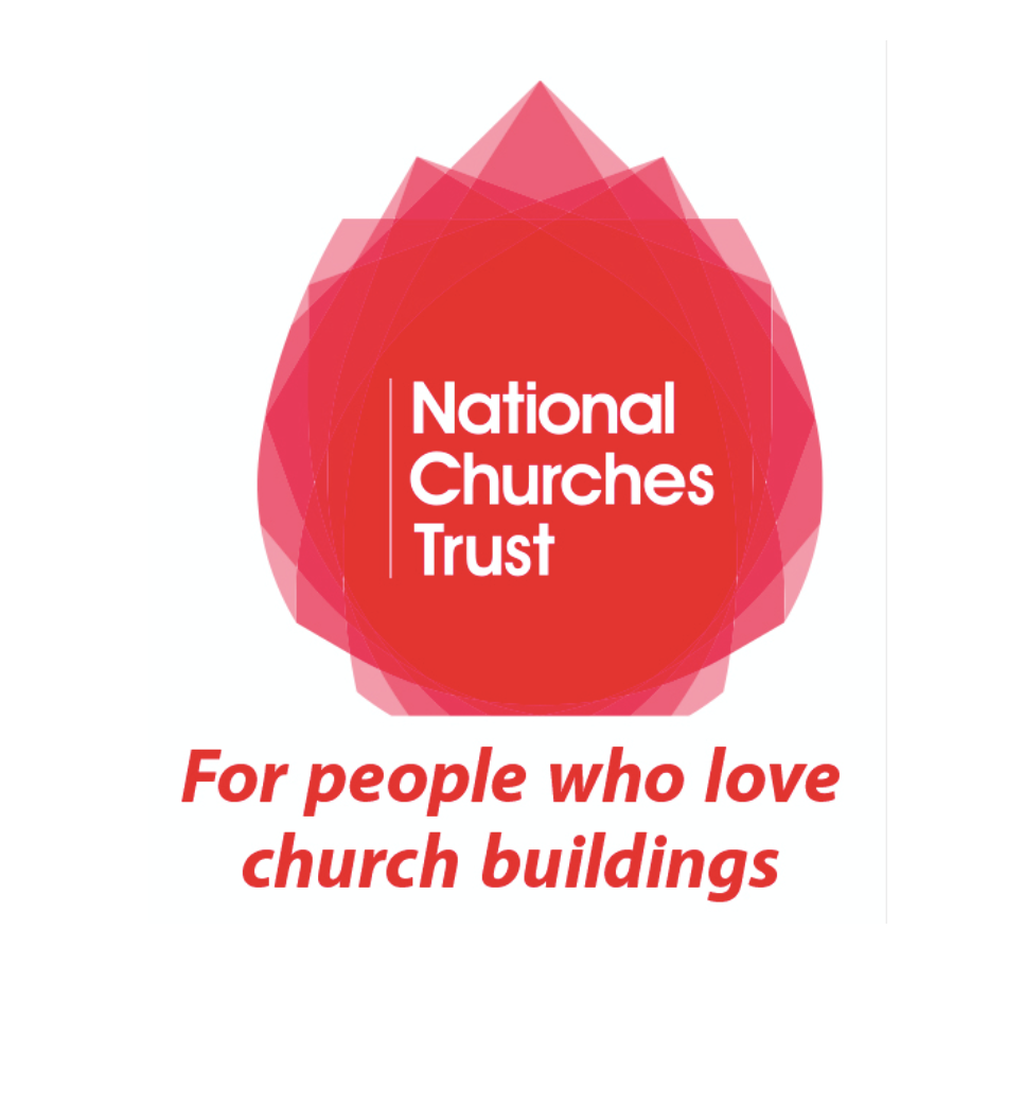 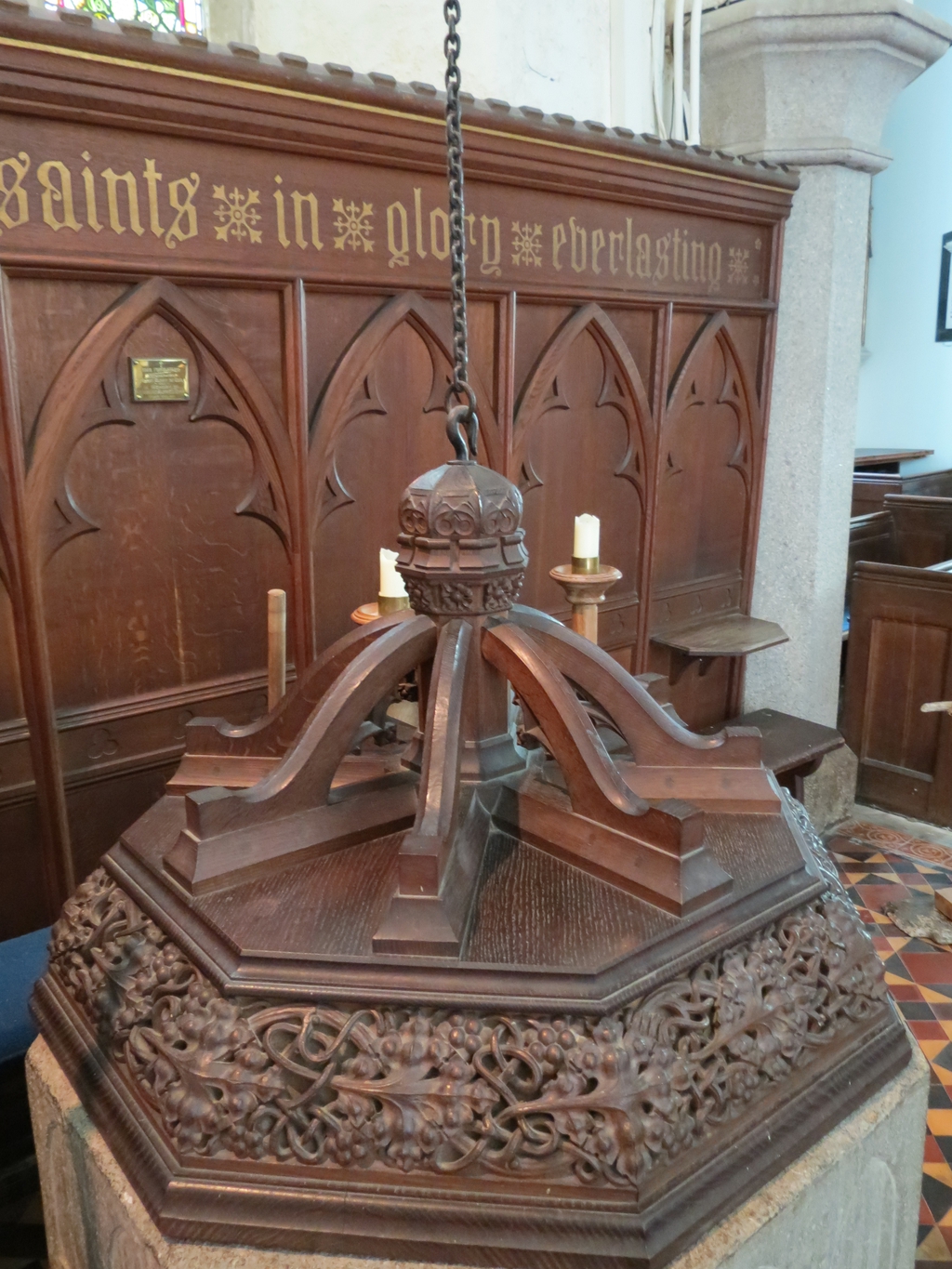 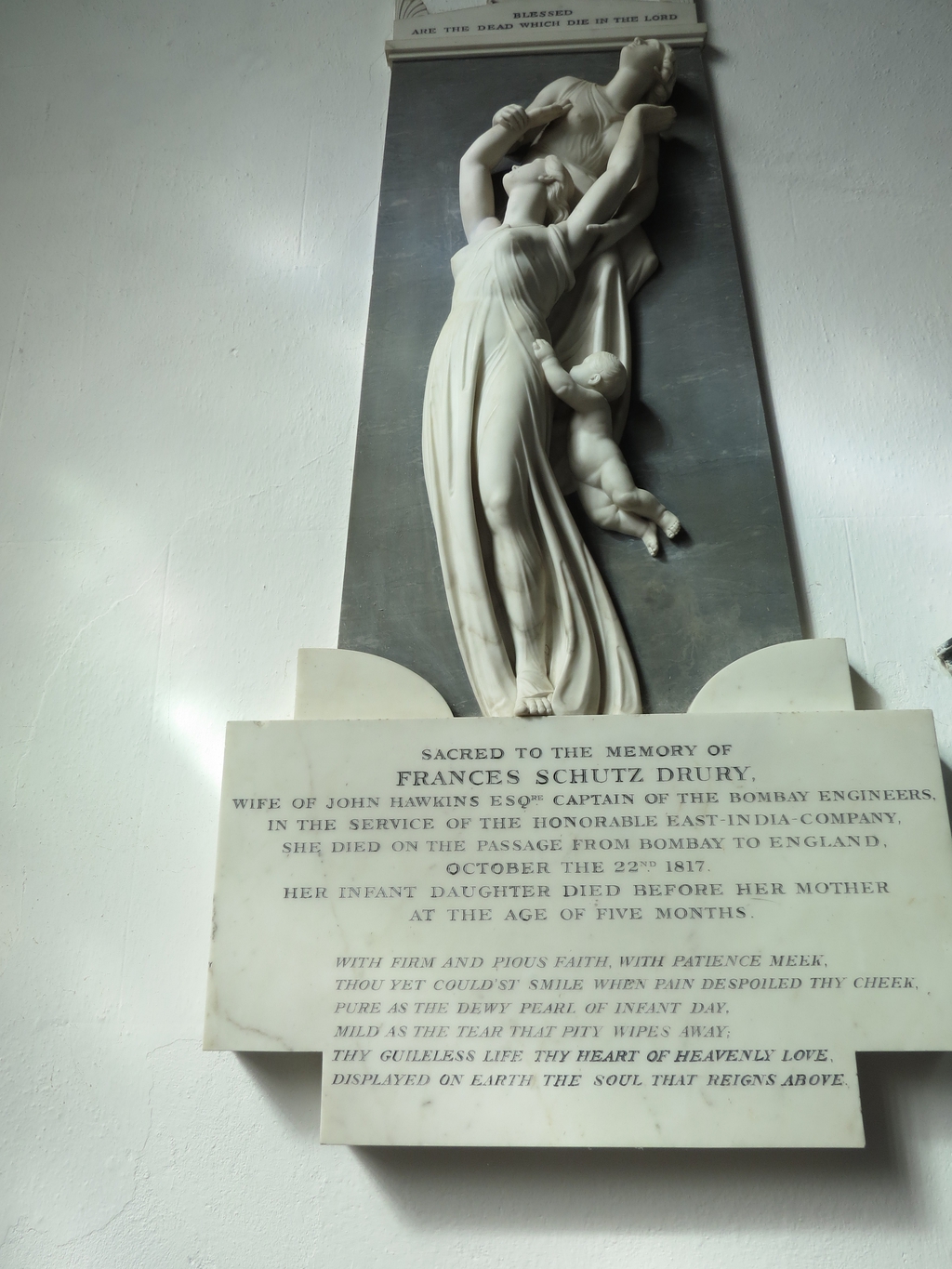 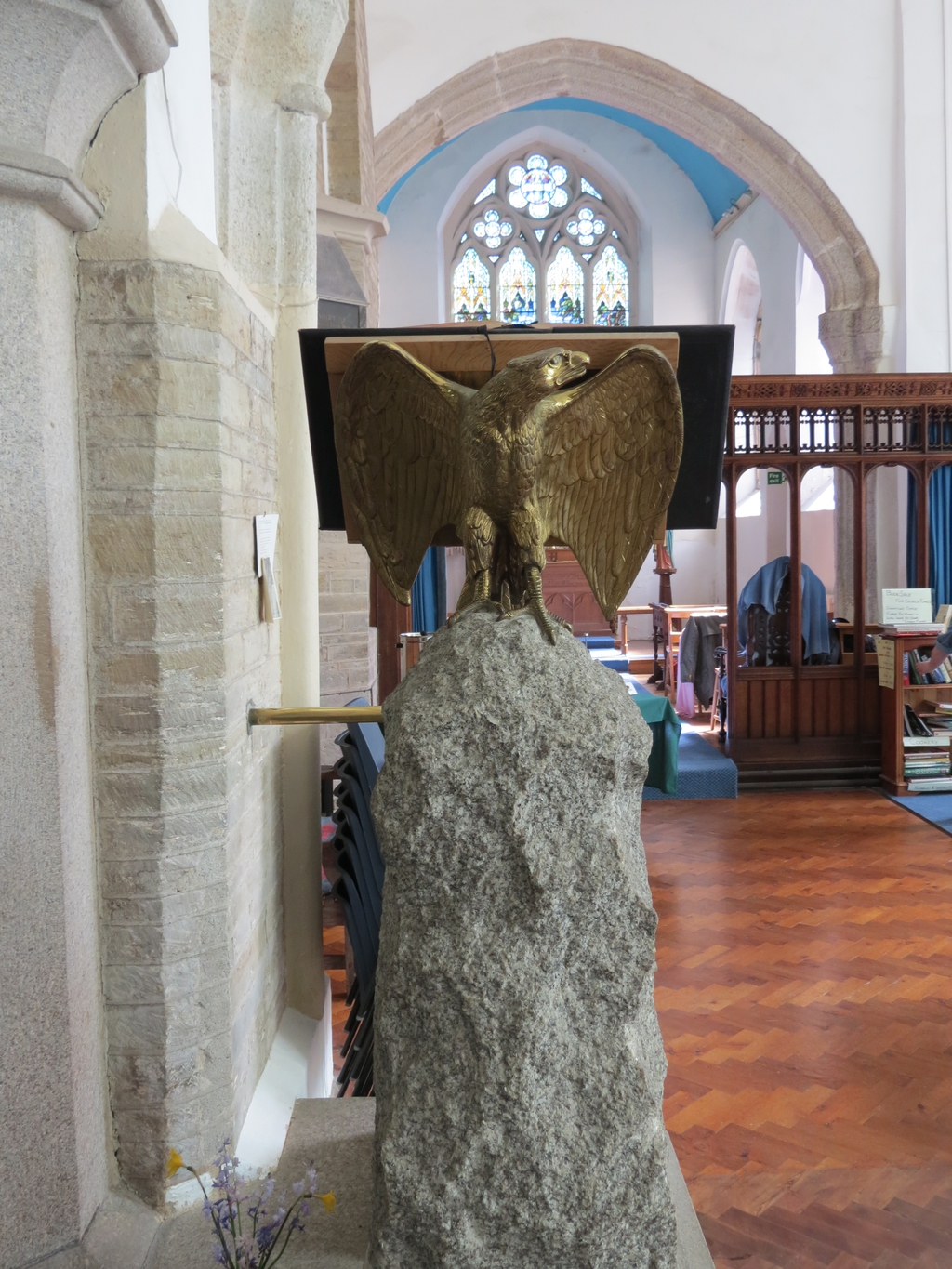 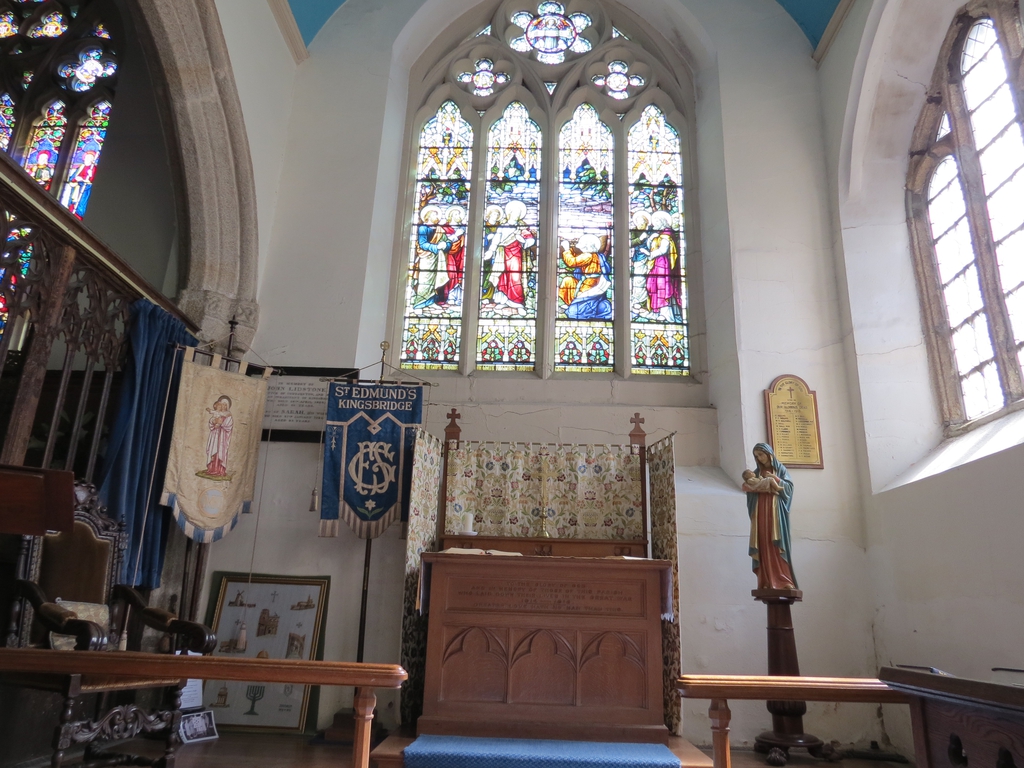 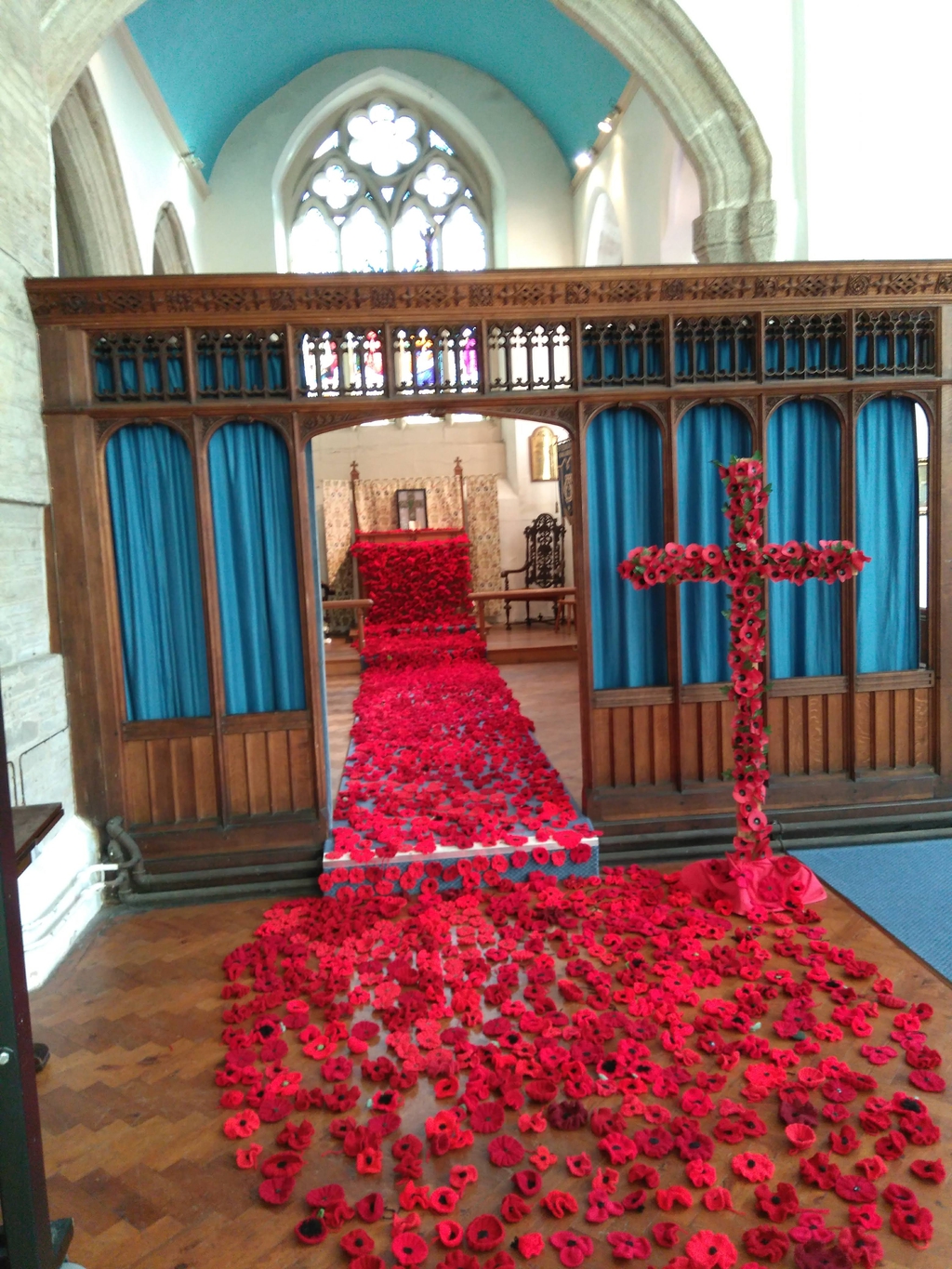 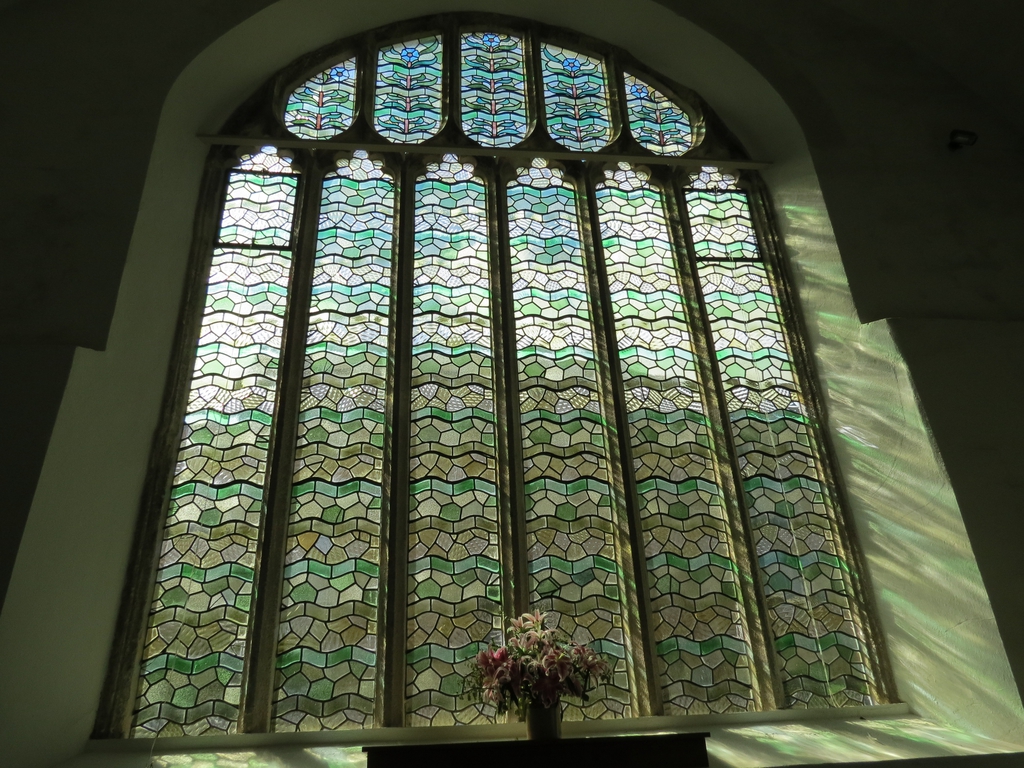 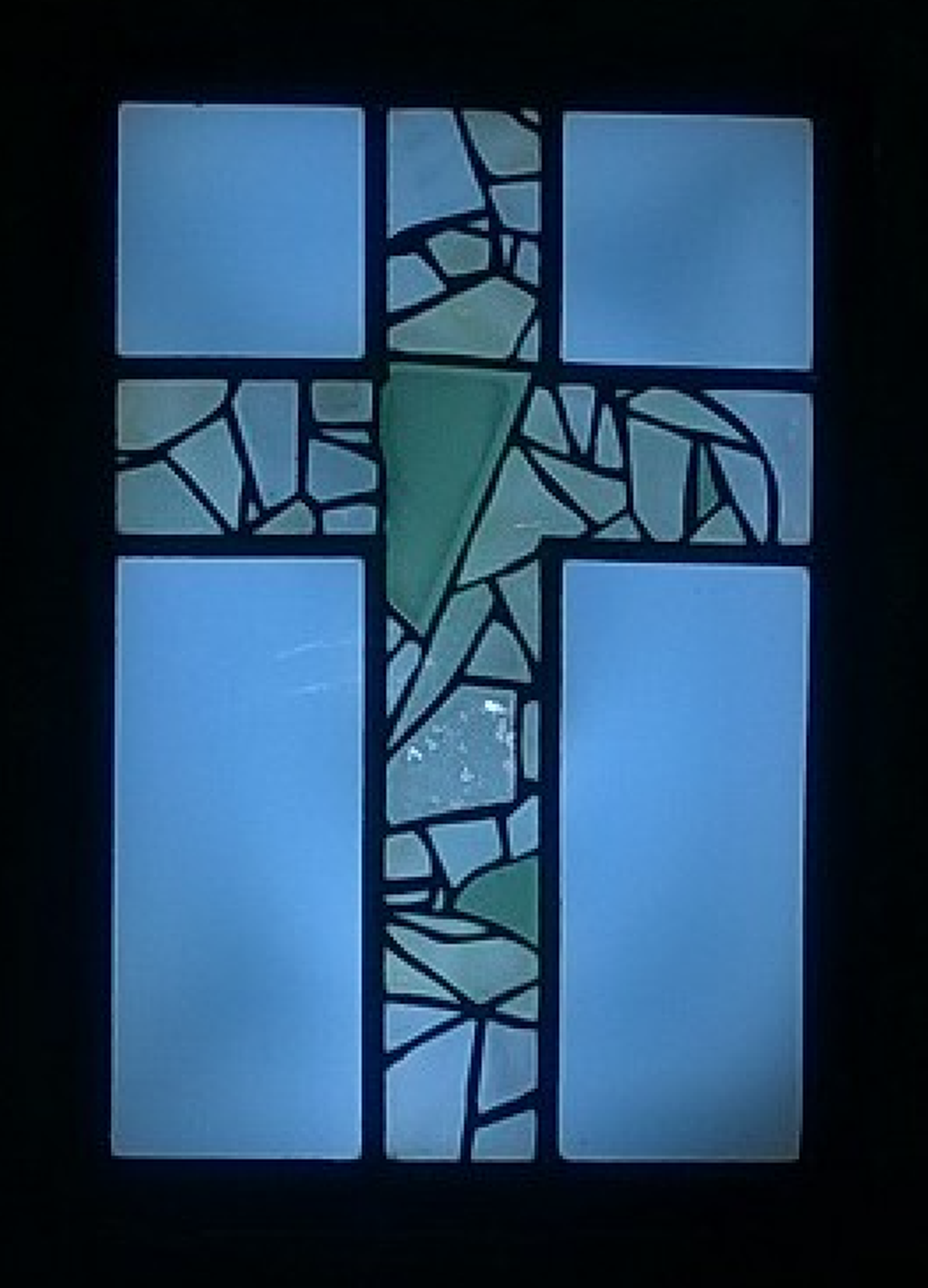 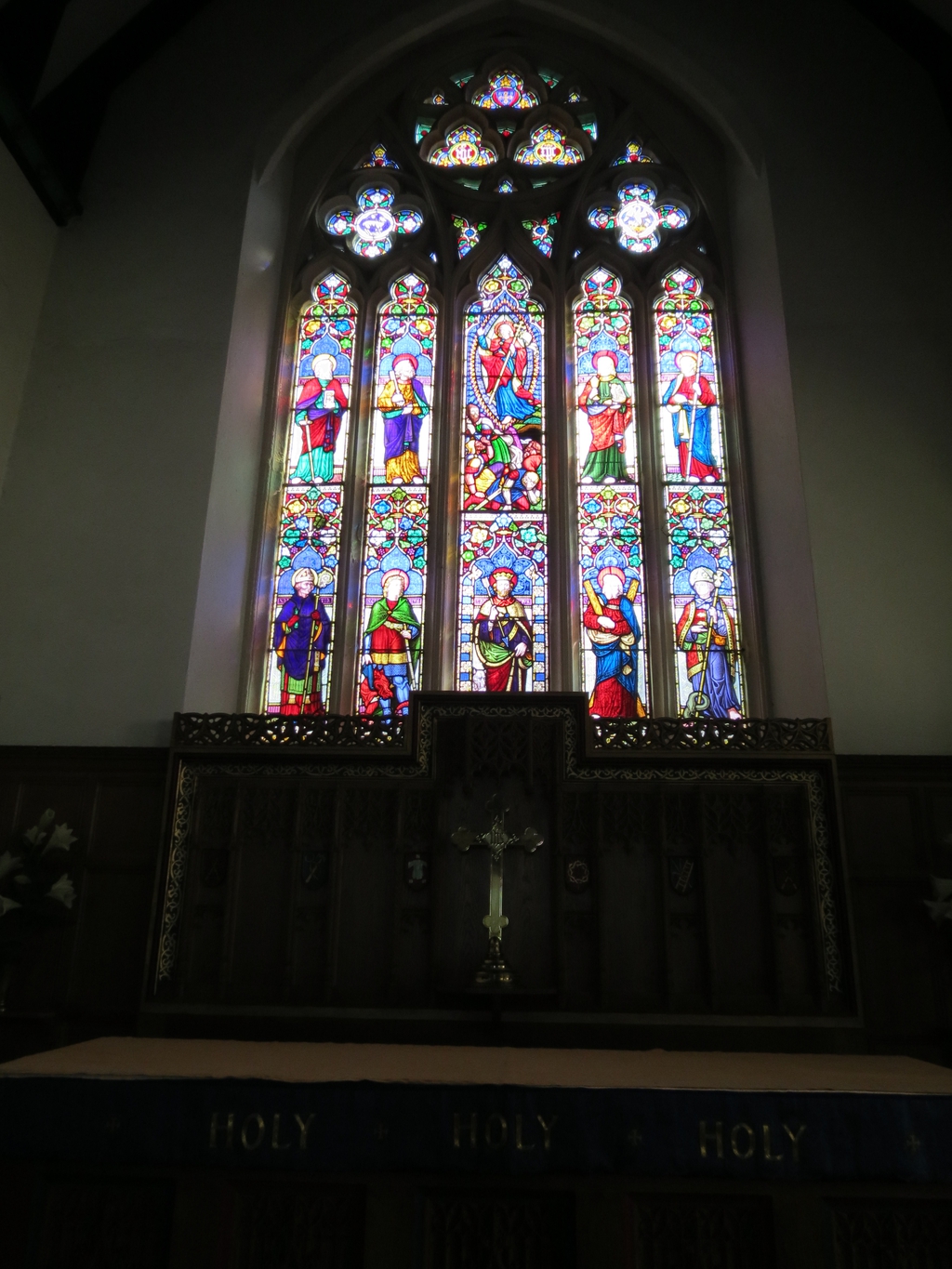 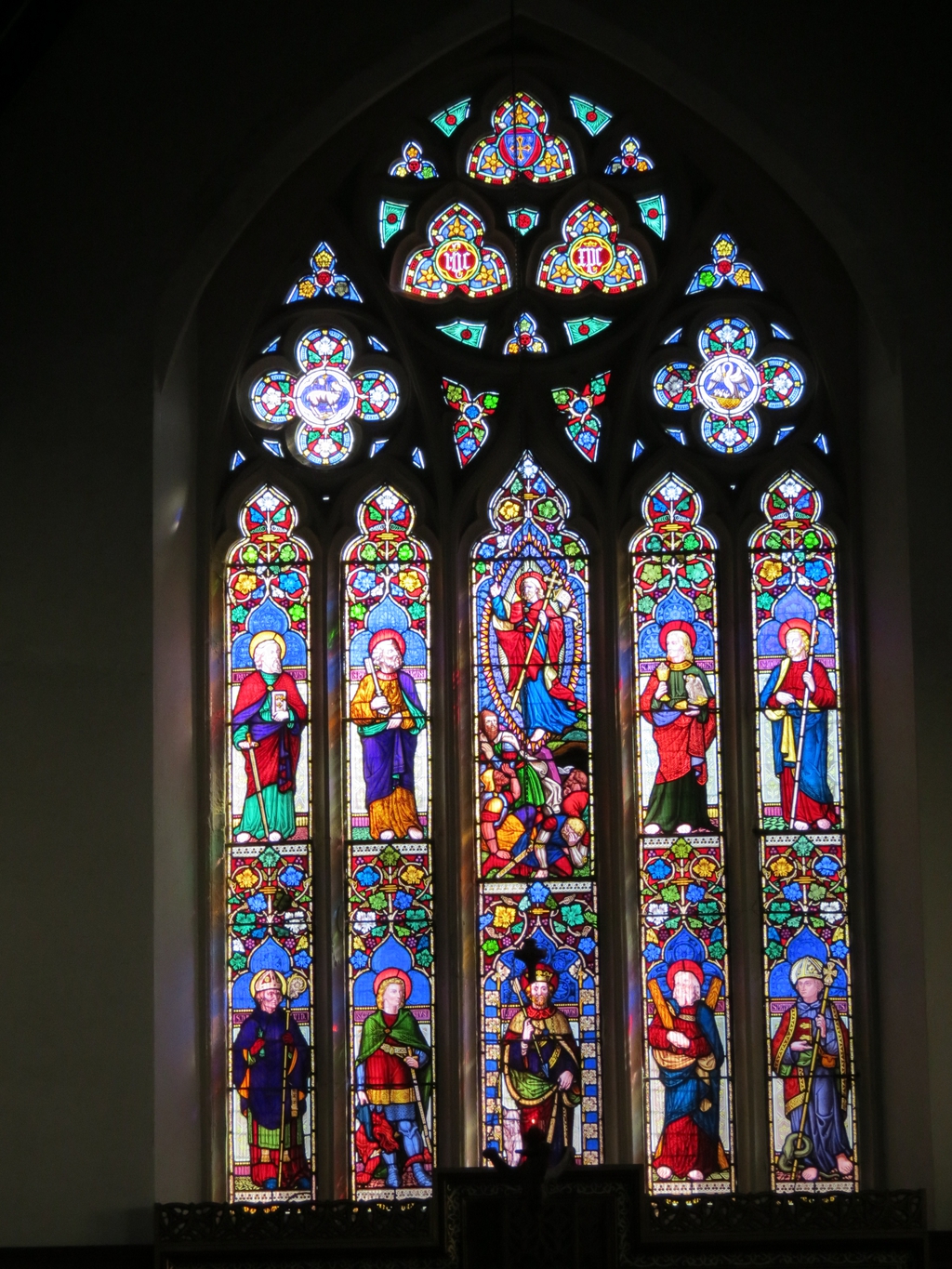 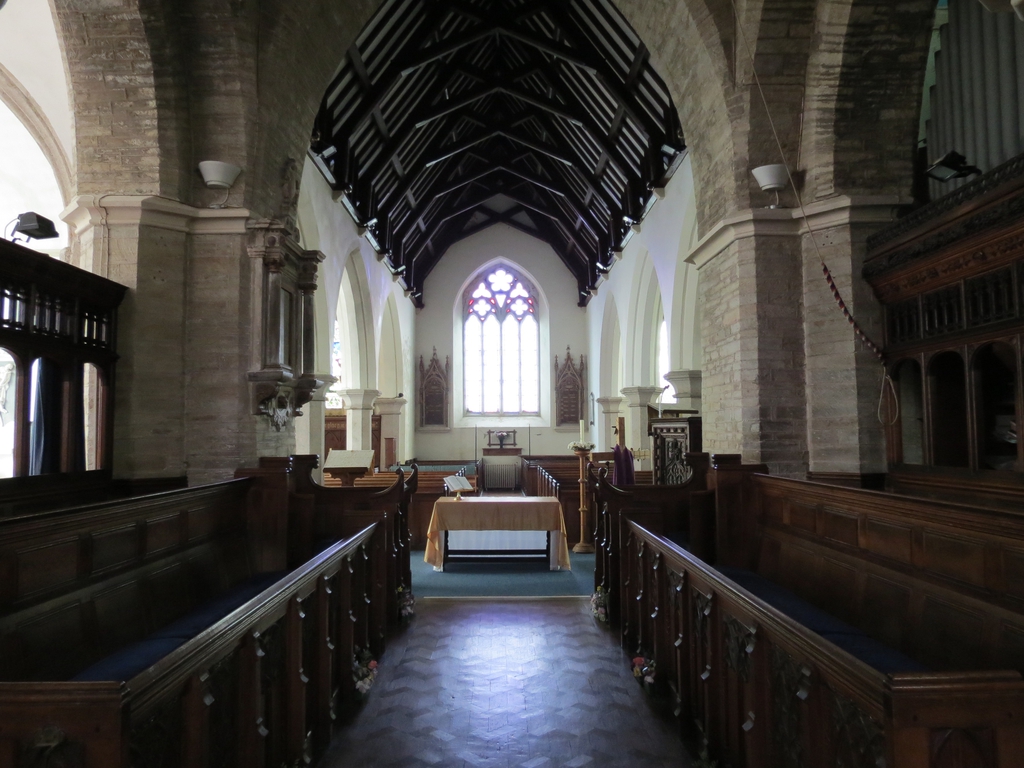 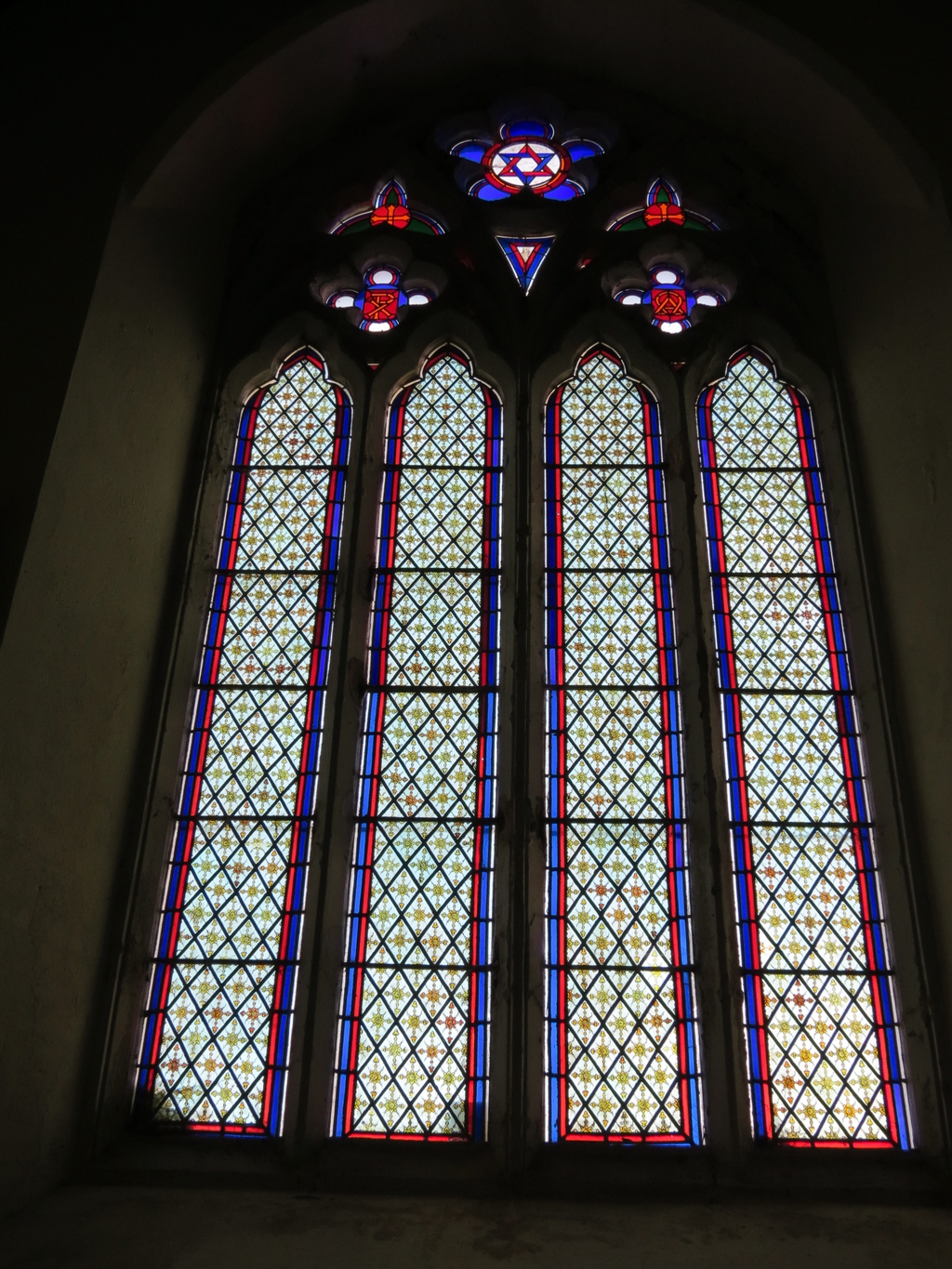 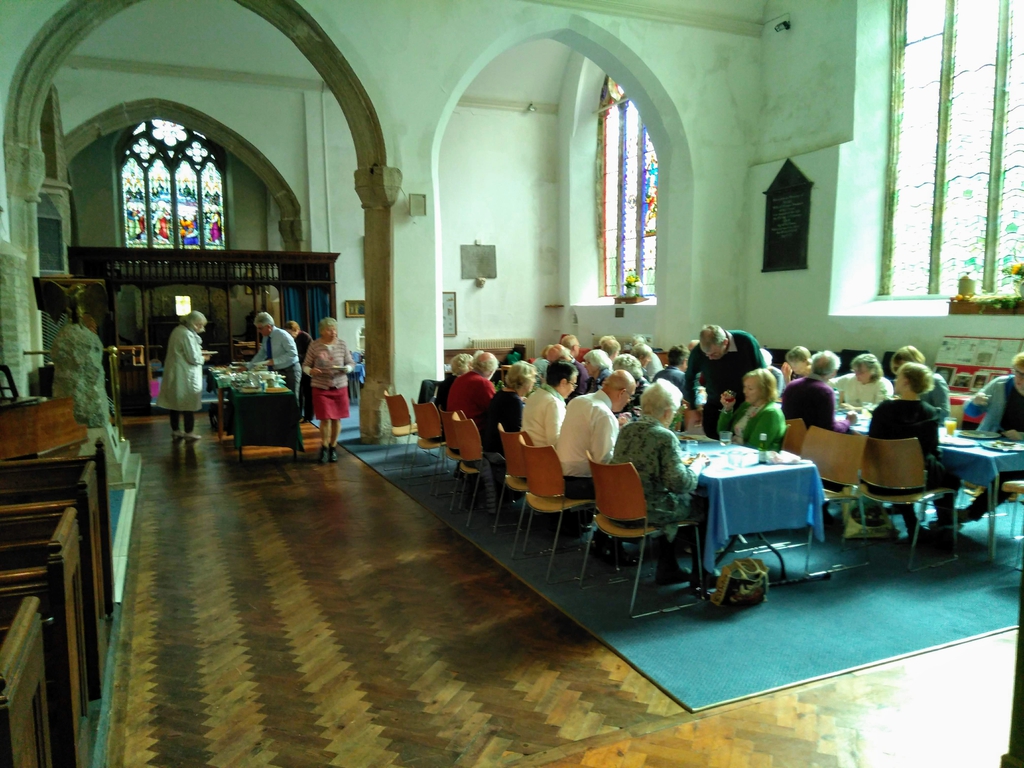 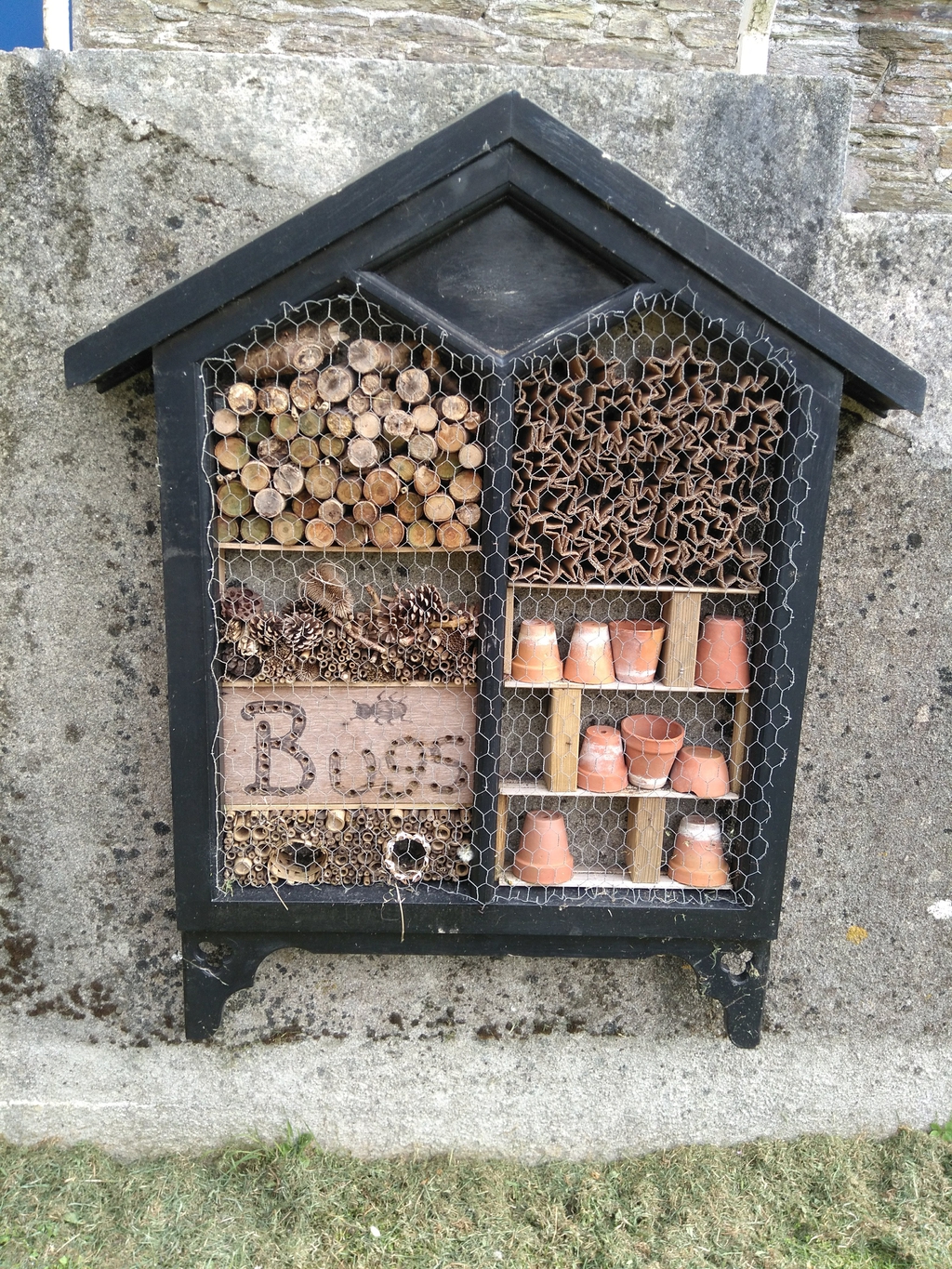 A chapel existed on this site in the 13th century but the mother church was at Churchstow, a village 2 miles to the west. Towards the close of the 14th century the church was largely rebuilt, though the tower and font belong to the earlier building remained. The Church was consecrated on 26th August 1414 and next day its cemetery.

The church is on a hilltop site but became rather obscured by the Cornmarket, now the Shambles, built in 1586. It is one of only two cruciform churches in this area and was built in Early English and Perpendicular style. The central square tower has a spire. On Sunday 22nd June 1828 about 1.00pm lightning struck the spire, descending the iron bar supporting the vane and exploded making a large hole 15 feet below and scattering stones over houses and gardens. Fortunately the church service had finished so no-one was hurt.

The tower contains eight bells. In 1761 the bells were taken down and shipped to London to be re- cast. But the vessel was captured by a French privateer and the bells stolen and so a new set of bells had to be cast. These were replaced again in 1877.

Outside, visible in the stonework is the old entrance to the chapel between 2 side windows. At ground level  is a stone arch which is thought to reveal the former entrance to an ossuary.

Near the chancel door is a wall stone with the epitaph:

“Here lie I at the chancel door; Here lie I because I’m poor;

The farther in the more you’ll pay Here lie I as warm as they.”

This is the memorial of Robert Phillips (Bone Phillips) who died July 27th 1793 aged 65 years.

Behind the church is the burial ground which is no longer used. In 1874 a new cemetery was formed at High House Point about one mile from Kingsbridge.

A turreted pillar to the left of the entrance contains spiral stairs to a room over the porch.

The porch has a stone archway and Tudor timbers. Entering the church, on the right is a water stoup constructed of a piece of ancient window tracery of very Early English date.

The stone font is also Early English. The carved wooden cover did have a special hoist and was donated in the 1800s by Mrs Birks, the mother of the Reverend Birks. Unfortunately the hoist has been removed on health and safety grounds.

Aisles were added in the 15th century, forming chapels either side of the chancel and traces of the original interior are still visible in places. The 15th century screens separating the chapels from the chancel have rich tracery and above part of the north screen is a Latin inscription meaning “Oh St.Edmund, Pray For Us.” There are spaces in the carving where saints stood. They were removed in the Reformation.

Panels from the rood screen with beautiful 15th century carvings, were used by the Victorians to form the pulpit and prayer desk. Two oak misericord choir stalls also remain from this early period but again the saints’ heads were removed from the carvings in the Reformation.

Most of the stained glass windows are Victorian. The window in the former side chapel to the left of the altar is plain except for a small central section of coloured medieval glass. It is the coat of arms of the Earl of Devon.

There is a large Arts and Crafts window of pale colours called the Sea Window. This is to the right of the entrance door. It was installed by Mrs Birks, mother of Rev Herbert Birks, Vicar of St Edmunds 1895 – 1921. The unusually pale greens, blues and yellows represent the waves of the sea and a section above has typical Arts and Crafts flowers.

There are a few important memorials in the church. Close to the Sea Window is a much-admired memorial by Flaxman, made from Carrara marble and depicting a mother and child. It is a monument to Frances Schutz Drury who was the wife of a captain in the East India Company. She and her baby died on the way home from Bombay in 1817.

William Duncombe was the first schoolmaster of the Grammar School and on his memorial it states that he died on the last day of December 1698 and left all that he had to pious causes.

There are no memorials visible in the floor as a new floor was laid by the Victorians.

Near to the memorial by Flaxman is a glass case containing a number of items:

i) a photocopy of the 1309 Petition to Exeter for a Parish Church (and burial rights) instead of the existing Chapel. There is also a copy of the translation.

ii) an old churchwarden’s staff with finial of Arms of Kingsbridge in the oldest known example of oxidised silver (pre 1850).

The Victorian organ still has the wheel which was used for pumping. Another remnant of earlier days are the old gas lamp holders.