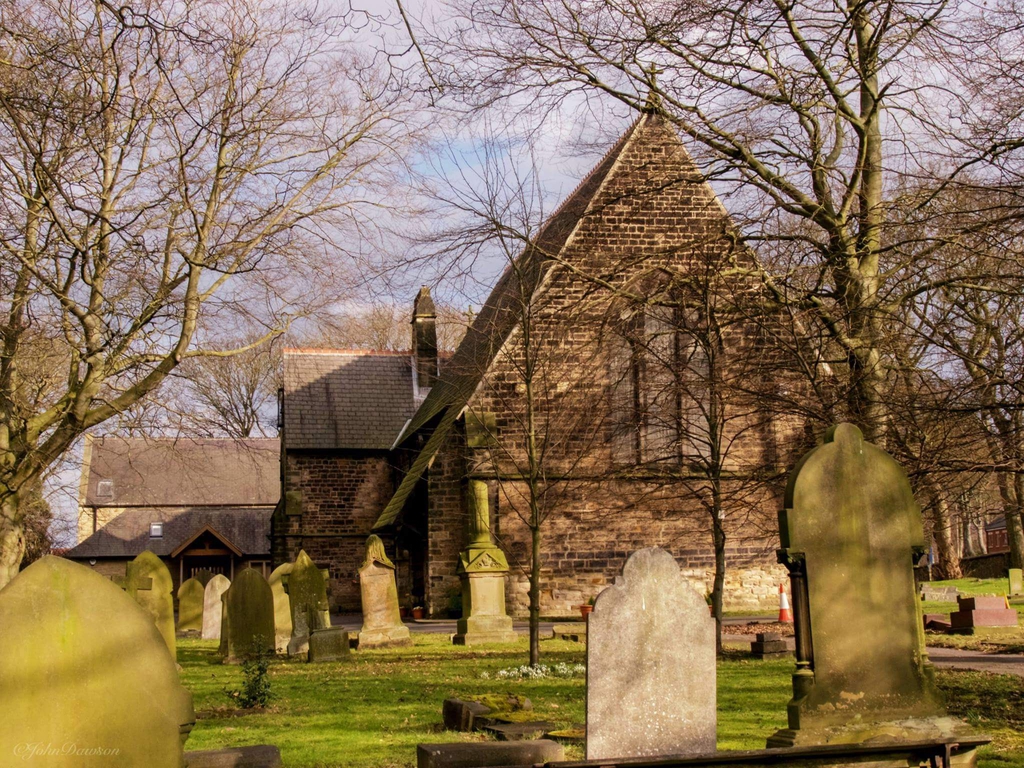 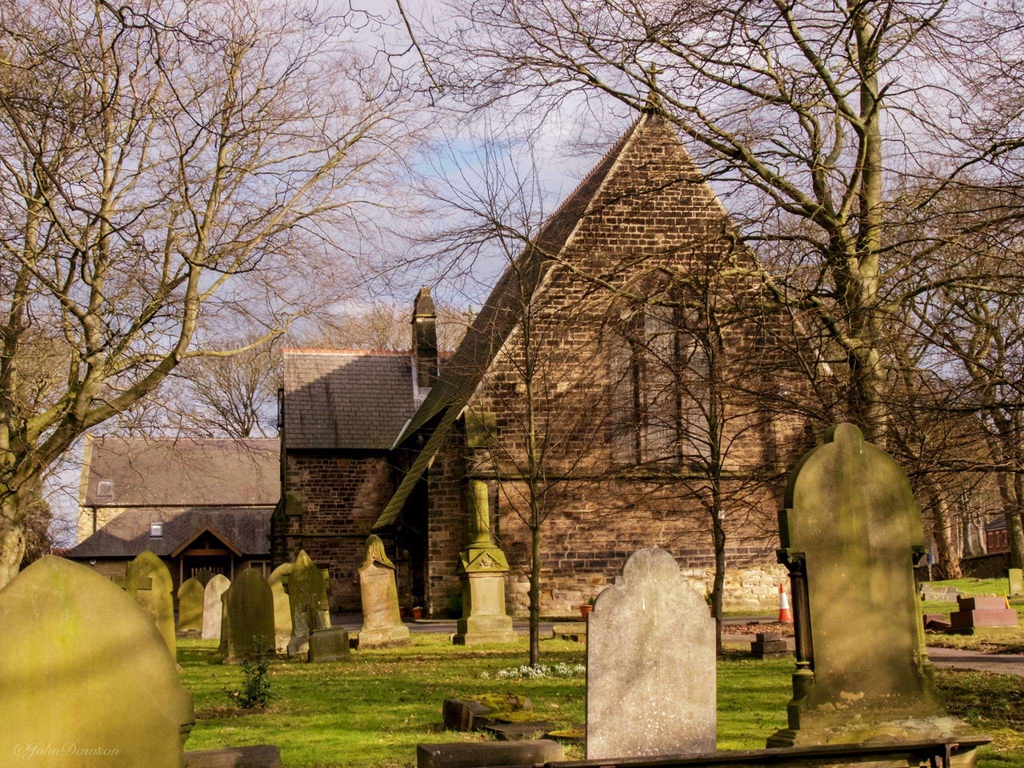 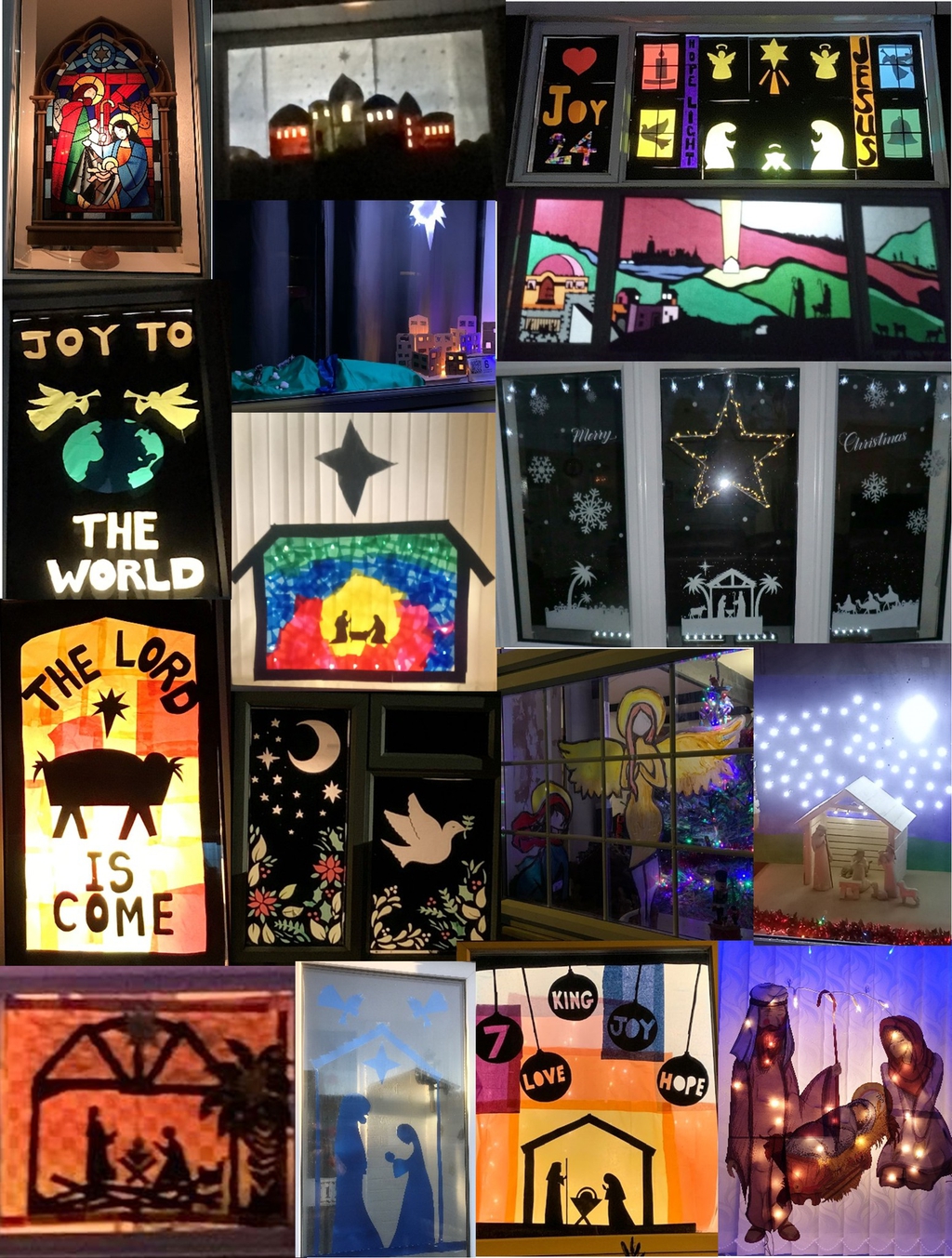 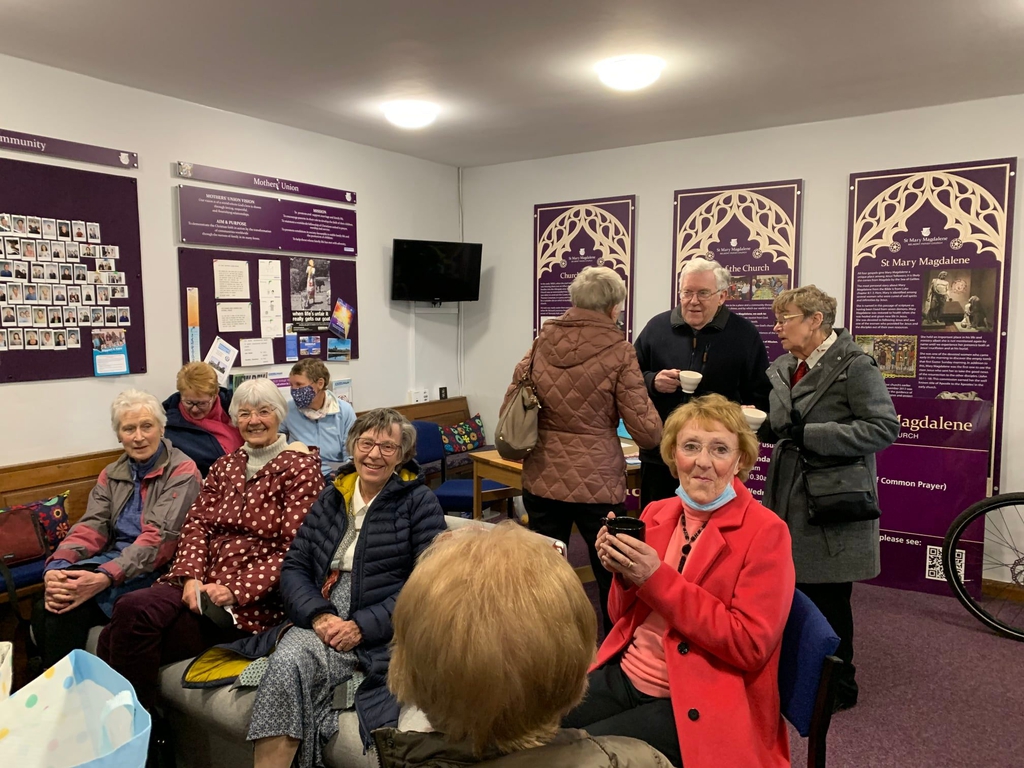 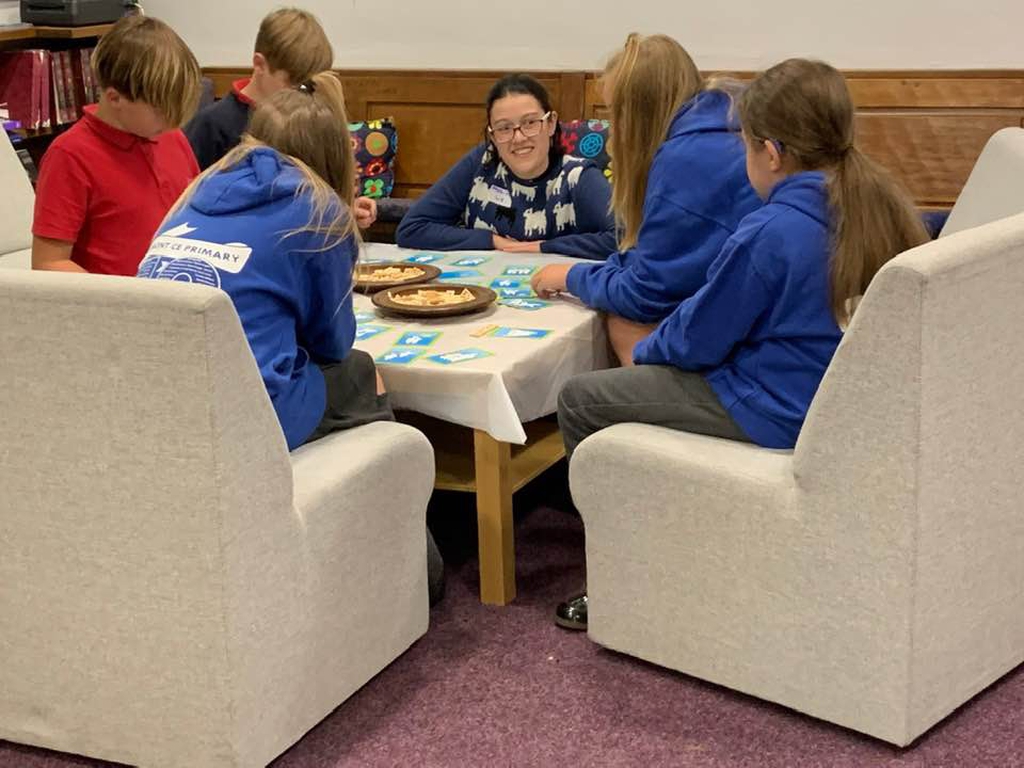 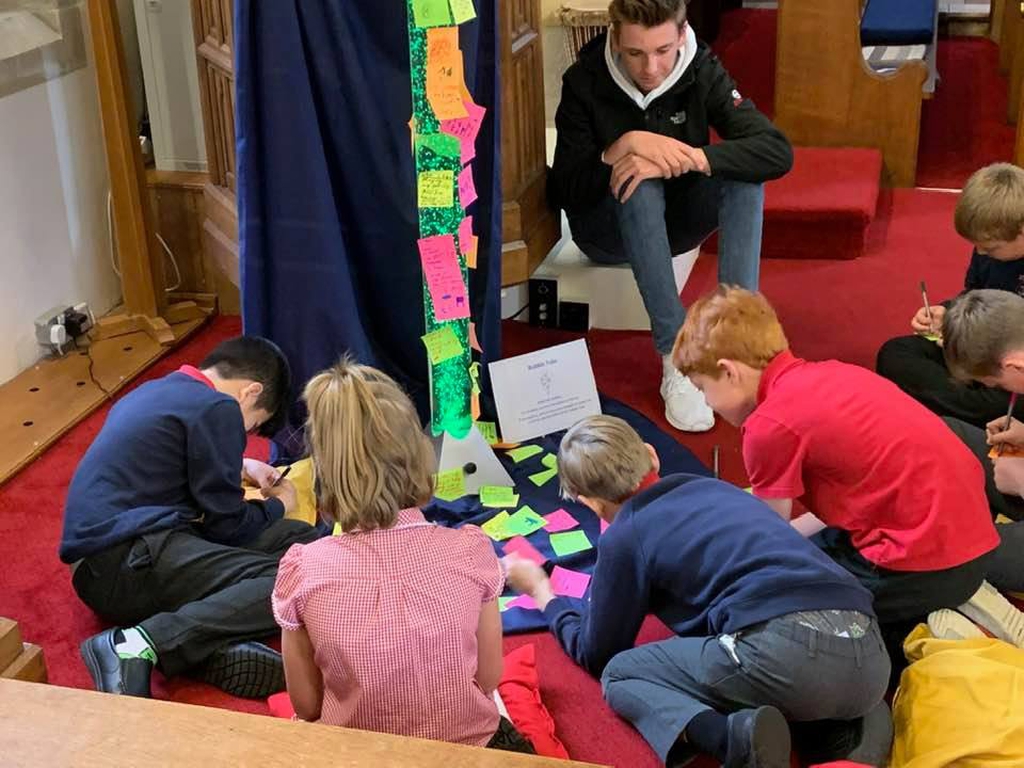 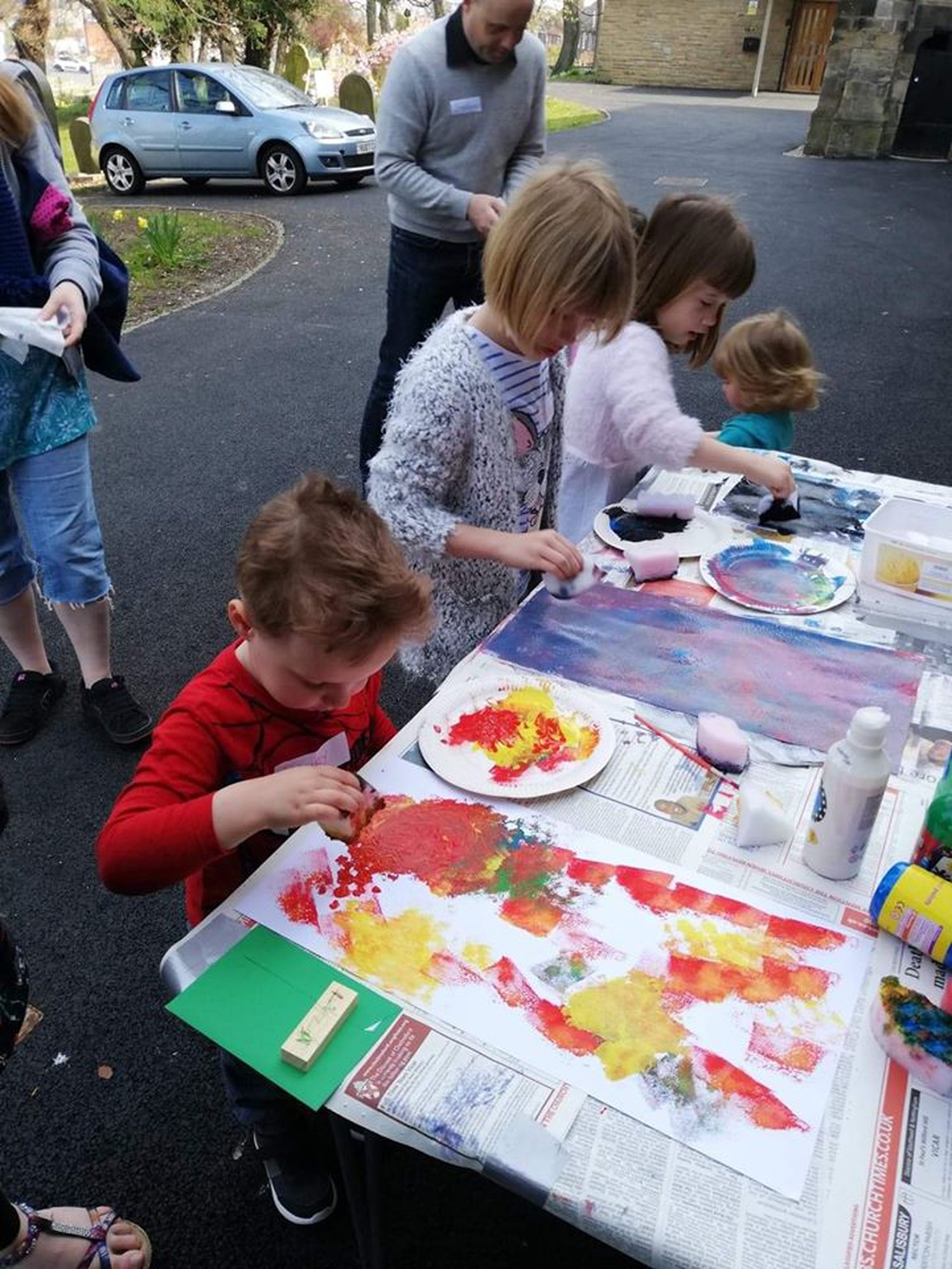 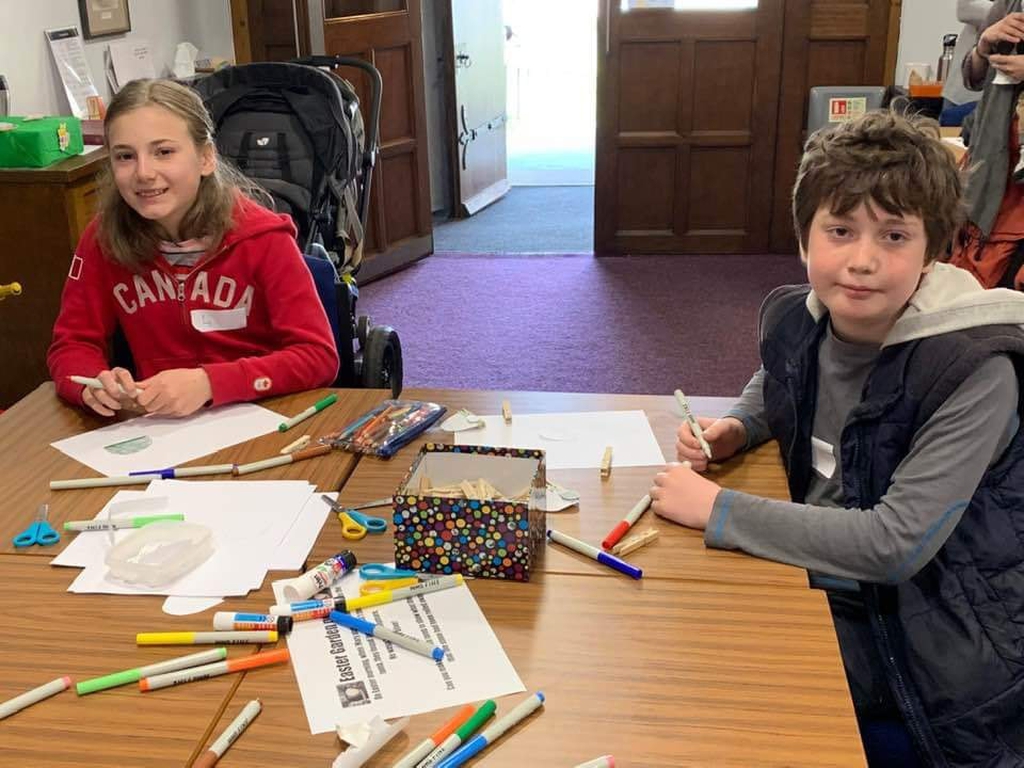 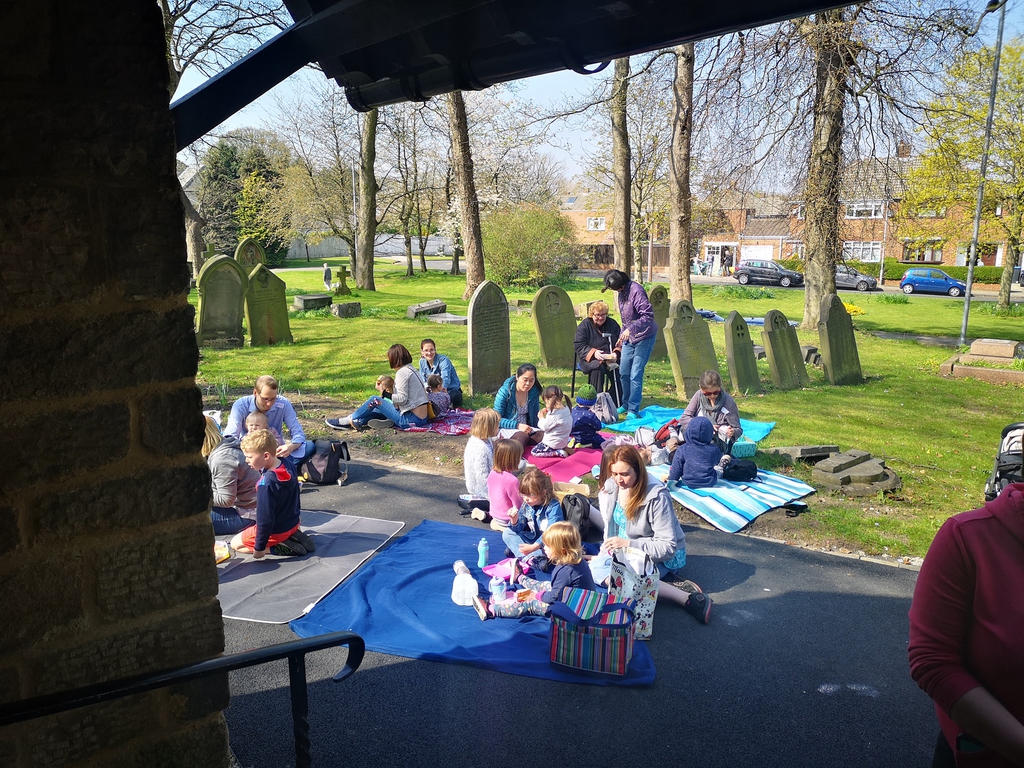 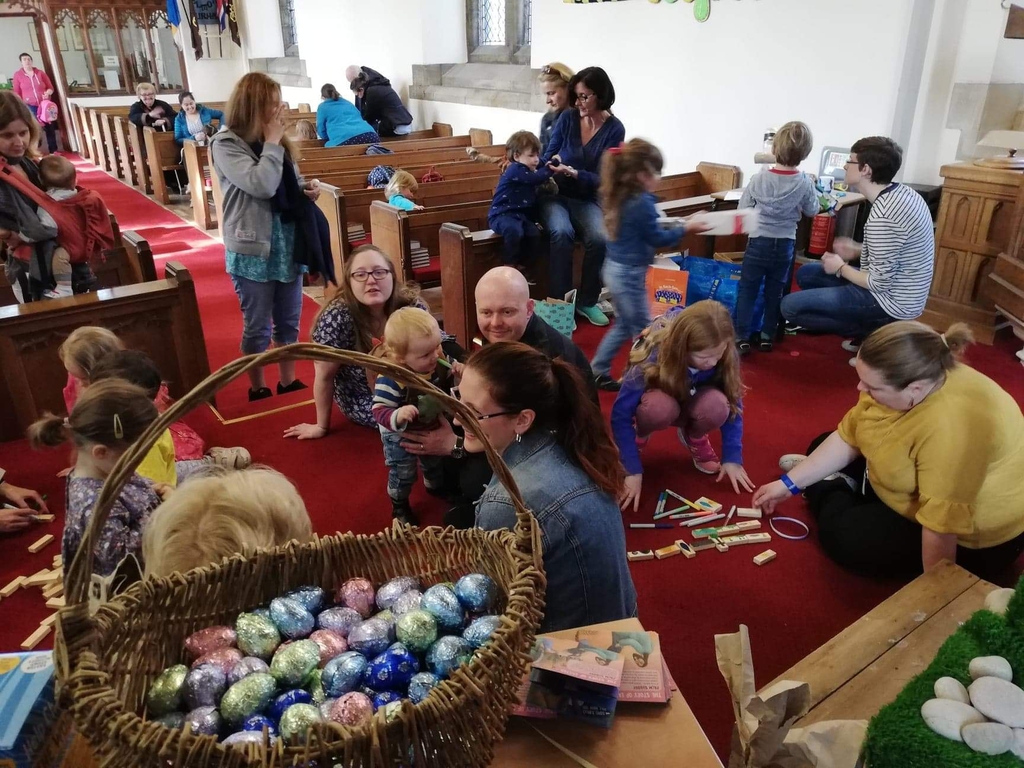 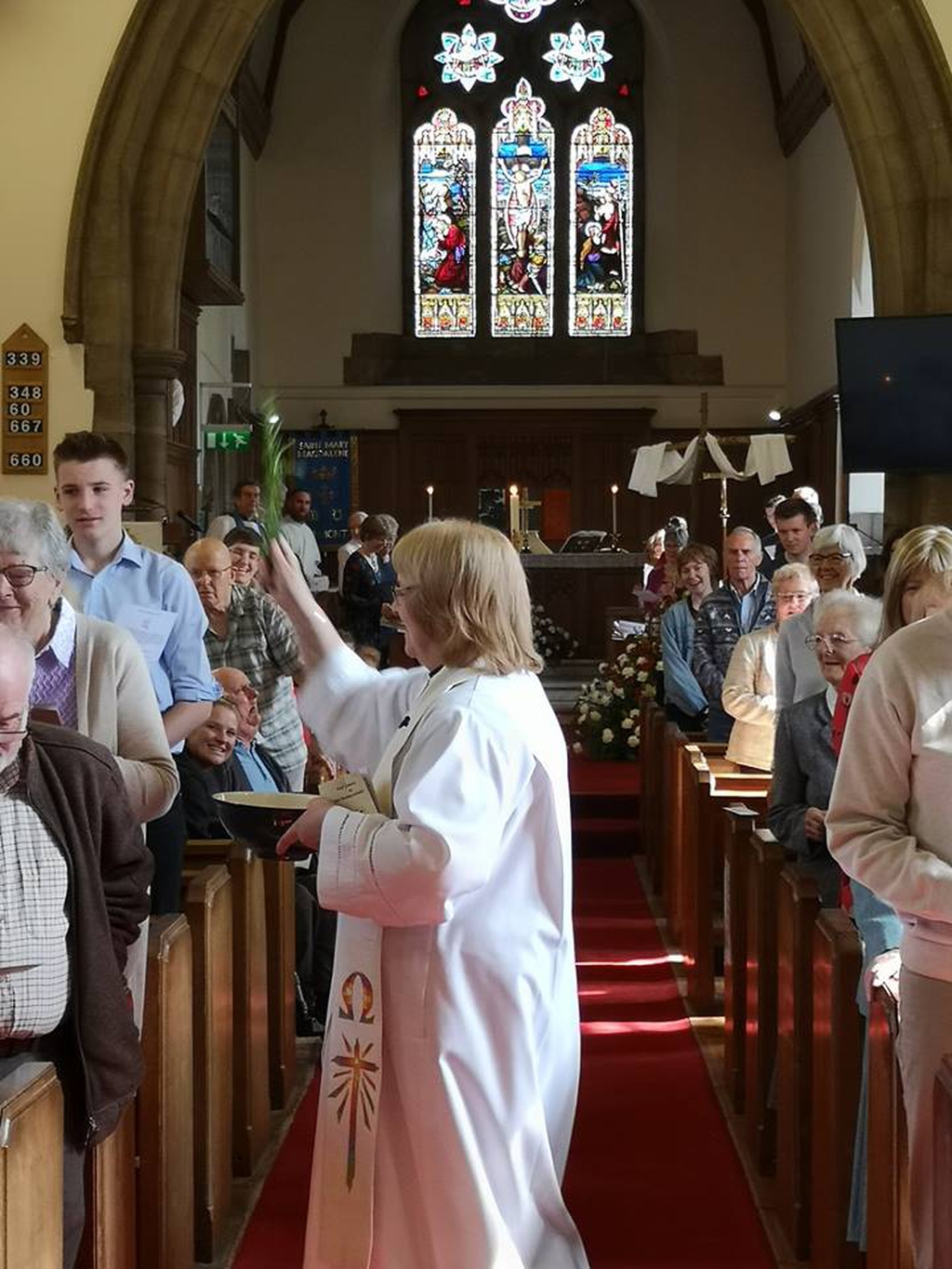 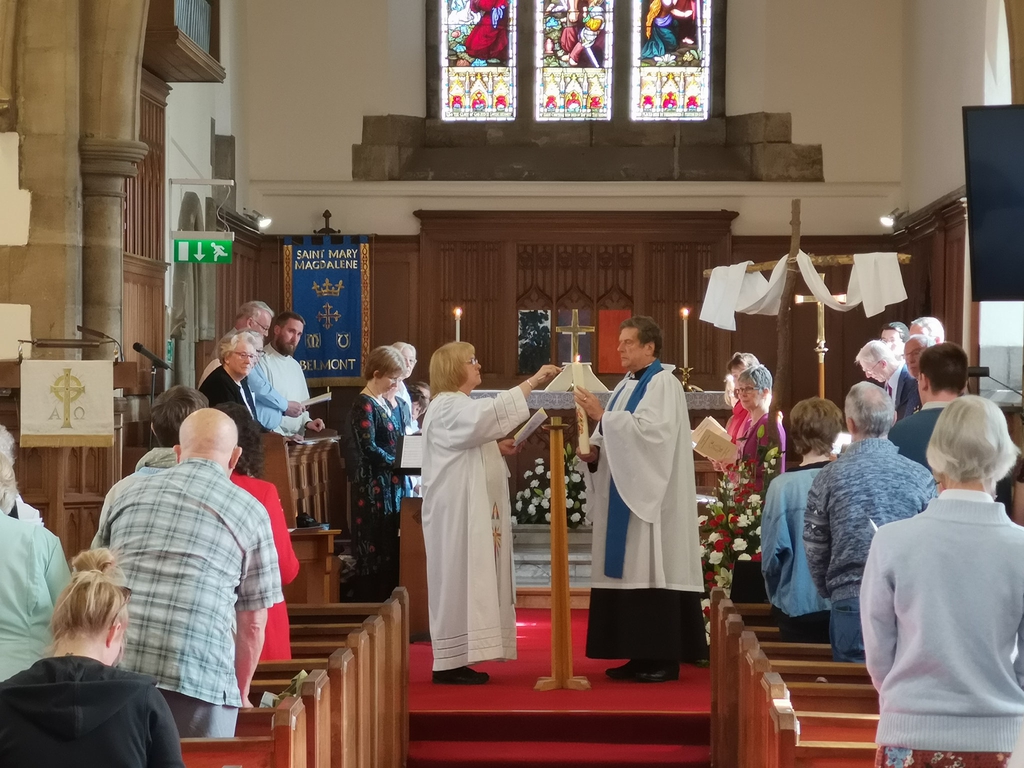 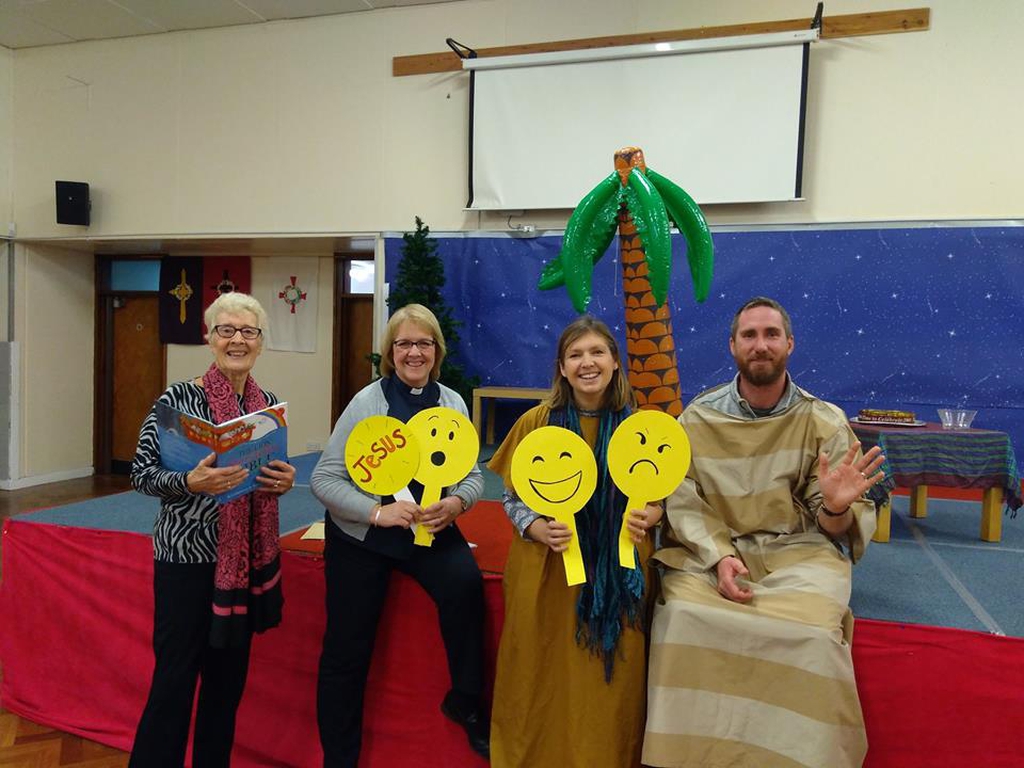 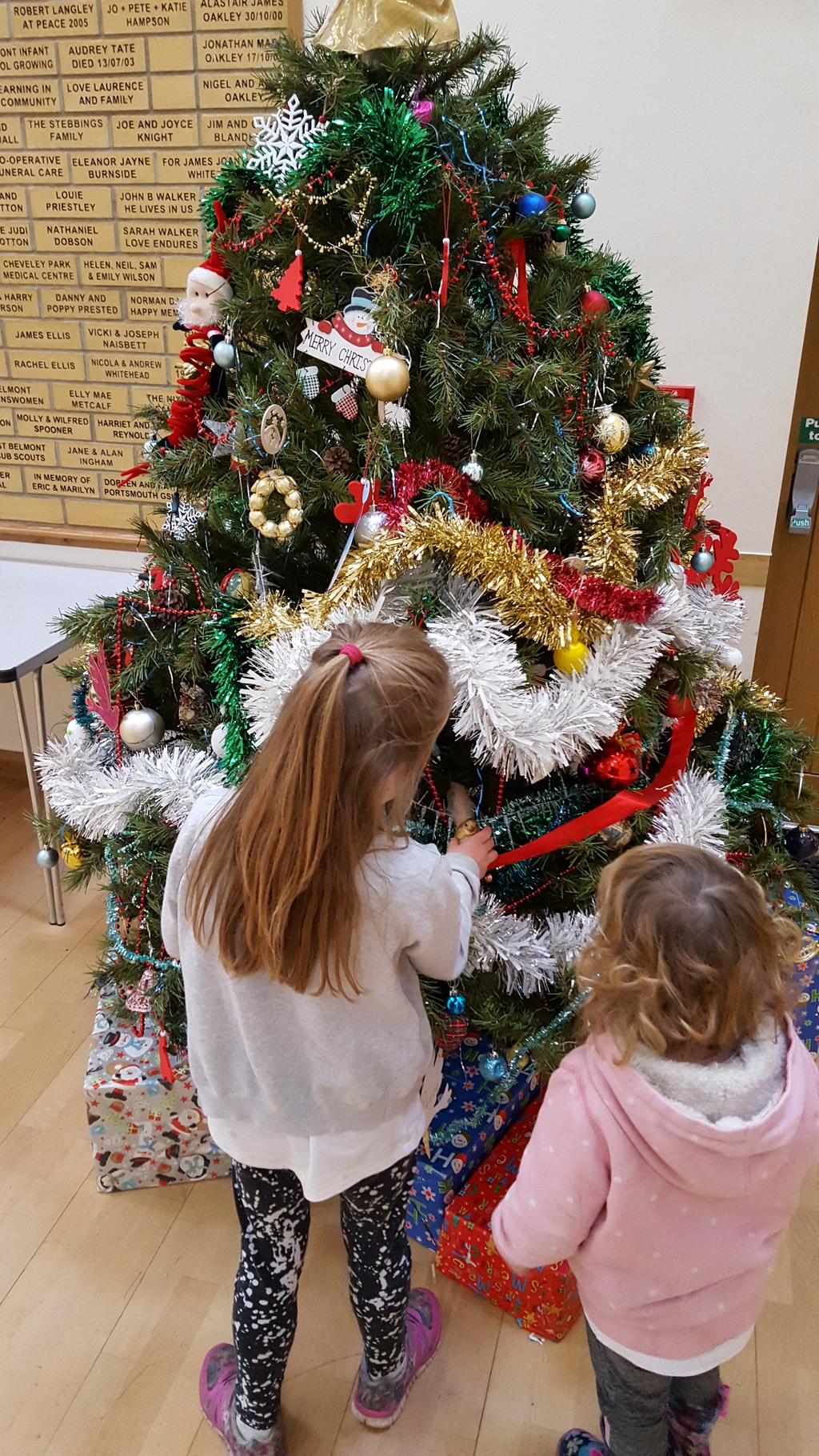 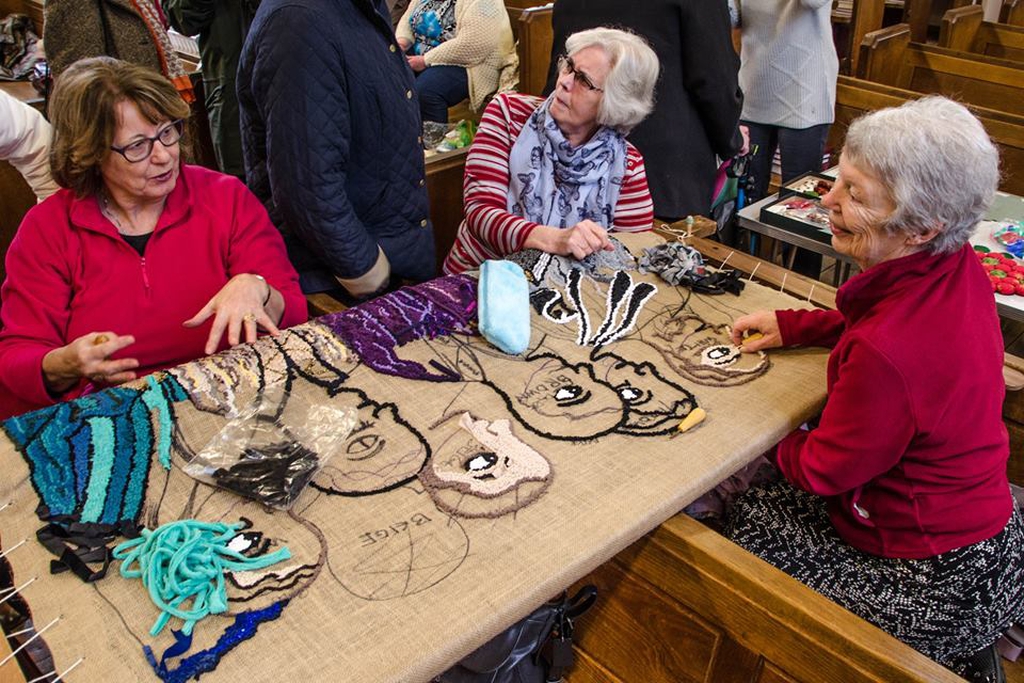 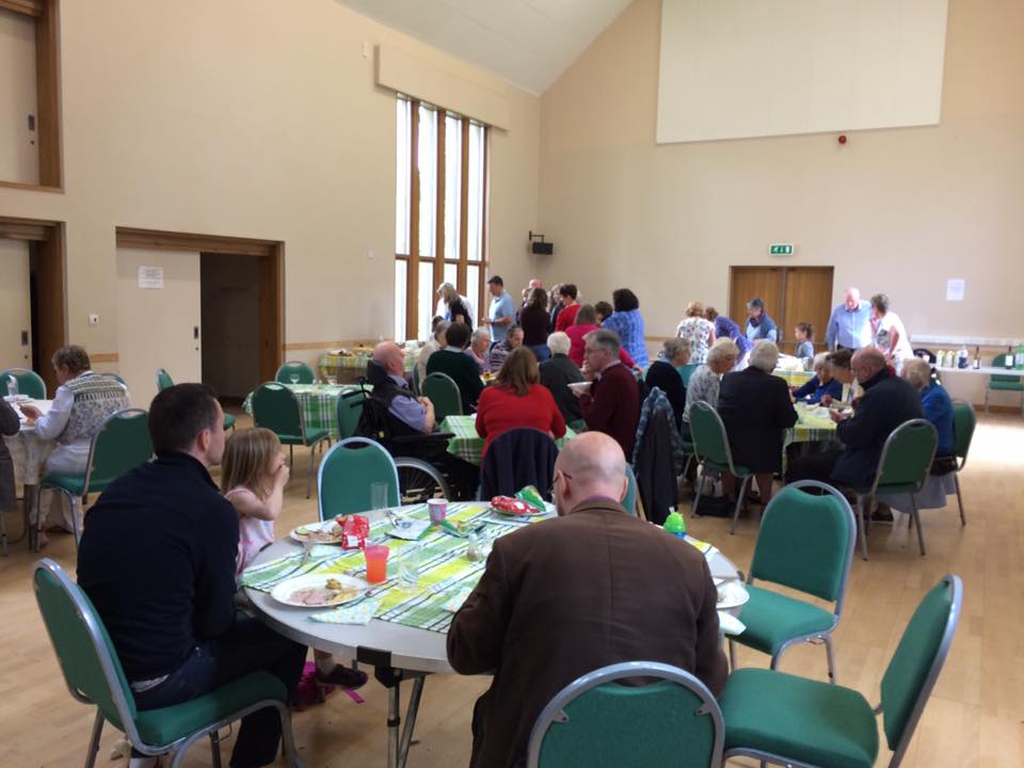 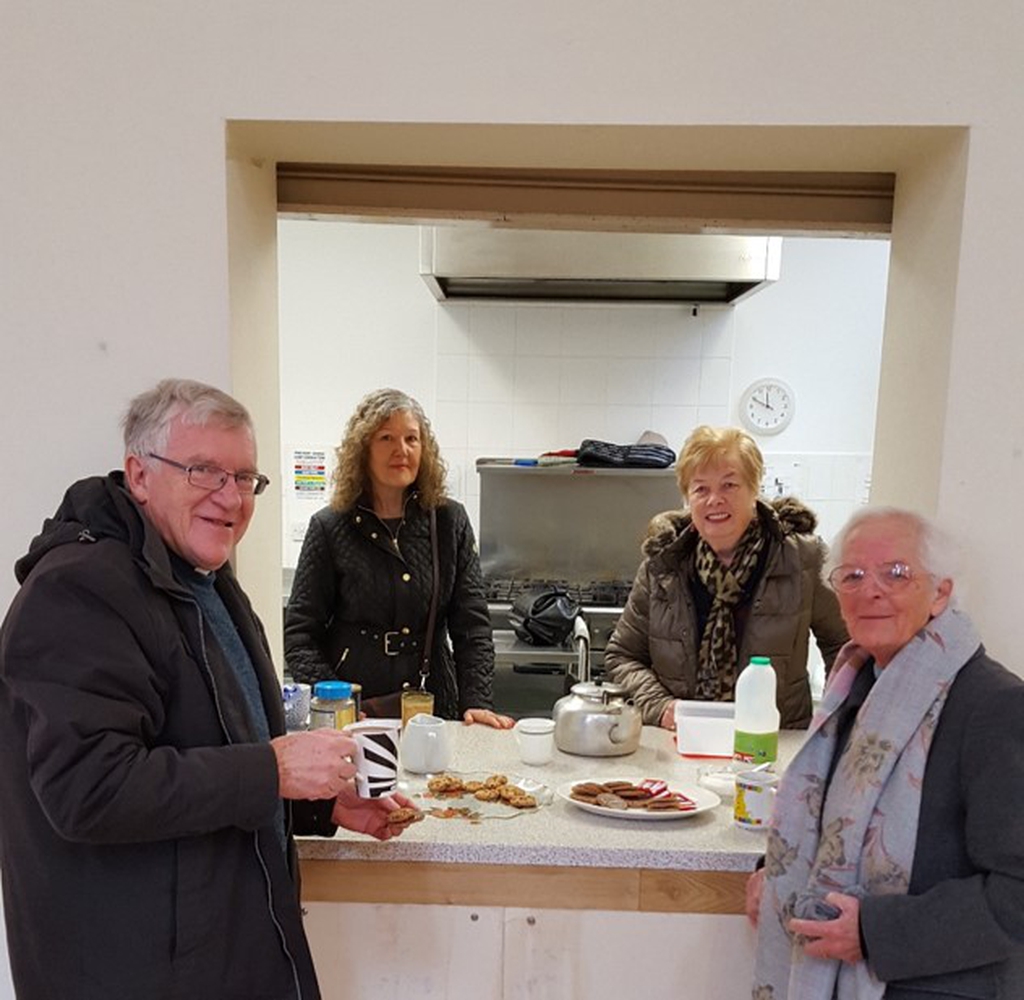 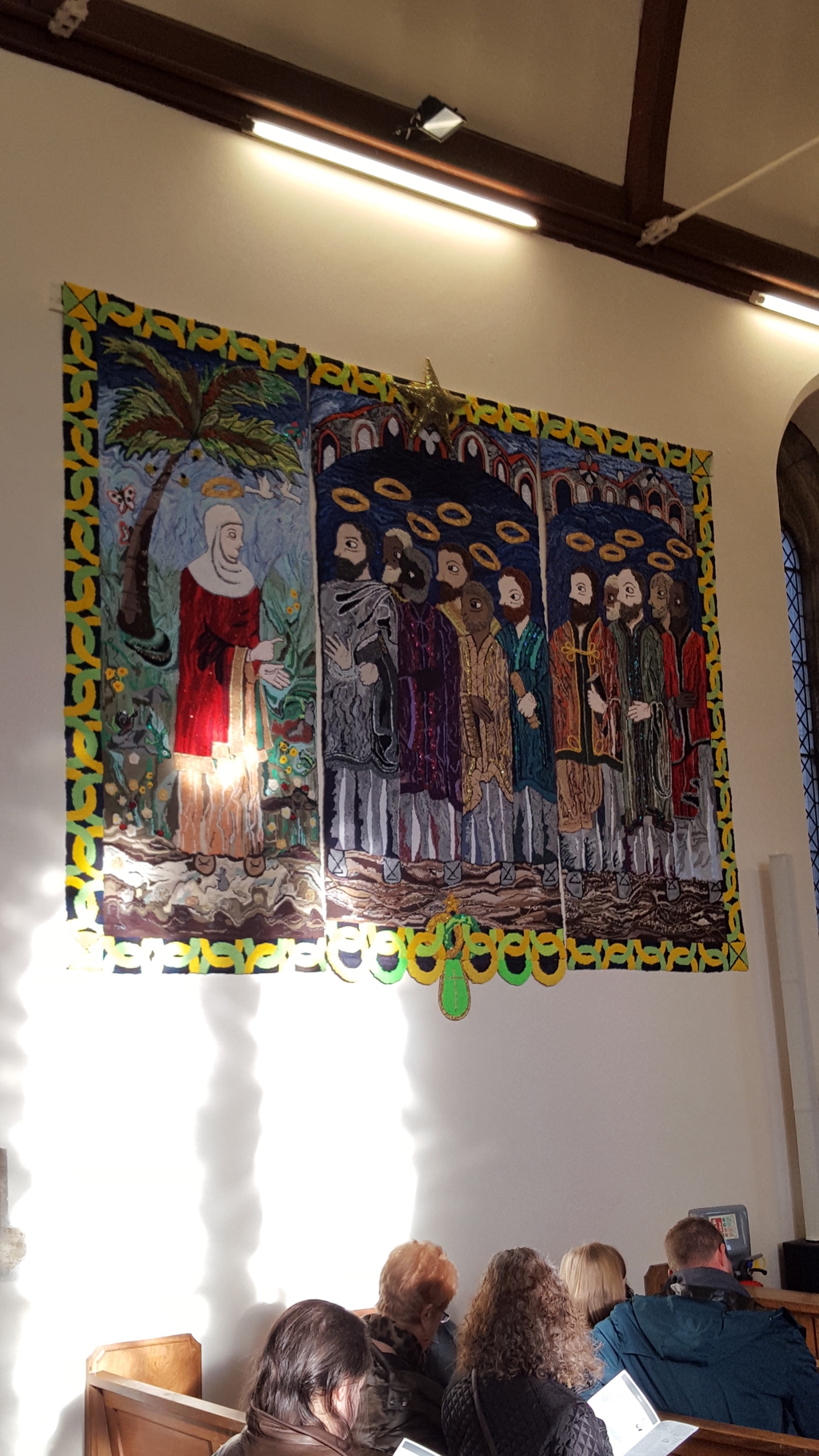 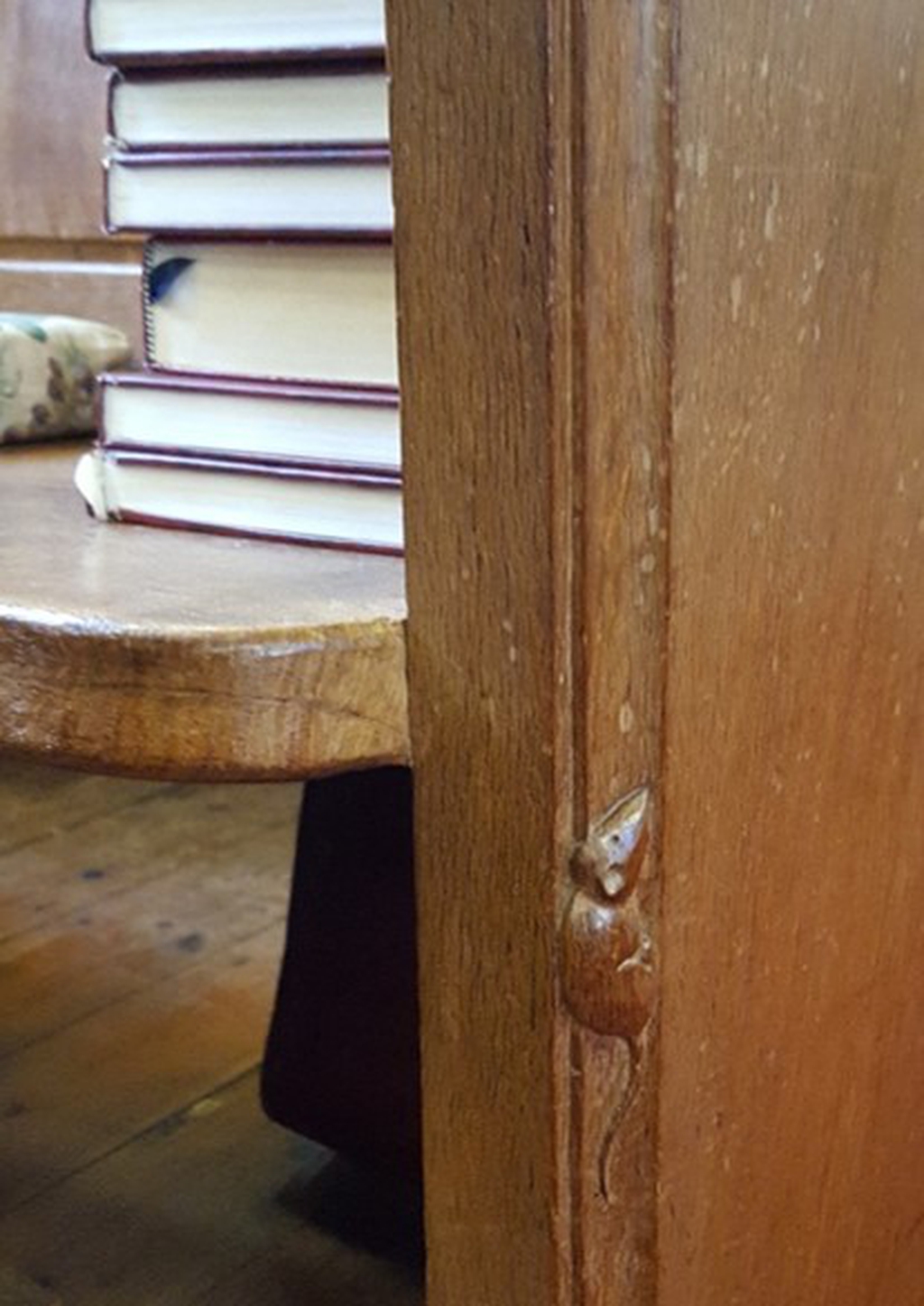 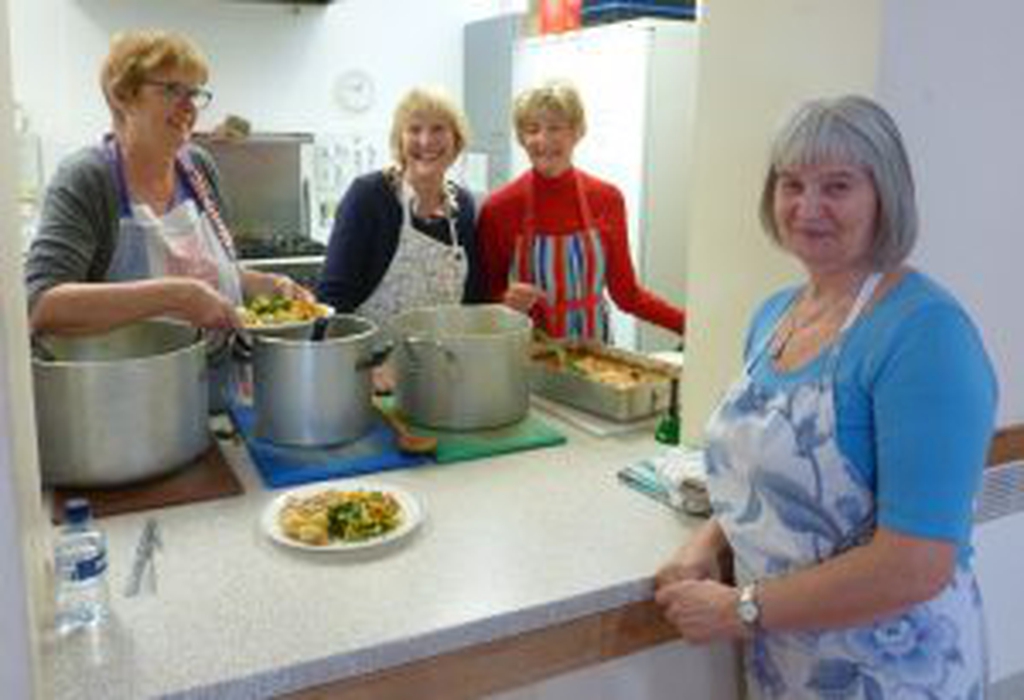 150 years ago the Rev. Thomas Crossman came to Belmont to establish a daughter church from St. Giles in Durham City, and Jesus Christ has been worshipped regularly in our building ever since.

The parish was formed out of the parish of St Giles. The land on which it is built was the gift of Richard Pemberton, owner of Ramside Hall, which he called Belmont Hall, the origin of the village’s name. The development of pits created the need for a new parish, which was constituted on February 10th, 1852 .

The first vicar, the Reverend Thomas Crossman (right), built both the church and the original vicarage. The church was consecrated on October 15th, 1857. It is a Grade II listed Butterfield building. The vestry was added in 1904.

MouseInside, the oak reredos was installed in 1892, the marble floor (now carpeted) between 1894 and 1906. The choir stalls, pulpit and communion rail date from the 1930s. New pews in the nave were dedicated in 1955 and the inner porch is from 1960. The original choir screen celebrated the Church Jubilee in 1907 and was moved to form the narthex wall in 1989. The nave pews and the inner porch are the work of the “Mouseman” and fun can be had finding mice carved into them.

Only three windows have stained glass:

The east window dates from 1889 and commemorates the first wife of the longest-serving vicar. This fine window illustrates scenes from the Easter story: Christ in the Garden of Gethsemane, on the night of his arrest; the Crucifixion; and St. Mary Magdalene as the first witness to the Resurrection on Easter morning.

The south window is dated 1923 and commemorates the Reverend Chapman’s ministry and the life of his second wife. This window shows St. Peter meeting the risen Jesus, and being told ‘Feed my sheep’.

The original west window was a memorial to Rachel Brownless, but it had to be replaced, in 1984, by the Evetts window. This is a striking contemporary window, depicting in semi-abstract form Jesus’s baptism in the river Jordan. A dove, representing the Holy Spirit, descends from heaven.

Of the moveable items, the most interesting is the 1905 lectern, celebrating Edwin Chapman’s 25 years of ministry; the most recent is the 1997 portable font, paid for by contributions in memory of Harry Ayre. The 1900 organ is by Harrisons.

Four vicars left an indelible mark on the church’s history. The first, the Reverend Thomas Crossman was curate at St Giles and charged with founding the parish of Belmont . He used to bring his lunch to the parish and “eat it in an empty brick kiln, rather than seem to trespass on the hospitality of anyone”. His importance in the formation of the parish is impossible to exaggerate.

The third vicar was the Reverend Edwin Chapman, who served the parish for almost 42 years. Despite a tendency to be controversial, he had, as can be seen from earlier comments, a huge effect on the parish’s development.

The eleventh vicar, the Reverend David Webster, served for over 16 years and began the vital process of changing the church for the end of the 20th century.

This work was continued by the thirteenth vicar, the Reverend Robert Innes, who, in just under 6 years, also brought new life to the congregation and realised his vision of the Parish Hall, a community building which was opened by him in April 2006, a few months after his departure from the parish.

The community began from coal-mining, thus enduring a constantly migrating population. Mr Chapman was concerned by the women addicted to gambling and drinking. Unemployment was seen as a major problem in the 1930s. Following the closure of the Ironworks and last colliery in the 1950s, concern was expressed at the lack of leaders in the parish and the fact that most people worked outside the district.

Lay people have made significant contributions to the life of the church. The most significant names to pick out would be the Codlings, the Lowes and William Rennie, who, alone, gave 50 years of service to the church.

In the churchyard, the most interesting graves are those of First World War soldiers and the many pit accidents. There are also characters with a historical presence in the life of Belmont .