Church History and Education in Medomsley 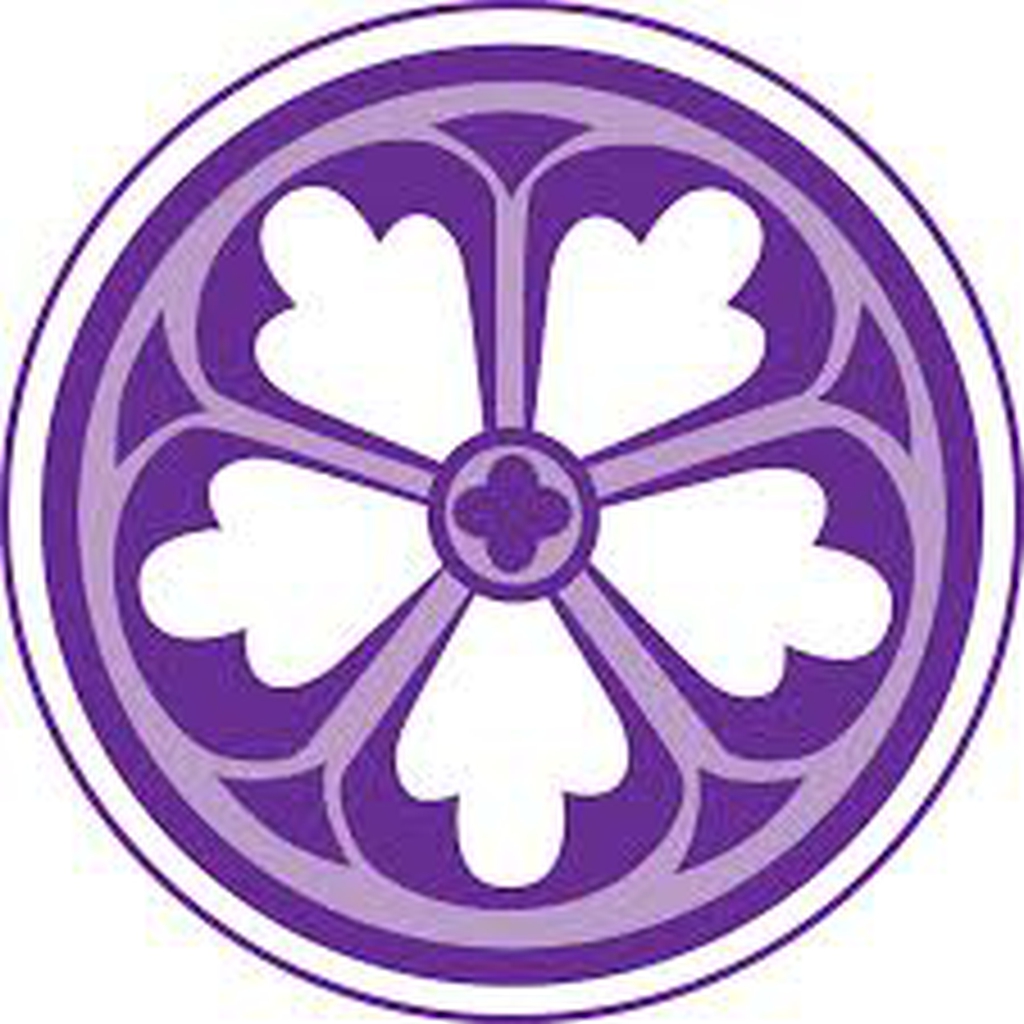 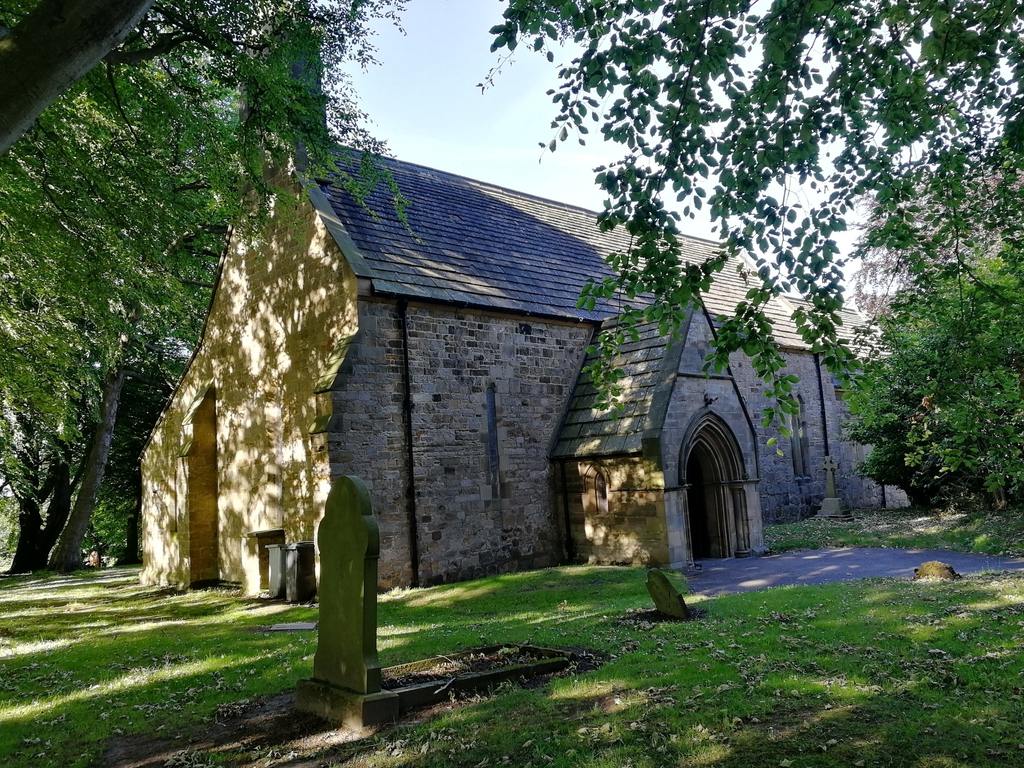 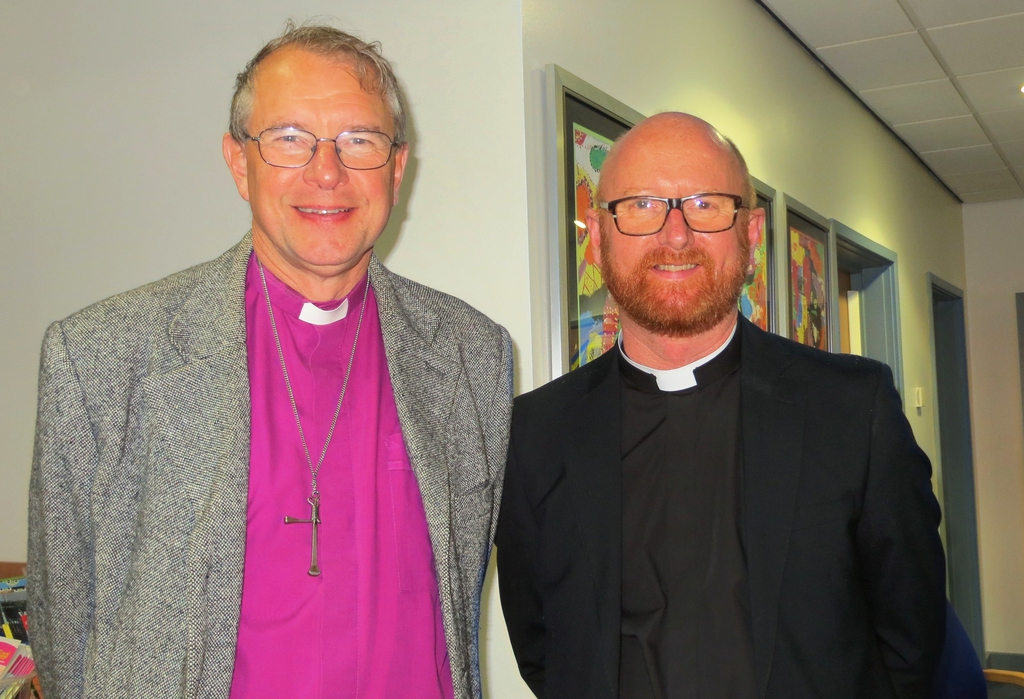 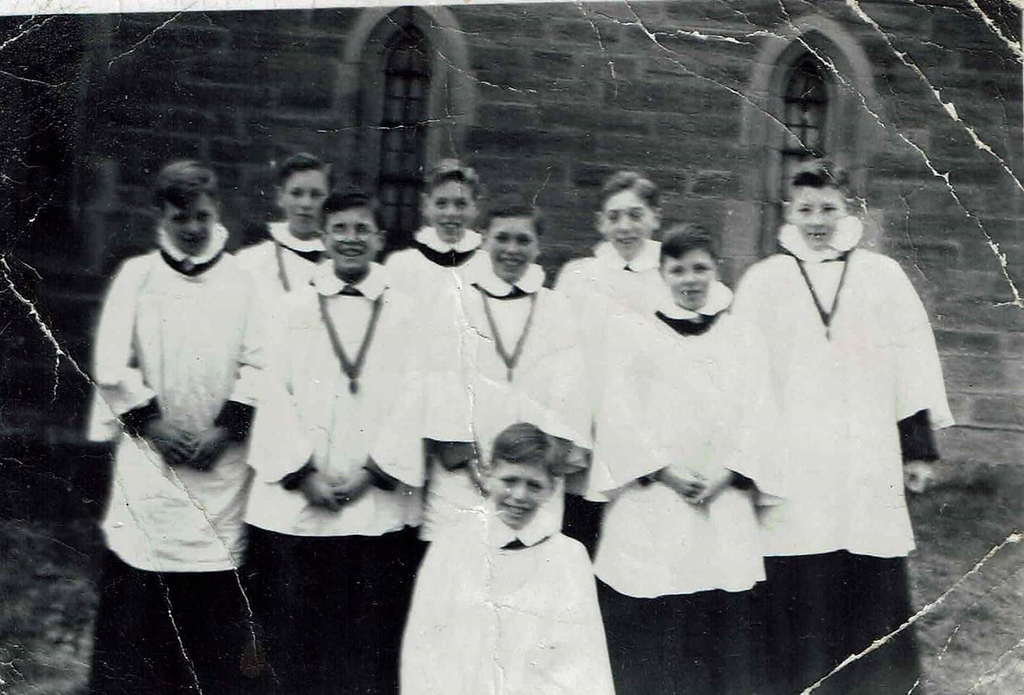 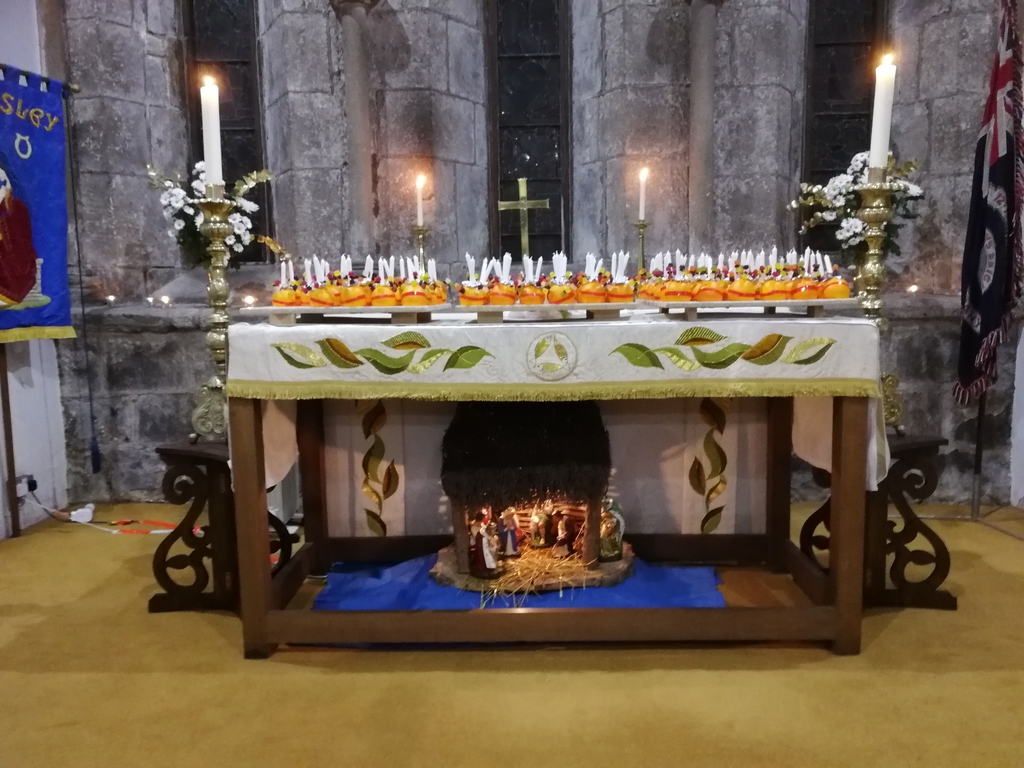 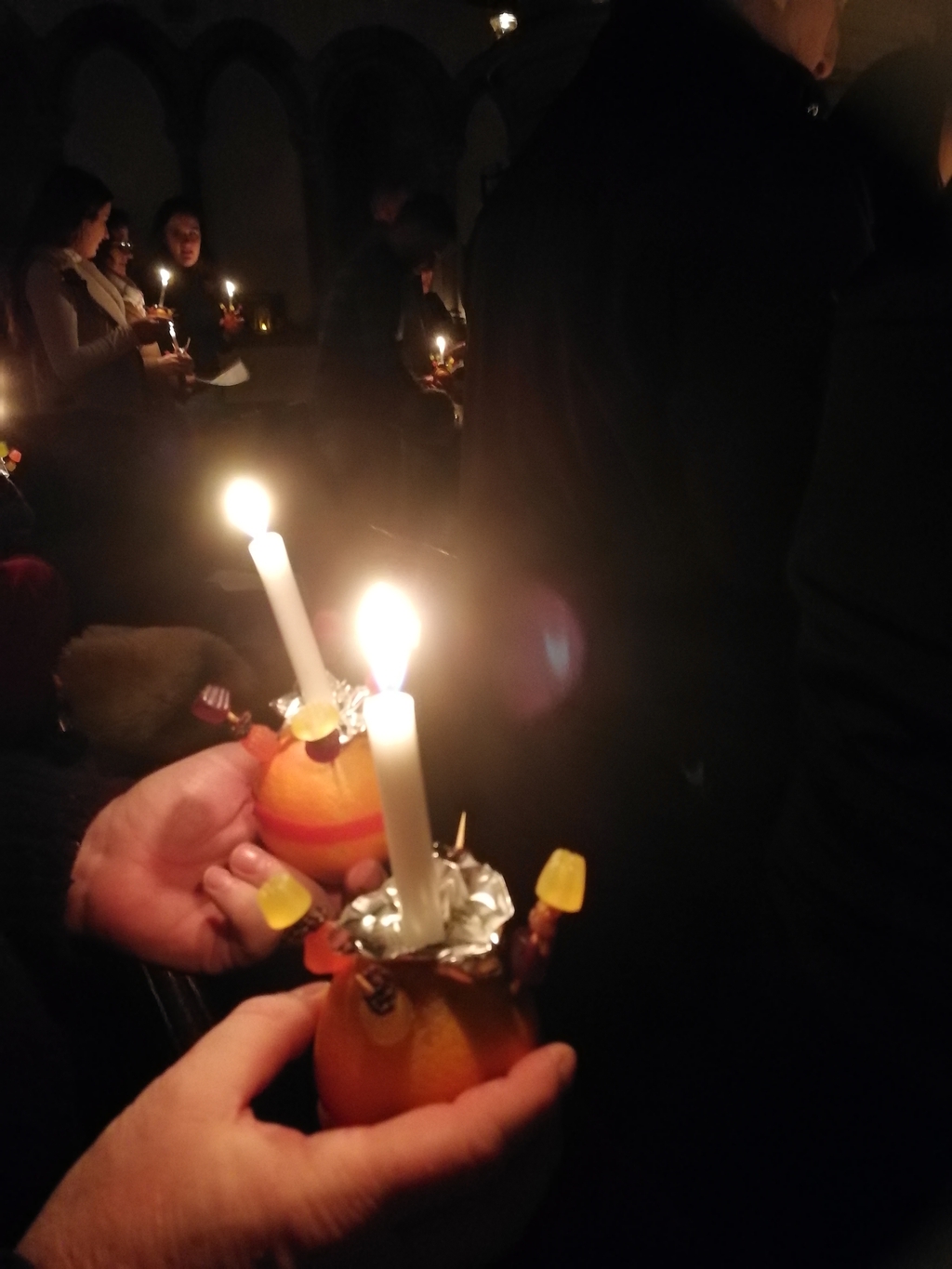 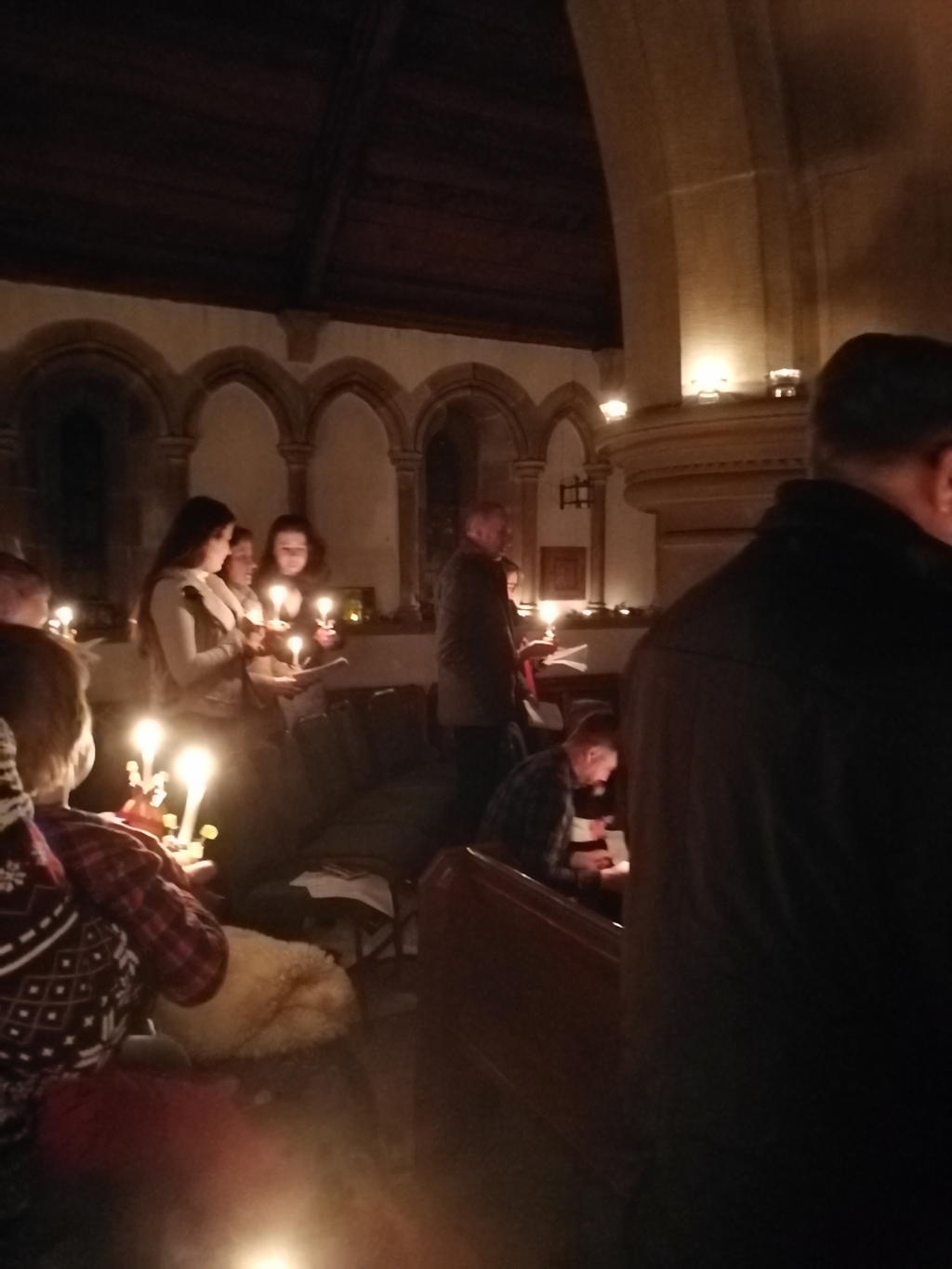 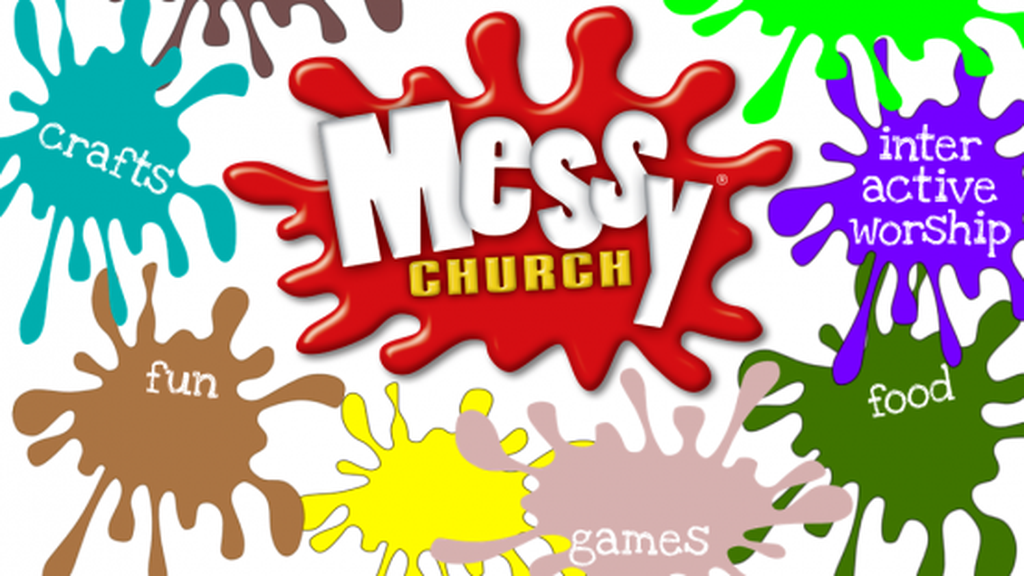 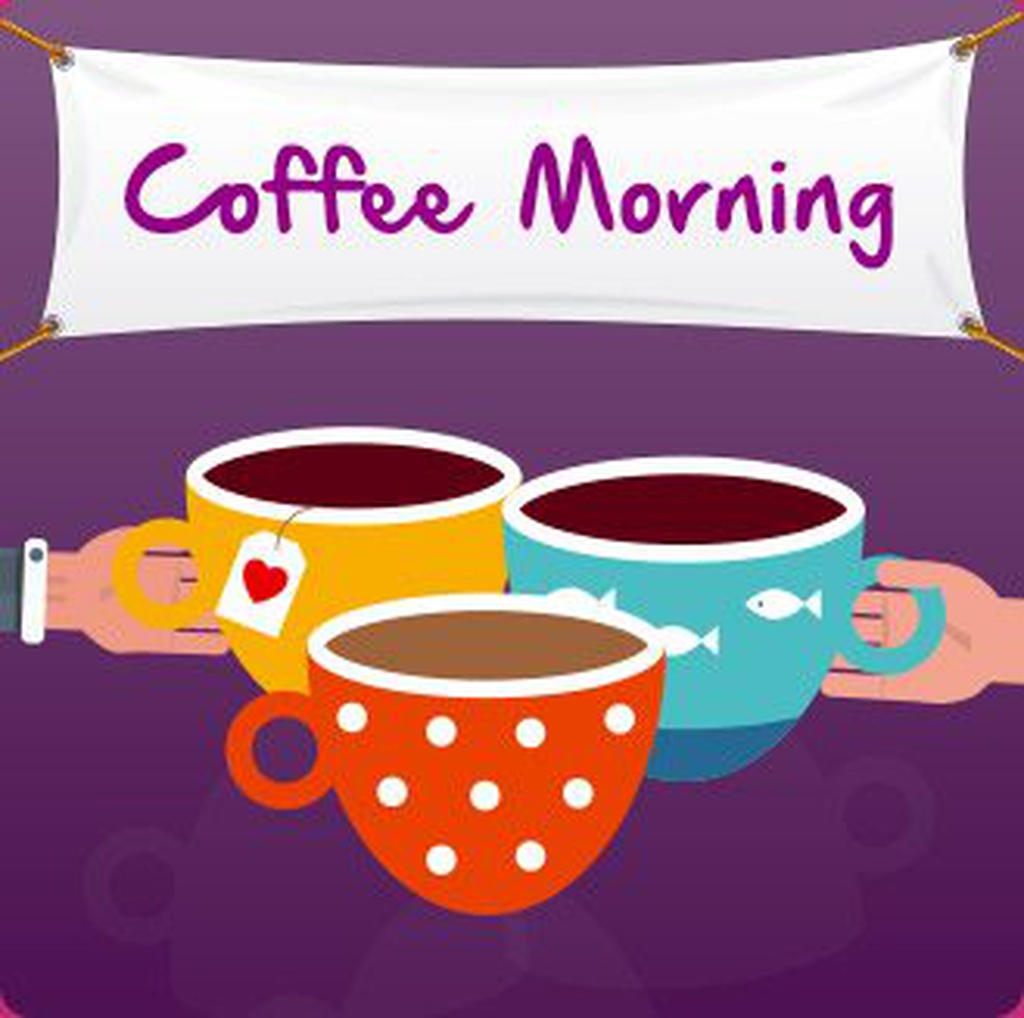 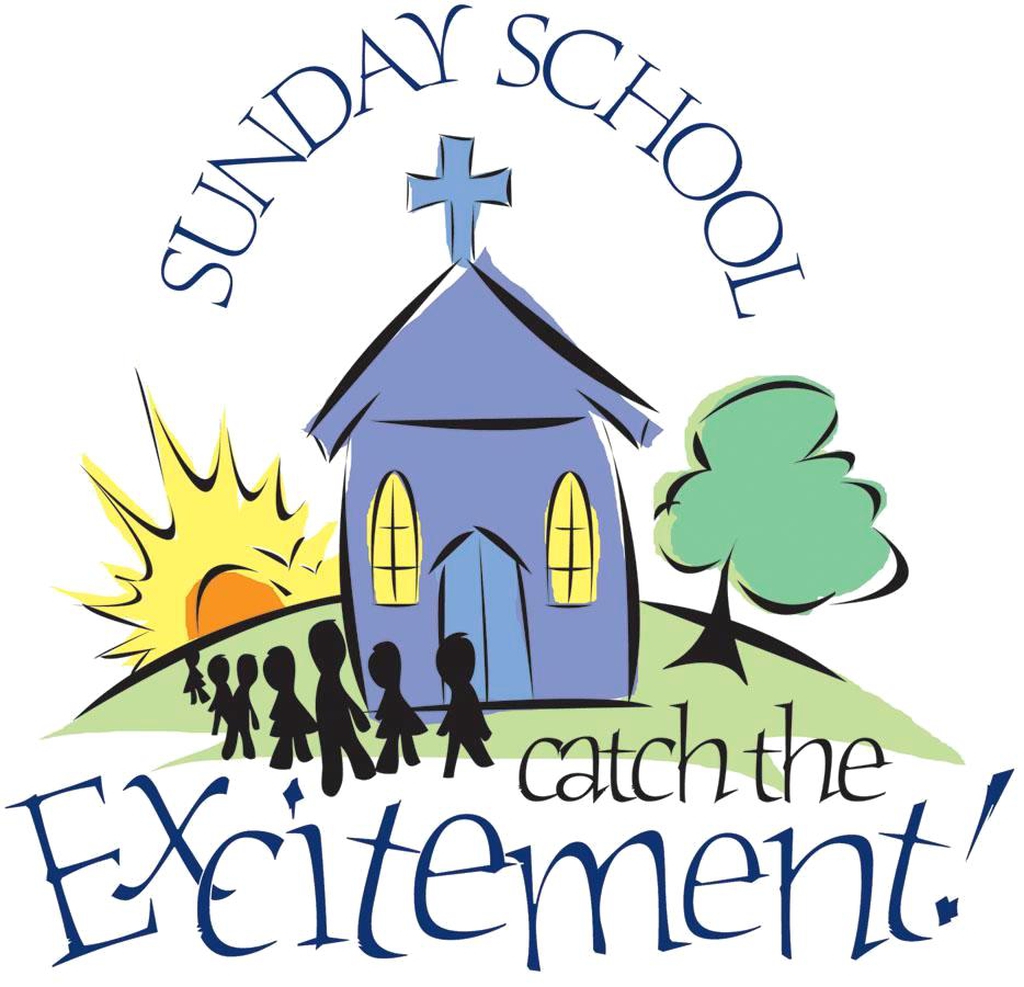 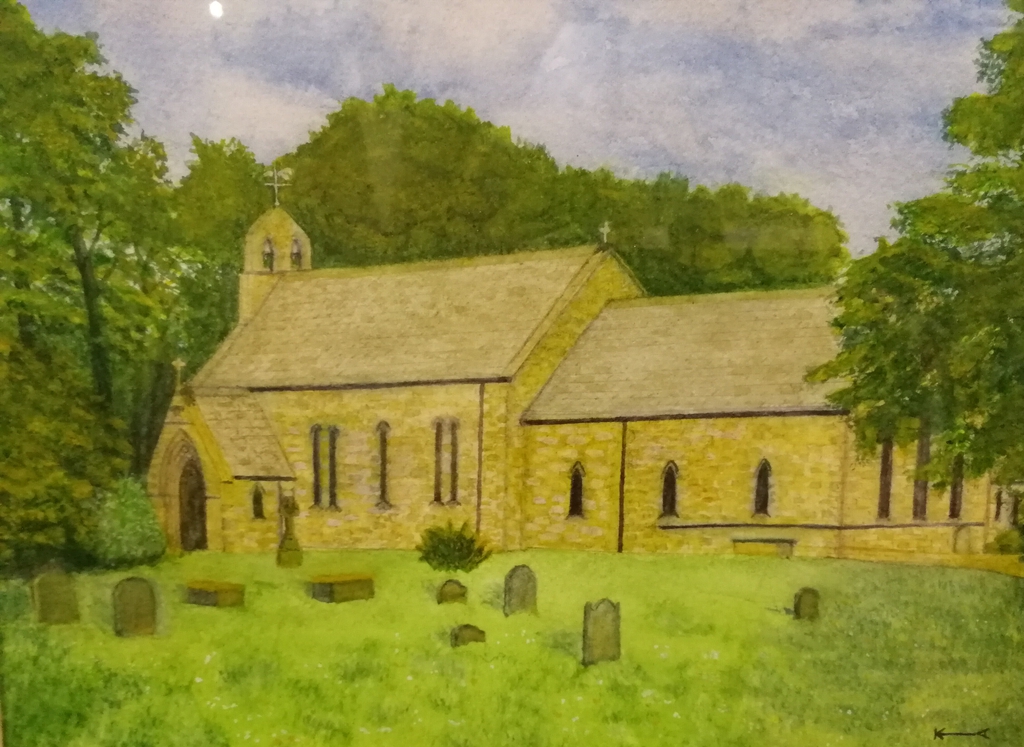 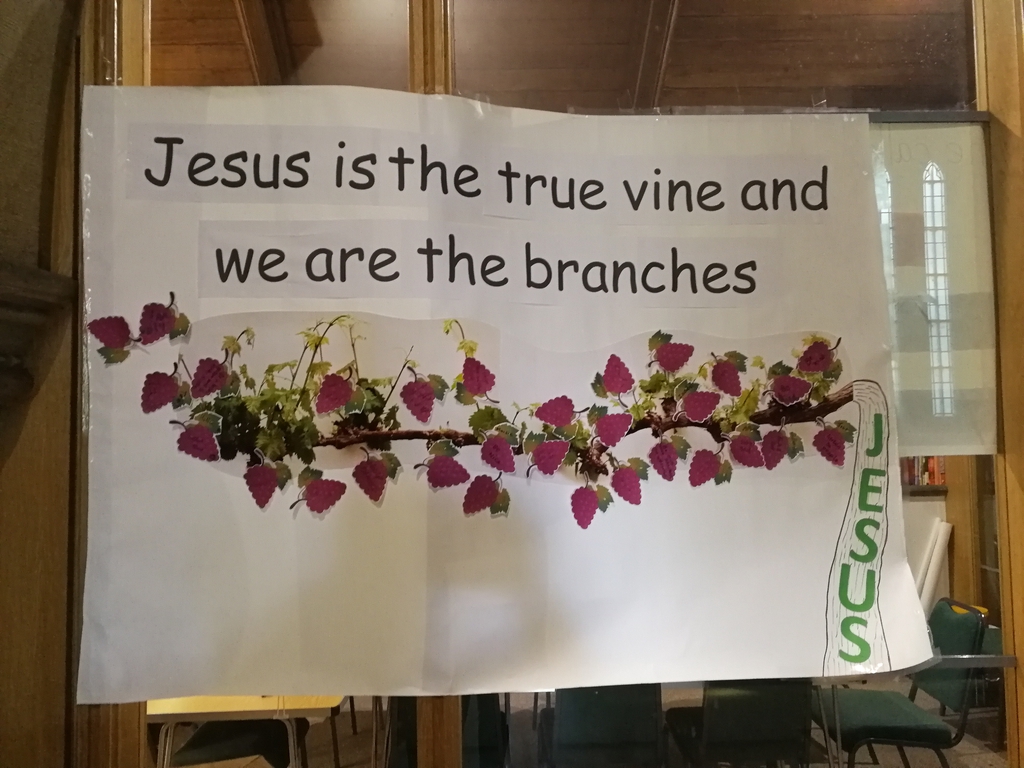 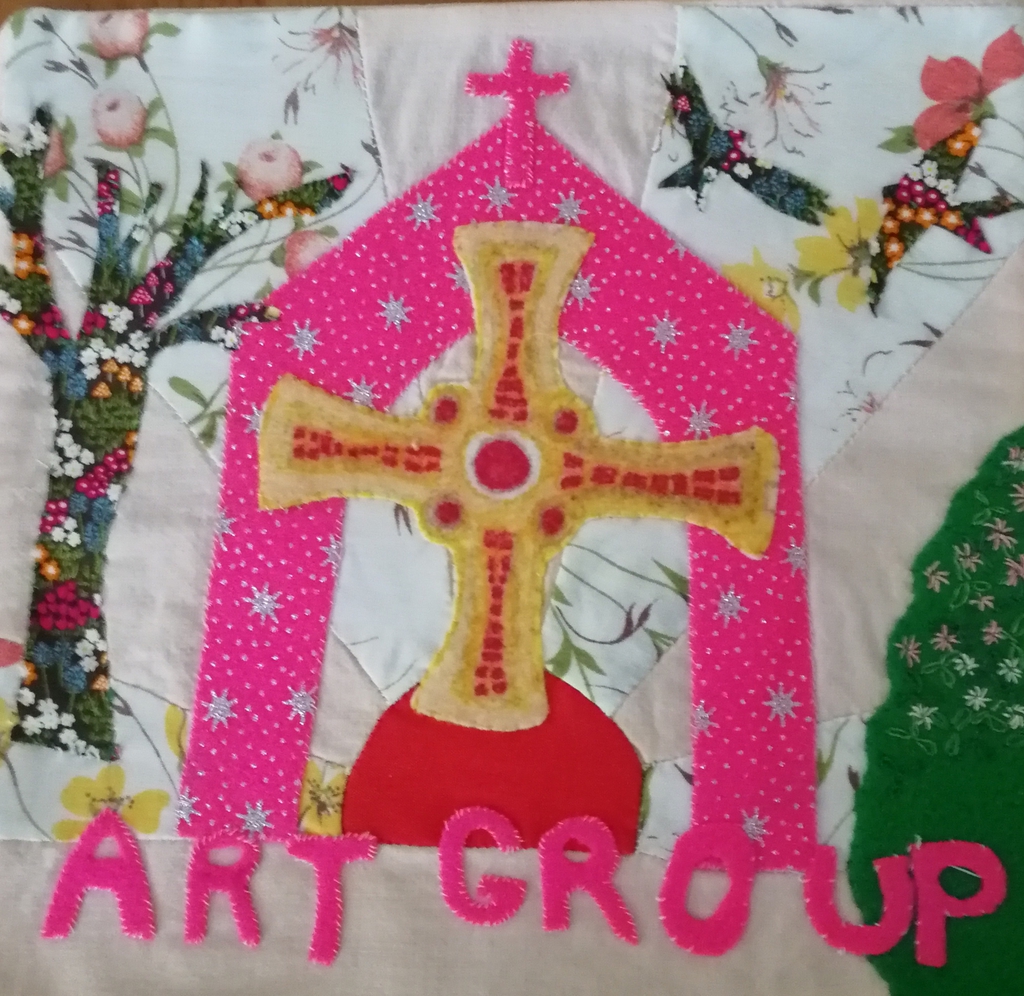 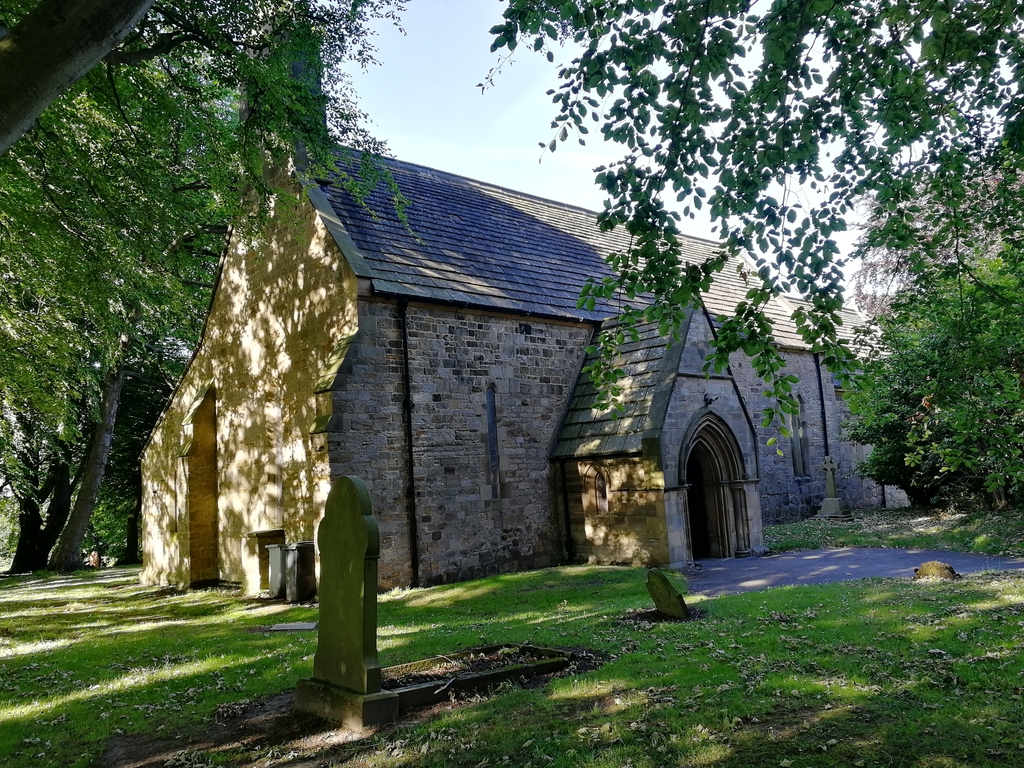 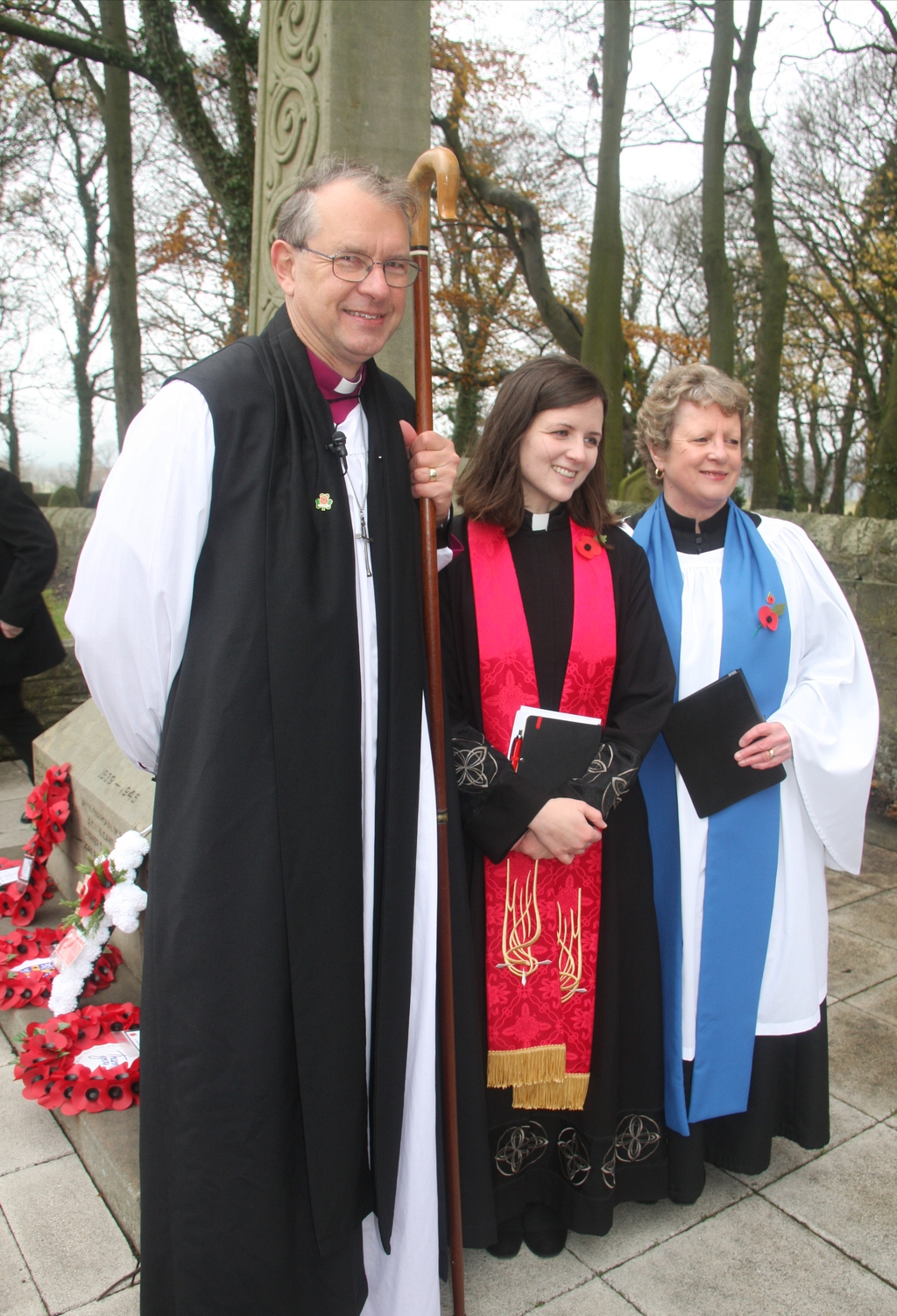 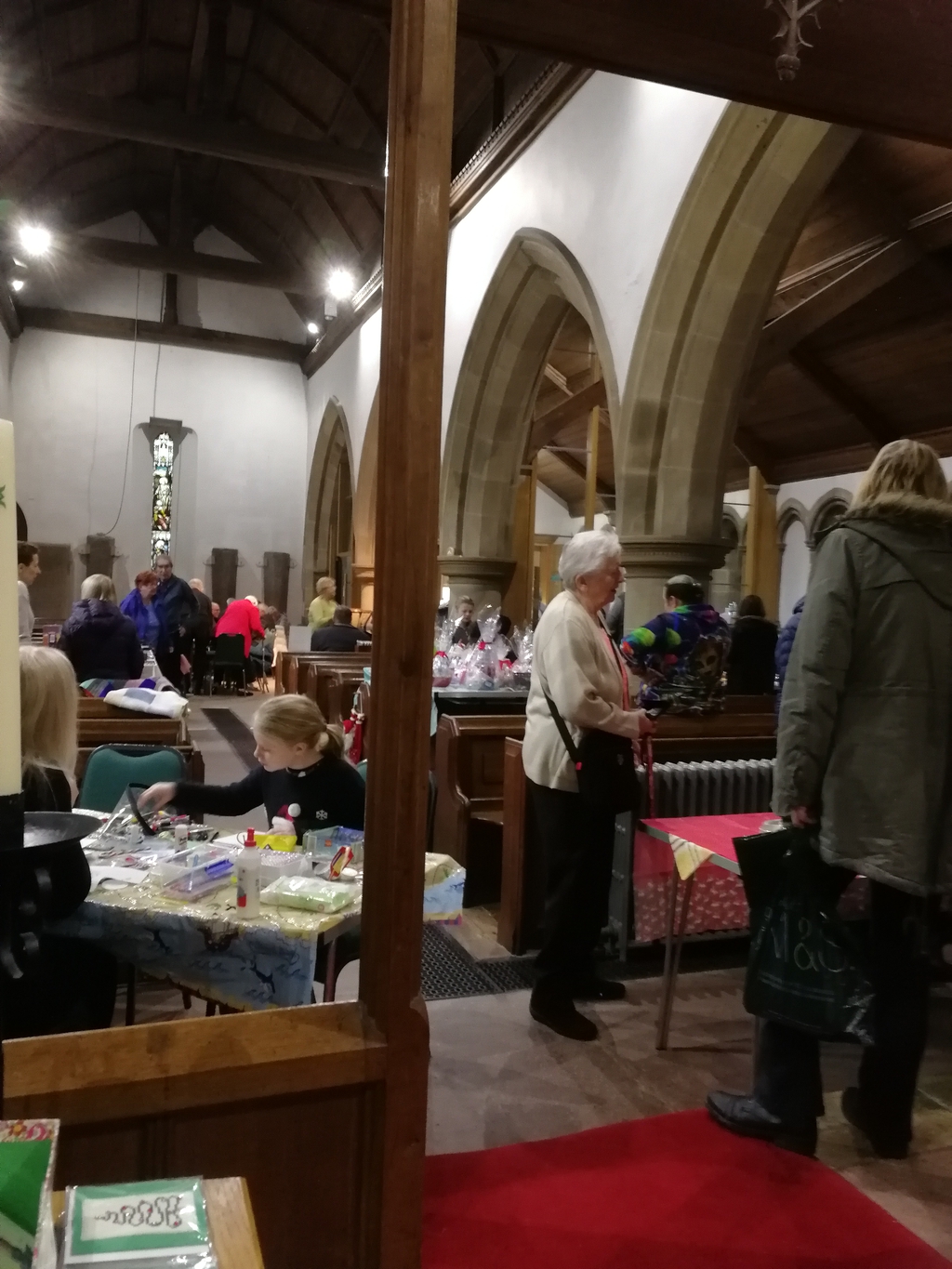 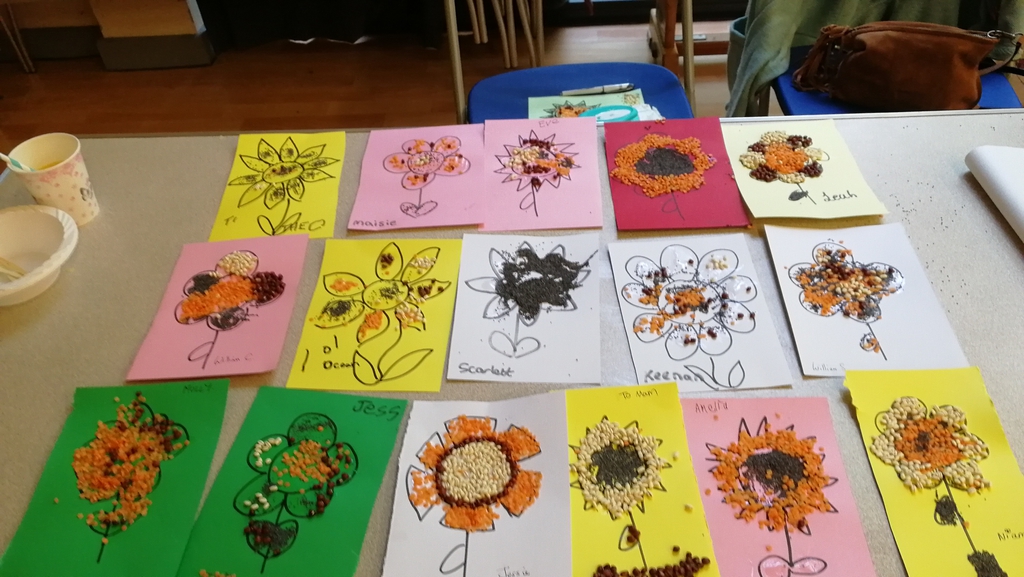 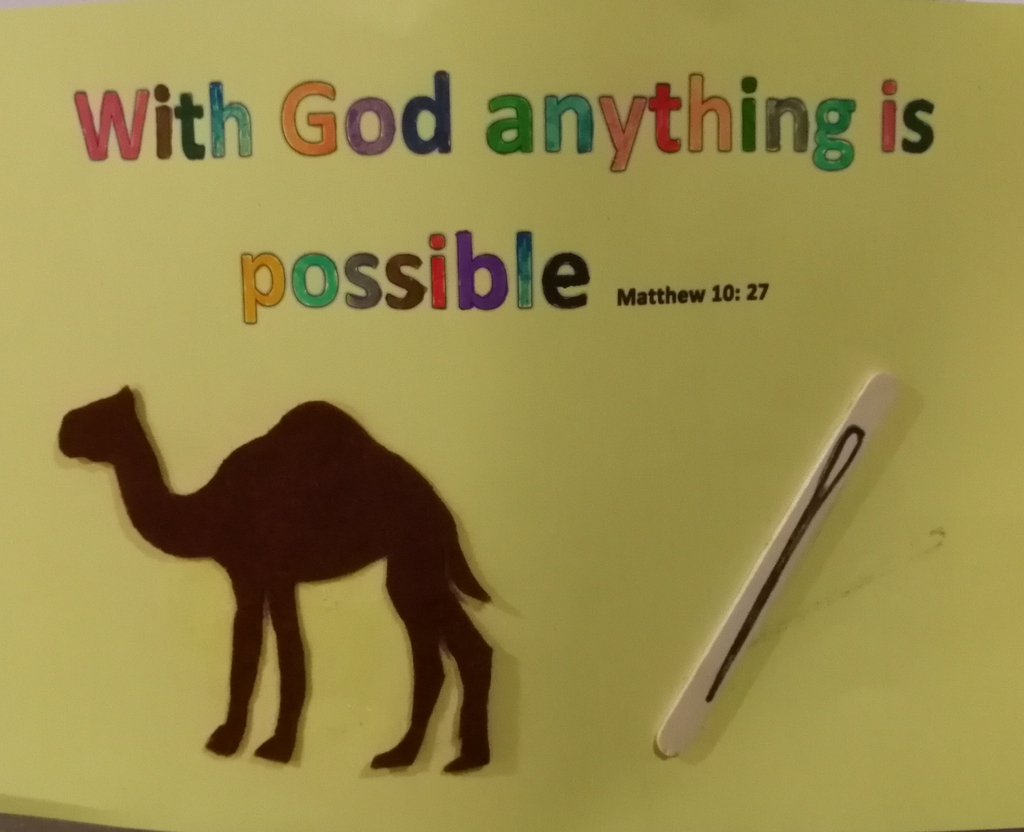 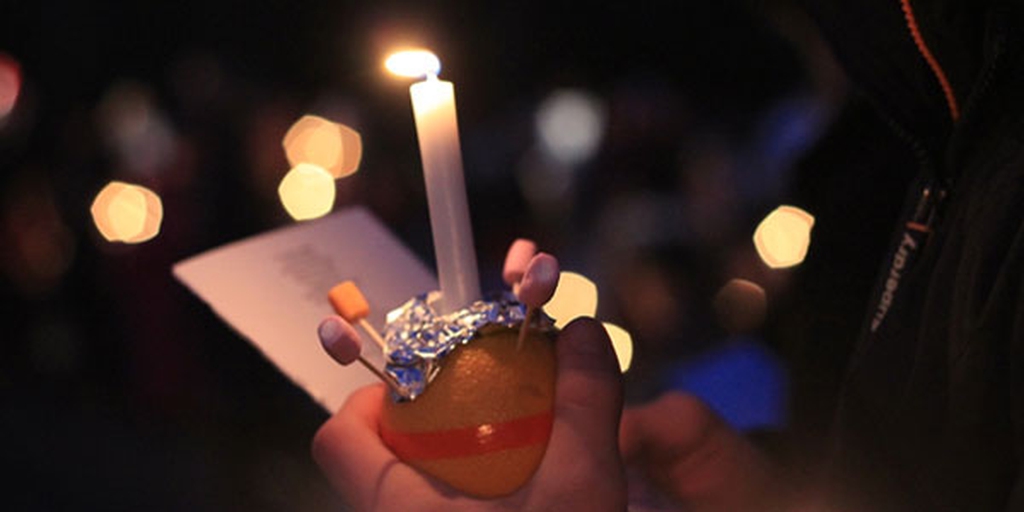 Church History and Education in Medomsley

With grateful thanks to Les Richardson B.Sc. (Hons) who has compiled the following:

Medomsley was a medieval agricultural settlement and the original foundations of the church date from about 1183, certainly, the oldest surviving building in the village. The church has Norman features, having a low, almost flat roof; extensions eastwards and westwards were carried out in the 13th century and possibly most of it was rebuilt.

Features included a nave and chancel of equal width, without aisles or tower. There were no windows on the north wall; the nave had two double and one single narrow window on the south wall, and one small window on the west wall. There were two small pointed windows, and one double narrow window on the south of the chancel. The east window was formed with three lancet windows, and in the inner wall betwixt them were slender shafts or pillars, remains of corbeiles and ornaments scattered over the chancel, seem to prove that this part of the structure was sometime more highly ornamented, probably whilst a dependent Chapel on the College of Lanchester. A sort of decorated niche is closed up in the south wall. The chancel opens from the nave under a pointed arch, springing from corbeils. The font is an old stone basin with round mouldings, resting on a stone shaft and square pedestal.

In1874 the Parish of Medomsley appointed the Rev. Willian Cockin as vicar and he was very instrumental in furthering and developing education in the village. On his arrival he was confronted by the existence of a school held in the porch of St. Mary Madalene Church in which children were cramped in the small space, seated on benches in very dimly lit surroundings. The porch had been altered in 1827 to accommodate the school, replacing a porch dated 1800 which may have been used as the school.

Rev. Cockin was also the driving force in the extensive alterations and refurbishment of the church which was completed in 1878 after funds were raised. The old north windowless north wall was taken down and the original roof was removed for a pitched roof with grey slates, a substantial south facing porch was added, together with the north aisle and vestry. The chancel was also fitted out with handsome oak stalls and a choir screen was added some years later in 1900. A new bell-cote above the west facing wall was added housing two bells, the original church bells were stolen around 1860.

The capacity of the church was increased from 150 to 250 with additional space for children. The Bishop of Durham opened the church in 1878.

Roman stones and sculpture preserved in the porch and the west wall were found built into the walls of the church when it was re-structured and refurbished,. No doubt there are still more Roman stones built into the fabric, probably from the abandoned Roman Fort at Ebchester.

Of the ancient ritual arrangements at the church not much is known apart from what may be inferred from the general aspect of the chancel. In the time of Edward VI, it was noted that there was one chalice with a paten silver, two bells and a hand bell; there is no other documentary evidence and none of these items has survived.

Also, a silver communion cup, marked A.F. referring to the maker 'Augustine Float', a Newcastle upon Tyne silversmith of the 17th century, was in the church in 1887. There is some evidence to support its existence in 1914, after which it has not been seen since.

The parochial Register begins in 1607, listing births, deaths and marriages and copies are available to examine. The adjoining cemetery, no longer used, accommodates the remains of a number of distinguished parishioners, both inside and outside the church.

Gravestones in the cemetery are very much dated but can be read, one inscription being 1410. John Stevenson, Lord and Master of Byreside is buried in a table-tomb, close against the exterior of the south wall of the chancel. The quaint legend on the flat surface of the tomb relates how the deceased died on the 17th September 1639, in the morning and was buried on the 18th at night. The reference to 'burial at night' always causes comment. Recusants (Papists) were sometimes buried in this way but there was no known connection between the Stevensons and recusancy. Perhaps it was simply an example of a practice more common then than we now realise.