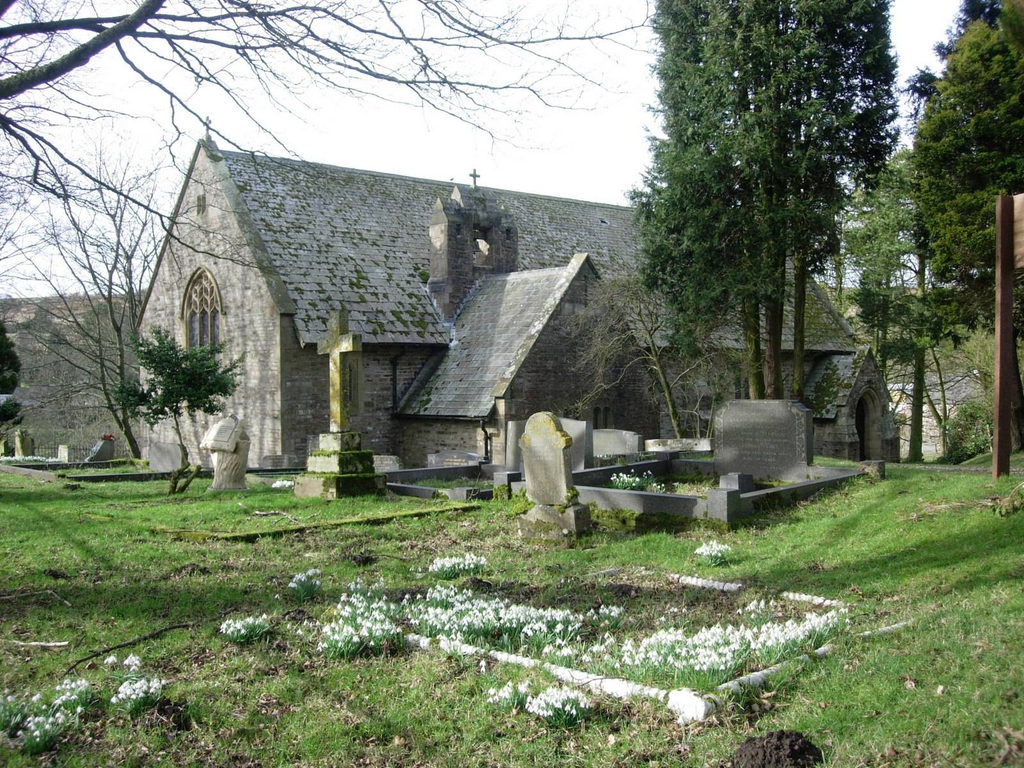 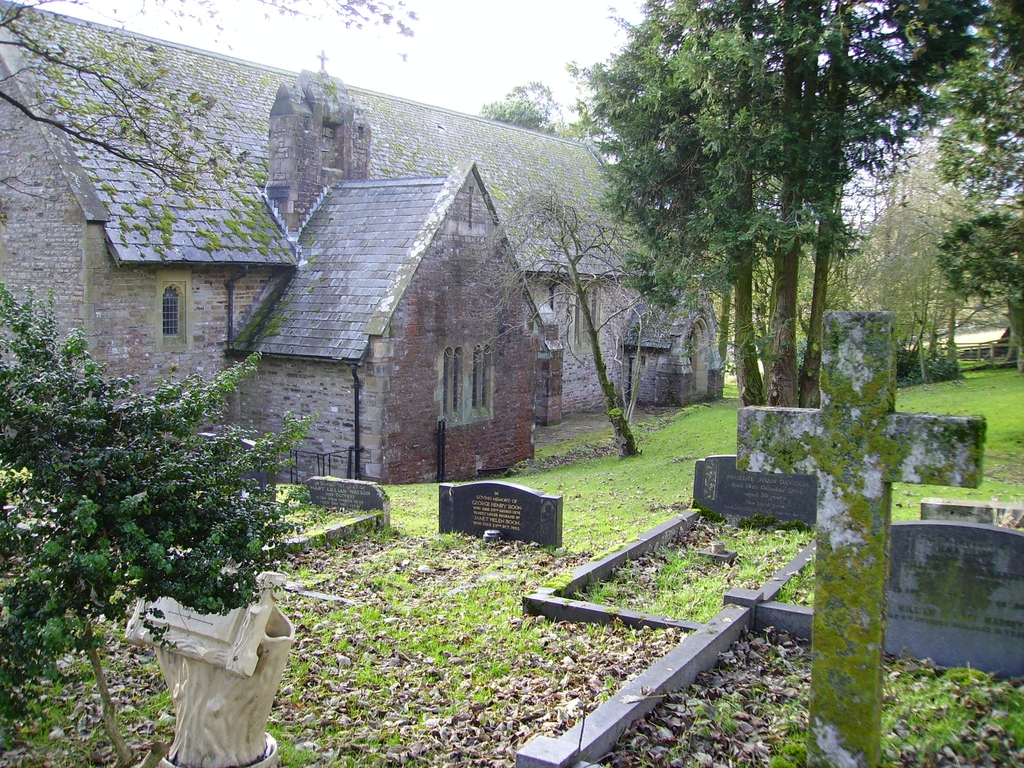 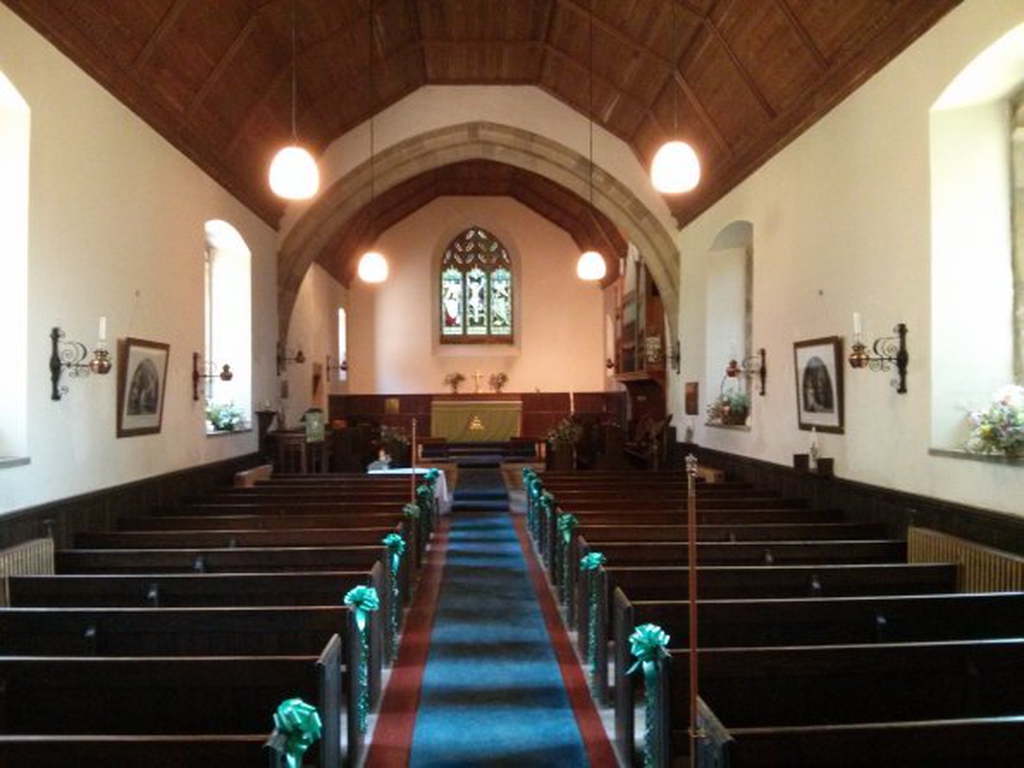 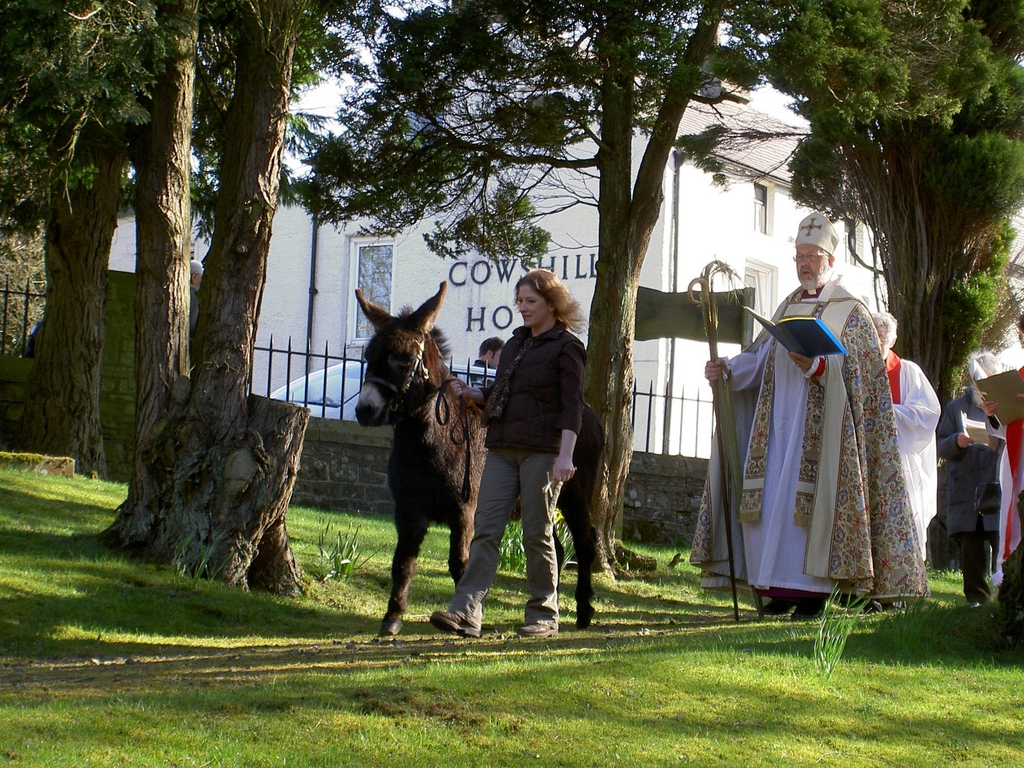 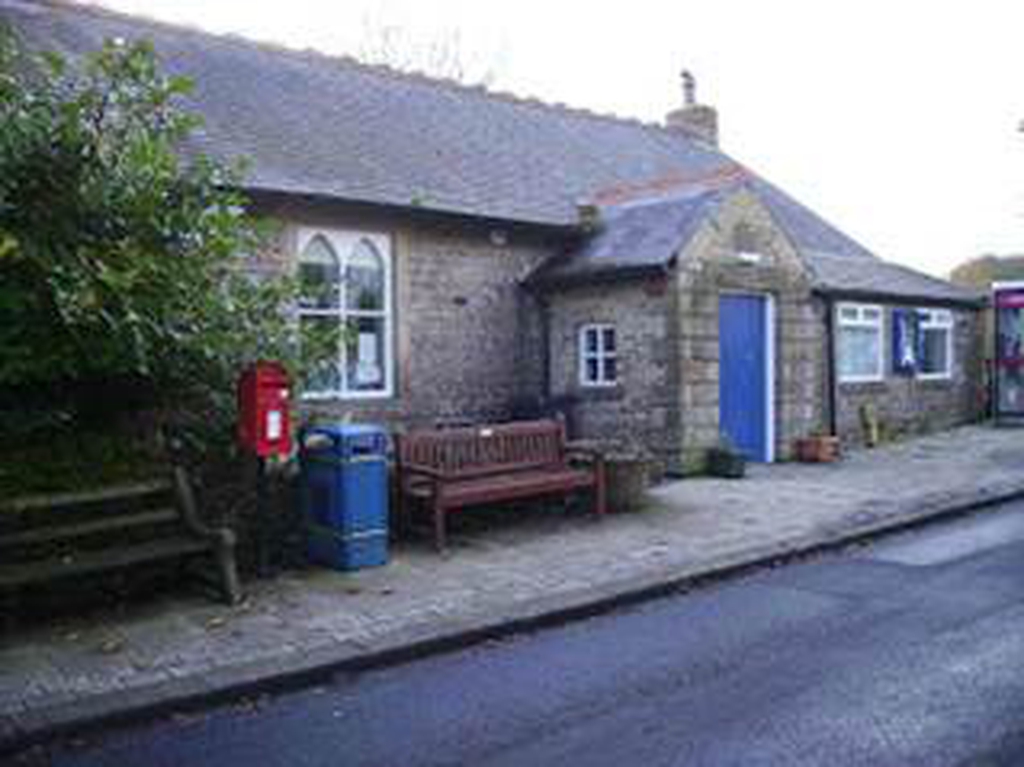 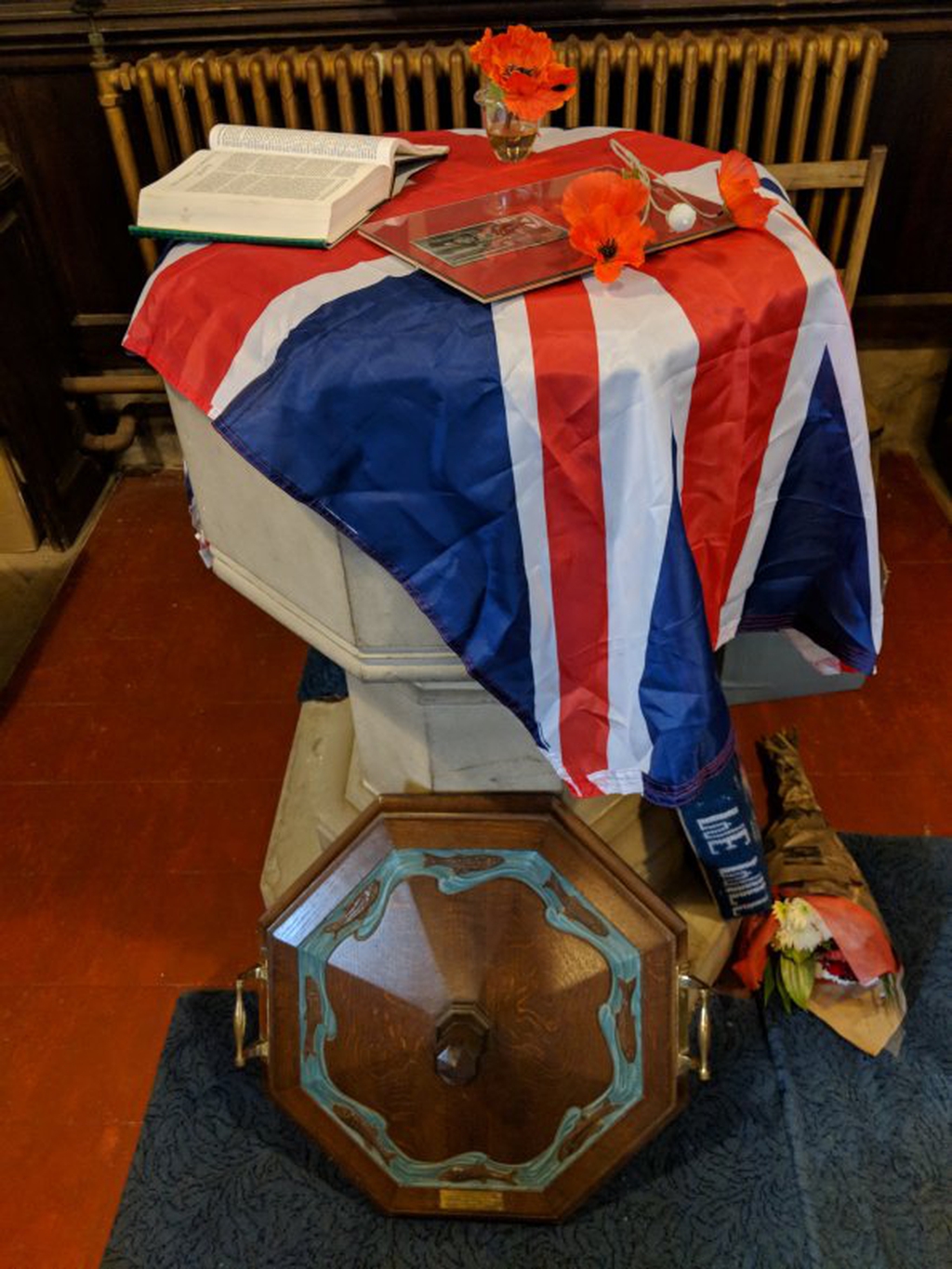 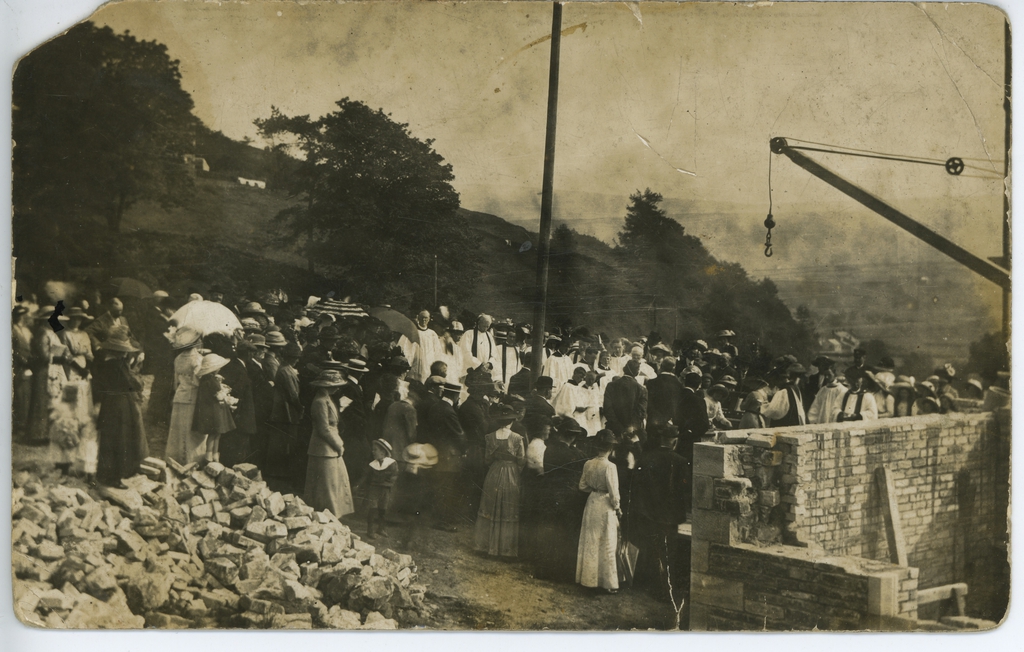 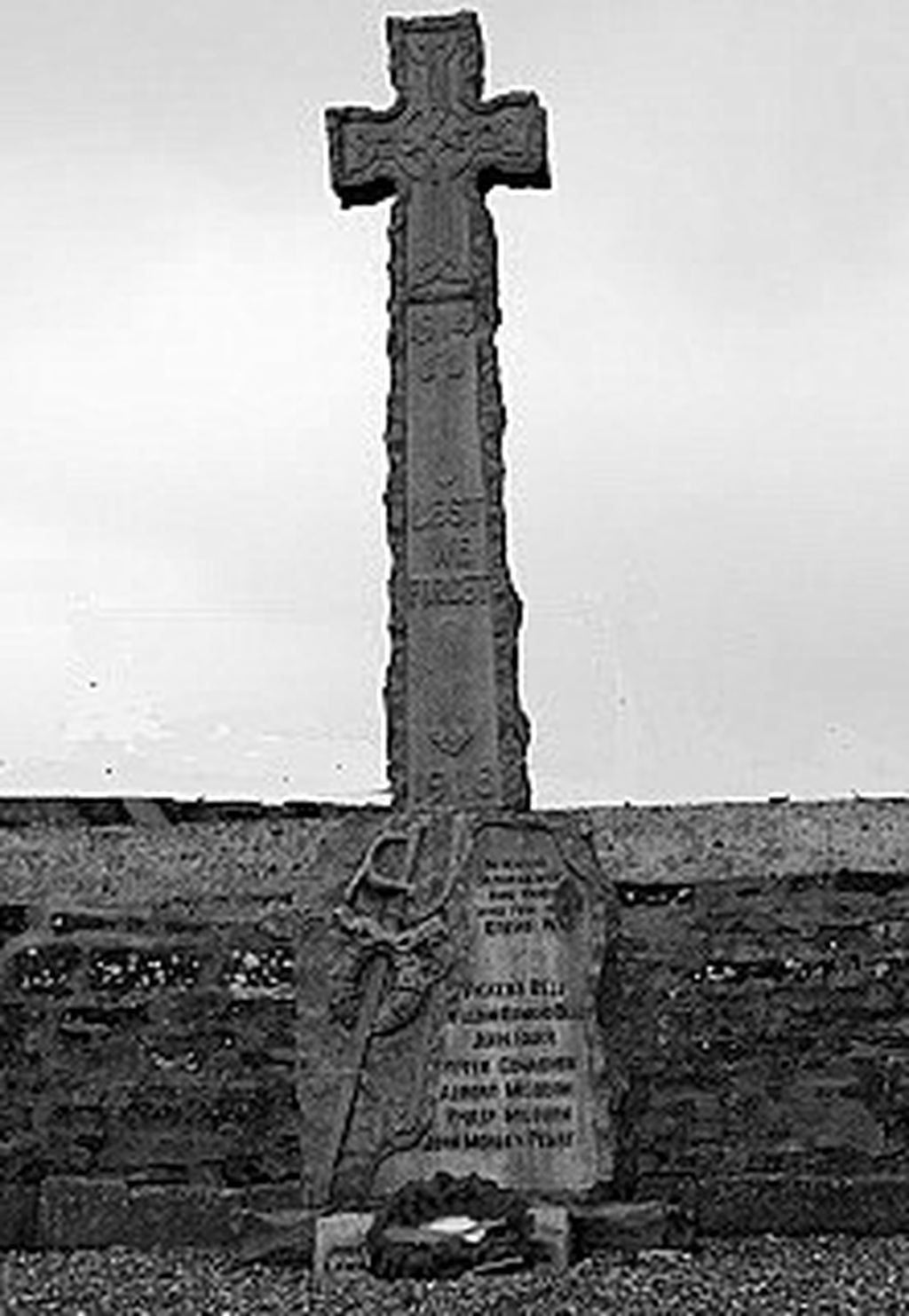 The Parish of Heatherycleugh consists of the villages of Lanehead, Cowshill and Wearhead. The boundary on the west is the Cumbrian border, the north is the Northumbrian border, the east is St. John’s Chapel parish and the south is the parish of Forest and Frith in Upper Teesdale.

Lanehead is the most westerly village consisting of a few houses, outlying farms and, more famously, the Killhope Lead Mining Centre. The burn running through the village, the Heathercleugh Burn, gives its name to the parish. As it reaches the Killhopeburn it runs under a five-arched bridge, the only one in Weardale.

The Killhope burn runs from the fells on the moor, the peak, Killhope Cross being 627 metres above sea level. It continues through Lanehead, Cowshill and Wearhead until it joins forces with the Burnhopeburn to form the River Wear.

Wearhead is the largest of the three villages. The nearby village of Burnhope was destroyed in the 1930s when the Burnhope Reservoir was built to supply water to all the houses in Weardale. The houses were demolished and the stone used to build the dam and outbuildings. There is one school in the parish, Wearhead Primary School. Until the late 1950s there was also a primary school in Lanehead, but due to dwindling numbers the school was closed and pupils transferred to Wearhead. Wearhead United Football Club was formed in 1907 and plays in the Crook & District League 2.